There are few team owners in the world of motorsport that can compete with Schumacher’s level of domination in the NHRA – the world’s largest drag racing series. Sixteen NHRA championships and 329 event victories have made the Chicago businessman the most successful team owner in the history of the sport. 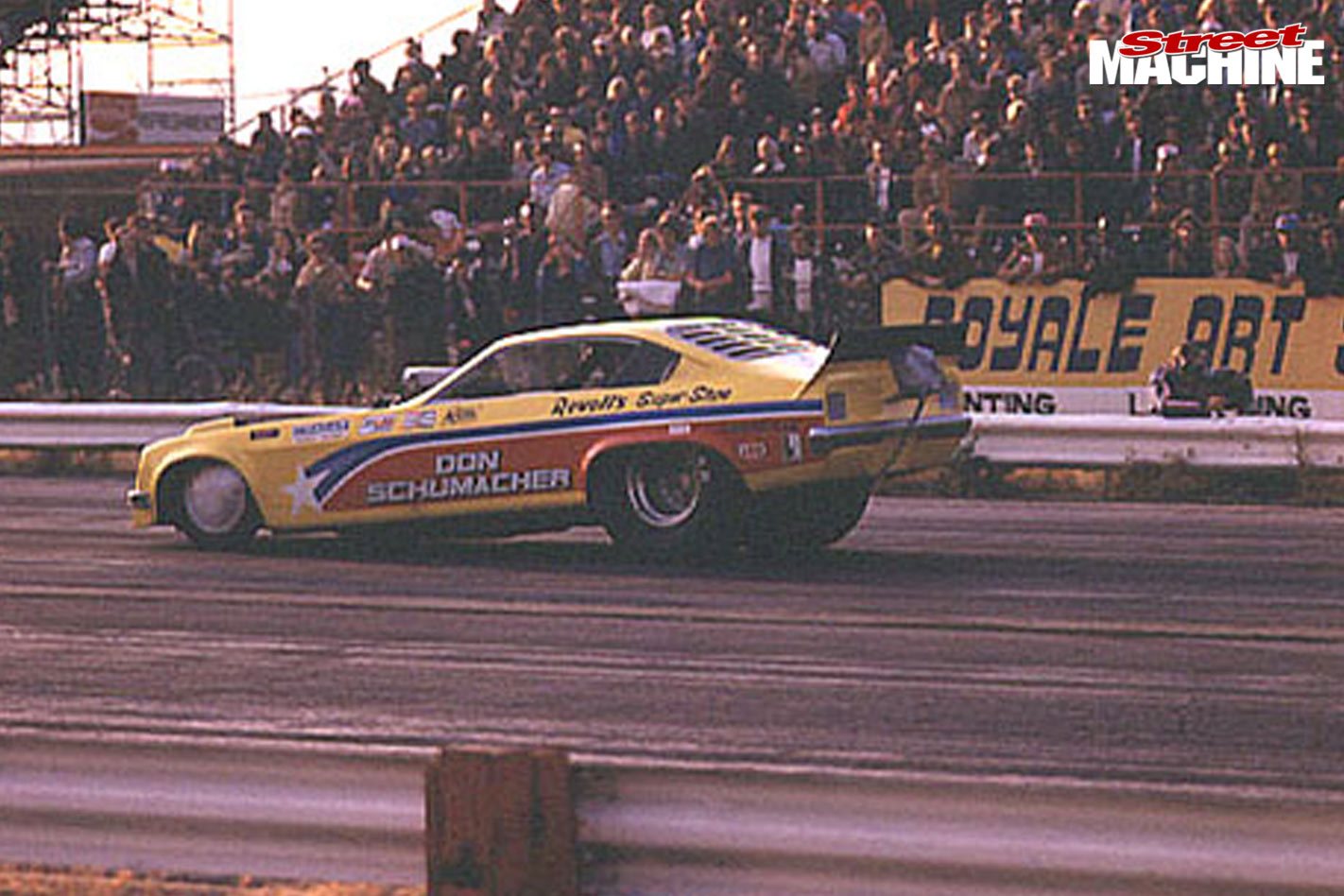 Schumacher was part of drag racing’s golden era throughout the late 1960s and early 1970s, earning five NHRA victories in his first drag racing career, including the 1970 U.S. Nationals. The ‘match racing’ circuit was where Schumacher found his niche, being paid to tour race tracks across the country in his ‘Stardust’ Funny Car. From 1968 to 1974, Schumacher attended some 600 events to treat fans to his own nitro show. 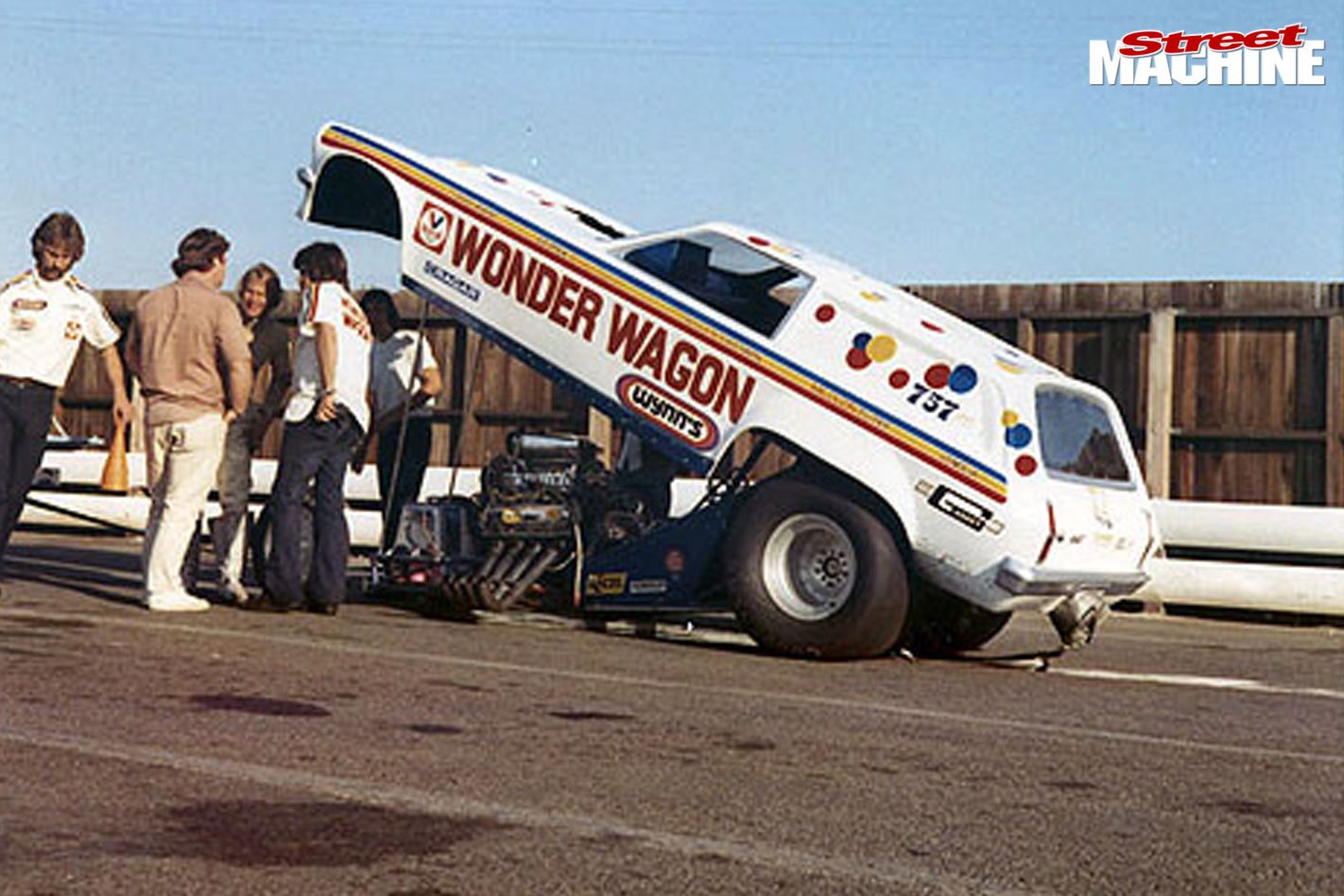 An astute businessman, Schumacher could see the possibilities drag racing offered to the corporate world. His professionalism saw food giant Wonder Bread come knocking and he set up a three-car team in 1973, one of the first examples of a corporate mega-team in the sport.

The team originally raced ‘Wonder Wagons’ – Chevrolet Vega panel vans built to resemble the delivery vehicles used by the Wonder Bread corporation. While the marketing was brilliant, Schumacher called the aerodynamics “desk-like” and the bodies had to be ditched for regular Chevy Vegas. 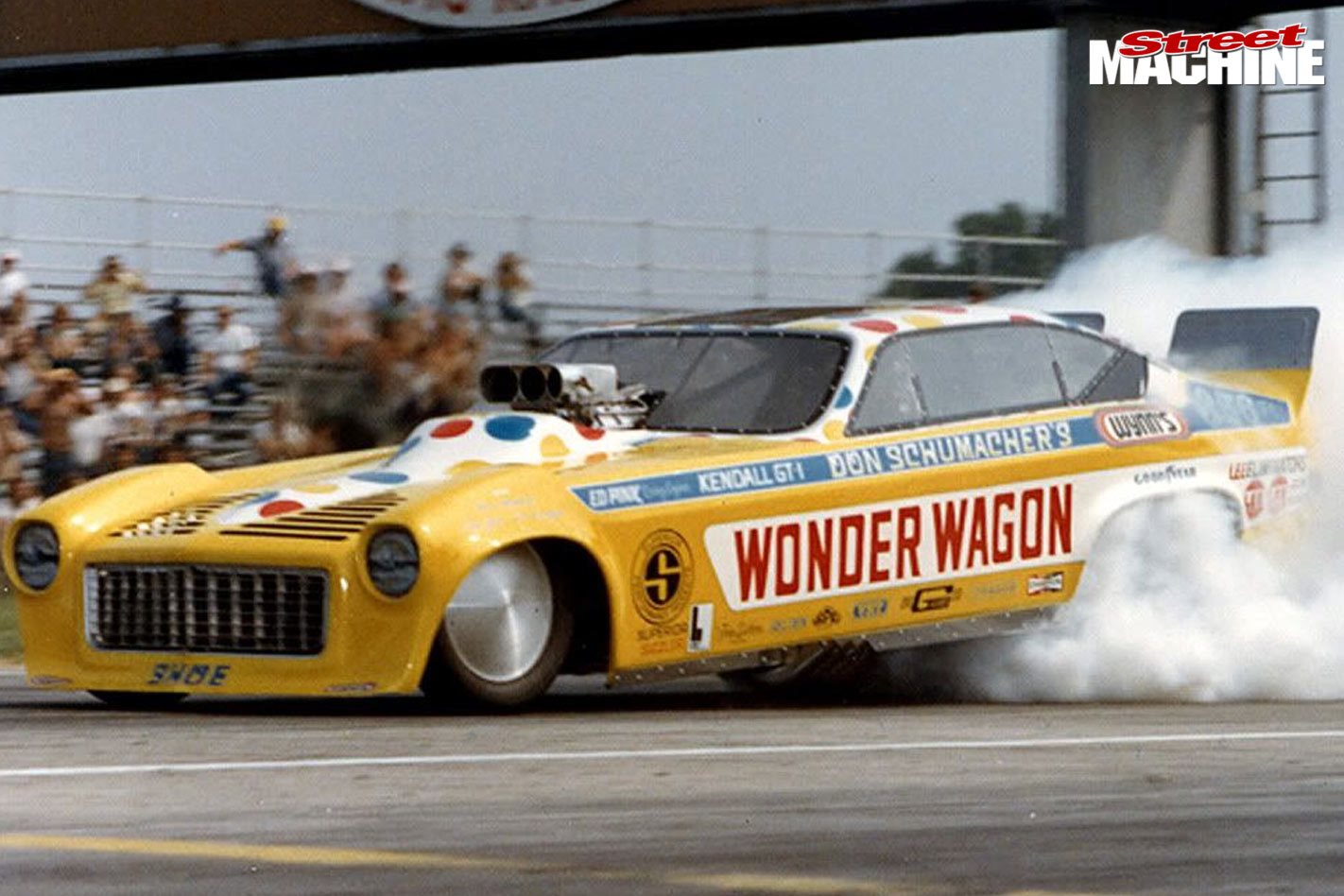 At the 1973 U.S. Nationals, drag racing’s biggest event, Schumacher debuted a revolutionary new Vega. Having learned the negative effects of aerodynamics courtesy of the wagons, Schumacher applied the lessons to create positives. The reborn Vega was lower than any other Funny Car on the circuit. The team reduced the height of the cockpit by nine inches and features included a flow-through grille, aerodynamic blisters around the supercharger and front wheels, side windows and Moon-style wheel covers. The Vega won the Best Engineered Award for the event. 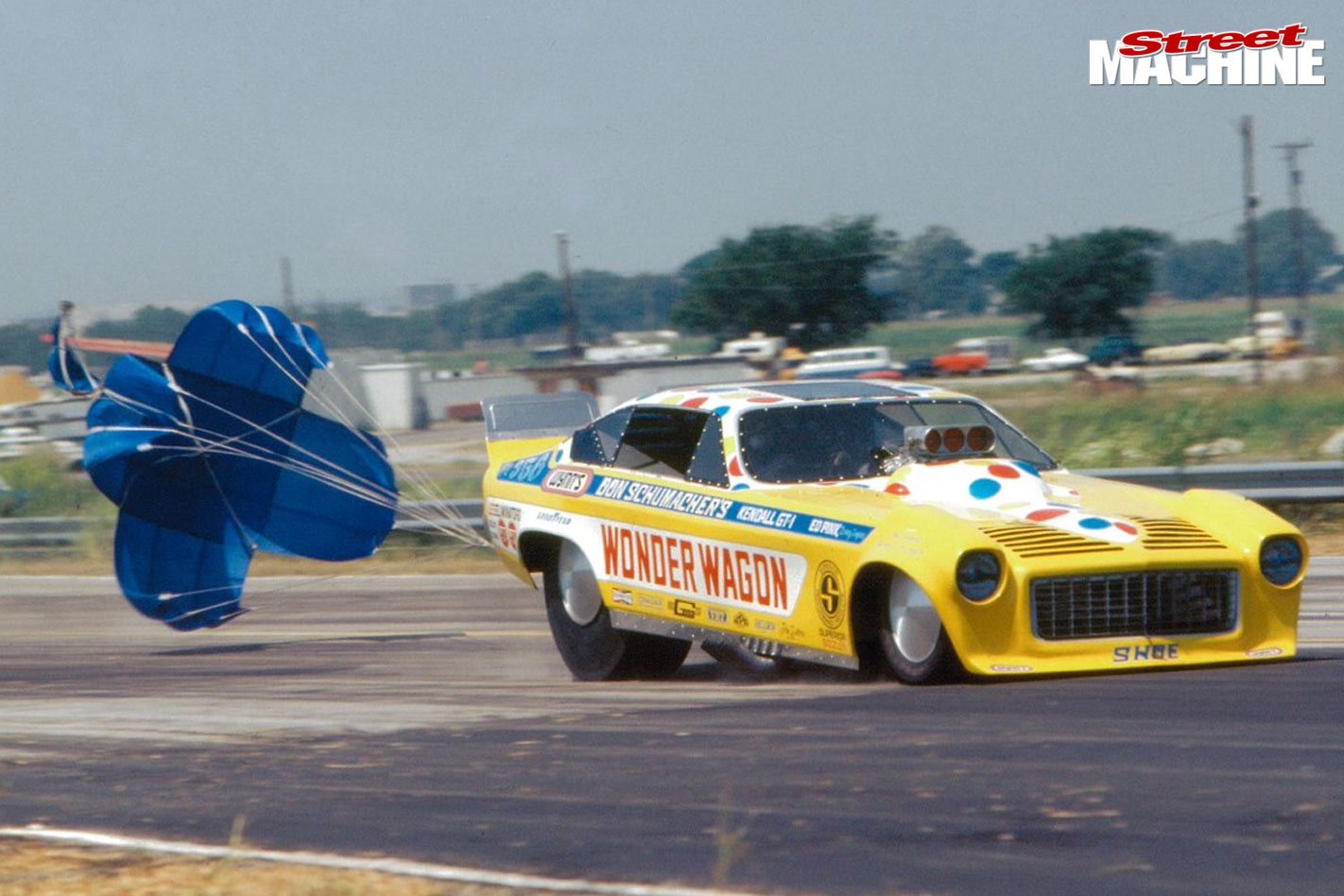 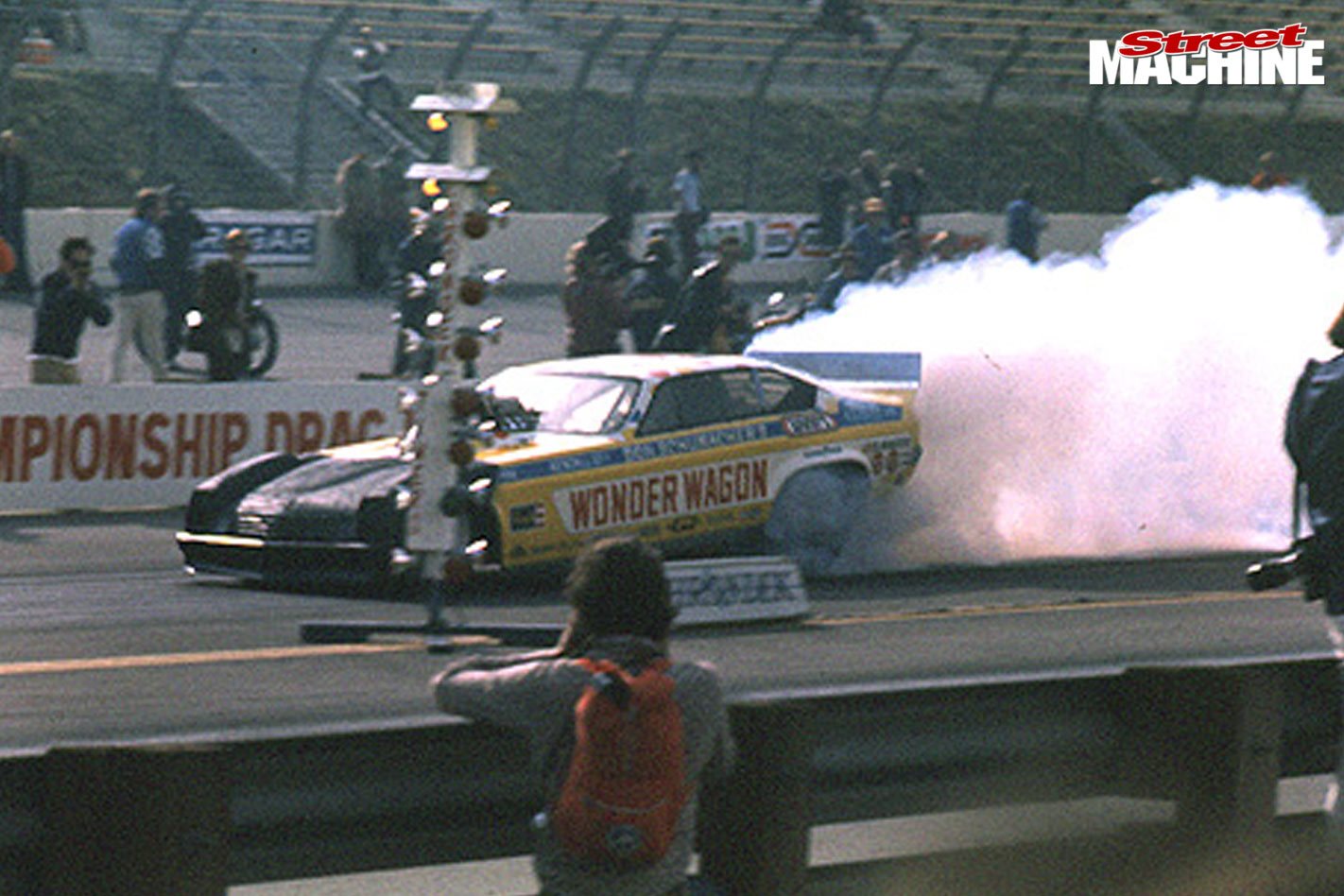 The company became the world’s leading manufacturer of battery chargers. Schumacher followed the mantra: “The harder you work, the luckier you get.”

Don’s son Tony was a toddler when his father retired from drag racing but took an interest in the high horsepower world in the 1990s. Starting as a sportsman racer, Tony’s break came when he began driving jet dragsters in exhibition races. This led to the Peek Brothers Top Fuel team calling on his skills, allowing Tony to follow his father’s footsteps into the professional ranks of the NHRA. 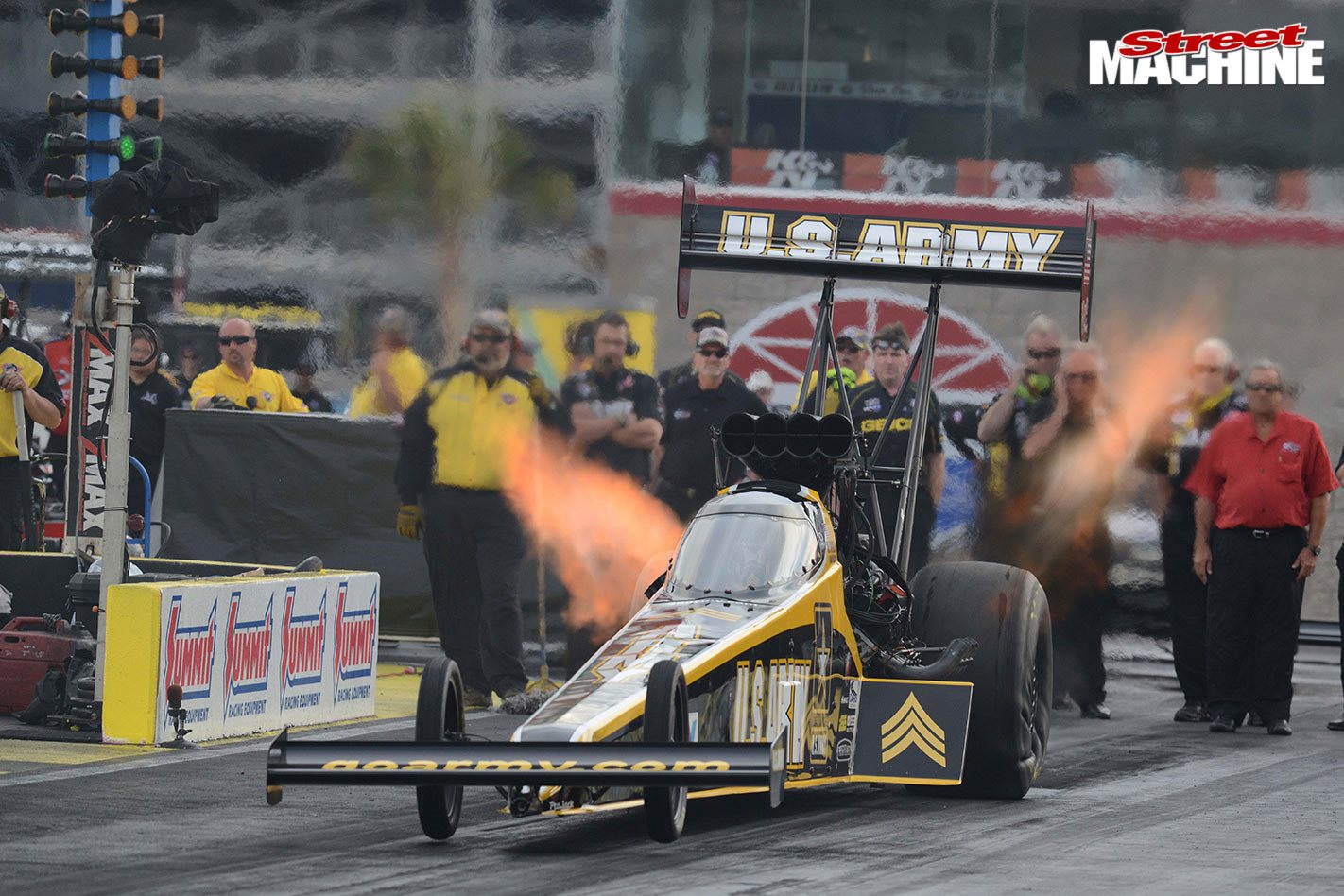 Don Schumacher was always a pioneer for safety. Funny Cars in the 1970s were renowned for extremely bad fires, so Don developed the first escape hatches for the fiberglass bodies. He also pushed forward the evolution of on-board fire extinguishing systems.

With his son’s safety in mind, Don decided to return to drag racing for a second career as a team owner. He and Tony hit the NHRA circuit together in 1998. Don’s business reputation and pioneering hospitality options made him a magnet for sponsorship. Their most high-profile partner was the U.S. Army, whom Tony has represented since 2000. Though the end of the sponsorship was announced in July, the campaign has been regarded as one of the military’s most high value recruitment tools. 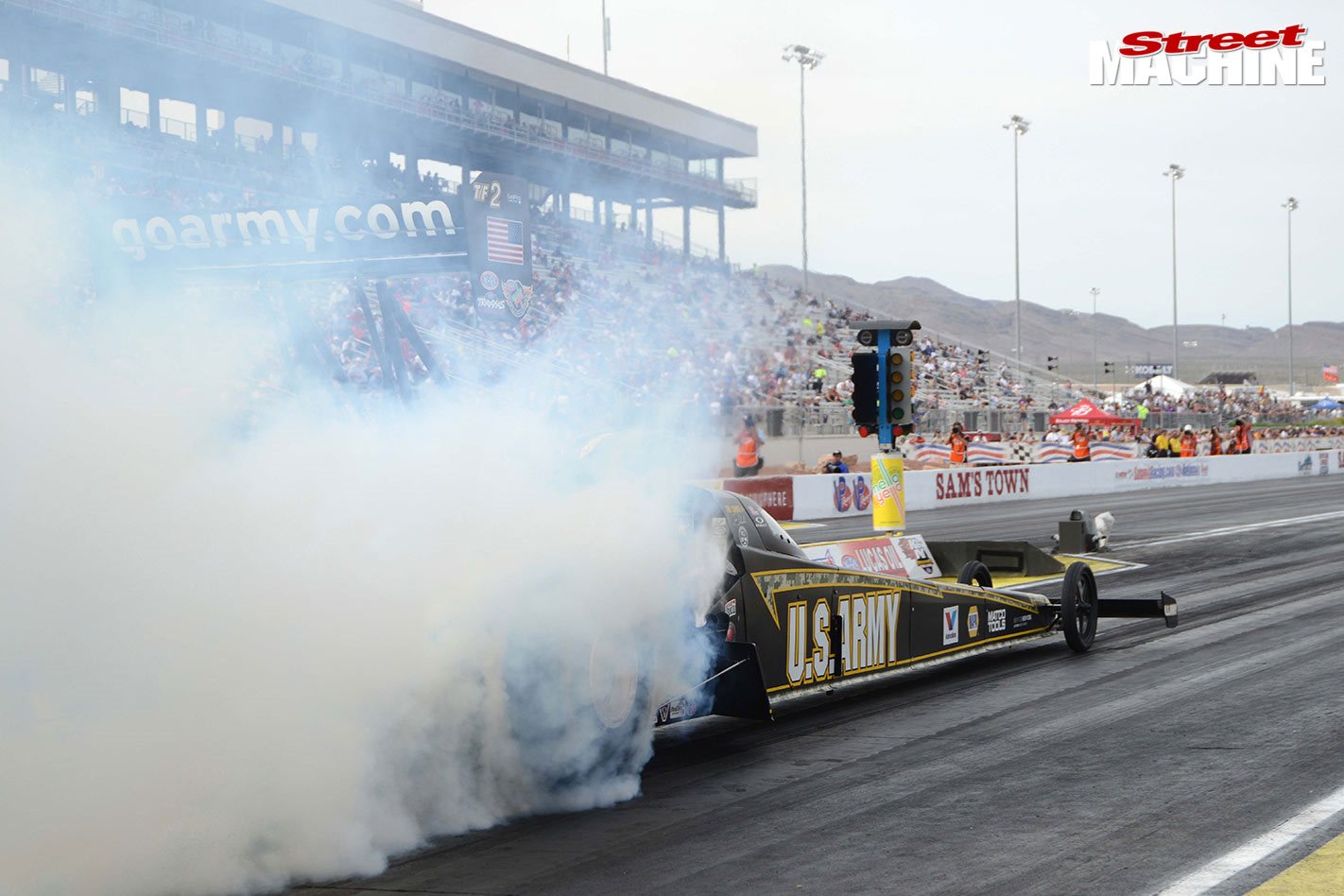 The team expanded across two decades to include three Top Fuel dragsters and four Funny Cars, along with forays into the Pro Stock Motorcycle category. The Don Schumacher Racing headquarters in Brownsburg, Indiana spans 145,000 square feet, with a fleet of 20 trucks that keep seven race teams, show cars and hospitality operations on the road. Over 100 full-time employees keep the nitro flowing.

Ever the innovators, Don and Tony have continued to develop more safety for drivers, such as jet fighter-like canopies for dragster cockpits. 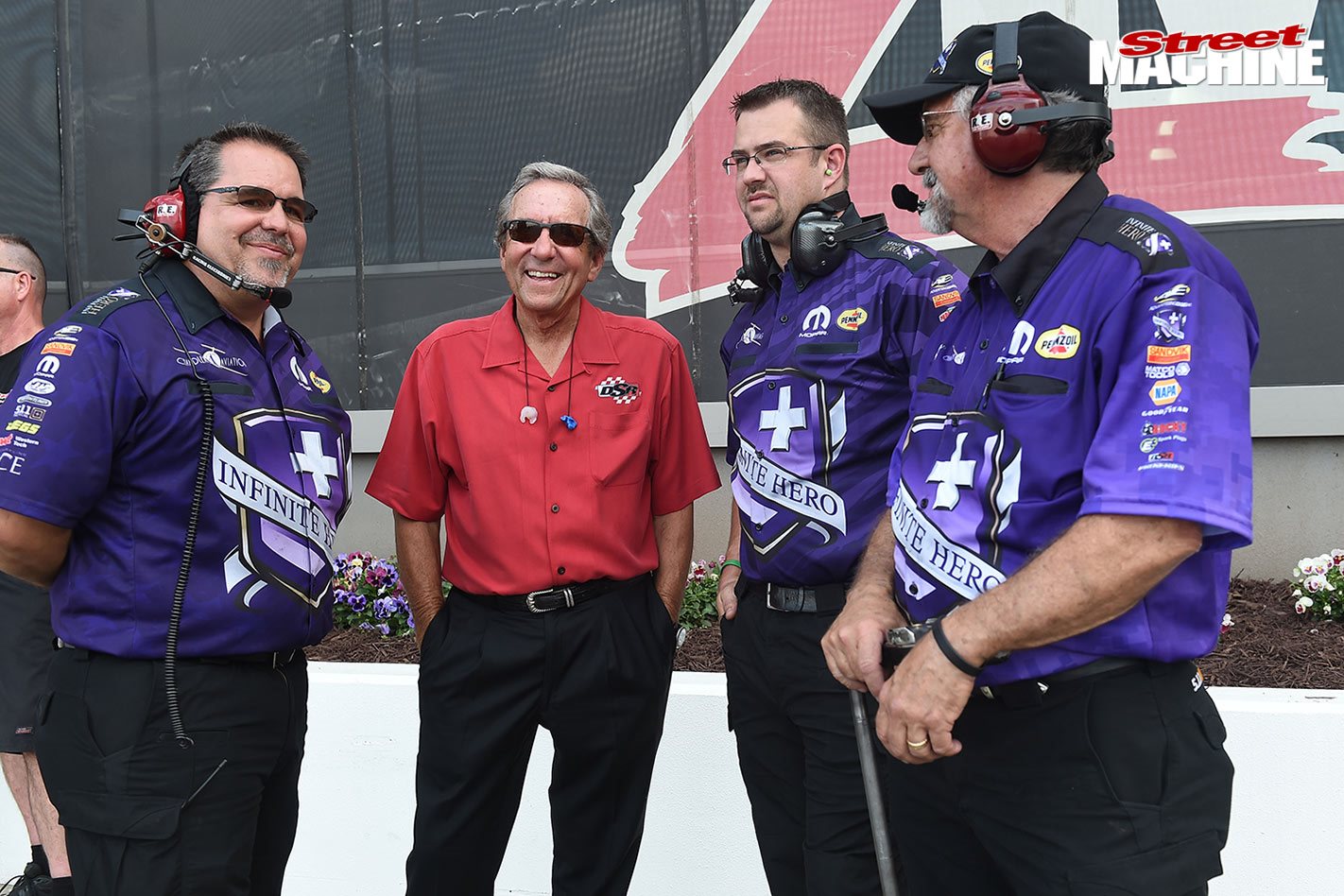 At 73 years old, Don Schumacher remains the chairman and chief executive officer of Schumacher Electric, who continue to set the benchmark for battery charging technology. 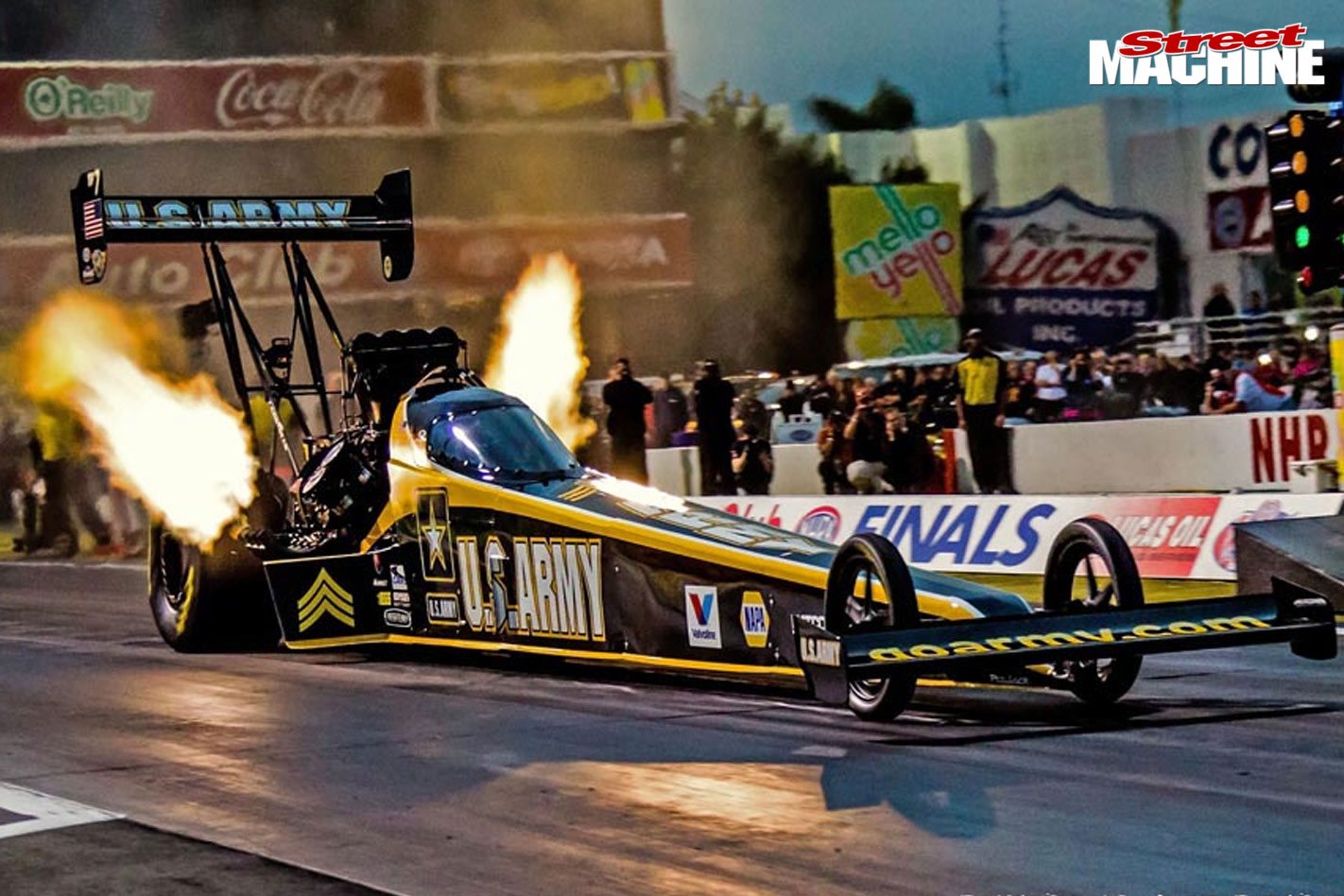 Don was far from the first man to bring drag racing into the realms of professional sport, but he perfected it. Some might call his approach clinical, but at 330mph there is little room for error.

Schumacher Electric products, including the SpeedCharge and Red Fuel ranges, are now available in Australia at www.batterychargers.com