Larry Burns is Detroit royalty, born and bred into the car business. It makes him an unlikely evangelist to be preaching the end of driving as we know it

THE FORMER boss of General Motors Research & Development leans back in his chair and says 130 years of history won’t mean much as the foundations of the automobile business come tumbling down.
Dr Lawrence E. Burns, Larry to his mates, struggles to hear without his Australian-invented Cochlear implants, but when it comes to the future of the car, he has perfect vision.

He says you won’t drive it, you probably won’t own it and you won’t be needing a three-car garage. Yet it will cost you a lot less, improve your mobility, save time and 3000 lives. That’s how many people die on the world’s roads. Every day. 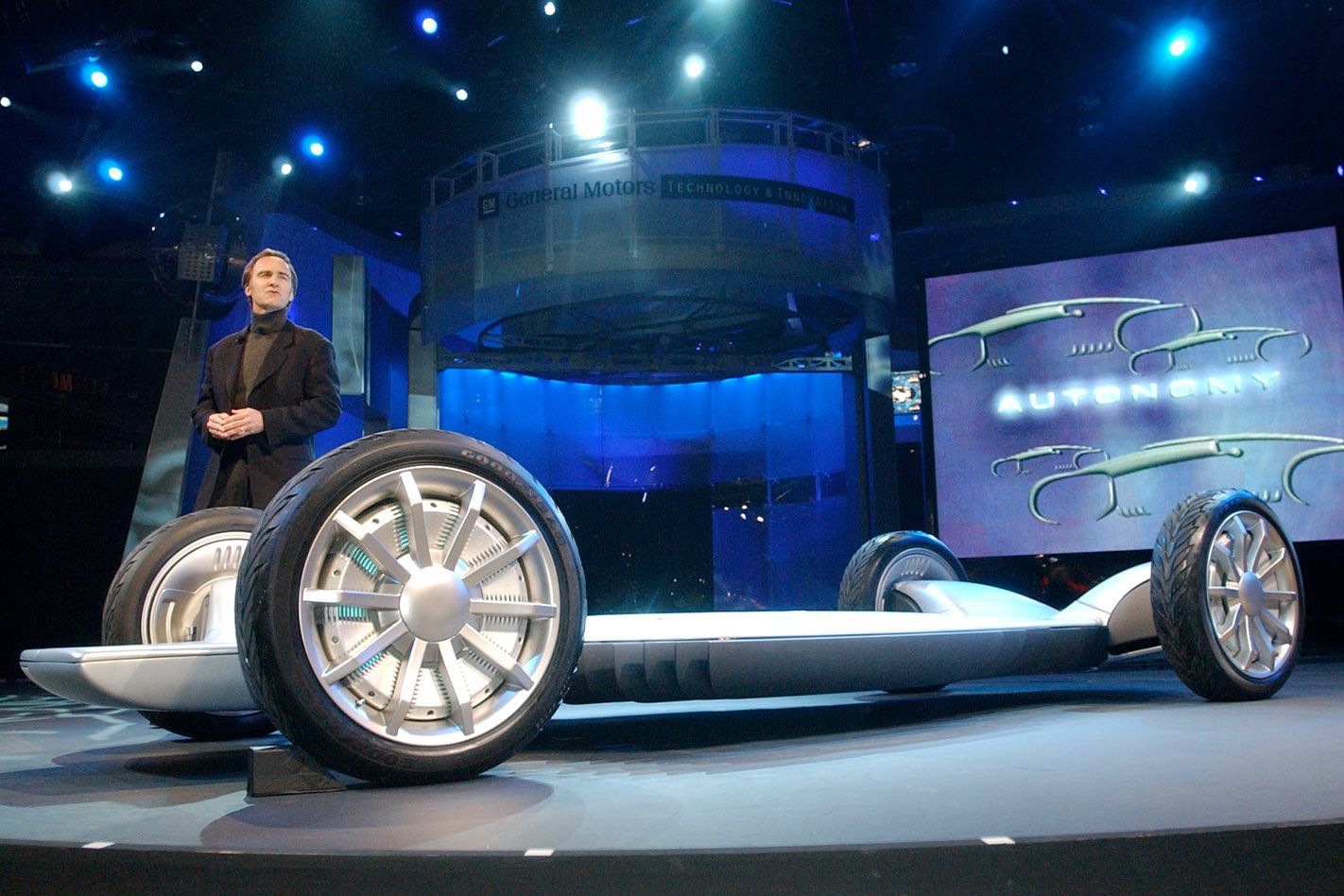 “Ultimate driving machine to ultimate riding machine…” says the man who grew up flipping burgers for shift workers at the family diner in Pontiac, Michigan, while he studied to become an engineer from the “top of my head to the tips of my toes.”

He should know. For nearly a decade since he quit General Motors, during the dark days of bankruptcy, Larry Burns has been at the sharp end of Google’s driverless car technology, as the hired “greybeard auto guy” consulting to the Silicon Valley whizz kids.

Dr Burns speaks with a missionary’s zeal about what’s coming but brings an engineer’s perspective to some of the fantasy stuff. This isn’t going to be another flying cars sci-fi dream but a fundamental disruption of everything the car business has known since the early 20th century. Everything from manufacturing to retail, to private ownership will be turned on its head.

The car business has been slow to grasp that reality. 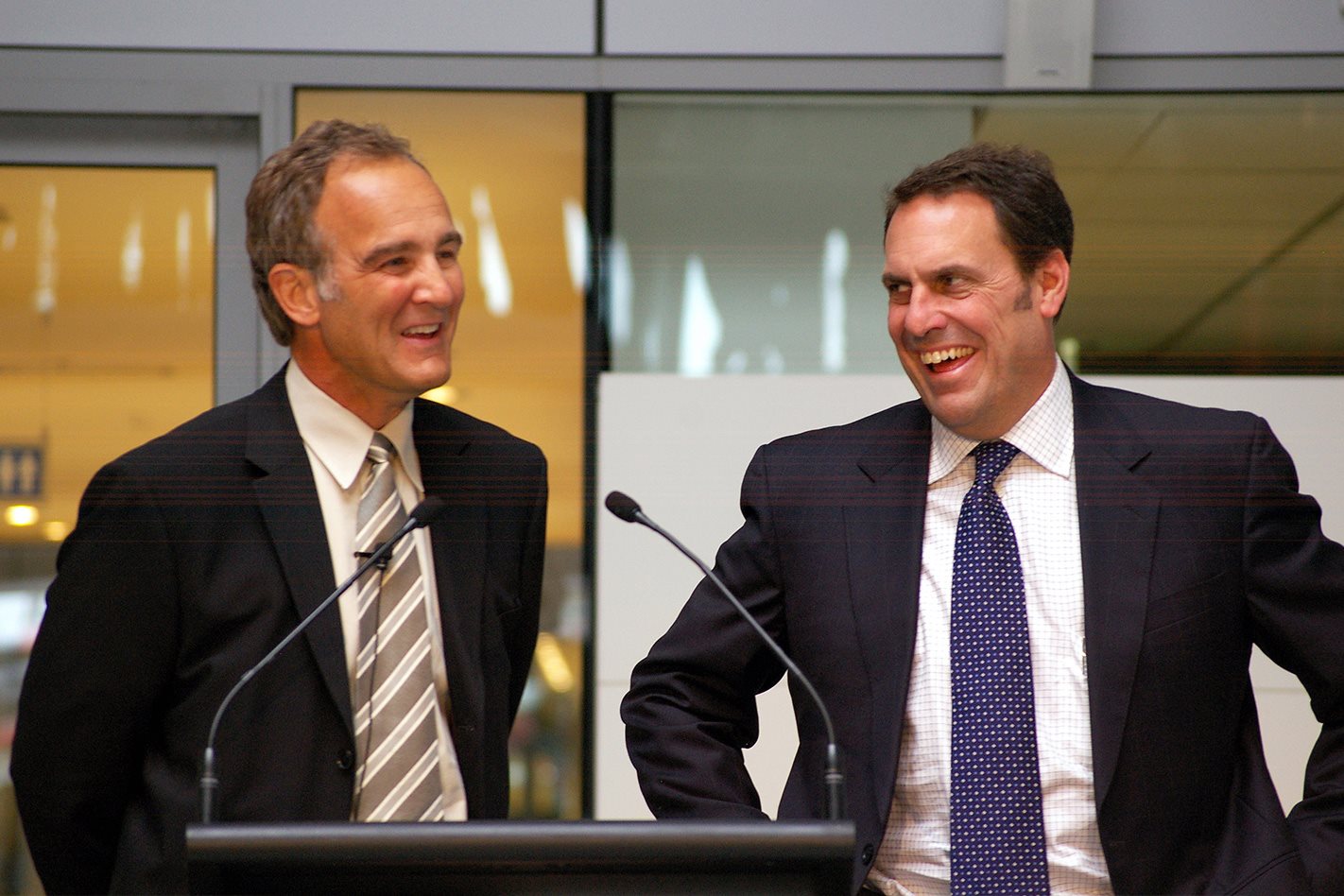 “The attitude was condescending; a sort of supercilious amusement suggesting Google engineers were no more than freshmen or sophomores working on a high school science project,” is how he remembers one visit to Google HQ in Mountain View by GM’s hierarchy.

It has taken a while but many industry leaders are now backing the Burns philosophy that autonomy is at the heart of “a transition from a mechanical vehicle to one that is almost entirely electrical … [and] is as momentous as the transition from horses to horsepower.

“The industry has assumed for a century that you are willing to buy gas, worry about parking, pay for maintenance and insurance, go to the hassle of buying the thing in the first place – doing all that and paying an average $35,000 per car. I think that world is going to change quite a bit.”

And, says Dr Burns, it’s coming sooner rather than later.

He details the journey in a new book, Autonomy – The Quest to Build the Driverless Car. He argues this isn’t some motor show dream or a technological cul-de-sac like the ill-fated Google Glass ‘wearable’ experiment. 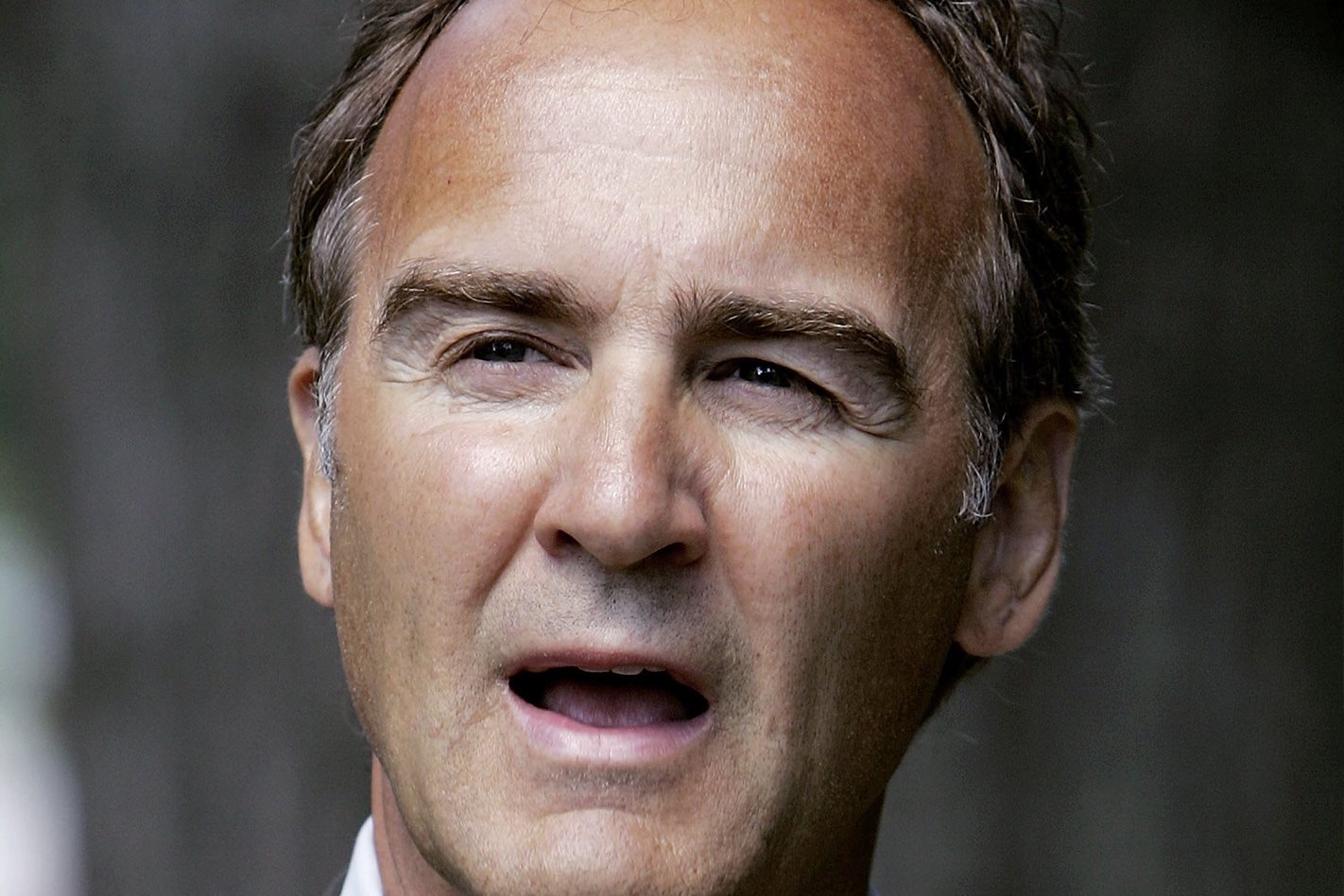 The weight of money behind the development is monumental, a gilt-edged guarantee that autonomous driving is about to happen at scale.

Combine that with stunning advances in artificial intelligence and the idea of transportation as a service rather than a piece of personal property and you have the business model of tomorrow.

Think of it as Uber without the driver – at a fraction of the cost of ownership. 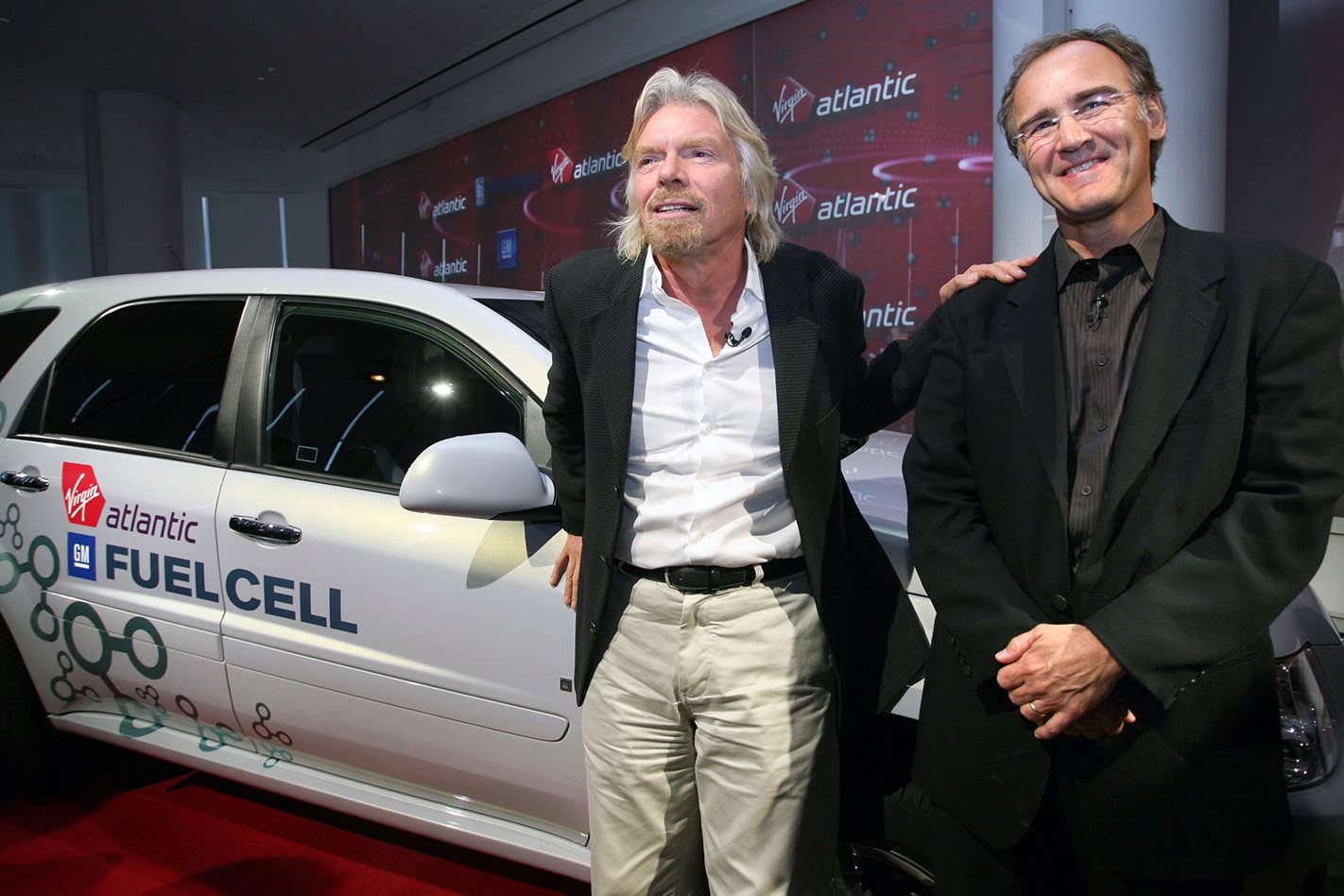 “It’s a huge disruption … for the people who drive for a living but it’s also a disruption to the auto industry because far fewer parts mean far fewer employees in the supply base, or the original equipment manufacturing base.”

He is talking the end for internal combustion.

“And that,” he says with a smile, “is really important to understand if you are in the car industry!

“It’s the simplicity of electric drive: you don’t have transmissions, you don’t have exhaust systems, gas tanks, all those mechanical parts in the engine and you get rid of all the parts in the driver interface. Boom! That’s really transformational.” 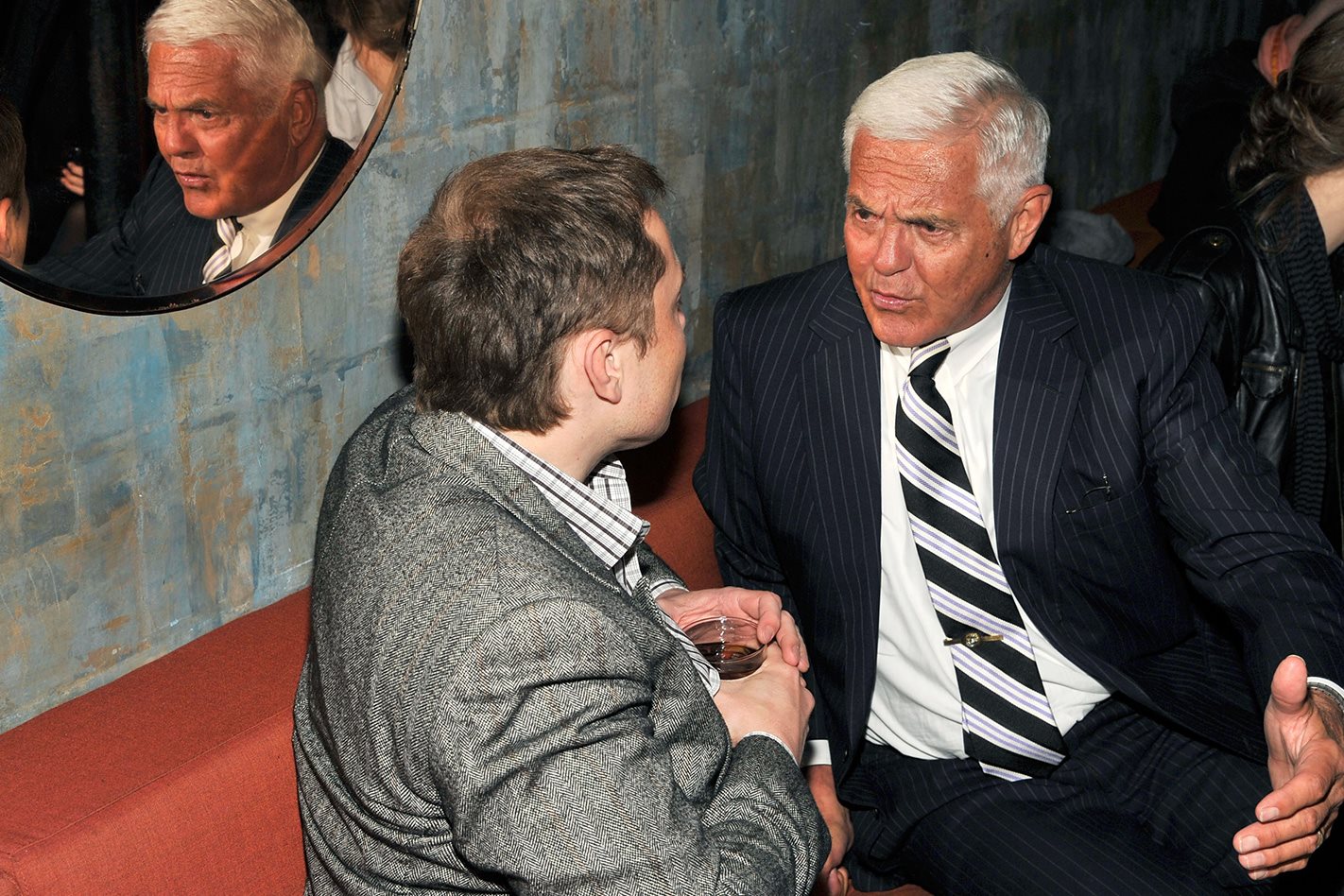 During his long career at GM, Larry Burns often clashed with what he called “the car guys” – exemplified by the outsized figure of product supremo Bob Lutz.

What is Level 3 autonomous driving tech and when do we get it?

A key passage from Burns’ book is revealing.

“The prototypical car guy was a blustering, silver haired executive named Bob Lutz, a cigar chomping helicopter pilot who ran GM’s product development … and while he did, never failed to be surrounded at industry events by a clutch of fawning media.”

Now Burns finds his nemesis is in full agreement that autonomous cars are inevitable.

“I couldn’t believe it – Lutz, the man at GM who tried countless times to cut the research and development budget I was spending to get exactly the future he described, had finally come around.”

Burns says the race to remove the driver won’t be won by Silicon Valley trumping Detroit.

He says Google brings an extraordinarily deep knowledge of computer science and robotics, the best servers in the world, the best mapping system in the world and great artificial intelligence teams.

“There’s 130 years of combustion-based vehicles that are energized by oil and human controlled – with those controls being hydraulic or electronic primarily. Those competencies were about the interface to get the ultimate driving machine. We are going to have in the future, the ultimate riding machine.” 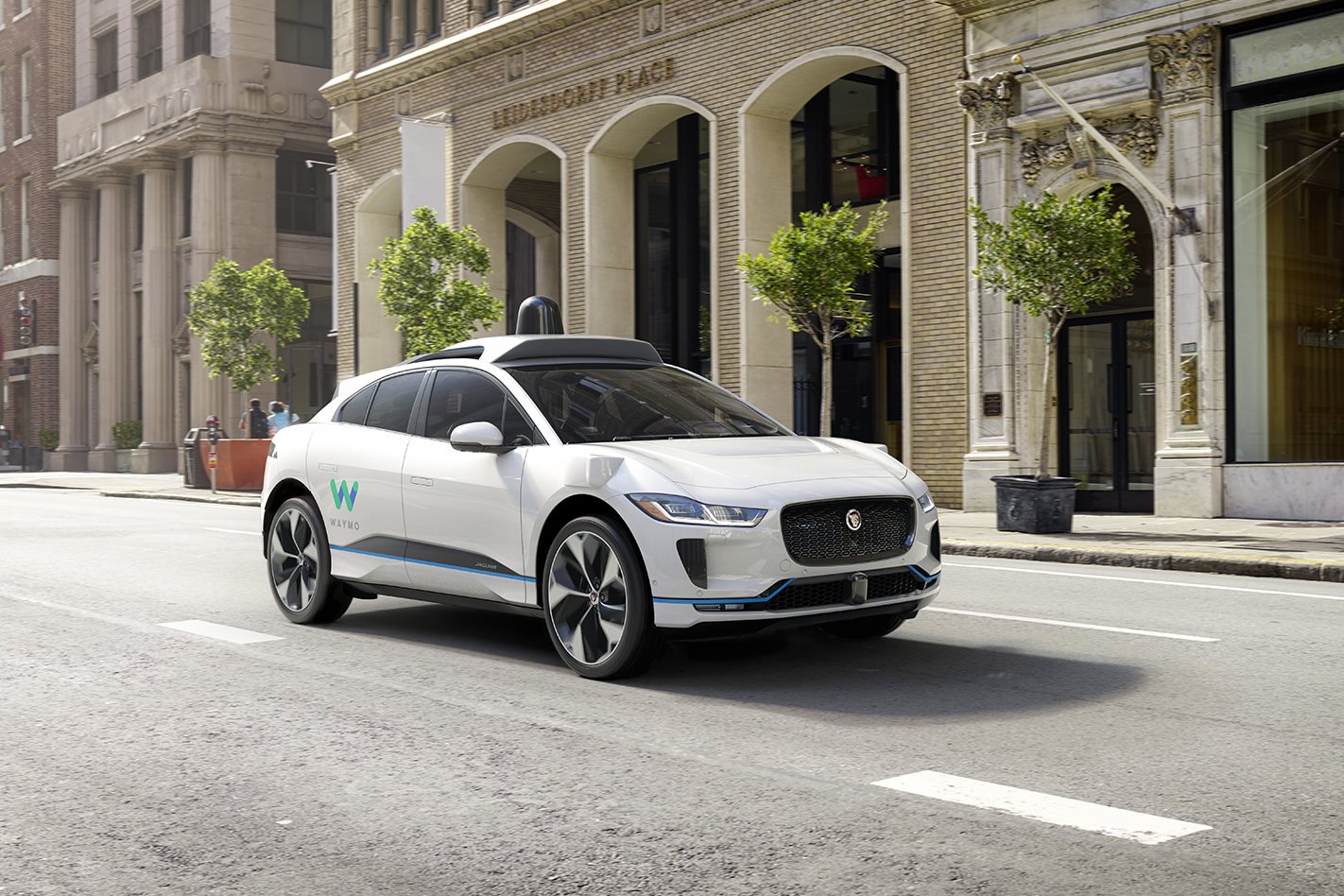 The big Unique Selling Proposition for the autonomous car versus today’s driver- assistance technology is simple: human drivers are the weak link.

“Early on the Google team made some key decisions, one being that if we always keep the driver in the loop, we are never going to be safer than the driver. So they concluded that driver assists [like adaptive cruise control] were not consistent with their goal to eliminate car crashes altogether.”

Burns is an advocate for better mobility, in part because of his appreciation for the impact that disability can have on a life. He lost his hearing, overnight, some 20 years ago.

“Living deaf for a year helped me better understand why disabled people strive so hard to be independent,” he says, then jokes his Cochlear implants are made of the same stuff as autonomous cars.
“Software and sensors and batteries and all that stuff.”

The safety issue is often cited as a reason driverless cars will never happen.

Burns says Waymo has clocked 10 million miles on real-world roads with only one at-fault accident – a low-speed fender bender. It is now testing in 25 US cities and running a ride-sharing service in Chandler, Arizona. 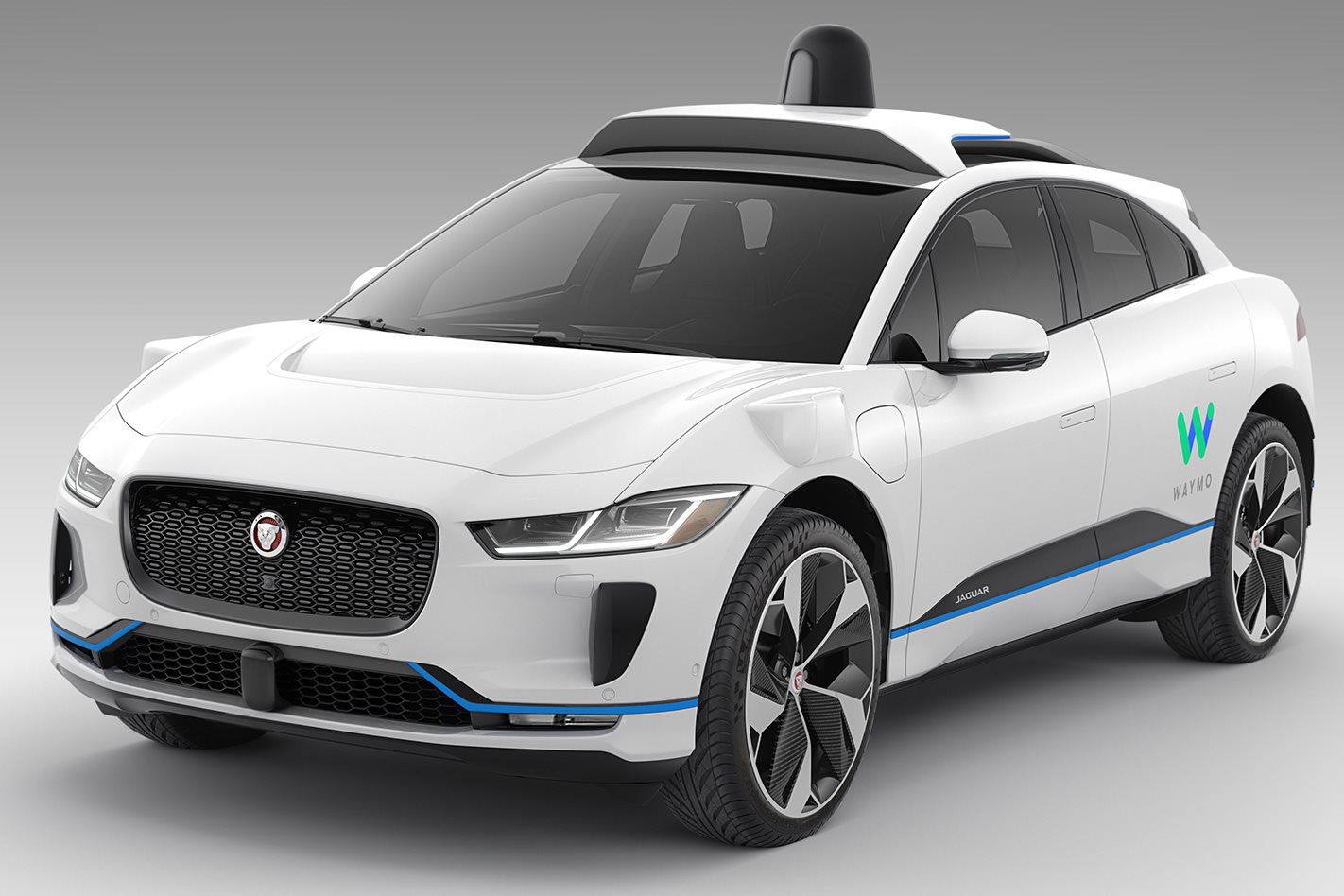 Yet well-publicised fatalities with Tesla (a semi-autonomous system) and Uber dominate the headlines. Perspective is needed.

At the heart of those 10 million miles is artificial intelligence, or machine learning, via neural networks.

Test cars go out and capture a lot of data. What is learned is easily transmitted to the rest of the fleet. The memory builds exponentially.

“It’s learning about the edge cases, and to get confident we have dealt with the unusual things. This isn’t about any one sensor, not any one enabling technology. It’s this combination with maps, sensors, on board processors and software and the development process.”

When will it all happen?

The hold ups won’t be technical, says Burns, but regulatory and often driven by vested interests. 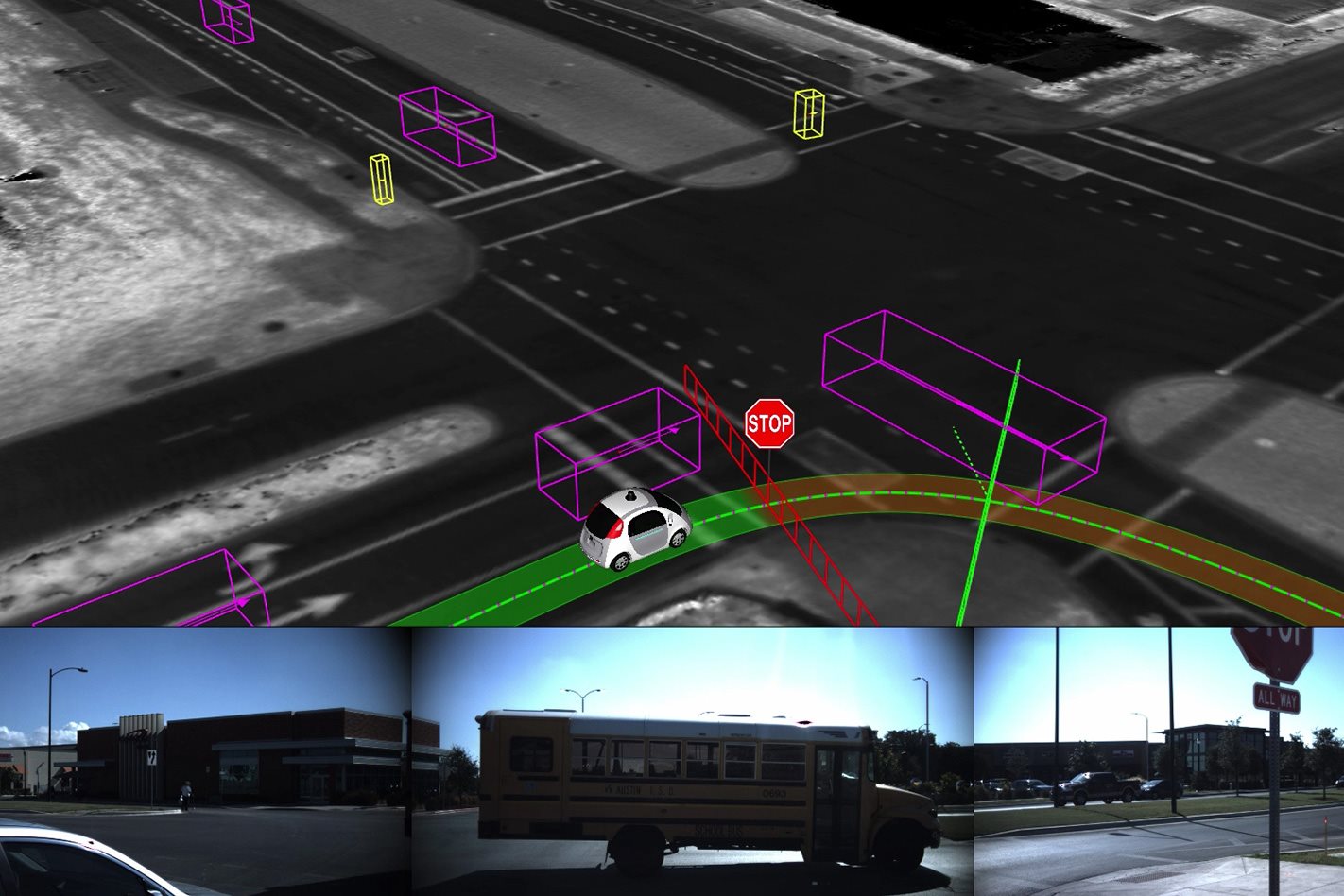 “The thing that keeps me up at night … are the very powerful voices that have a vested interest in the 130-year-old automobile roadway transportation system.

“I can certainly see a pathway to not needing oil any longer in the transportation sector. I hesitate a bit because diesel is a really good way to move [big] loads. So there will be applications there but I think for about 80 percent of the oil… we can get off of that.”

And he warns a future without human drivers will not be a Utopia. Cyber wars and hacking are a threat.

“Bear in mind how the great science fiction writers depicted the Internet before anyone considered the medium might also produce Internet trolls, fake news and doxxing. Nevertheless, life will improve after mobility disruption.”