THE Street Machine team was obsessed with Drive when it landed in 2011, thanks to CGI-free action scenes, a killer soundtrack and a vibe that recalls other great flicks of the past, such as Bullitt and Two-Lane Blacktop. 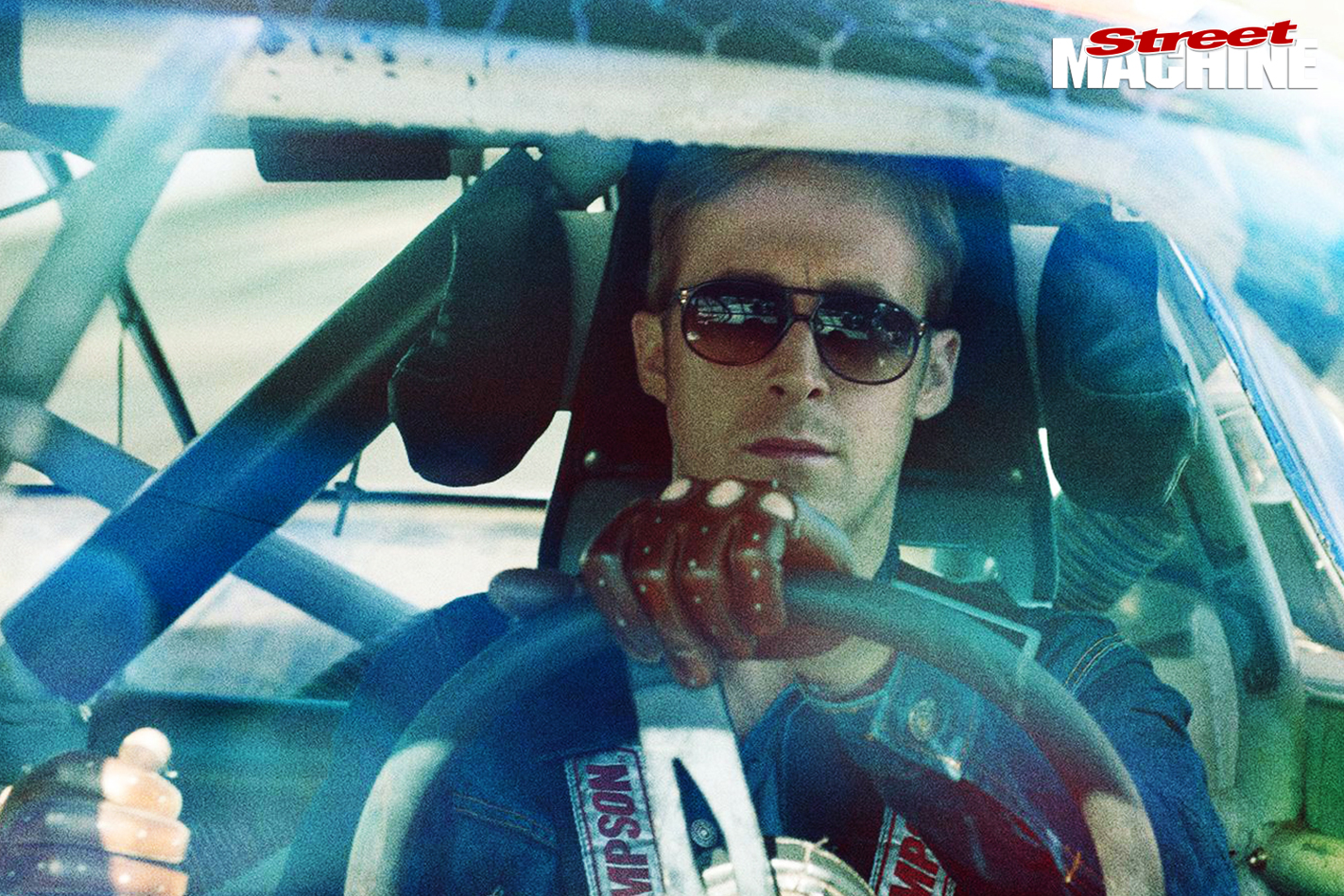 Ryan Gosling is the title character, referred to only as The Driver. He lives a low-key lifestyle in LA, turning spanners as a mechanic and working as a stuntman for garage-owner Shannon (Bryan Cranston, Malcolm In The Middle, Breaking Bad). But by night he supplements his income by working as a getaway driver. Shannon is tied up in a stock car deal with two brutal mobsters, Bernie Rose (Albert Brooks) and Nino (Ron Perlman). 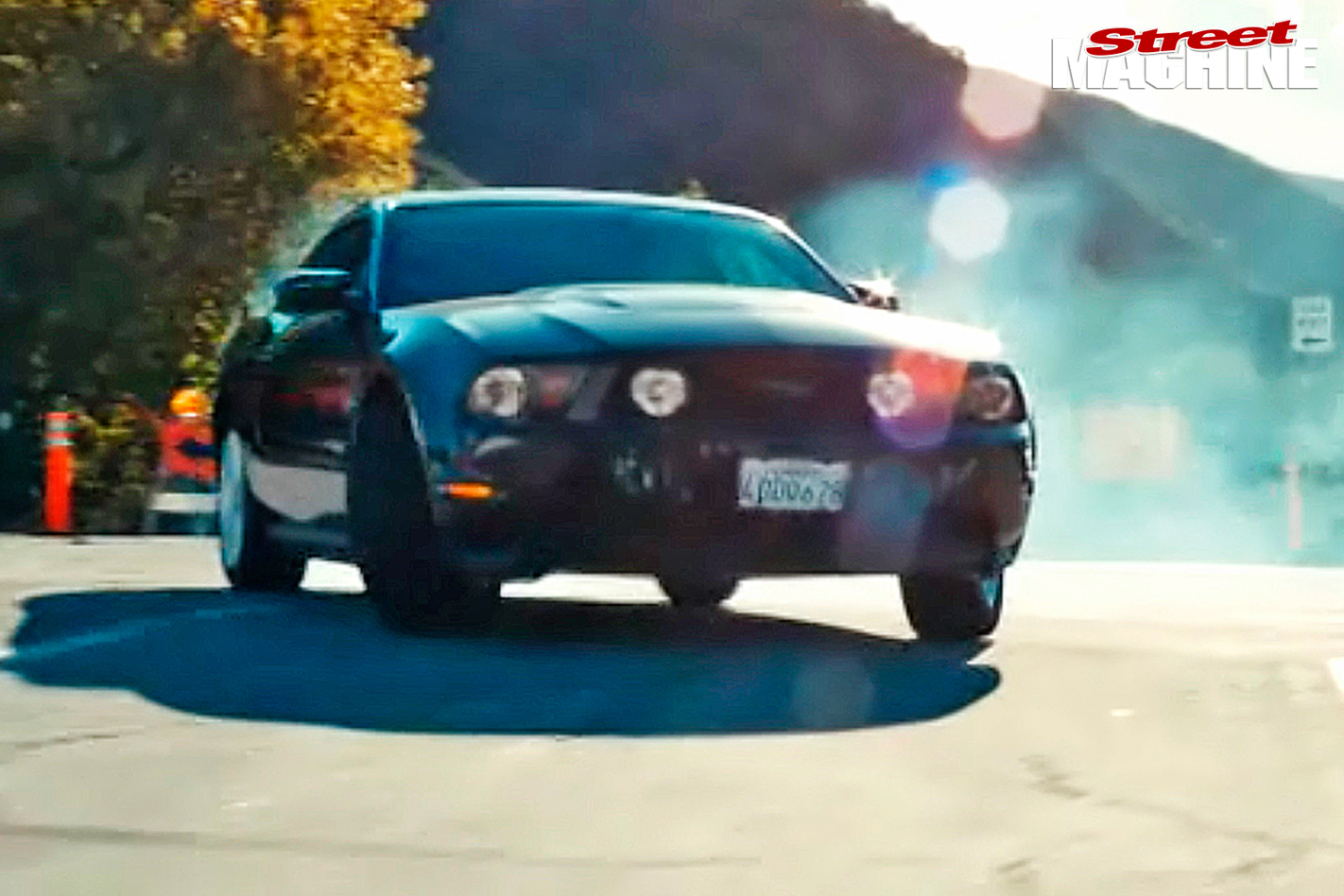 We see just how good The Driver is at his night-time activities during the epic first chase. Rather than a Blues Brothers effort, with a million flashing lights trailing a sliding, smoke-belching lead car, The Driver sprints through late-night LA with stealth and precision, toying with the cops. 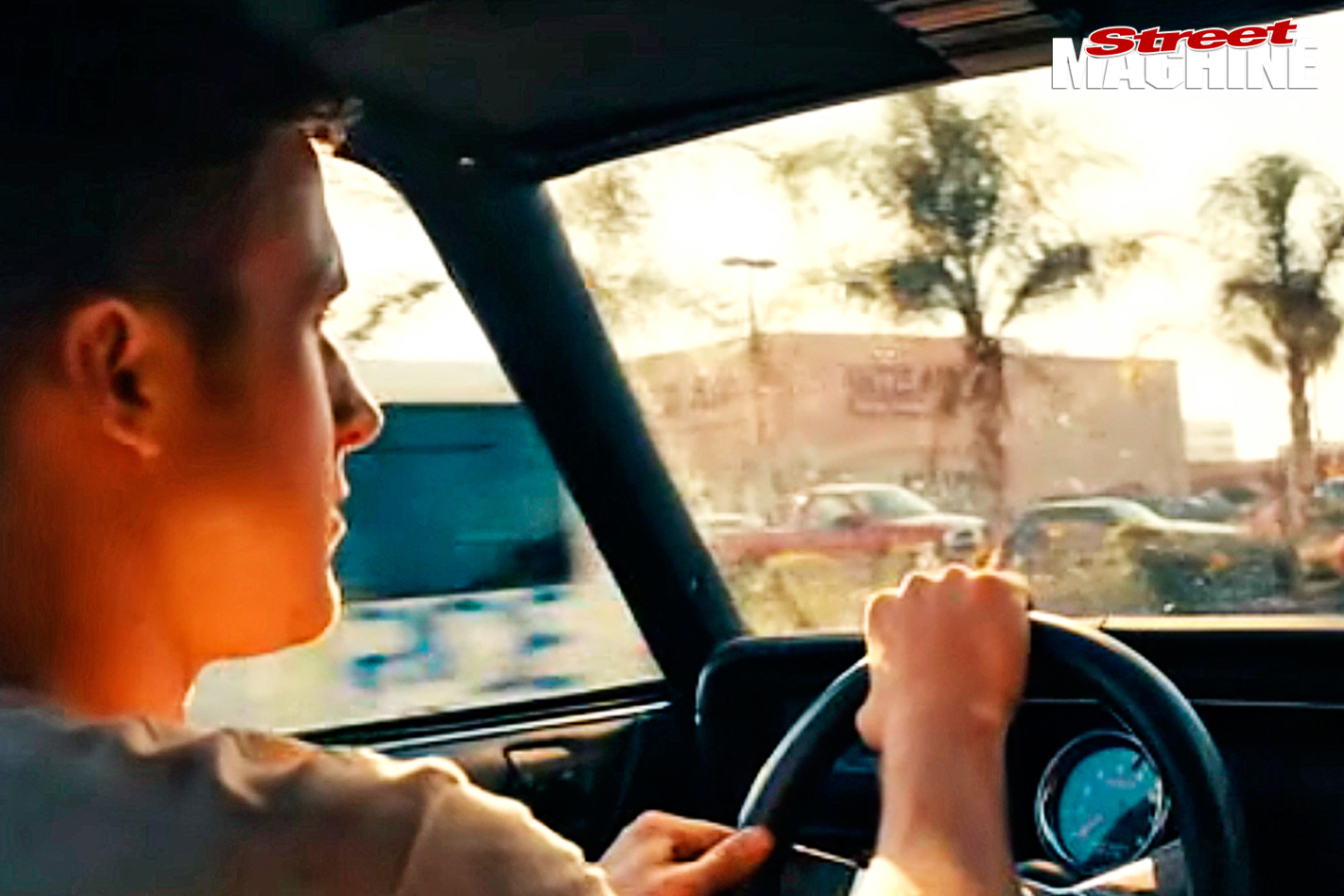 It all goes badly pear-shaped when The Driver agrees to help his new neighbour’s jailbird husband hold up a pawn shop to repay a prison debt. From there, it’s a blood-soaked rollercoaster as Nino and Bernie race to tie up any loose ends connected with the robbery, while The Driver fights for not only his life, but the lives of those around him. 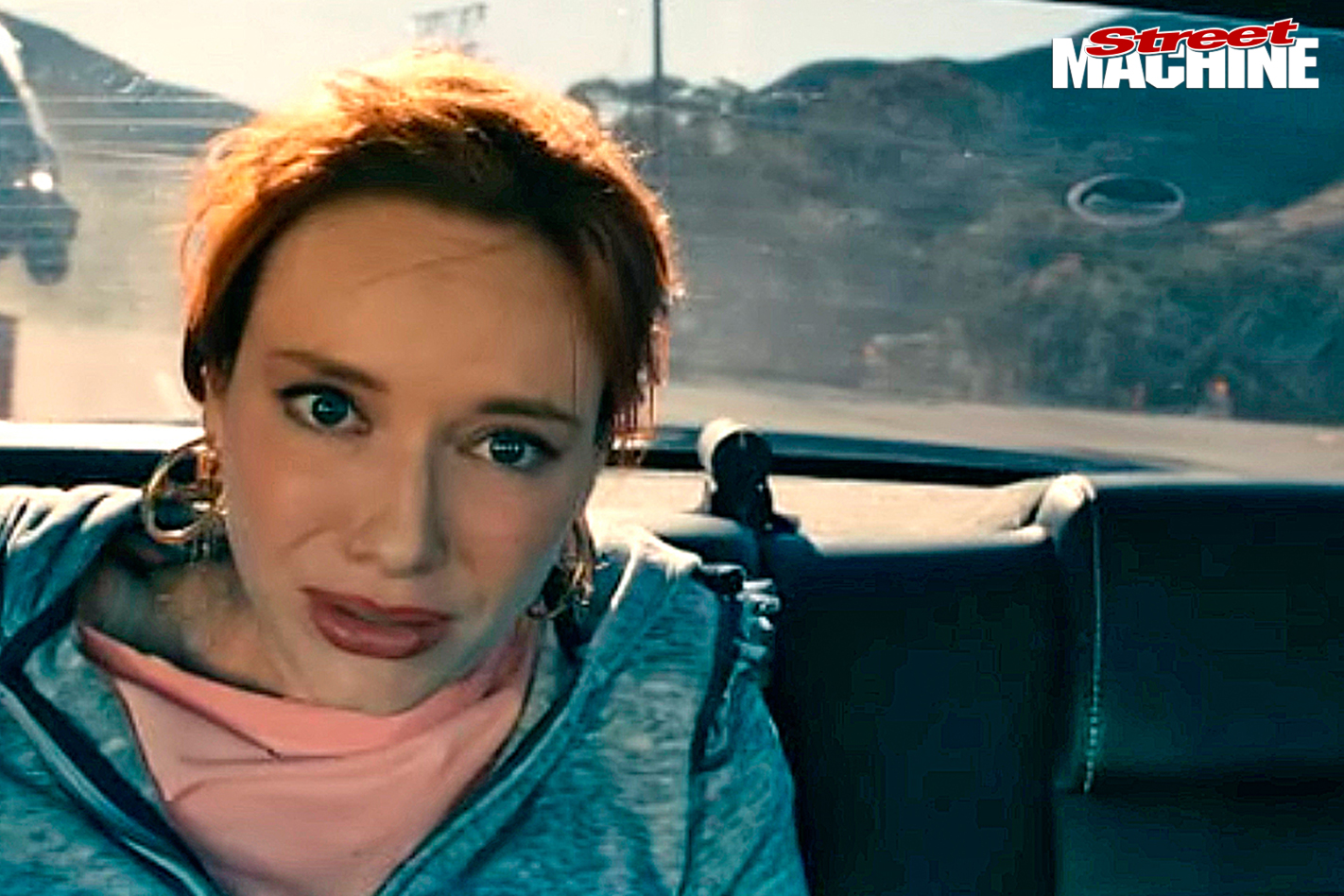 While not strictly a car flick as such, Drive is worth it for the first chase sequence alone. The Driver’s Chevelle is super-cool — a forgotten 70s oddity that was the last GM product to bear the touch of the infamous John Z DeLorean. We only see the Chevelle in flashes, which makes it all the more intriguing and will have you Googling the model as soon as the movie ends. The action is brutal and happens in rushes that’ll leave you sweating. Definitely not one for the kids or first dates! 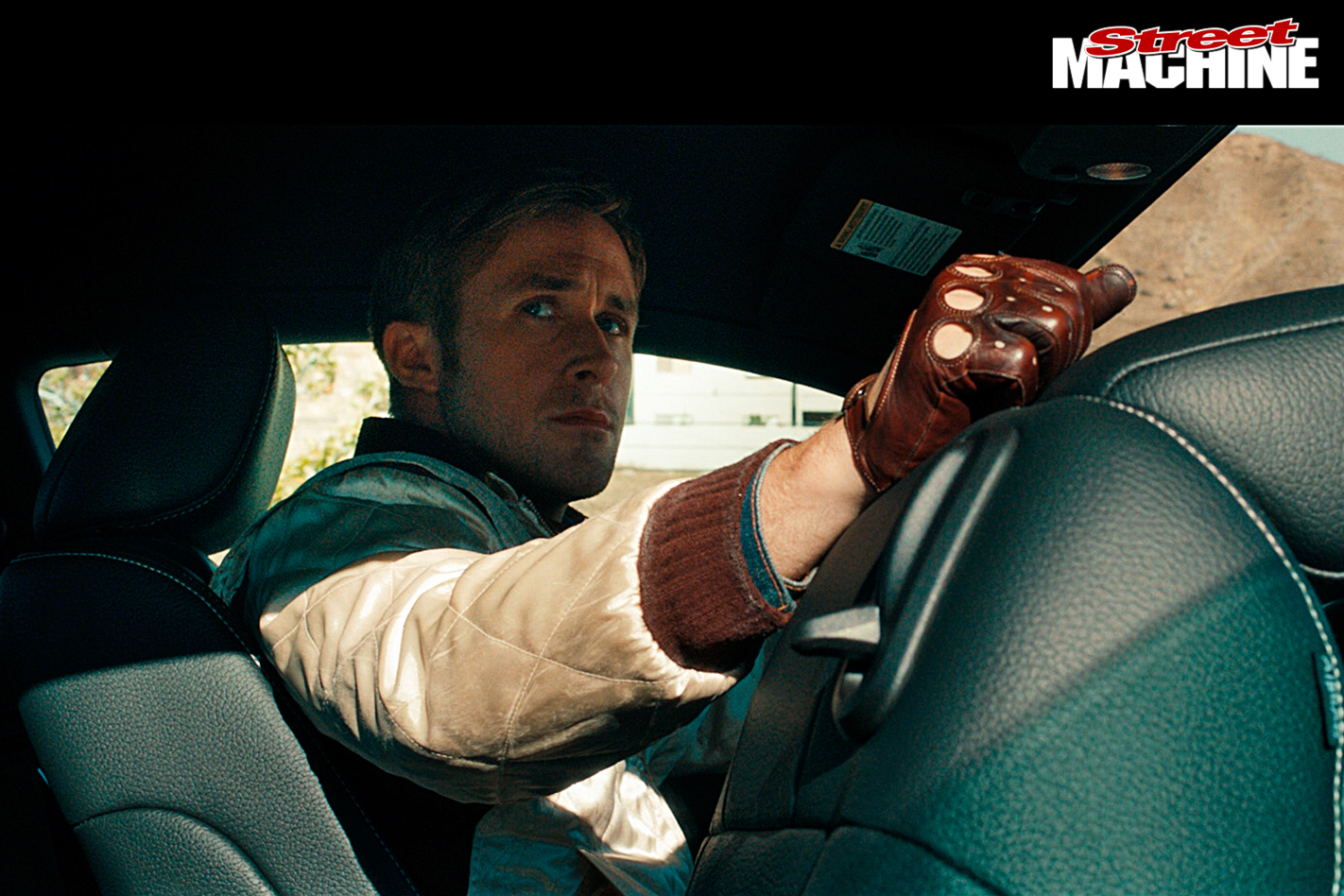 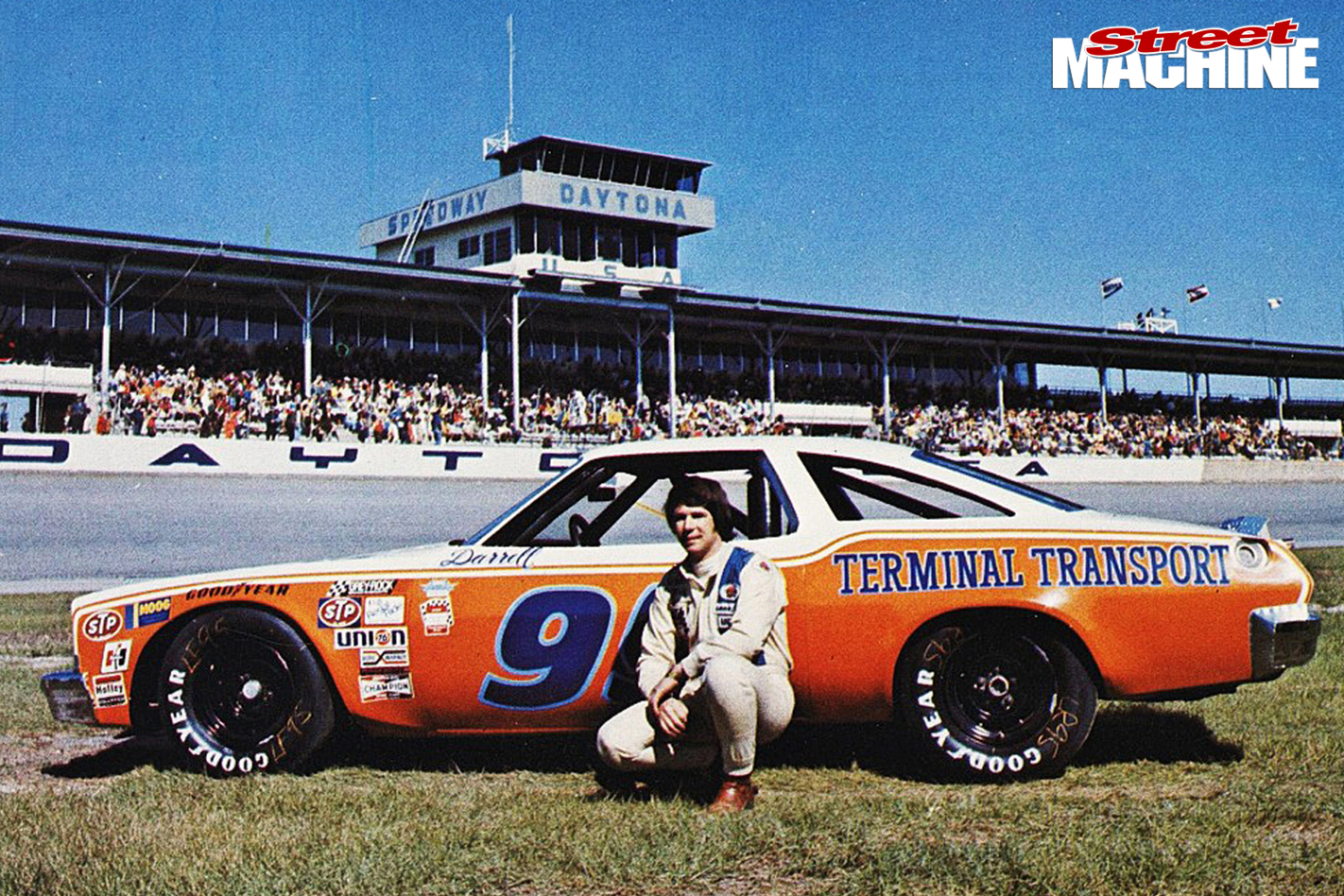 The ’73 Chevelle was the weapon of choice for NASCAR greats Bobbie Allison, Cale Yarborough and Darrell Waltrip