WHAT does the true motoring enthusiast do when you want to visit the famous Finke Desert Race but live over 2000km away from the starting point? You could fly into Alice Springs, hire a four-wheel drive and do it the easy way. And sure, you’d have fun. But not as much fun as Street Machine Drag Challenge veterans Harry Haig and John Polkinghorne had on their trip to Finke earlier this month. 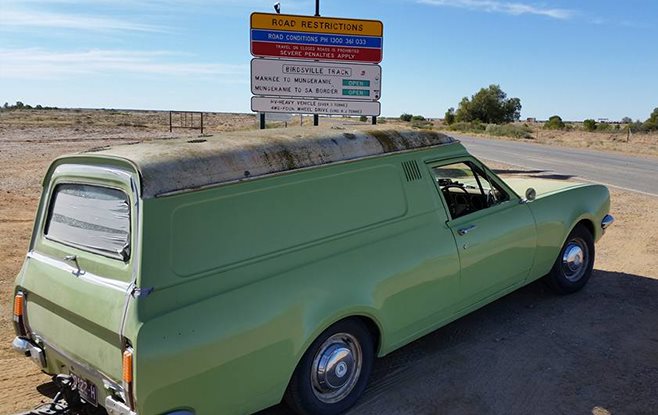 Rather than doing anything remotely sensible, Harry turned his eyes to an HT Holden van that had been sitting under a tree at his joint in Shepparton for 20 years. The van had been acquired for the price of one bottle of Bundaberg’s finest rums and should probably consider itself lucky to escape the car-crushing frenzy that was brought on by high scrap metal prices a decade or so ago. 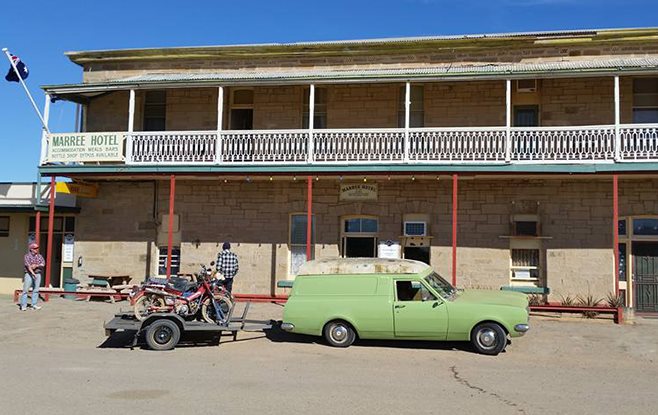 The plan to get the HT – dubbed Ervan – ready to drive all the way to Alice Springs for the start of Finke crystallised four weeks before the event began. Missing most of its front sheet metal, all of its driveline and its interior, Ervan had also endured two floods during the past 20 years and could be considered a very poor candidate for such an endeavour, but this of course made the prospect all the more attractive to Harry. 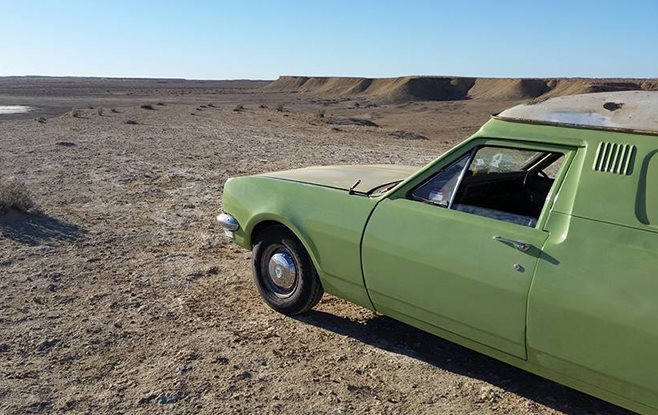 And despite Ervan’s sad condition, getting him back on the road didn’t cast the earth. The 186 red motor/three-speed manual/banjo driveline was acquired for $500 from the radiator to the diff. A $700 donor car supplied the missing sheet metal and $1200 was spent at Rare Spares. Paint supplies consumed $900 and consumables ate $700. With rego and a few other bits, that added up to a grand total of just over $5200! Of course, extensive rust repairs and a ton of spanner work were required. The beer bill, however, probably exceeded the entire expenditure on the car. 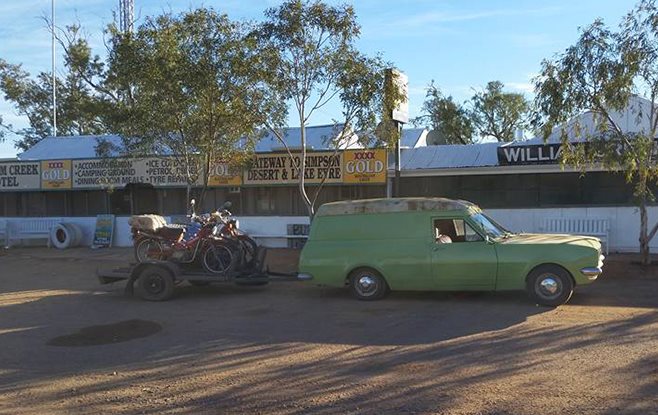 Rust repairs included floors, sills, inner rear quarters and wheelarches. Stone guard was applied under the repaired arches, and the floor and engine bay were treated to two-pack gloss black. 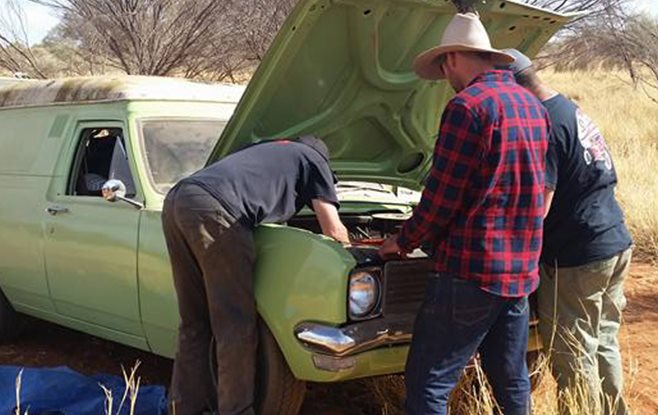 The project was completed just in time, and for an extra challenge, Harry hooked up a trailer behind Ervan to carry a pair of postie bikes and strapped a pair of massive speakers in the back for tunes. 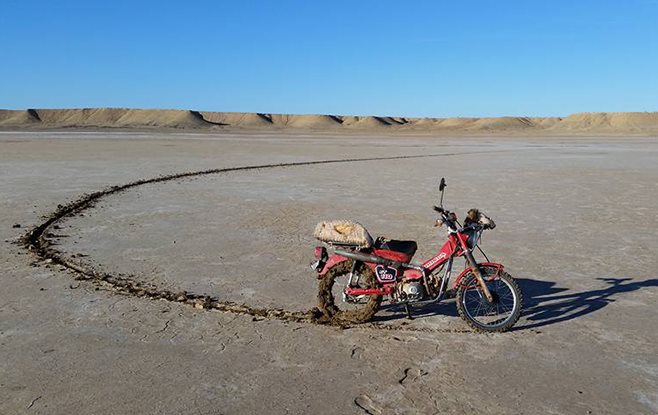 With a top speed of 115km/h and fairly brutal fuel consumption, Ervan is no rocket, but performed almost flawlessly the whole trip, with the only work needed being a fuel filter and plug leads. Damage was limited to a dud speedo and the left-hand mirror and aerial both falling off at some stage. 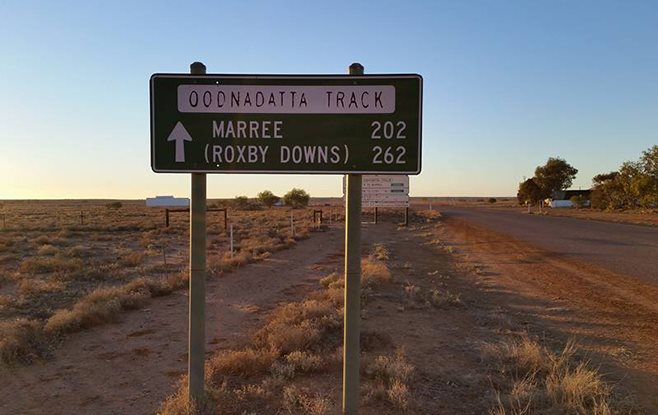 Besides Finke, the boys visited some really killer parts of the country, including Lake Eyre, the Oodnadatta Track and Woomera. Living the dream! 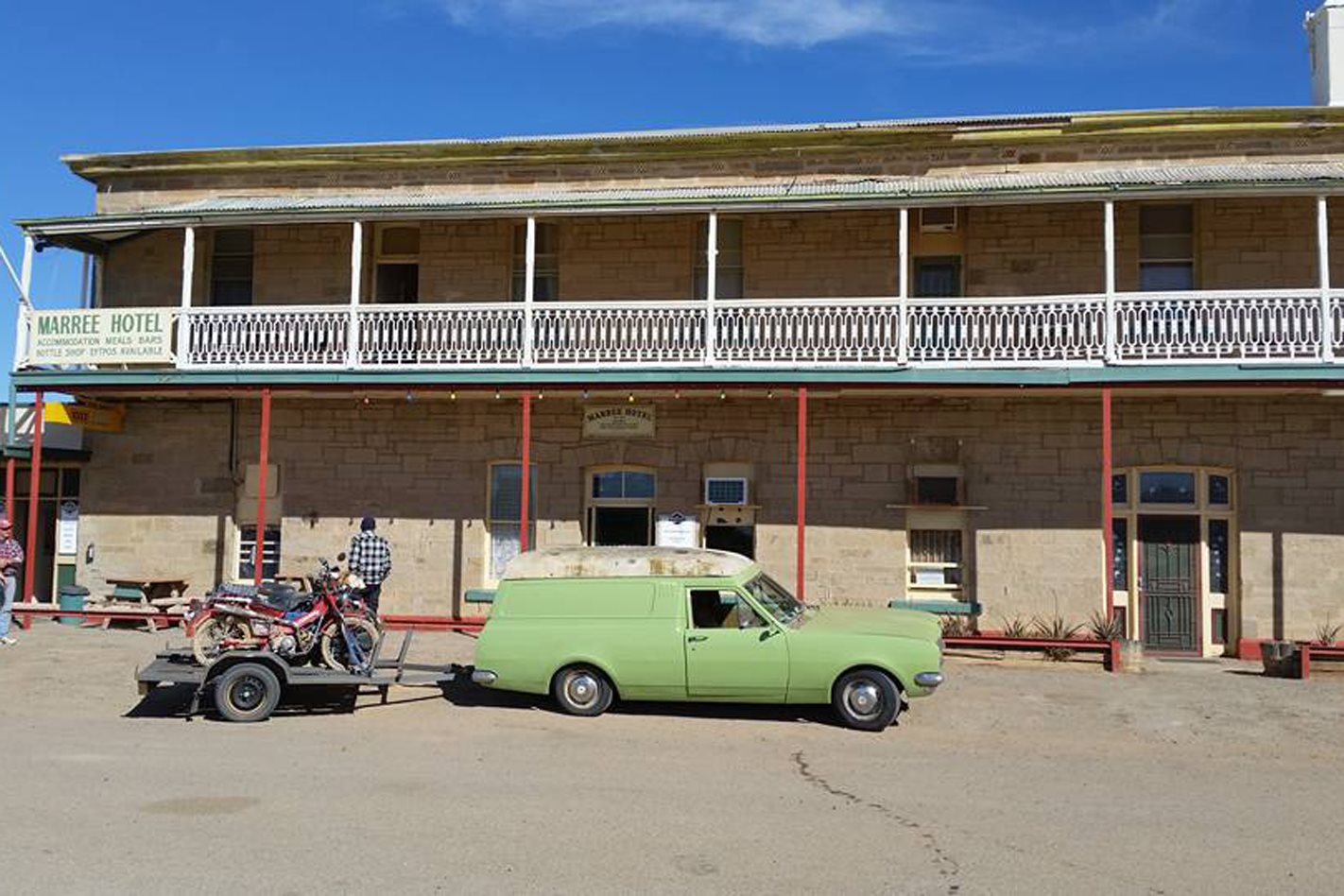 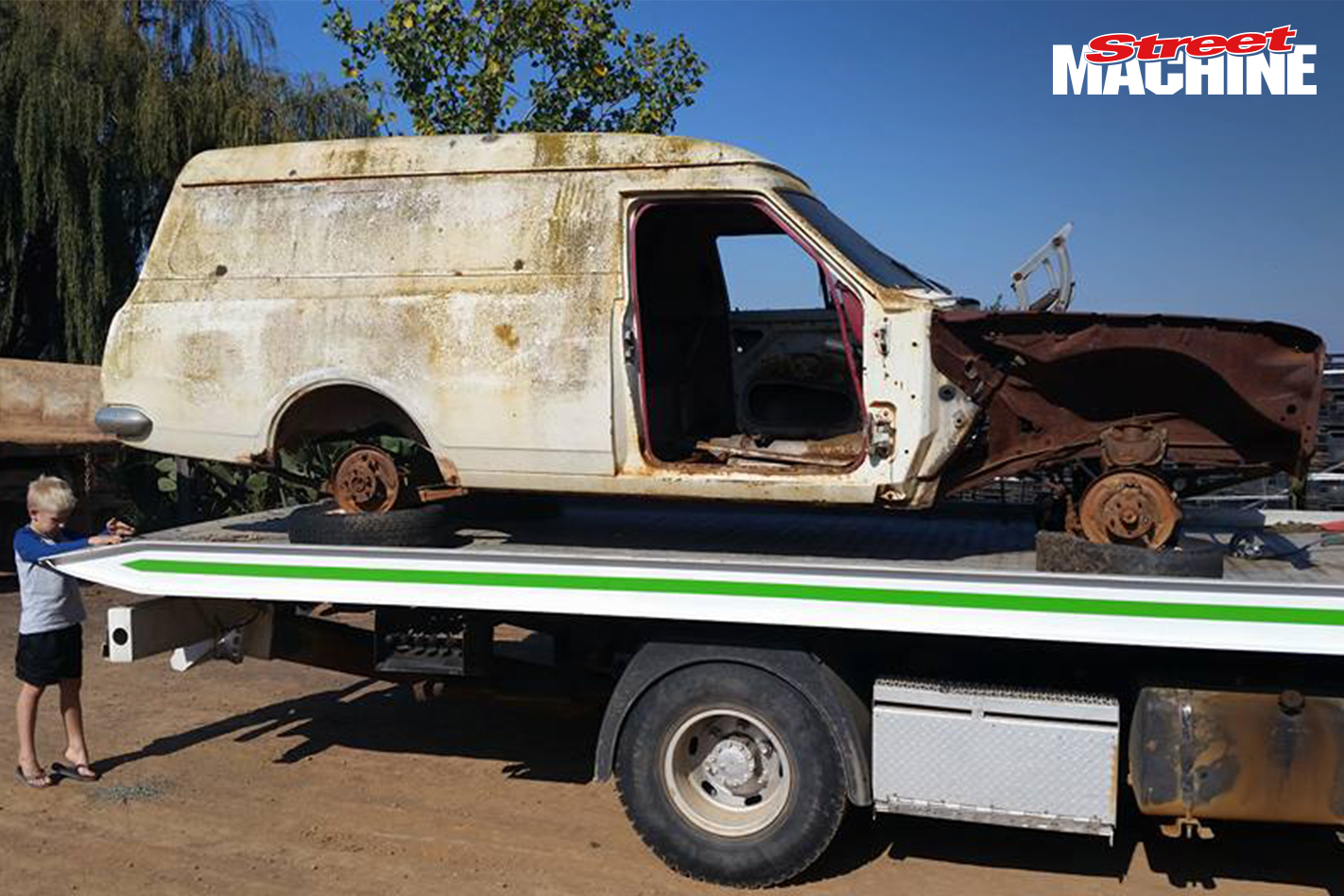 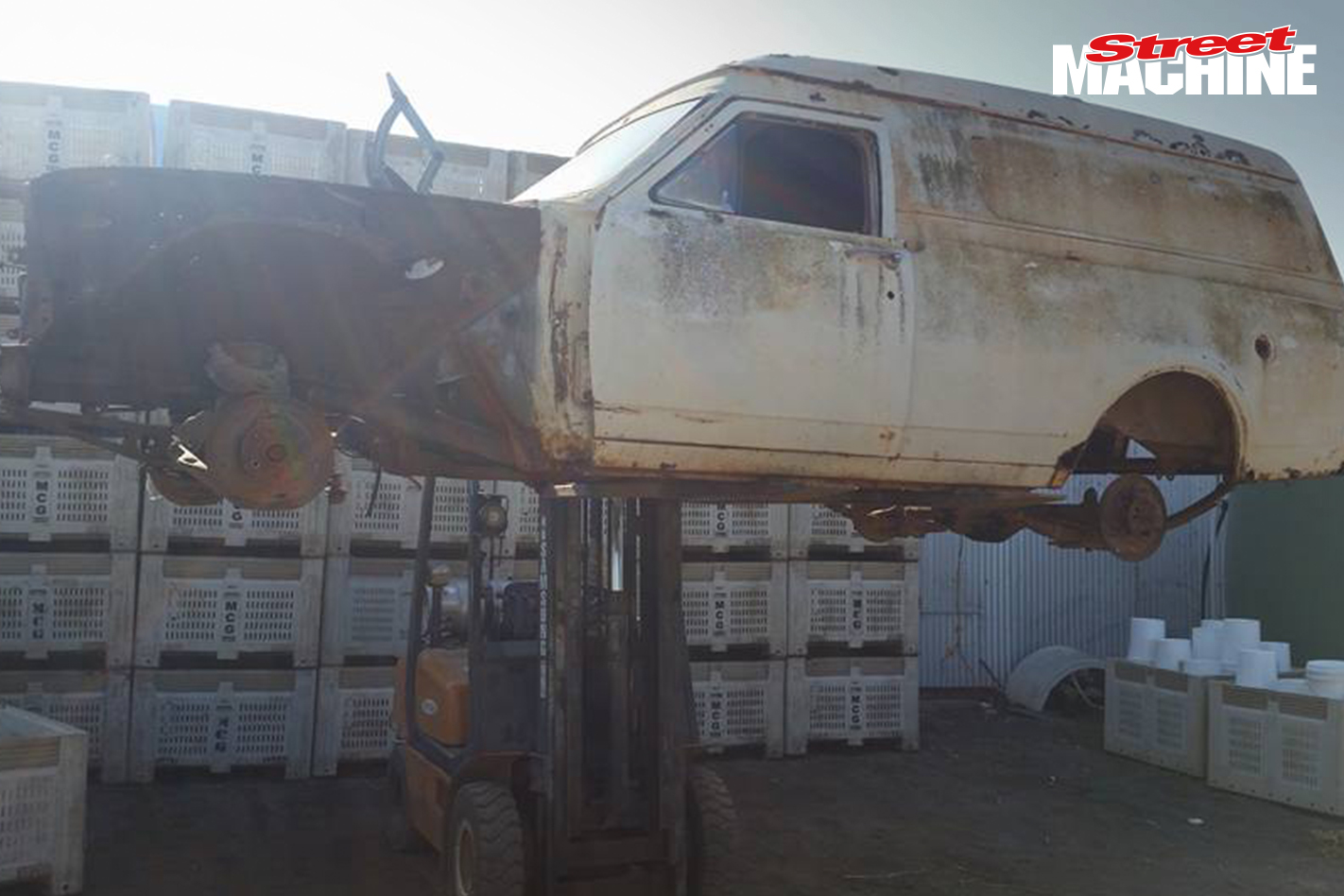 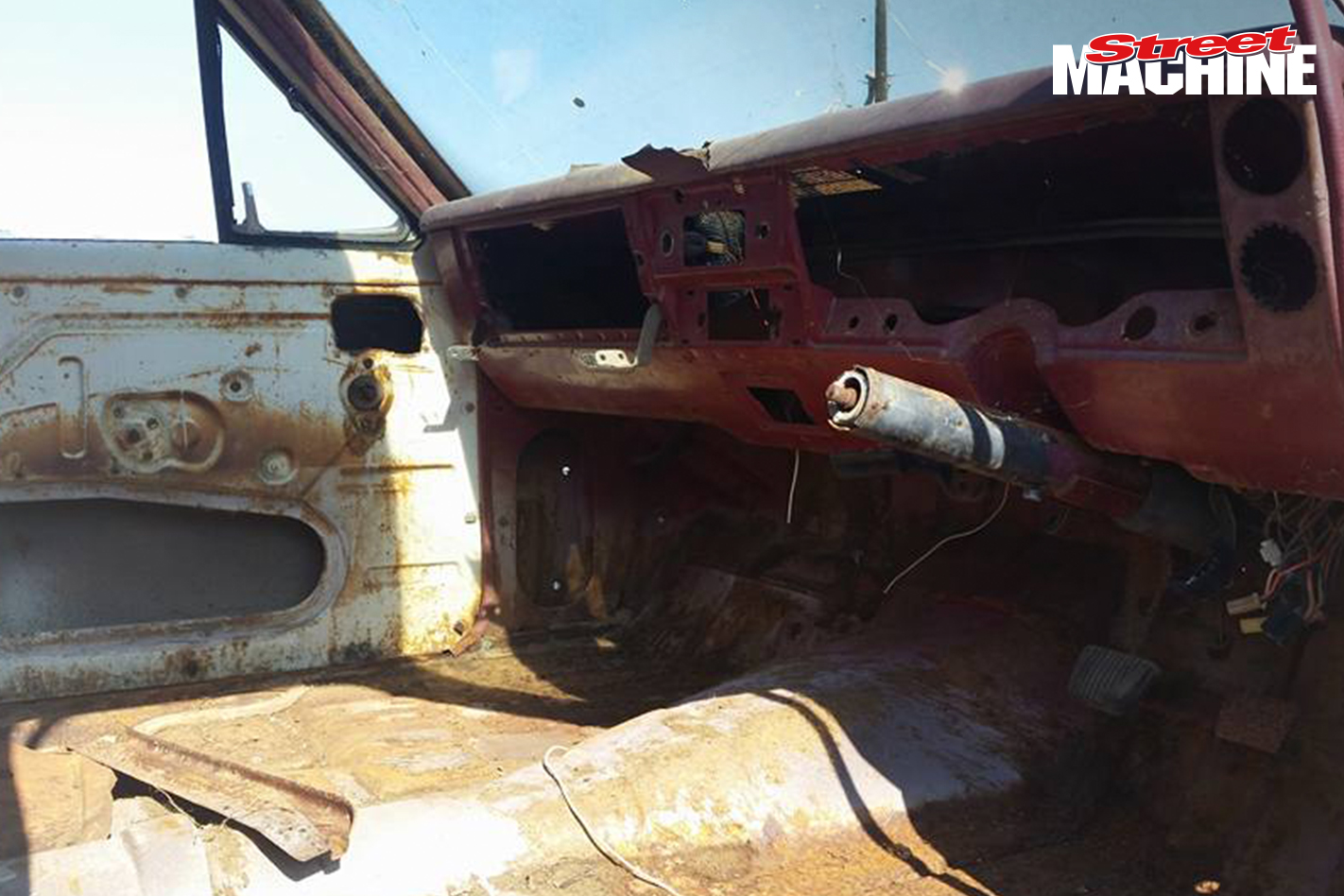 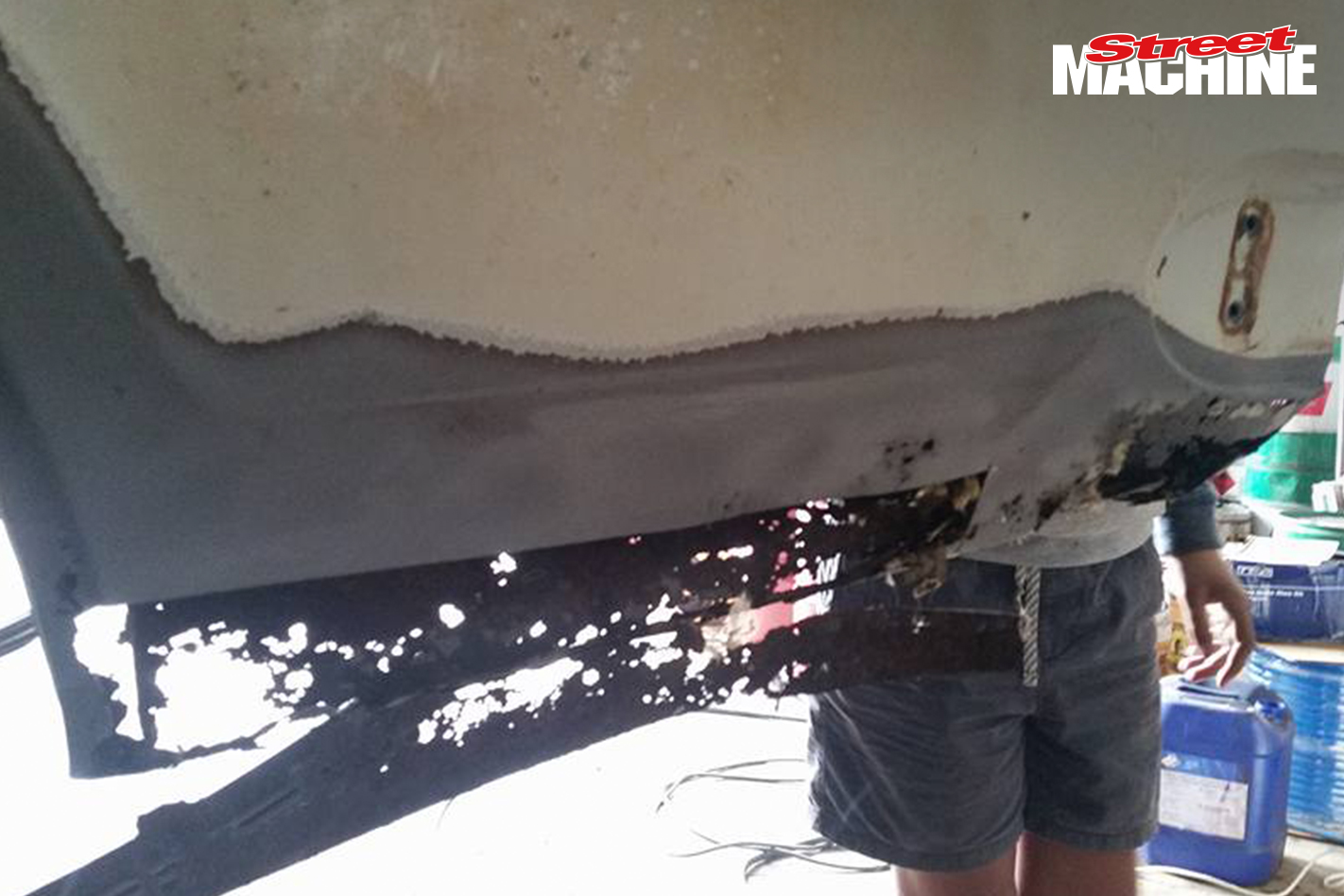 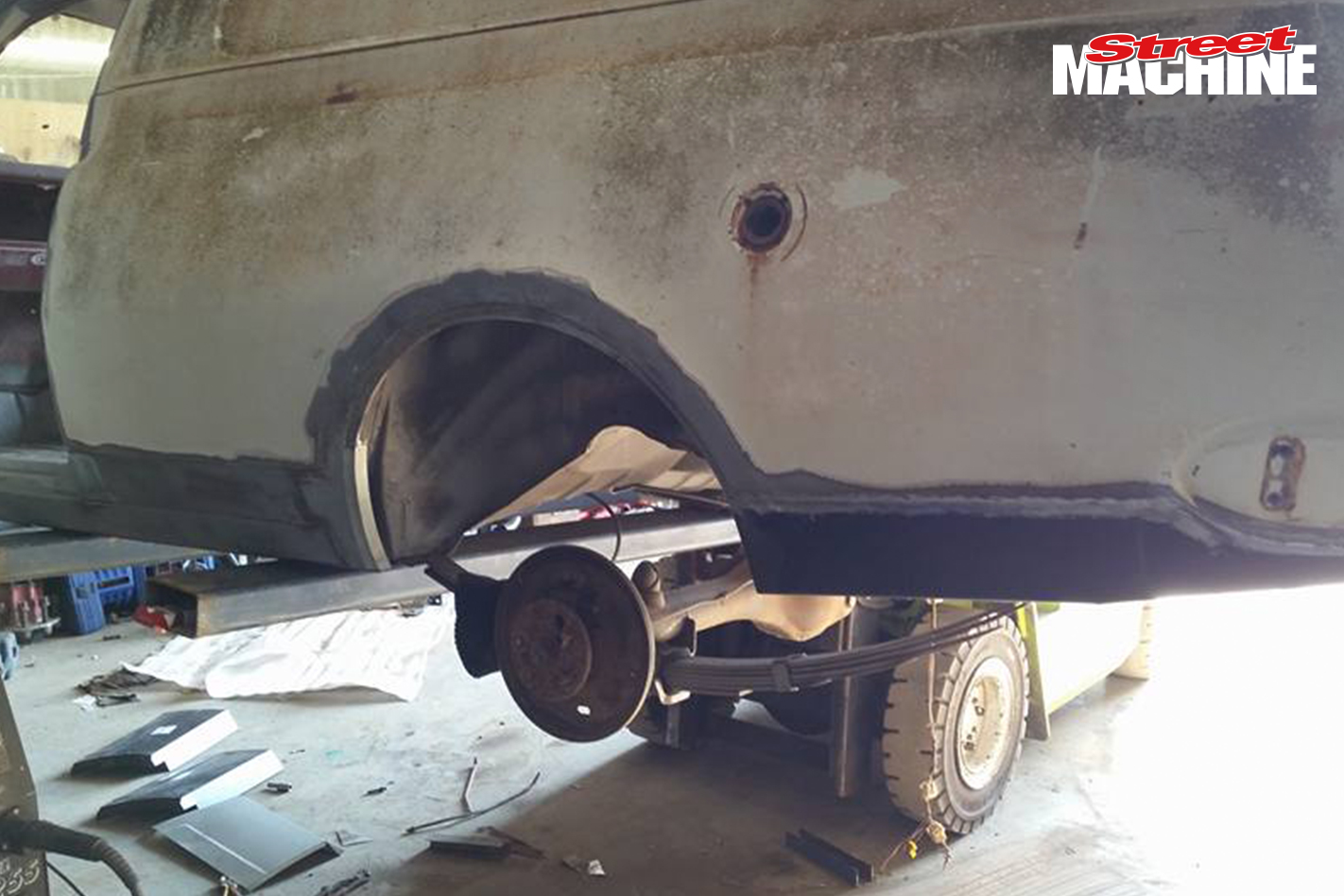 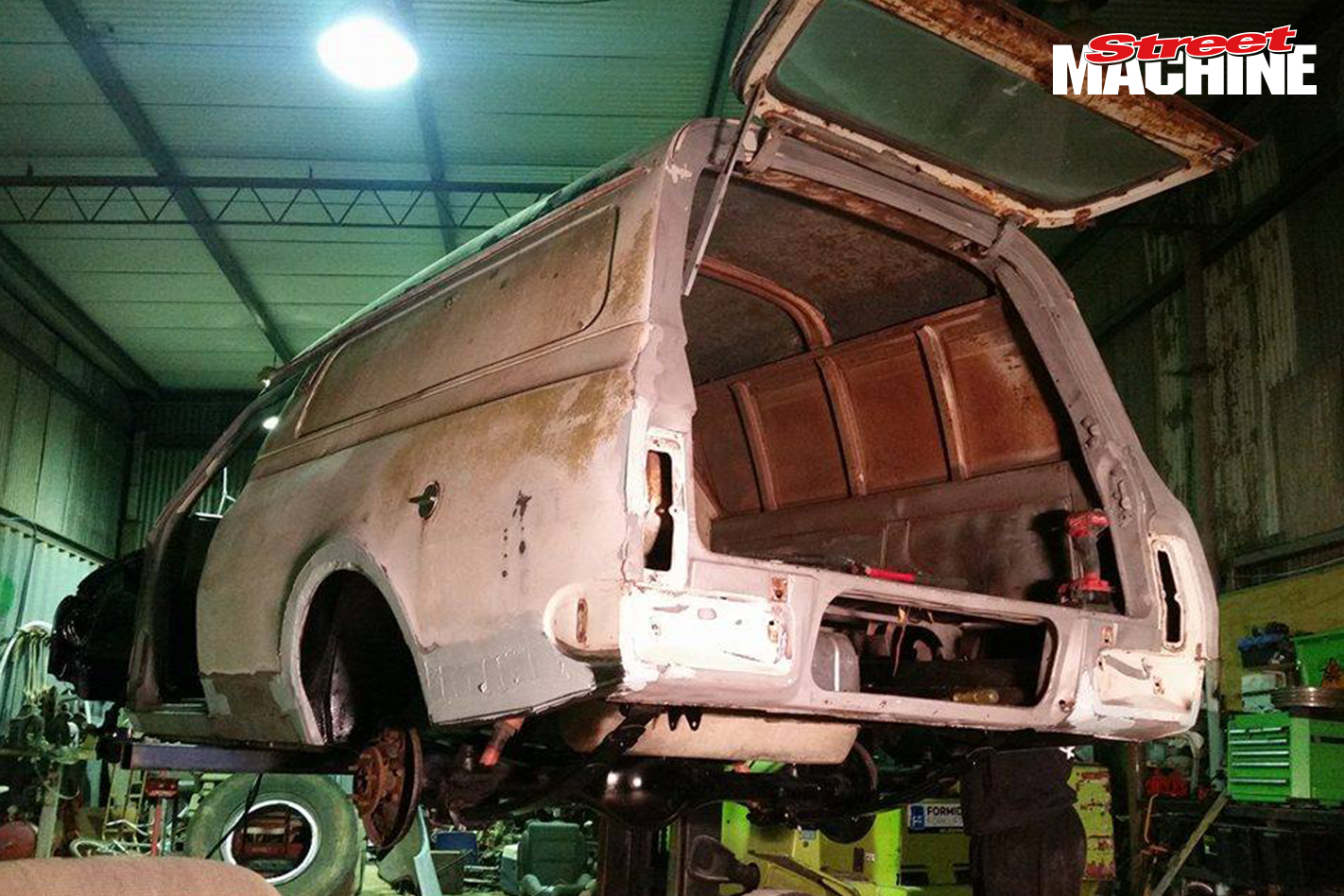 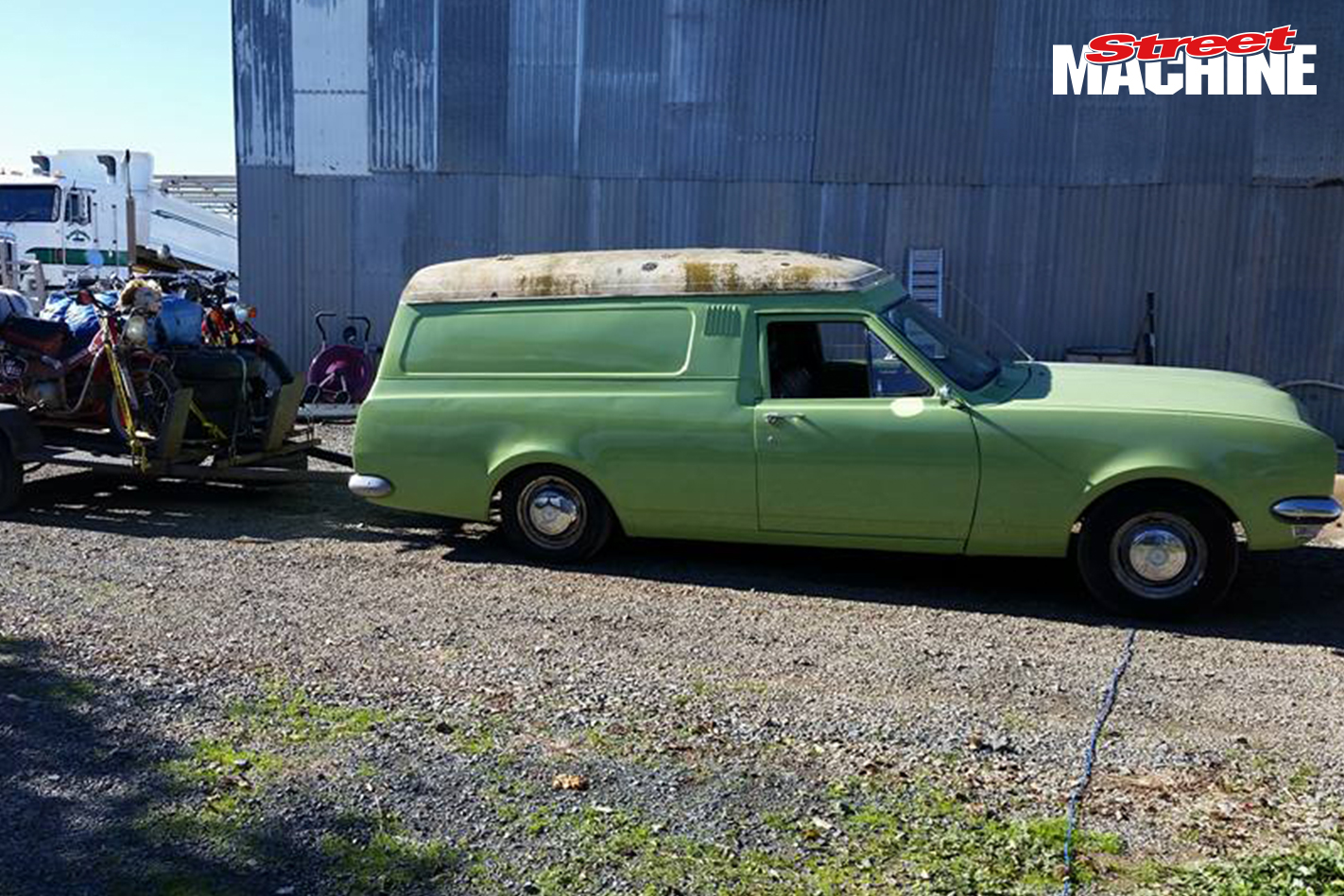 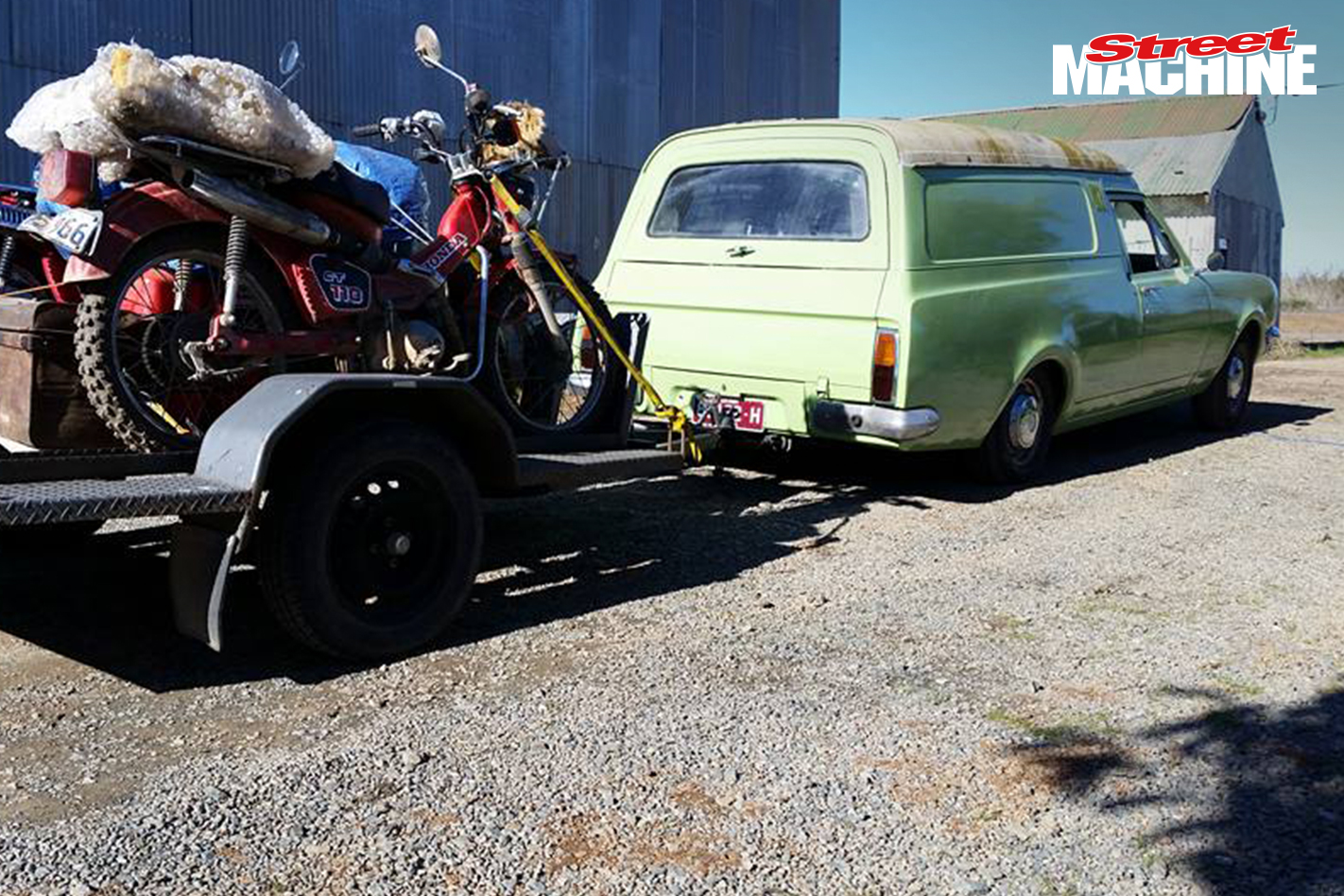