EACH week, we scour the fringes of Facebook for the choicest tidbits up for sale or appreciation. Suggestions are welcome; please direct them via email or your social media of choice. 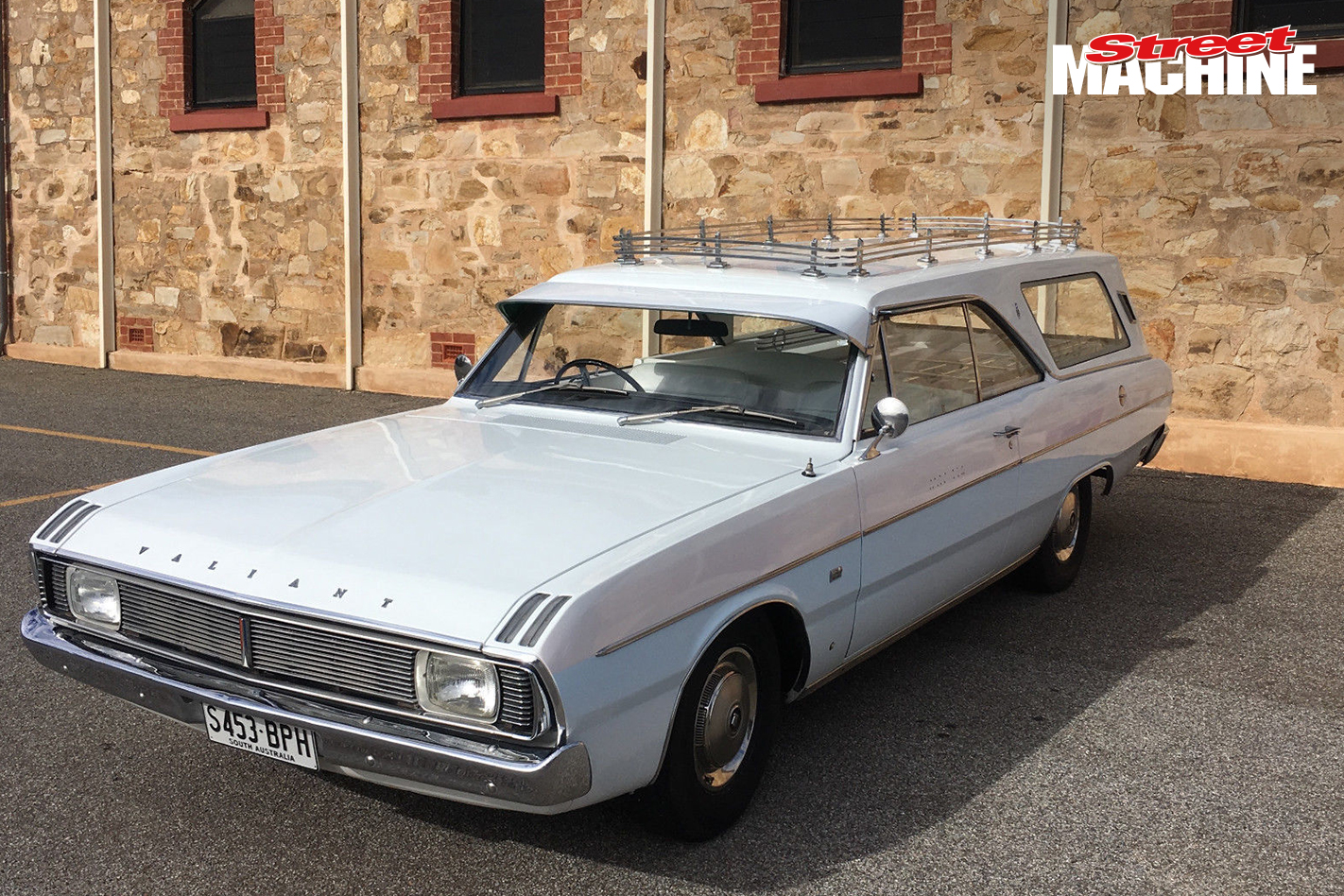 THIS VG Valiant hardtop-based hearse is up for grabs on eBay. The seller says it is one of three made and has a mere 82,000 miles on the clock. He also reckons it was based on a proposed Dodge Dart concept that never saw production, and that the parts used to create the hearse body are all-Valiant, including a VG station wagon roof, VG sedan C-pillar and VG VIP sedan rear window. The car was used as a hearse up until the early 2000s and looks to be in cracking condition. 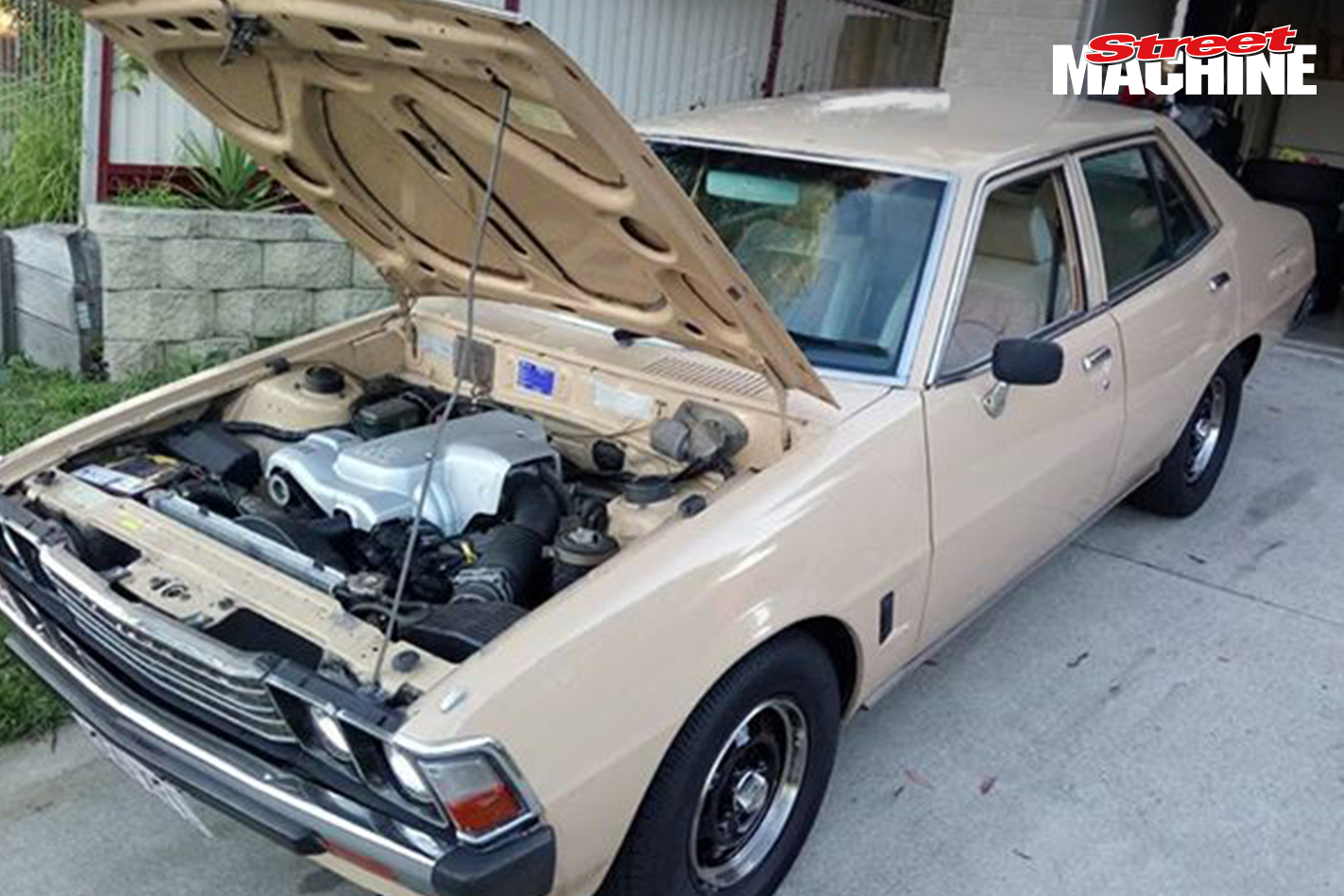 WITH its rear-wheel-drive platform and relatively large engine bay, the Mitsubishi Sigma has long been a target for V6 and V8 engine swaps. This ’79 model seems to have copped a neat Ecotec V6 and four-speed auto conversion. The swap is mod-plated and the seller says the car only needs some minor rust repairs. 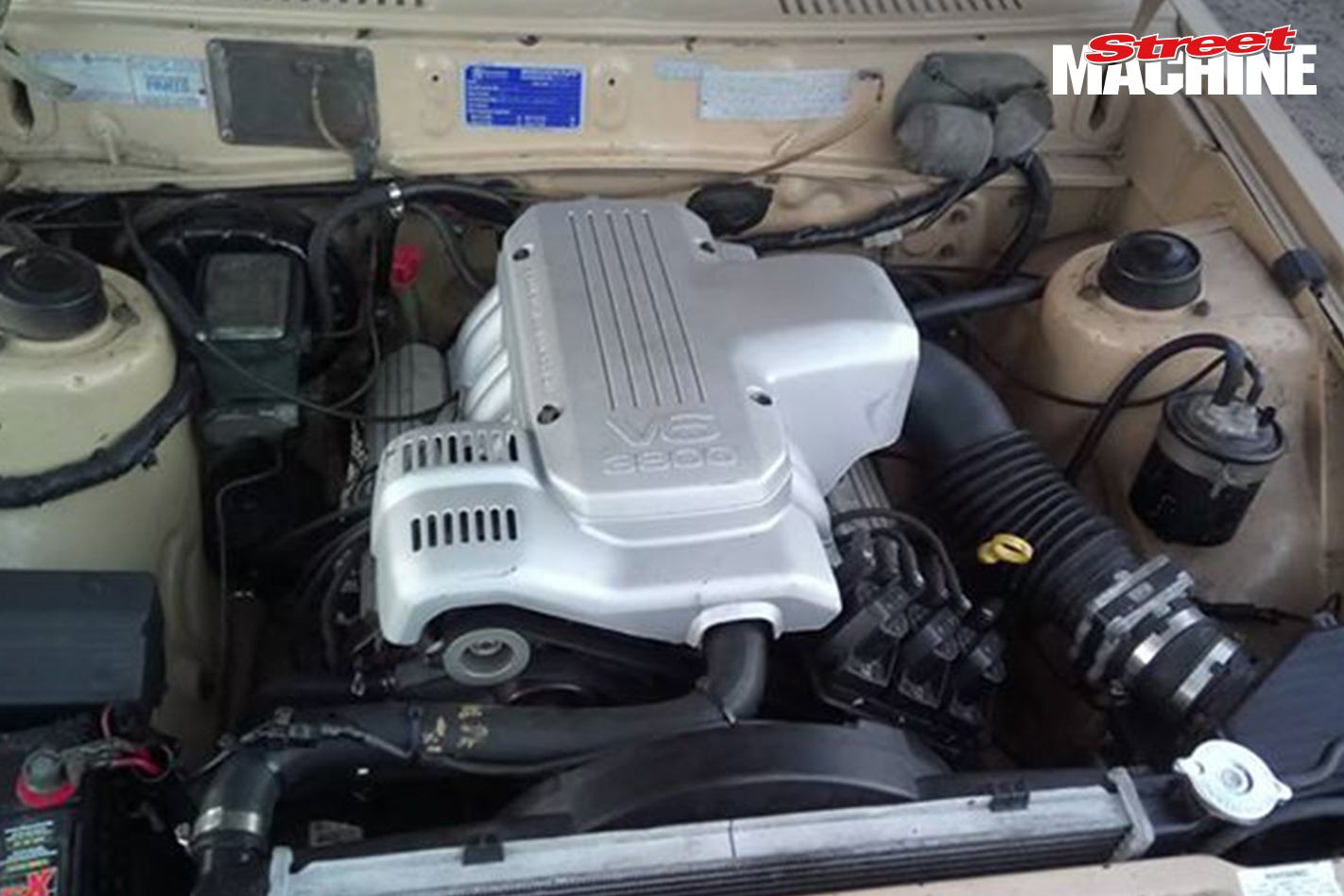 At just $4K, it seems like a bargain for someone wanting a speedy old-school runaround. And of course, you could always pick up the supercharged L67 version of this motor for $1400 or so and plug that in for some more power. If you really wanted to go nuts, you could then pull the blower off and fit a single turbo (perhaps rear-mounted?) for some real fun! Somebody stop me. 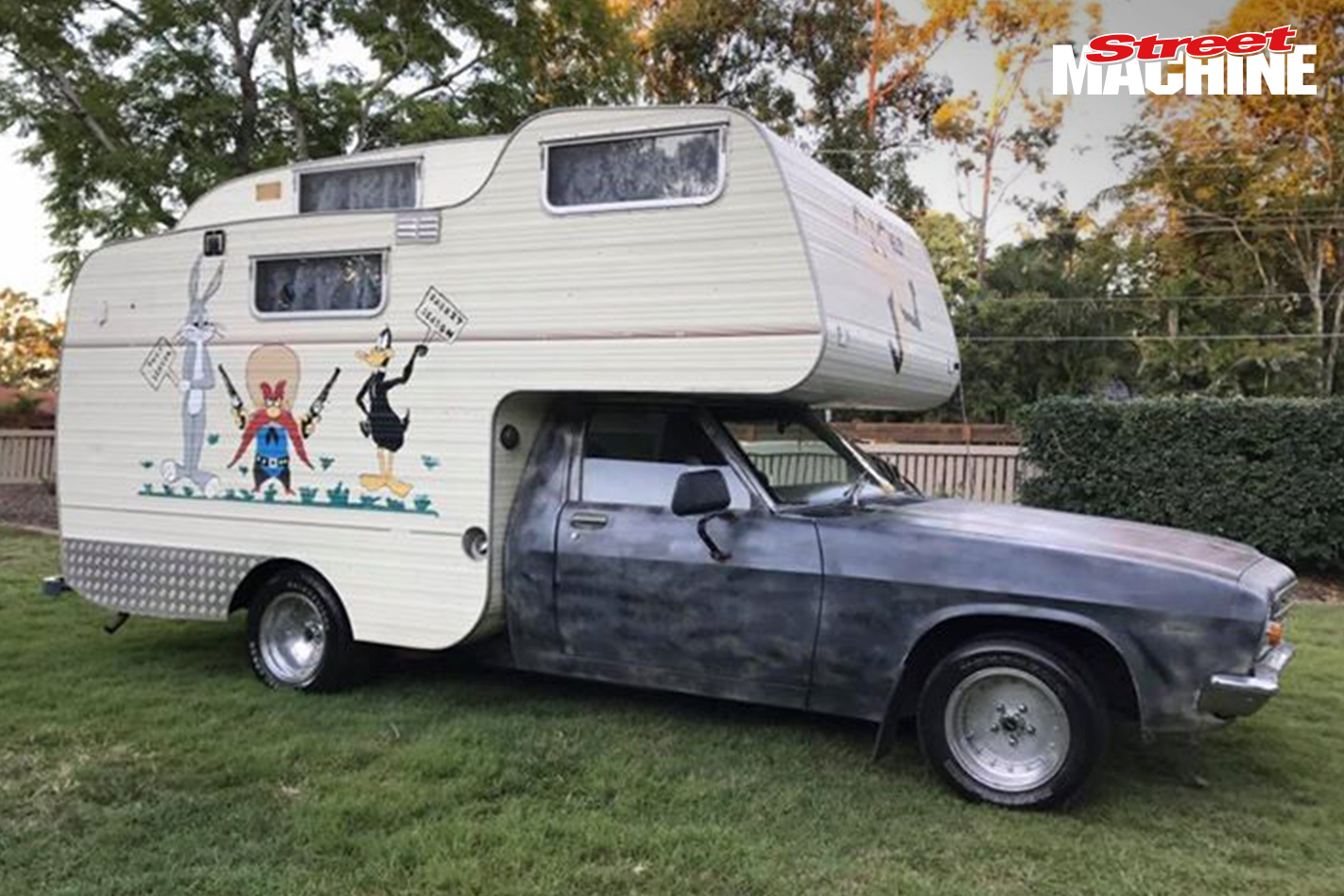 THERE is a small (very small) part of me that would love an old-school campervan. With the amount of road trips we do to shows and race meetings, it would be tops to have somewhere comfy to relax after a hard day’s work. And it would make a great mobile video-editing lounge! 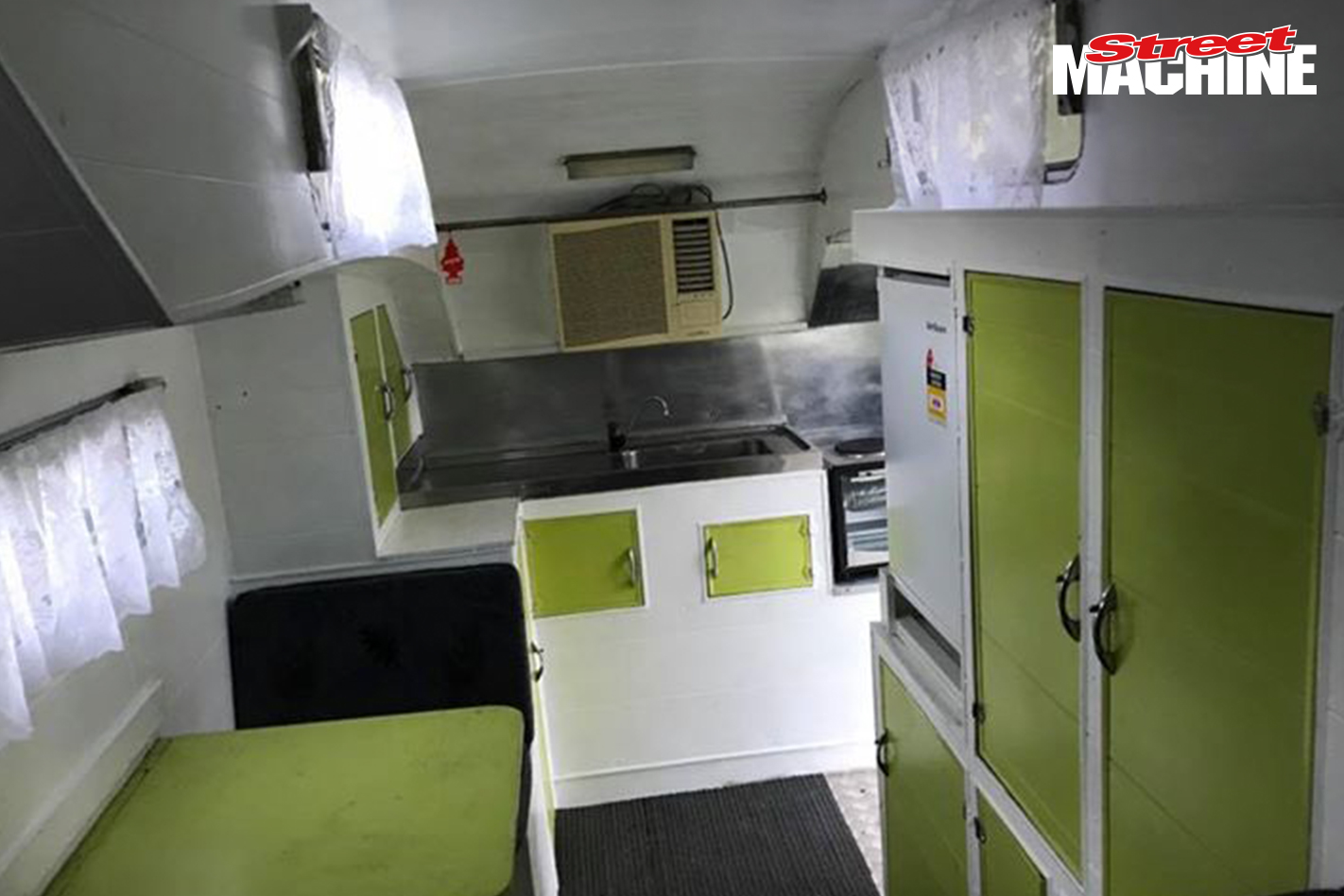 A big old purpose-built motorhome like Jay Duca’s LS-powered Leyland would be ideal, but there is also a lot of retro appeal in the kind of one tonner-based camper conversion we see here. Anyone of a certain age will remember these things lumbering all over the country during the 1980s. 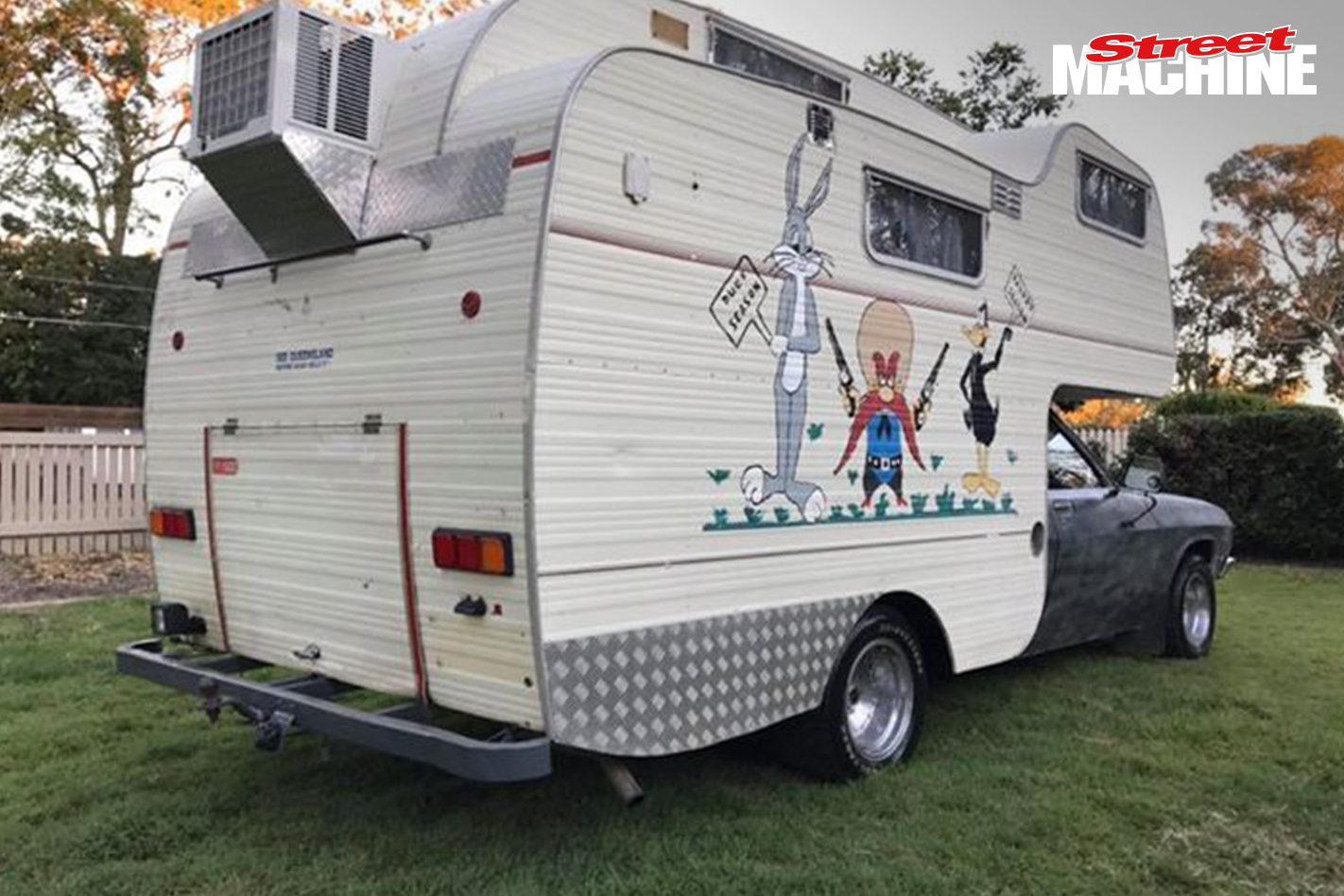 And this two-berth HZ, which was up for grabs on Facebook’s Rusty Wrecks page,would be a lumbering thing indeed, with only a 202 six to power it along. The seller says it has some rust, but only needs a windscreen and wiper motor for rego. On the plus side, it has a disc-brake front end, new dual batteries, a new fridge and a new oven/stove. Currently up for grabs for $9000, we can definitely see some potential in this one, especially with a Barra or LS engine swap to get it moving along a bit more swiftly. 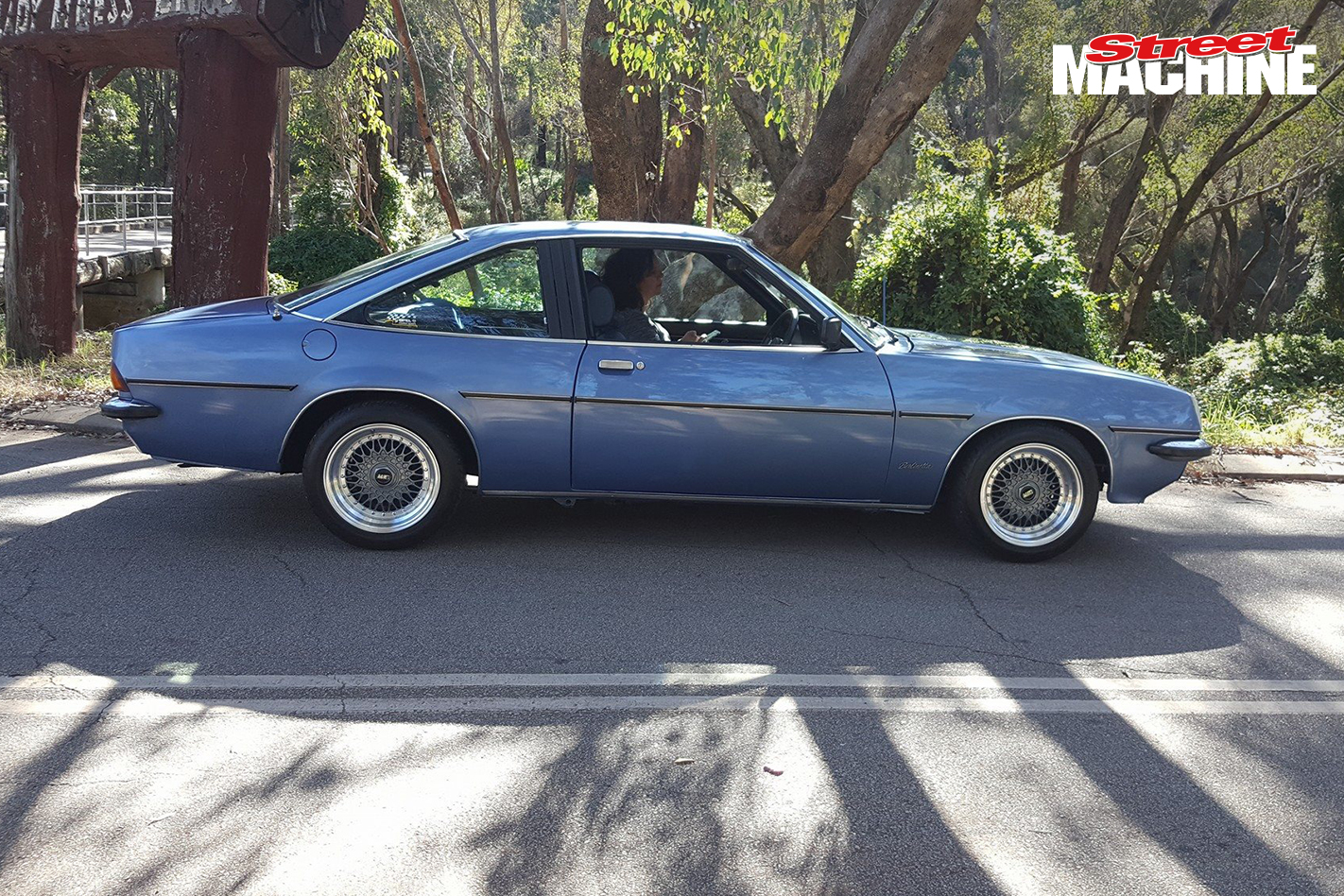 This one isn’t for sale – it has just been finished and popped up on the Steel Bumper Car Cruizes WA page. If you don’t recognise the shape, we don’t blame you! It is a ’78 Opel Manta, imported from Scotland. 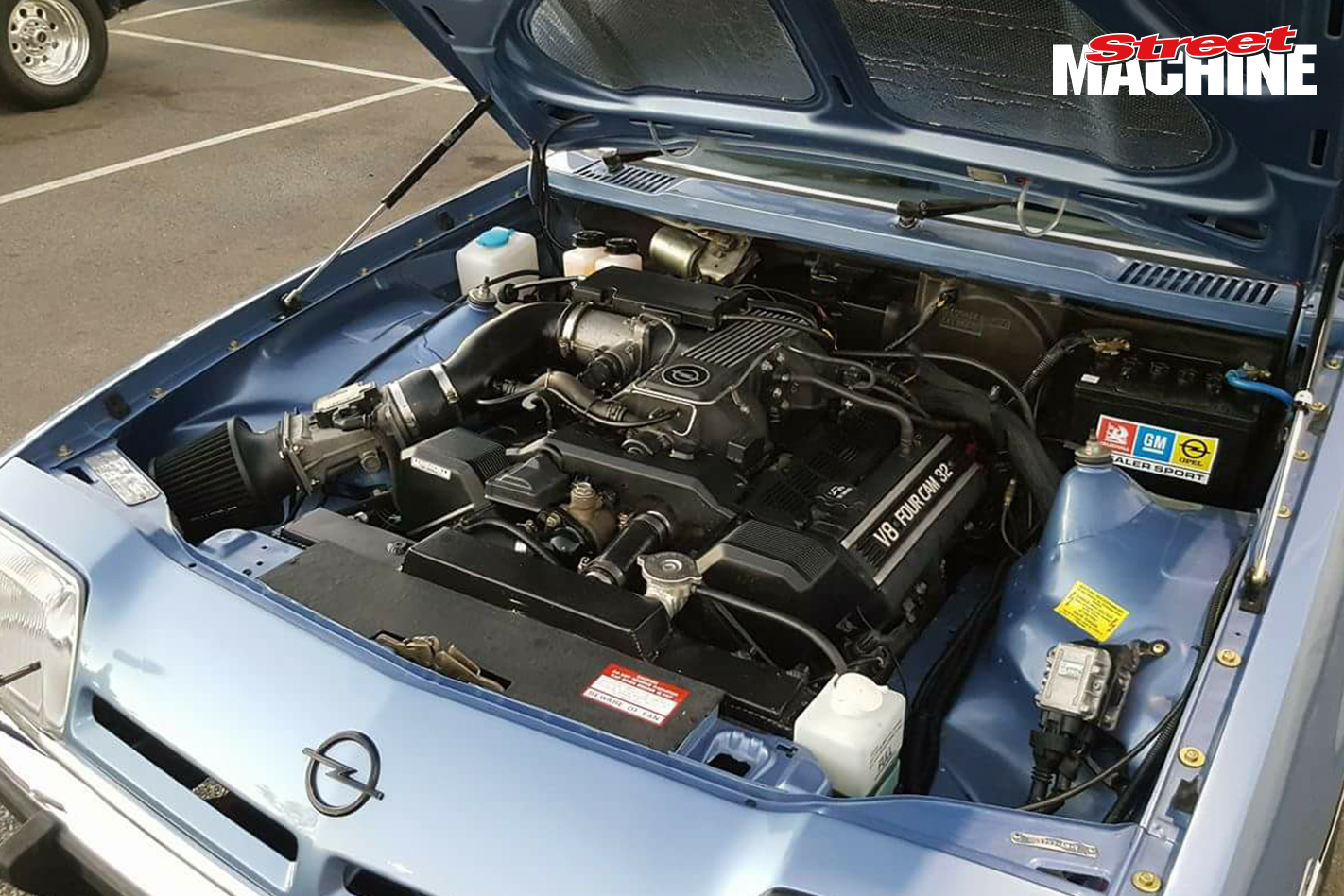 Owner Lindsay Rea has just finished building the car to WA rego standards and getting it on the road. While Lindsay’s car was originally produced with a 2.0-litre four, he’s upgraded it with a Toyota 1UZ V8!