TOMORROW morning, the very last Australian-made Ford Falcon – an XR6 – will complete its journey down the production line at Ford’s Broadmeadows factory. It is a sad day, but as any Valiant fan will tell you, just because the manufacturer has abandoned a car, it doesn’t mean the faithful will. To ease the pain, lets cast an eye over our favourite Falcons throughout the ages, starting with the XR to XYs. 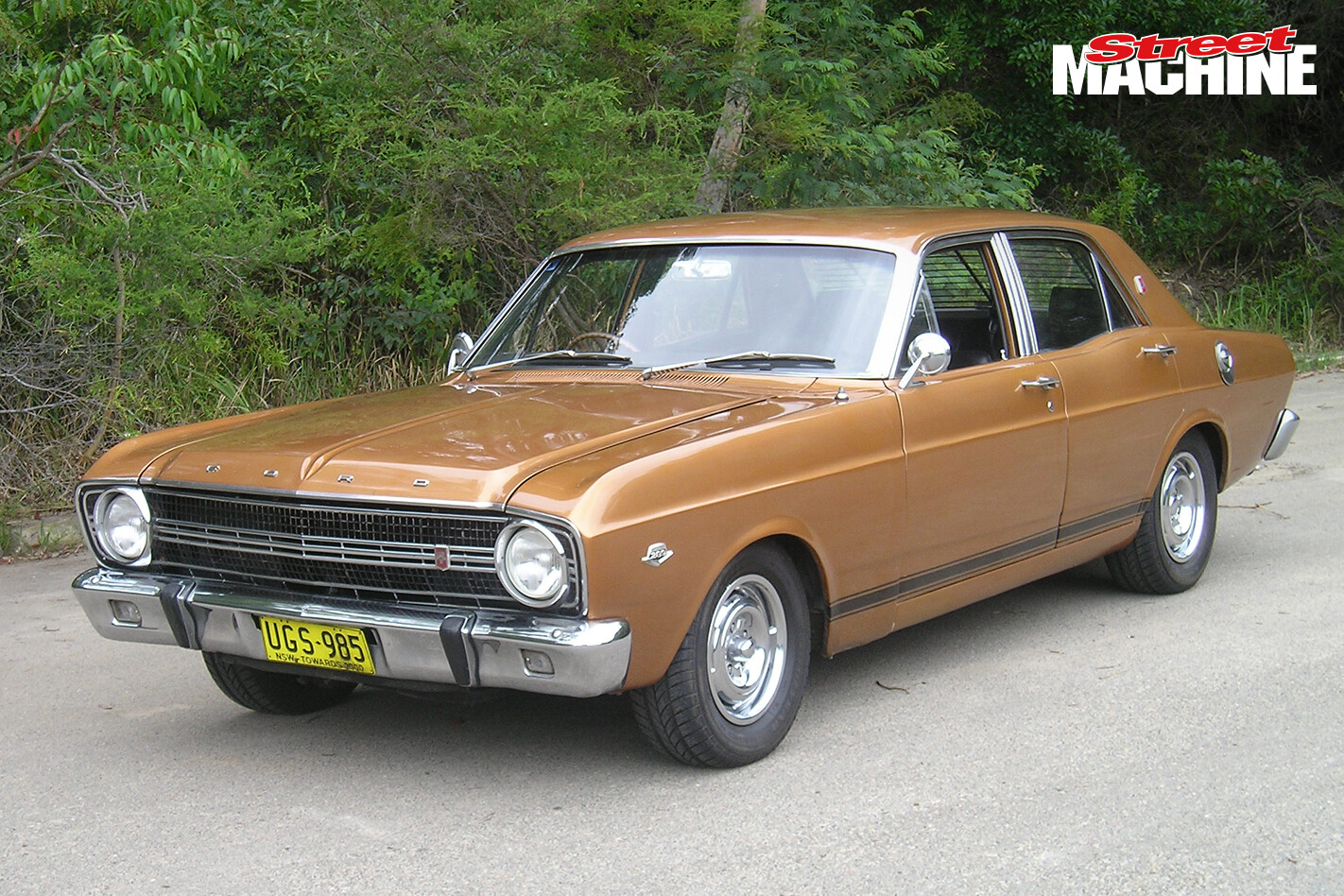 The first of its genre, the XR GT was bereft of wings or scoops, but packed the Mustang’s 289ci Windsor V8 and Top Loader ’box. Capable of 200km/h, Bill Bourke played up the Mustang-bred angle with his marketing, but the real coup came when Firth and Fred Gibson took out the Gallaher 500. 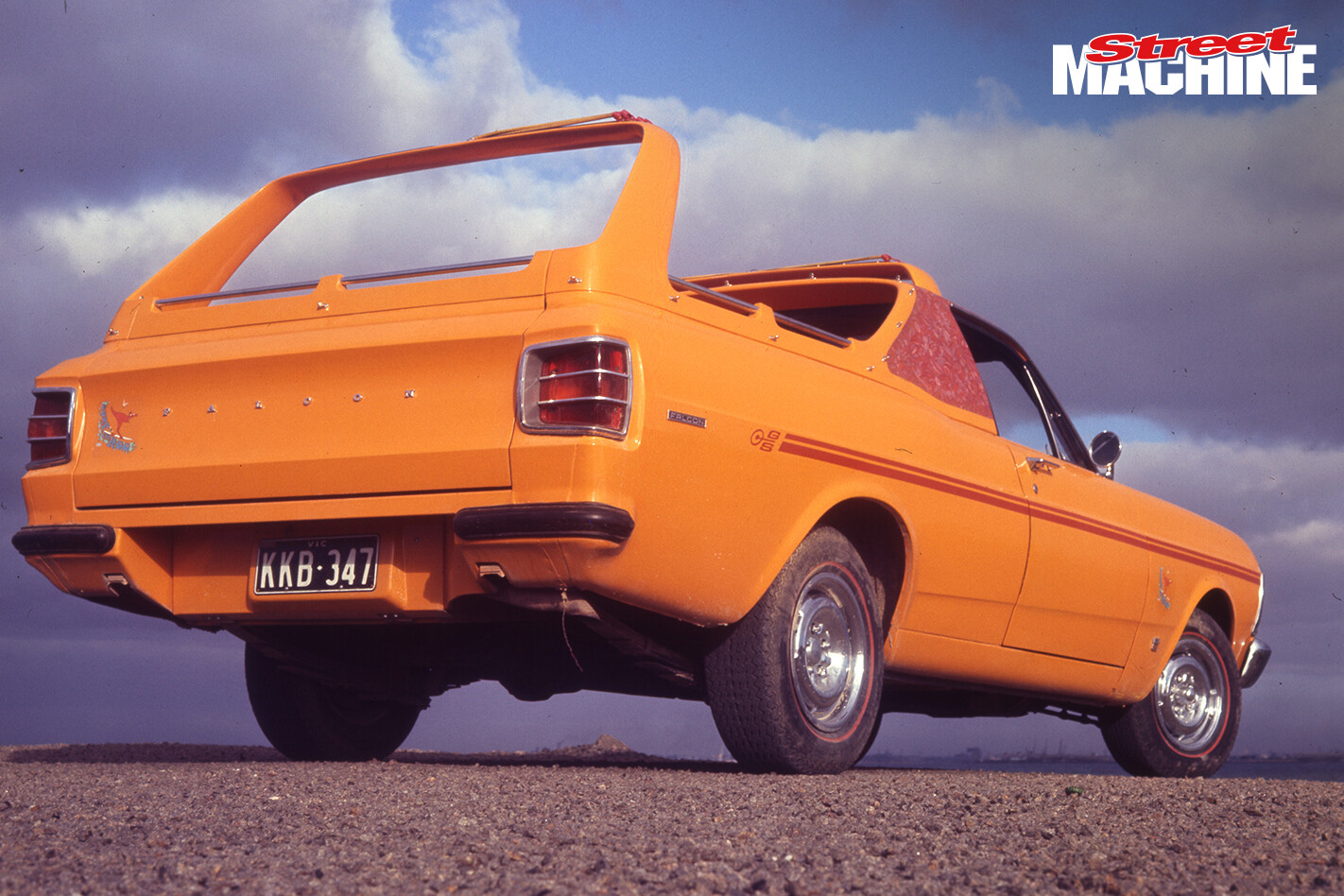 Way before the marketing bods at Holden had the genius idea to harness the panel van craze by building the Sandman, someone within Ford Australia was also thinking of how to get the youth excited by their cars. Those thoughts crystalised in the form of three XW SurferRoo utes. 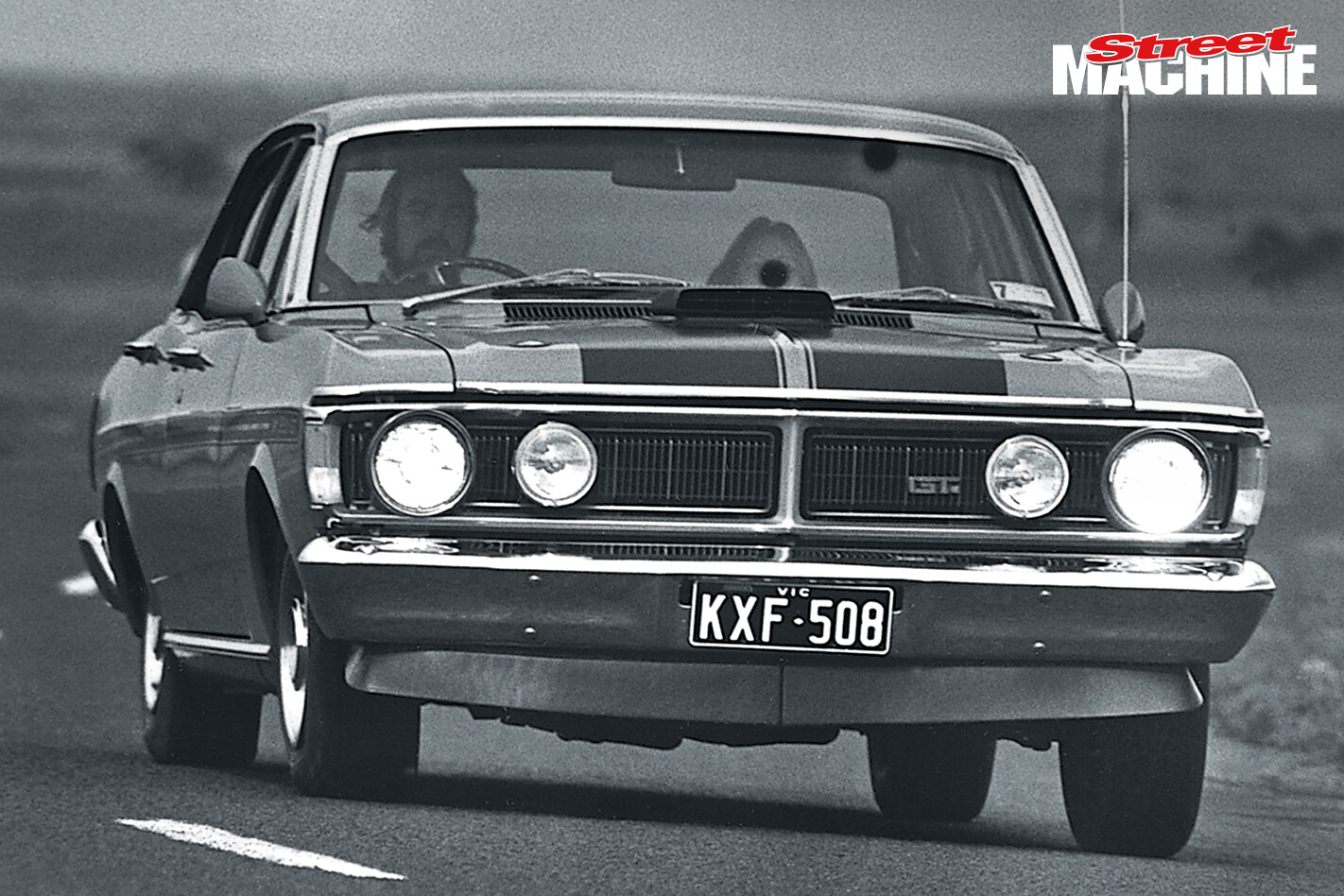 The XY GTHO is to Australian muscle cars what Muhammad Ali is to boxing – newer models may have eventually appeared that were faster and just plain better, but it simply didn’t matter – the reputation they established was so strong that they are and will always be The Greatest. 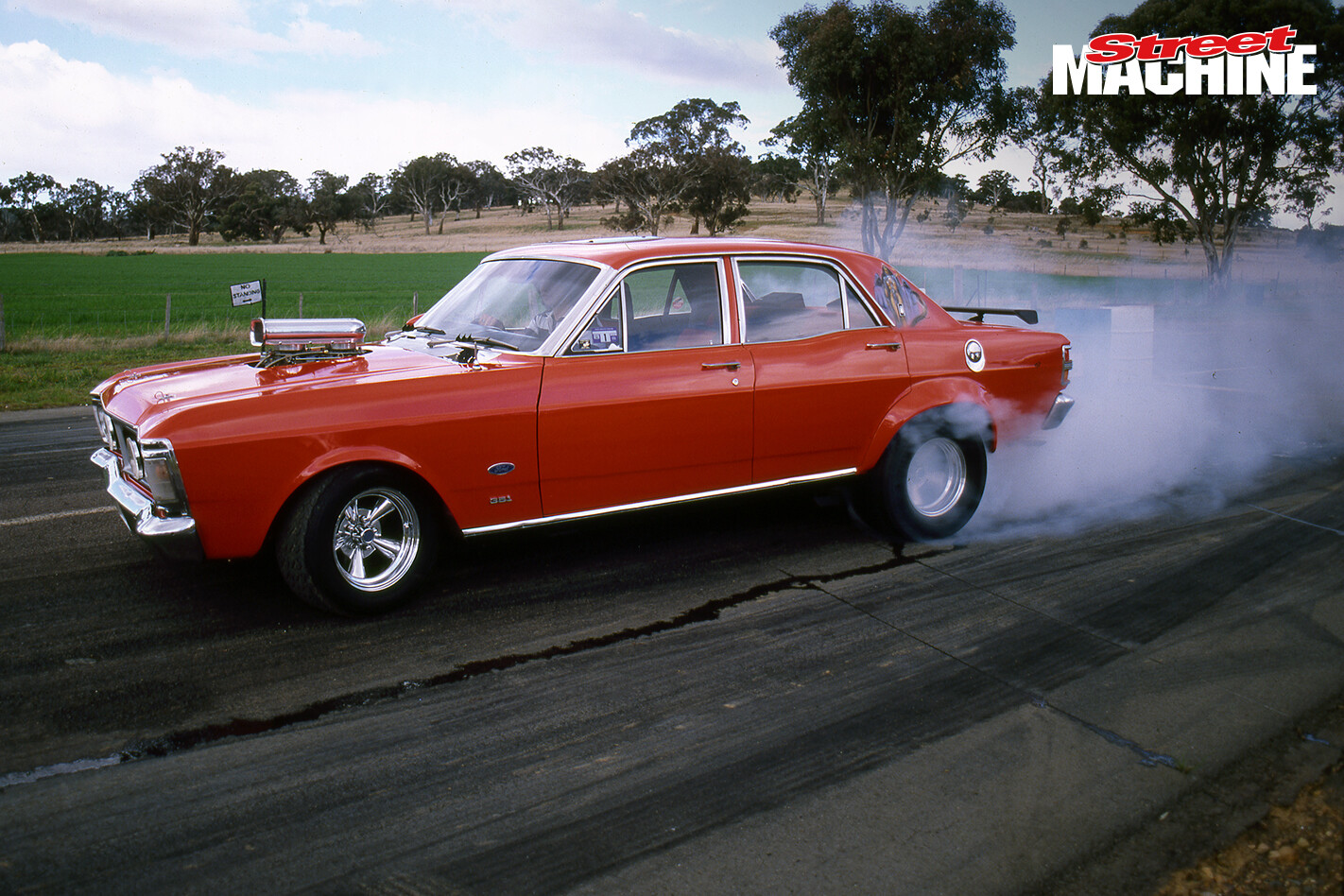 One of the original burnout legends, Chris and his Phase III sent SM sales skyrocketing when they appeared on the Aug/Sep ’89 cover. Chris took out the Street Machine Summernats burnout comp in 1990 and 1991, and will be back on the pad to celebrate the event’s 30th birthday next year 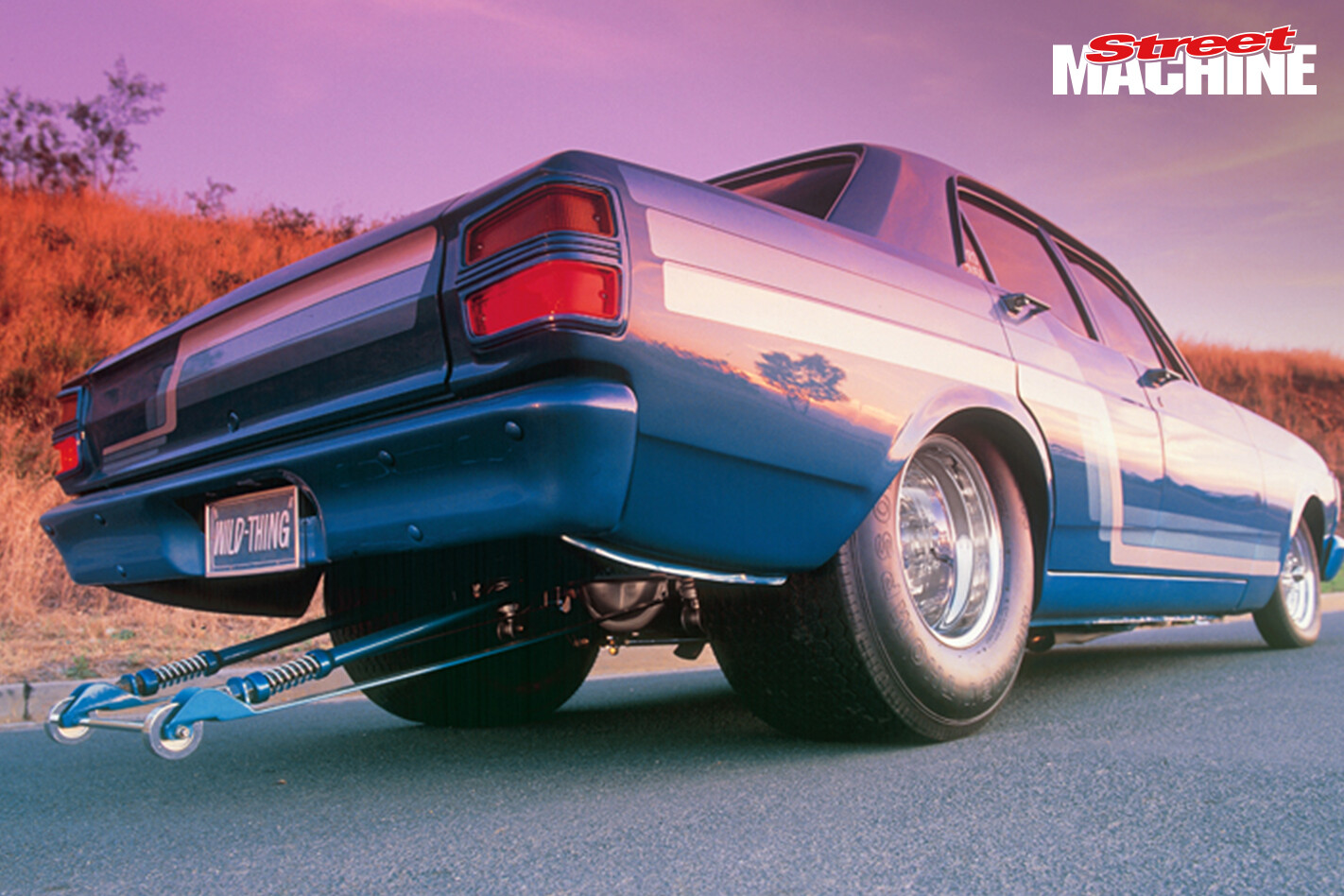 Craig Parker took out Street Machine of the Year in 1991 with his circuit-influenced TUFFXY. We haven’t been able to get rid of him since! 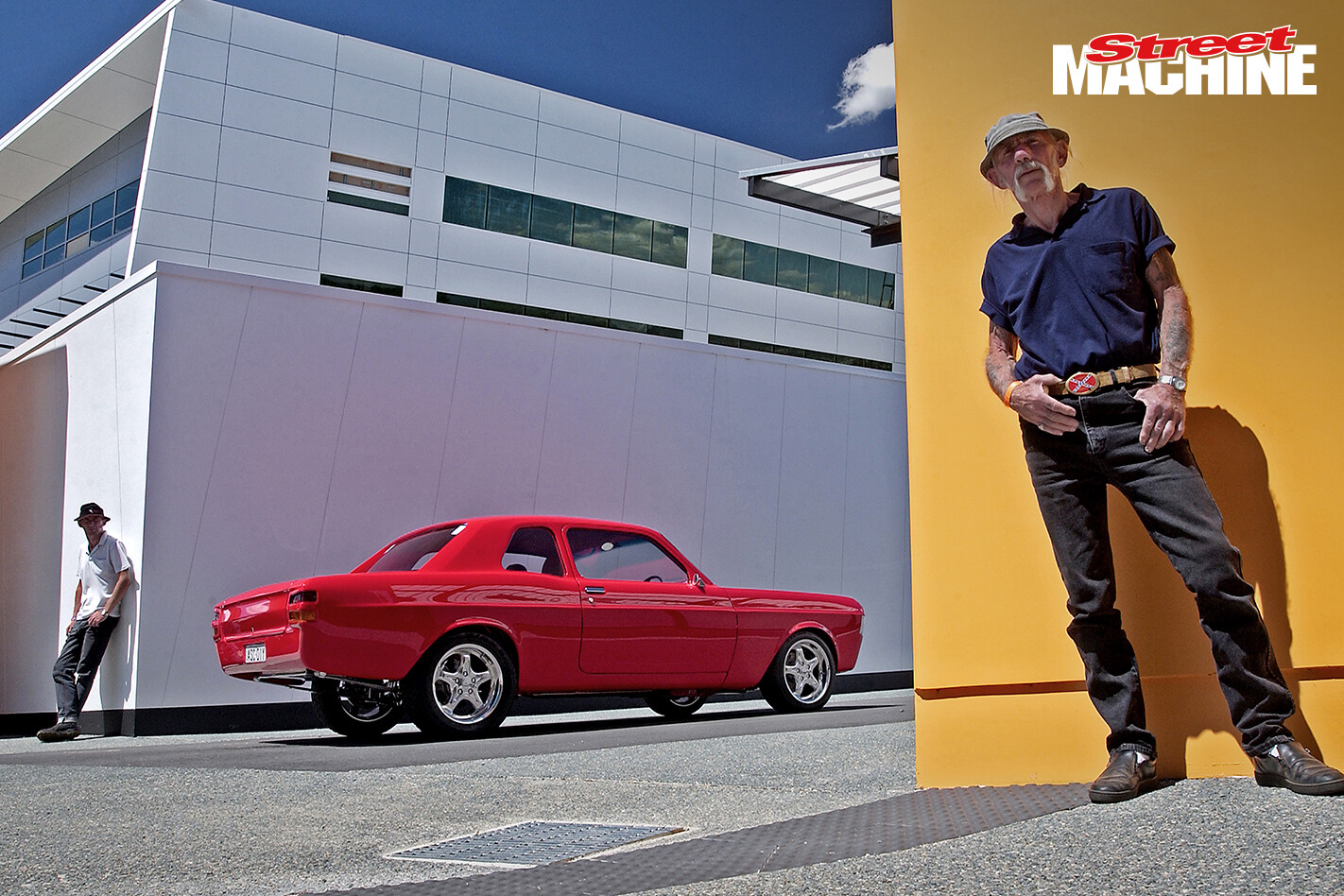 Hud Johnton and his late dad Rod created some amazing cars from their home in Wongarbon, NSW. All were low-budget creations with an eye for tasteful customising and their six-pot XW was no exception. Victorian burnout enthusiast Peter Grmusa loves making a big impact. The car that made his name was this XR Falcon, dubbed XTRISK. We featured the first version of the car in February, 2008. 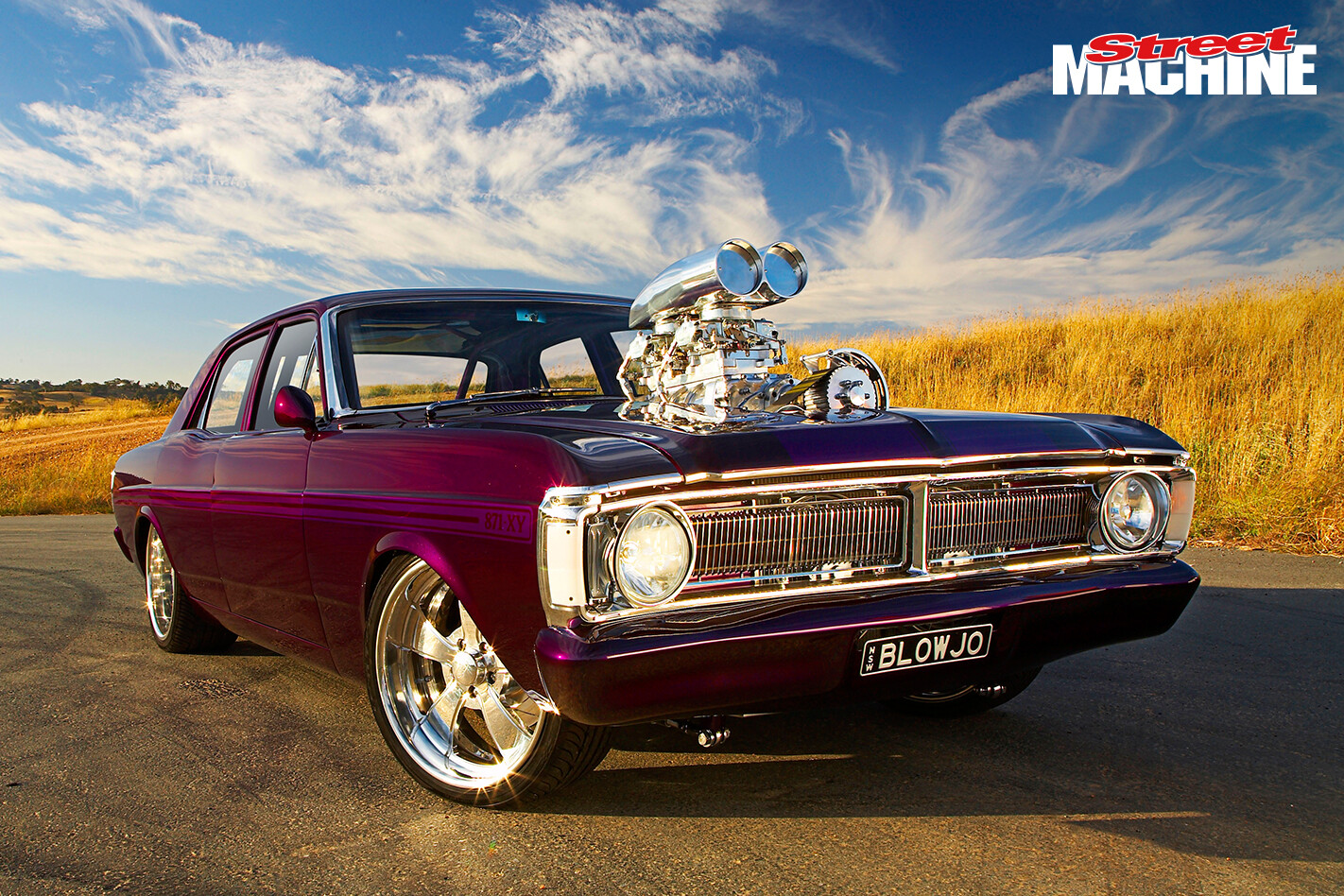 Joe Lore’s BLOJO is one of the slickest XYs of all time, and took out back-to-back Street Machine Summernats People’s Choice awards. It was featured in SM, April 2008 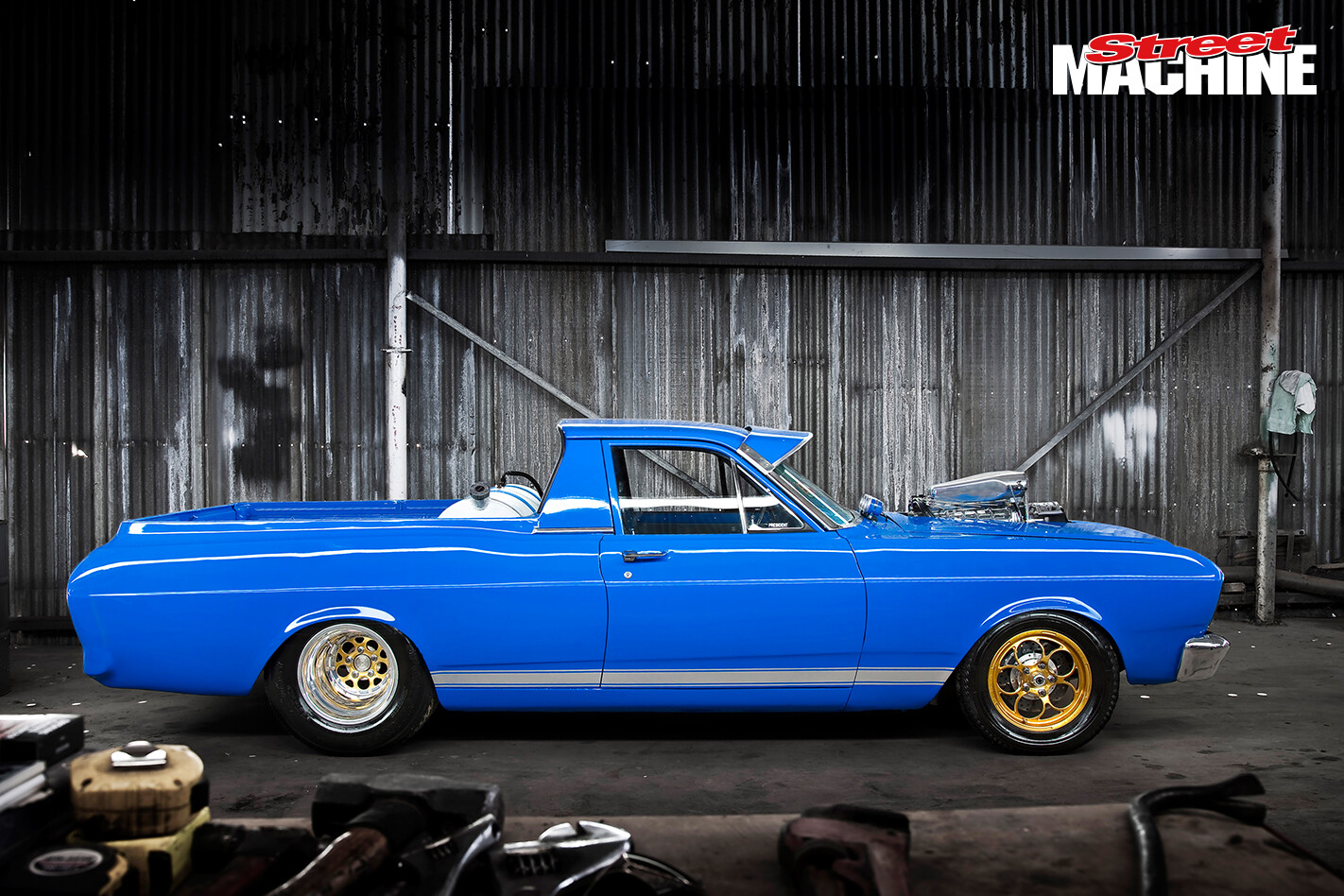 Before Harry Haig took up a career in blowing minds with his Drag Week Chevelle, he won the first Ultimate Burnout Challenge event in his XR Falcon ute, ITHOPS Mardo Basonovic is best-known for his mentally-fast Pro Street Capri, but at Summernats he is all about this SIK071 XY Falcon. Frank Marchese loves making life hard for himself! His XW is powered by a twin turbo small-block Ford mill making nigh-on 2000hp, but he insists on putting it to the ground with radials and leaf springs. It is not yet finished, but Dan Morton’s XY is going to be a monster. Built by Adam LeBrese and his crew, the car features a ton of wild bodywork, bespoke custom suspension and a Kasse Racing Boss Nine powerplant! When Peter Grmusa decided to revamp ATRISK, he didn’t muck around, staring with a 528ci big block, topped with a massive screw blower. Awesome stance and crazy paint took it to the next level. Putting any other engine in an XY Falcon apart from a Ford mill is going to risk the ire of blue bloods, but when that engine is a blown and EFI 572co Hemi, nobody argues. Bell Miletic’s XY is a genuine piece of Aussie motoring history – a factory 4x4 XY ute. It his much improved from its six-pot origins though, packing a supercharged 302 under the bonnet. Being born with one of the most famous names in Aussie street machining carries a large weight of expectations, but that didn’t worry Rhys Christou, who did the family name proud with this stunning XR. Last, but far from least is Grant Conner’s XR Falcon, dubbed Bad Apple. A budget build by elite standards, it resonated well with the punters and won People’s Choice at Street Machine Summernats 29.