Sorting out the finishing touches on your project car

AT THE end of any car build, there is a ‘sorting out’ period. If you build the car carefully and with good engineering practices, you can mitigate problems ahead of time and minimise this period of ironing out the bugs – it’s all part of building a well-engineered project that both looks and performs great. It can be a frustrating time, as it will highlight any weaknesses in the approach to the project, and can ruin that initial honeymoon stage with your shiny new machine!

I finished my first project when I was 20, while still studying engineering. My approach to sorting things out then was to drive the new car in increasing circles from my parents’ home, so that if anything fell off I could walk home and get tools to fix it! Eventually nothing went wrong and the car became a reliable performer by a process of elimination. I was a beginner! 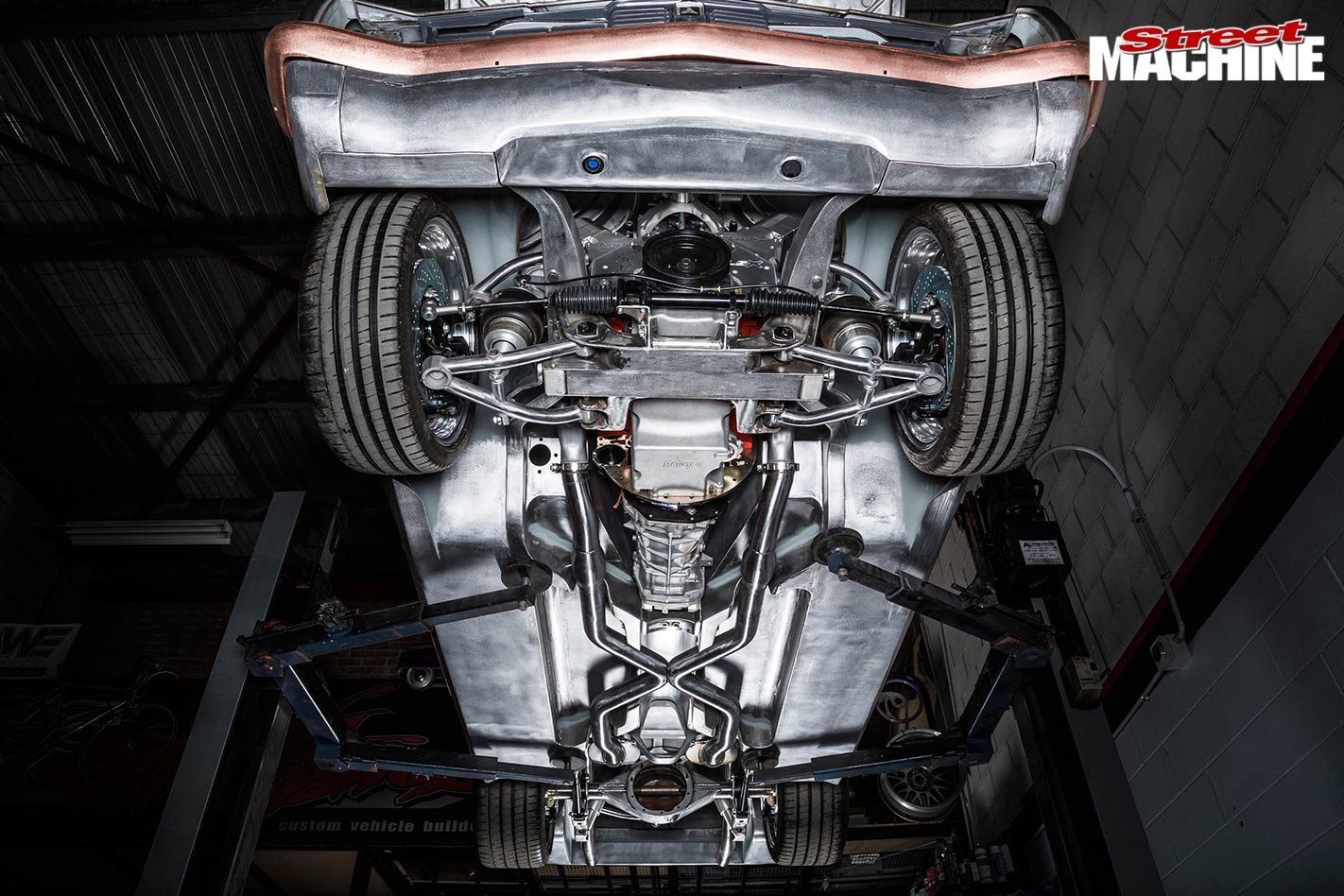 Especially on a car so comprehensively modified as Chris Willett’s gorgeous HT Holden, it’s important to trial-fit everything before pulling the car apart for final assembly. It’s the best way to avoid headaches down the track

Today, most experienced vehicle builders completely mock up projects to a driving stage so that all possible issues are sorted out prior to tear-down and detailing. The car effectively gets built twice in this process, but it’s the most thorough approach. Fabrication work is tacked in place and only welded once all of the related components are correctly positioned. If something unexpected happens, the tacks can be broken and a new structure fabricated. We’re not building a production car here, where we have a full set of drawings at our disposal. No, we’re building a project ‘on the run’, so it is important to adopt a trial-fit approach, where each element is assembled until we arrive at the complex, completed vehicle. 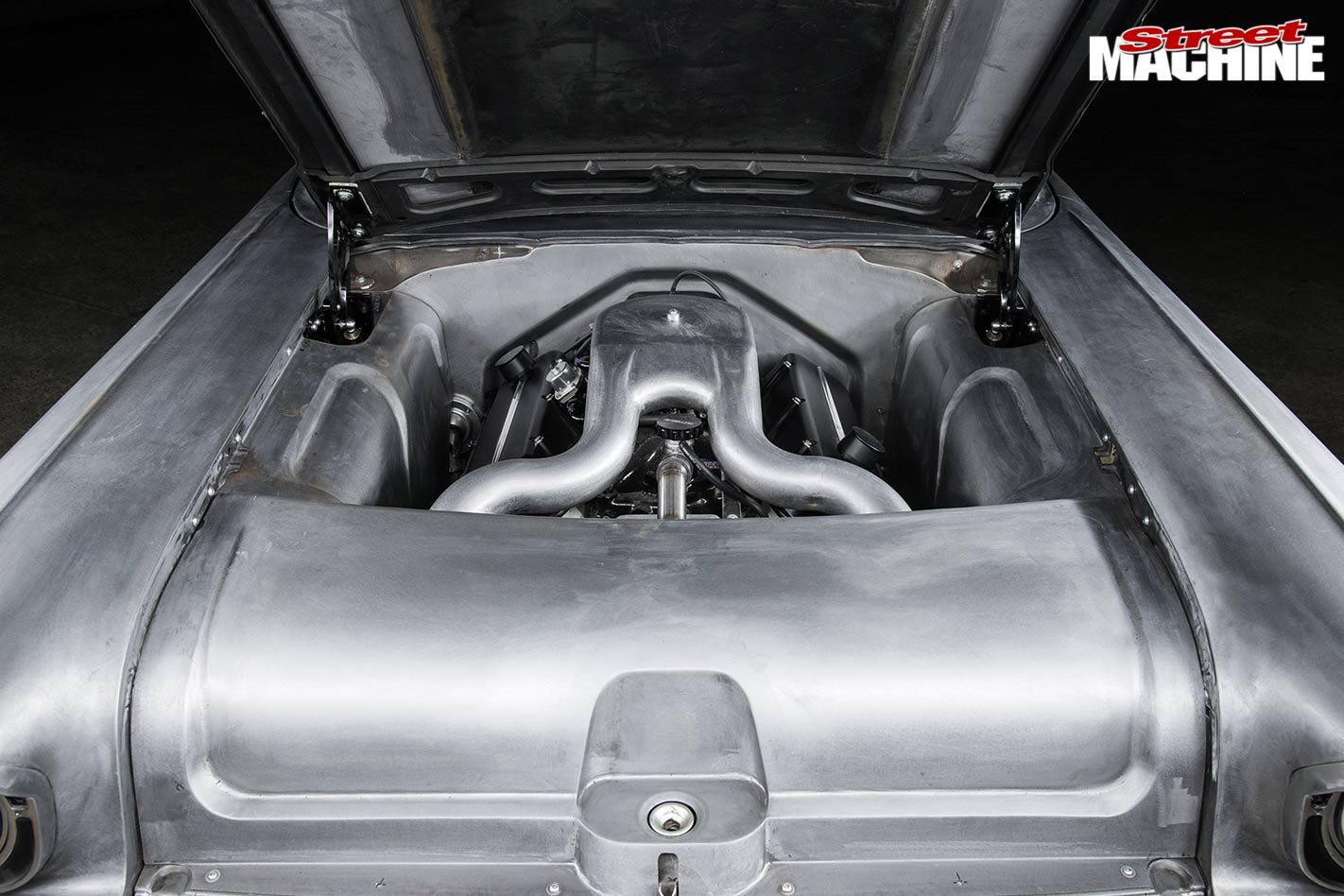 Then we can stand back and look at our amazing achievement and assess whether or not everything functions properly. Are there any conflicts? Does it look great? If everything checks out, then it’s time to take it apart and put it together for good.

With my latest car, the approach throughout was to do each step properly before moving on to the next stage.

Take the engine, for example. It was well-built, and at start-up the engine builder simply checked the timing thoroughly, made sure that fuel was there and turned the motor over to get oil pressure. Only then did he give the go-ahead to connect spark, as he knew that everything inside was okay. When the starter hit the ring gear it was off straight away. It sat there idling while detailed adjustments were made. How many times have you been watching one of the US car-build shows and they get massive backfiring on start-up? Amateurs! 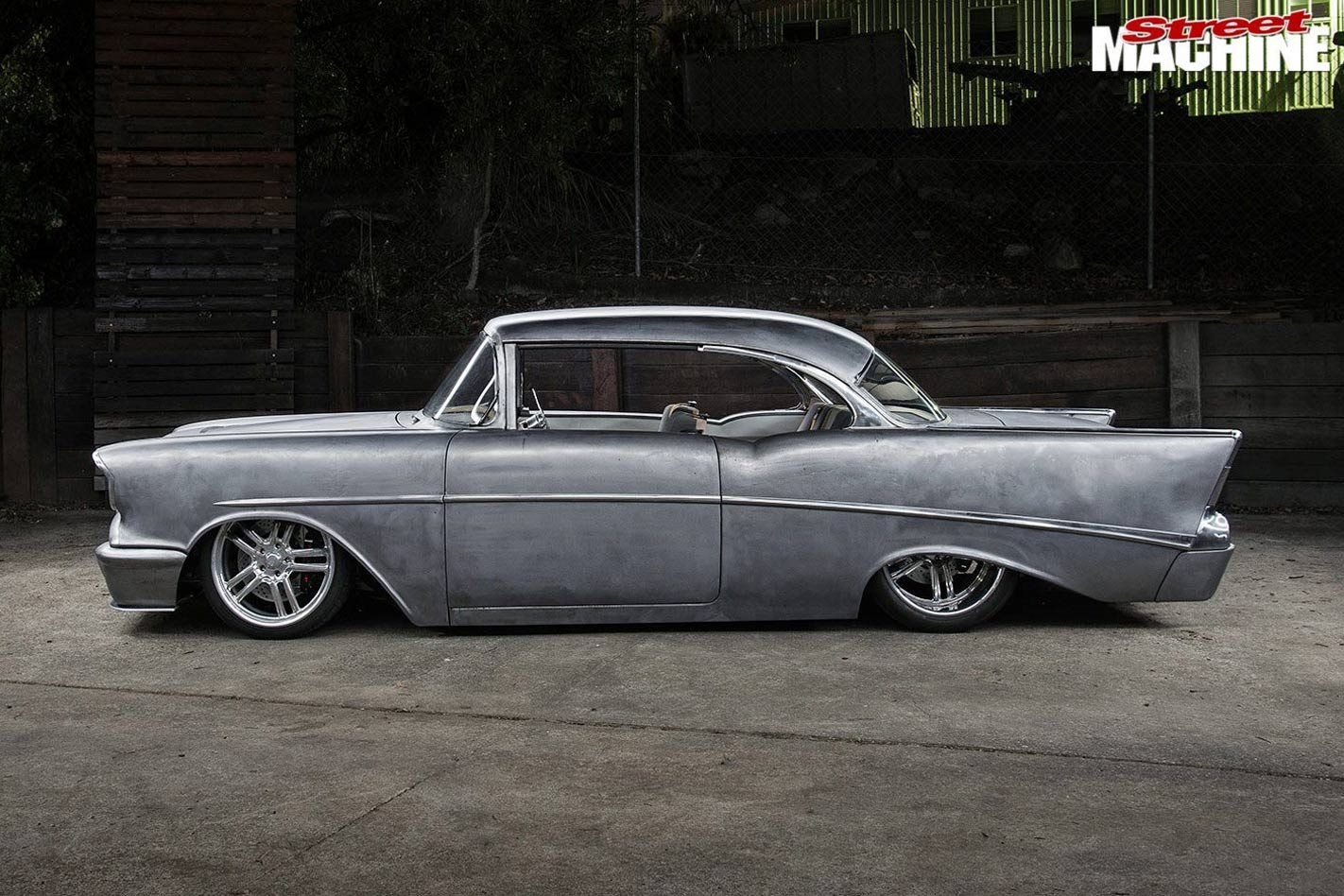 Charles Harley’s wild ’57 Chev was fully dummy-assembled when we featured it in the raw, SM Feb '19. Charlie tells us it’s now been fully disassembled and sent off for paint

We were similarly careful with the auto trans. It was supposed to have been reconditioned, but I took it to the transmission guy who told me it wasn’t. So he built it properly, and on my first test-drive it shifted up and down beautifully. No pulling gearboxes out for me! That would have ruined the previous detailing as well – more frustration.

The moral of this story is the six Ps: Proper Preparation Prevents Piss-Poor Performance. Then you get to enjoy a sharp new car thanks to all the people who were part of the project. And the approach you’ve taken – where things are sorted things out early so they don’t need to be later – is much more relaxing. No driving around in circles, either! 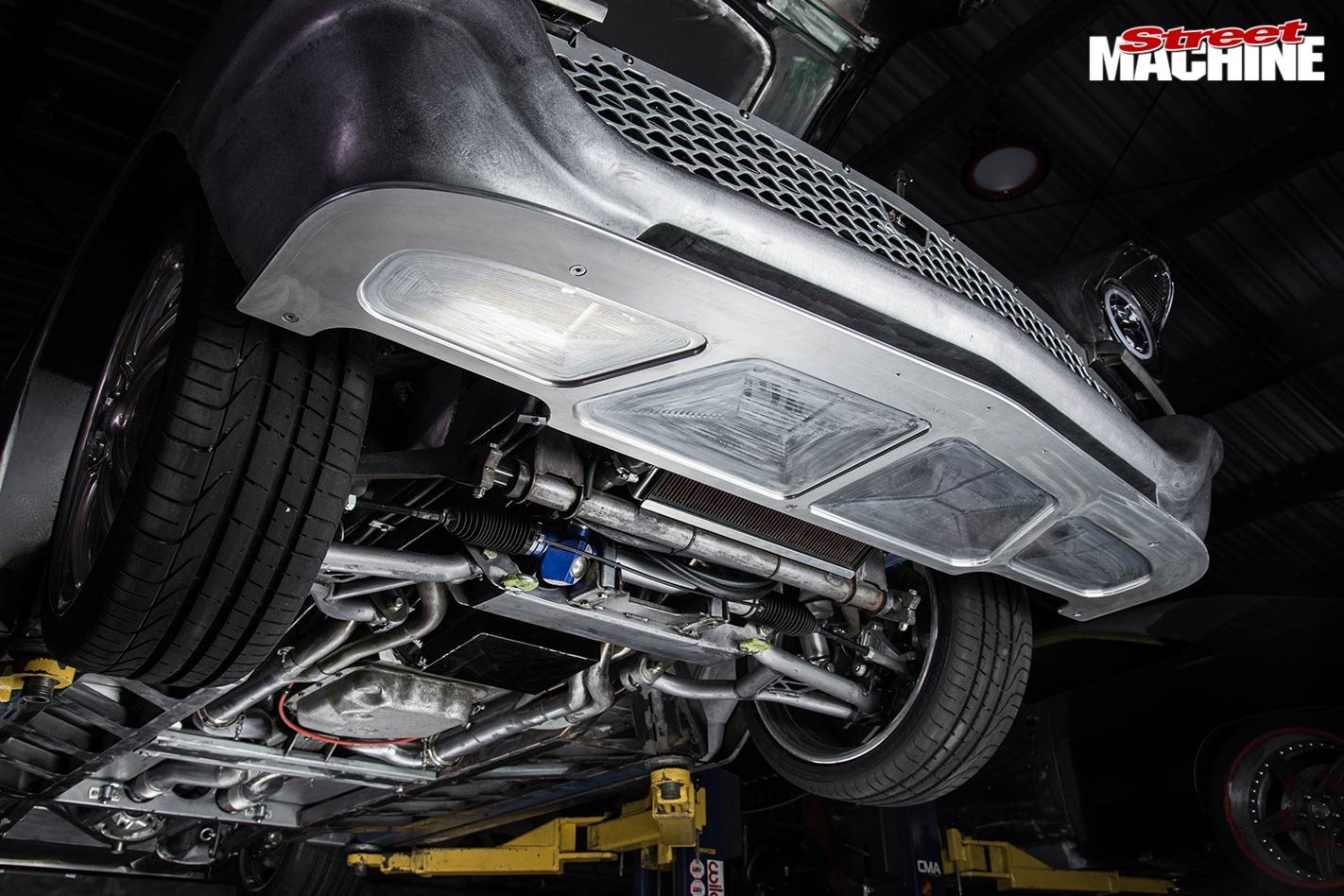 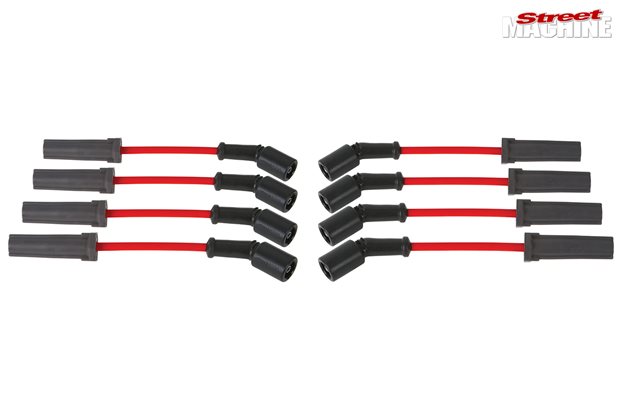 How to choose the correct sparkplug leads for your car

The wrong sparkplug leads can prevent your street machine reaching its potential. Dr Tim explains how to choose the correct leads for your vehicle 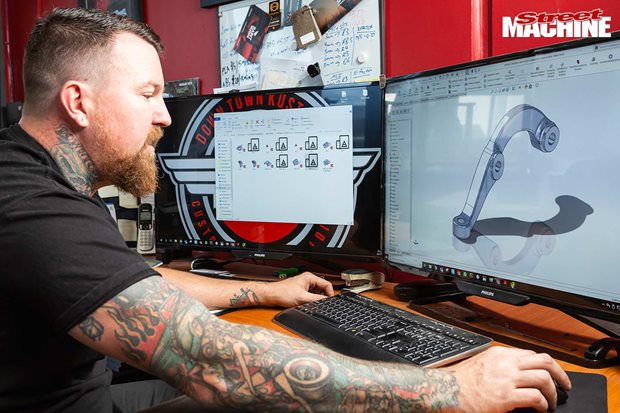 How 3D printing is revolutionising car-building

3D printing is bringing street machining into the future. We sit down with some of the leading authorities in Oz to see how these plastic pieces are revolutionising car-building