WE CAME across Matthew’s bright blinking green XA GS at the second annual Glenrowan Winter Warm Up Blanket Run and were drawn like moths to moth food by its time-warp originality.

Dang, this is a nice looking van. What’s the story behind it?

I saw it on eBay with 30 minutes to go at the right price. We’d just moved house – I was actually sitting in the old house waiting for the rain to stop so I could mow the lawn one last time and it popped up. I called my wife and asked if we had any spare funds left. We had just enough, so I bid and won. It was a pretty well-known local car in Wangaratta. There are plenty of stories about it. It’s a GS, with a 250 and T-bar auto in Lime Glaze with black trim. 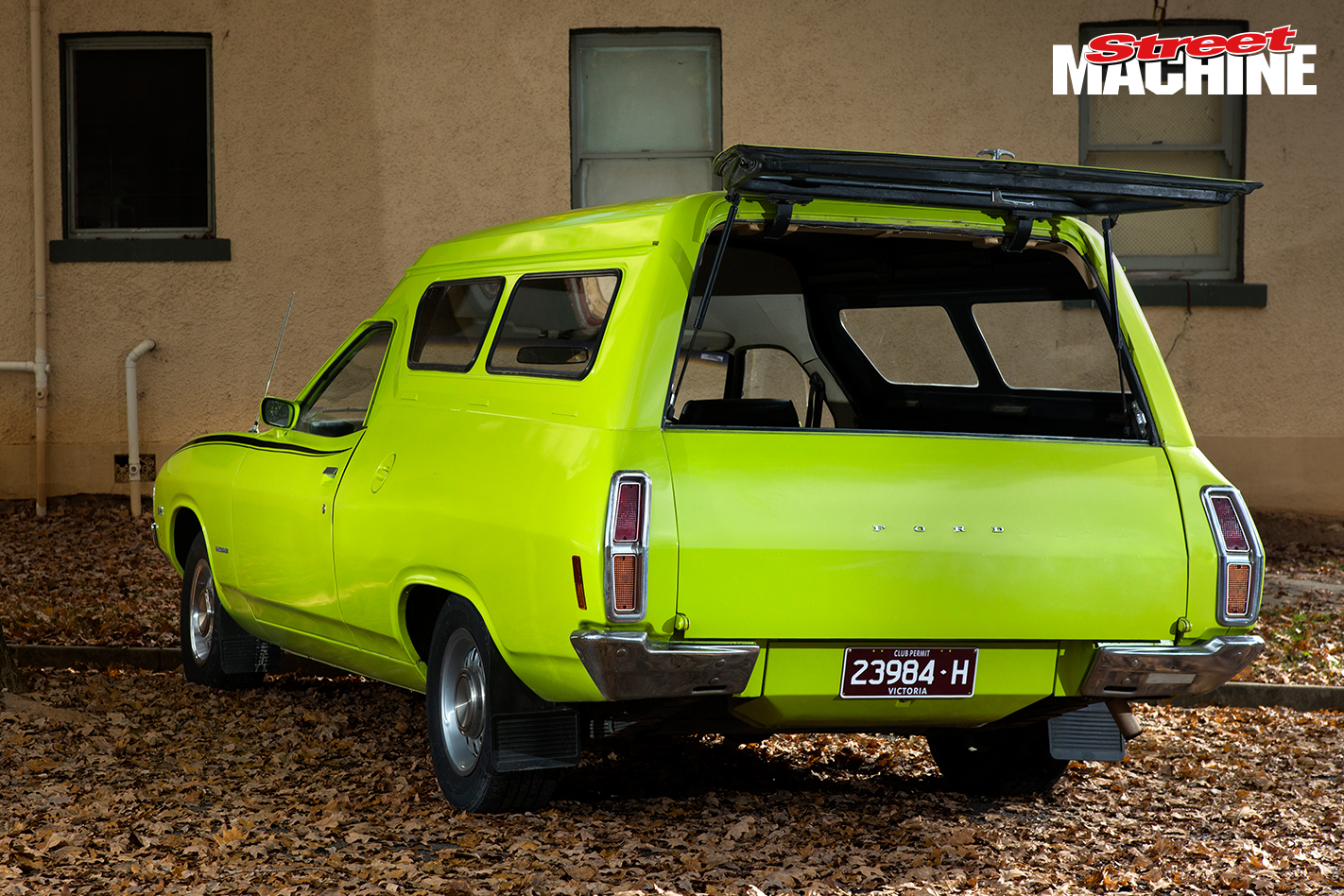 It had a really mint body, no rust, but with a few dings and old repairs. The barn door tailgate was sad, so I replaced it with a lift-up item XC Sundowner. I would have liked to preserve the paint, but it was just a little too far gone, so I painted it in acrylic. I didn’t use any clear, just buffed the hell out of it. I like that look.

We love the Surferoo storage bins in the back.

They didn’t come with the car, I tracked them down. They seem to be pretty rare. 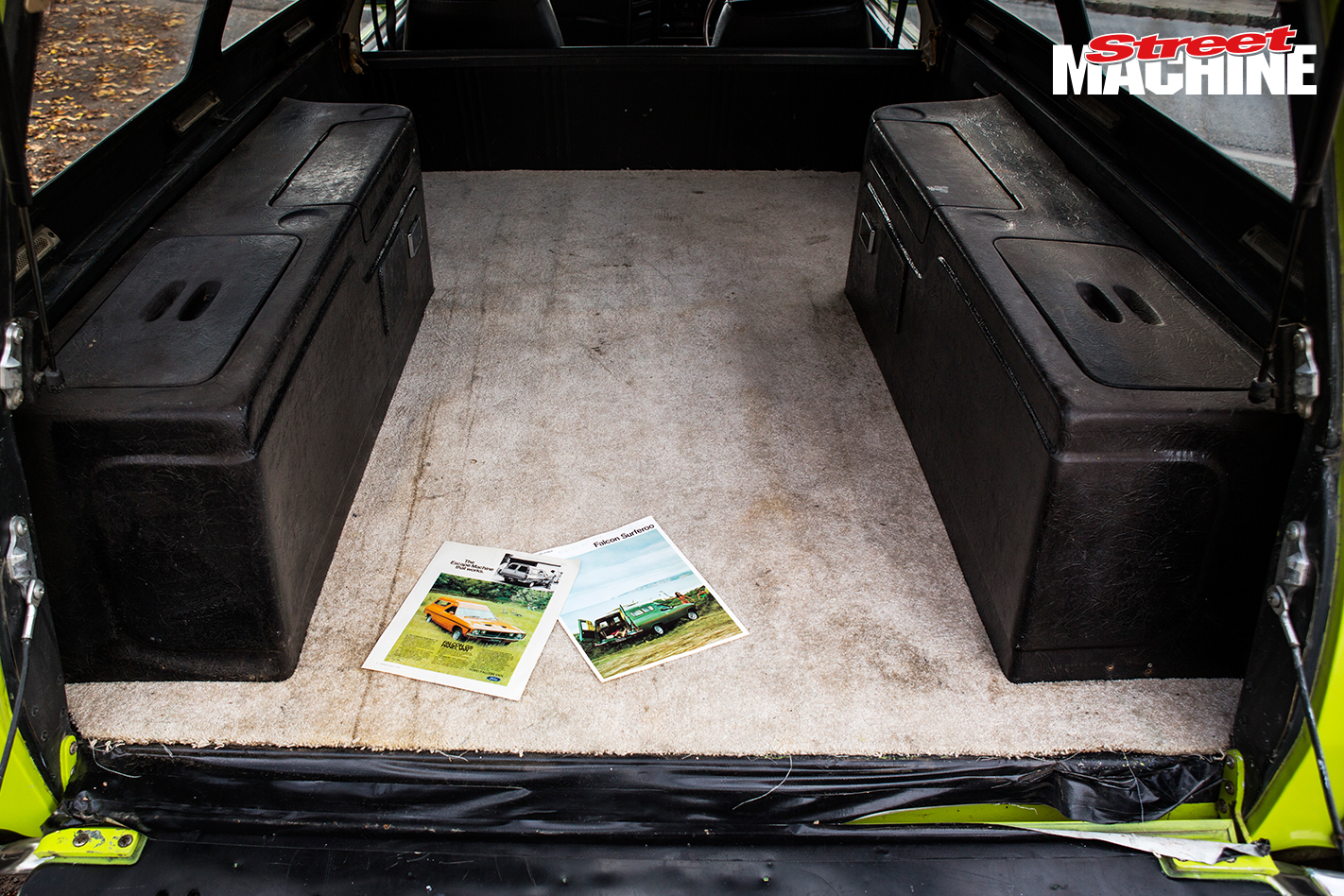 Any other vans in your collection?

Yep, I’ve got a windowless XC that I’m doing Sundowner-style in Pine ’n’ Lime. I’ve got plenty of GS bits for it and a 351 Clevo, FMX and 9in.

I’m an aircraft maintenance engineer by trade. I’m restoring a MKIII Auster, it is a fabric-covered, high-wing WWII era RAAF plane. It was used to spot targets for artillery fire in Europe. It runs an upside-down straight four-pot.

How long have you been at it?

Over 10 years. I got it when I was 16. It was pretty tired, but it was a ‘right place, right time’ situation. By that time my parents had figured out that my interest in planes wasn’t going to go away. 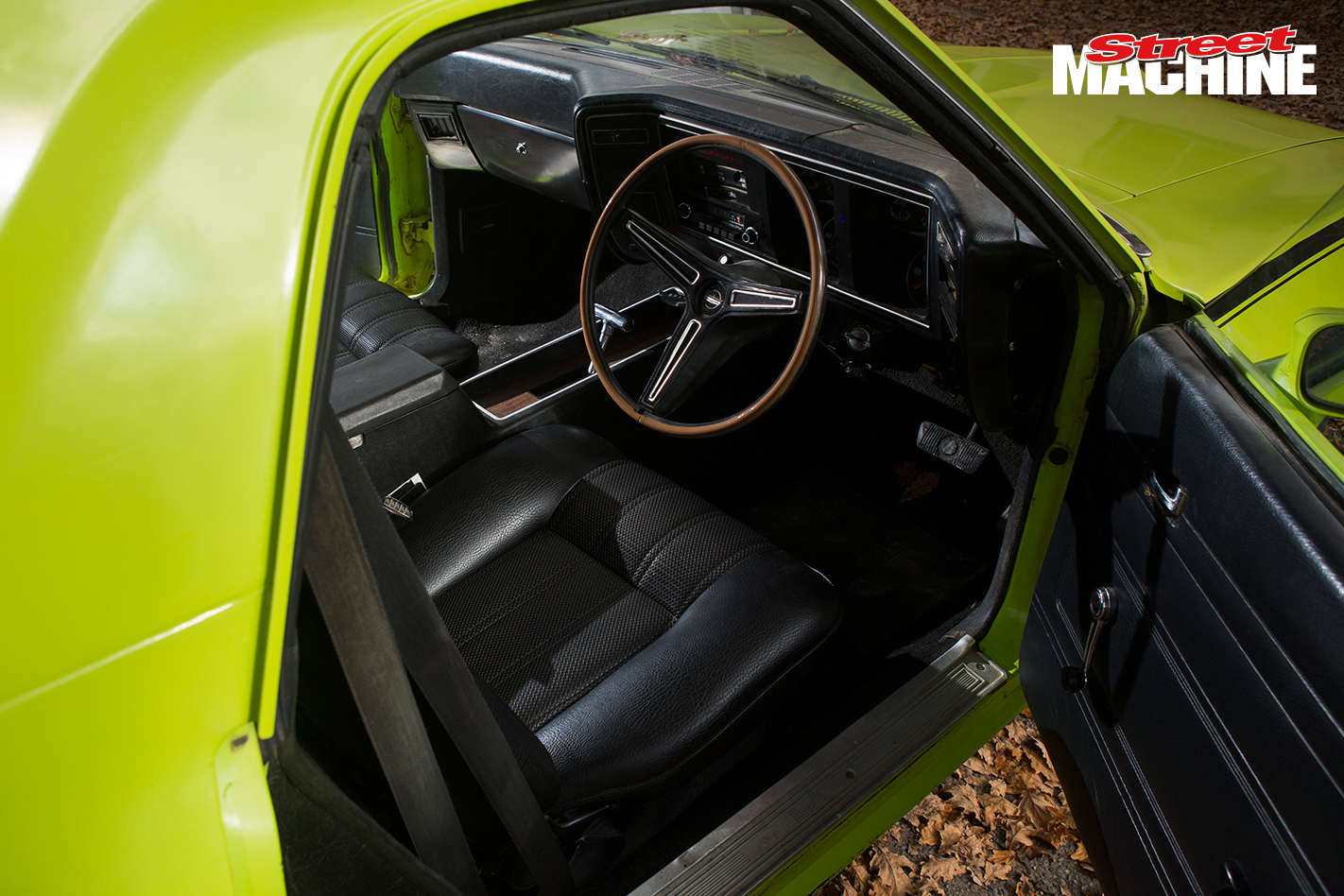 Where do you work on it?

We’ve finally got a house with a decent shed now, but I had to move it around for a long time.

How far are you into it?

I’m about two thirds of the way through. I’m doing a fairly exacting restoration. After the war, most of these planes were sold to civilians and modified for whatever purpose they were to be used for. So it is really hard to know what they were originally. I’ve tracked down some photos after a lot of research. 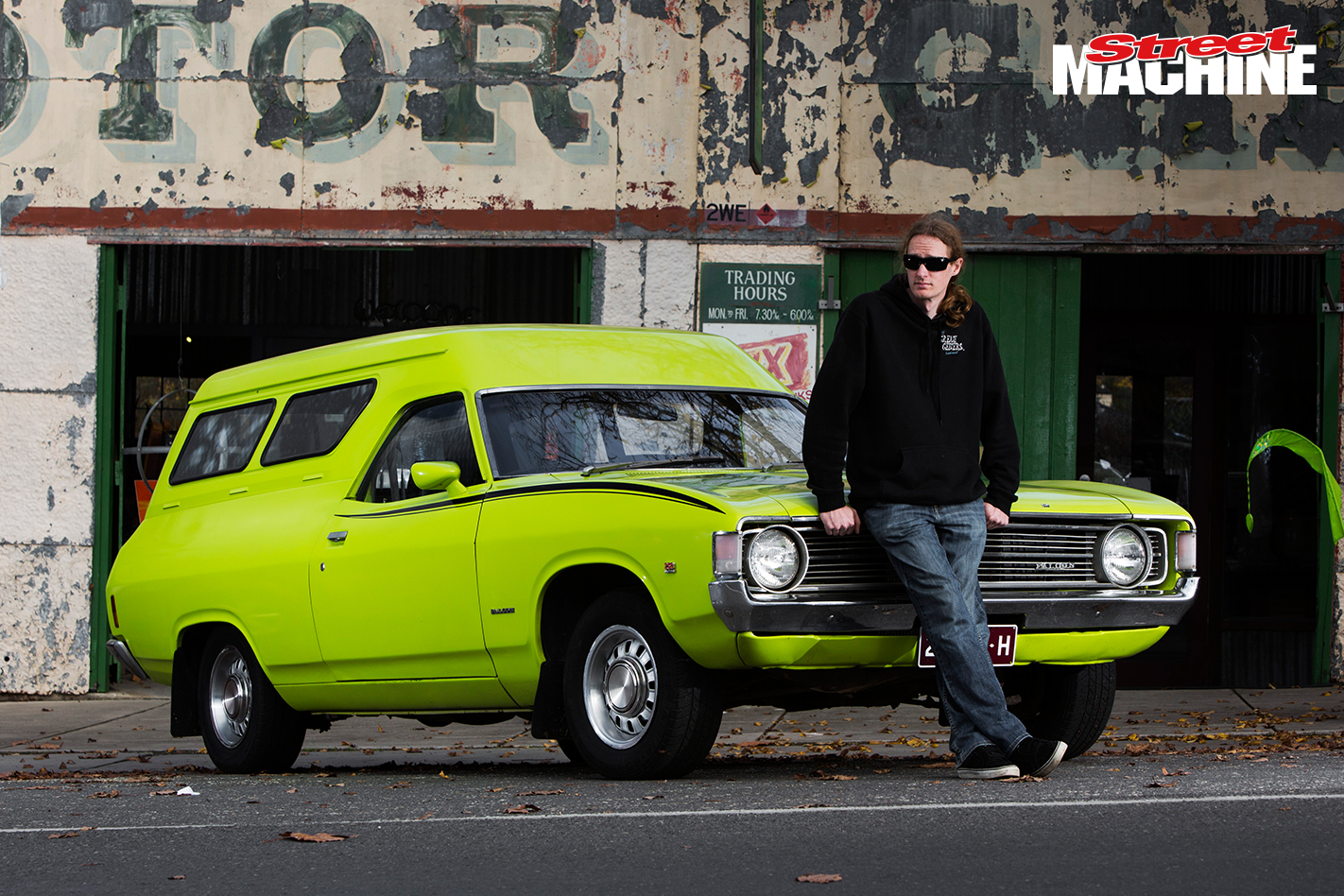 Finding parts must be tricky?

eBay has made things a lot easier. I found a spare parts manual for them and once I had that, I could punch the parts numbers into eBay and every once in a while, something would come up. The whole process has been an awesome adventure.

Do you go to the same lengths with the cars?

I just don’t have the time. I’d like to detail them more one day. When I bought the plane, I thought I’d just like to have a runaround as a driver, but once I got my Ps, I realised I really wanted a ’70s Ford. They always stood out to me as being pretty cool and I love ’70s music, so it all fits. 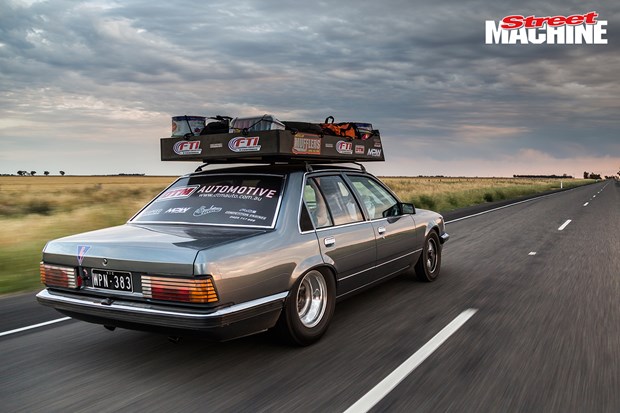 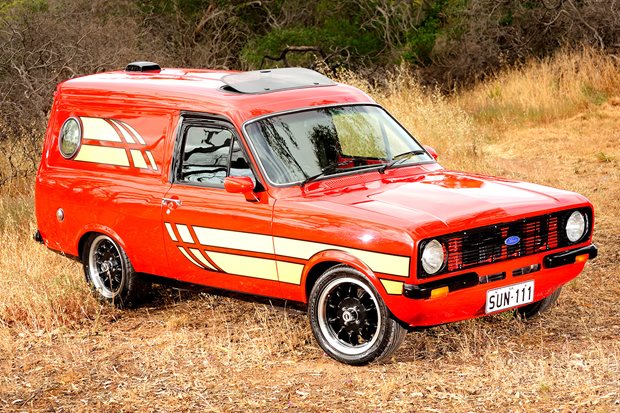 Having twice been brought back from the dead, it's finally time to rise and shine for Glenn Grant's Escort Sundowner 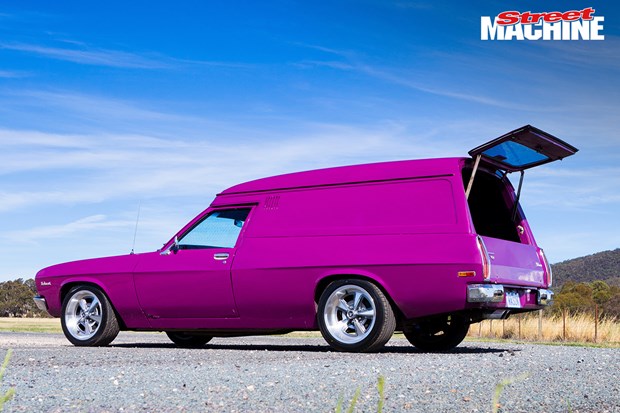