Ford finally tore the covers off the much anticipated FPV GT-F a couple days ago, and we were there to give it plenty of welly

FORD finally tore the covers off the much anticipated FPV GT-F a couple days ago at the You Yangs Proving Grounds, and we were there to give it plenty of welly. It’s instantly identifiable by the single wide black stripe over the centre and plenty of prominent GT-F badging, plus a big fat 351 on the butt. And while the badges say 351kW, they don’t tell the whole story.

Quite simply, this beast hauls arse, and if the conditions are right the engine can develop over 400kW (Ford calls it overboost) and in the cool crisp air of You Yangs we felt all of those 400 killer wasps. The six-speed manual requires a firm hand and the engines revs so quickly that it’s hard to keep it from tagging the limiter, but the rewards are there if you get it right. The auto is much easier to launch and for 90% of drivers it’ll be the quicker option in a straight line. Throw in an upgraded R-Spec suspension and some 275s on 19x9in rims up back, with standard Brembos all around (6-spot front, 4-spot rear), and you’ve got something that not only goes, but stops and handles as well. Really well! In fact we reckon it’s the best handling FPV to date.

List price is $77,990, but with most of them already spoken for you’ve got no chance of getting one for that sort of coin and they’re only making 500 for Australia (another 50 are heading to New Zealand). Ford will be auctioning off three GT-Fs (001, 014 and 500) for charity soon and we reckon they’ll all go for over six figures. Can anyone say instant collectible? 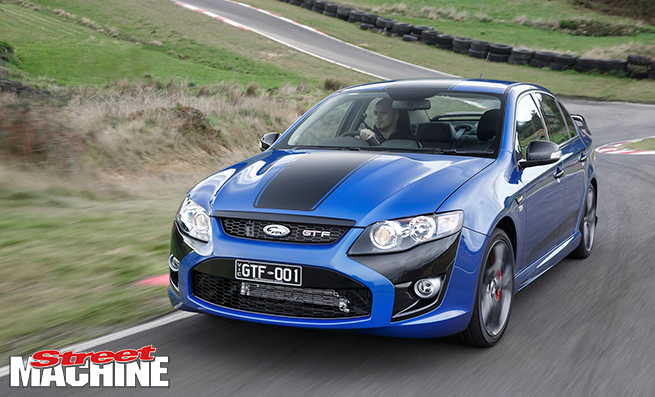 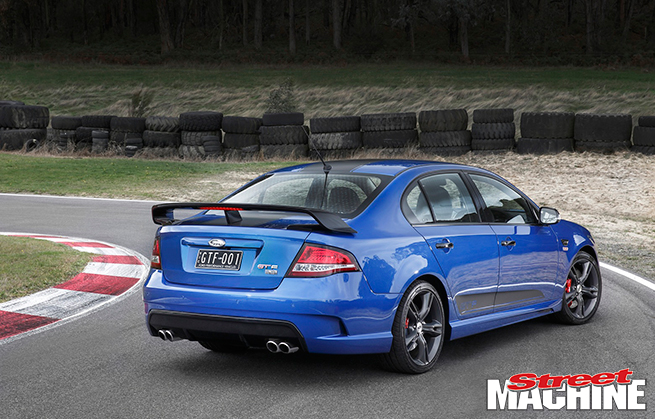 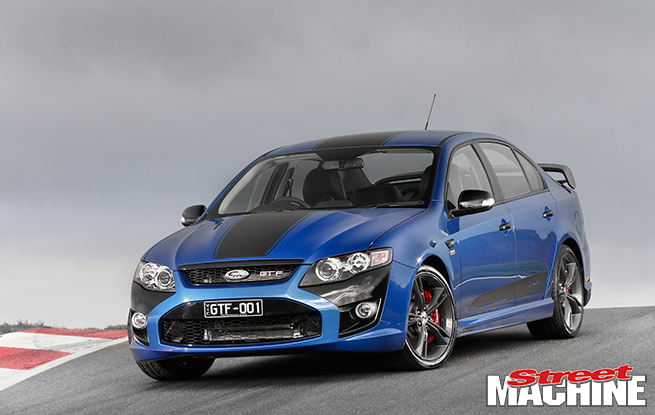 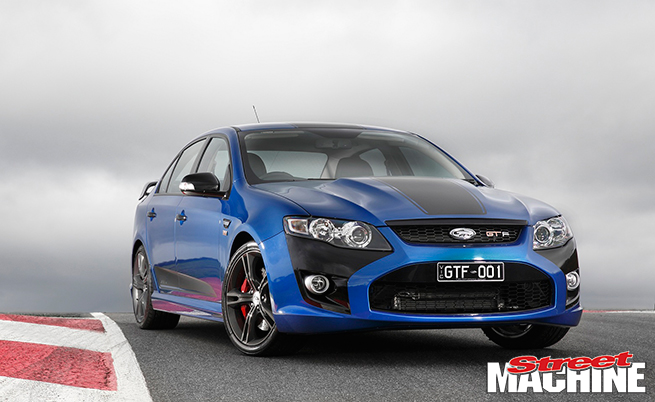 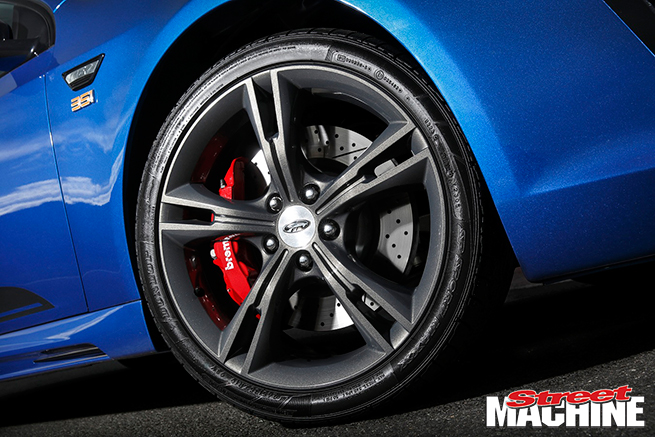 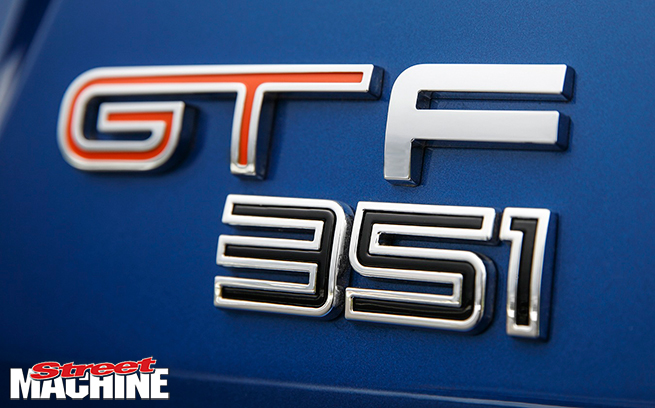 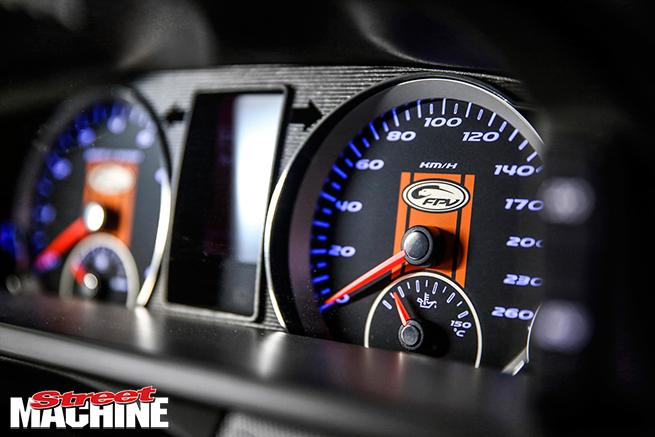 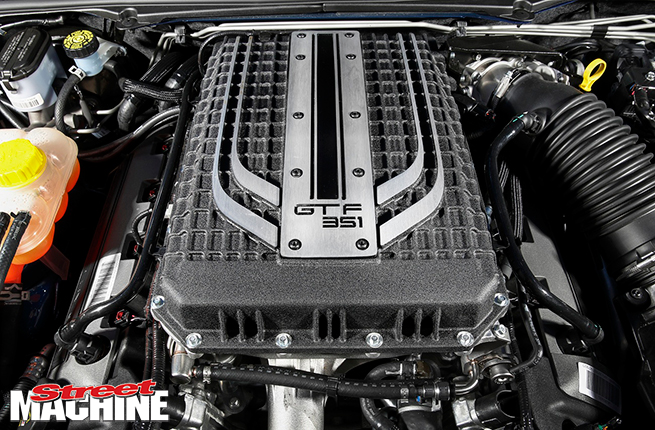 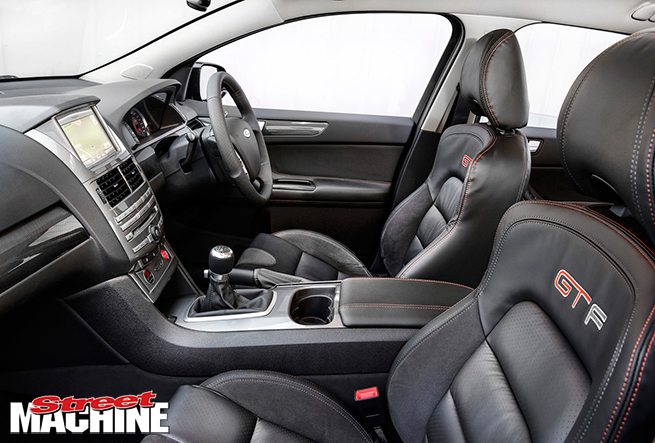