All the action from the APSA test and tune at Benaraby

ROUND four of the Australian Pro Street Association series went off at Benaraby Raceway in Queensland yesterday  though the weather meant it was touch and go. Steve Kelly was there on the Friday night to capture some of the action during the test and tune. We'll bring you the event coverage proper soon! 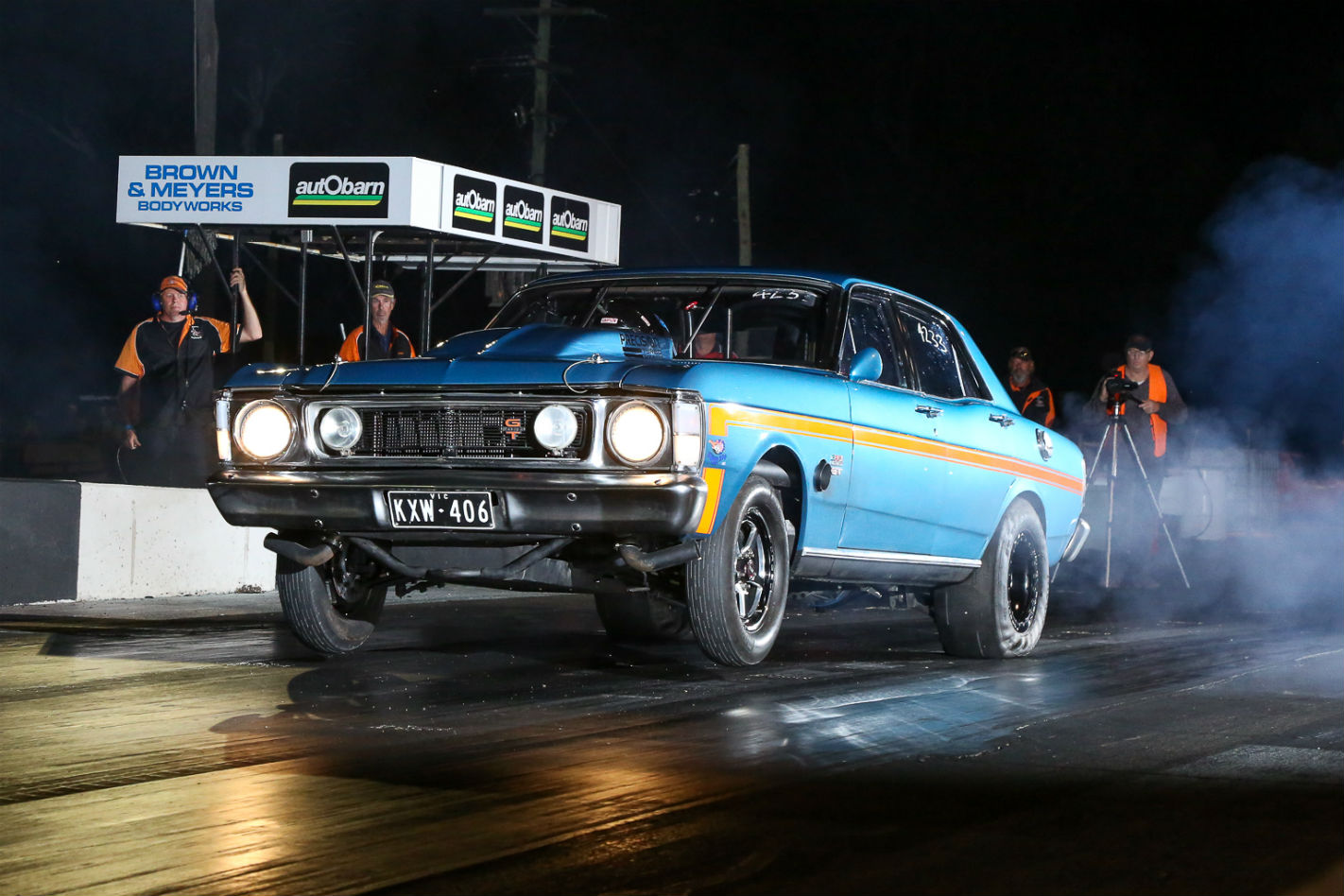 Steve Bezzina's XW Falcon packs a 2200hp twin-turbo small-block Ford mill. It has run a best of 7.38-seconds over the quarter on leaf springs and radials. Steve is aiming for the sixes in the blue beast. 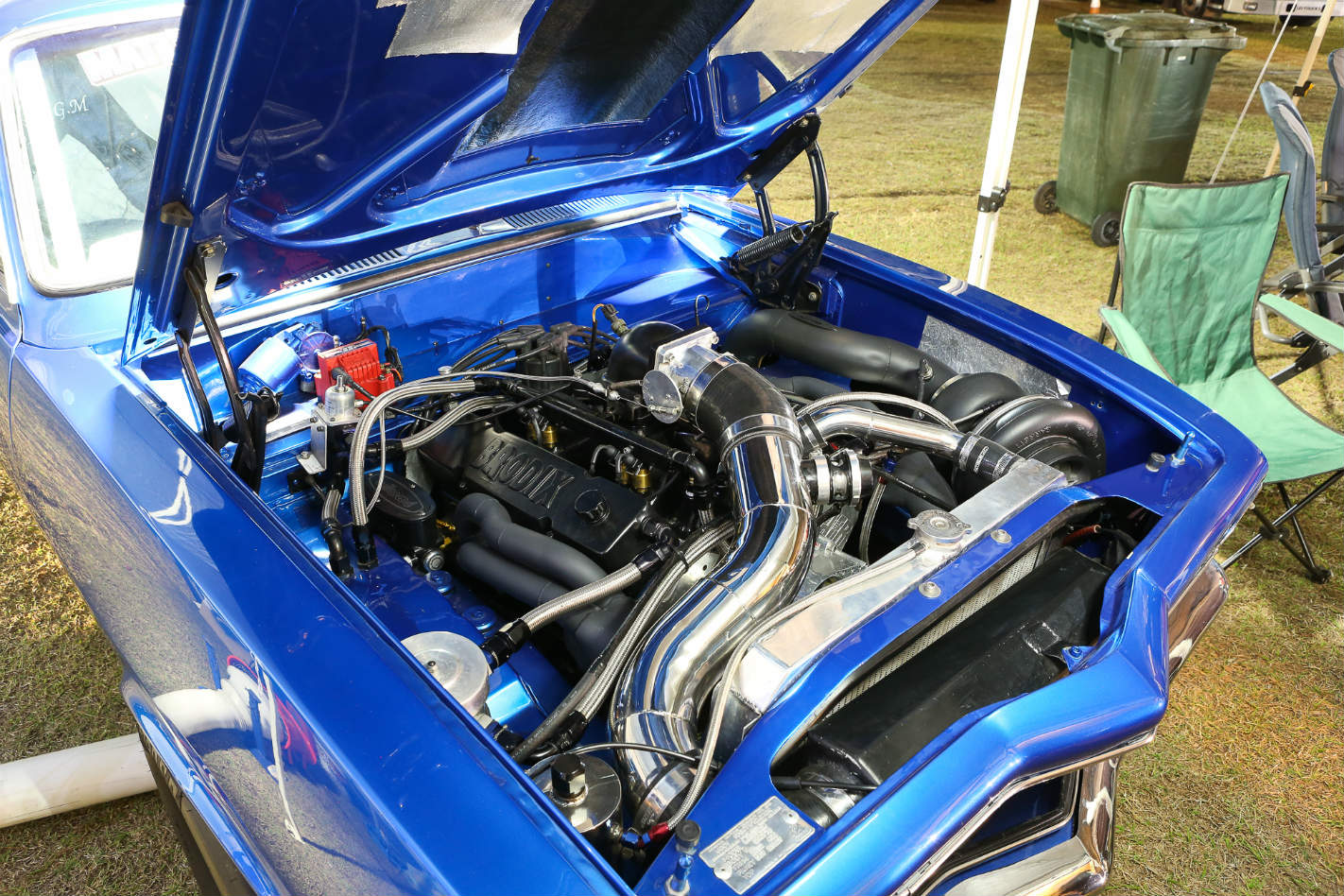 Troy Marshall's Outlaw Radial LJ is packing some serious firepower in the form of a 383ci small block Chev with a hefty single turbo. 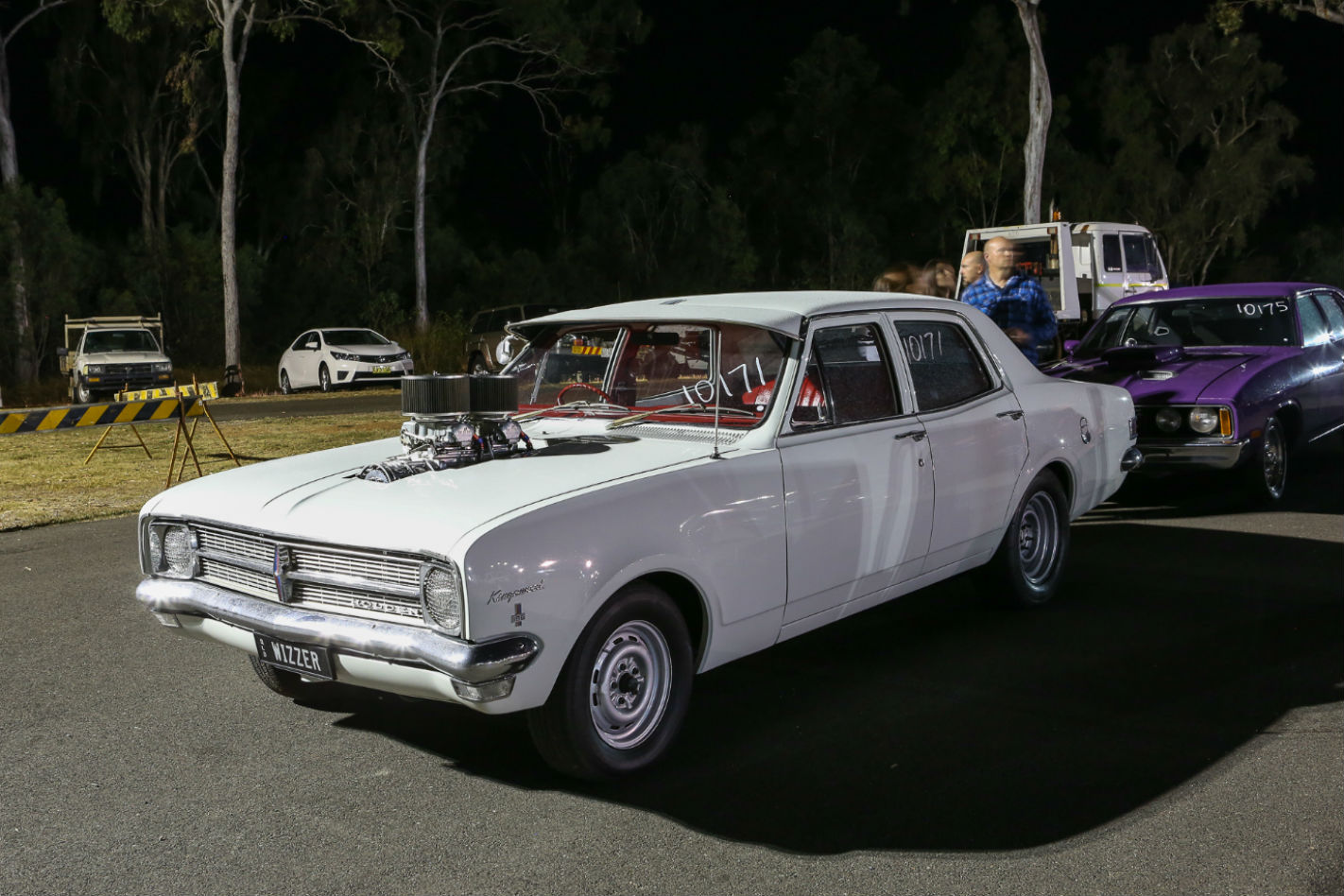 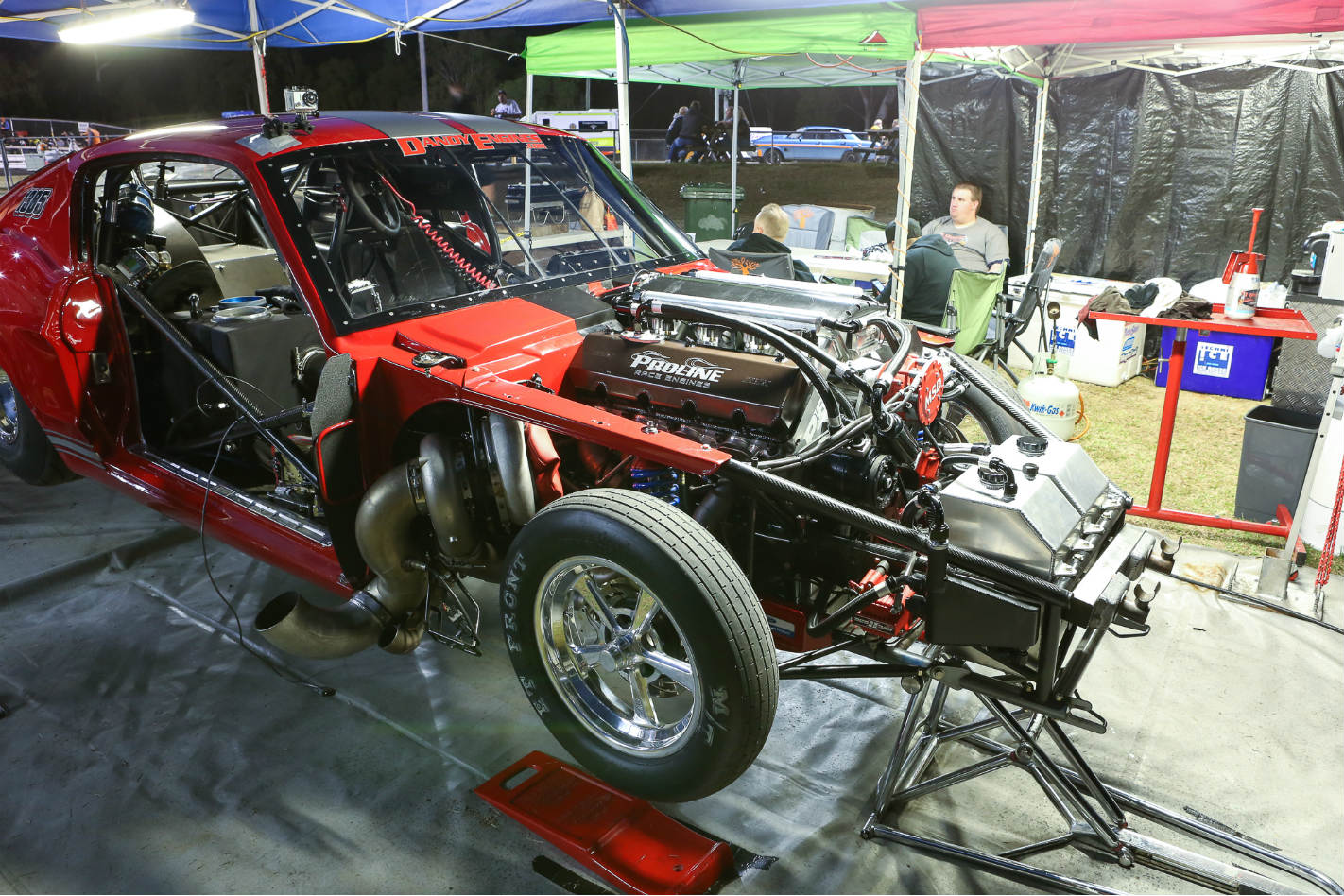 Dom Luppino is another heavy hitter who travelled from Melbourne to race. Turns out the trip was worth it, with Dom going on to take the win in Outlaw Radial. 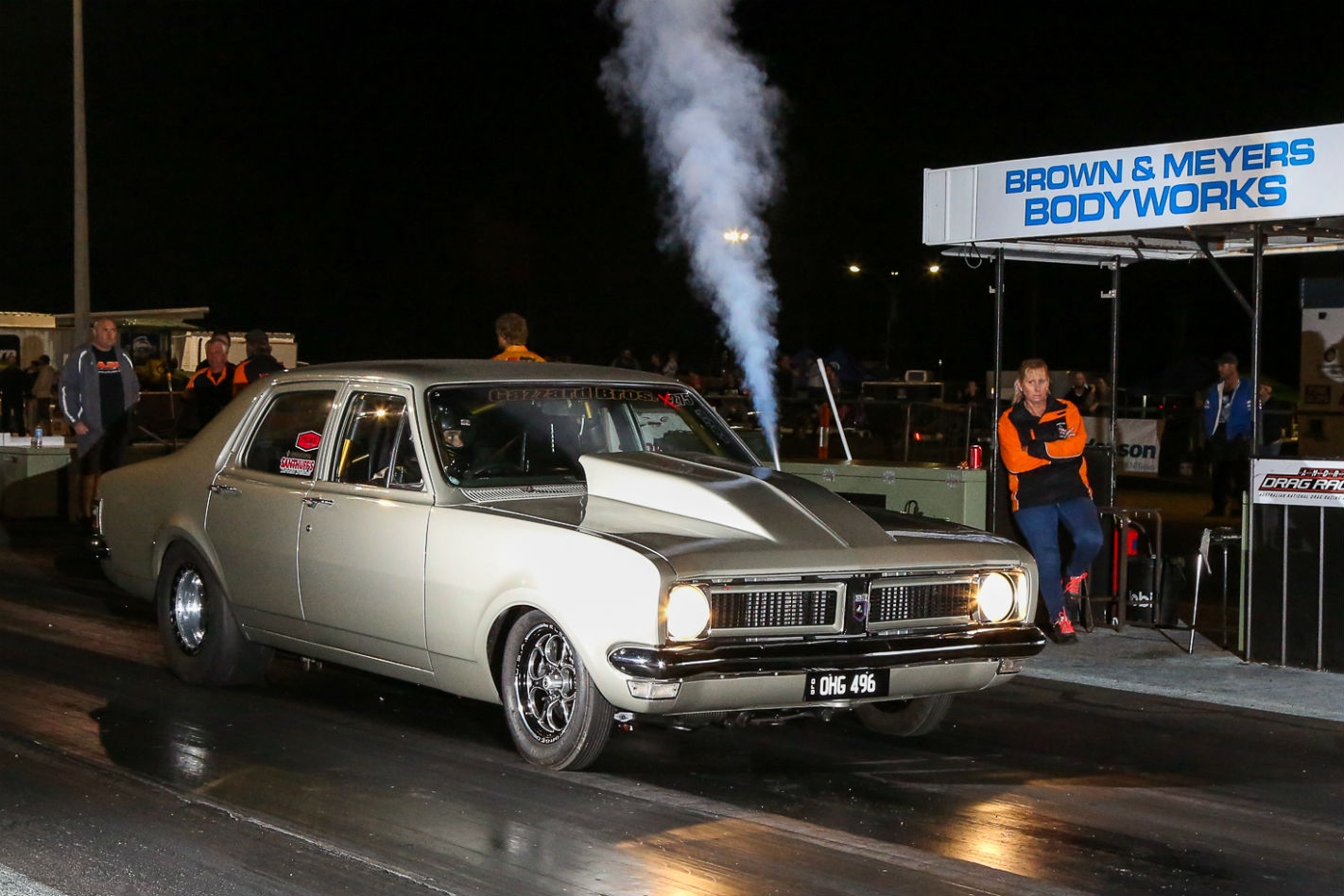 Scott Cortinas HG Holden is an awesome thing to behold. Powered by a nitrous-assisted 565ci big block Chev, it is sitting in second place on the X275 list with a best of 8.53 at 159mph. 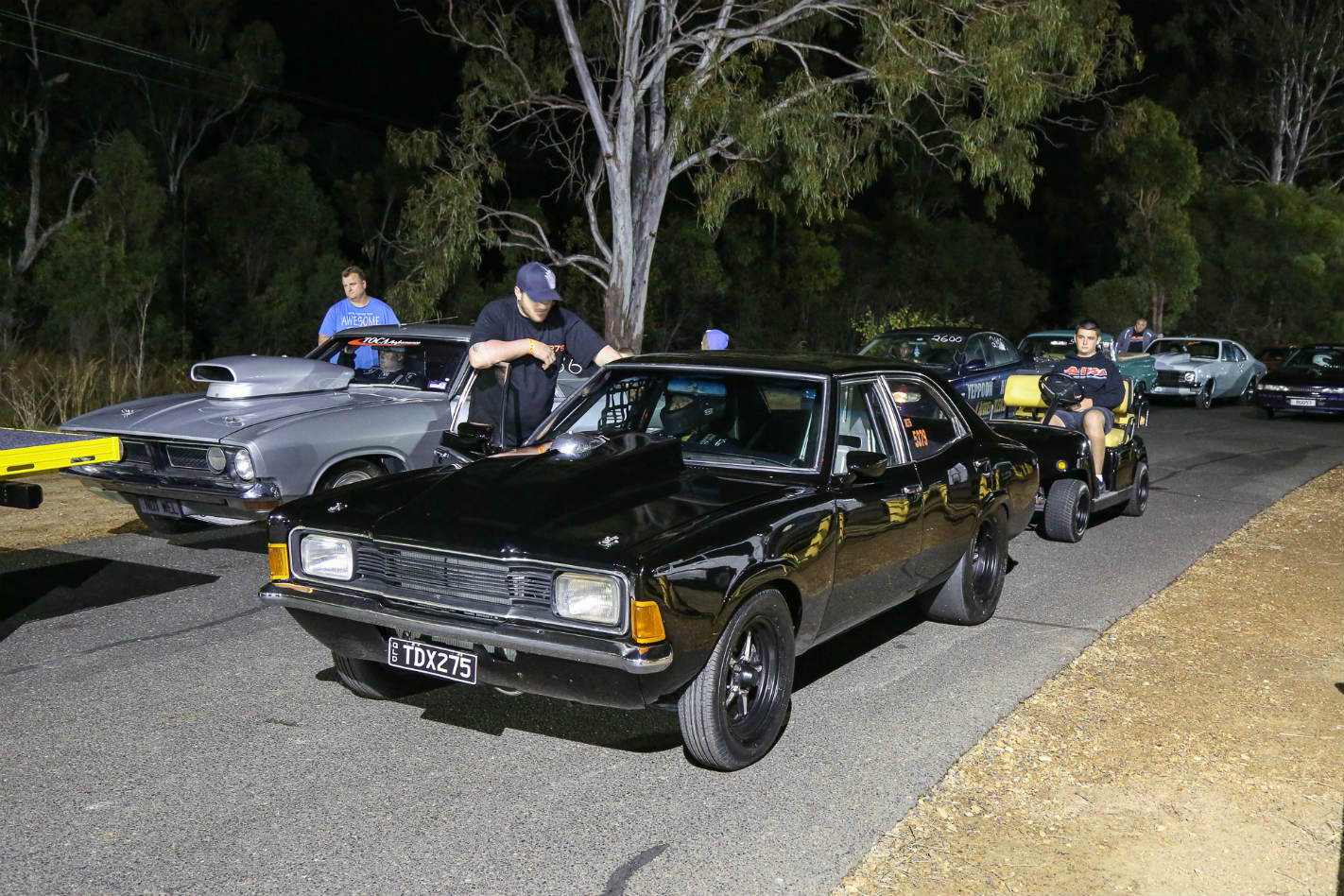 The TDX275 Cortina belongs to Brian Ward and packs a big block with a blow through turbo set up. 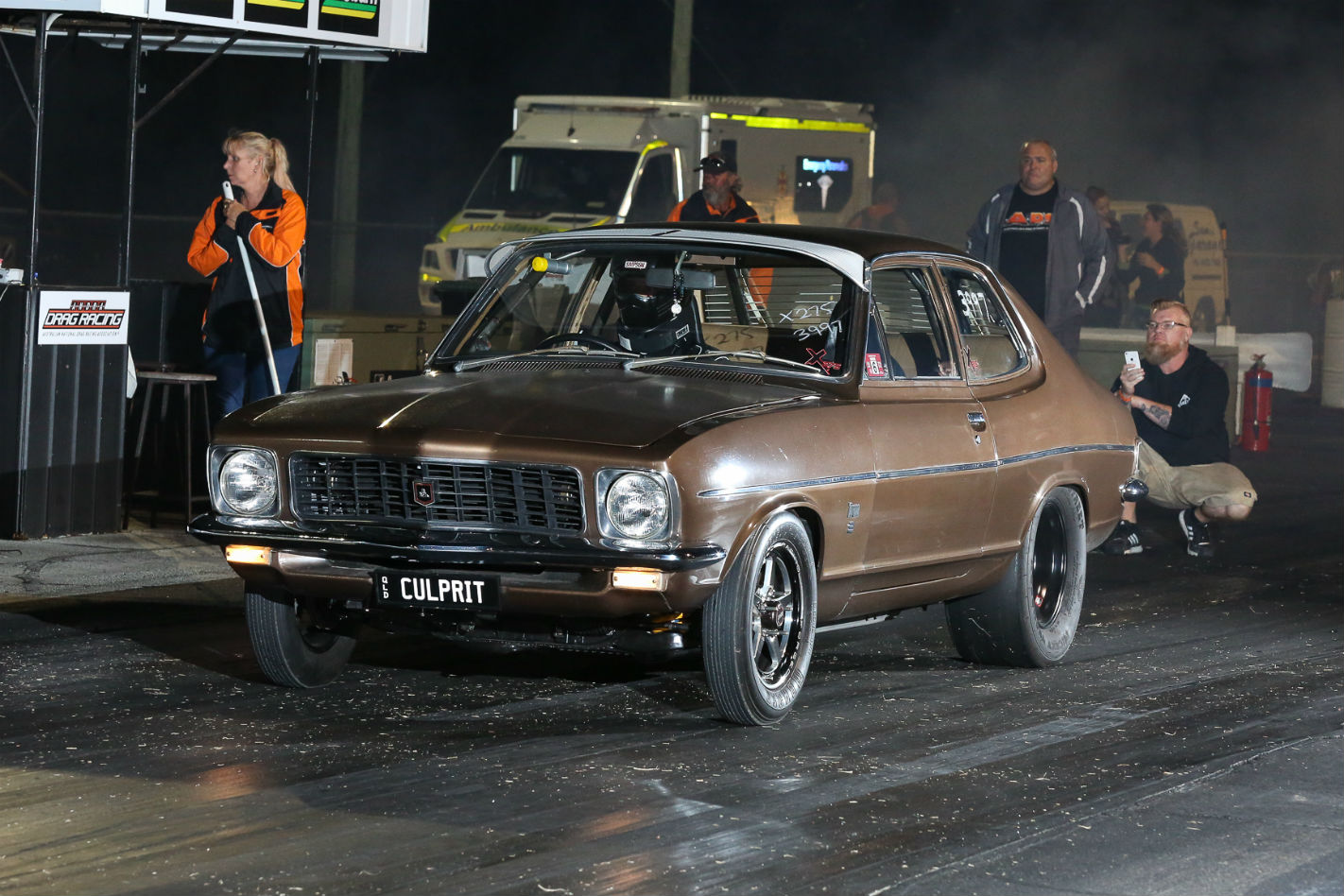 Tony Webb's LJ runs a 355ci Holden motor instead of the usual LS or small block Chev, with a big single turbo stashed out the back under the car. Webby has just treated the motor to a freshen-up, as well as a new Holley ECU and fuel system. He ran a 9.0 on Friday night on low boost, trying to gather some data and get the car dialled in. It has previously run a best of 8.43 at 165mph. 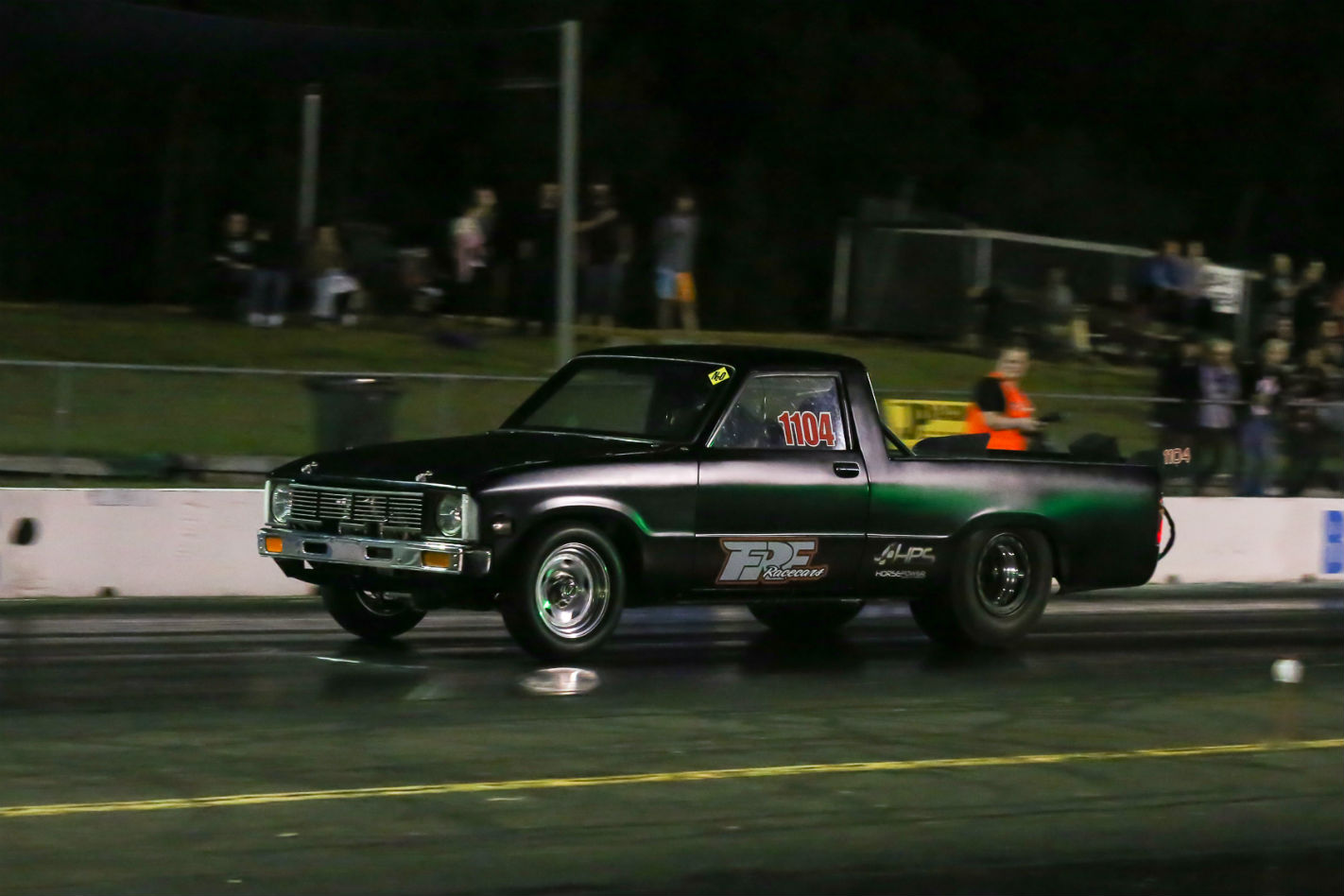 James Horan's Hilux runs a twin turbo Toyota V8 in Outlaw Radial and has recorded a PB of 7.43-seconds at 190mph! 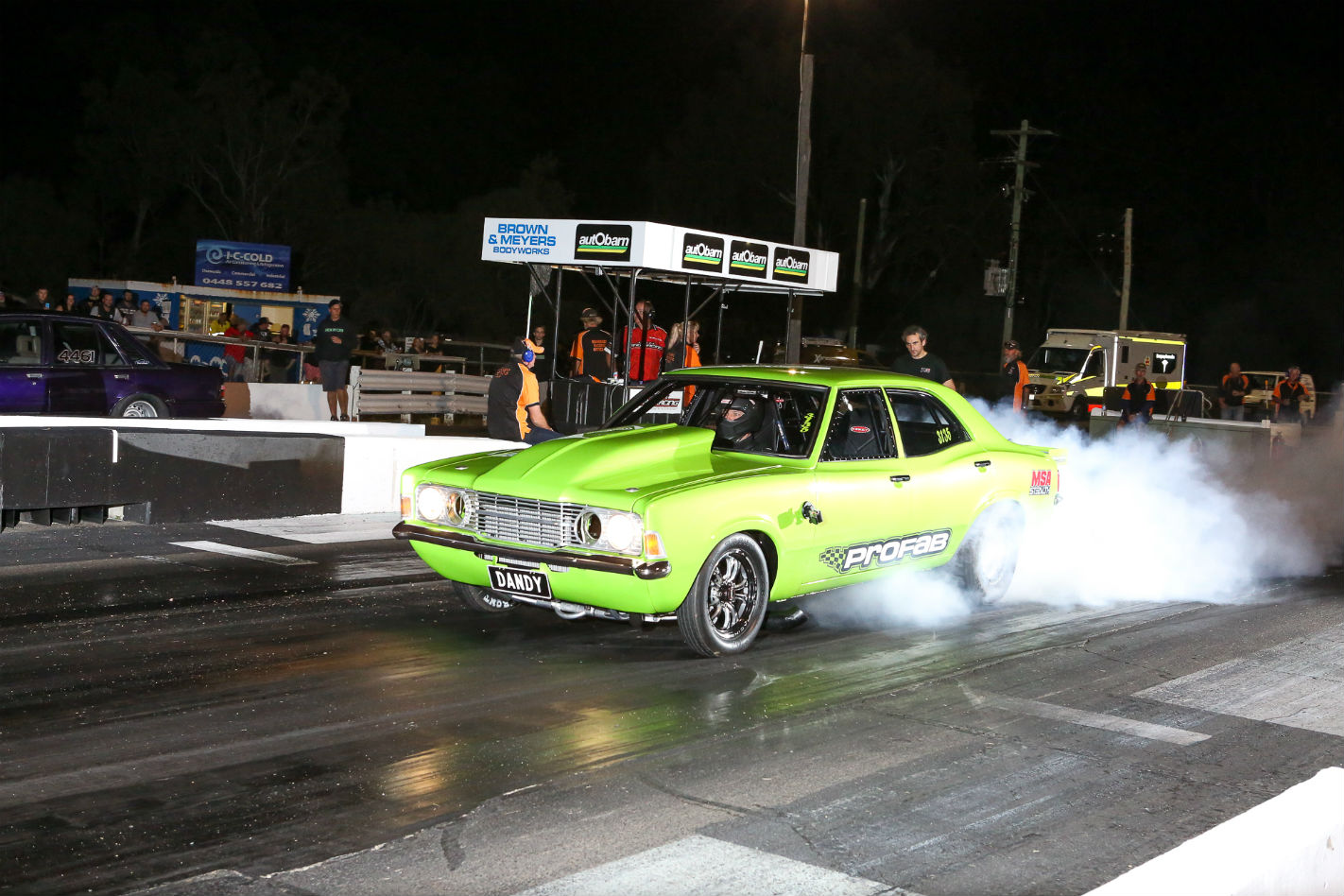 Tim Cross is another visitor from Victoria. His Cortina has a best of 7.77-seconds to its name so far. It packs a Proline/Dandy Engines 450ci small block Ford, assisted by twin Precision 88mm turbos. 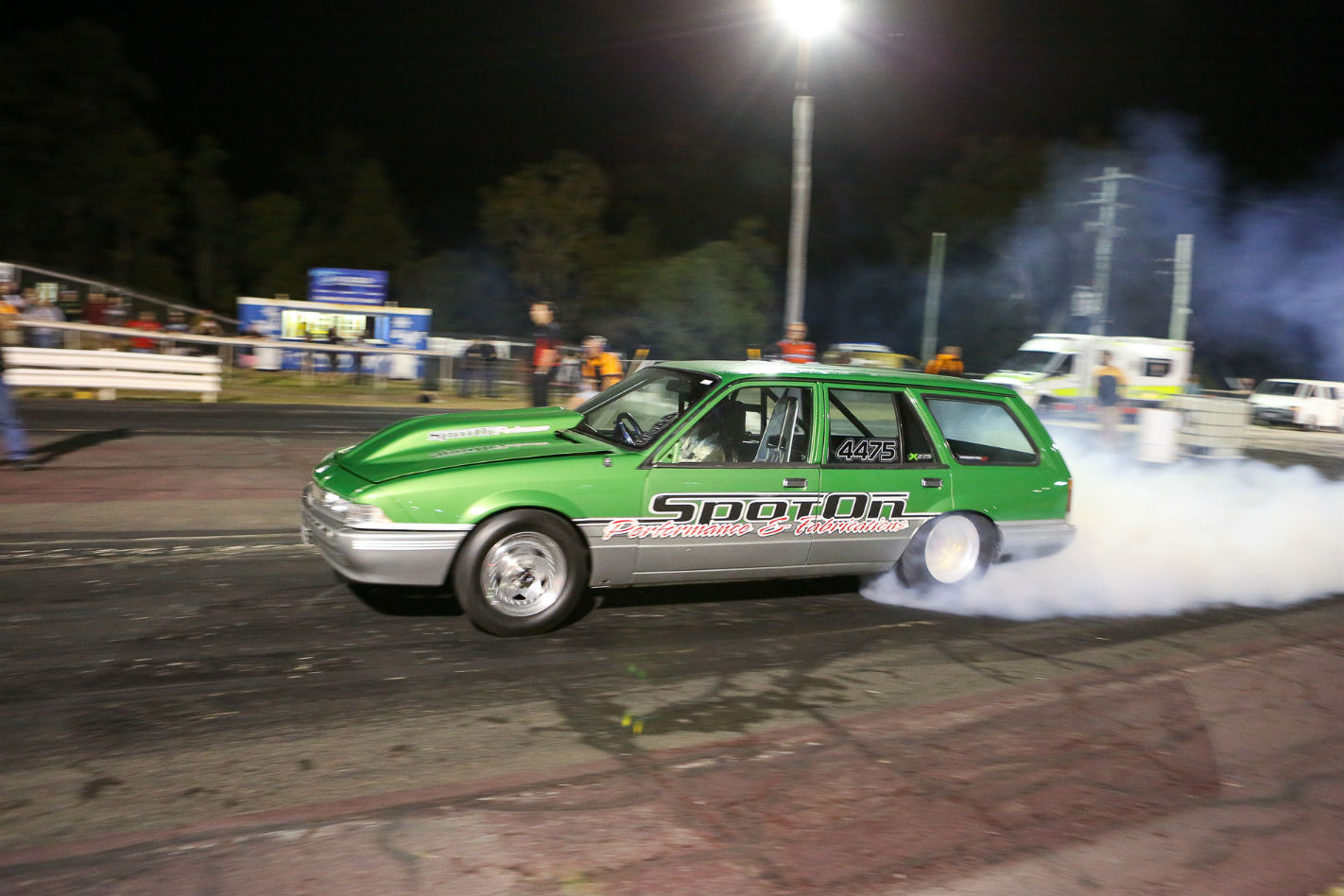 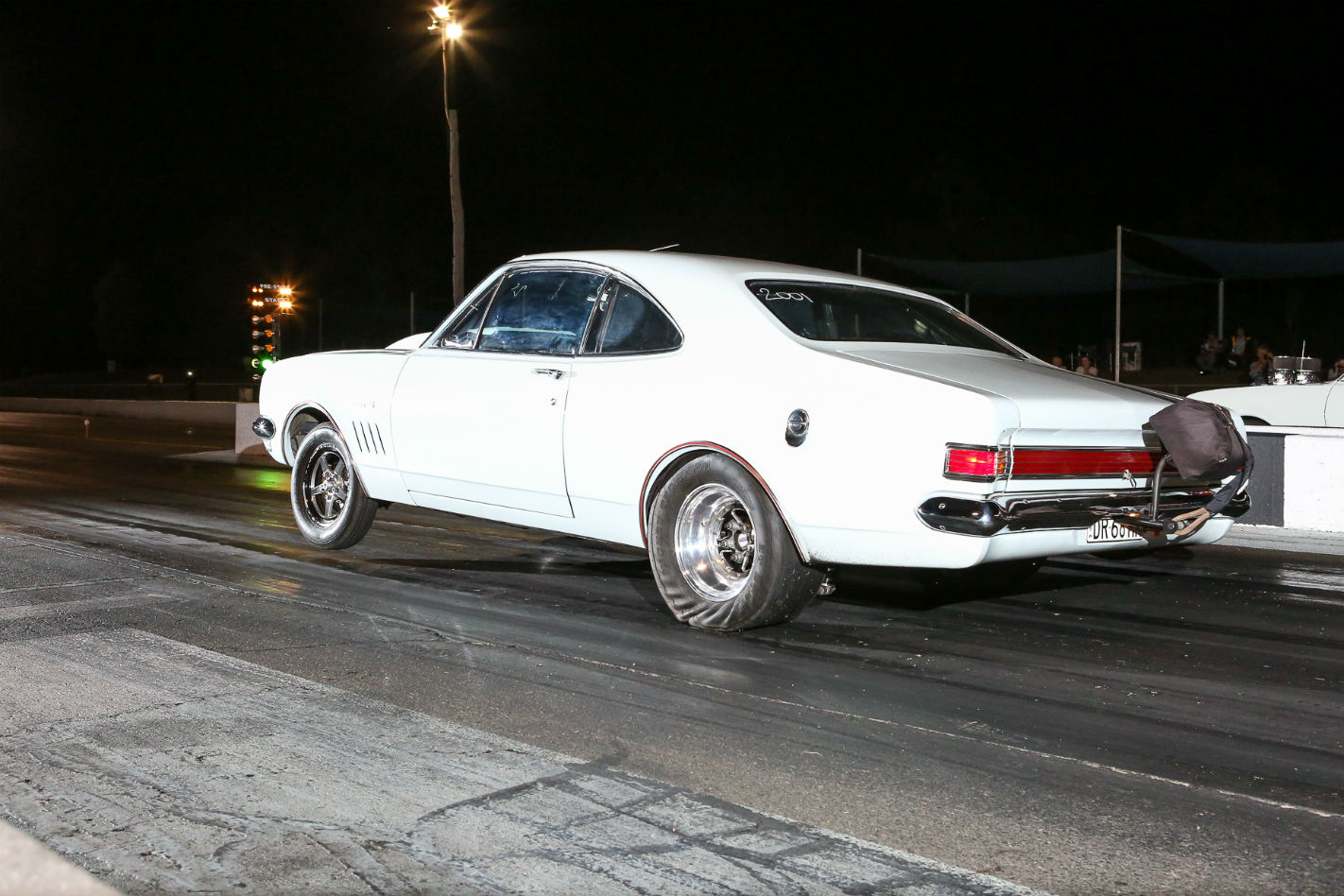 Dave Rogers brought his awesome street-driven HK Monaro up from Sydney. It runs a Mansweto Racing-tuned 540ci big-blockwith a Glide and nine-inch, and recently cracked its first eight-second pass 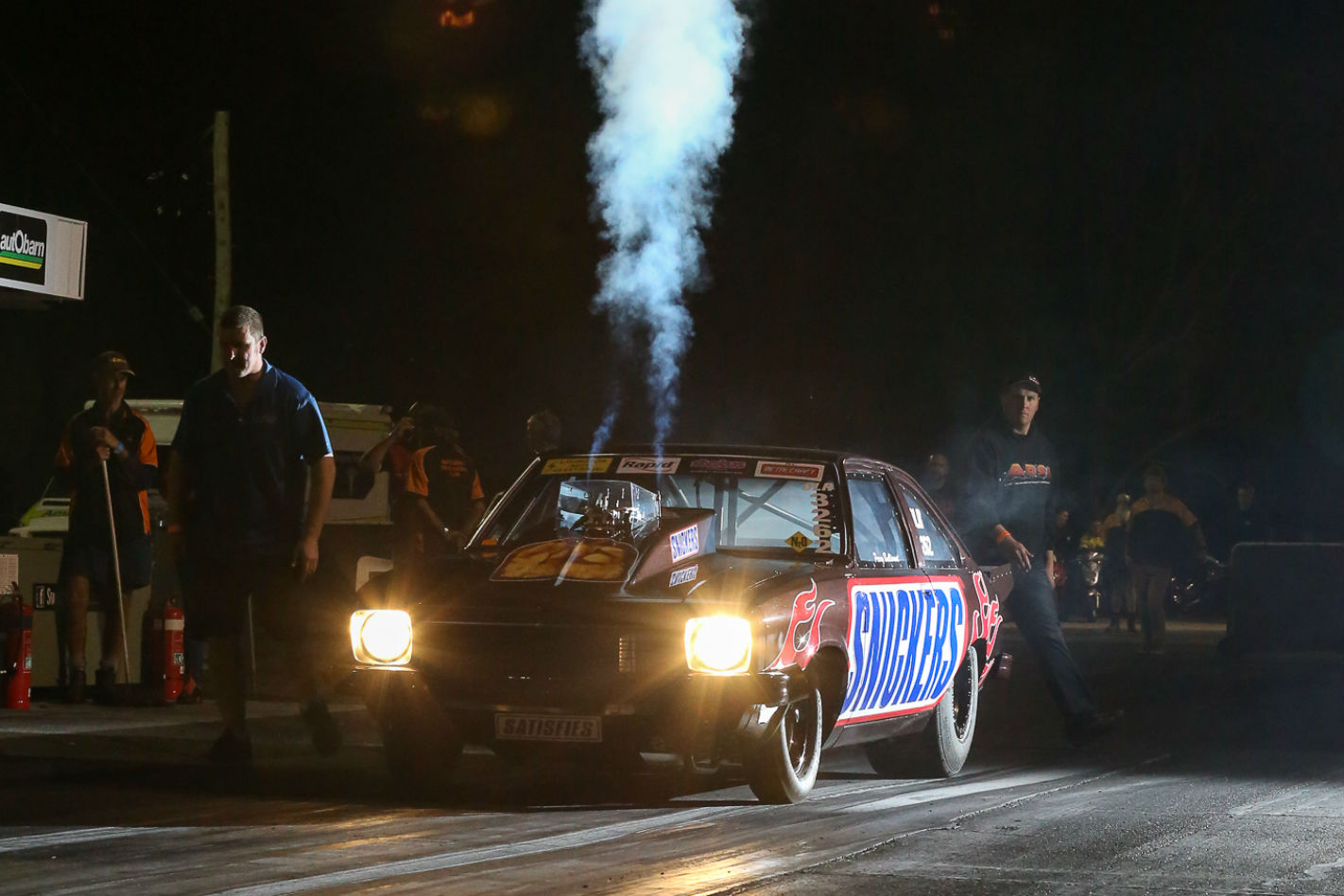 Perry Bullivant made the switch from turbos to nitrous a while ago in his seven-second Outlaw Radial LX Torana hatch. 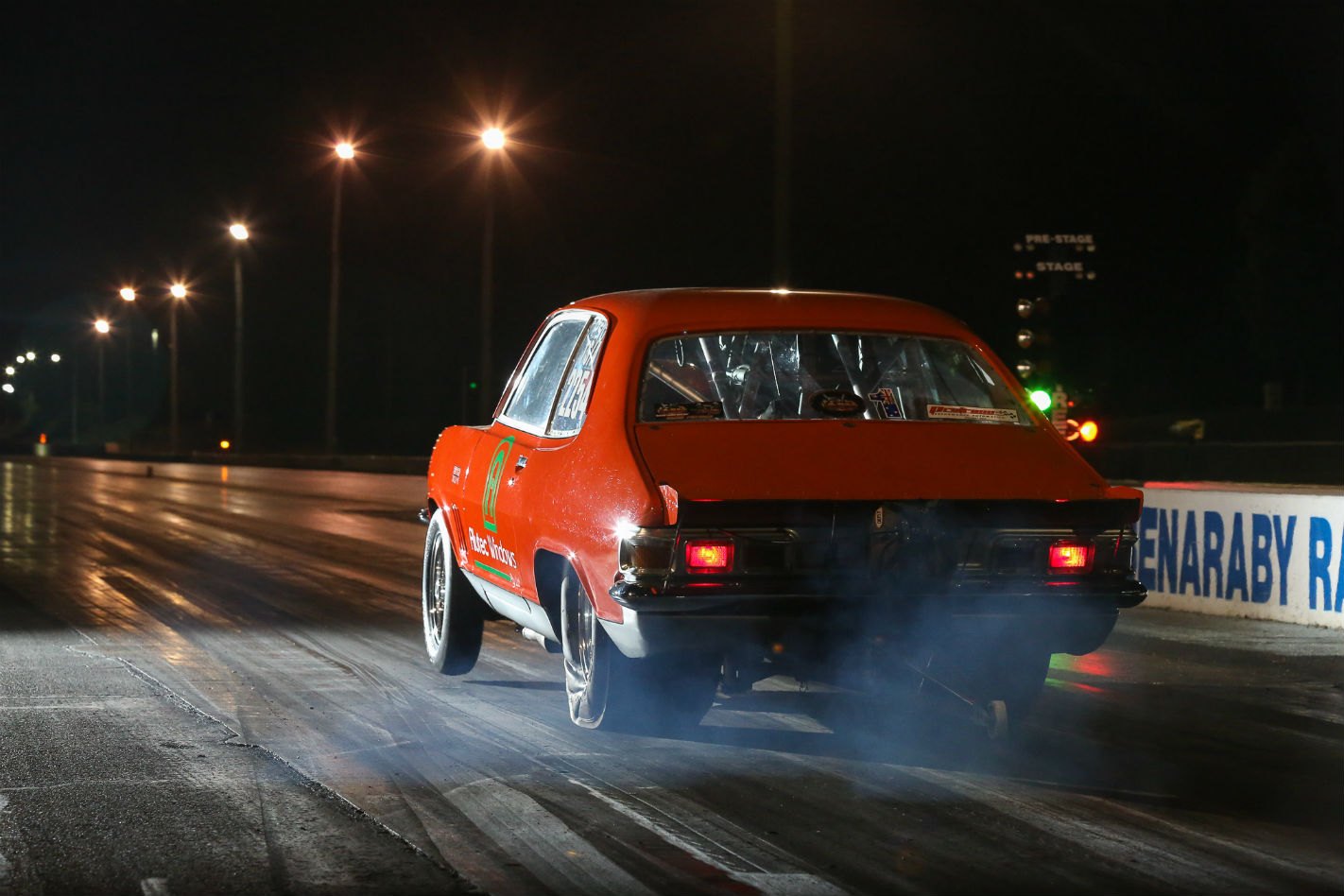 Chris Stevermuer's LJ Torana packs a 598ci big block Chev and has run a best of 8.48-seconds at 158mph in Pro Street Unblown. 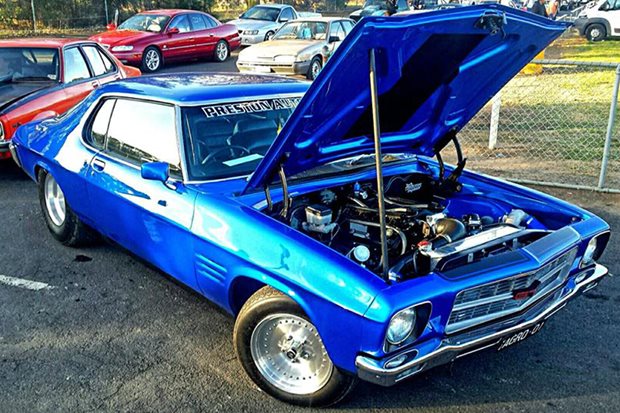 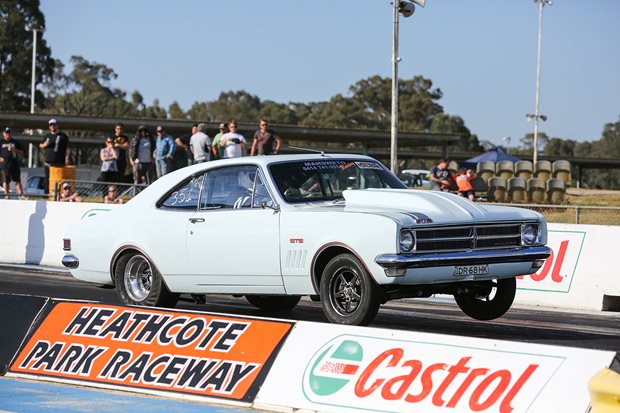 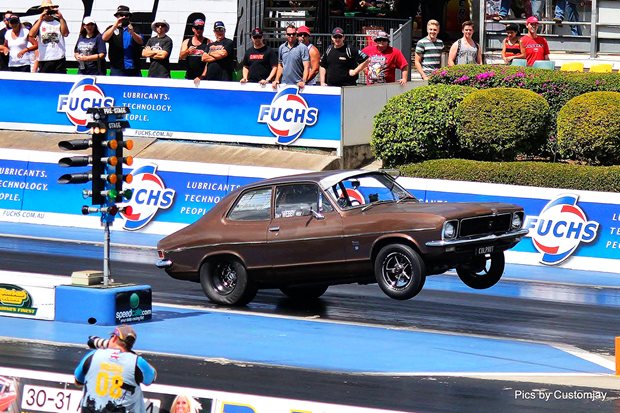