You simply couldn’t have asked for a better day to honour the memory of legendary automotive fabricator, judge and inspiration to many, Laurie Starling. The weather was nothing short of superb, and the consensus was that the man himself likely had a hand in that.

A year on from Laurie’s tragic passing, his club Negative Camber teamed up with Zero Altitude to host the second memorial event, with 137 street machines, hot rods, minitrucks and bikes fronting up at Penrith Paceway.

Co-organiser Brett Williams was stoked with the turnout. “We were very happy with new venue, as well as the outstanding quality and different genres of cars on display,” he said.
Monies raised from the entry fees and auction went towards the Laurie Award, a scholarship designed to reward young engineers and encourage them to continue Laurie’s legacy of excellence in car crafting. 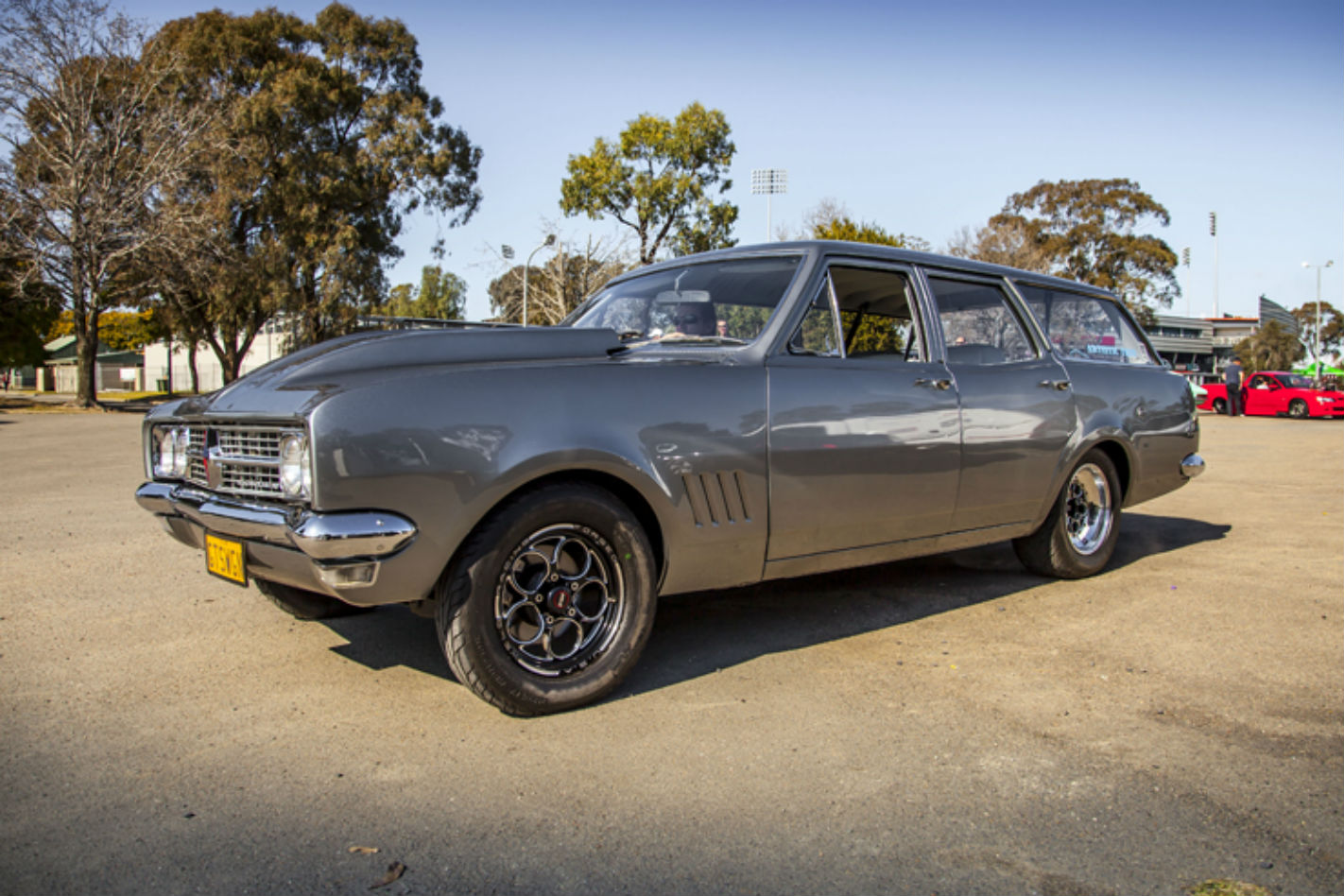 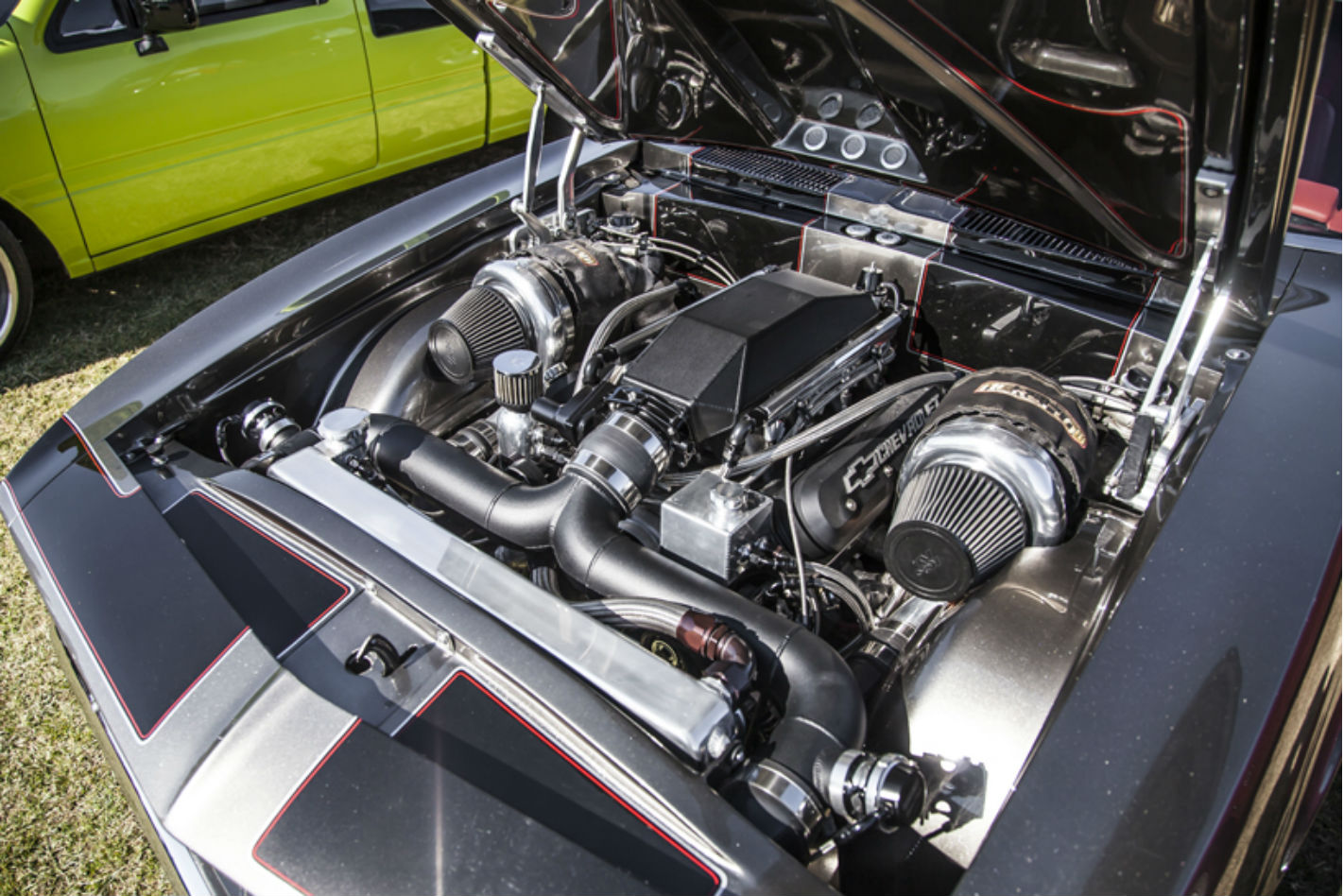 Joe Russo casually cruised his stunning, mega horsepower, twin turbo LSX Camaro into the venue and parked it on the grass. 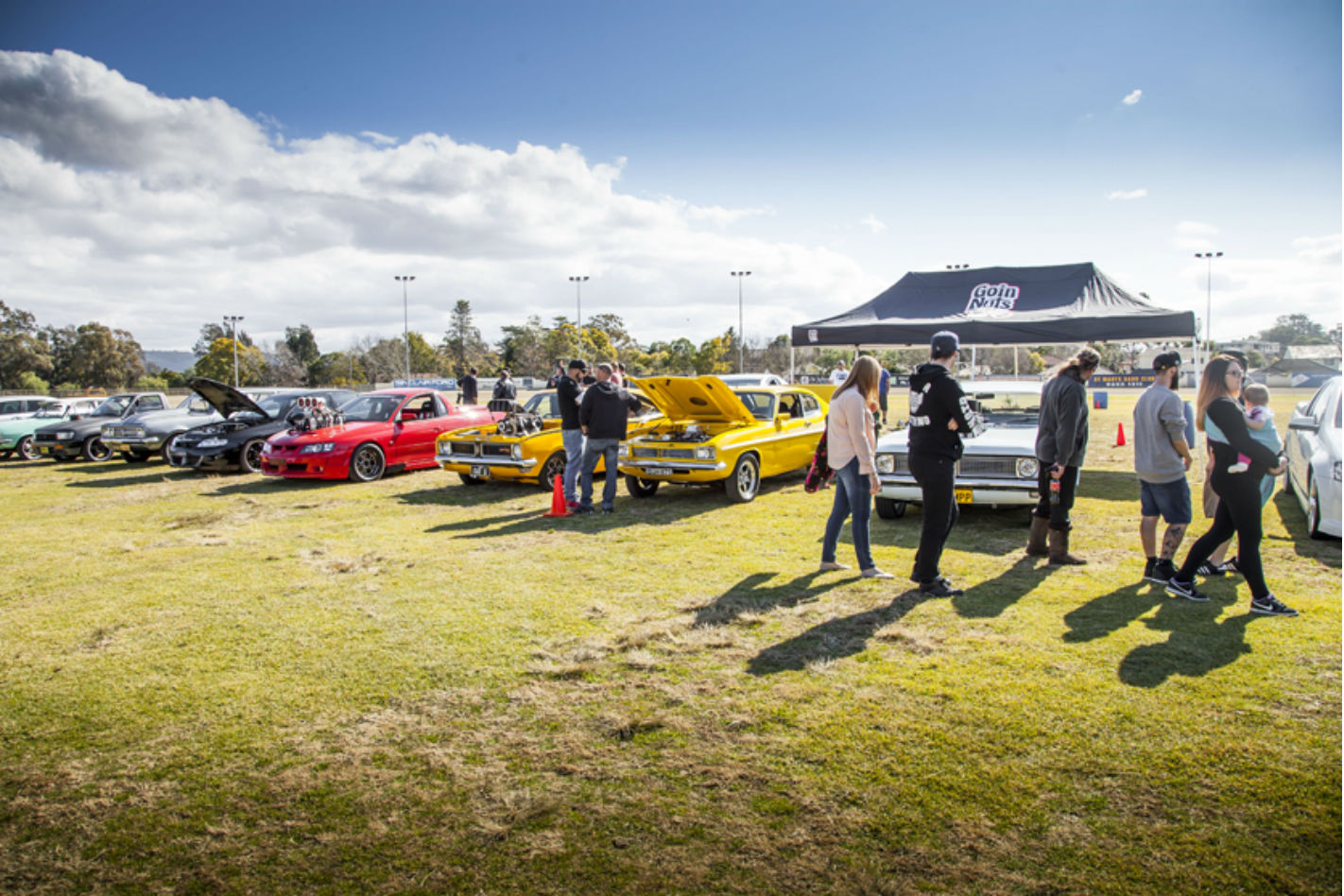 Goin’ Nuts were well represented with an impressive array of toughies. 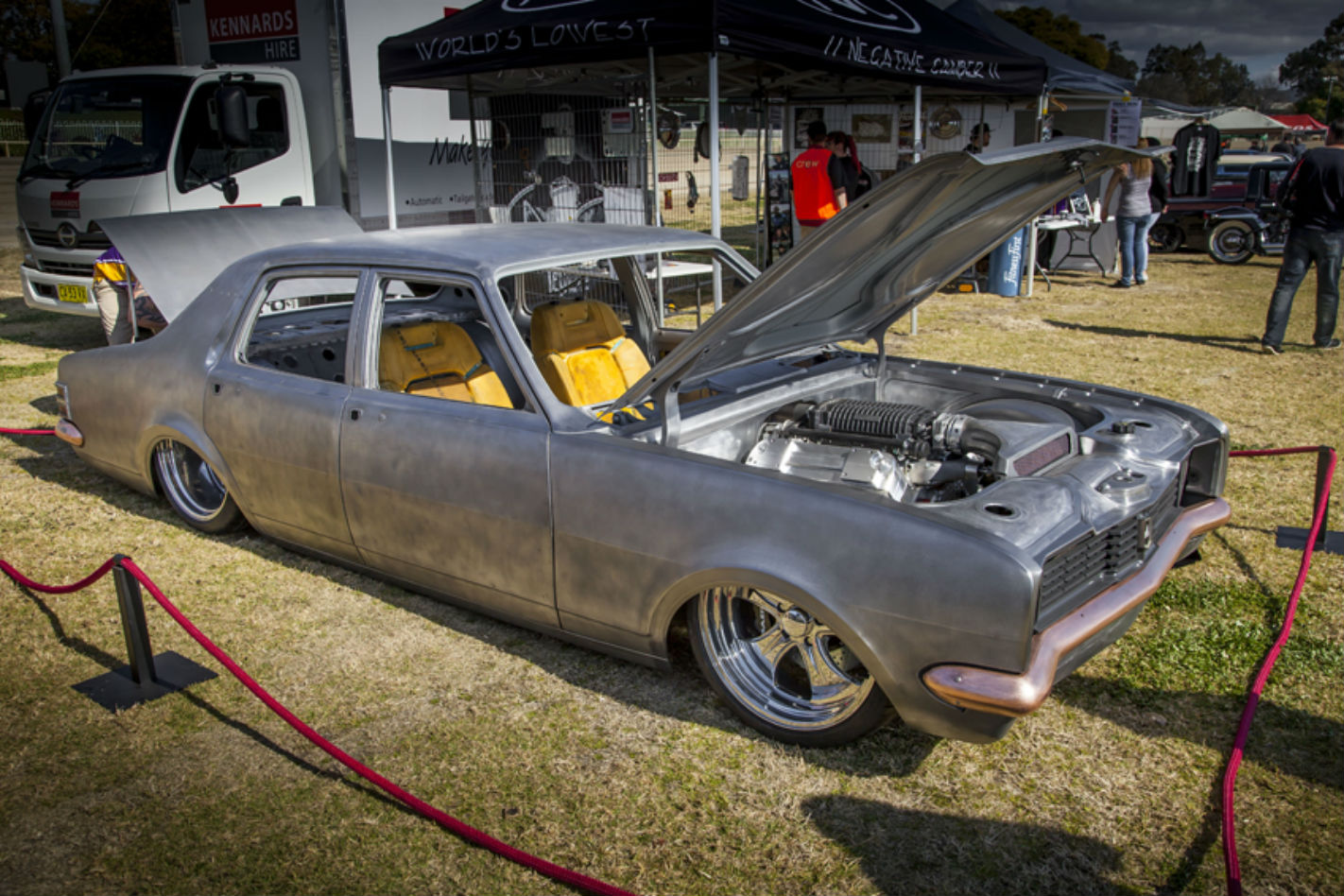 Laurie was midway through the build of Chris Willet’s phenomenal HT Holden when he passed away. The car is now in the capable hands of Laurie’s mate Aaron Gregory at Memphis Hell Custom Vehicle Builders. 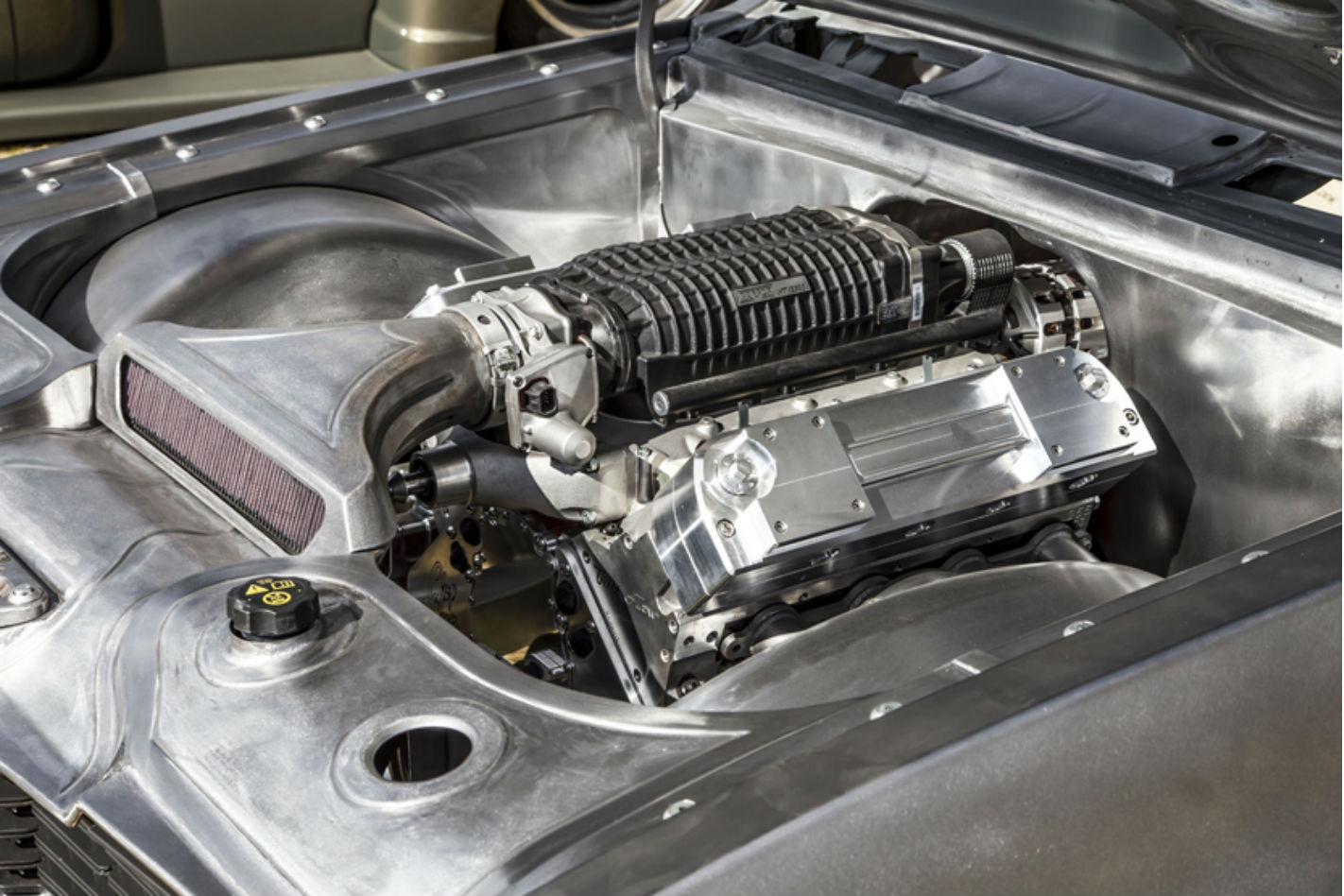 The powerplant in Chris Willet’s HT is an 800-plus horsepower, Russo Performance-built Harrop-blown LS. 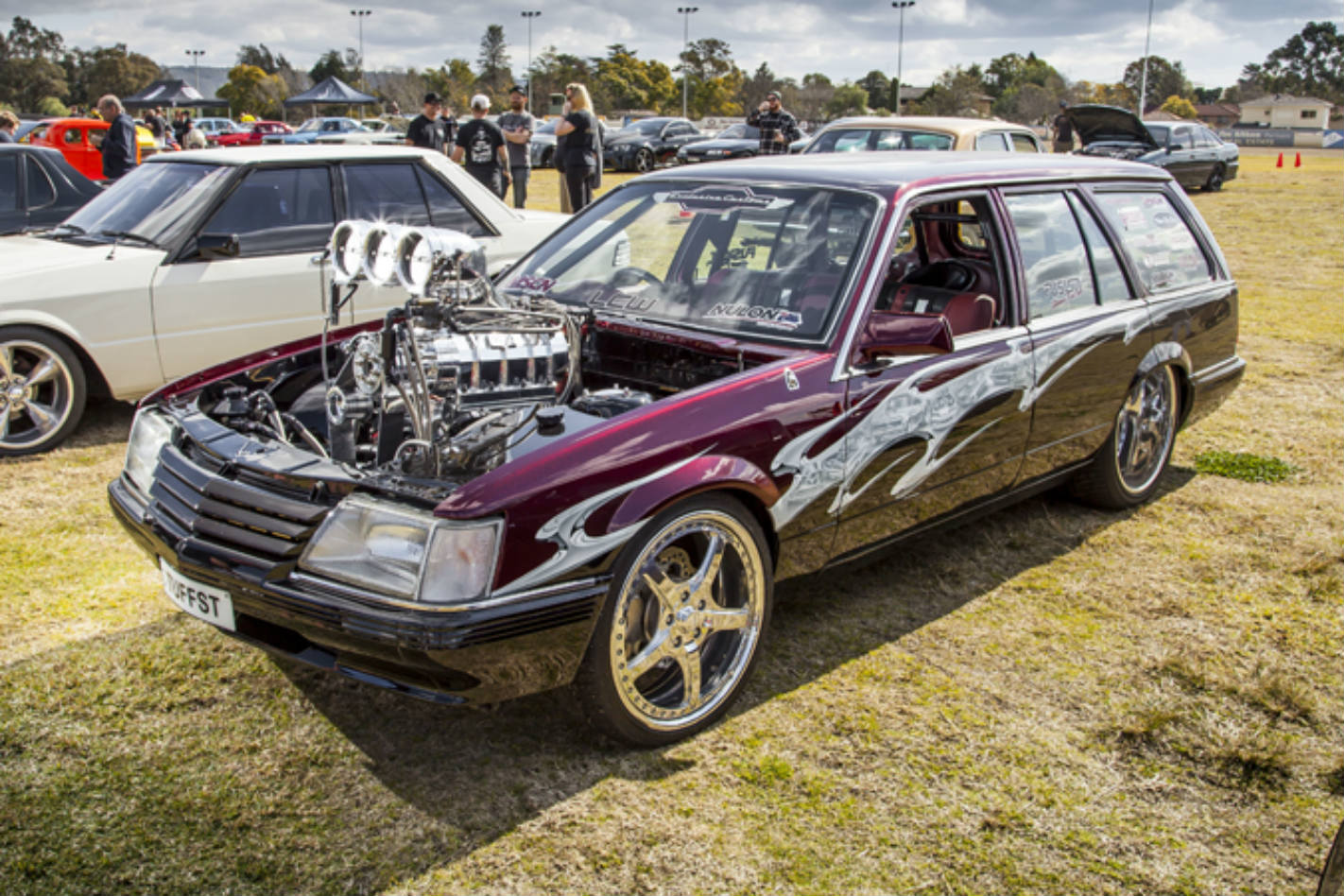 It might be a skid car, but Phil Kerjean’s blown small block Commodore wagon holds its own in the show stakes. 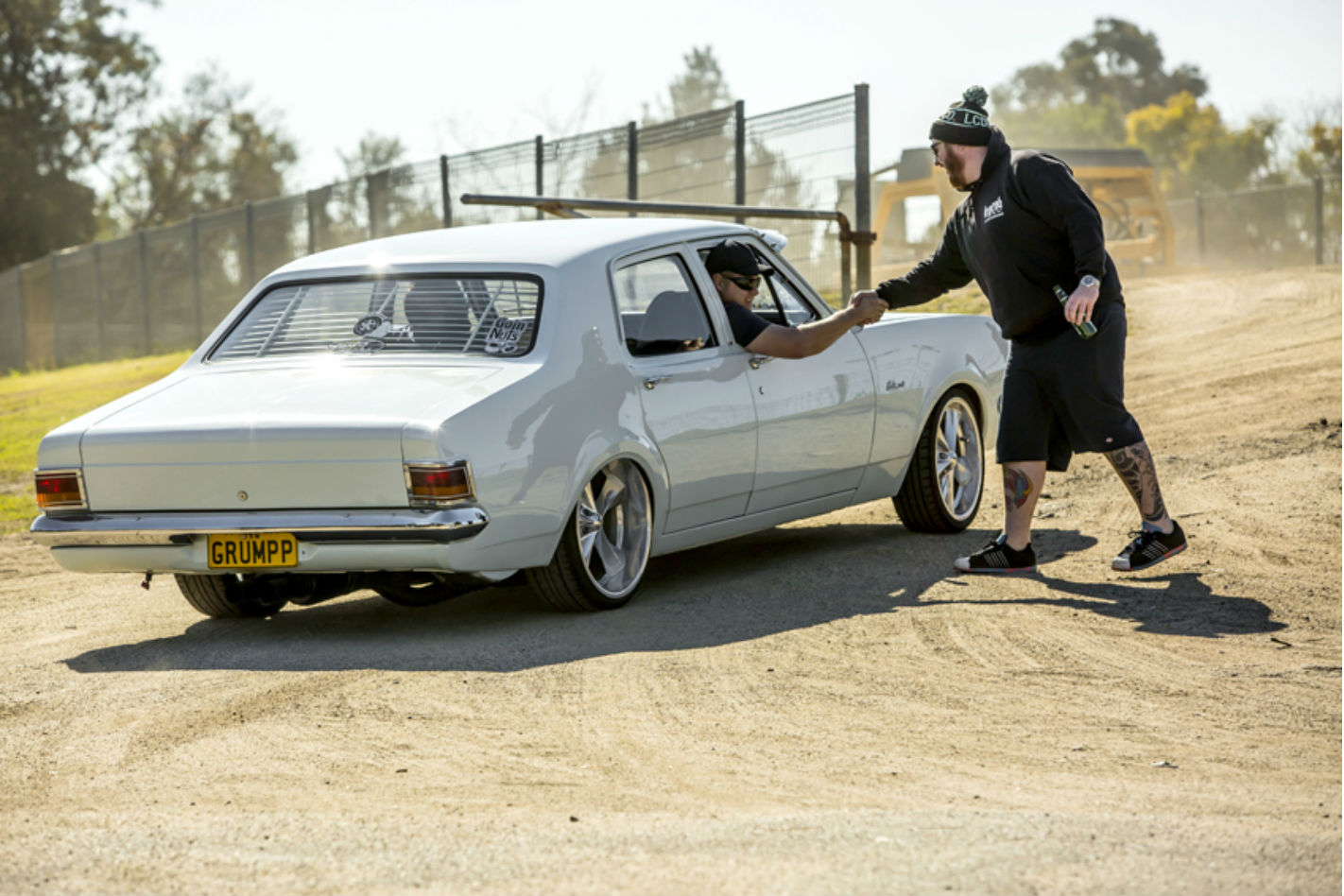 The atmosphere was one of positivity and respect. Here, Brett Williams bids farewell to Daniel Souvleris in GRUMPP. 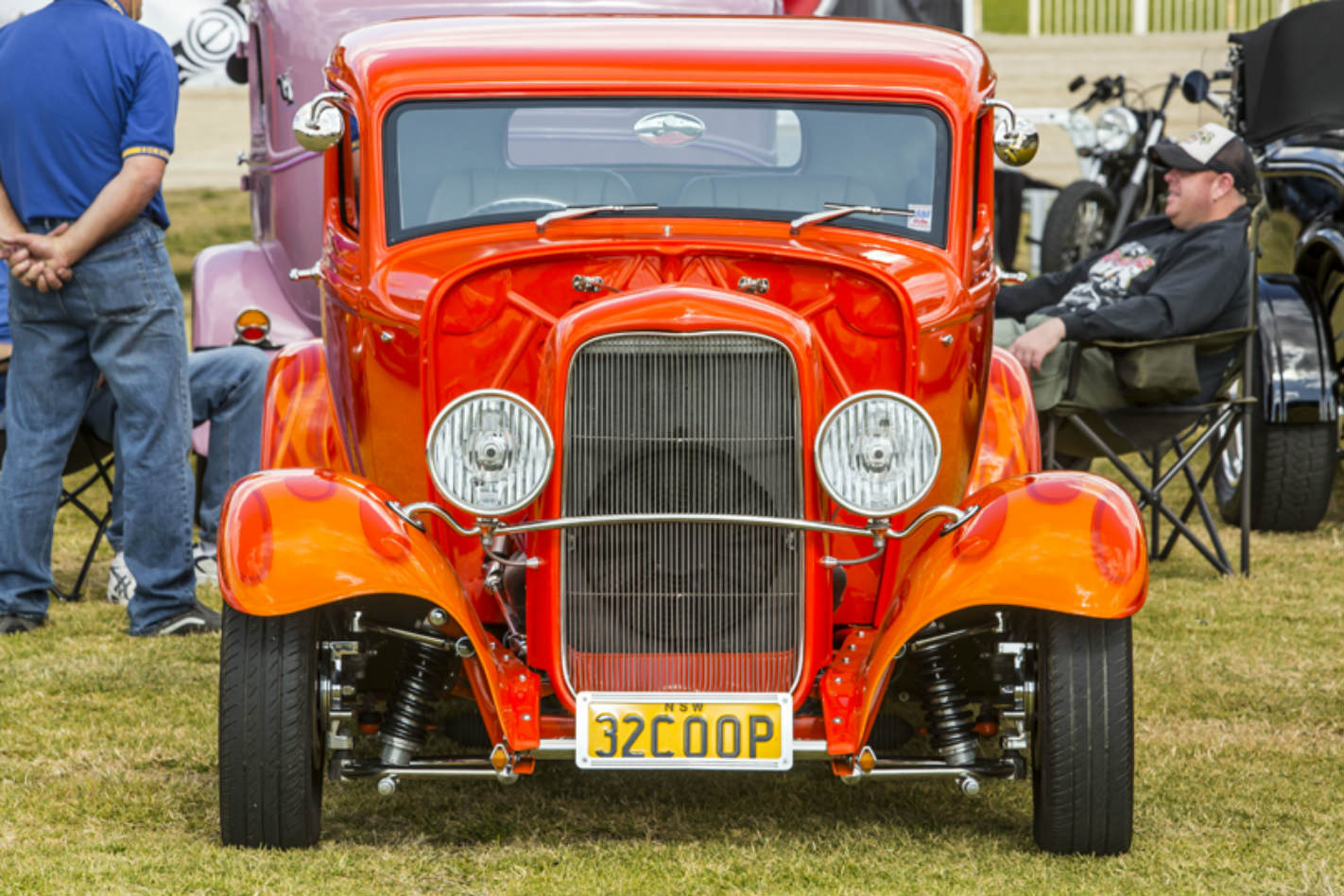 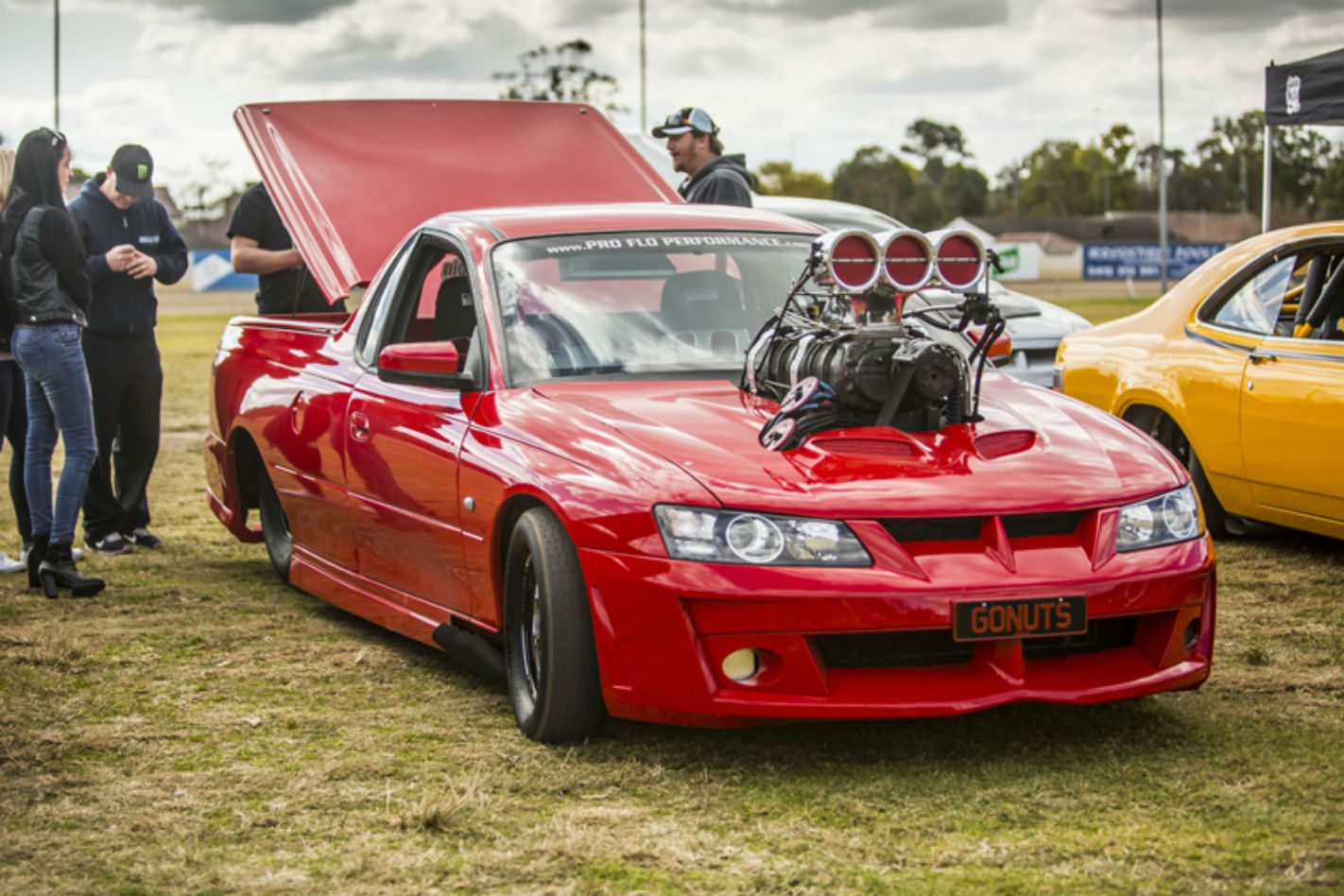 James Souvleris’s blown injected Hemi-powered VY Ute GONUTS didn’t go unnoticed as it loped into the venue. As it turns out, those zoomies make quite a racket! 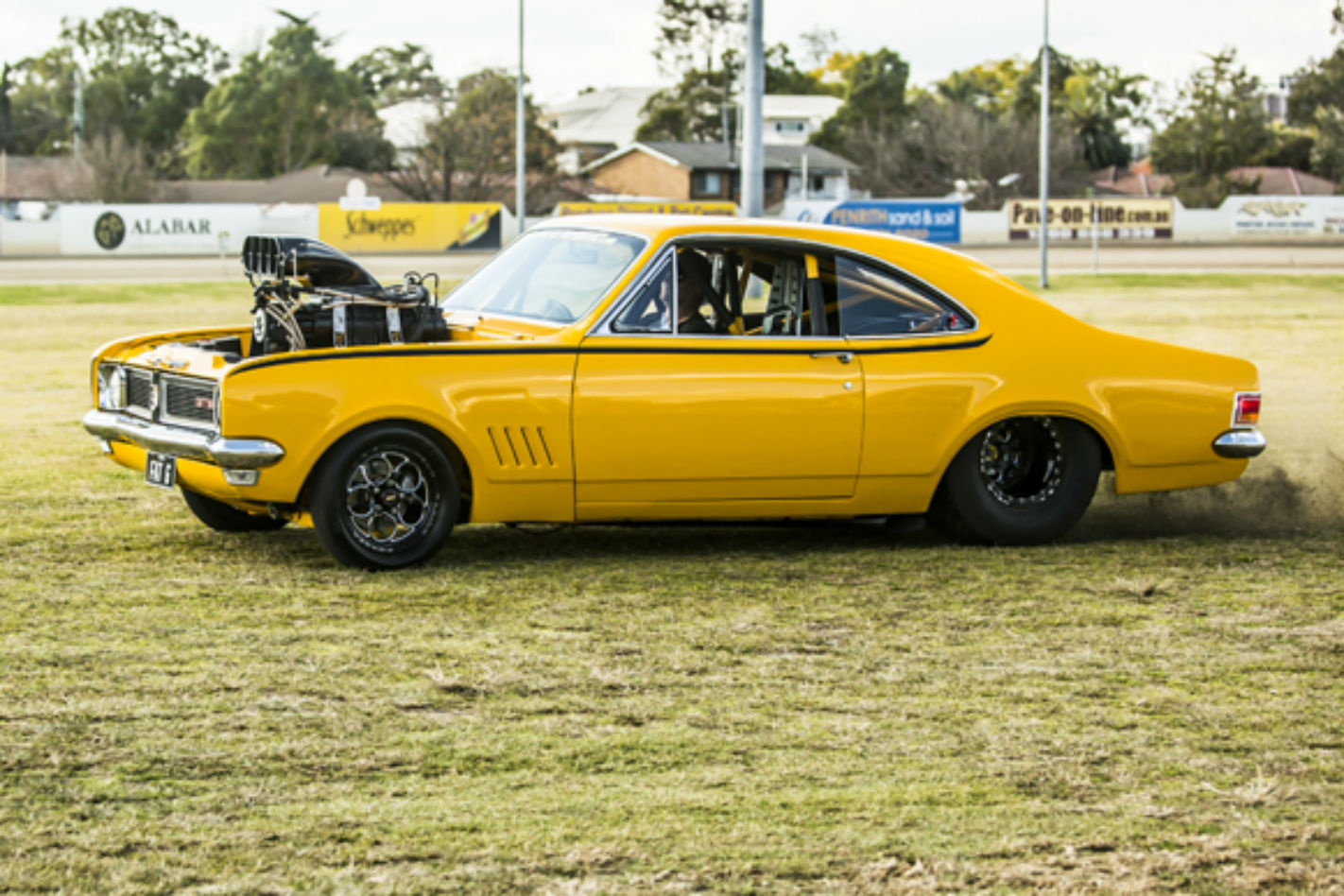 Matt Bell’s mental FATG Monaro was a hit with the punters, picking up People’s Choice. 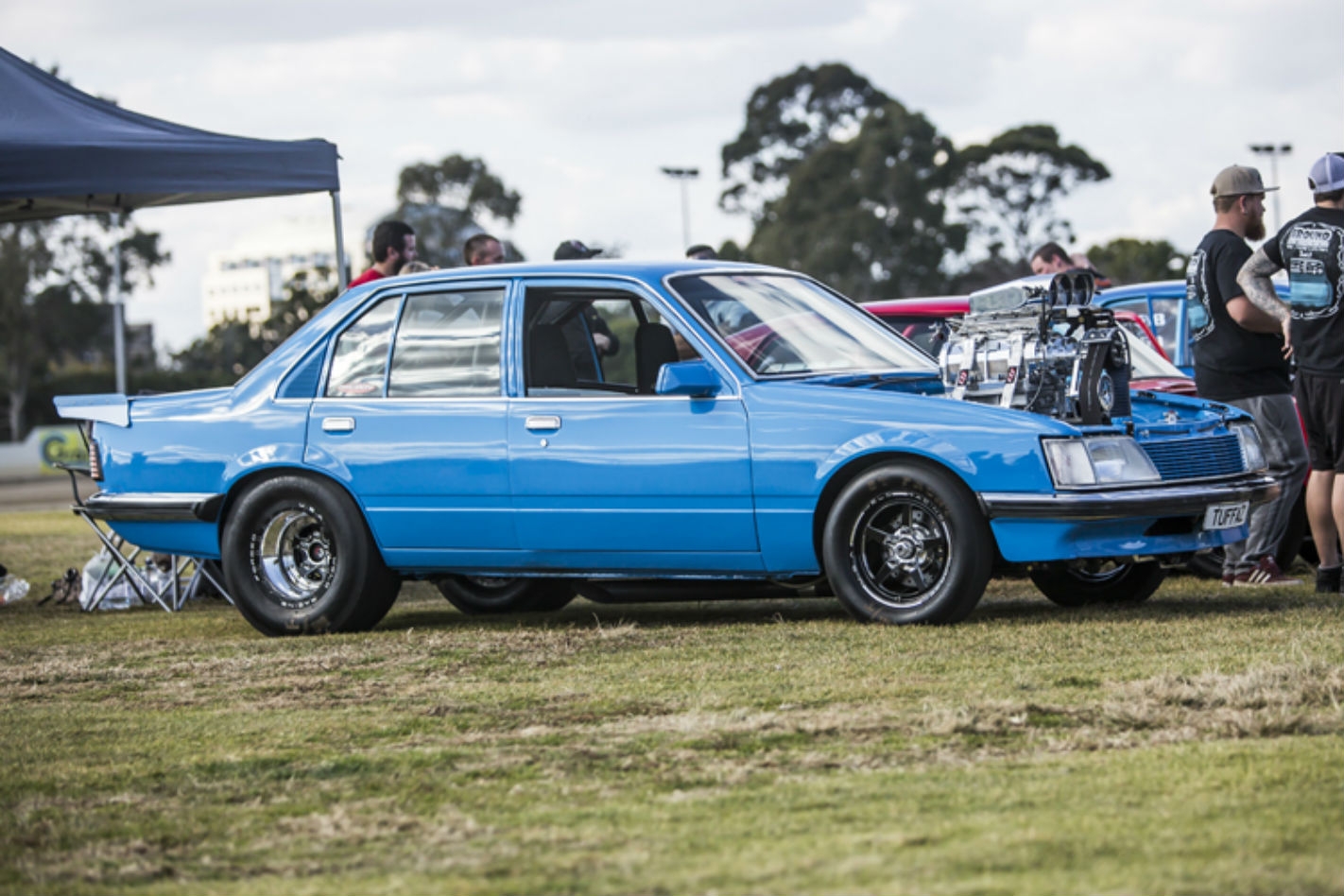 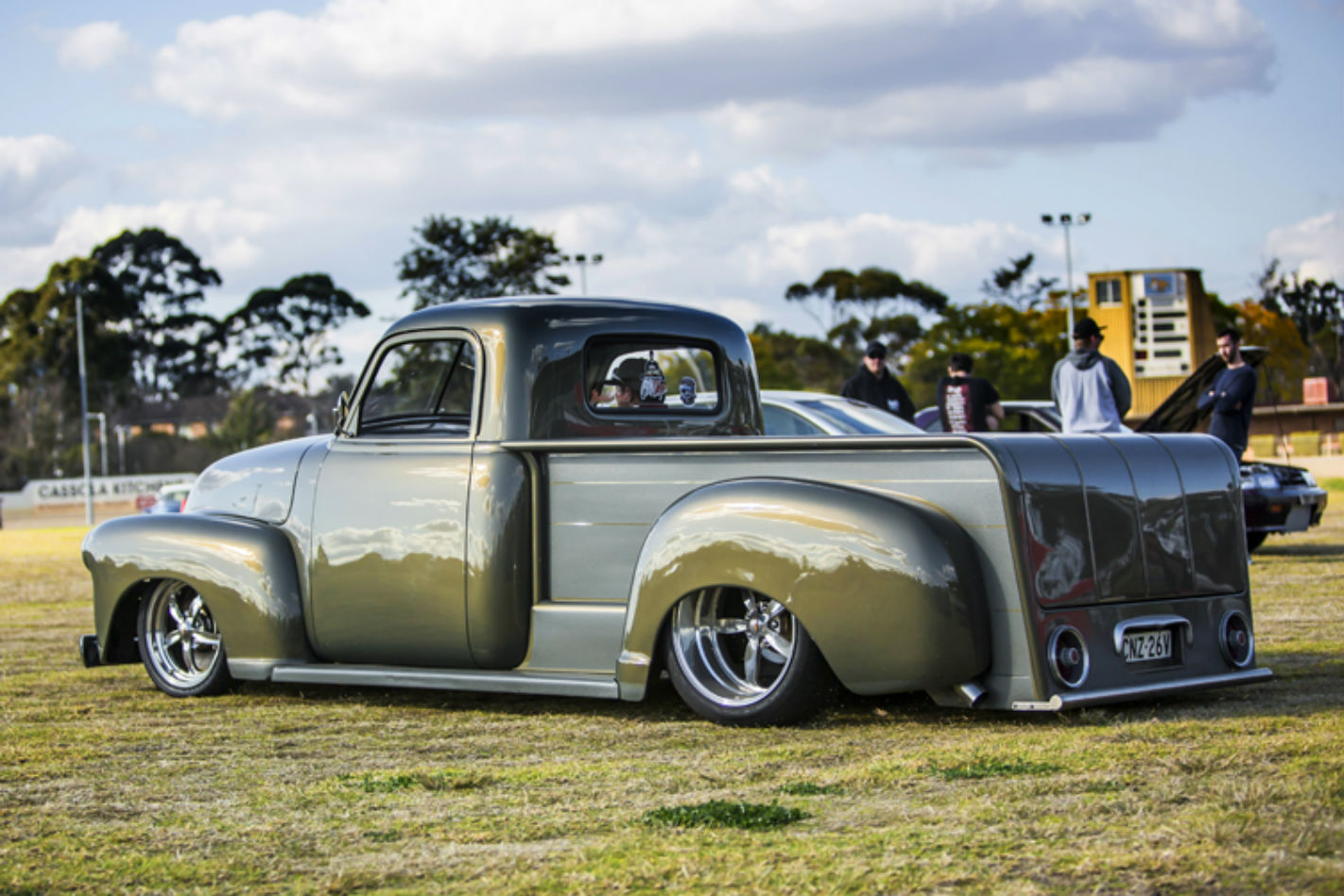 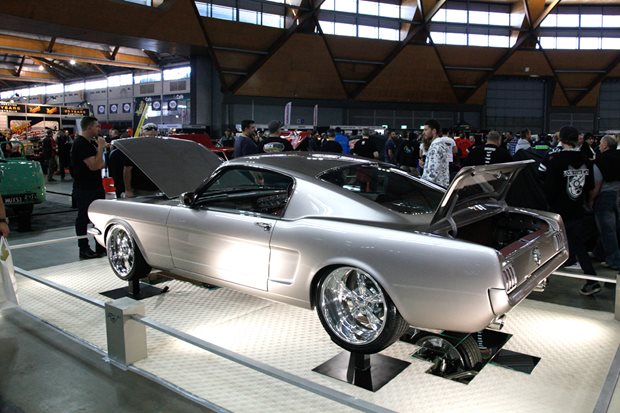 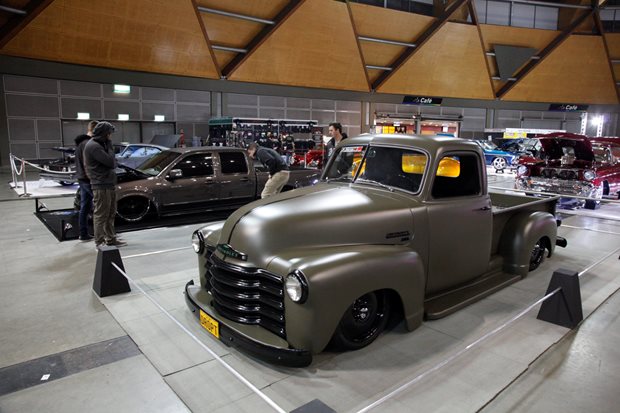 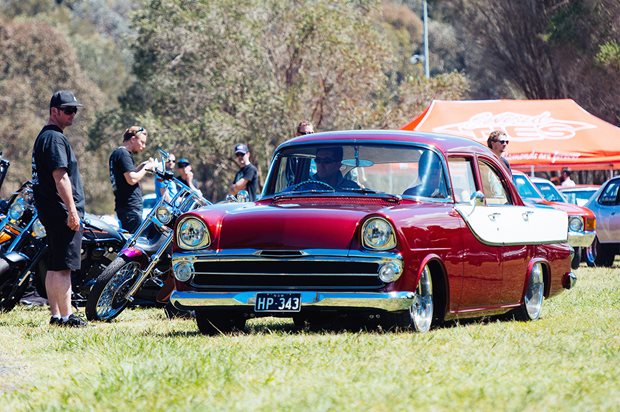 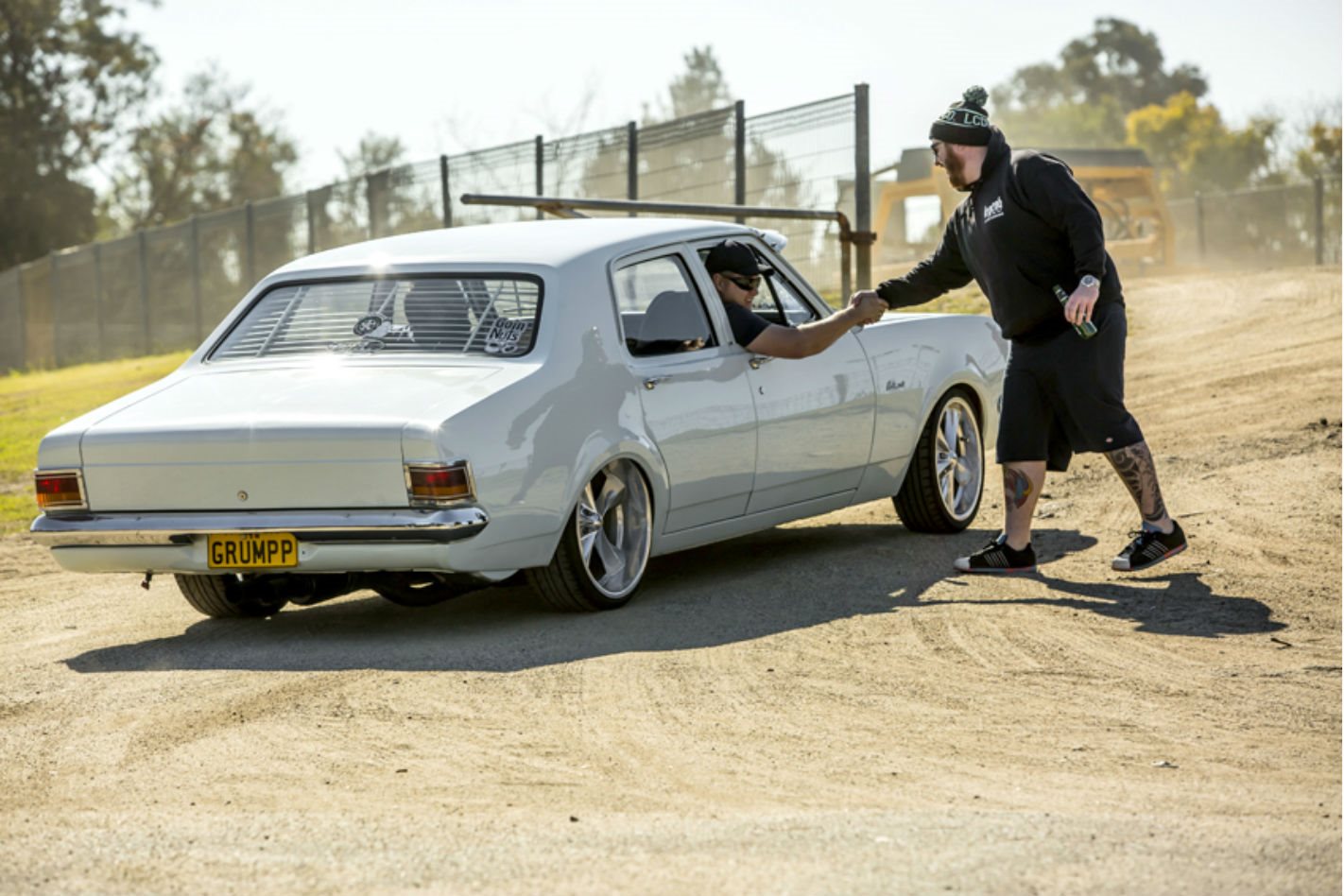 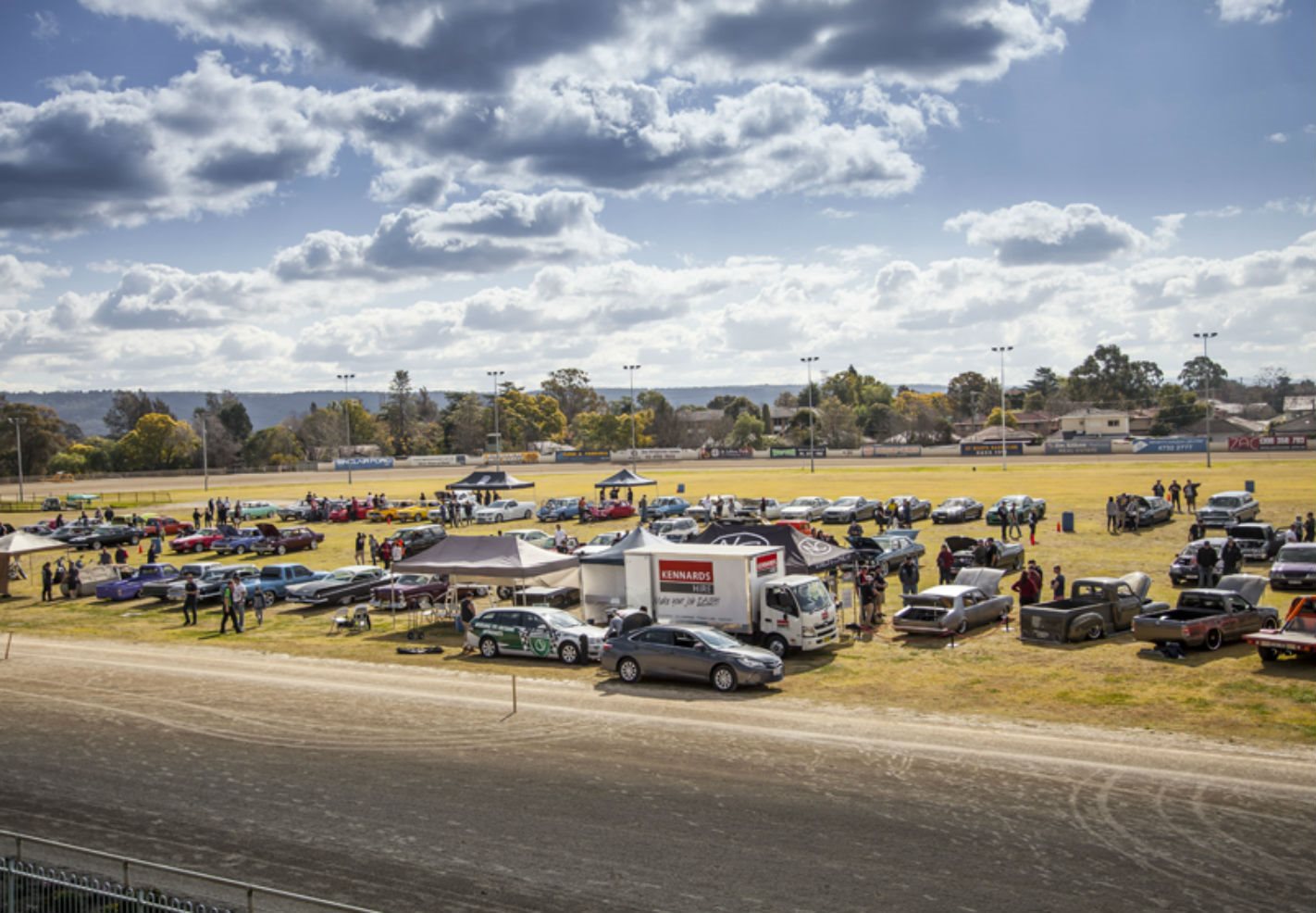 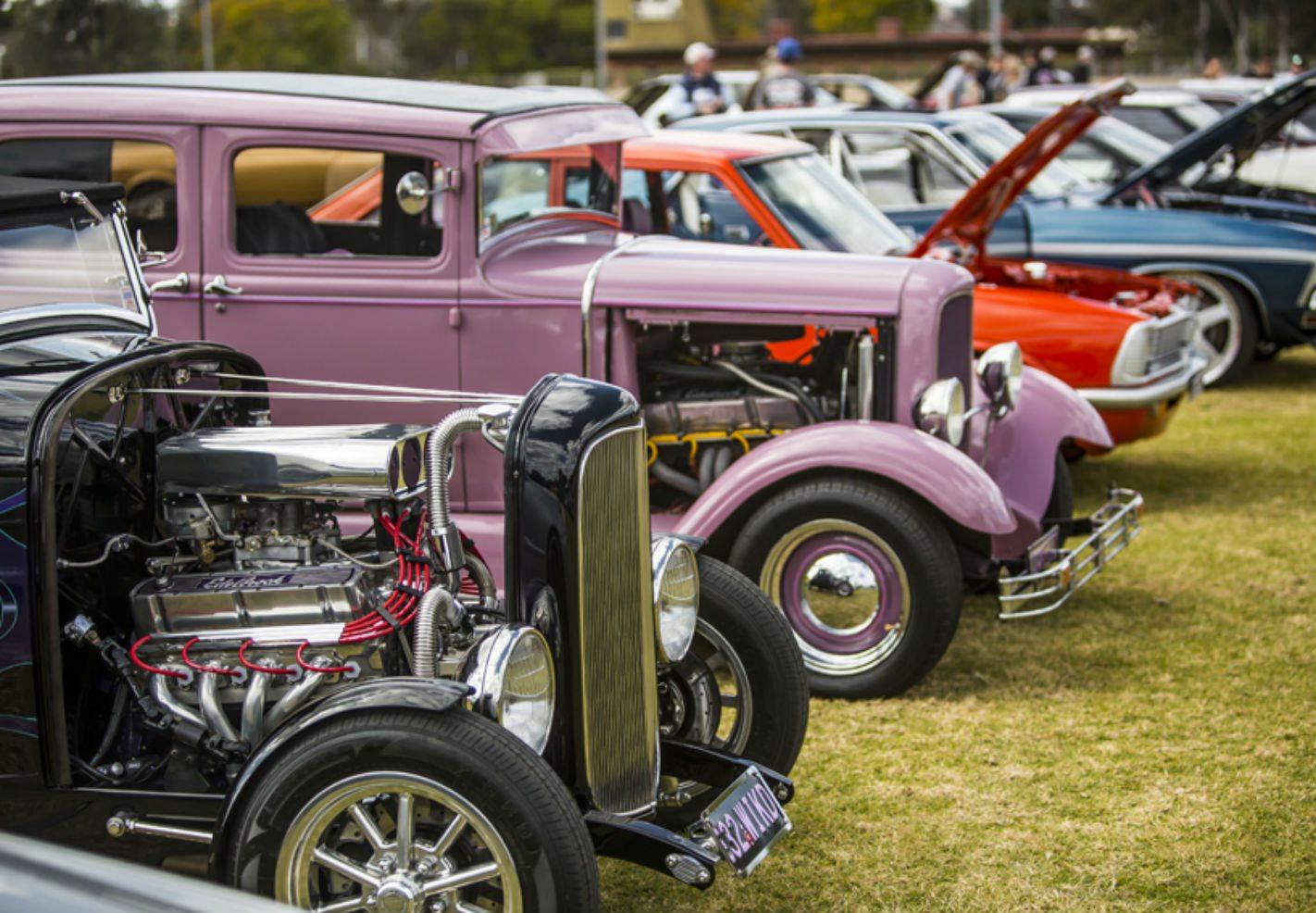 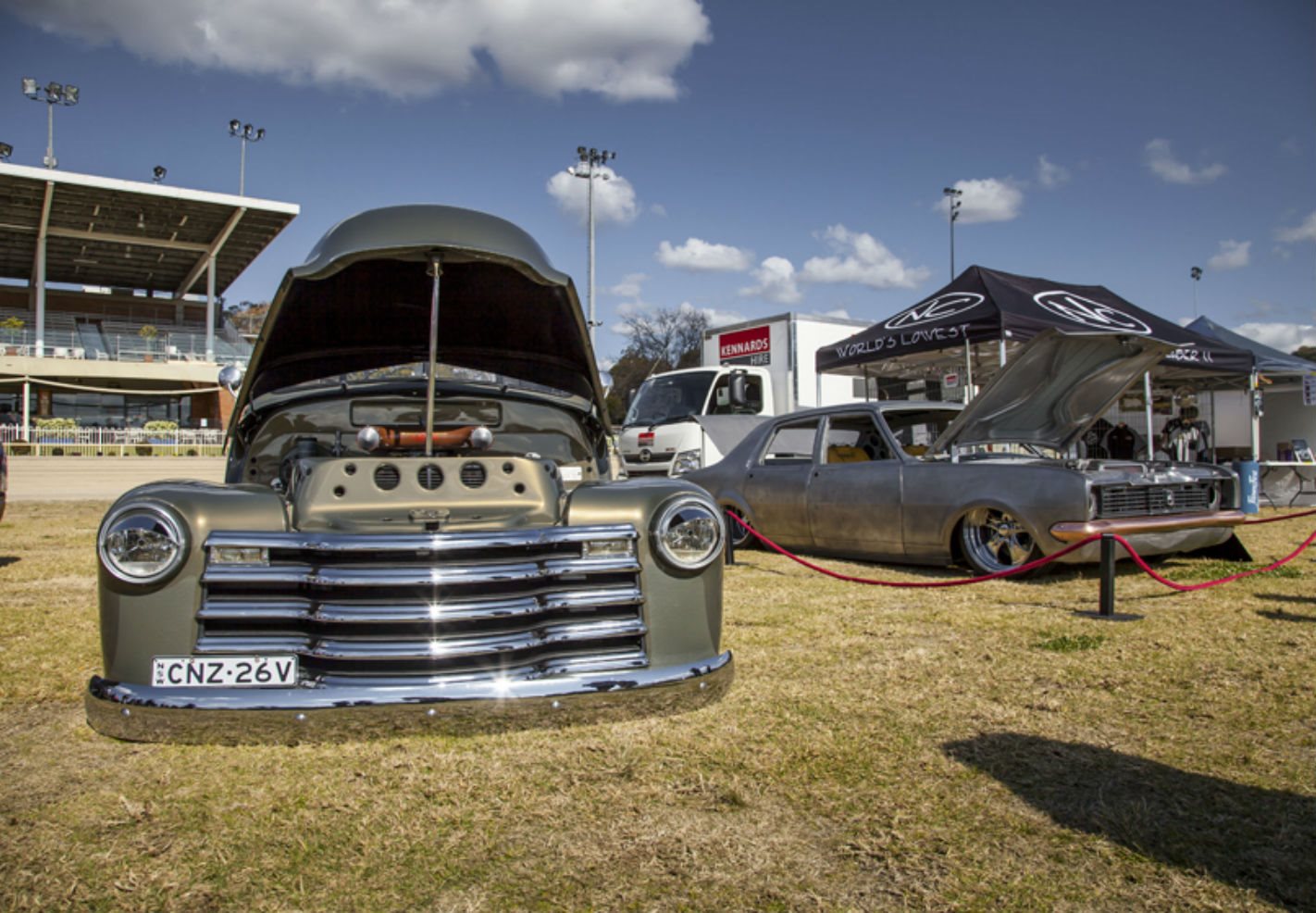 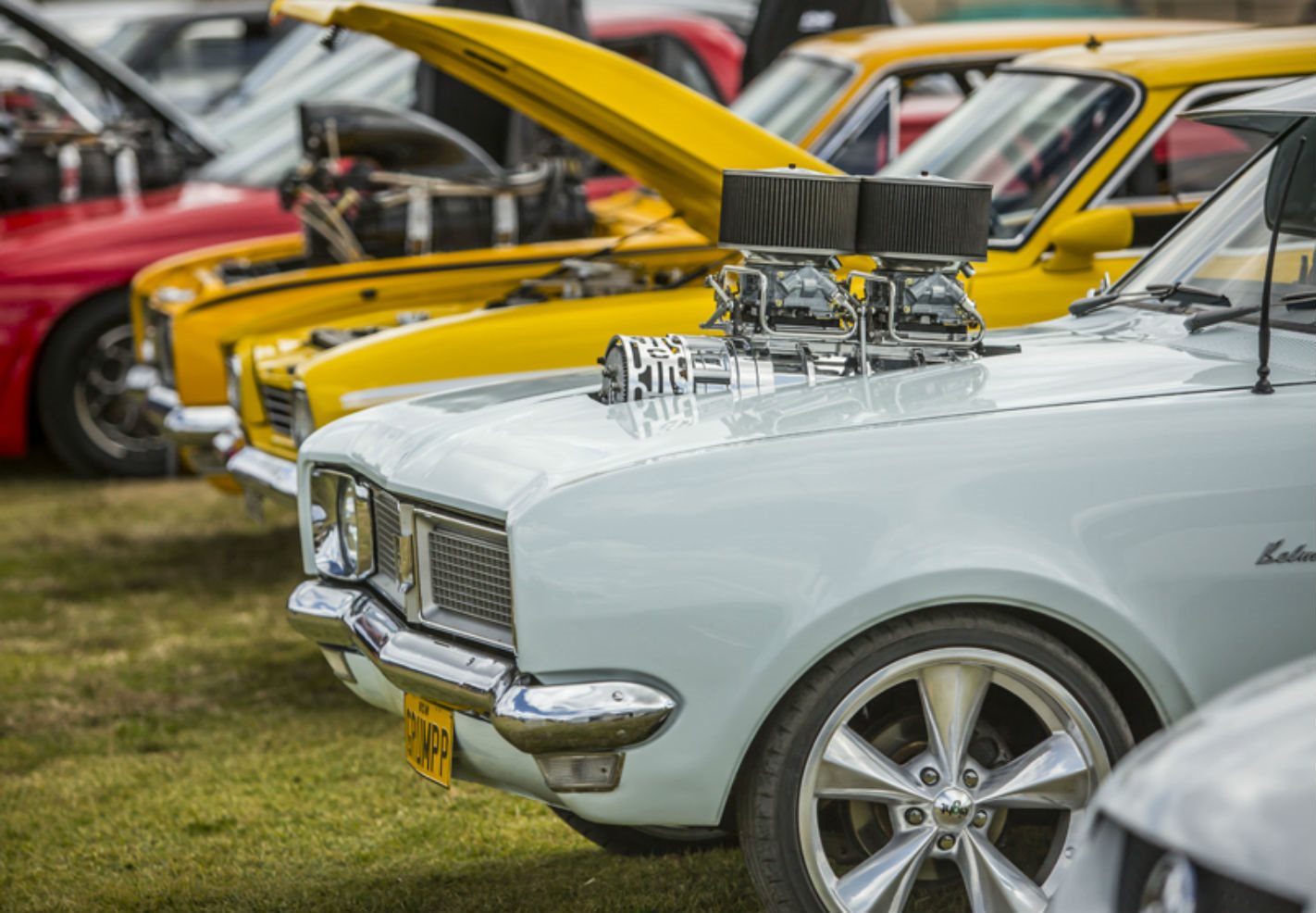 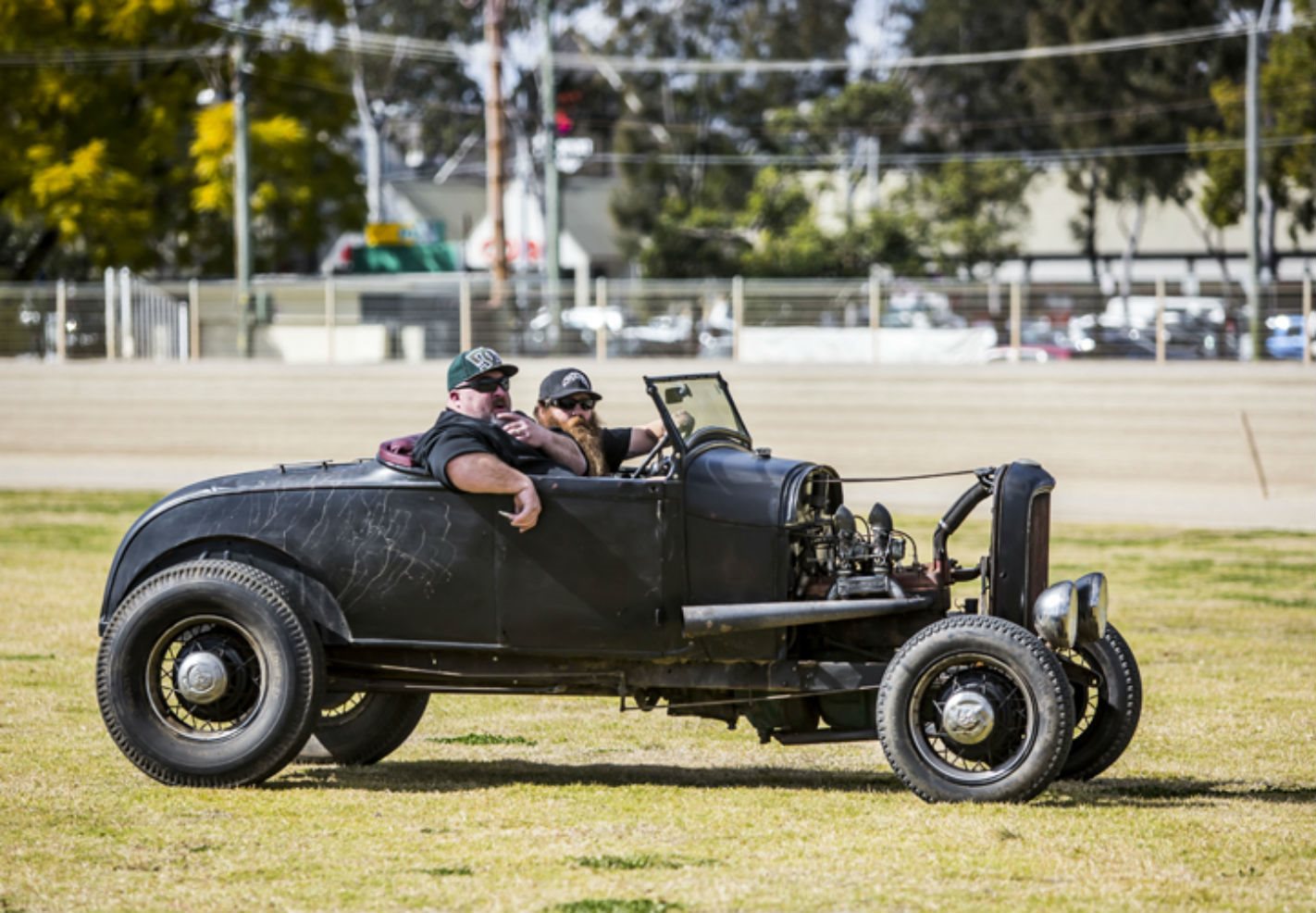 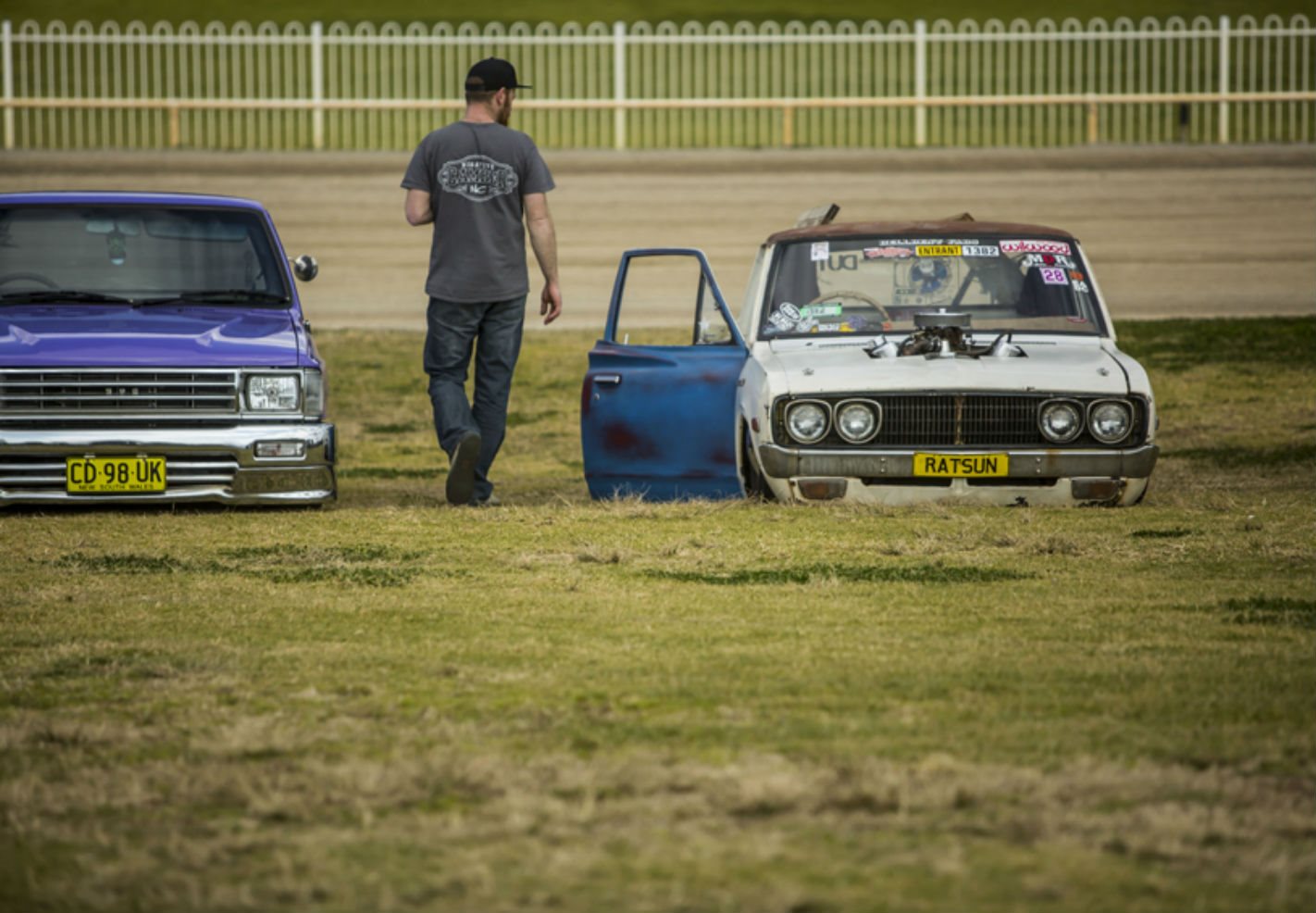 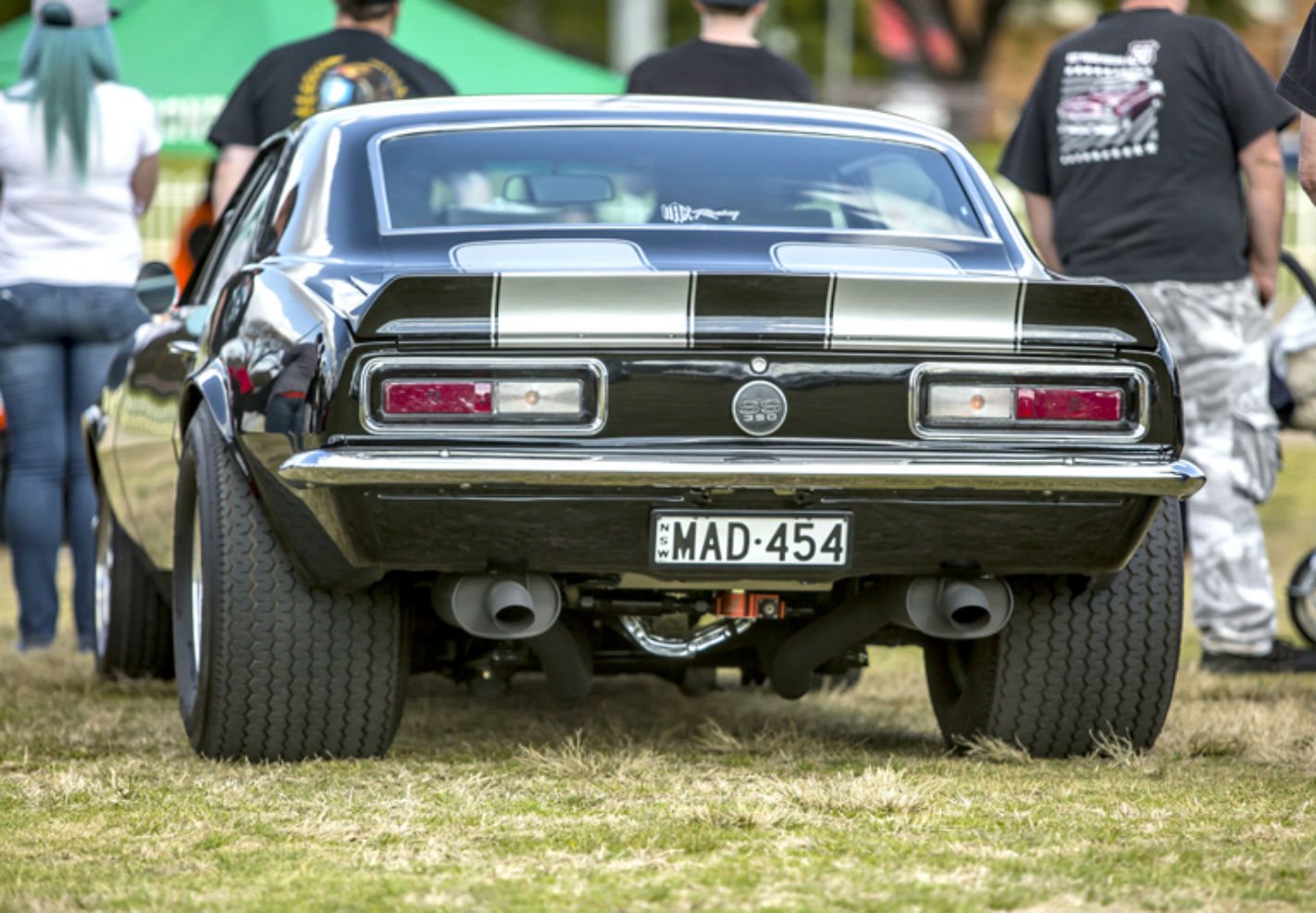