AFTER the success of the 2014 VPW Drag Challenge, we’ve started taking names for 2015. We’ve had over 100 expressions of interest – not that we are expecting all of those to front up for the start of the event. One of those to stick his hand up is John Apostolopoulos with this wickedly quick R32 Nissan GT-R.

“It is one of the quickest radial-tyred real street cars in the country,” John says. “It hasn’t been lightened or anything, it weighs 1580kg empty. But it’s also very quiet. You’d be surprised.”

So how quick is it? Try 8.39@173mph on 255 drag radials! That is enough to make it a serious threat for outright honours, but to finish first at Drag Challenge, you must first finish. So what’s under the bonnet?

Forget the famous RB26DETT, this thing is packing a three-litre RD block filled with all the best gear, plus a pair of custom Precision turbos and a Neal Racing Powerglide – and it runs 255-width drag radials on all corners.

“I’ve been mucking around with GTRs for quite a while now,” John says. “CV Performance built the whole thing, and while I don’t want to give anything away, I will say it’s making well over 1000hp at the tyres.”

The big question, of course, is how will the GT-R handle the gruelling five-day, 1500km road trip?

“I don’t think it’ll be a problem,” John says. “I drive it quite a bit. My plan is to just drive it on radials. I’ll be able to drive it from track to track on premium unleaded or E85, and just tip some C16 into it at the track.” 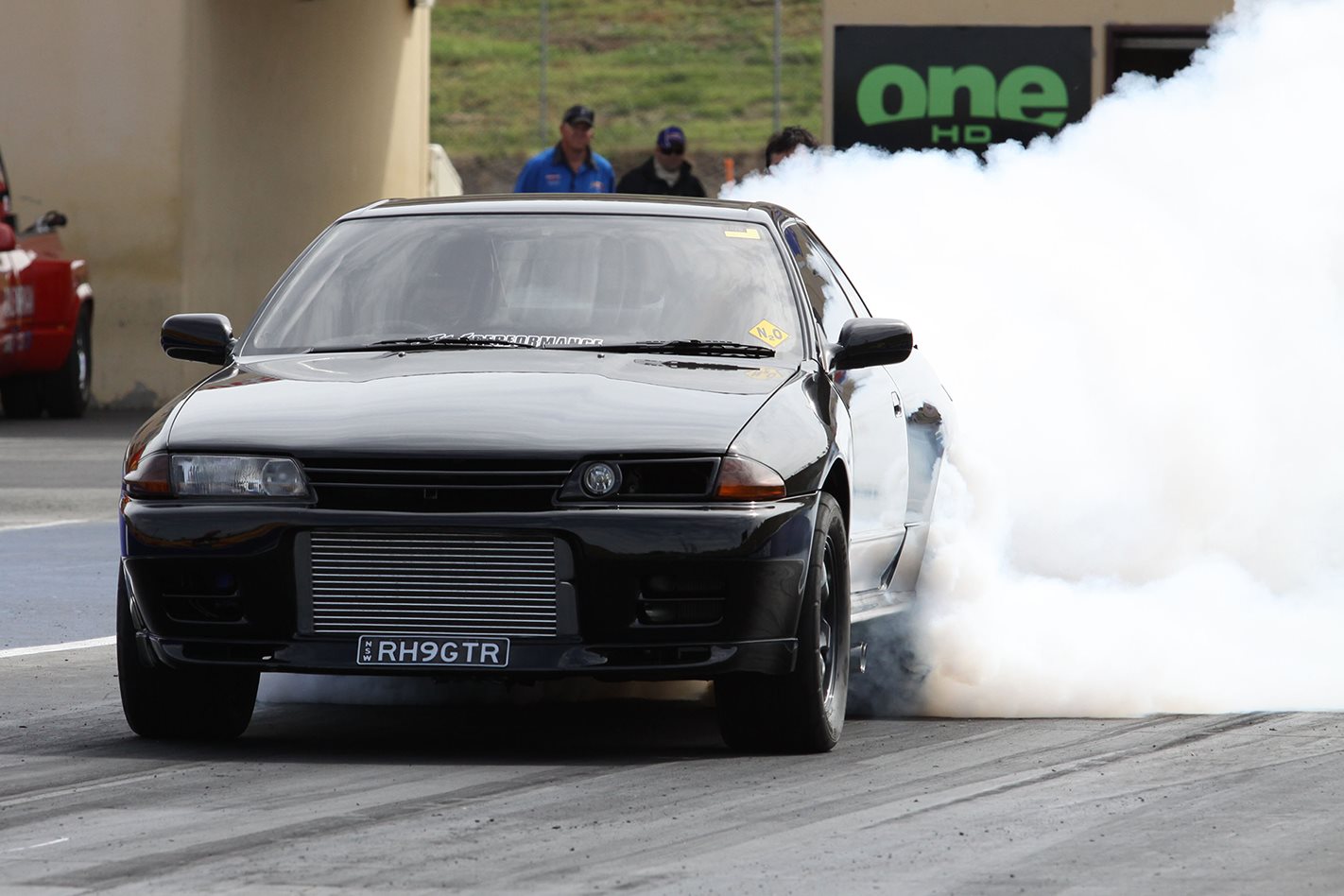 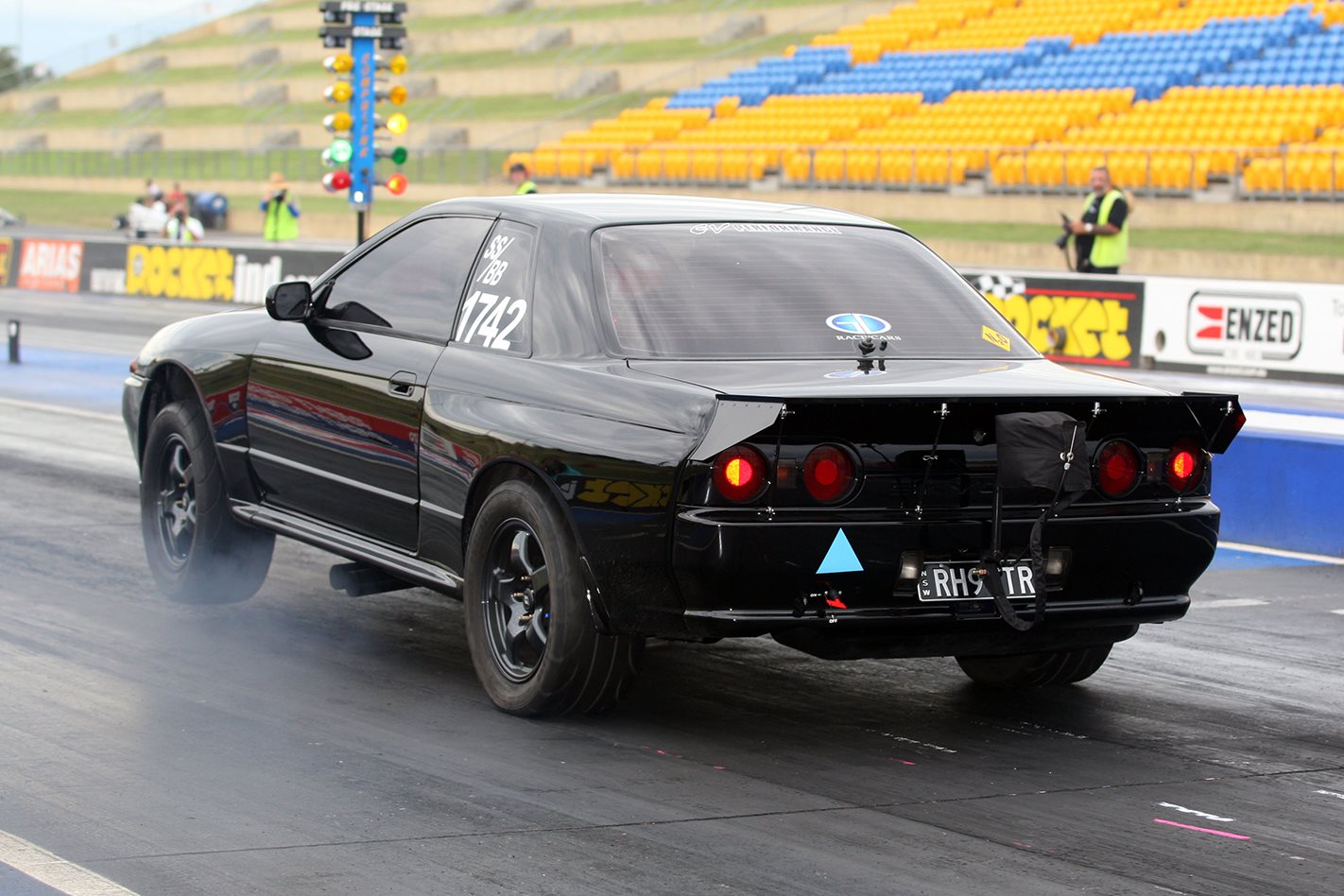 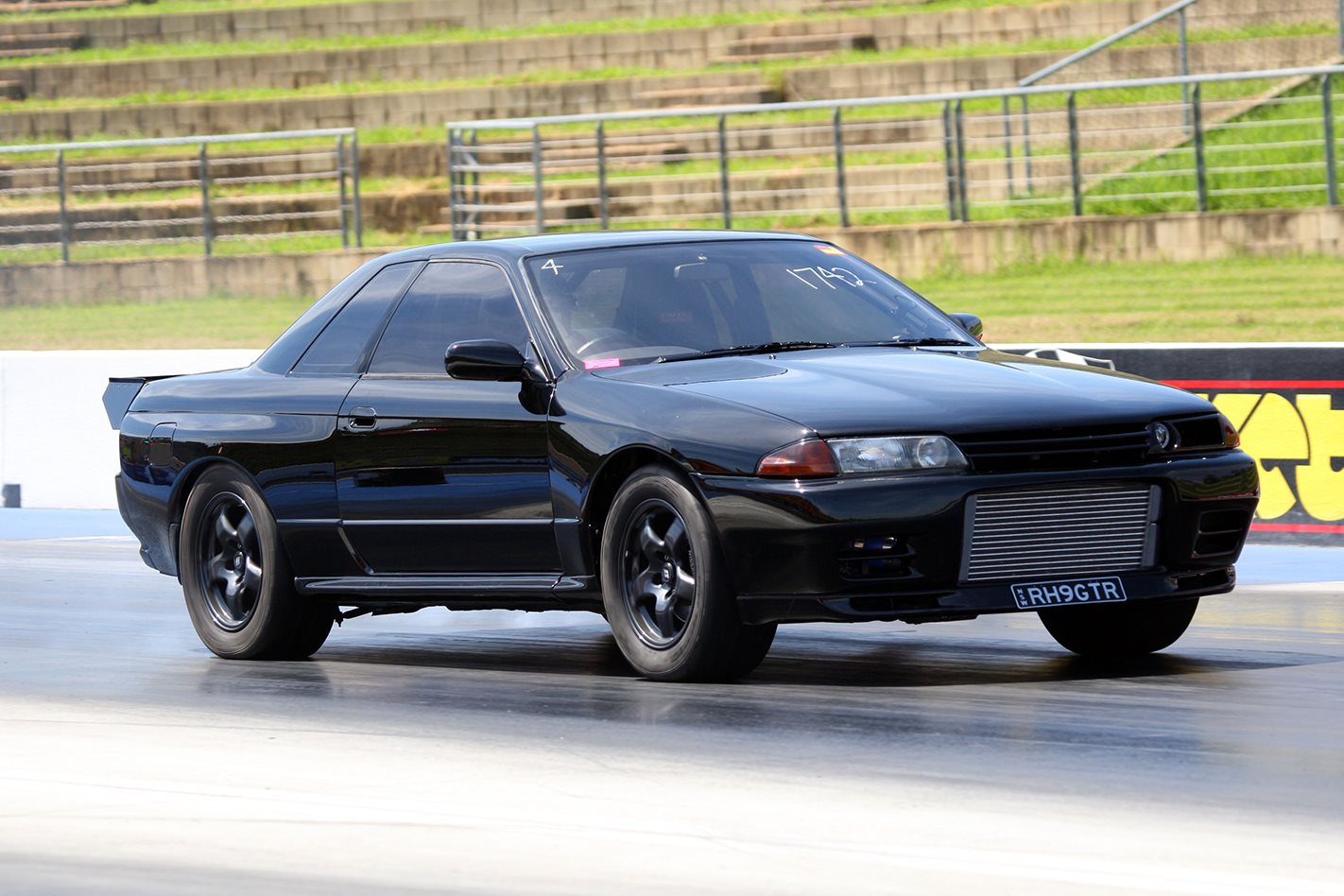 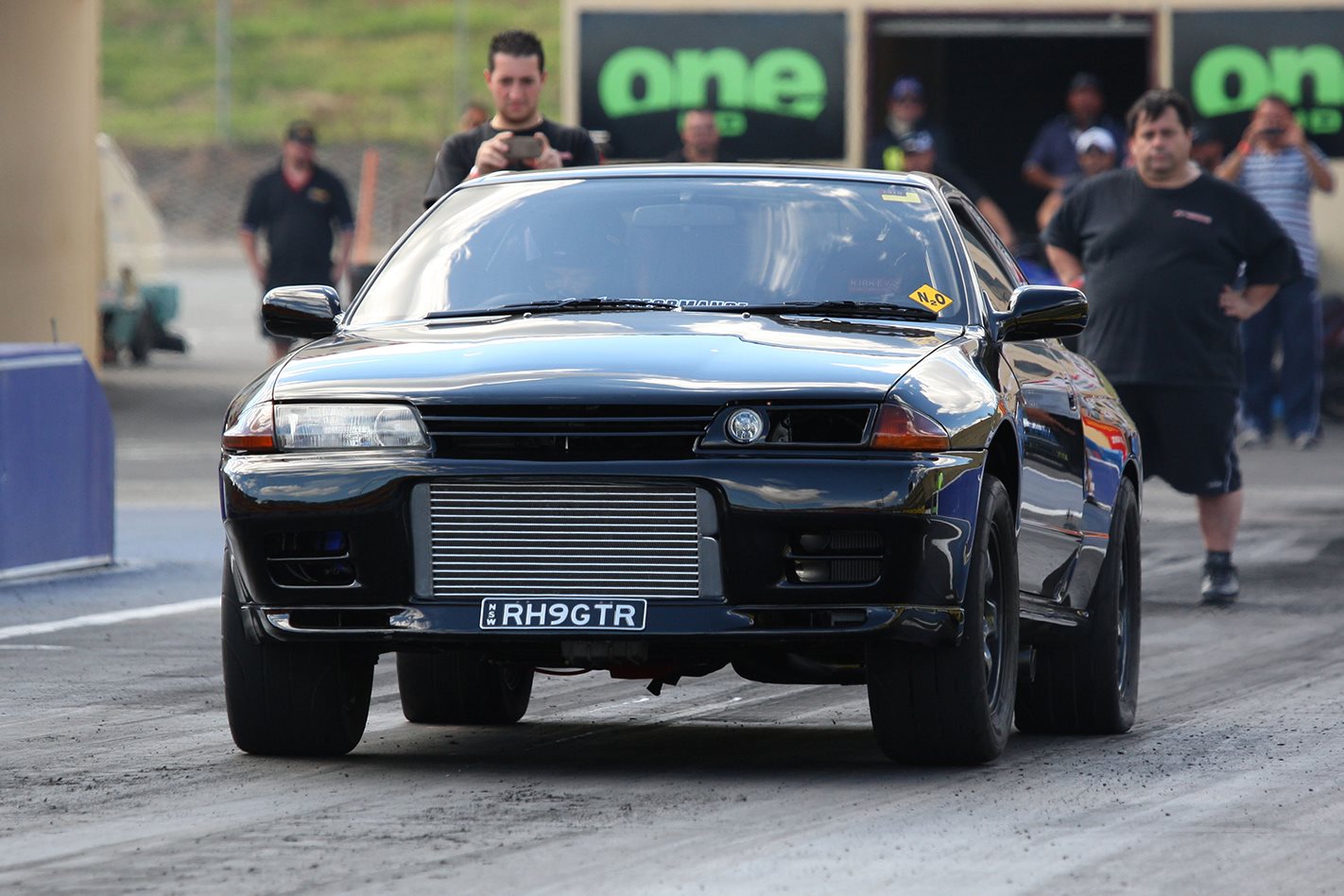 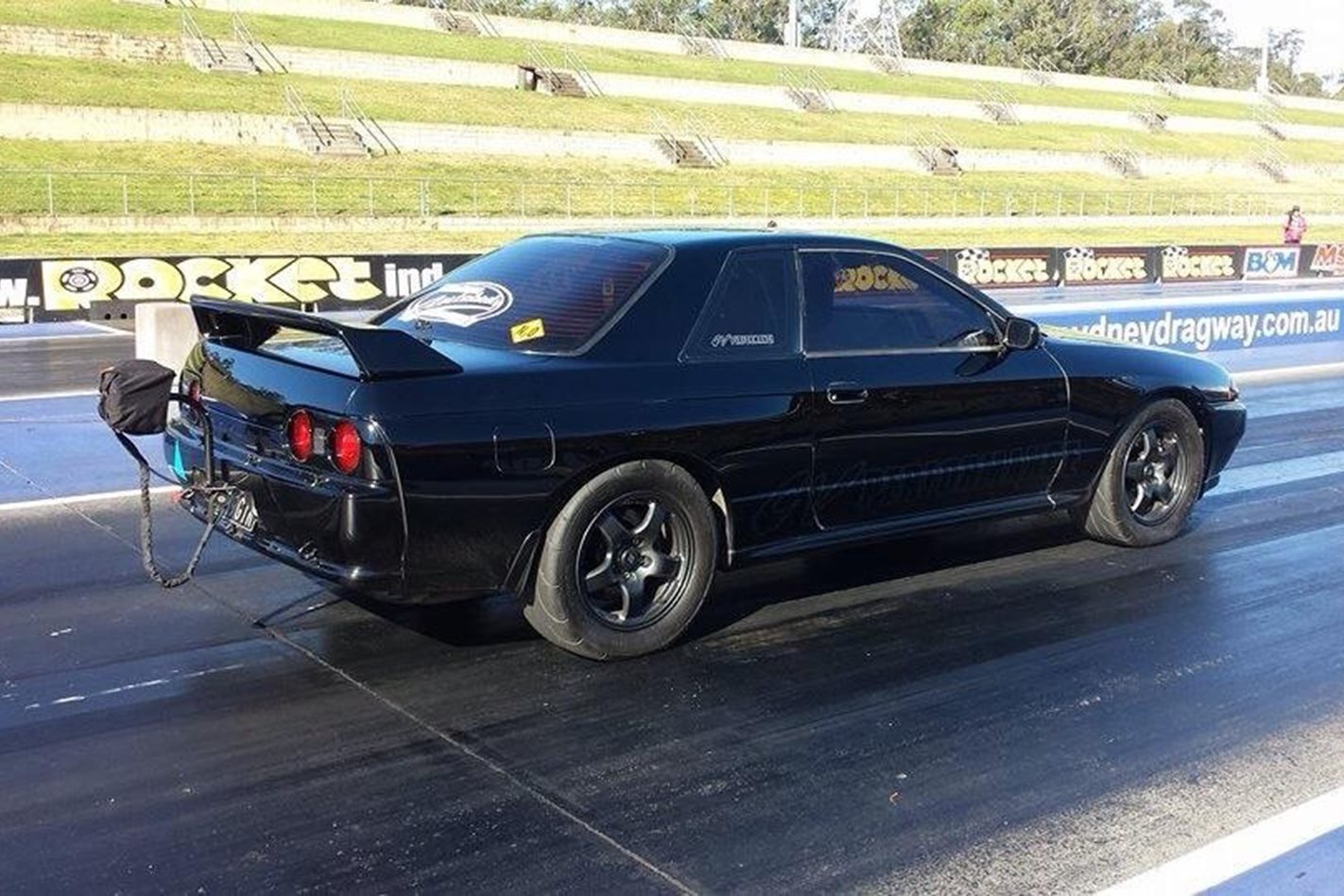 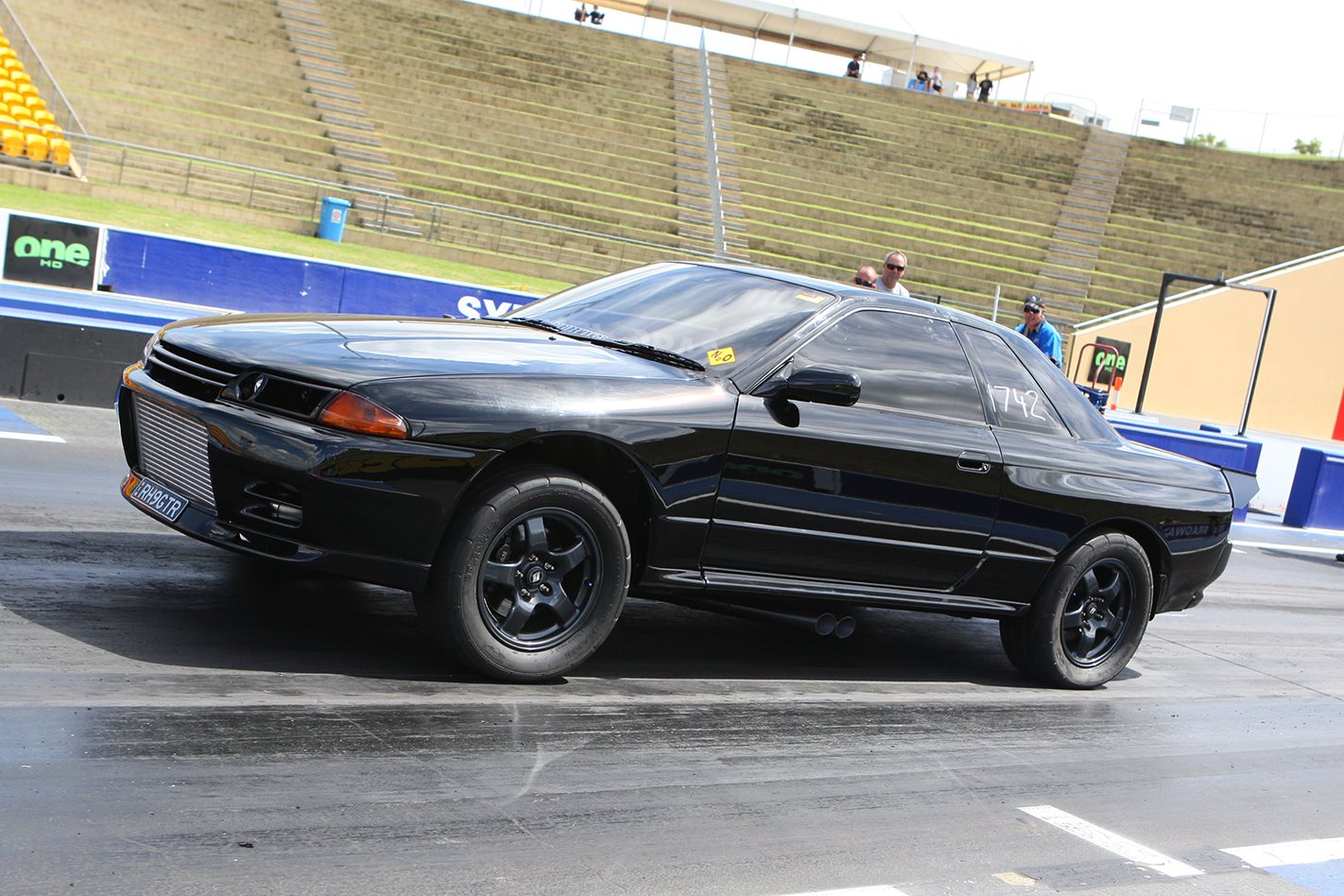 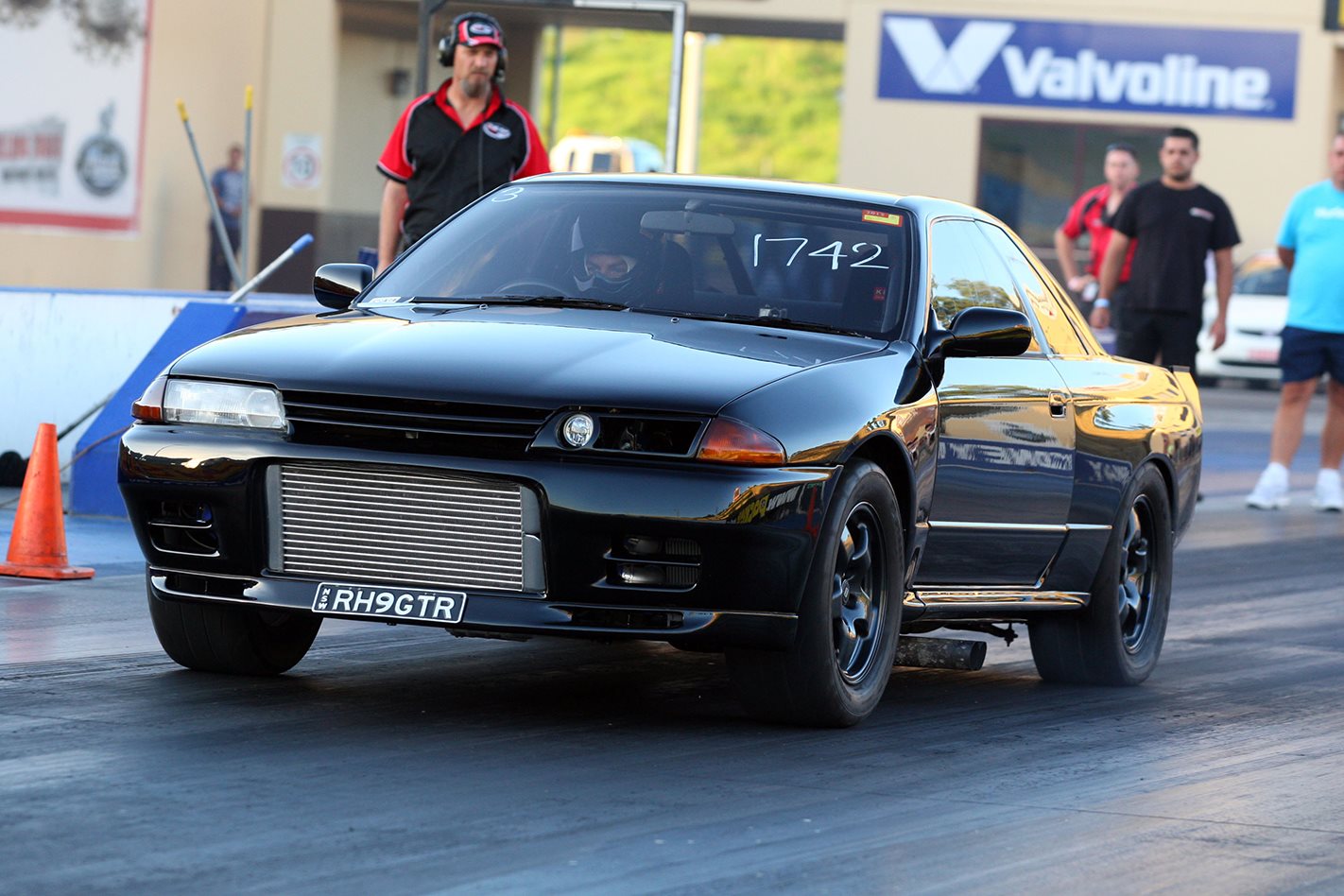 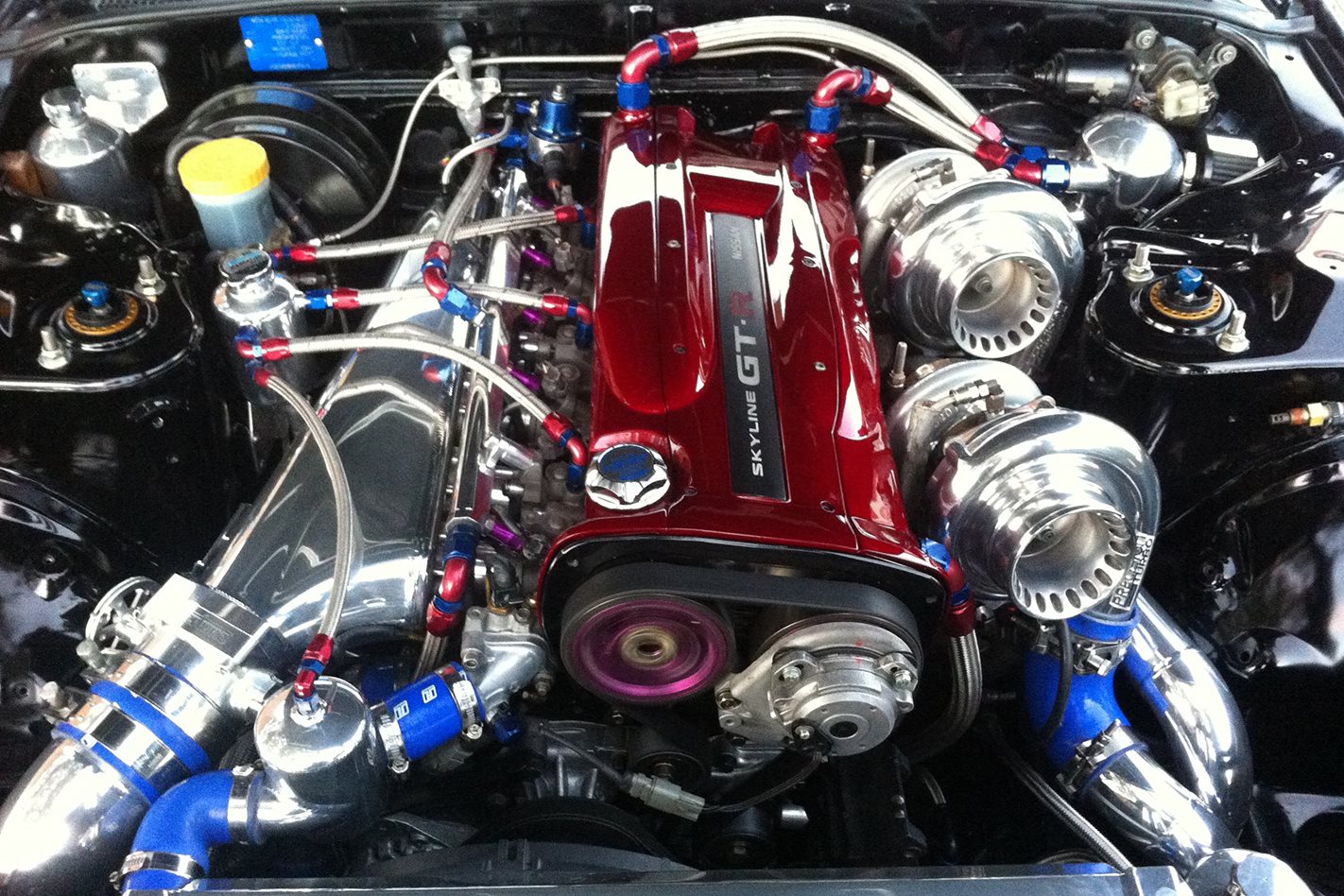