A film all Kiwi car lovers can be proud of

Ripping it up with the Blondini Gang.

This article was originally published in the February 2015 issue of Street Machine. 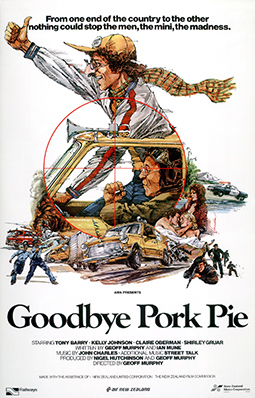 In Kaitia on New Zealand’s North Island, local dipshit Gerry Austin (Johnson) decides to steal a yellow Mini for a bit of harmless fun. He is befriended by John (Barry), who is down on his luck and heading south to Invercargill to reconcile with his wife Sue (Gruar). This unlikely duo embarks on a 1000-mile road trip that snowballs from a minor crime spree to a media-saturated manhunt.

The Blondini escapades are funded by selling Mini parts to a string of dodgy sorts, and their dwindling resources mirror the feeling that both time and the road miles are running out.

Regardless of genre, every Kiwi film seems to encompass a darker element of helplessness and a self-destructive streak in many of the lead characters – I don’t know why but it’s damn near a prerequisite. So even a comedy like Goodbye Pork Pie has an underlying sadness, as Gerry is forced to re-evaluate his life and consider the consequences of his actions.

That said, the film is continually on the go. There are plenty of really cool and original stunt ideas that are executed to a T – watch for the train jump and the use of an old Valiant as a hidey hole – while the cat-and-mouse games between the Mini and a barrage of HQ cop cars are hugely entertaining. The train horn blasting the callous traffic cop (Napier) is guaranteed to draw a smirk from even the most morose killjoy, and of course the New Zealand backdrop guarantees some awesome scenery.

Be sure to have a stickybeak at the old-school clunkers in the wrecking yard, too. 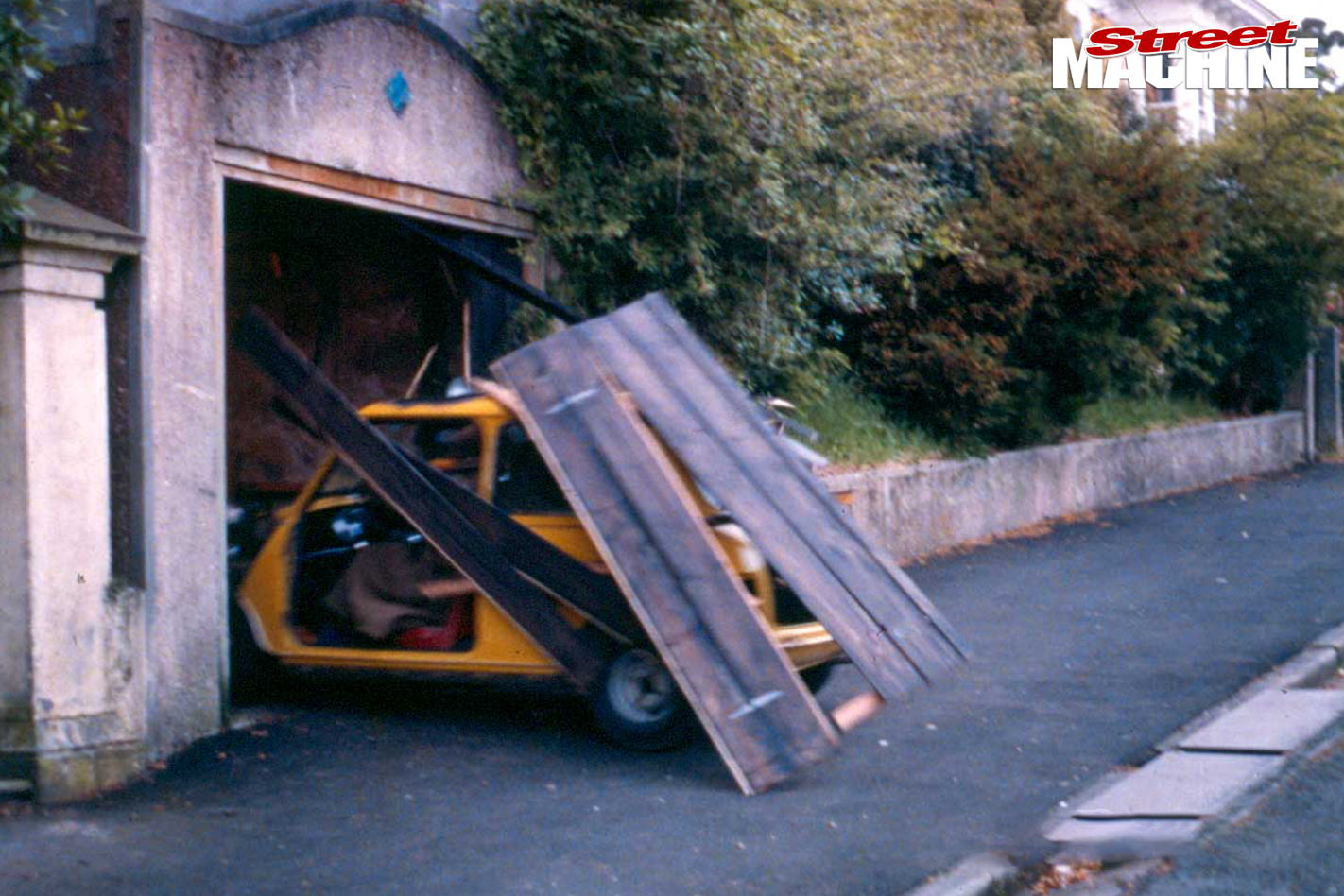 Our Kiwi brethren are fiercely proud of their movie heritage and Goodbye Pork Pie is a well-filmed snapshot of 80s life across the Tasman. It uses a simple, witty and clever script that not only provides plenty of laughs, but embodies the feeling of freedom and soul-cleansing appeal of a road trip. 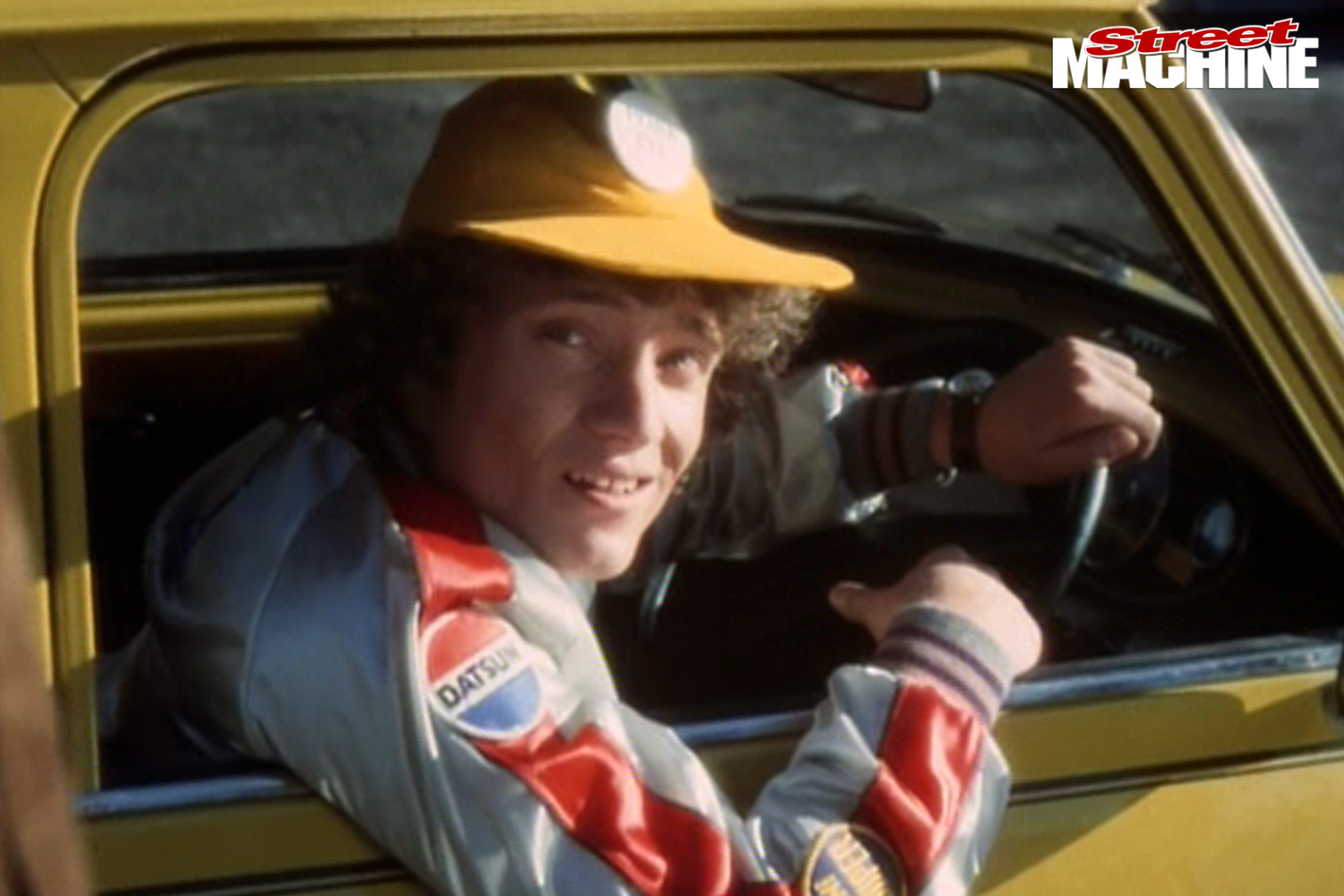 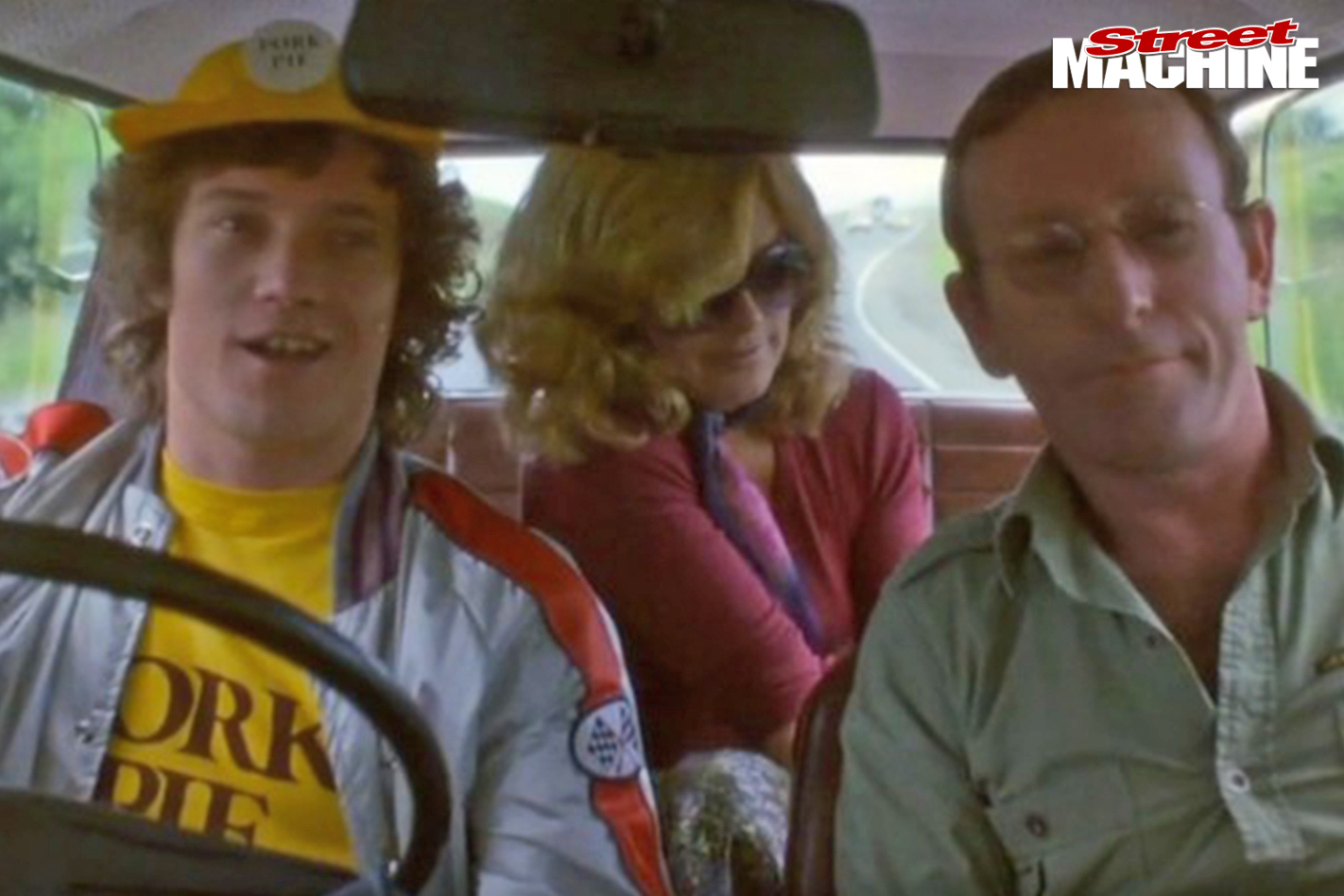 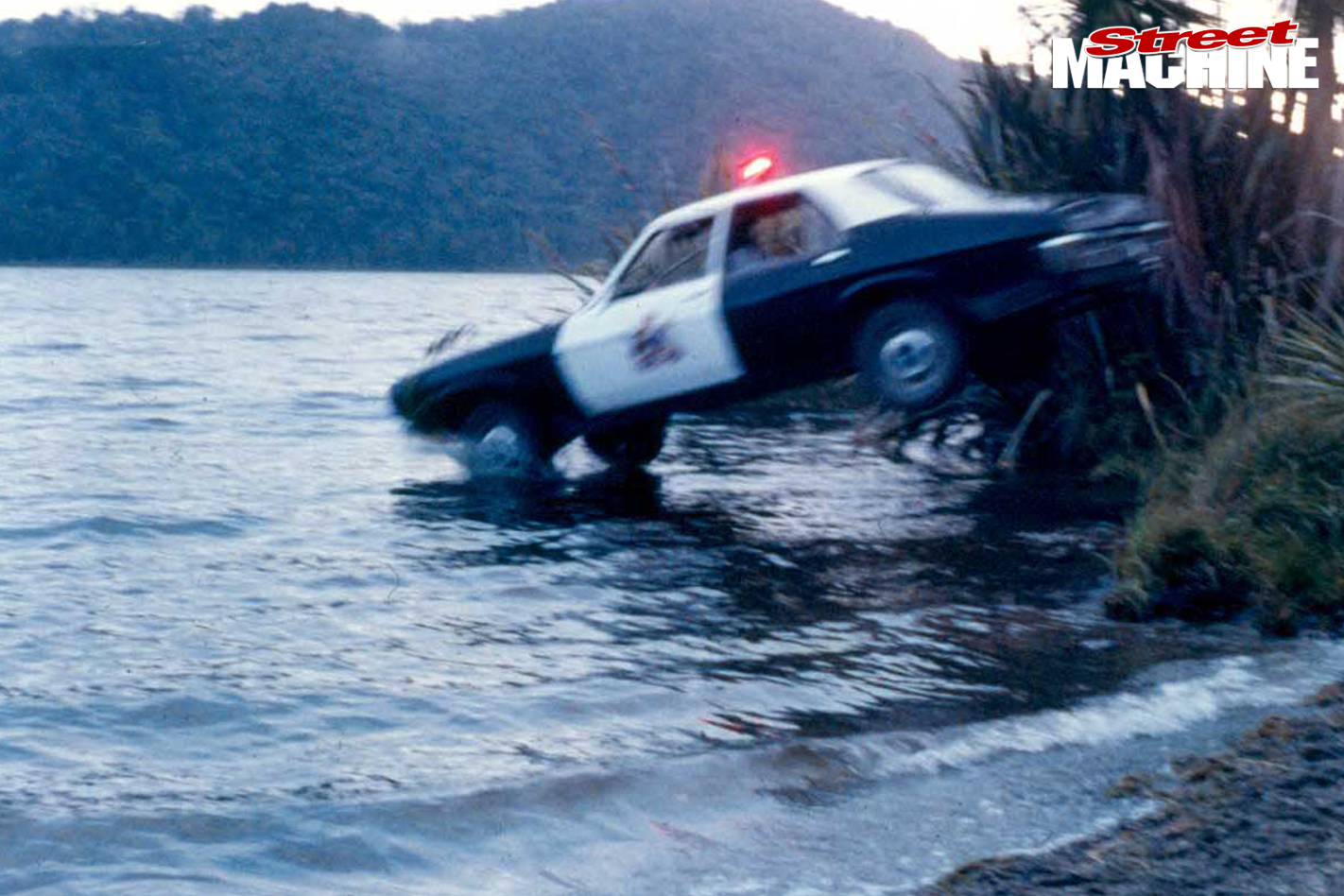 A stuntman was deemed too costly to drive the HQ police car into the lake, so director Geoff Murphy took the wheel and did the jump himself. 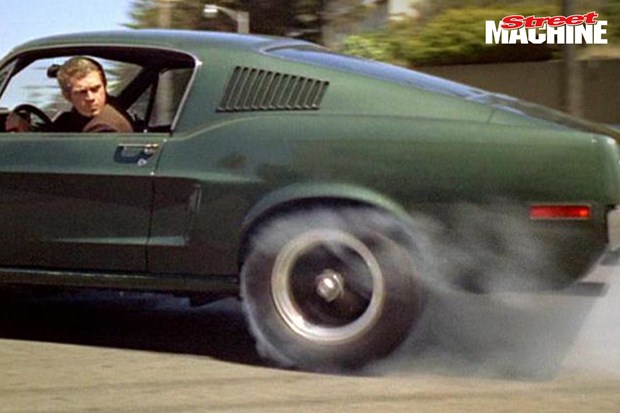 BULLITT is a low-key, gritty action thriller but the car chase is the movie's highlight 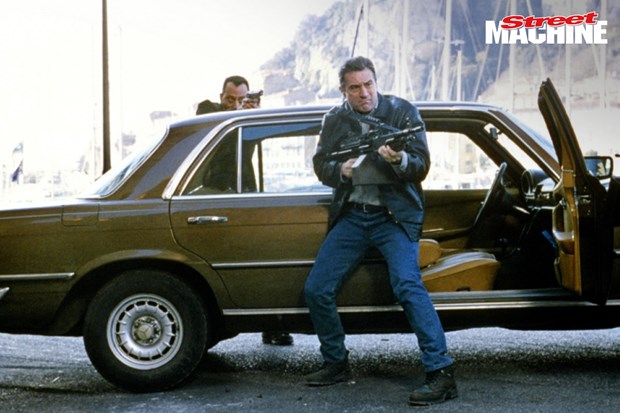 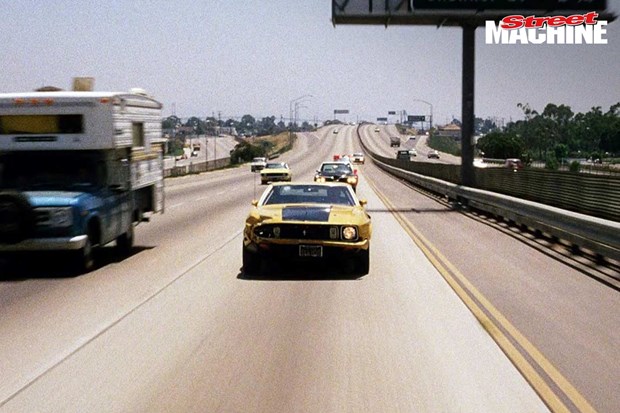 Like many movies of this era, it’s the cars and characters that make Gone In 60 Seconds memorable