Intrigued by Steve Bisley’s portrayal of Harry Firth in Brock? Read on

CHANNEL Ten’s Brock docudrama was a difficult one for us at Street Machine. While we loved seeing some of the most pivotal events in Australian muscle car history portrayed on screen, the four hour (minus ads) running time was always going to be inadequate to do them justice.

Nevertheless, Brock was full of small pleasures, including seeing Steve Bisley play the role of Peter Brock’s mentor, Harry Firth. Firth, however, was much more than merely a supporting player in the Brock saga; he was a superstar in his own right, who will forever be linked with the creation of some of Australia’s most iconic muscle cars, including Holden’s Monaro GTS 350, L34 and A9X Toranas – as well as the fabled V8 XU-1. In fact, he is arguably the godfather of the genre, having helped deliver the original Falcon GT before baptising it with victory at Bathurst. 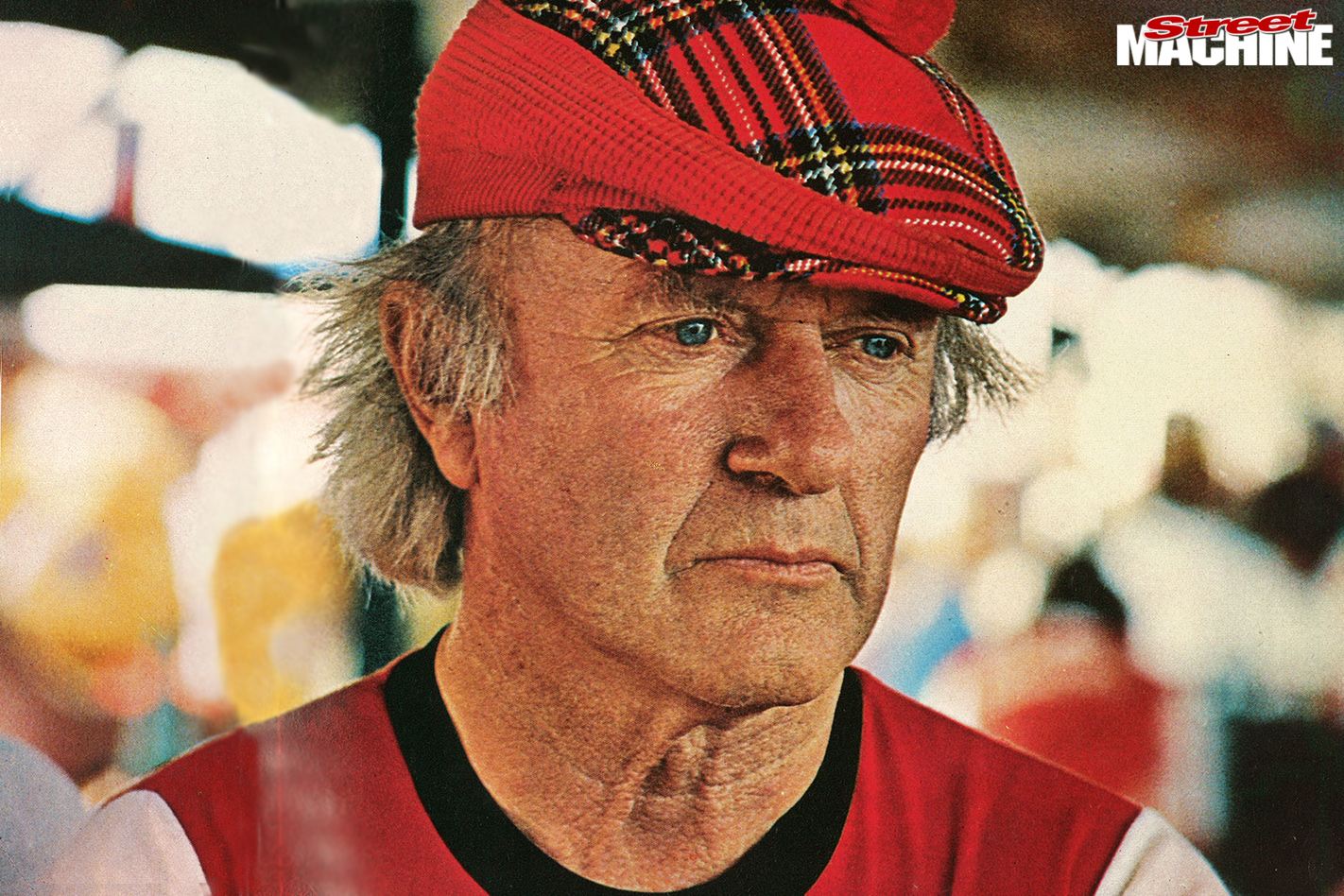 This legend of Australian motor sport died of cancer on April 26, 2014 – just eight days after his 96th birthday – having lived most of his adult life in the same house in Glen Iris.

Born Henry Leslie Firth in Orbost, a remote forestry town in eastern Victoria, he shared a love of cars with most country boys and quit school early to work in local garages. After serving as a motorcycle dispatch rider in the Middle East during World War II – learning “to improvise, to beg, borrow or steal, to stay one step ahead” – he settled in Melbourne, began racing cars and started his own garage.

Firth and Bob Jane drove a Mercedes-Benz 220 to victory in the 1961 Armstrong 500 at Phillip Island (the forerunner to Bathurst) and Ford Australia came calling, convincing he and Jane to switch to the new Falcon for the 1962 race. Victory consummated Firth’s operation as the Ford factory team, enabling him to buy new premises in Queens Ave, Auburn. 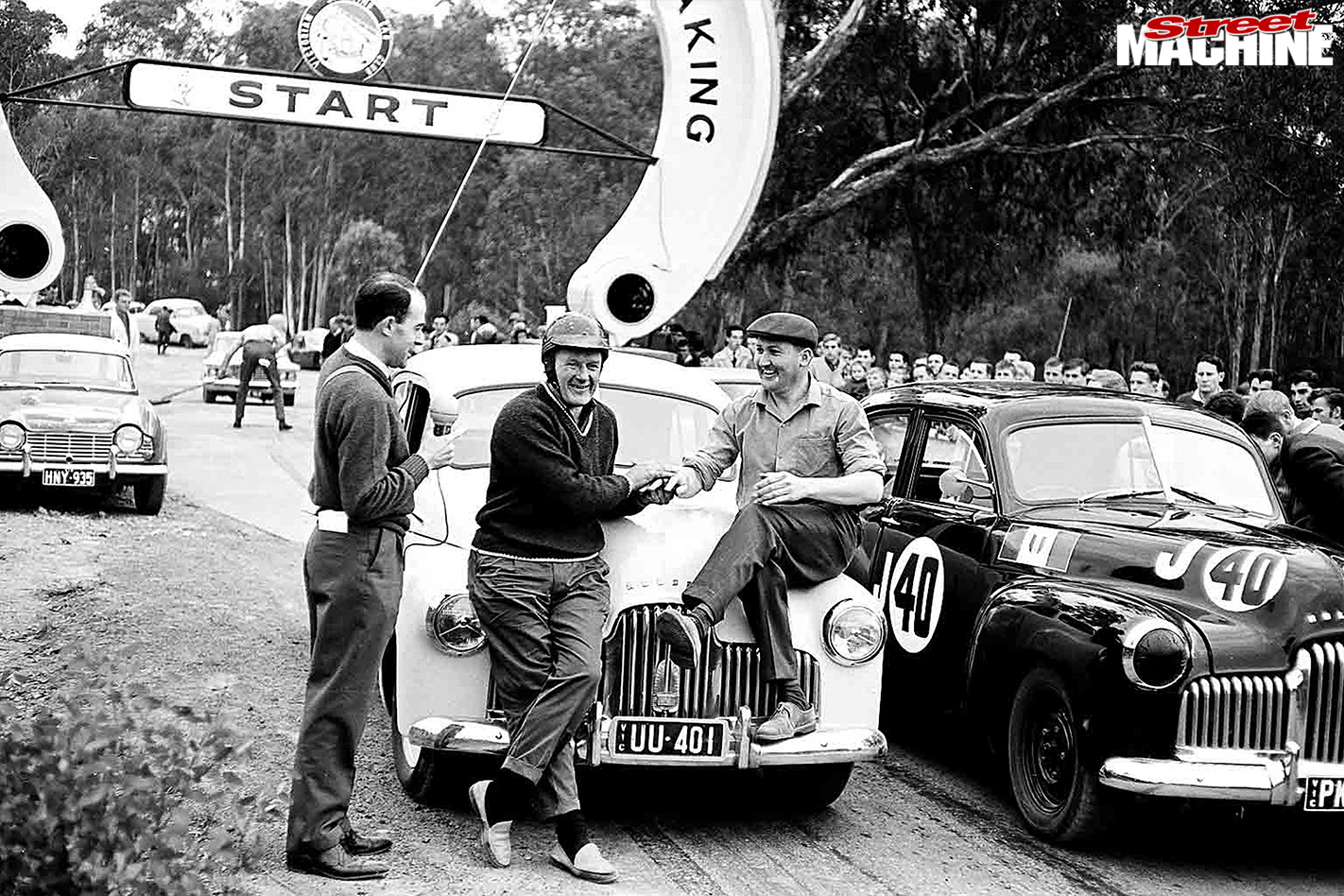 Switching the 500 to Bathurst in 1963 did not stop Firth scoring his third win in succession with Jane, this time with a Cortina GT (a model he also used to win the 1964 Ampol Round Australia Trial). He also developed the Bathurst-winning Cortina GT500 for Ford Australia and the four-man team at Firth Motors modified the required 200 cars to be homologated for racing.

Ford Australia boss Bill Burke fathered the Falcon GT as an Aussie Mustang, and Firth (with a young Fred Gibson) immortalised it with victory at Bathurst in 1967. But Ford wanted to take the race team in-house and, despite Firth winning the 1968 Australian Rally Championship and the teams’ prize in the London to Sydney Marathon, he was dumped by the Blue Oval and, he said, accused of being “too old”. 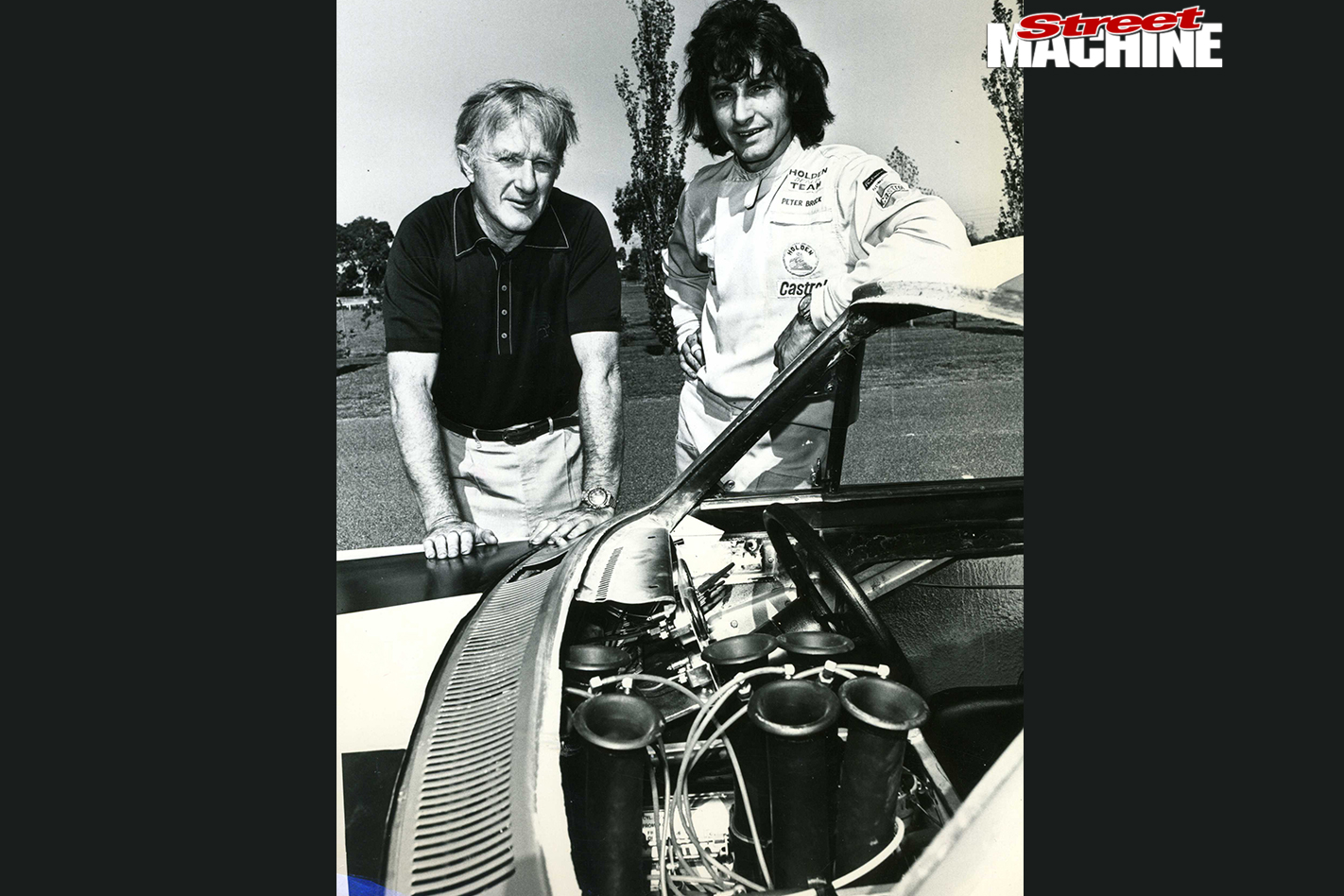 Holden saw an opportunity and signed him to establish the factory-backed Holden Dealer Team. It was an instant hit, finishing 1-3 at Bathurst with the Monaro GTS 350 in 1969 against the GT-HOs, led by little-known rally driver Colin Bond. Firth planned an even faster 350 Monaro, but Holden insisted he develop the six-cylinder Torana; it took two years of work, but the giant-killing XU-1 also won Bathurst, in 1972 with Firth’s greatest protégé, Peter Brock.

HDT’s glory years included development of the L34 and A9X, but these were more successful in the hands of privateers after Brock broke free of his mentor. The wily old ‘Fox’, as he was known, retired in 1977 and went fishing, but then the poacher turned gamekeeper, serving three years as the sport’s national chief scrutineer. 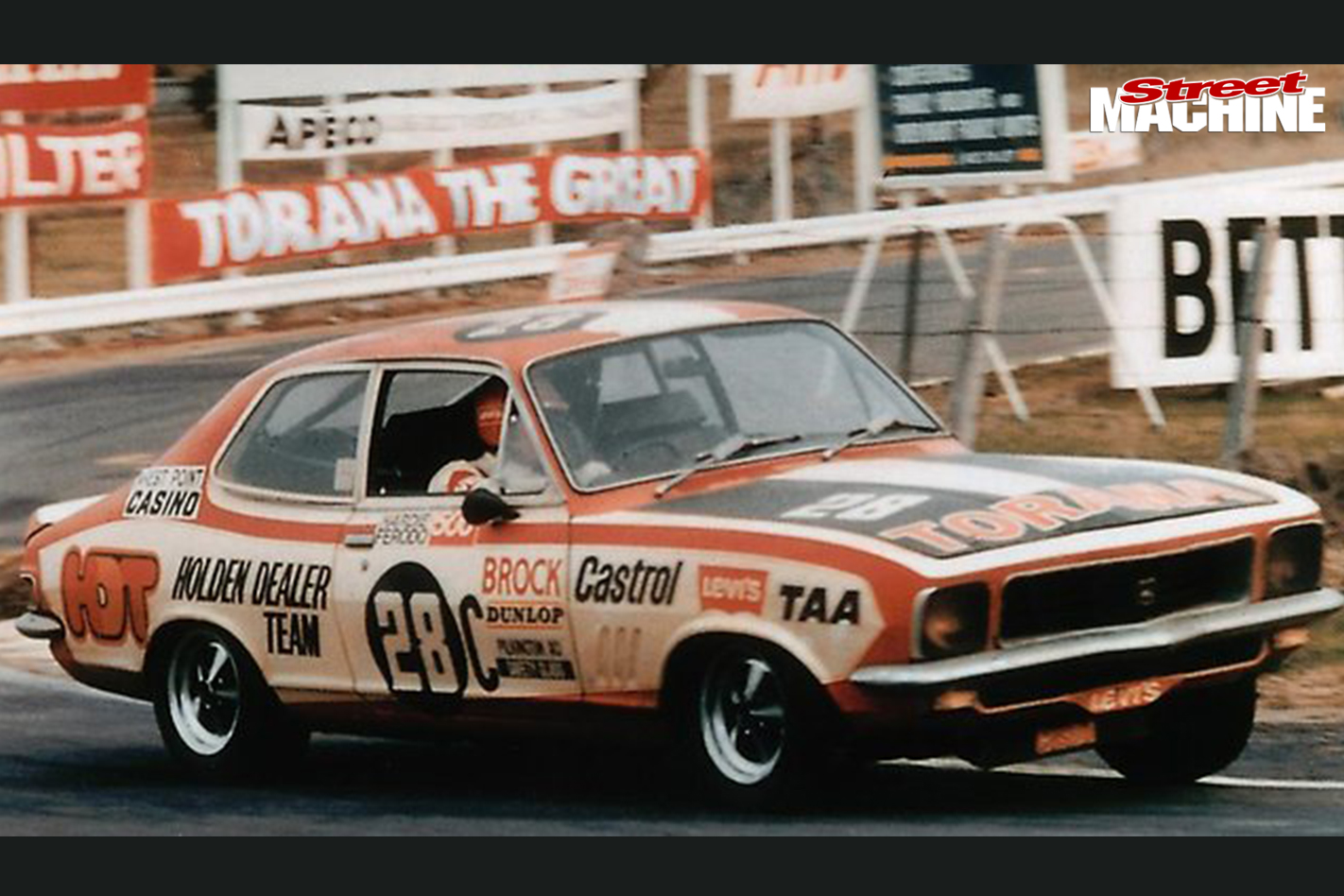 He was a self-taught mechanical genius who turned his hand to any task and had little time for pleasantries, even with the young mechanics and drivers he proudly developed. His autocratic style and bold self-esteem alienated some allies and rivals alike, but he was universally respected and left an indelible mark. In a sport renowned for its massive characters, Harry Firth was a giant.