THE biographical film Heart Like A Wheel documents the life and struggles of Shirley Muldowney – portrayed seamlessly across a three-decade span by Bonnie Bedelia – as she fights all and sundry to become the self-coined ‘First Lady of Drag Racing’.

Her story begins in the late 50s, when she supports her mechanic boyfriend Jack Muldowney (Rossi) in street-racing his custom Mercury against the local delinquents. The couple soon marry, opening their own gas station and continuing to race for fun. Her father Tex (Axton) has long nurtured her love of speed, and Muldowney’s obsession with drag racing is ignited when she takes the Mercury’s wheel and defeats an outspoken hot rodder with an ego-bruising win. With Jack on the tools and Shirley smashing gears, the Muldowneys street-race for money and make a name for themselves at their local strips. 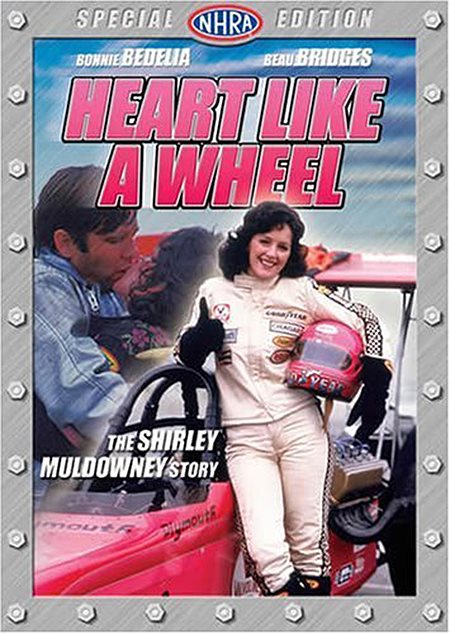 By 1966 she is determined to become licensed and qualify at her first professional meet. The National Hot Rod Association boss (Cavanaugh) is only too pleased to tell her she can’t race because she is a woman, and that she’ll need the signatures of three NHRA drivers to be considered for her licence.

She is befriended by Conrad ‘Connie’ Kalitta (Bridges), who rustles up the necessary signatures for her to run; not only does Shirley become the first lady to professionally drag race and qualify, but she immediately sets a new track record for her class, sticking it to the NHRA officials.

After Shirley meets ‘Big Daddy’ Don Garlits (McKinney, a dead ringer in both looks and mannerisms), her desire to race professionally is born. Despite an initial reluctance from Jack, he agrees to builds her a dragster.

But tensions soon mount in the Muldowneys’ marriage, as Shirley’s ‘hobby’ becomes all-consuming, with Jack yearning for a simpler life and undoubtedly a little jealous of her success. Their rift deepens when Connie tempts Shirley into joining his major-league racing team, and after Jack destroys her dragster, Shirley becomes involved with Kalitta on both a professional and personal level. 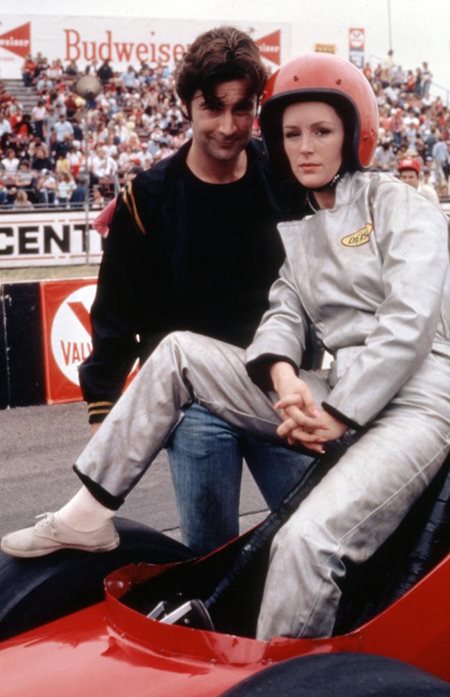 The pair create quite a name for themselves throughout the 1970s by taking their ‘Connie and Cha-Cha’ show on the road, initially with the Bounty Hunter and Bounty Huntress funny cars, before stepping up to Top Fuel. Beau Bridges portrays the sexist, womanising and arrogant Connie to perfection, and it’s those traits that will inevitably take their toll on the overly trusting yet savvy Shirley.

But her tenacity and strength come to the fore throughout the struggles of her racing life, with her multi-award-winning career capped off with NHRA Top Fuel championship gongs in 1977, 1980 and 1982, making her not only the first woman but the first person ever to win two, and then three, Top Fuel titles. 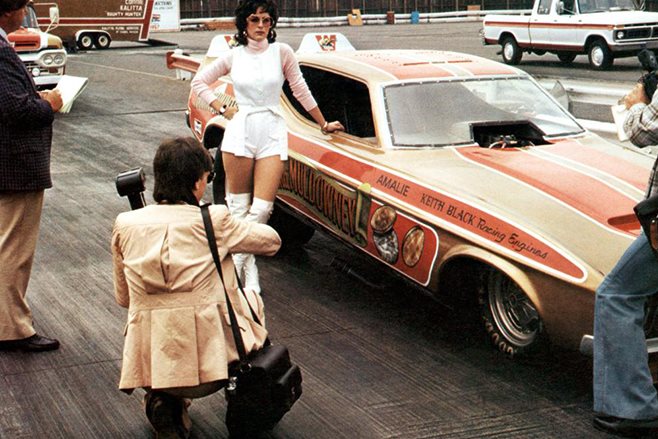 PLOT: The real-life story of drag racer Shirley ‘Cha-Cha’ Muldowney, as she graduates from street racing to the drag strip, fighting the old boys’ club in an attempt to become the first professional female drag racer