MULTI-lane roads have become a necessity to cope with modern-day traffic, but sadly it seems that driver training, common sense, and therefore driving habits haven’t evolved to suit.

Sure, two, three and even four lanes can be hard yakka during peak hour, but the inability of some motorists to negotiate multi-lane roads at non-peak times defies belief.

The rule of thumb has always been the slower you go, the further to the left you should be. But how often do you get stuck behind some moron sitting consistently 10 or 20 kays under the 110km speed limit in the fast or middle lanes? Some do it for kilometre after kilometre and refuse to budge! The law states ‘keep left unless overtaking’, but it is rarely enforced.

Sure you can always undertake them – and look like a maniac in their dashcam footage – but that’s not easy when you have one or more cars travelling side-by-side at the same slow speed in the adjacent lanes. This rolling dickhead blockade could be avoided if these same-speeders had the common sense to drive single-file in the same lane – preferably as far to the left as possible.

It’s not rocket science. I was lucky enough to travel the German autobahns a few years ago, and they respect lane etiquette as part of their driver training and road rules: slow lane, speed limit lane, fast lane – simple, and executed to a T, making everyone’s journey smooth and virtually disruption-free.

The uneducated will blame it all on truckies tying up the fast lanes, but professional drivers, like many others, are just trying to maintain a consistent speed and are often left hanging out to dry when slow or ignorant motorists clog the gaps they need to switch their speed-limited big units back into the slower lanes.

Throw into this mix lazy people who believe indicating is beneath them, drivers who speed up as soon as you switch lanes to overtake, and those that fluctuate between 70 and 110 twice per kilometre, and it is seriously like being stuck in a big-arse pinball machine with numerous balls on the go at once.

Look, I’m not expecting this driving behaviour to change, but that doesn’t mean I want to break the speed limit or drive like a moron either. I just want to maintain a consistent, legal road speed and overtake as necessary without weaving in and out of lanes in an attempt to sit on my $1.10. It’s very telling that I find this is best achieved by travelling in the slow lane and leave the jumbled masses to fight it out in the ‘fast’ lanes. 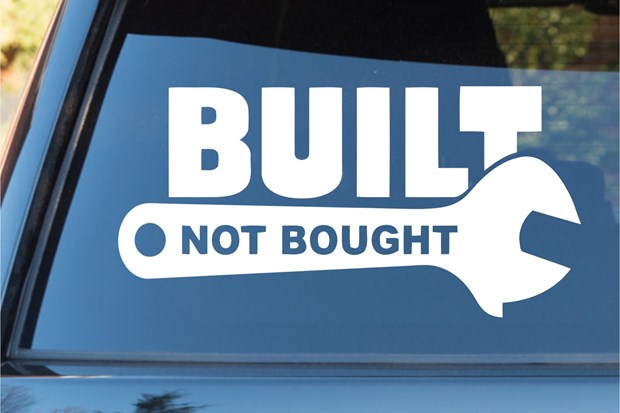 It’s an age-old value judgement: did you build it or buy it? Where do you draw the line? 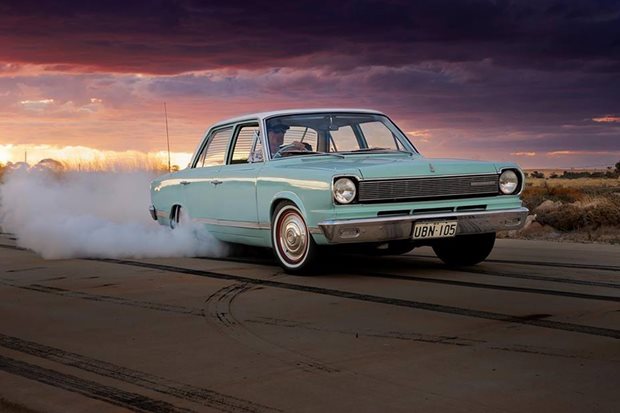 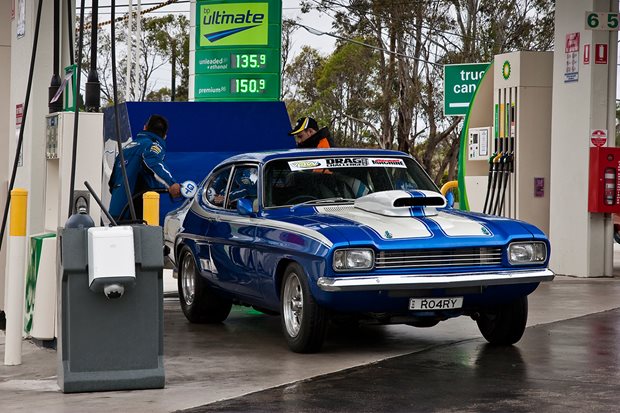