WHERE ARE THEY NOW? STREET LEGAL

RIGHT, class is in session. It’s time for a slice of history, Panel Van 101. Custom vans once ruled the Australian modified car scene and the black beauty before you is damn near the last of its breed.

Street Legal by name but a 1976 HJ Sandman by birthright, this wildly customised Holden is one of only a handful of high-end panel vans to have survived the last 30 years.

In fact, Street Legal is probably the only custom van that is a near-pristine time capsule to an era where crushed velvet and wild bodywork made you king.

It was a young Dave Marsh who dreamed of turning a stock green HJ into a trophy-winner that could run with the big boys. His hometown of Newcastle was a hotbed for panel vans, and Dave with his mates from the Our Town Van Club pitched in to build some of Australia’s most memorable 1980s rides.

This included such famous vans as Geoff Cook’s Innocents, Craig Godbee’s Innervisions and John Roach’s Checkmate. Thrush pipes, a Statesman front and colour change to black formed the basis of Street Legal’s first incarnation, with the tailgate lettering, gold striping and diamond side windows set to become the vans trademark

With a modest number of trophies to his credit, Dave knew it was time to up the ante and separate the body and chassis for a complete driveline detail.

“We didn’t have a lot of tools or the luxury of a rotisserie to work with,” Dave says. “So had to make do with jackstands, drums and block and tackles.”

The 308 and M21 were neatly finished and the chassis painted gold to complement the early gold body highlights. Chrome 12 slotters replaced the original jellybean mags, while a tunnel ram and custom plates helped Street cement its identity.

Newcastle paint and panel guru Gary Pocketts crafted the steel flares, skirts and one-piece tailgate. He matched these to a fibreglass Transam nosecone and then-new LTD tail-lamps before laying down fresh black paint with gold fogging and murals.

It was the third and final build which is how you see the van today. That’s right, the paintwork, interior and running gear is exactly how it was completed three decades ago.

Street was again treated to a body-off refurbishment as an all-out assault on the chassis and underbody detailing. Dave laid down the metallic blue firewall and underbody paint Picasso-style, rigging the body skyward in the back shed.

The 308 was treated to a blower and even more chrome, while the M21 transmission and Jag diff were detailed to within an inch of their lives. Swing open the tailgate and you’re met by the ultimate in van-porn interiors.

Gold crushed velvet is diamond tufted front to rear and complemented by an array of mirrors and the obligatory archway. Sliding through to the cabin area reveals a custom dash and an array of 80s electronica.

Dave continued to show Street into the 90s, years after many custom vans had fallen by the wayside, and during its reign was a three-times winner for Australia’s Top Van (’88, ’89 and ’92), placed in the Top 10 at Summernats 5 and featured in the National Penrite Oils advertising campaign.

“My time with the van had run its course,” Dave says. “I won hundreds of trophies in that time and selling it was not a decision I took lightly.”

Three careful owners treating the van with admiration and respect has kept Street Legal damn near pristine and is a testimony to the quality of the initial build.

Current owners Brett and Mandy Hansford (SM Aug ’14) have a couple of minor changes planned for Street, including new murals, although they are conscious of retaining the vans originality and identity.

“It needs a couple of paint touch-ups to make it perfect again,” Brett explains. “We understand there can be a fine line between respect and sacrilege, but we want the van to be pristine so it can be shared and enjoyed with future generations.” 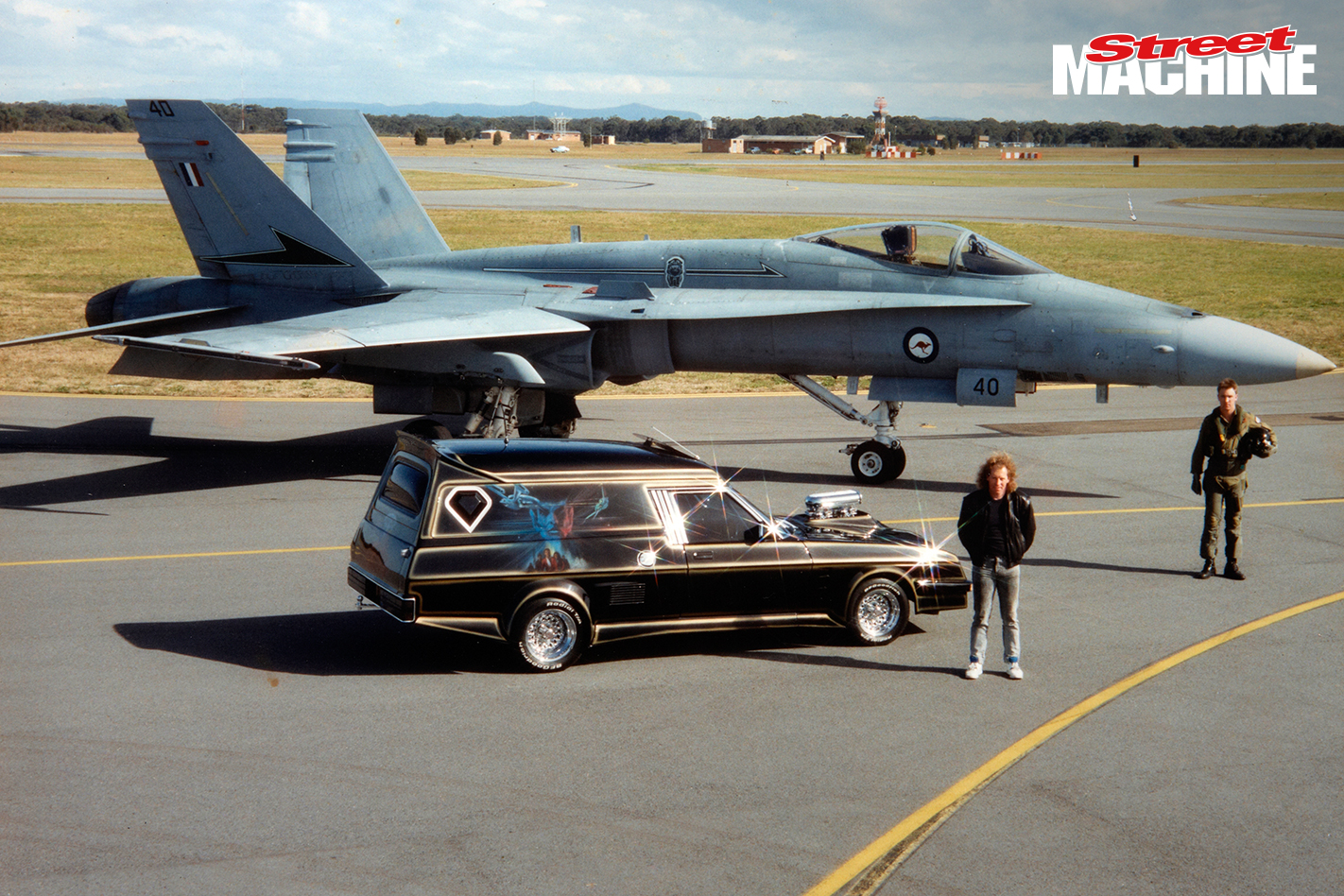 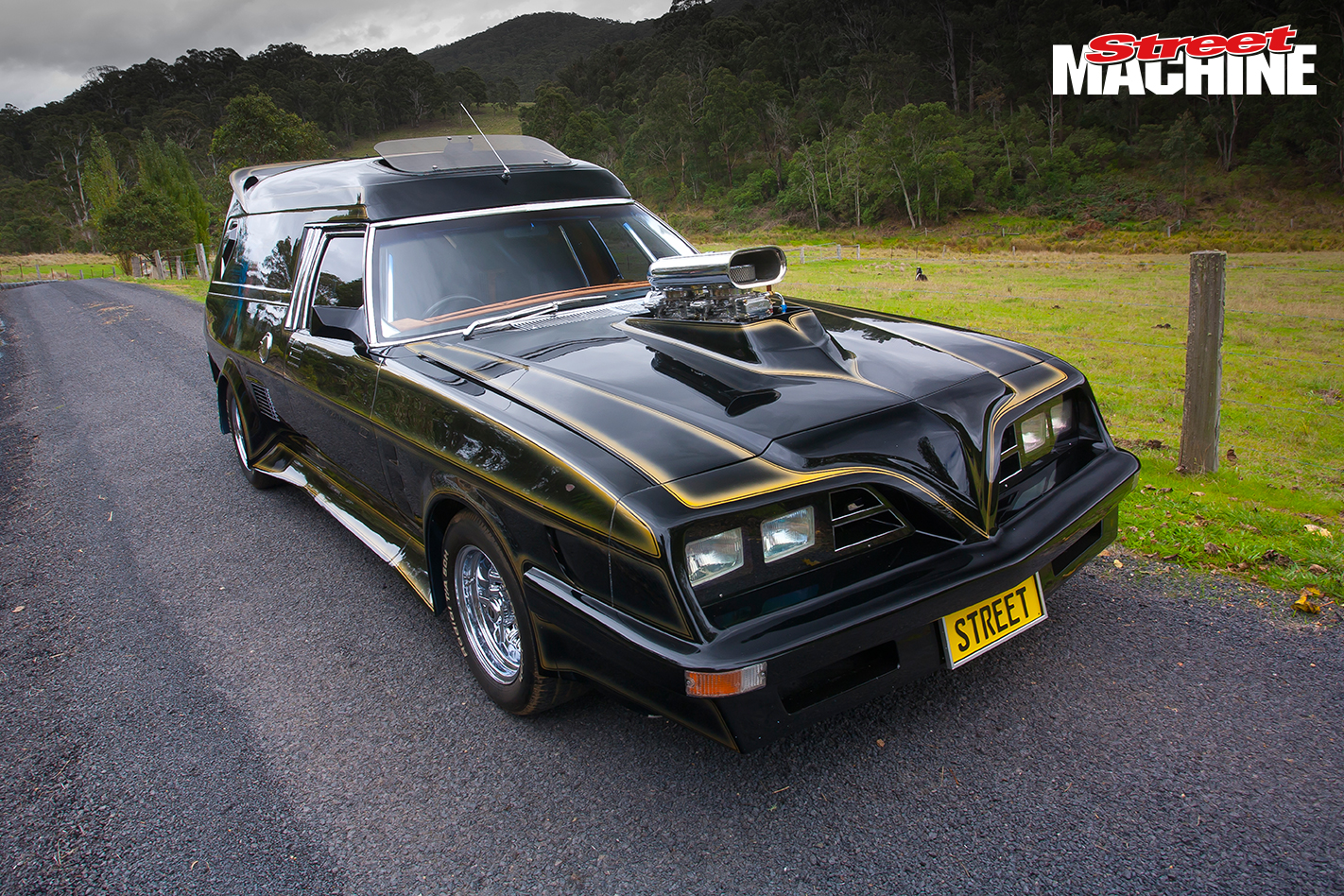 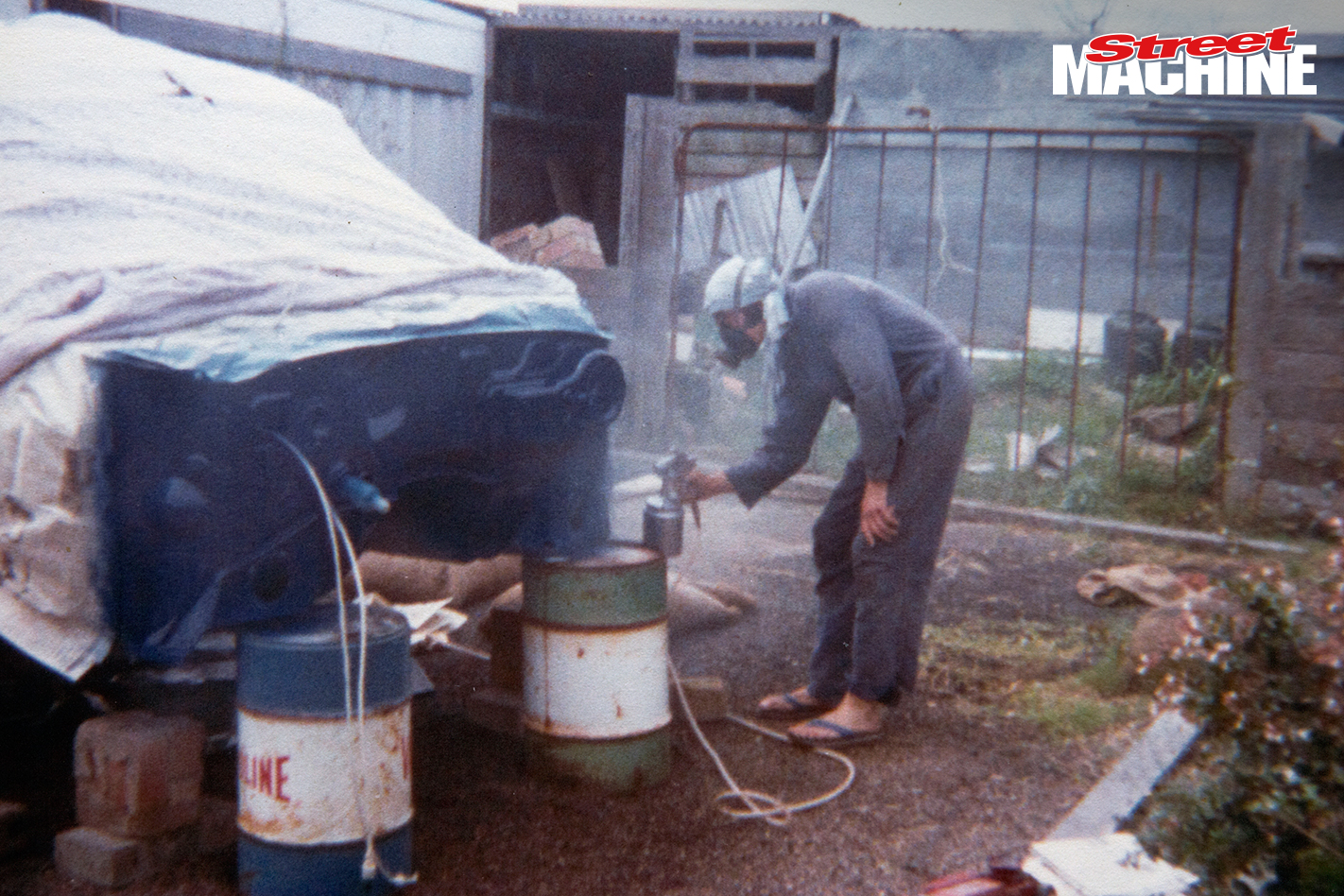 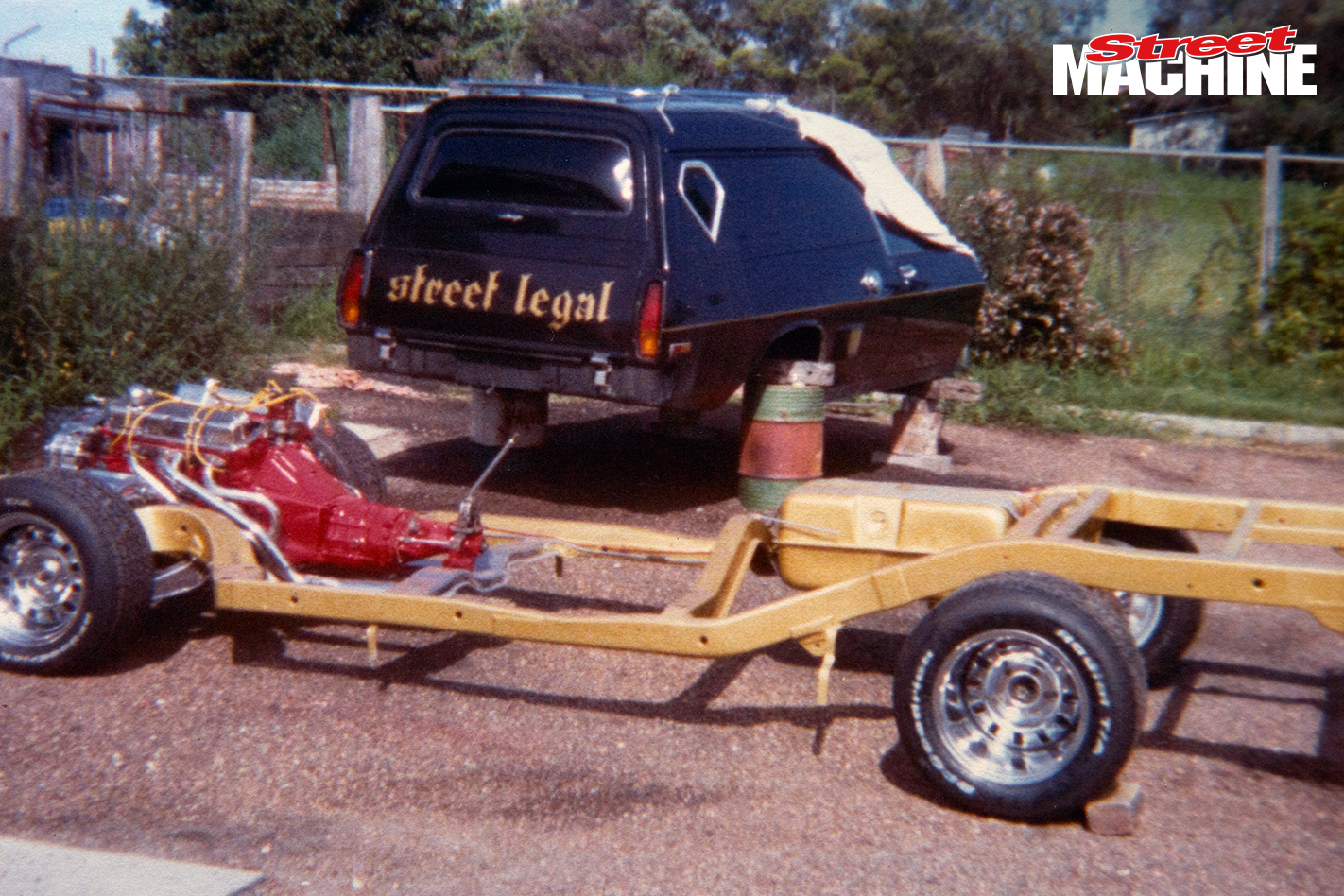 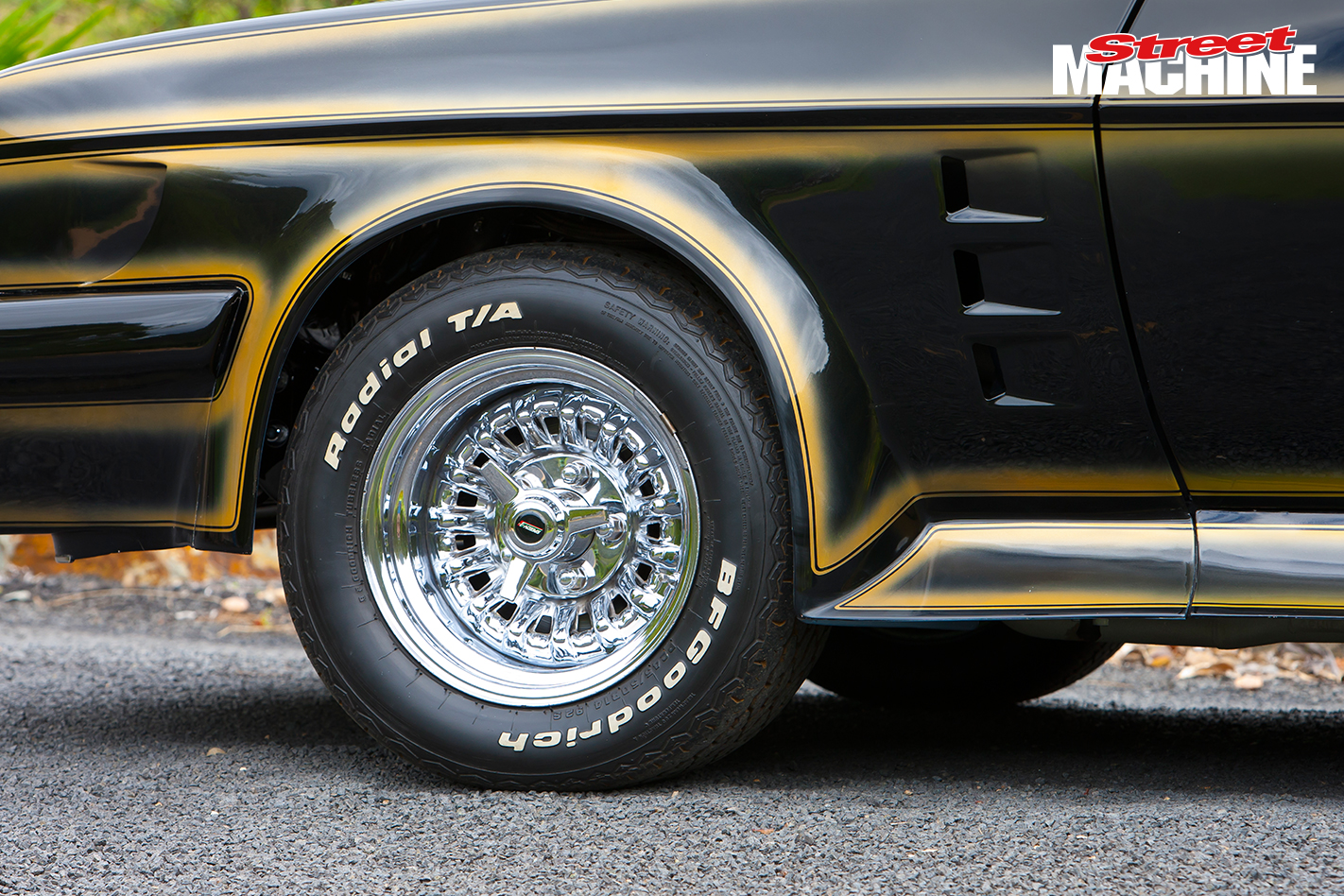 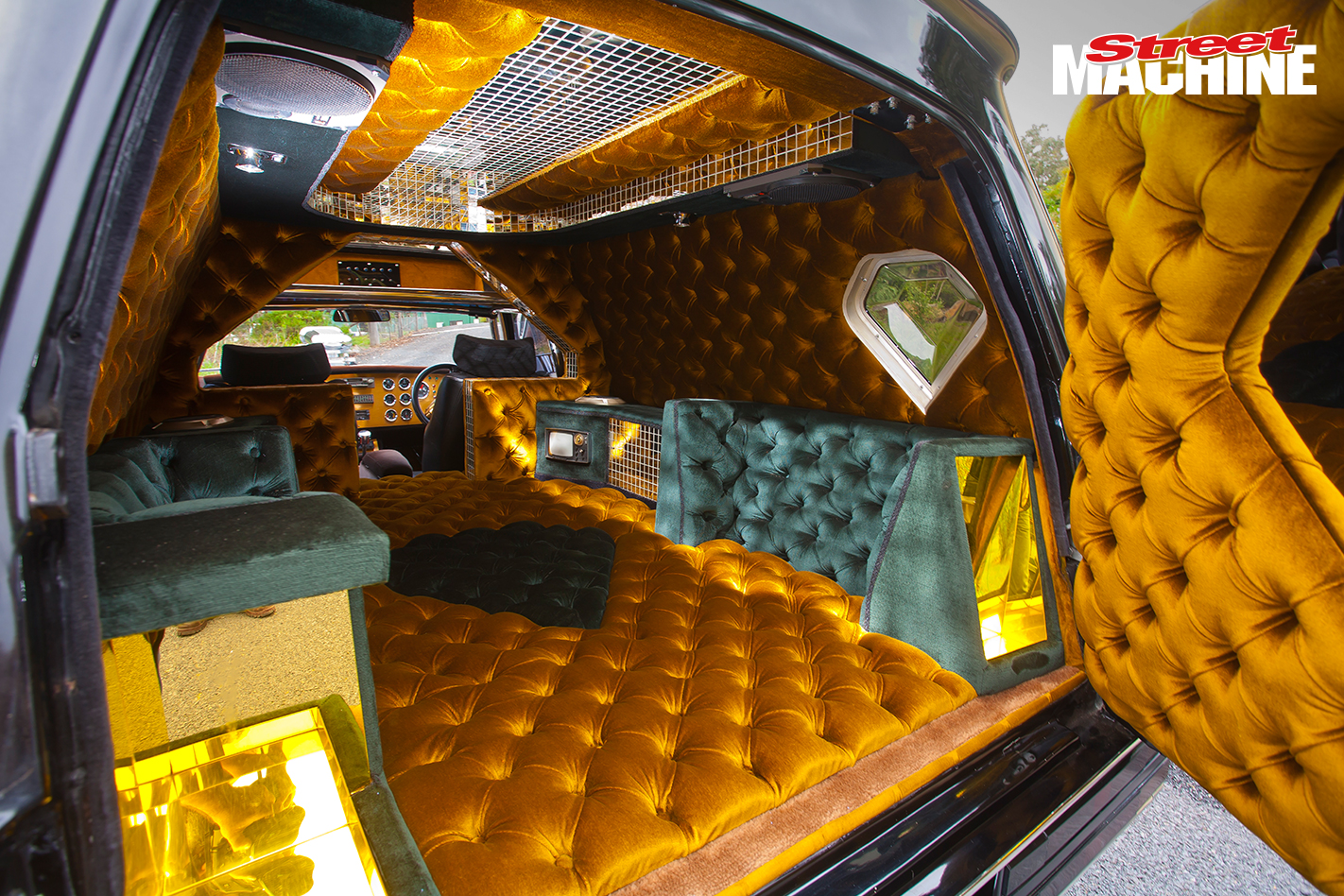 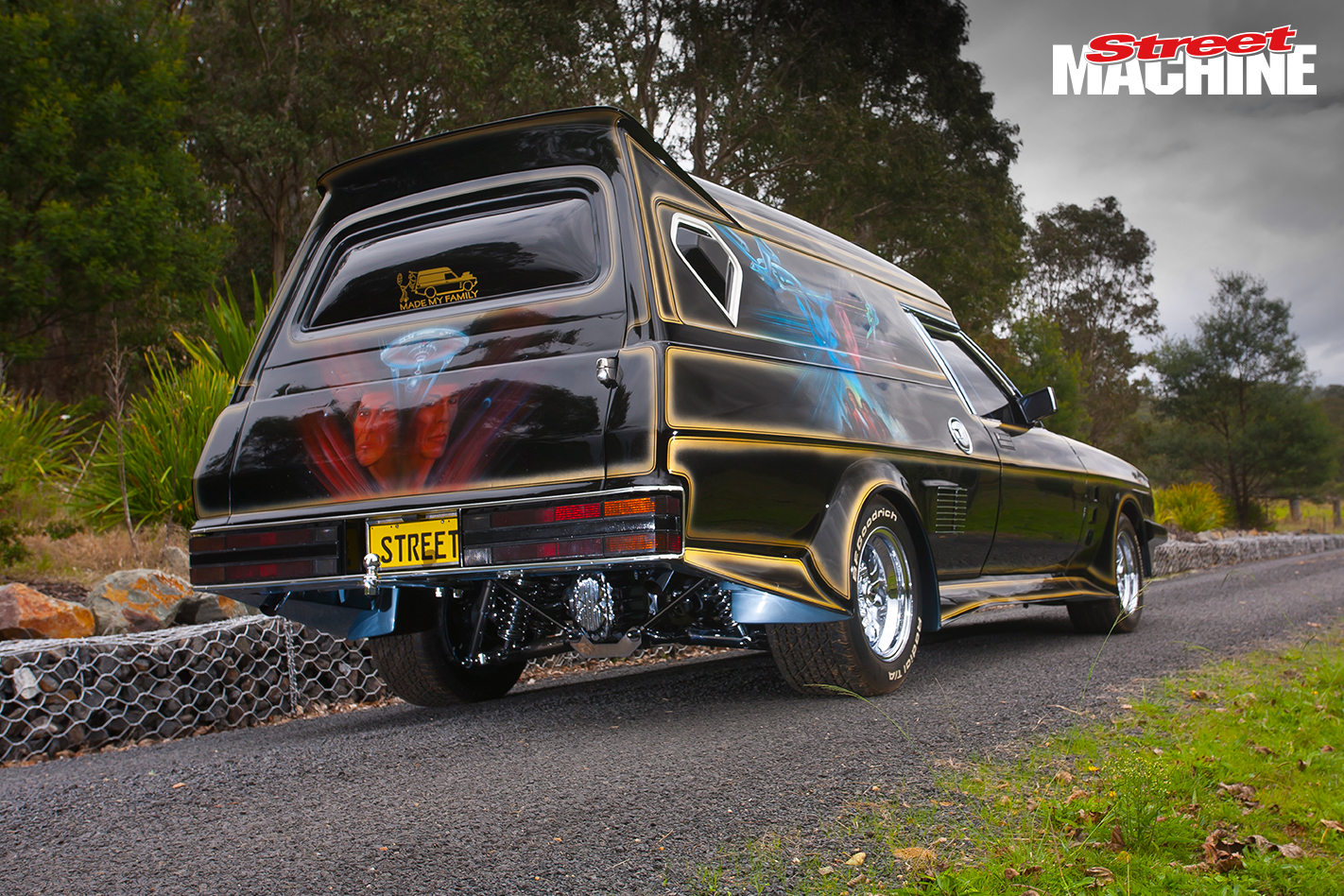 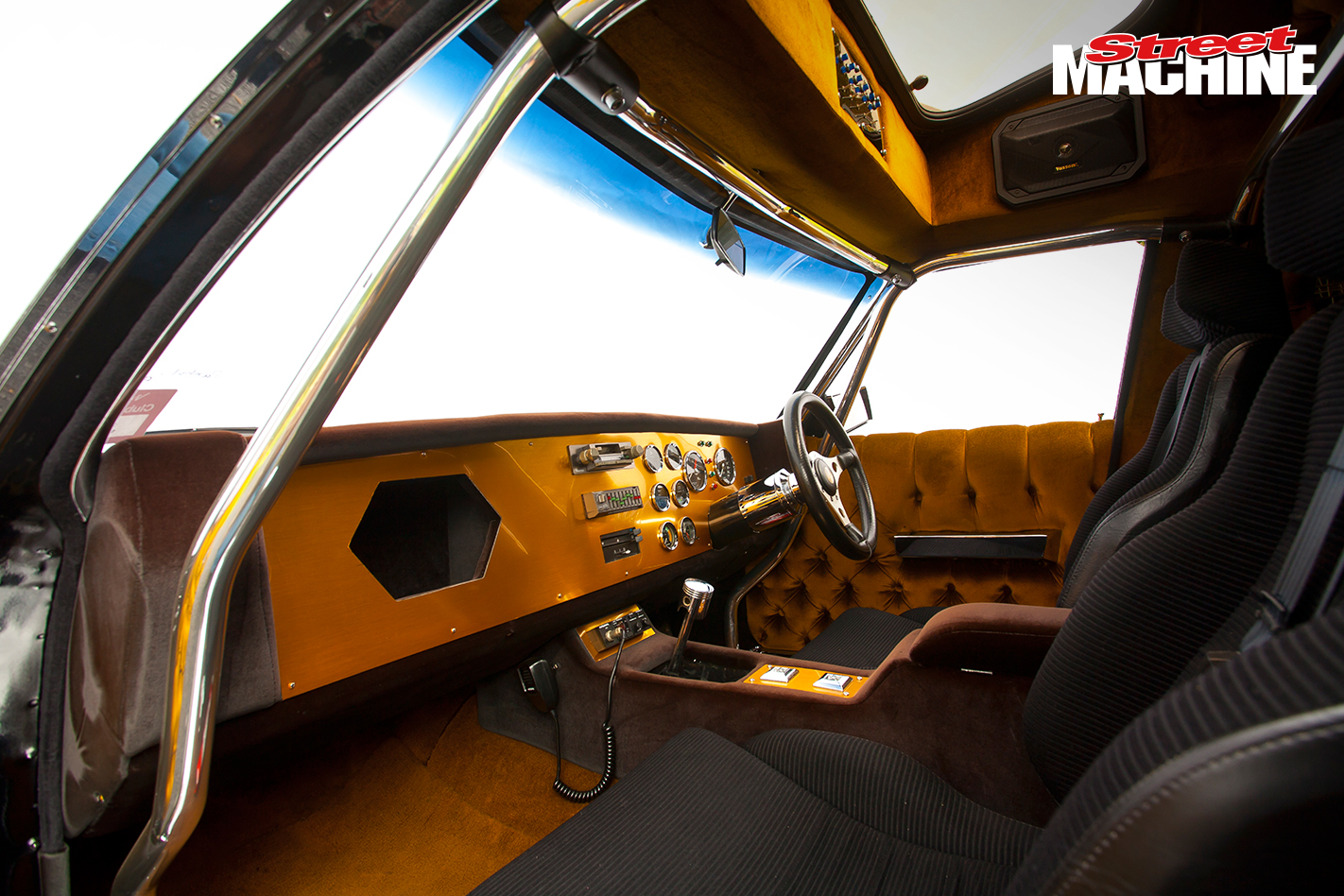 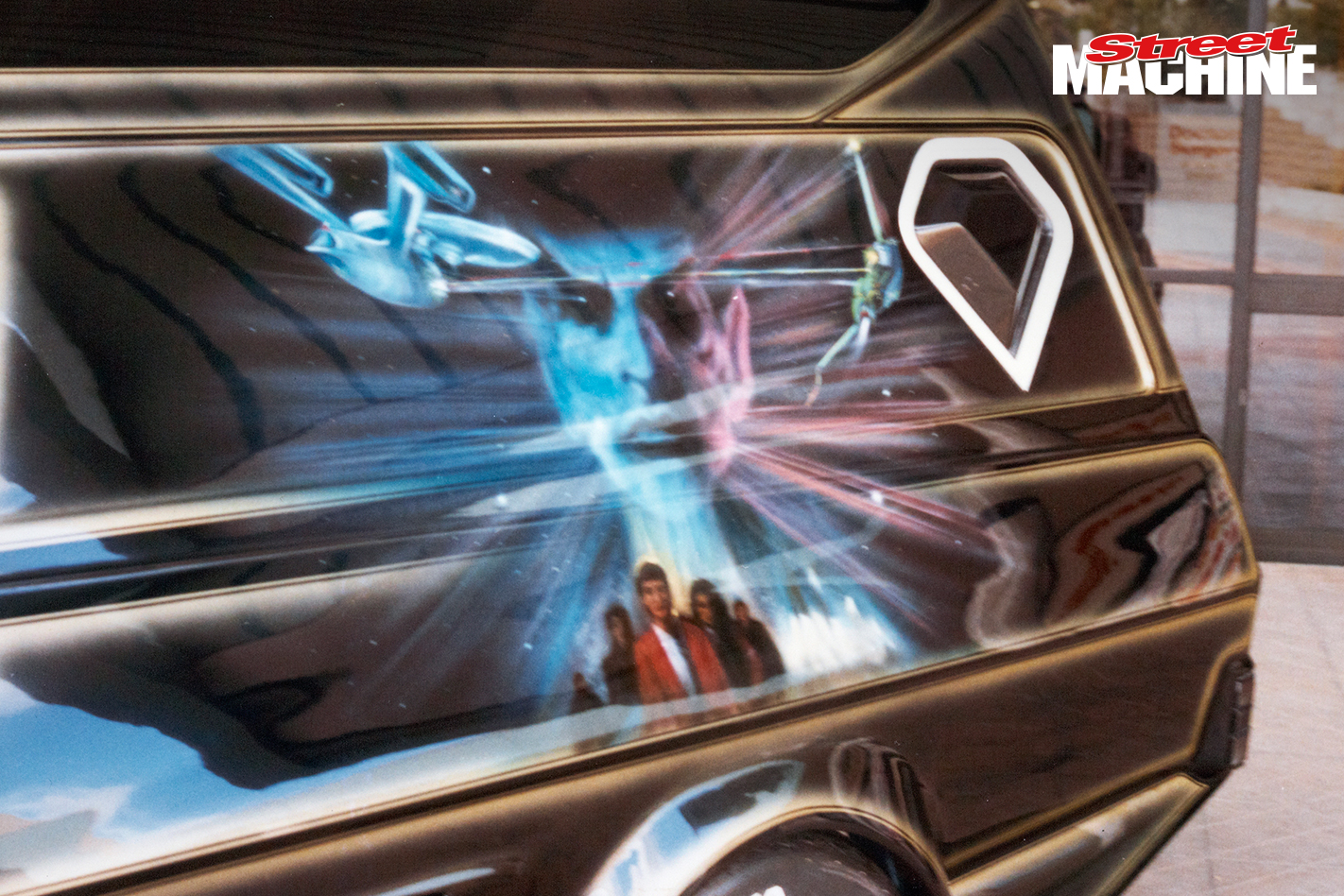 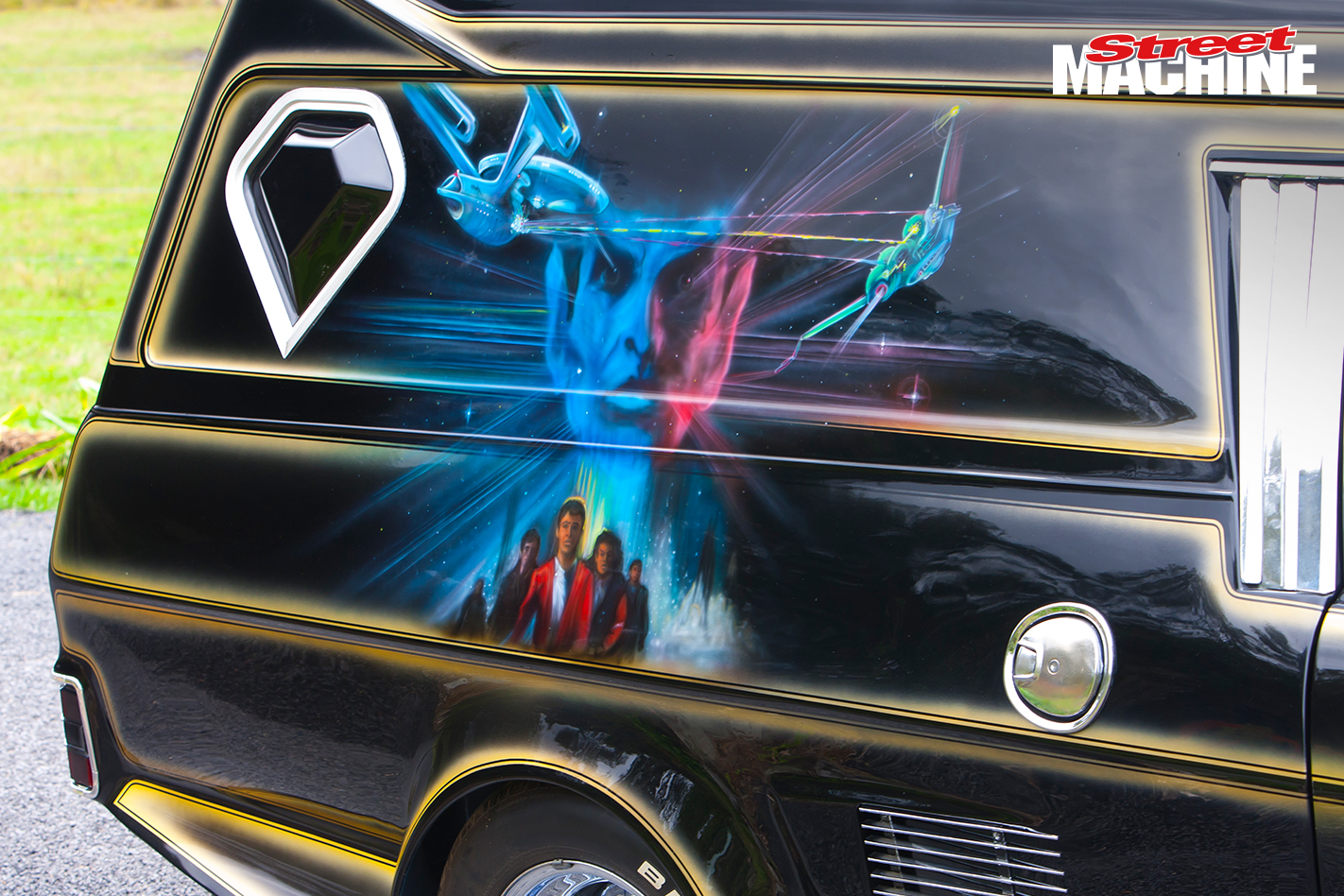 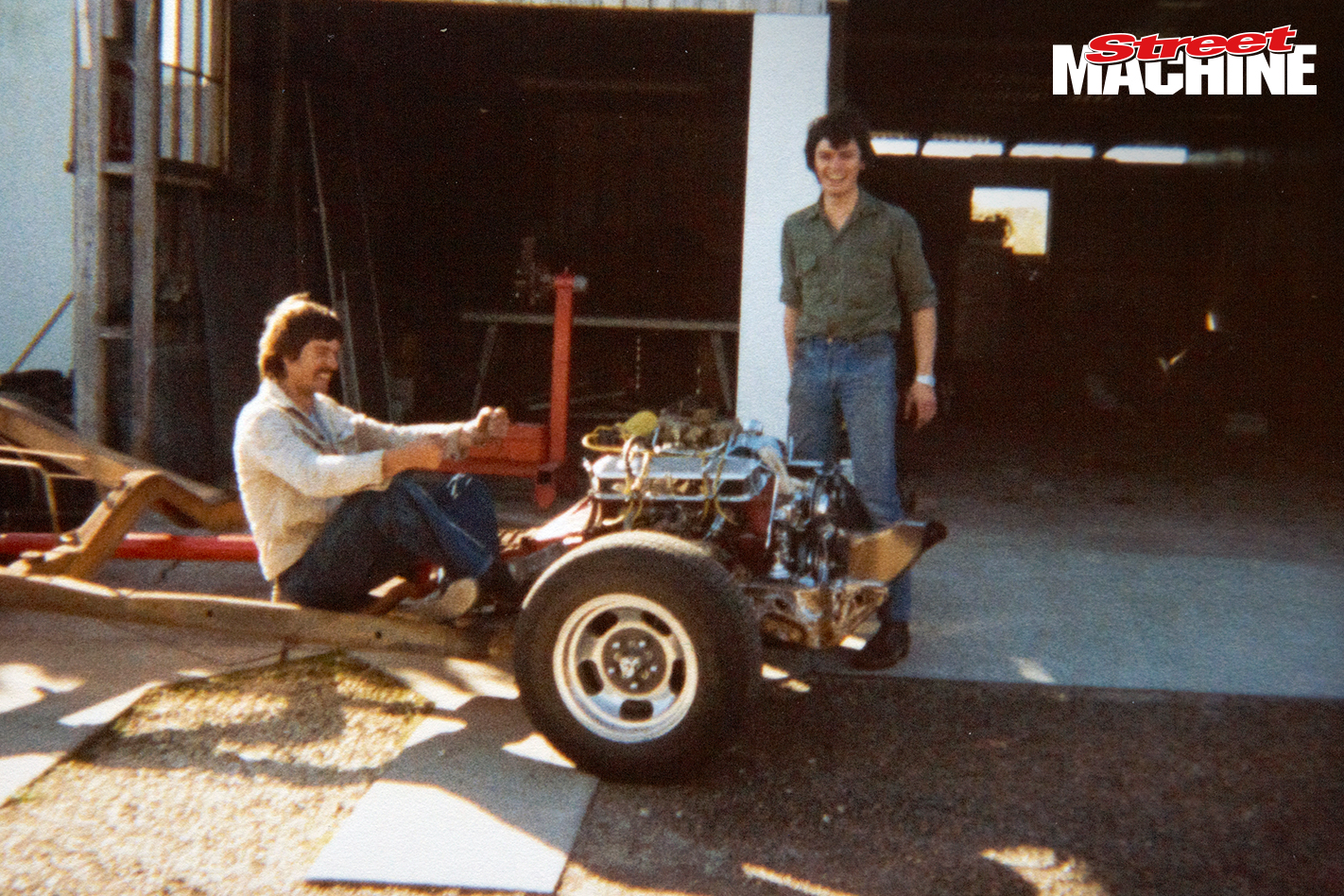 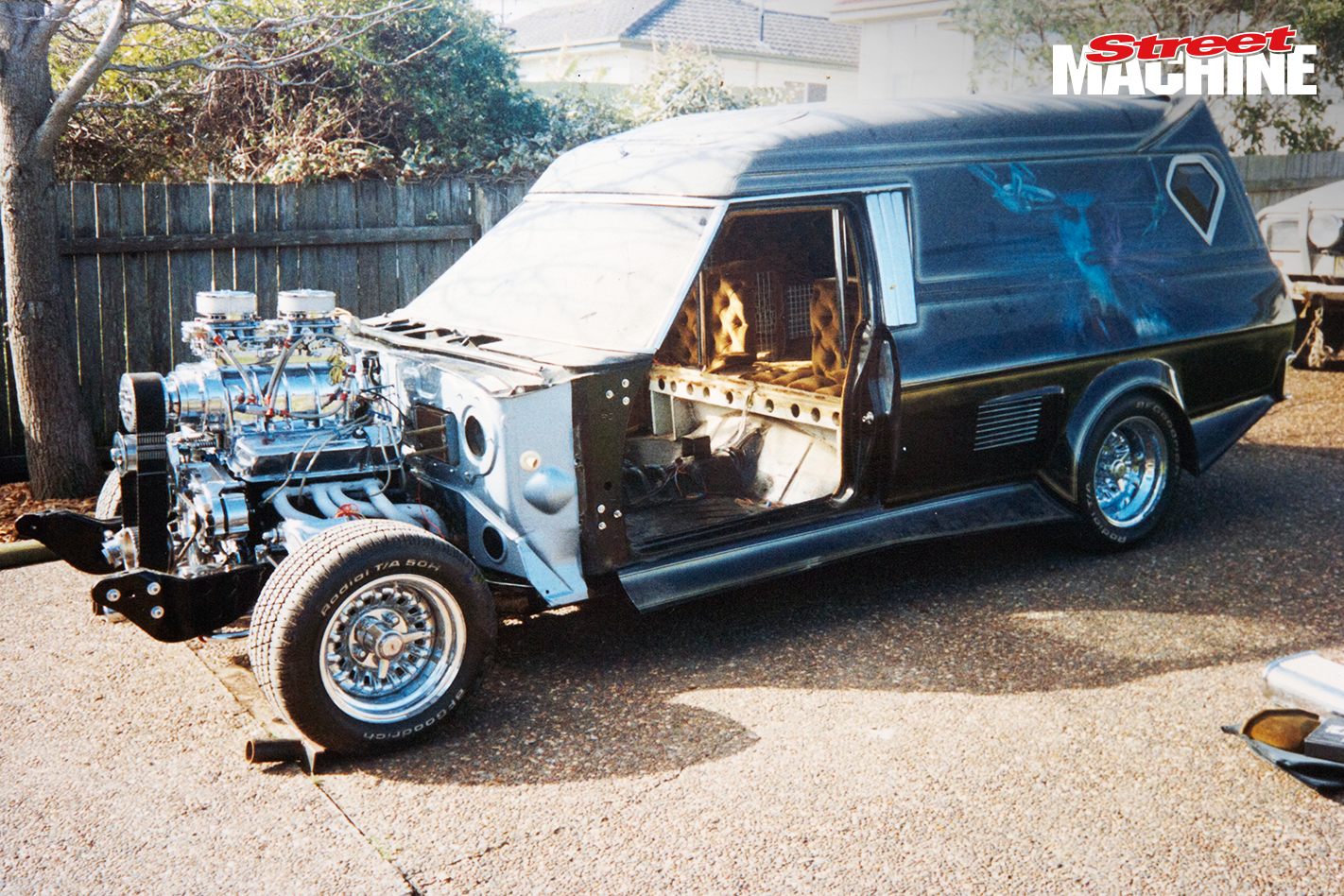 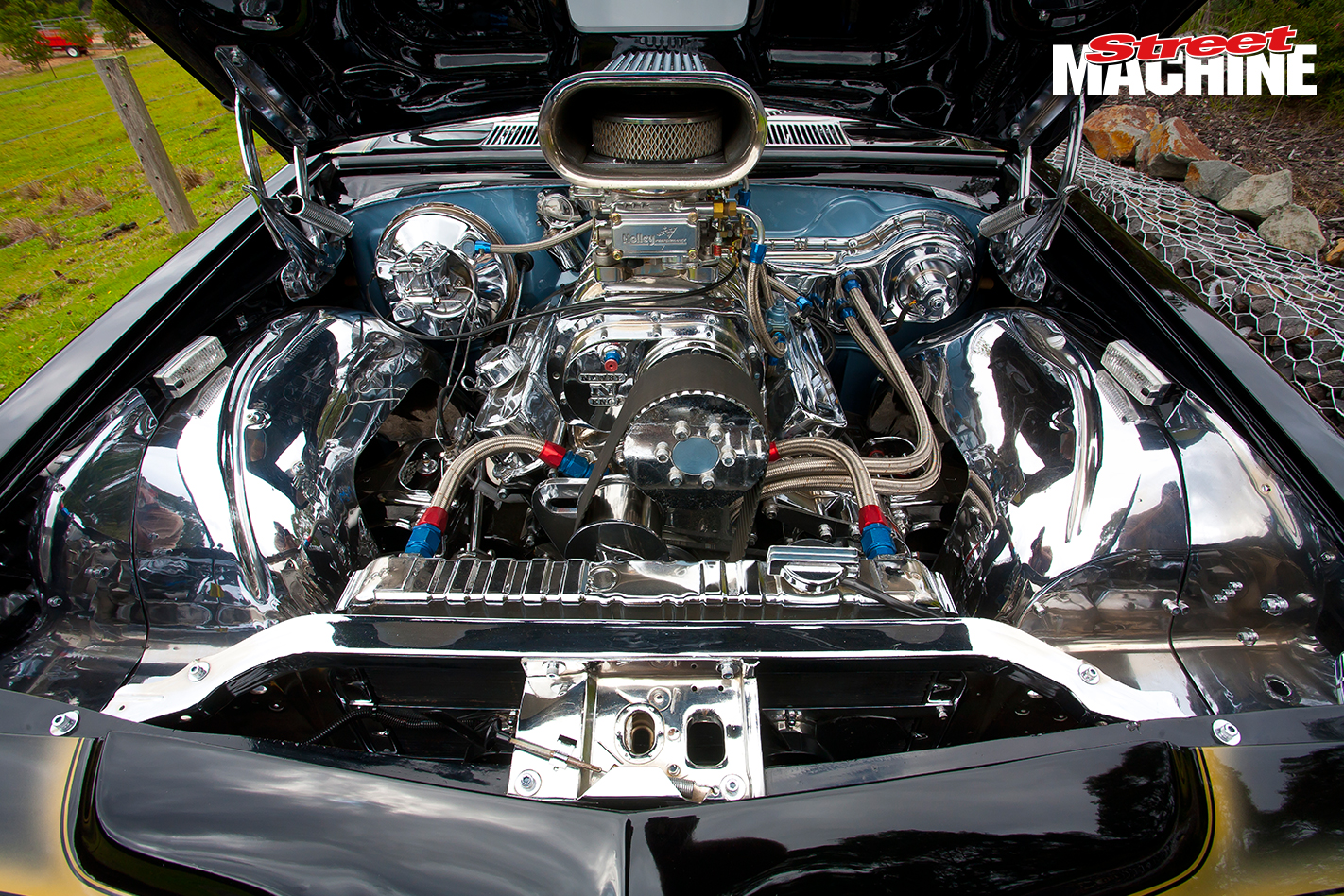 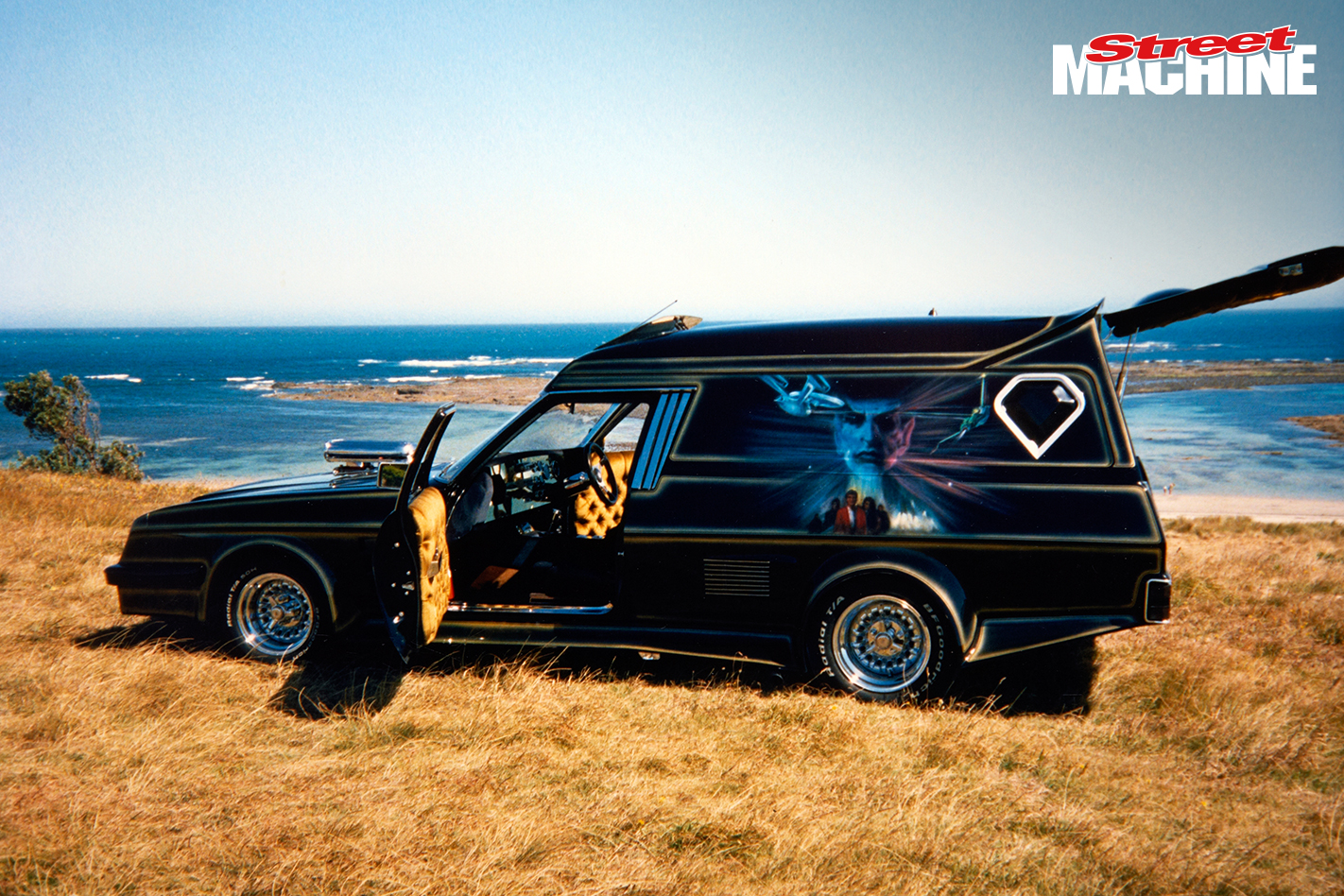