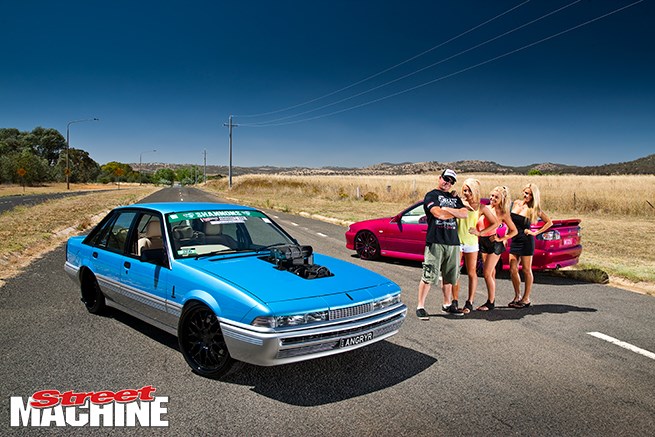 Brendyn Wardell is back with his amazing 505rwhp VL Calais

BRENDYN Wardell hasn’t had much luck with his Commodores. His supercharged VK Commodore was stolen years ago after we featured it in July 2003, and then his 2ANGRY VL Walkinshaw replica was destroyed when it was rear-ended at high speed by an inattentive driver during Summernats 26. But he was back at Summernats 27 bigger and angrier than ever with his amazing VL Calais.

Built using the driveline from the written off Walkinshaw, the Calais was completed in just under twelve months. “Pretty much everything, except the body, was fine. Even the Showwheels billets balanced up beautifully,” Brendyn says.

The supercharged and electronically fuel injected 355ci Holden V8 pumps out 505rwhp, but remains totally street drivable and Brendyn goes out cruising with his wife and daughters all the time. In fact Brendyn’s wife Natalie has her own supercharged Commodore. As they say, the family that plays together stays together. 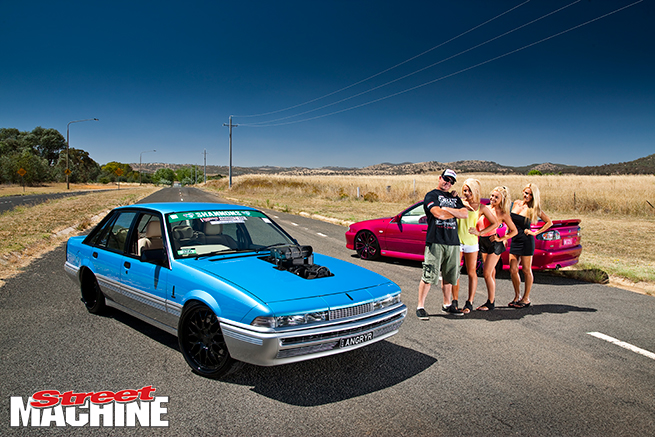 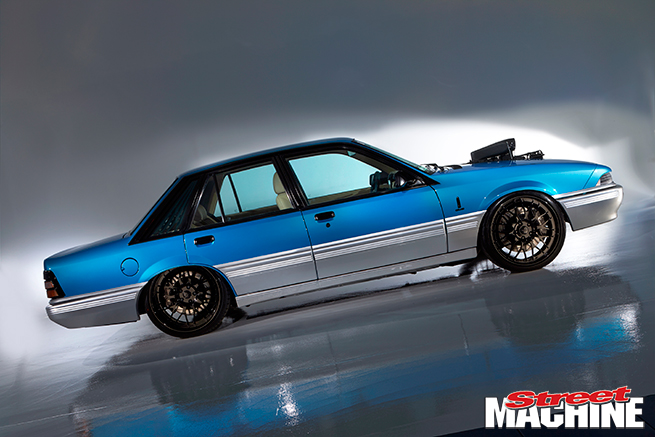 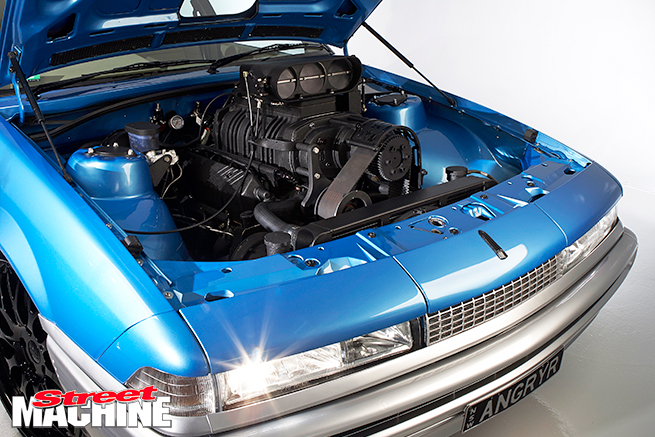 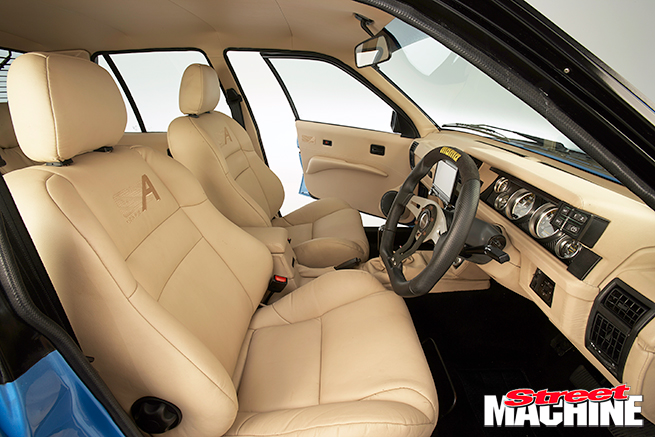 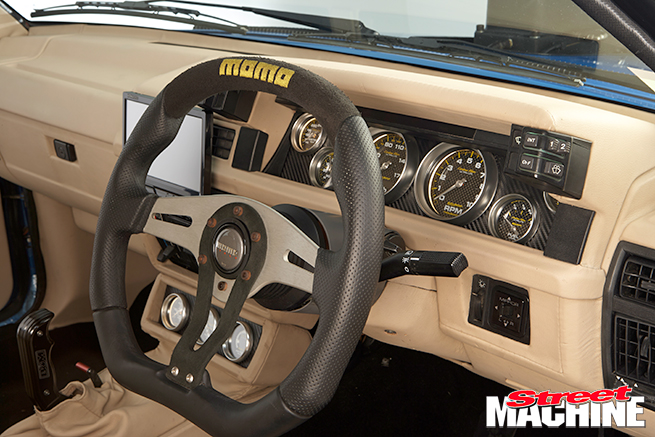 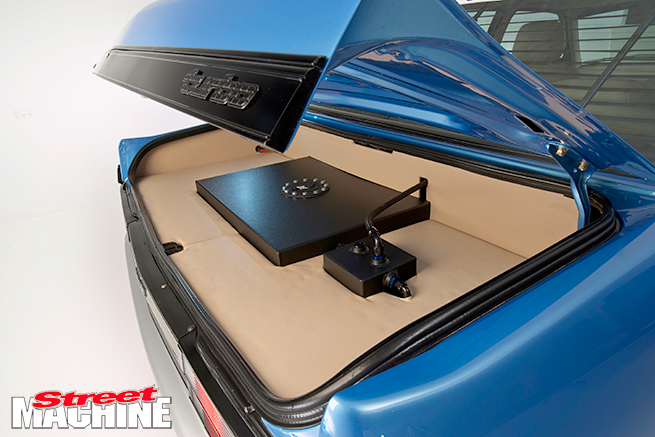