Young gun mechanic Brian Edison (Gregg Henry) is a loner wrenching his way across the States and dreaming of racing with the big guns. He builds a cool ’65 Plymouth, stuffed full of Hemi engine and jacked up over slot mags, to take a shot at the $1000 up for grabs at the National Championships. 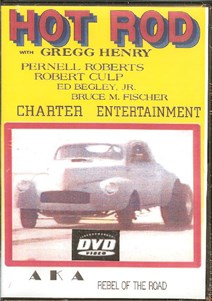 Brian rolls into the fictitious town of Lyons with a heavy throttle and is immediately in the crosshairs of the corrupt Sheriff Marsden (Pernell Roberts), under orders from local bigwig and root beer magnate, TL Munn (TV veteran Robert Culp, of I Spy and The Greatest American Hero fame).

Munn is promoting the championships, keen to use the drag series as a springboard to market his root beer label nationally. He employs dirty tricks to secure sponsorship rights and guarantee a class win for his dopey kid, Sonny (Grant Goodeve), by kneecapping any serious competition.

Brian and Sonny take it to the streets, but a highway mishap sees the Plymouth left very much the worse for wear. With only a handful of days until the big event, it seems Brian is out of the running, but after befriending local mechanic Clay (Ed Begley Jr) and running into old mate Cannonball (Fischer), they hatch a plan to rehouse his Hemi donk.

They stumble upon an ex-gasser Willys coupe at a local junkyard, and soon Brian and his ‘hot rod’ are making a name for themselves on the streets and practice meets, once again drawing the ire of Munn and Marsden.

One of the most appealing elements of Hot Rod is the way Brian and his mates are rightly portrayed as a low-buck outfit with a battler of a race car. There’s no movie-magic Cinderella makeover – the paint is crap, it’s a bitch to start, the ’glass doors are hard to shut and the bonnet is held open with a stick, in stark contrast to the big-dollar Munn team sporting glamour paintjobs and the full entourage. 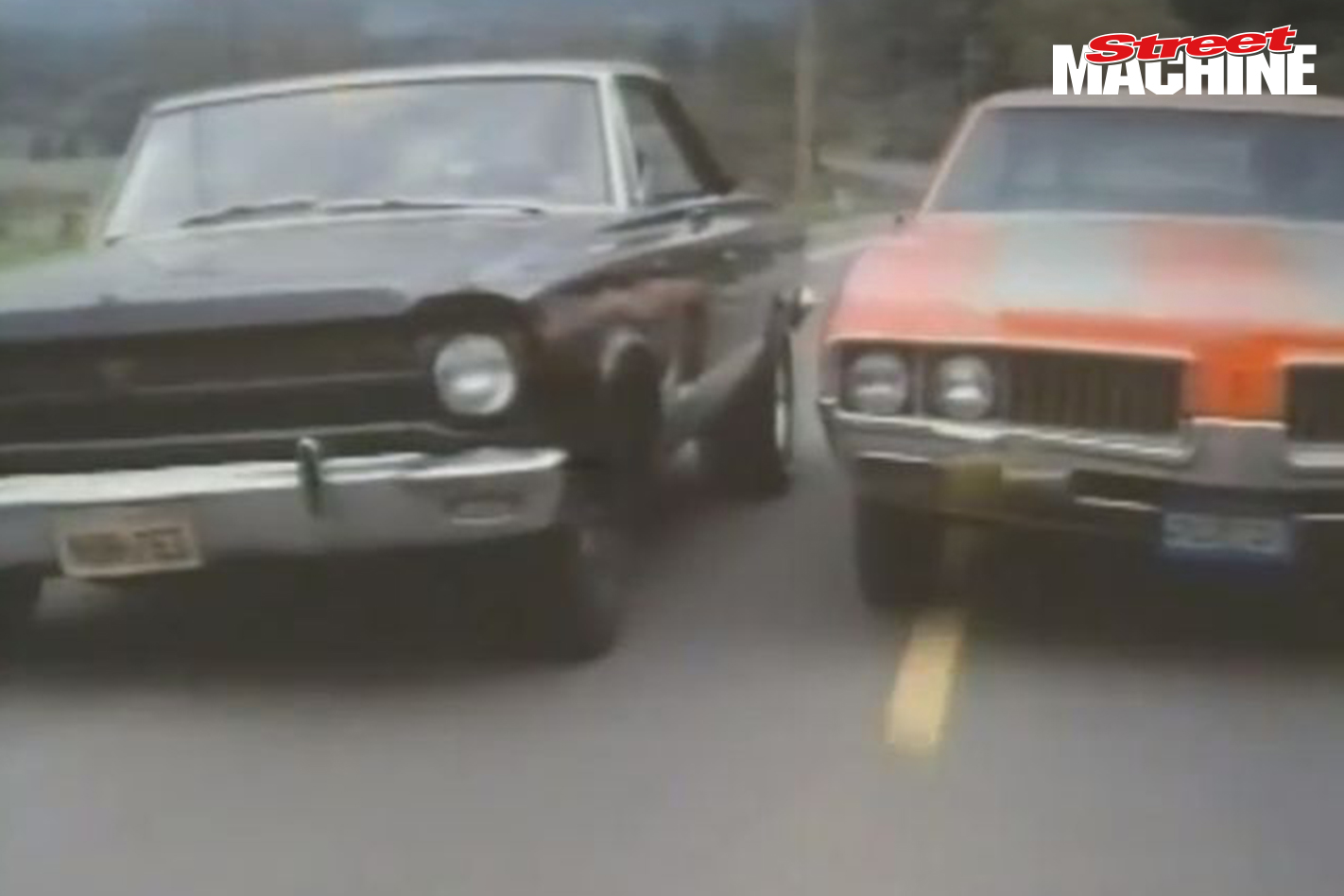 Of course, no good guys/bad guys/hot car flick would be complete without a token love interest, and Jenny (Robin Mattson) switches from being Sonny’s long-suffering girl to riding shotgun in the Willys, deepening the two racers’ rift. However, when all is said and done, the run-ins, arrests and sabotage all boil down to one final run to decide who will be crowned Top Eliminator.

Hot Rod is well-paced drag racing flick with a great soundtrack, and the low budget works in its favour, as the storyline, details and production aren’t over-complicated by special effects, overacting or wayward direction. It captures your interest from start to finish and is very family-friendly. Add it to your must-see list. 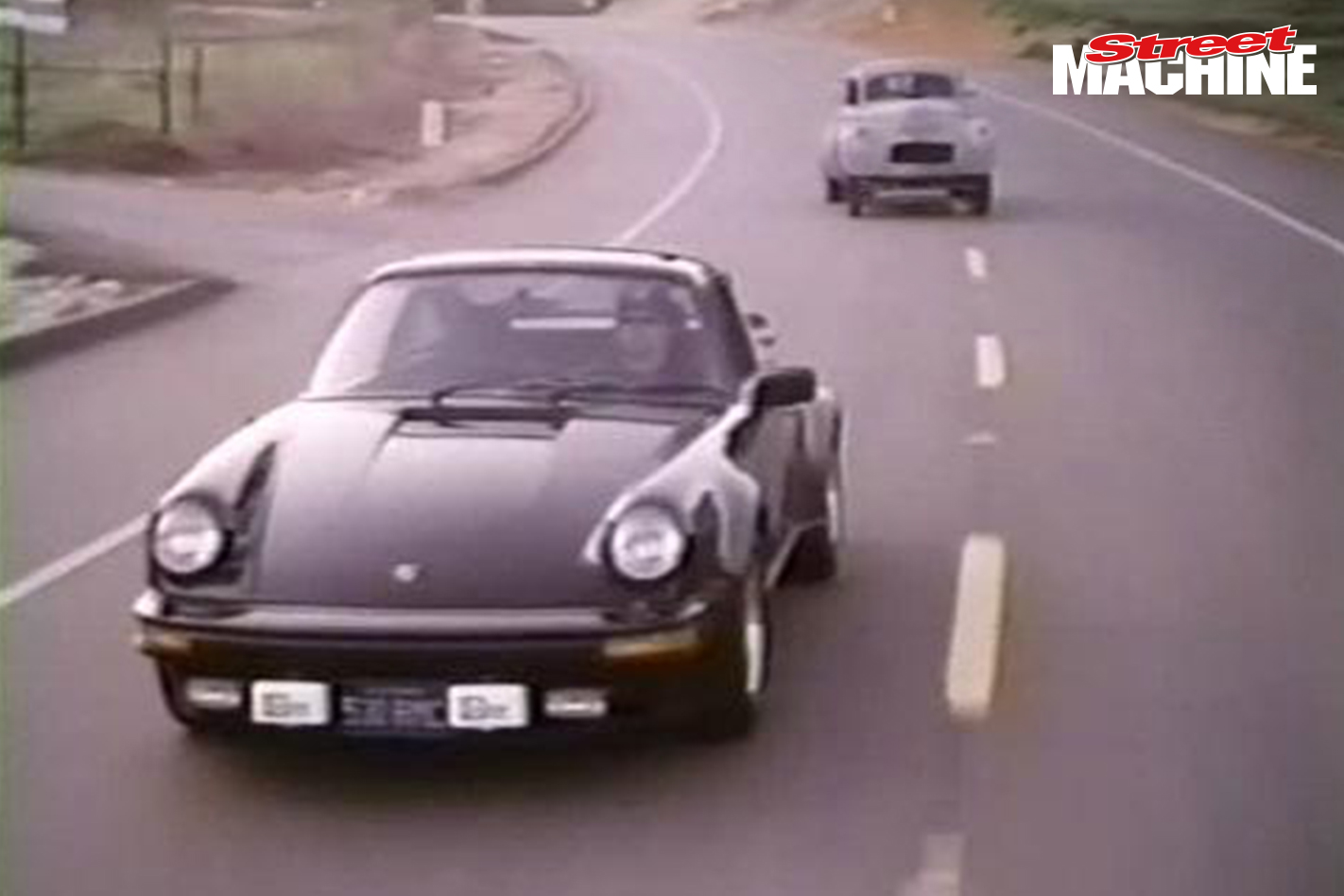 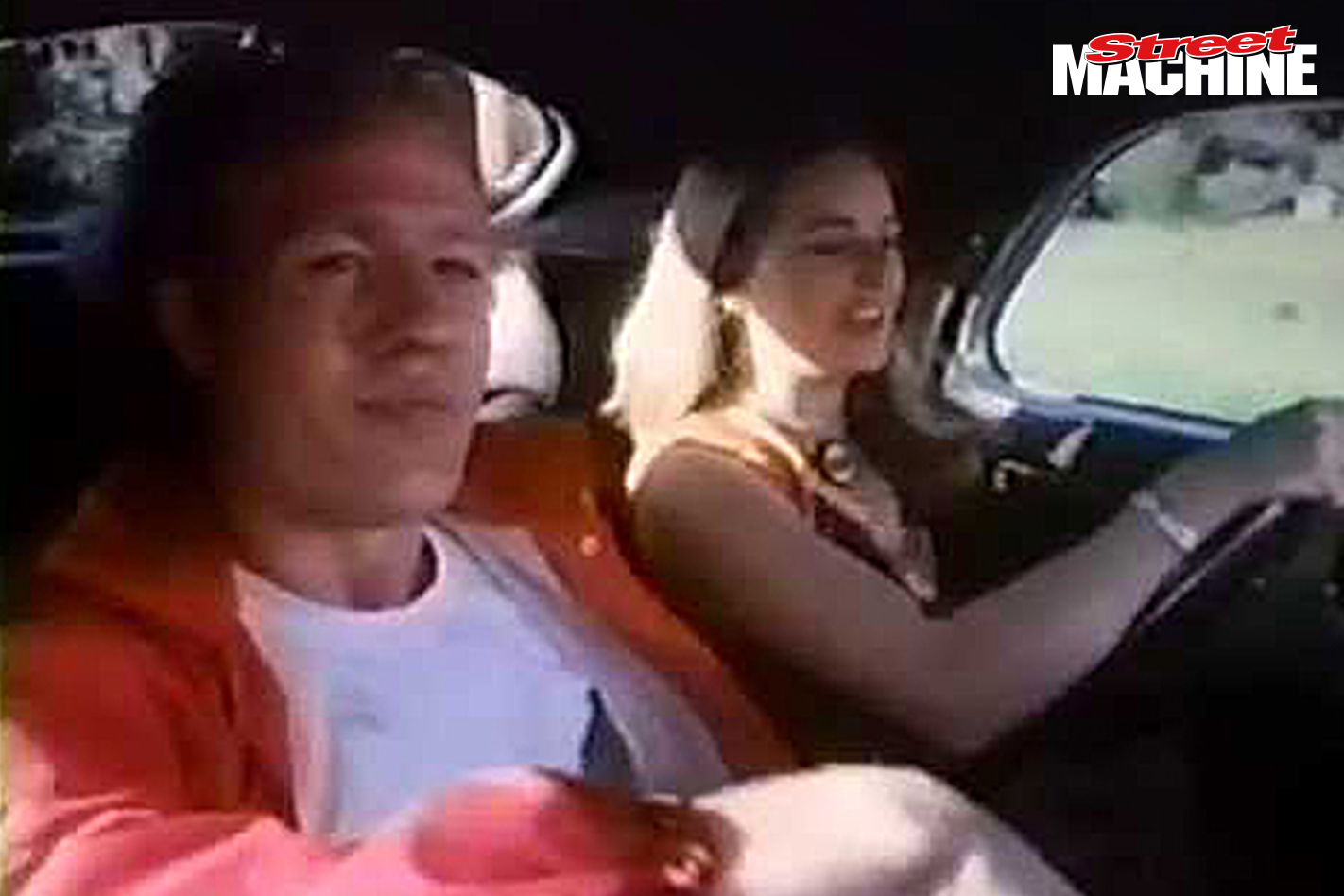 The racing action was filmed at the old Fremont Drag Strip near San Francisco.