HOW TO ANNOY A CAR GUY IN FOUR WORDS 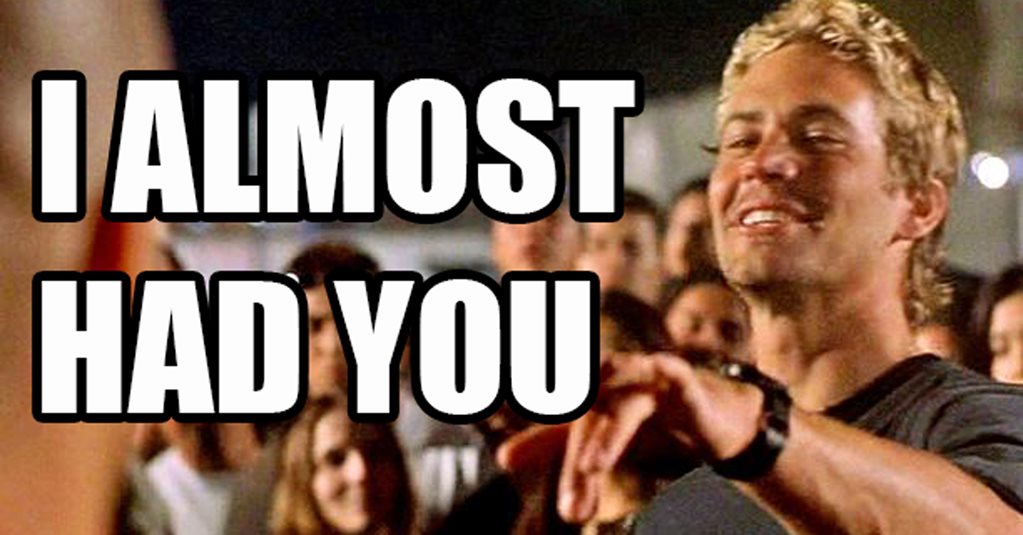 We asked how to annoy a car guy in four words on our Facebook, here are some of the best responses we had

OVER on our Street Machine Facebook page we put out a post asking for four words to annoy a car guy and we got literally thousands of responses! Naturally, a lot of them were along the lines of ‘Ford/Holden sucks’ – very creative – or ‘Chev badge on  a Commodore’. We had a laugh around the office and decided to compile a list of our favourite insults that you guys came up with, check ‘em out.

STREET MACHINE - I almost had you – Aiden Taylor

Michael Stephens - Summernats has been cancelled

Patrick Kragen - Love your El Camino! -All the car guys here in the US when they see my Kingswood tonner

Andy Smith - Self driving cars....there done it in three

Tommy Wil - one word will do: cyclists

Rik Halme - Isn't that a Sunbird

Shane Styles - That washer is wrong, that bolt heads different, that clamps upside-down

Aimée Steel - Is that gutter rash? That's all it's got?

Brock Michael - But It’s a Ford

Jared Mulinder - Is it finished yet?

Brad Smith - It's a wiring problem

Ray Lee - A Current A Fair