CHOPPED FX HOLDEN IN THE BUILD

Auto Transformers are building a tough little humpy, with V8 power and a haircut

WE dropped into Adelaide’s Auto Transformers on the way back from Red Centre Nats earlier this month, and we were not disappointed with what we found inside. Our favourite of their many projects was this chopped FX Holden sedan, which belongs to Les Rogers. 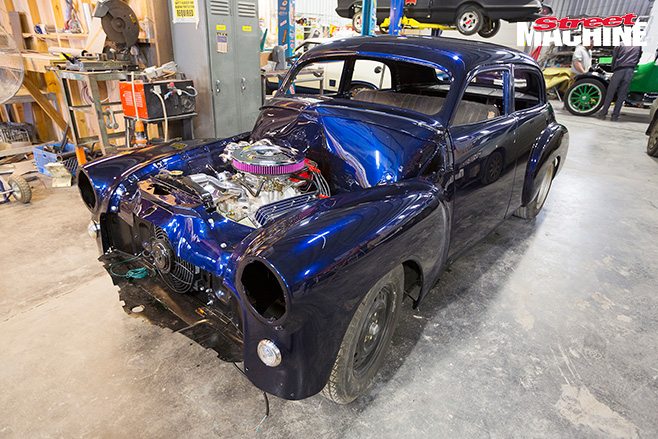 “The brief from Les was to create a nice reliable driver with a fairly standard look outside, new running gear and a nice interior,” shop boss Andrew Mitchell says. “Our body guy Aaron is a real custom guy and he persuaded Les to go for a roof chop too.” 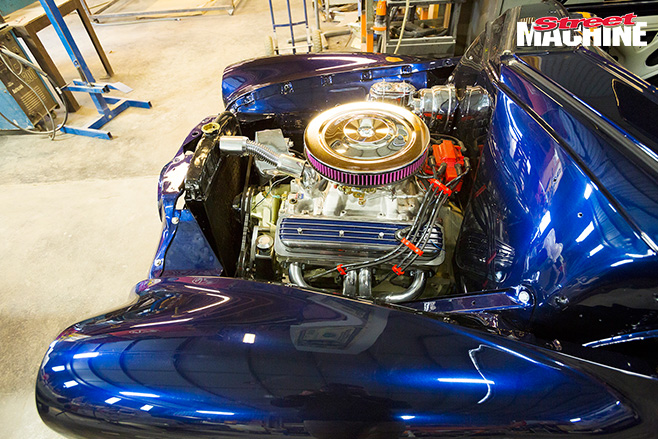 The result is going to be a damn neat humpy. Underneath, the FX has all the good gear needed to get it to go hard, stop well and drive straight, including a CRS chassis kit, a Rodtech front end and a disc-brake nine-inch rear end. The driveline consists of a Vortec 350ci Chev motor with a trusty Turbo 400 gearbox. 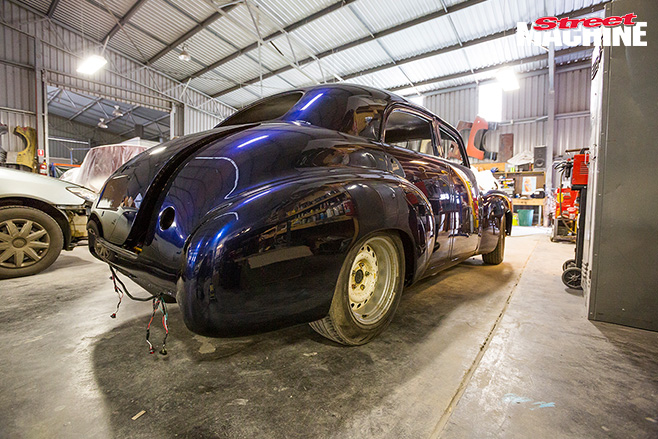 The whole deal will sit on 15x5 and 15x6in chrome steelies, giving the car a nice old-school vibe. It is certainly going to have a fat stance. 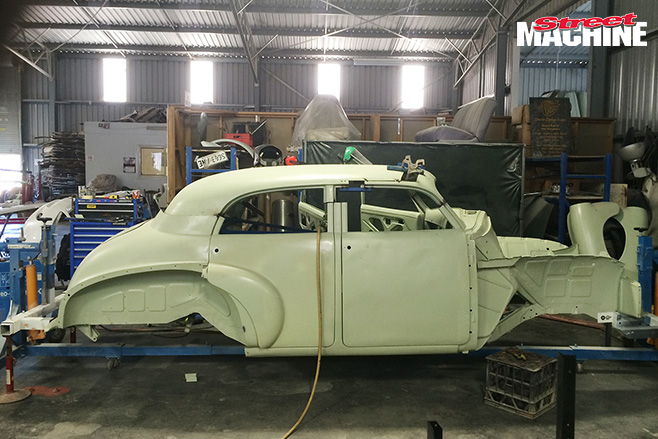 Aaron took three inches out of the roof, with the rear window at stock height and with the front ’screen chopped 3¾ inches. 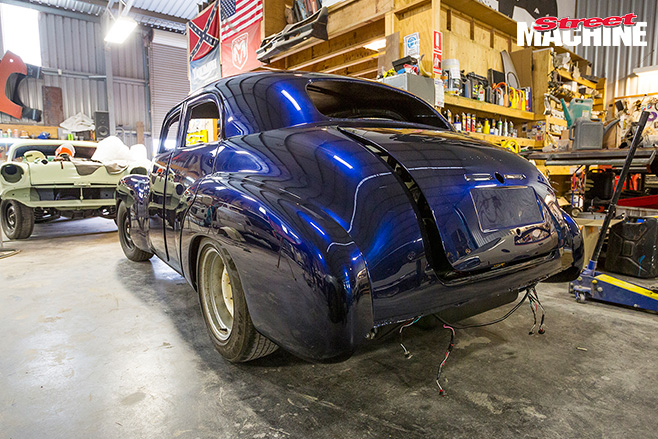 It is obvious that lots of work has gone into getting the body very straight with good gaps and flat body lines. “Les was adamant that the car was going to be blue,” Andrew says. “After showing him some test samples, we eventually decided on Mazda Storm Blue, which looks great in the sun.” The paint was applied by Darren McKinnon. 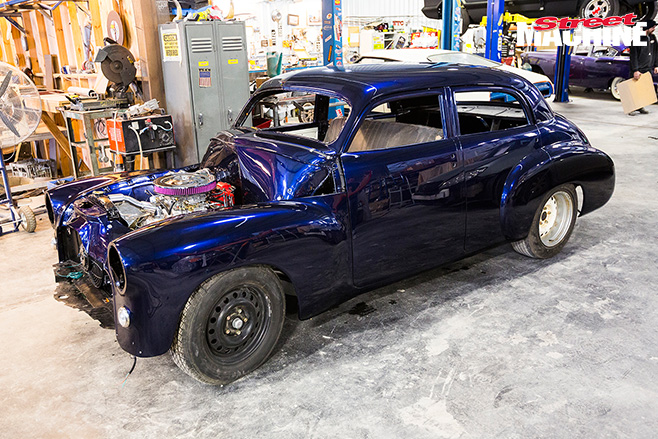 The crew are planning to have the car ready to debut at the Extreme Auto Expo, 27-28 November. We can’t wait to see and hear it! 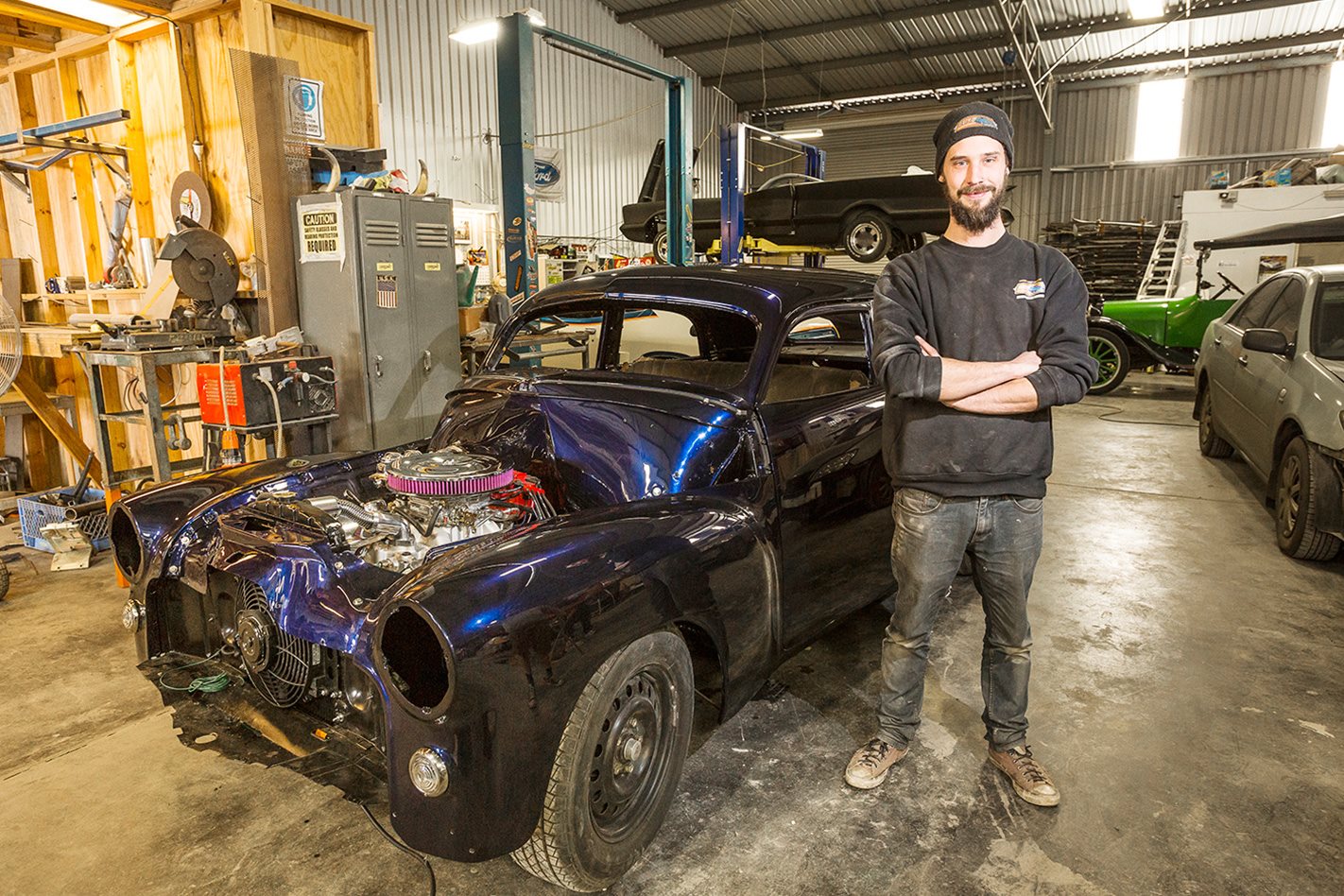 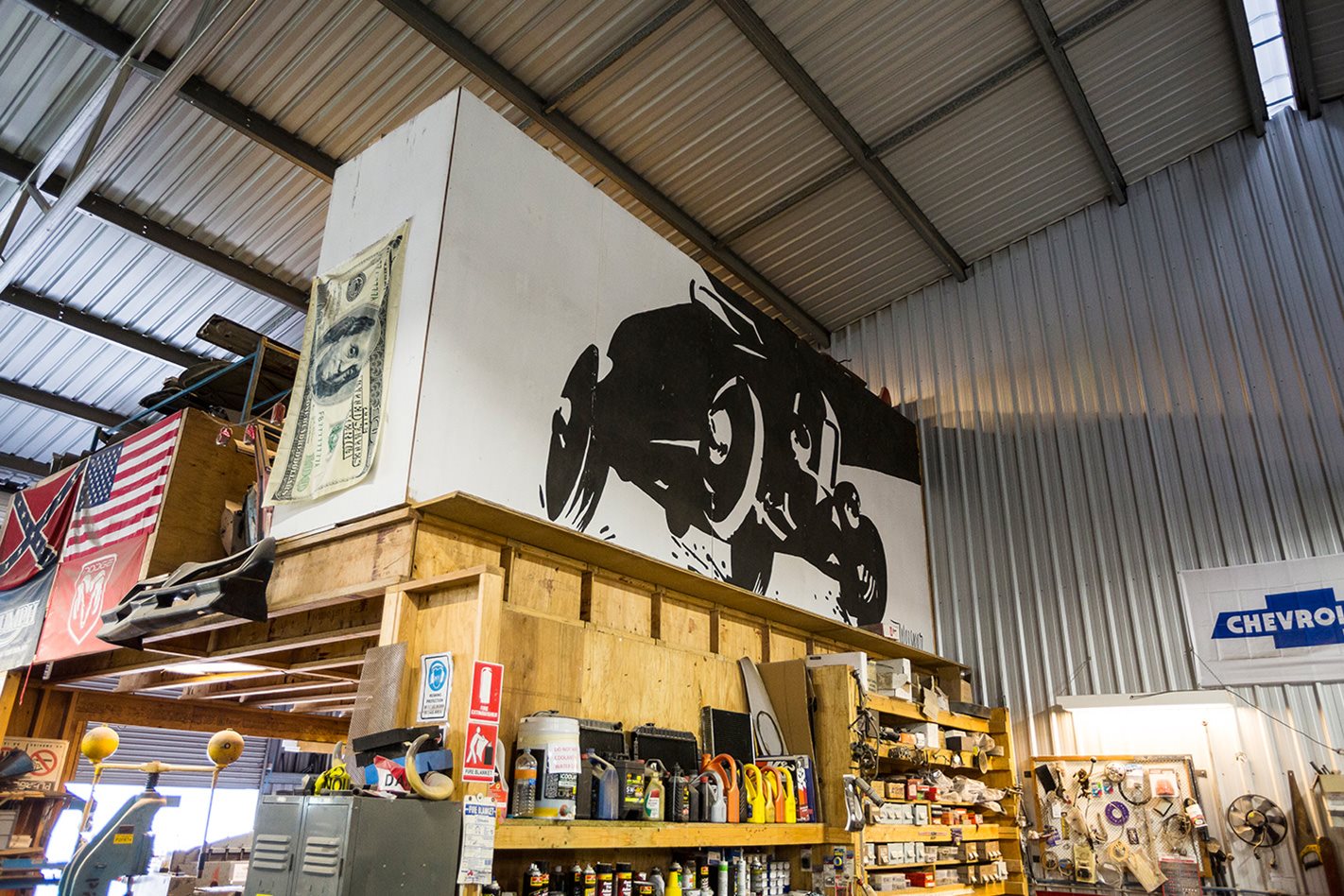 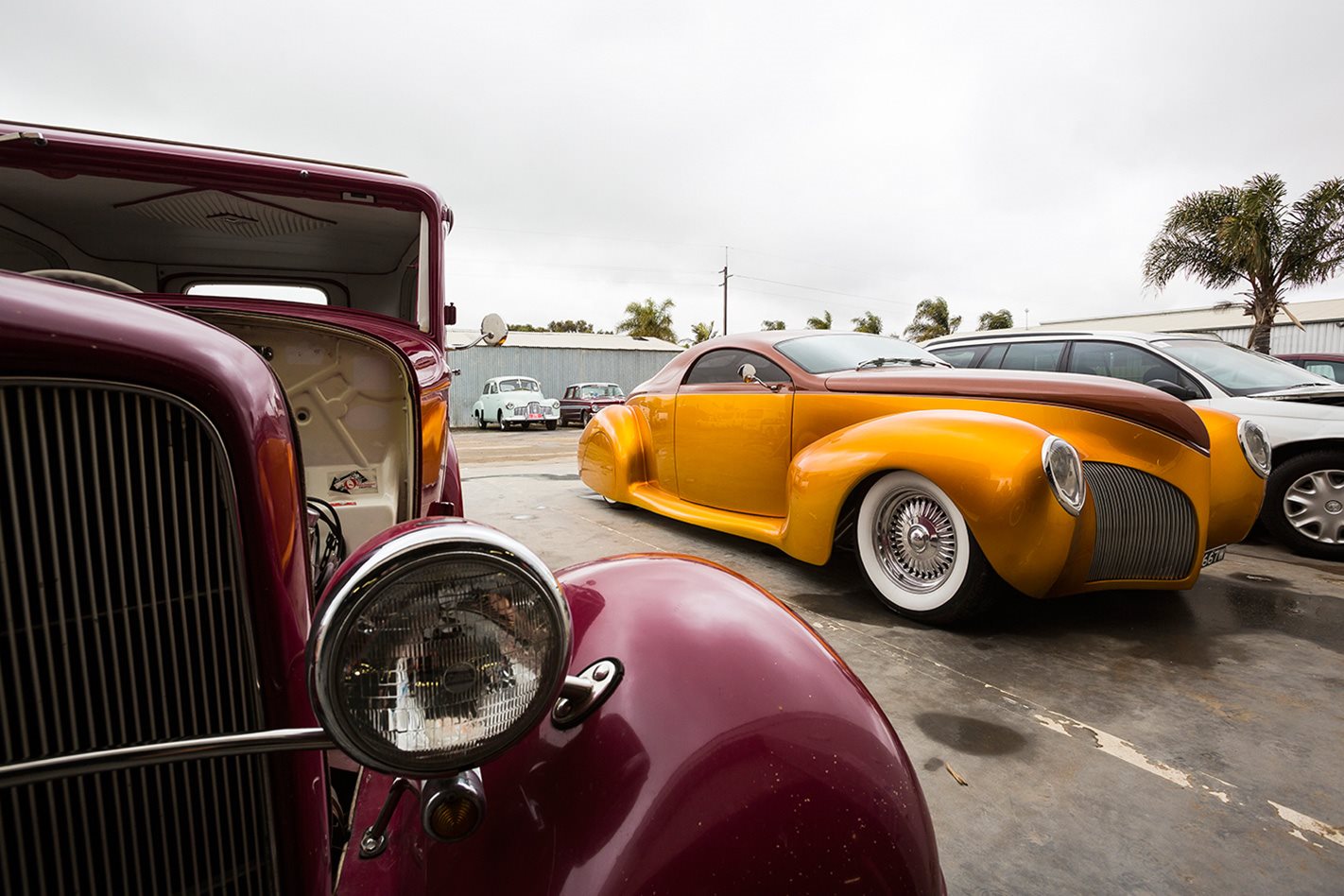 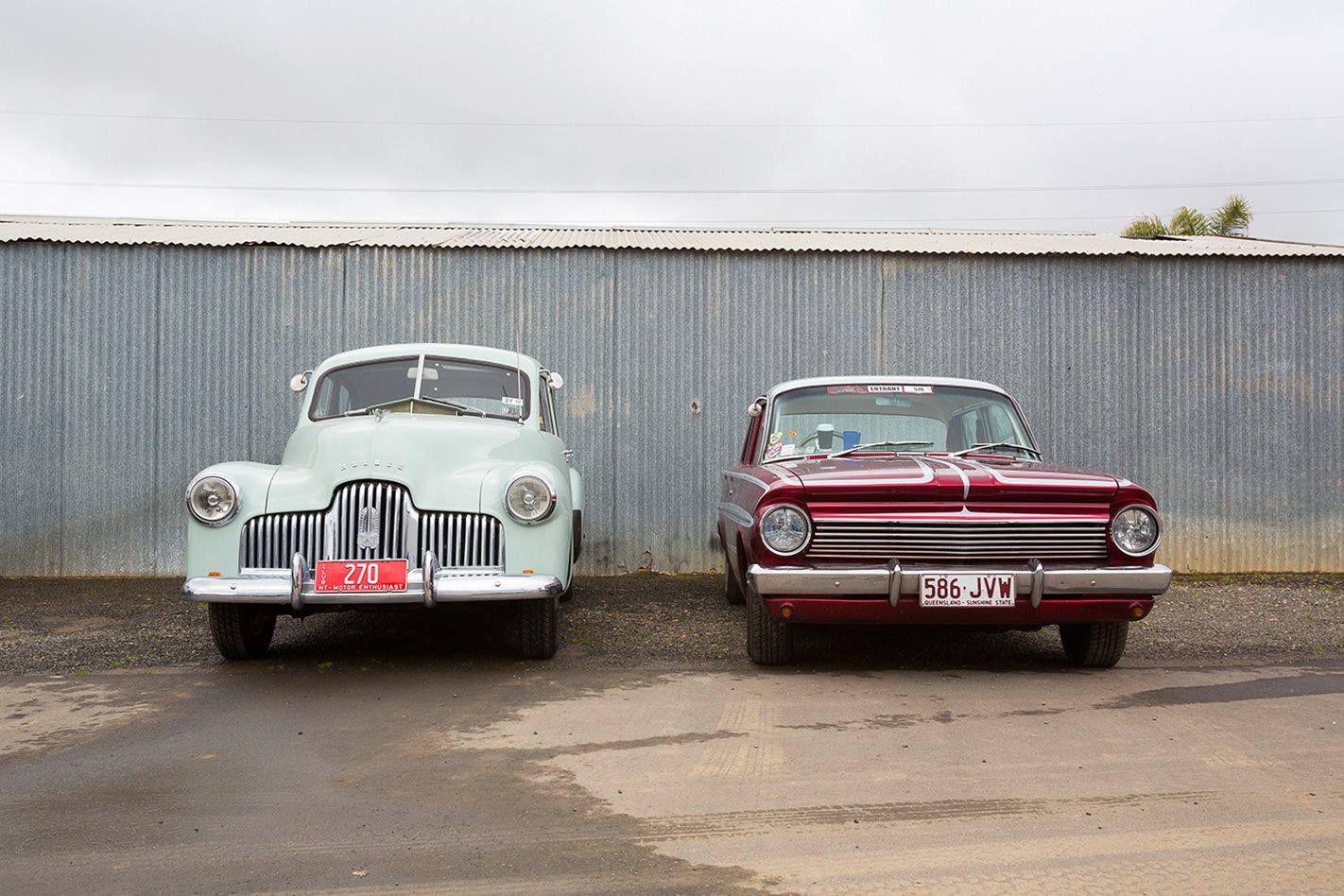 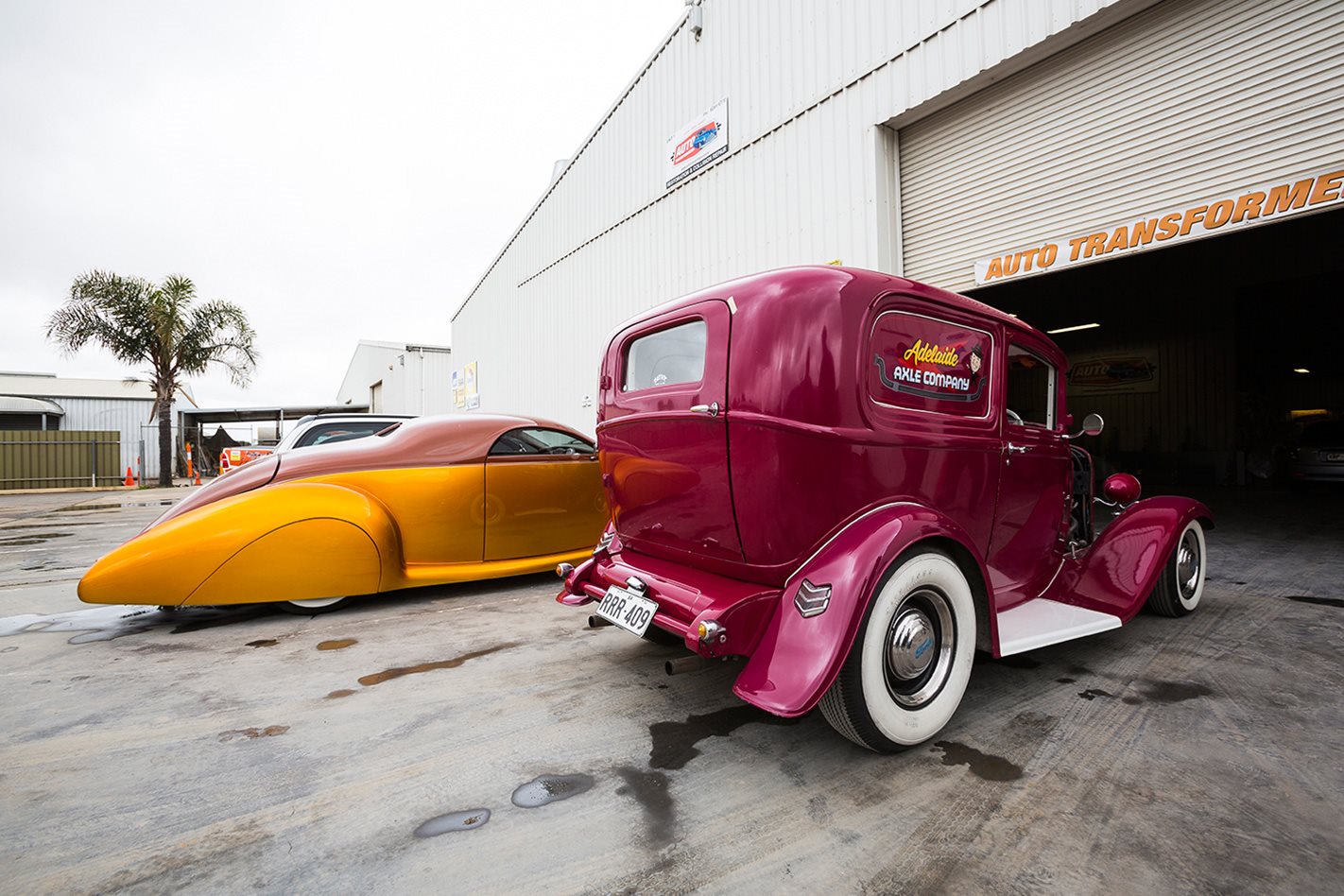 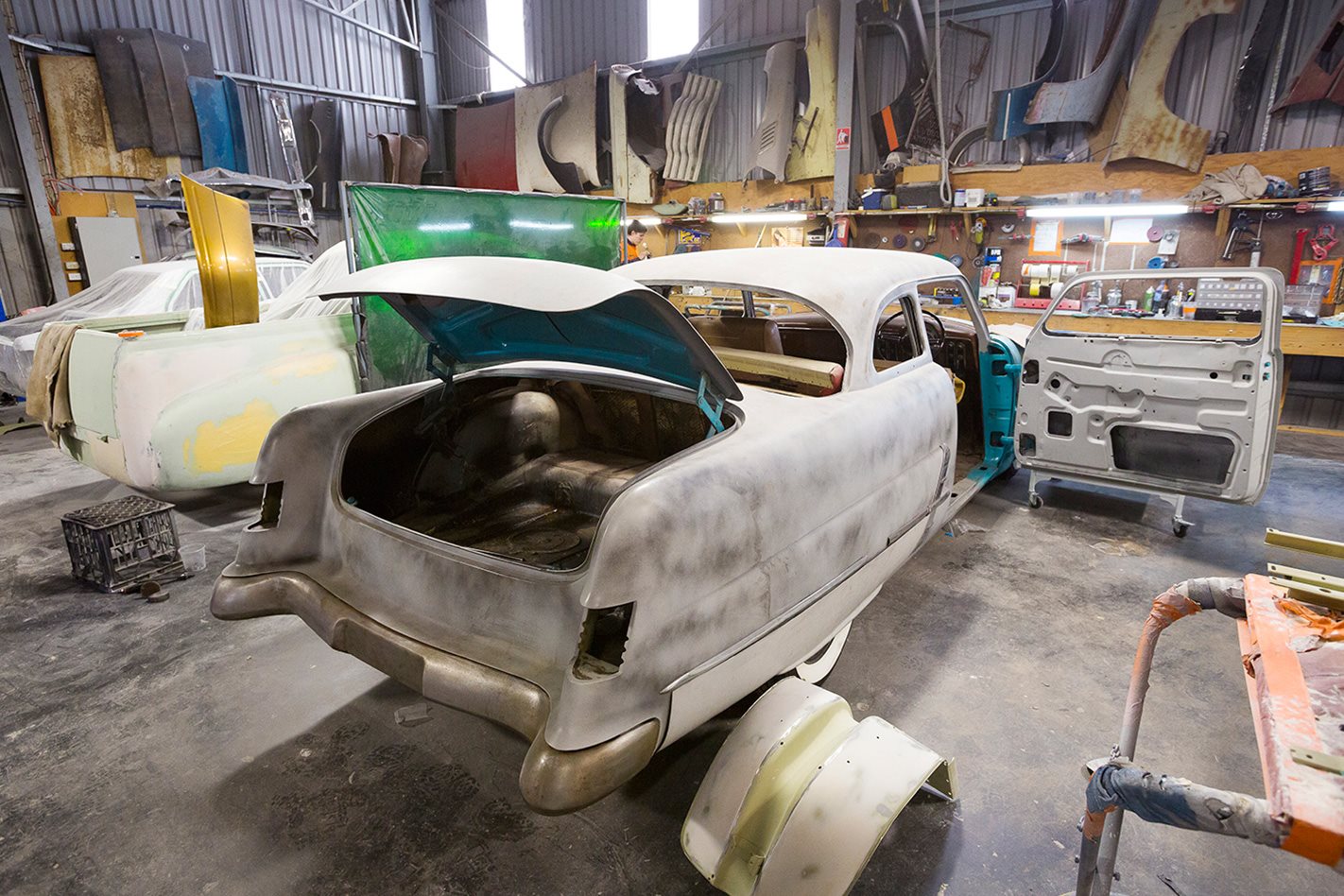 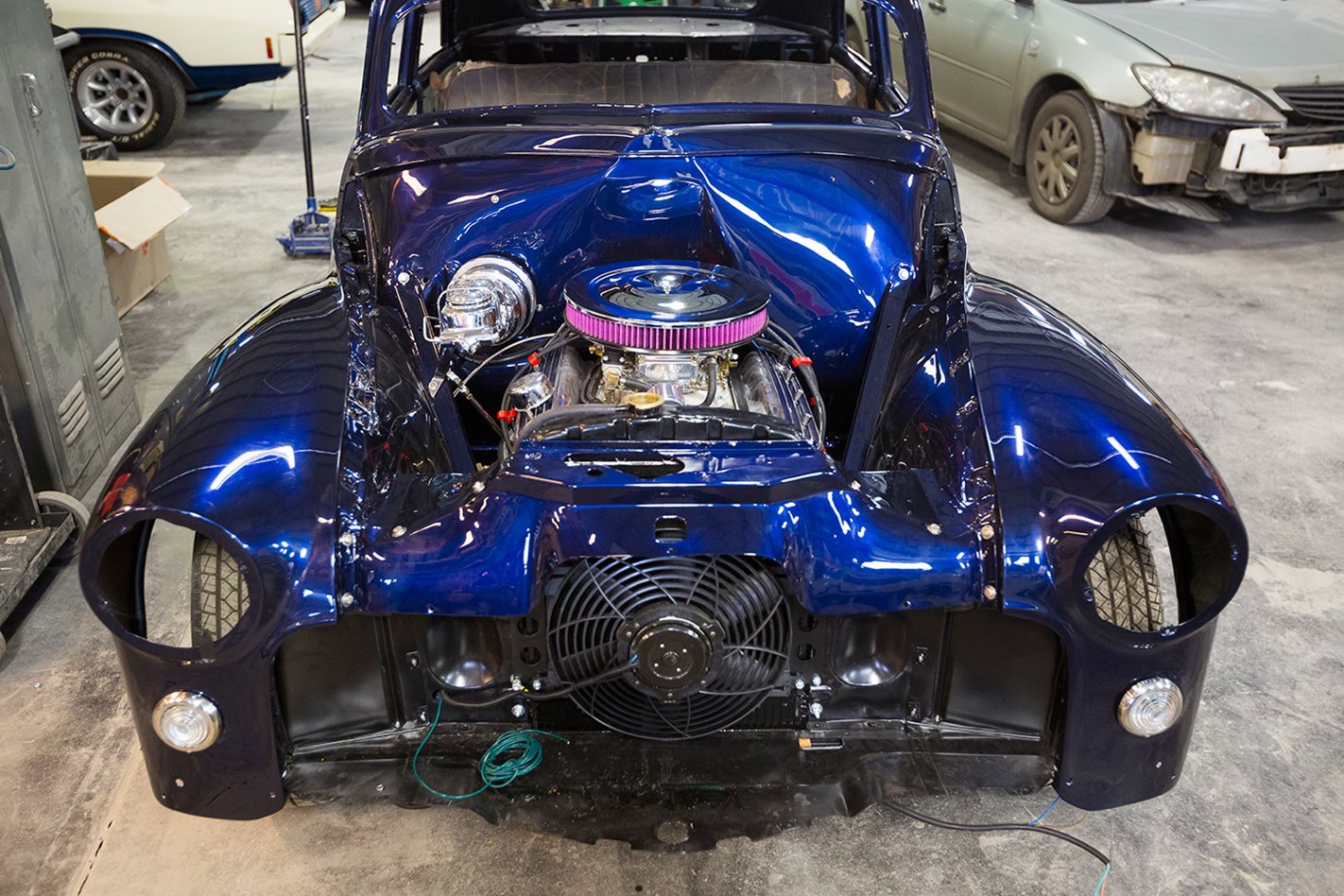 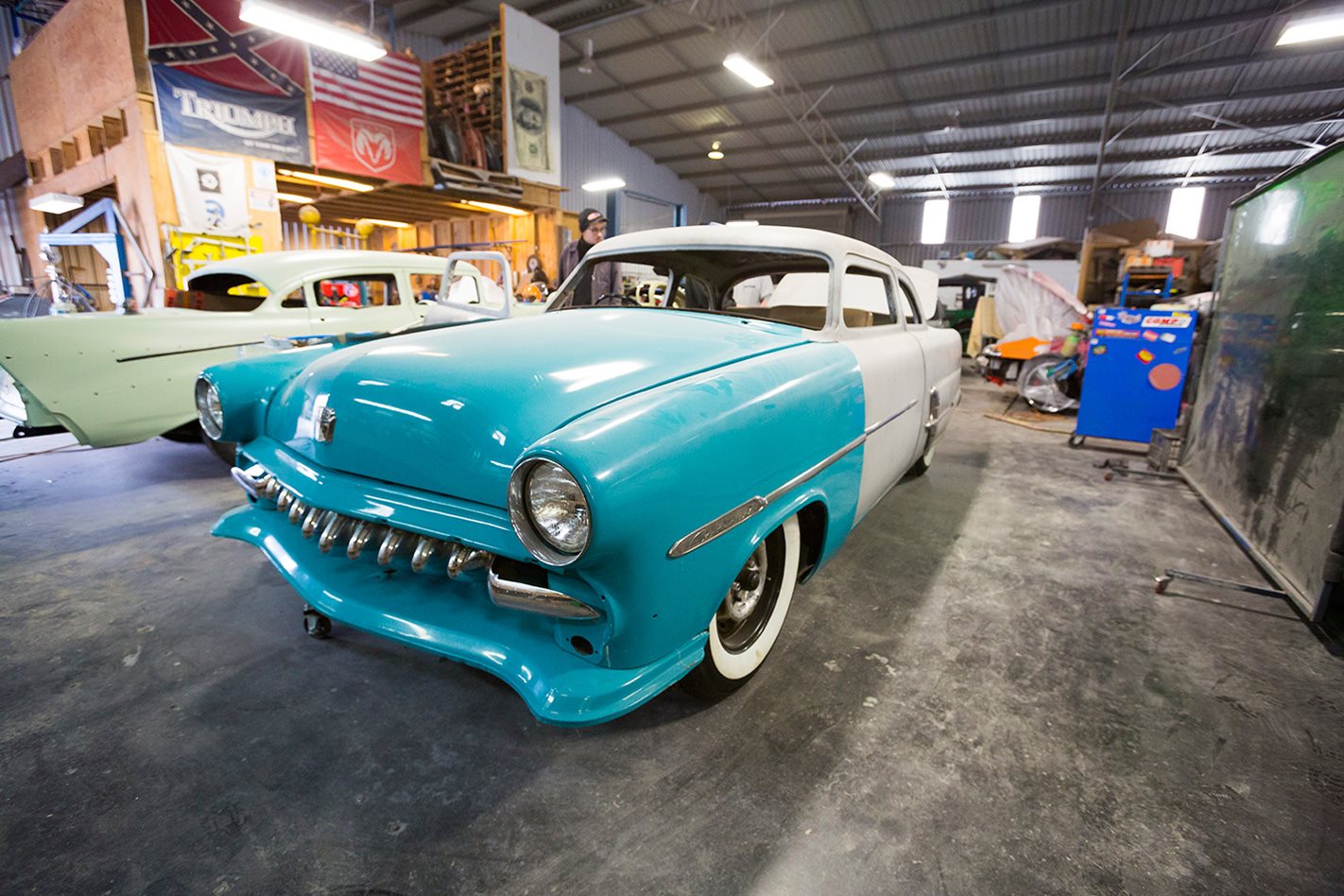 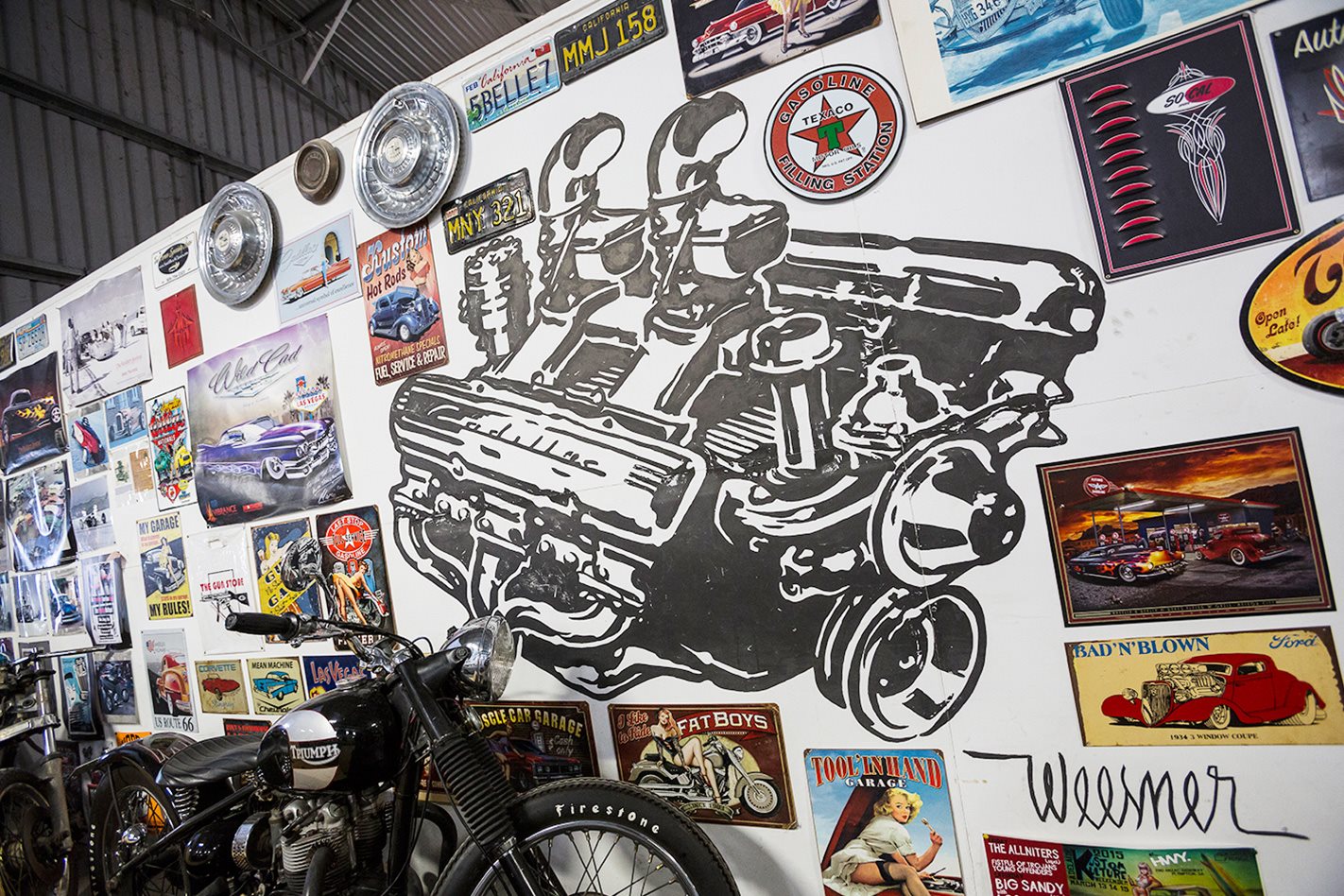