EVERY Christmas for the past 12 years, most of the good people of Adelaide have asked: “What’s a ‘Jaf’?” But to those in the know, the ‘Jaf cruise’ is the biggest event of the year.

For the uninitiated, ‘Jaf’ is a man, Andrew Staples, and his event (its full title is Jaf’s Bored After Christmas Cruise) has become, er, a staple on most Adelaide enthusiasts’ calendar.

The cruise has grown every year thanks to word of mouth and social media, but 2014 saw things get massive. Adelaide’s weather, windless and warm well into the wee hours, turned out to be perfect for cruising, ensuring maximum attendance.

Jaf’s event is fairly loose; there are no entries, just the requirement to cruise something cool, but he does cooperate with SA police and reminds cruisers that the cops will not tolerate stupid behaviour or obviously illegal vehicles.

The cruise not only linked two large shopping centre car parks, it nigh-on filled them, with security estimating around 3000 vehicles in attendance.

Despite the massive numbers, 2014 saw no stupidity and no hoonishness.

Jaf’s pleased, to say the least, but wonders if the event hasn’t outgrown itself. It’ll be back next year though, whatever the format. 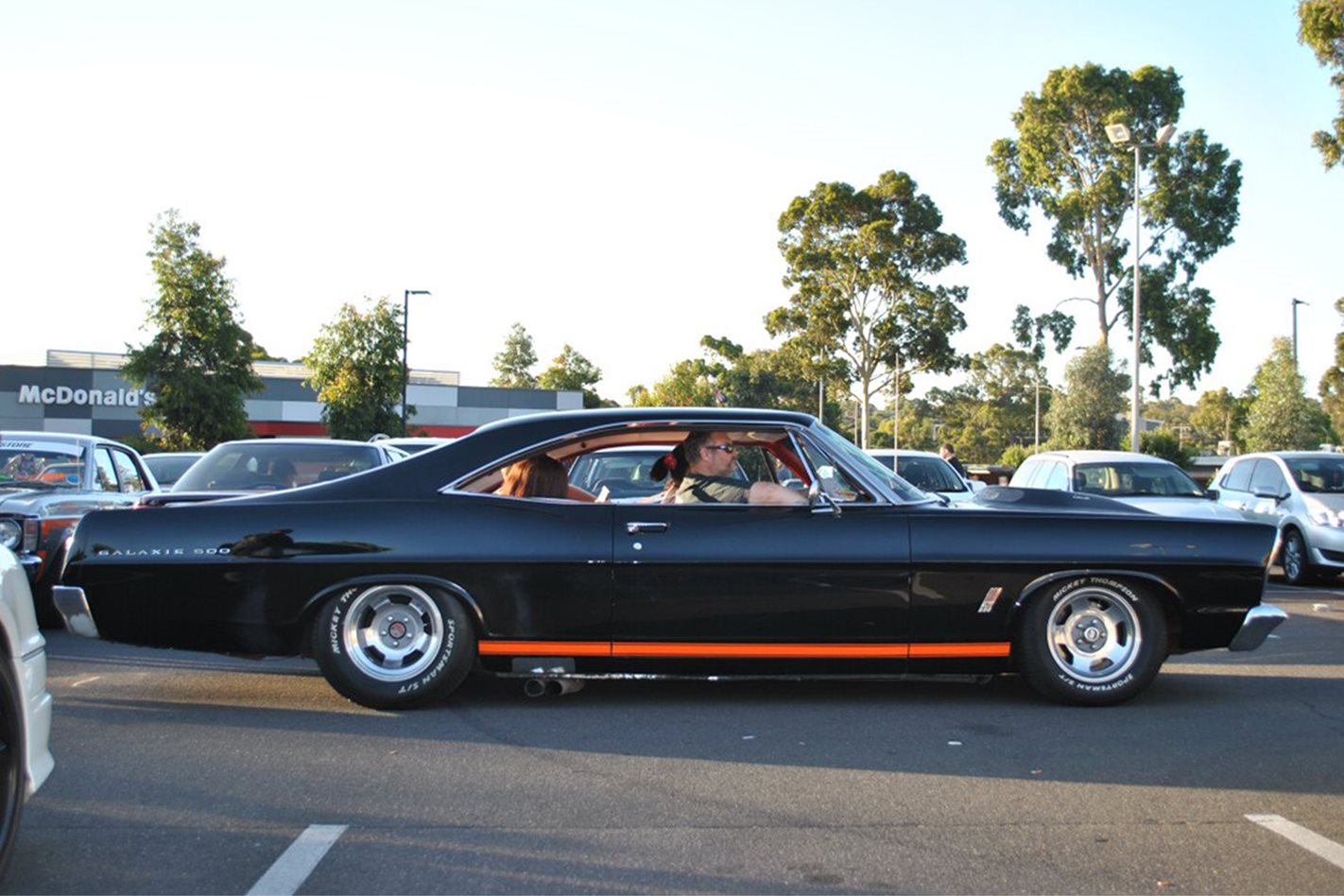 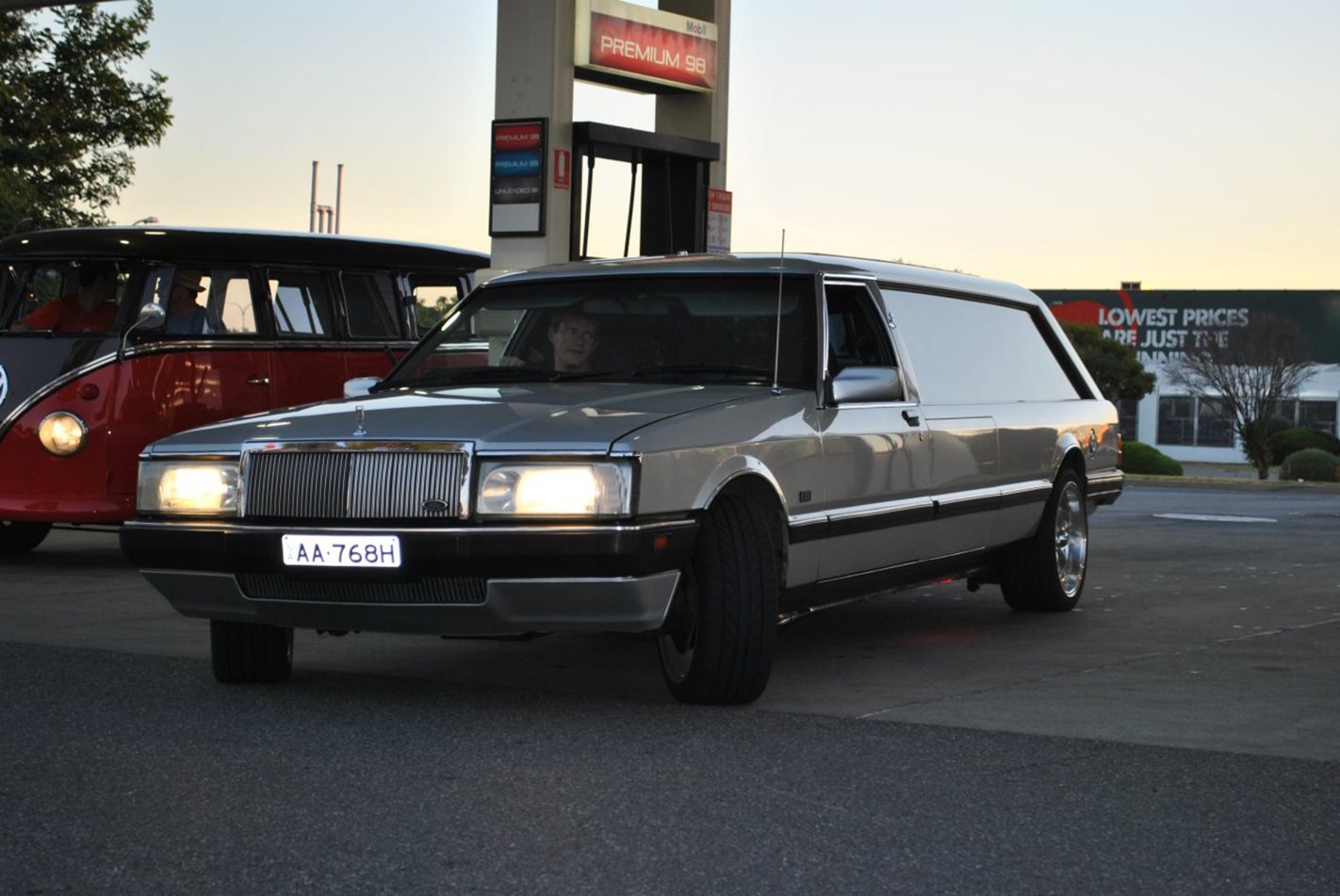 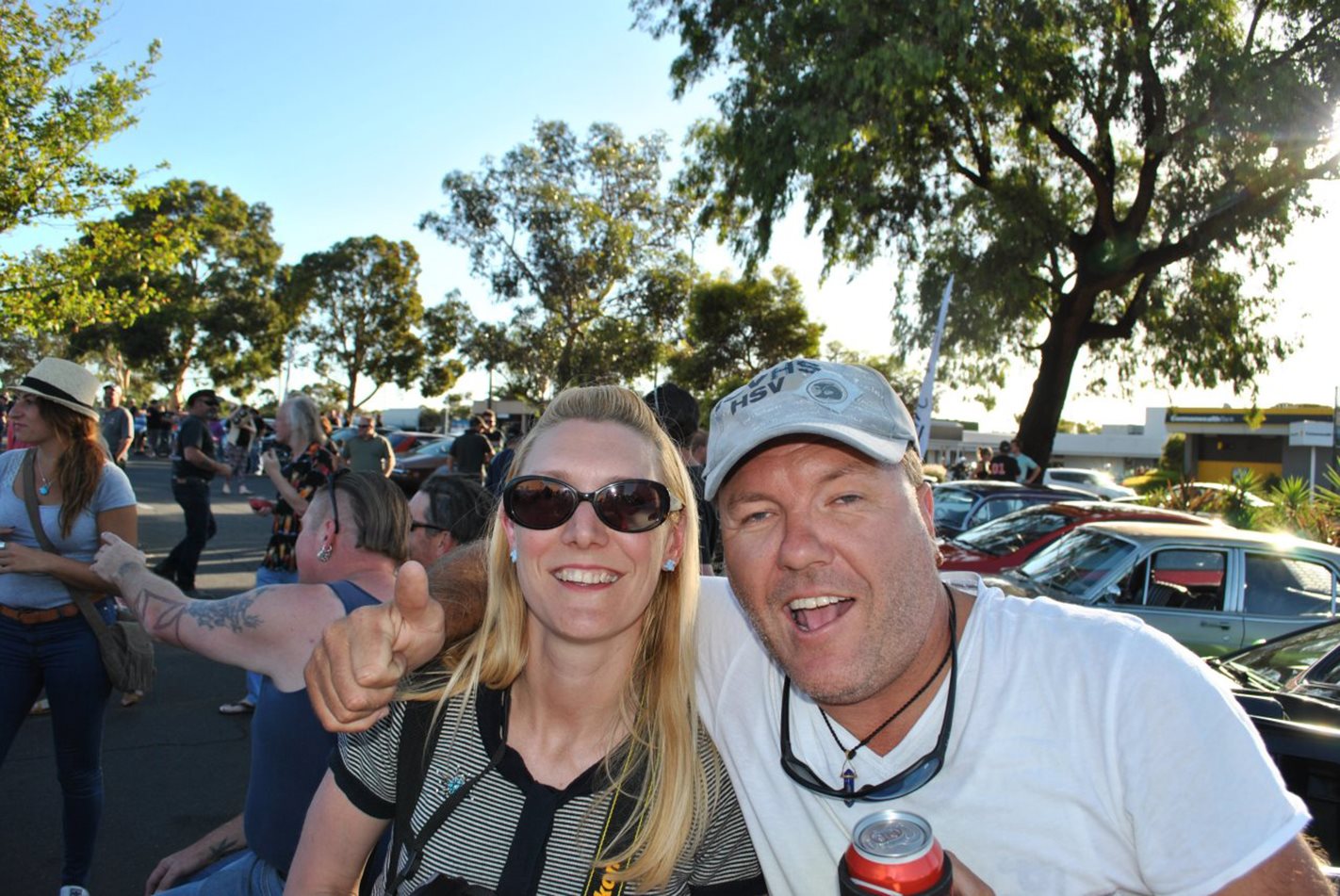 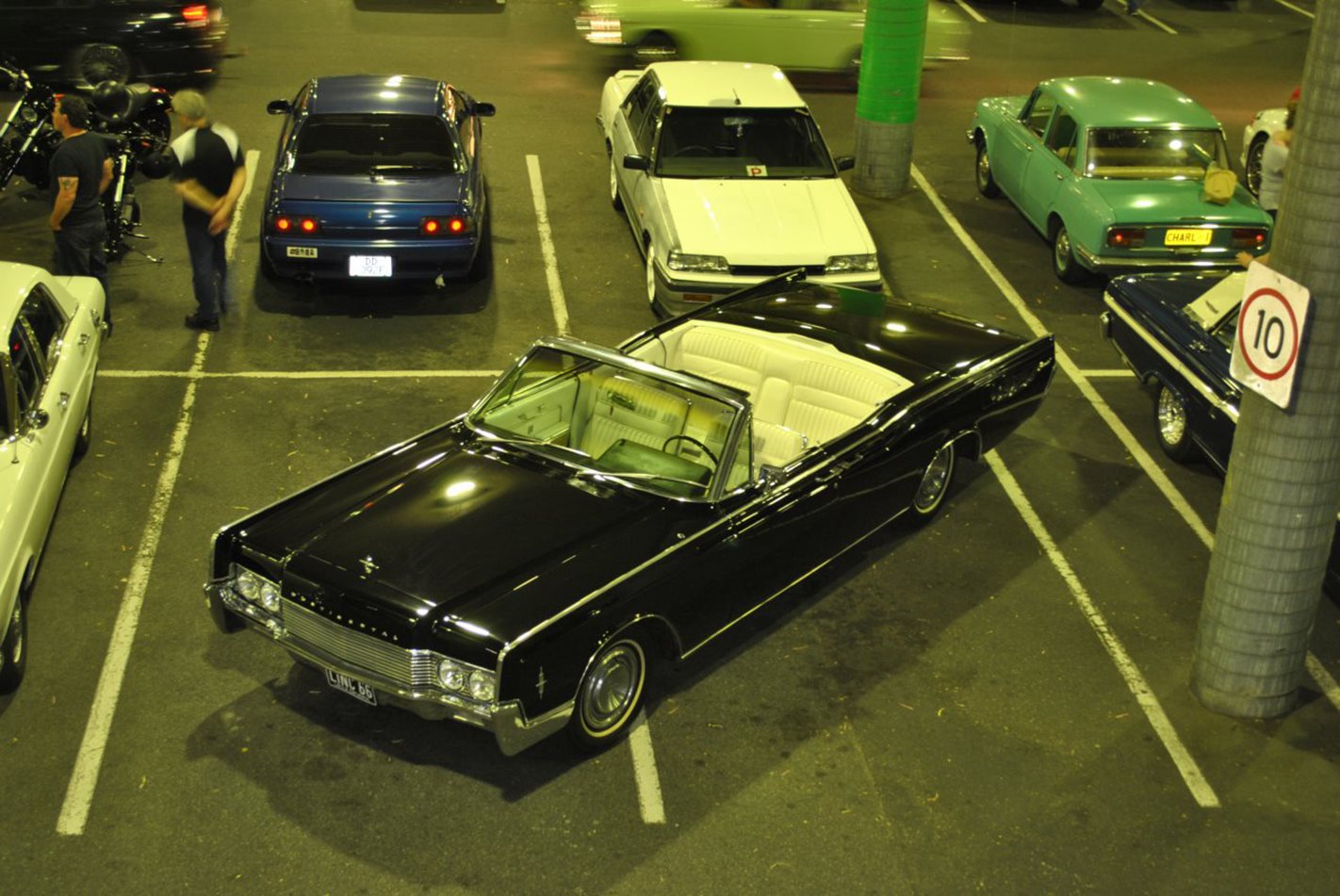 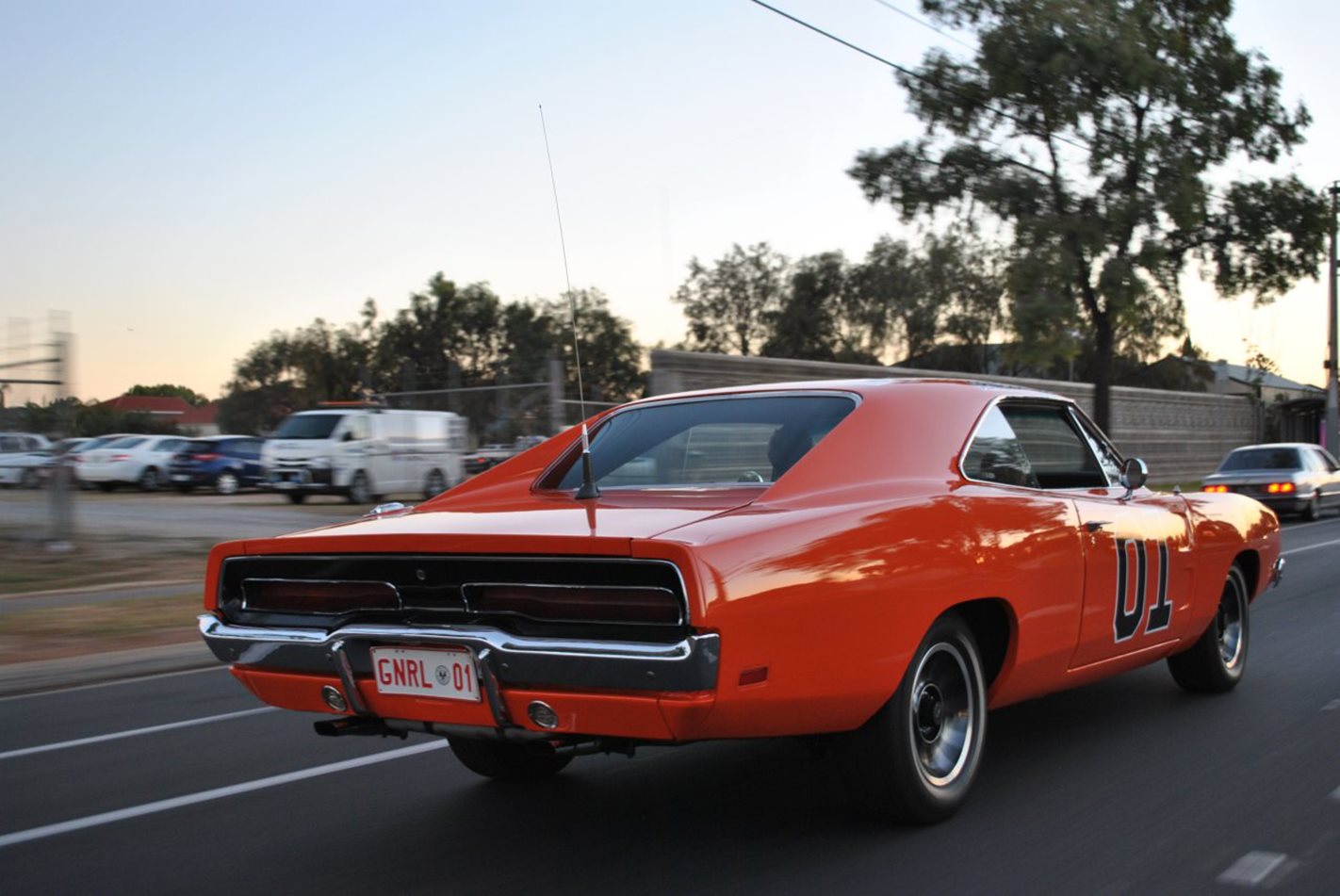 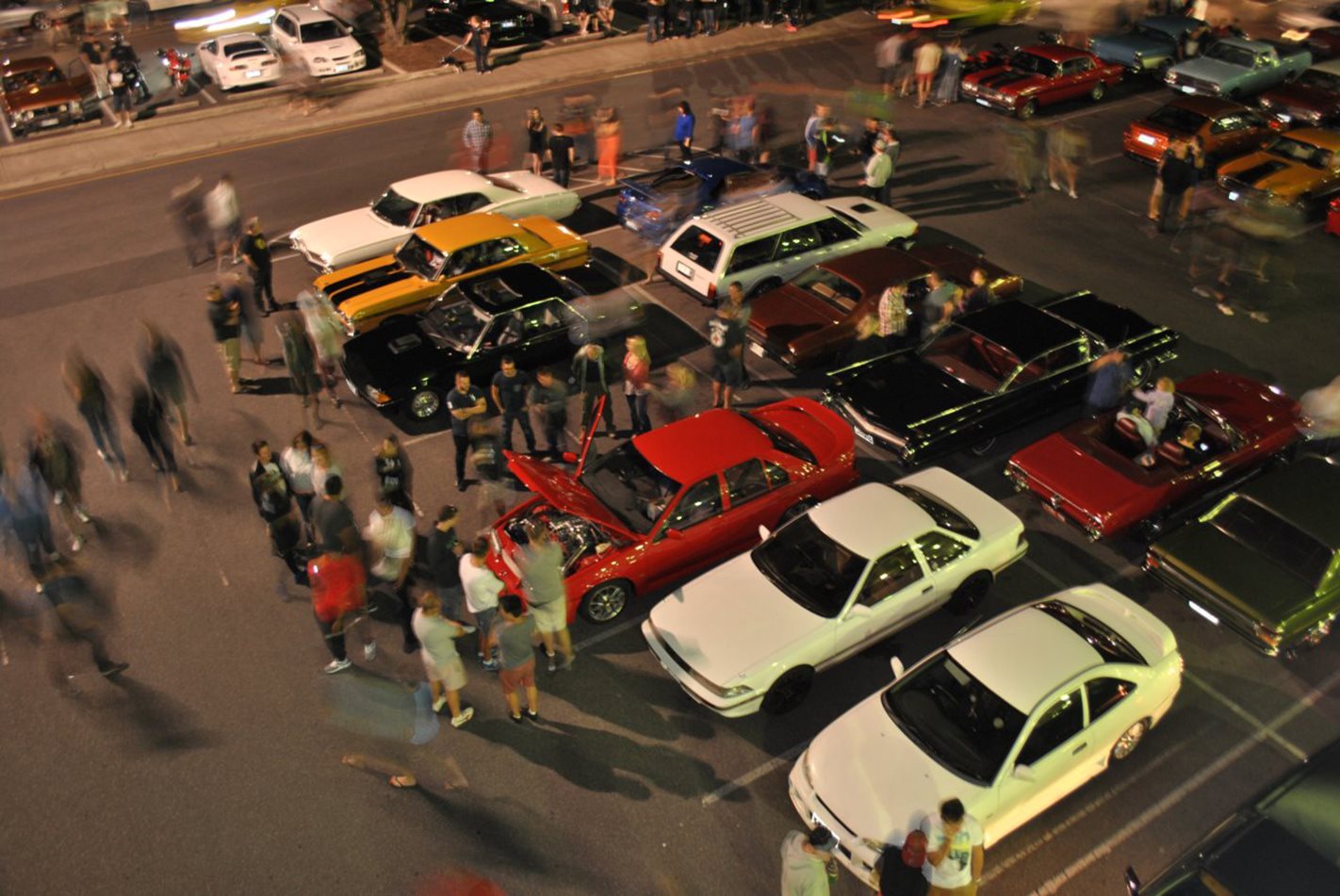 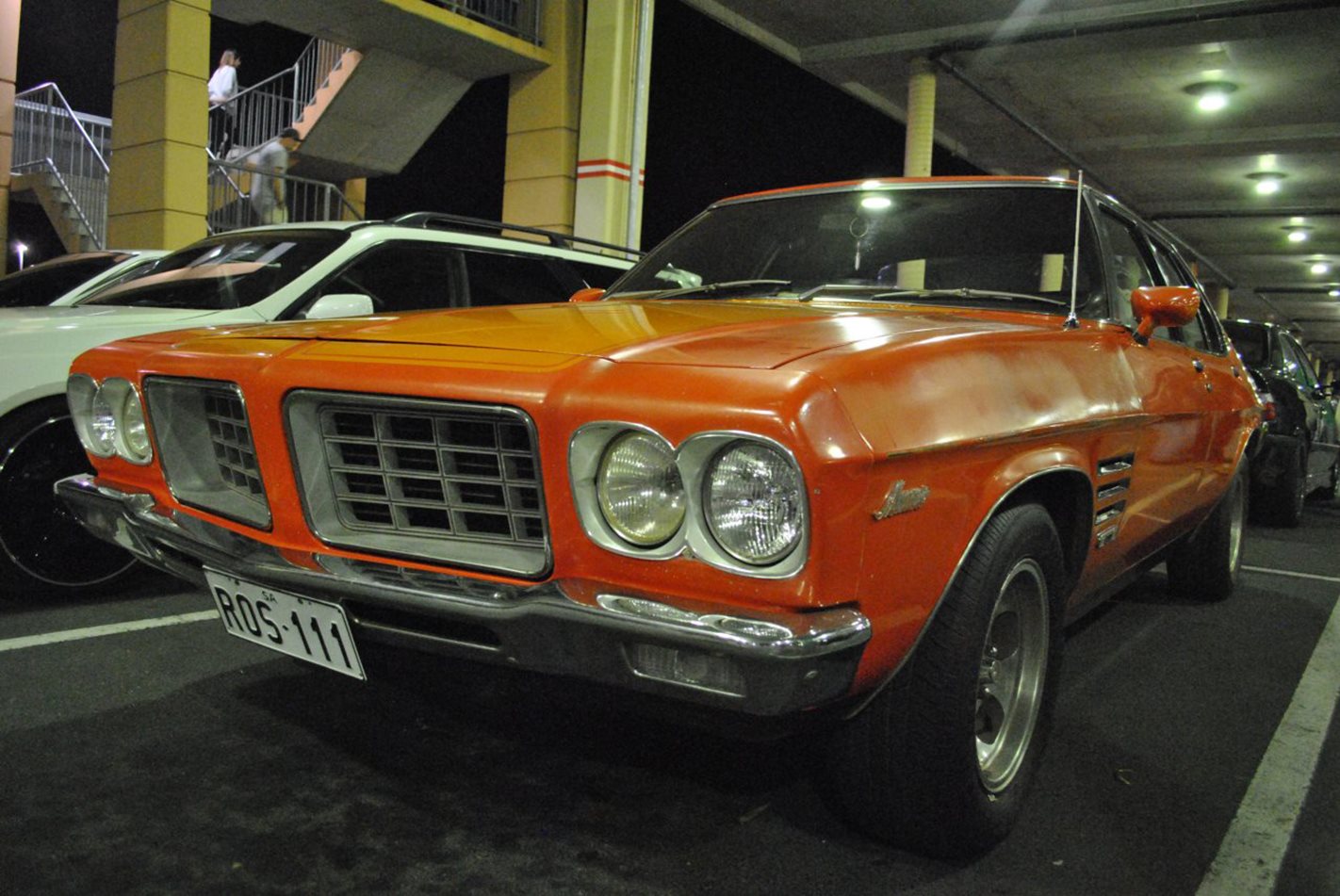 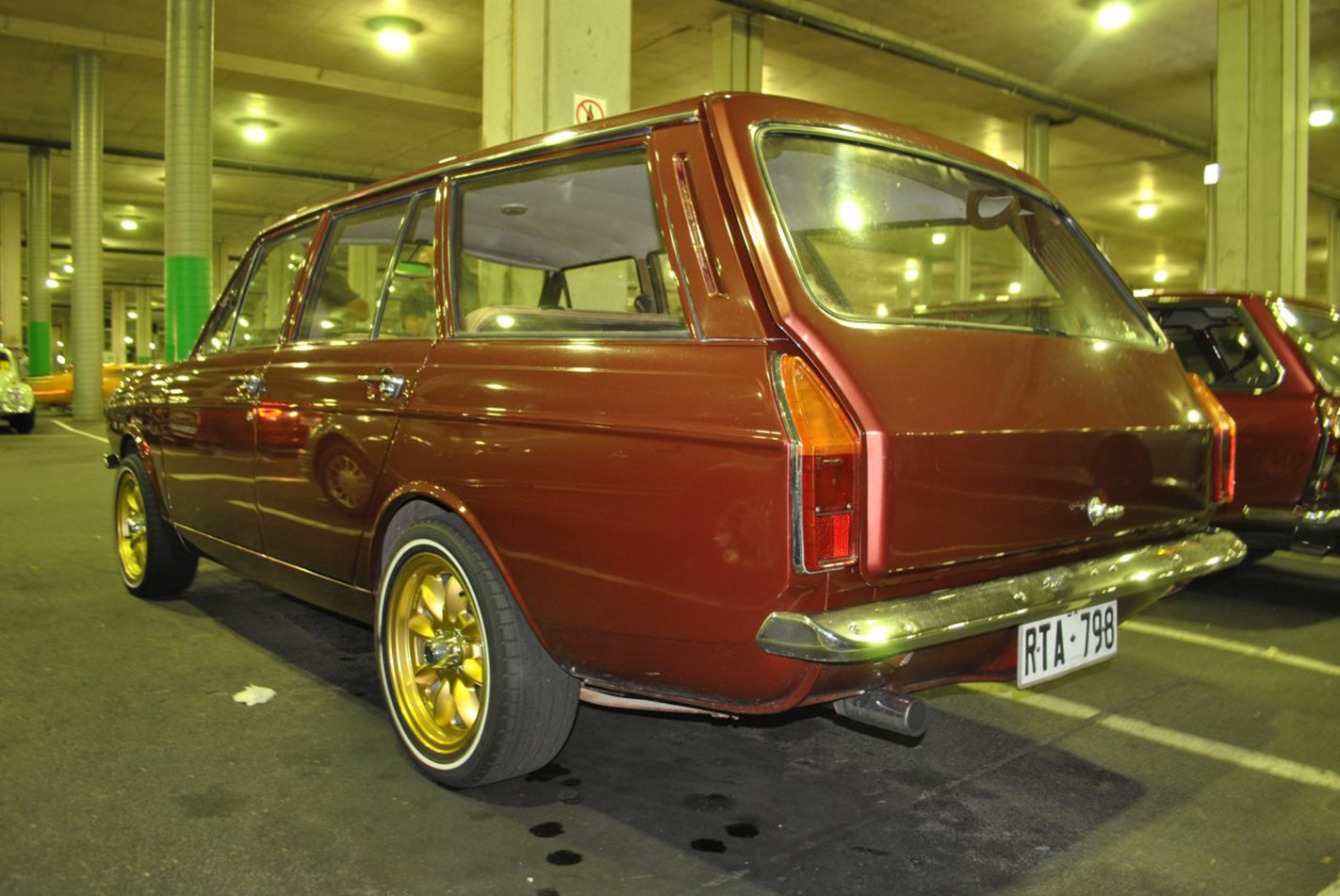 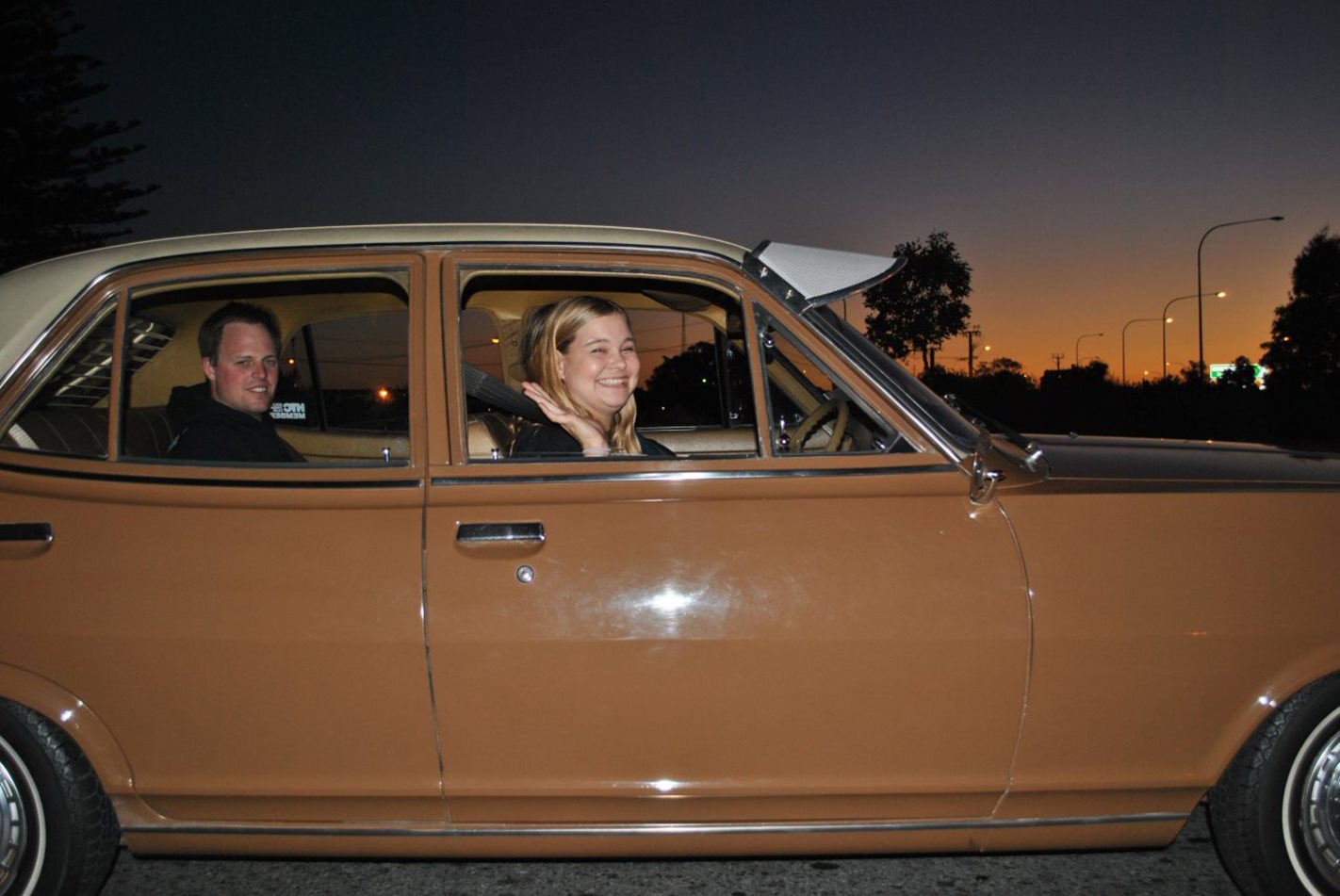 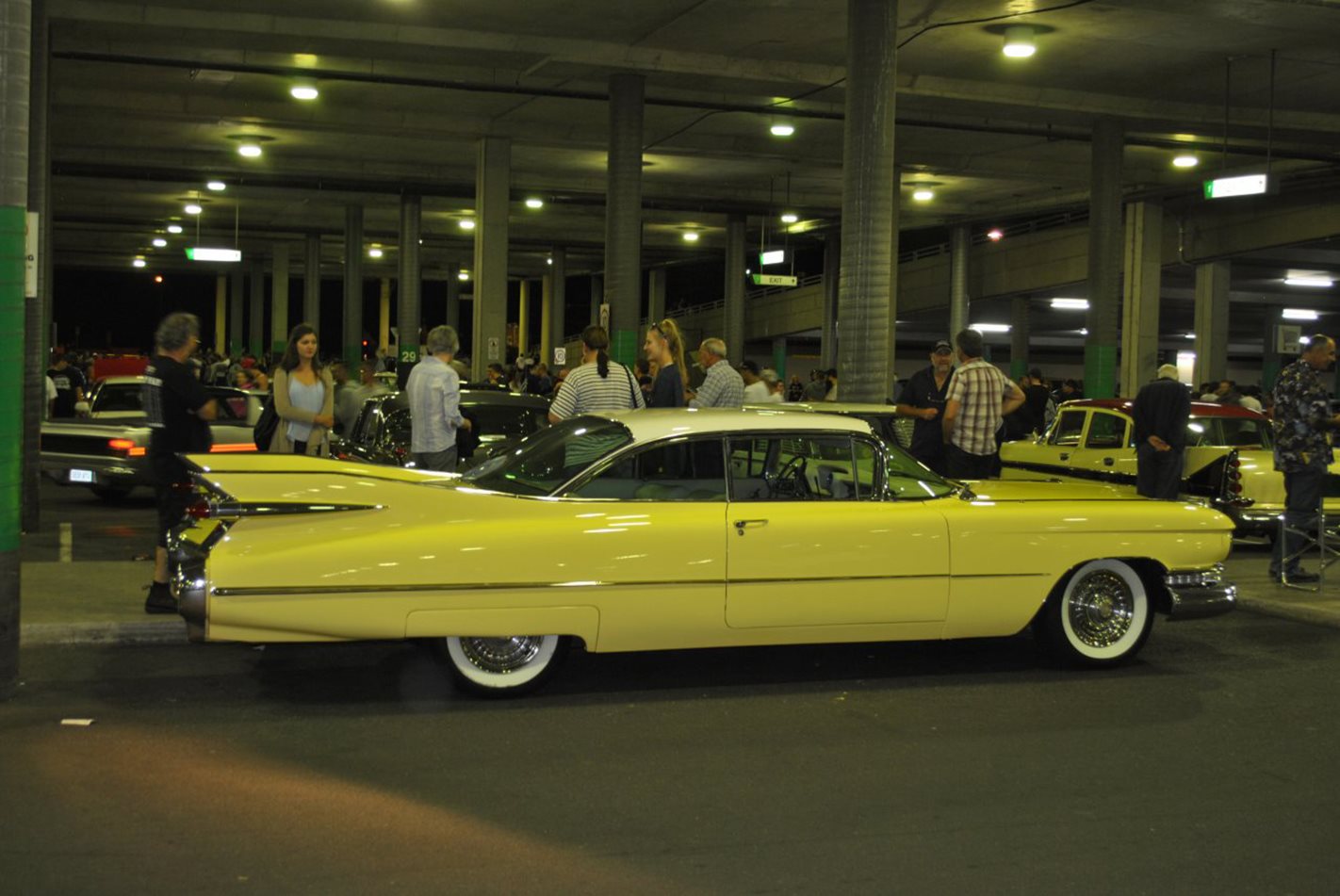 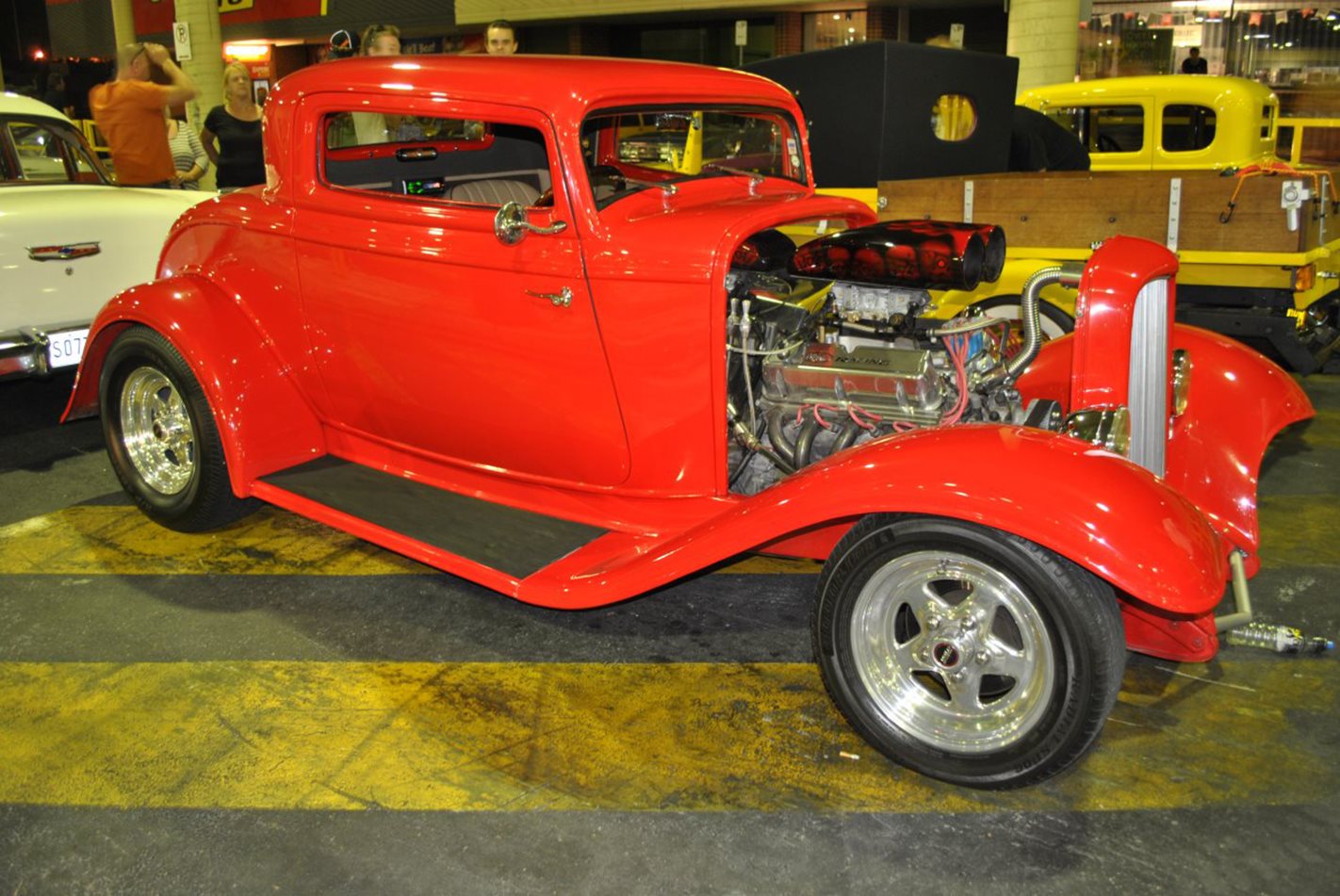 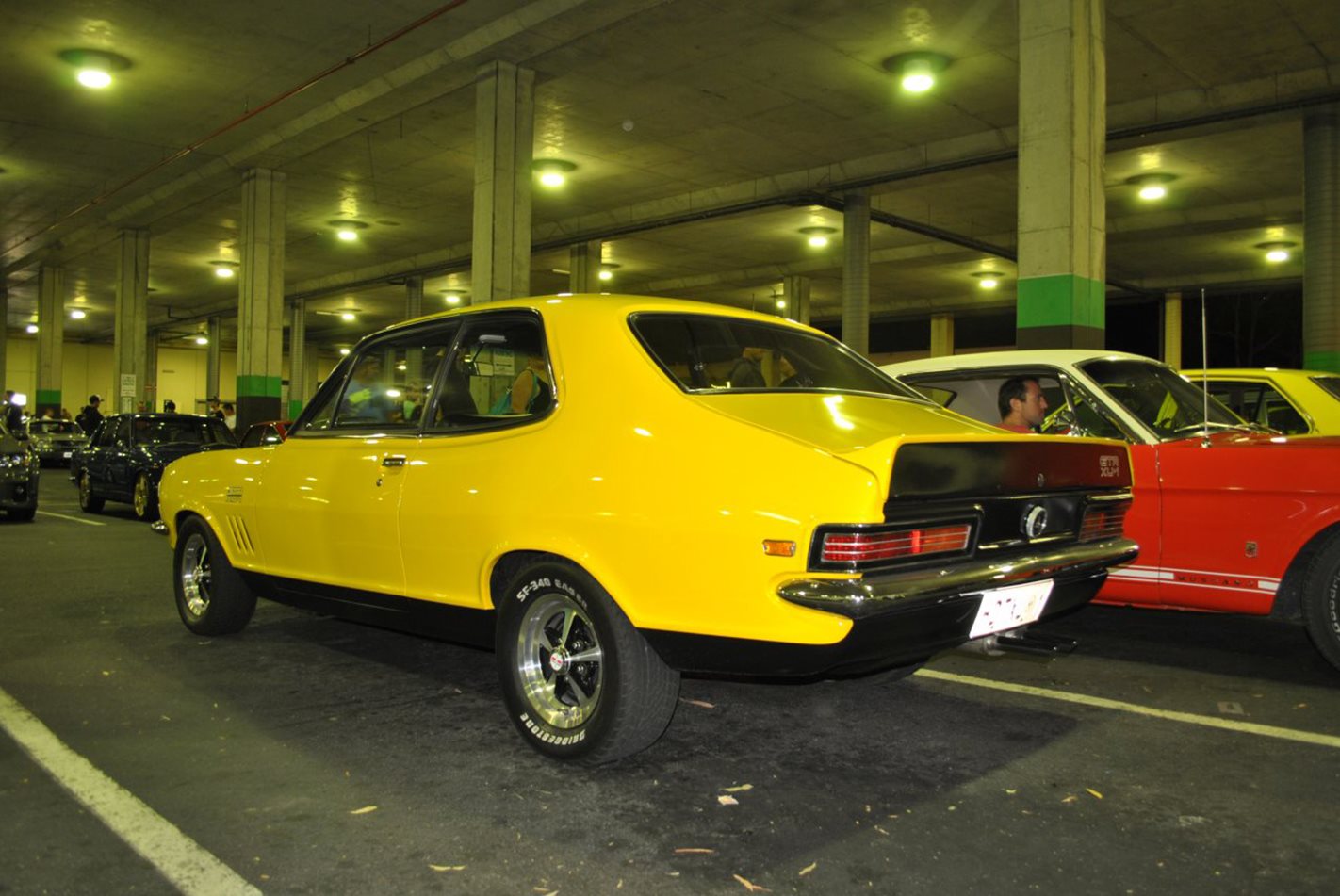 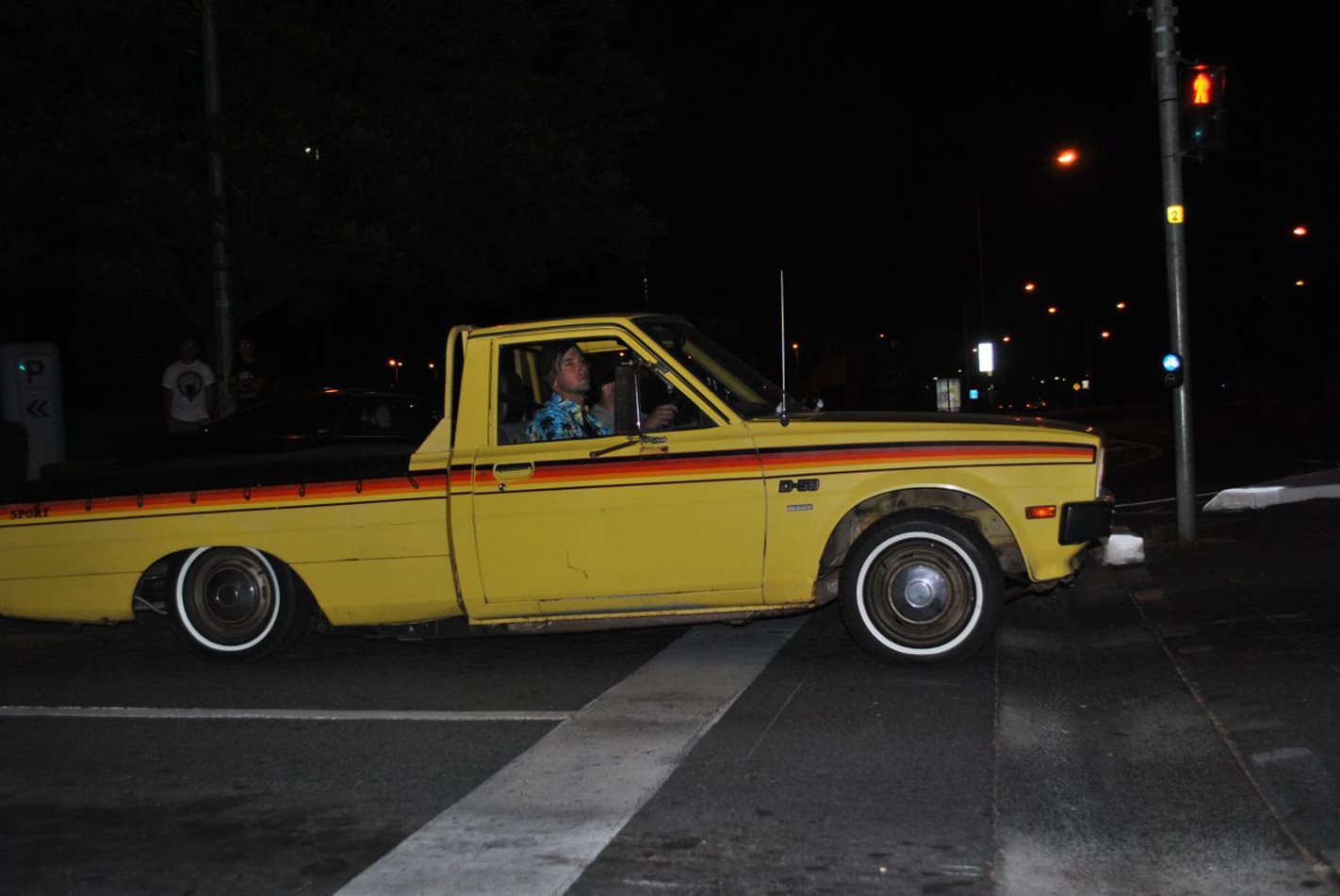 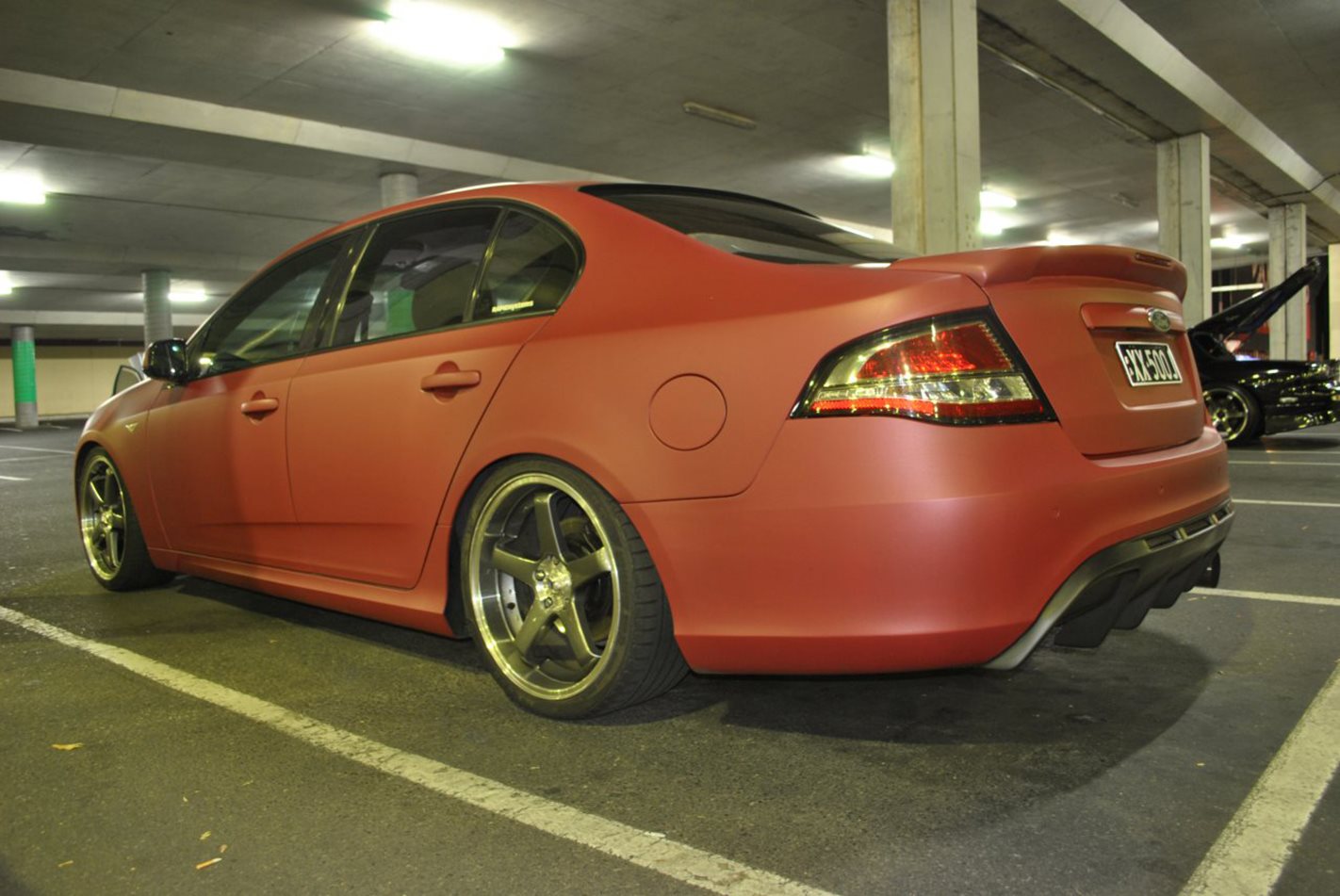 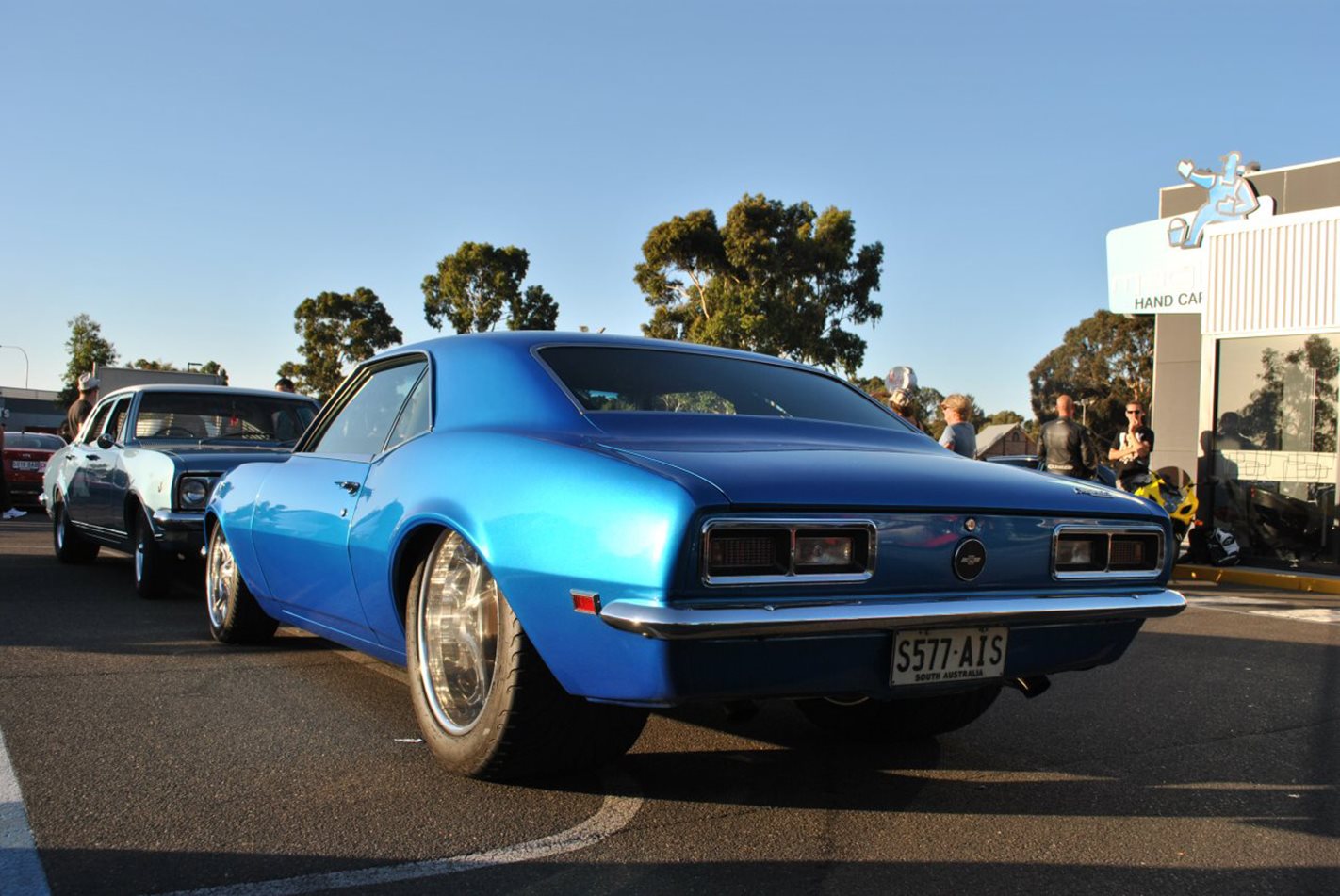 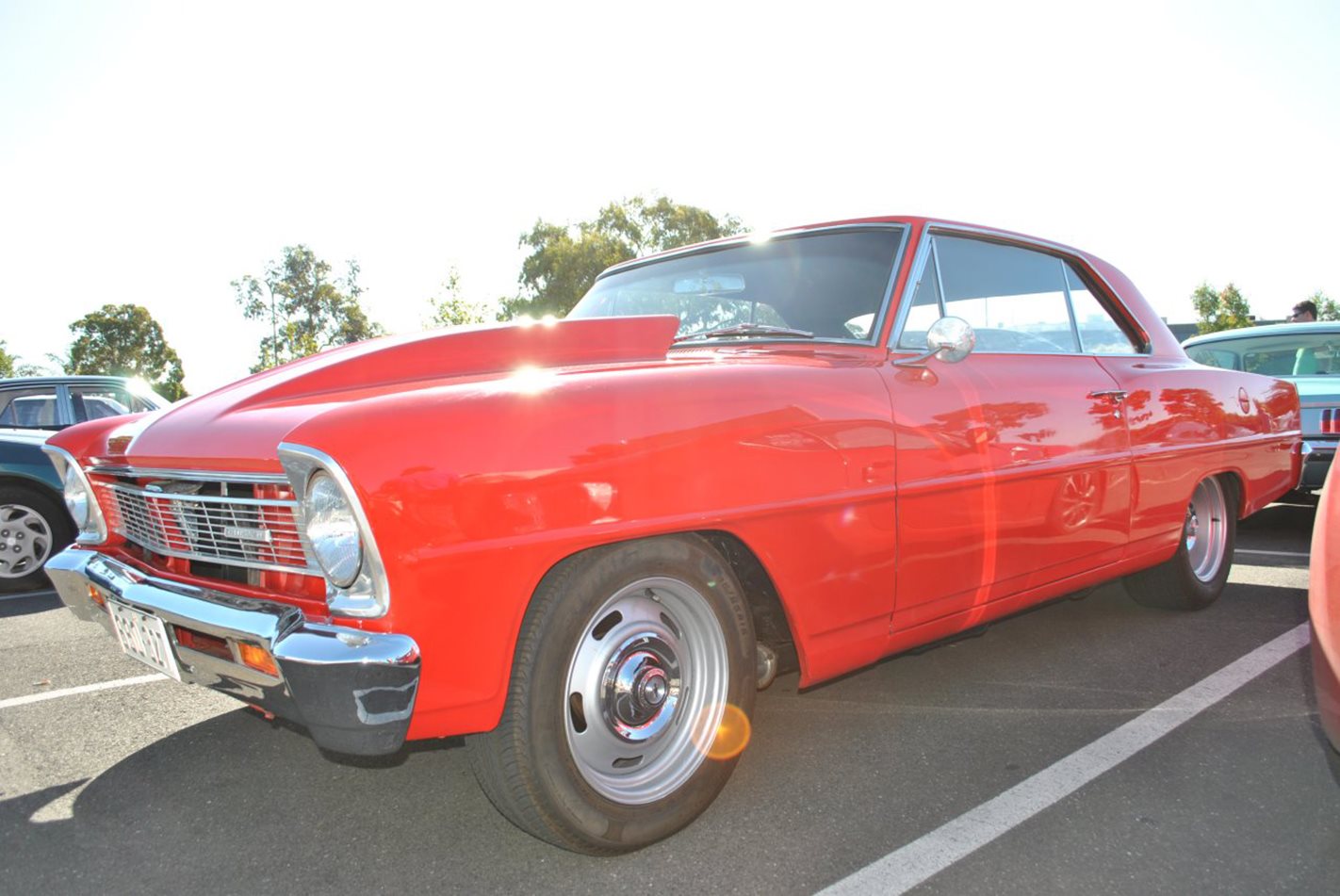 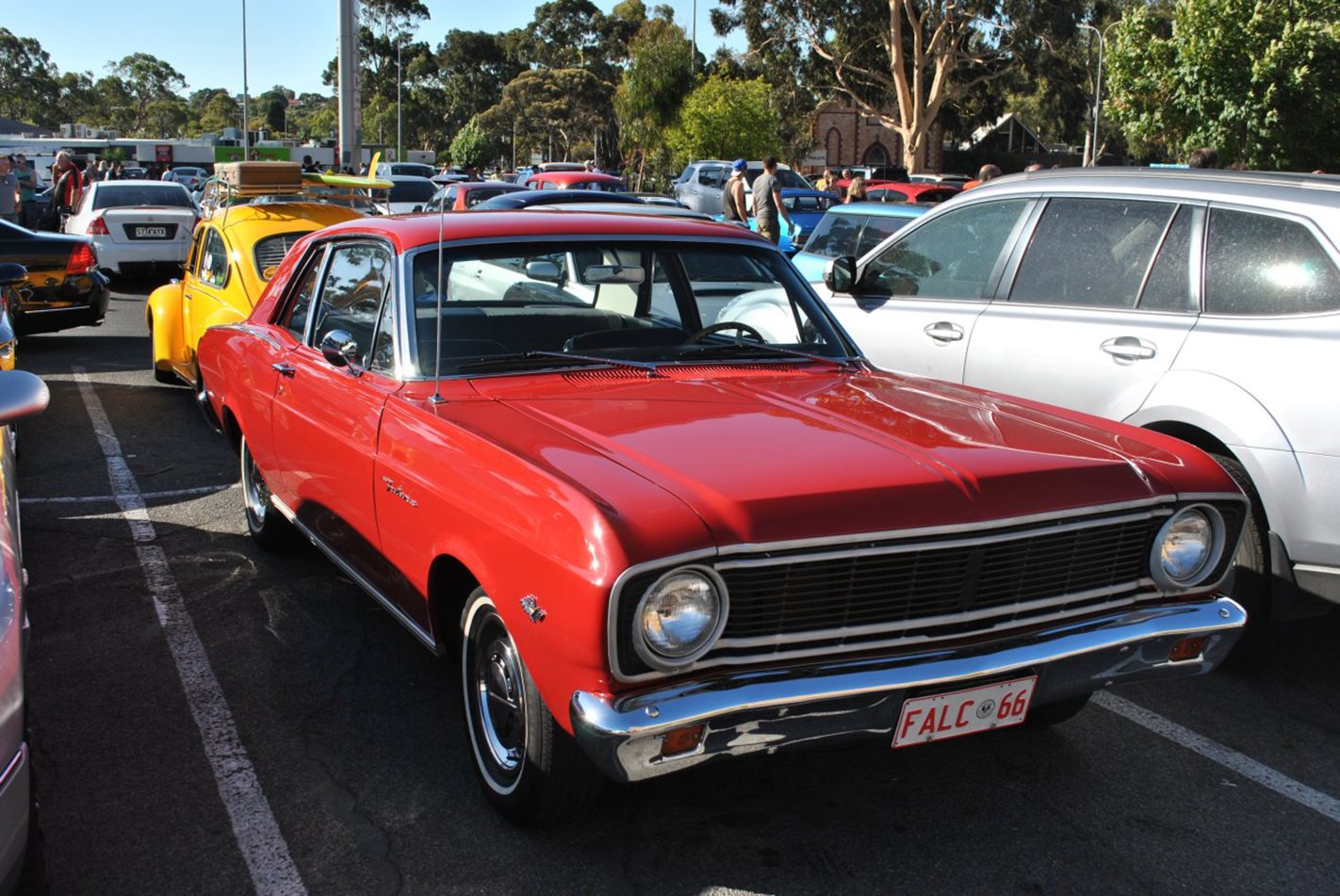 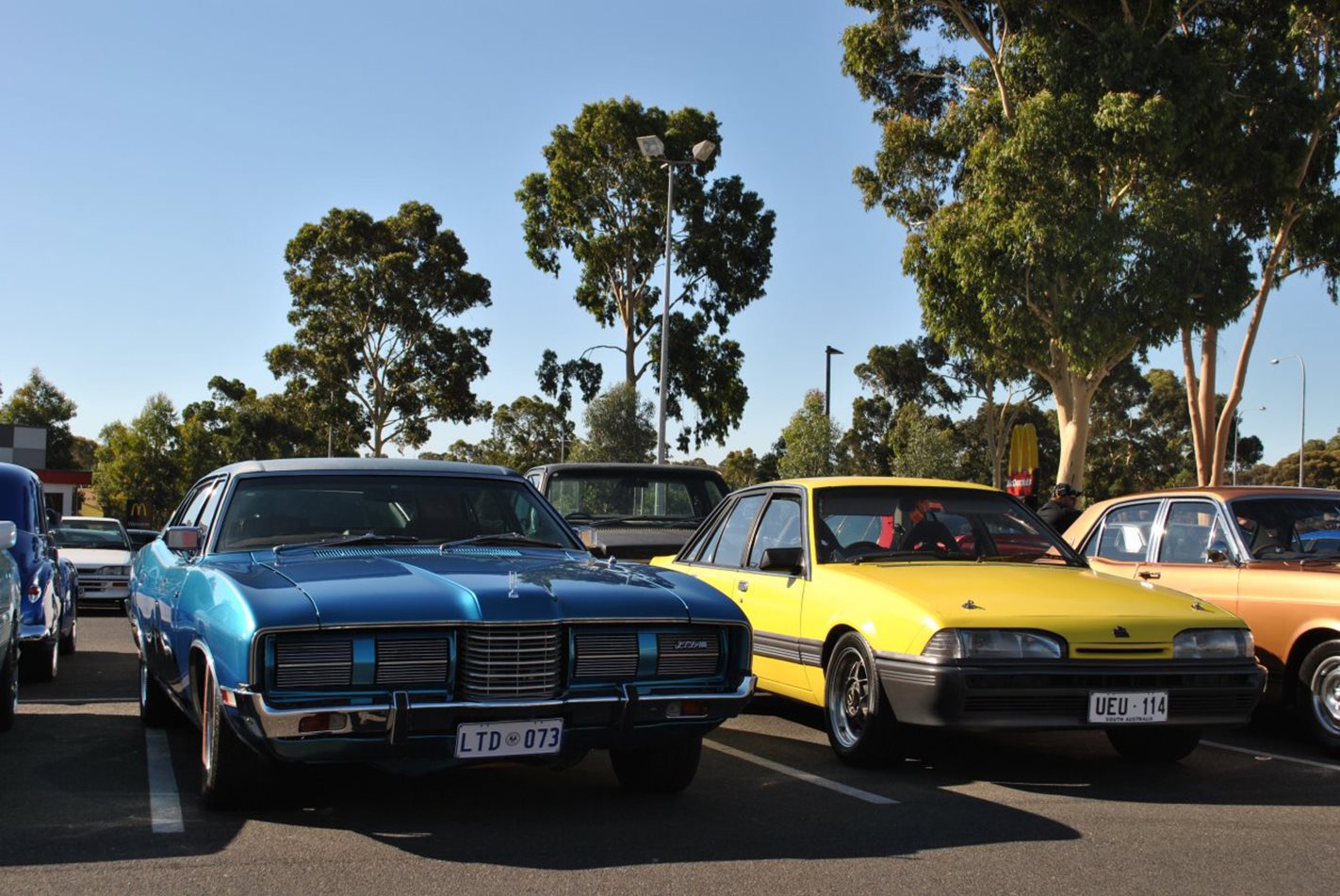 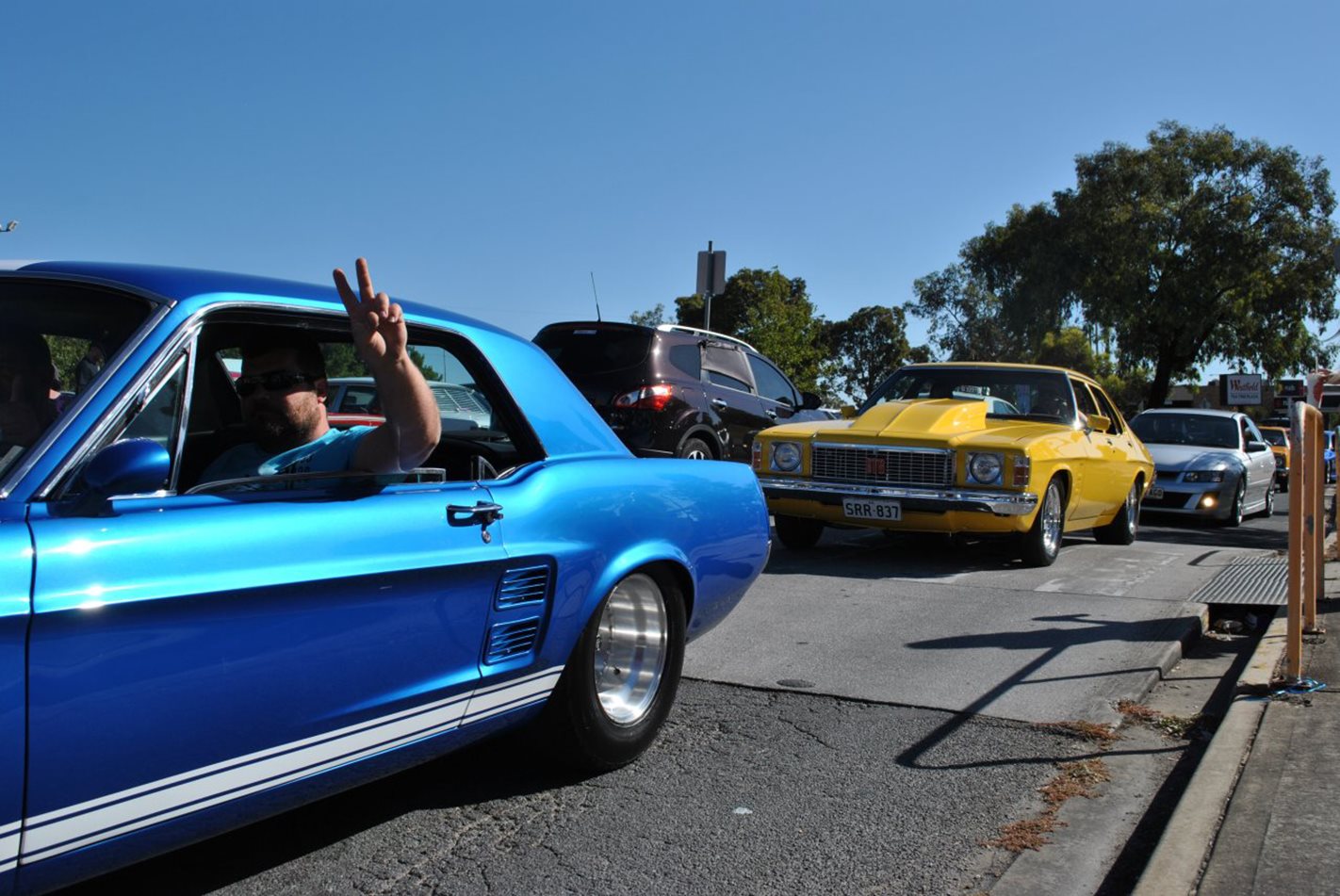 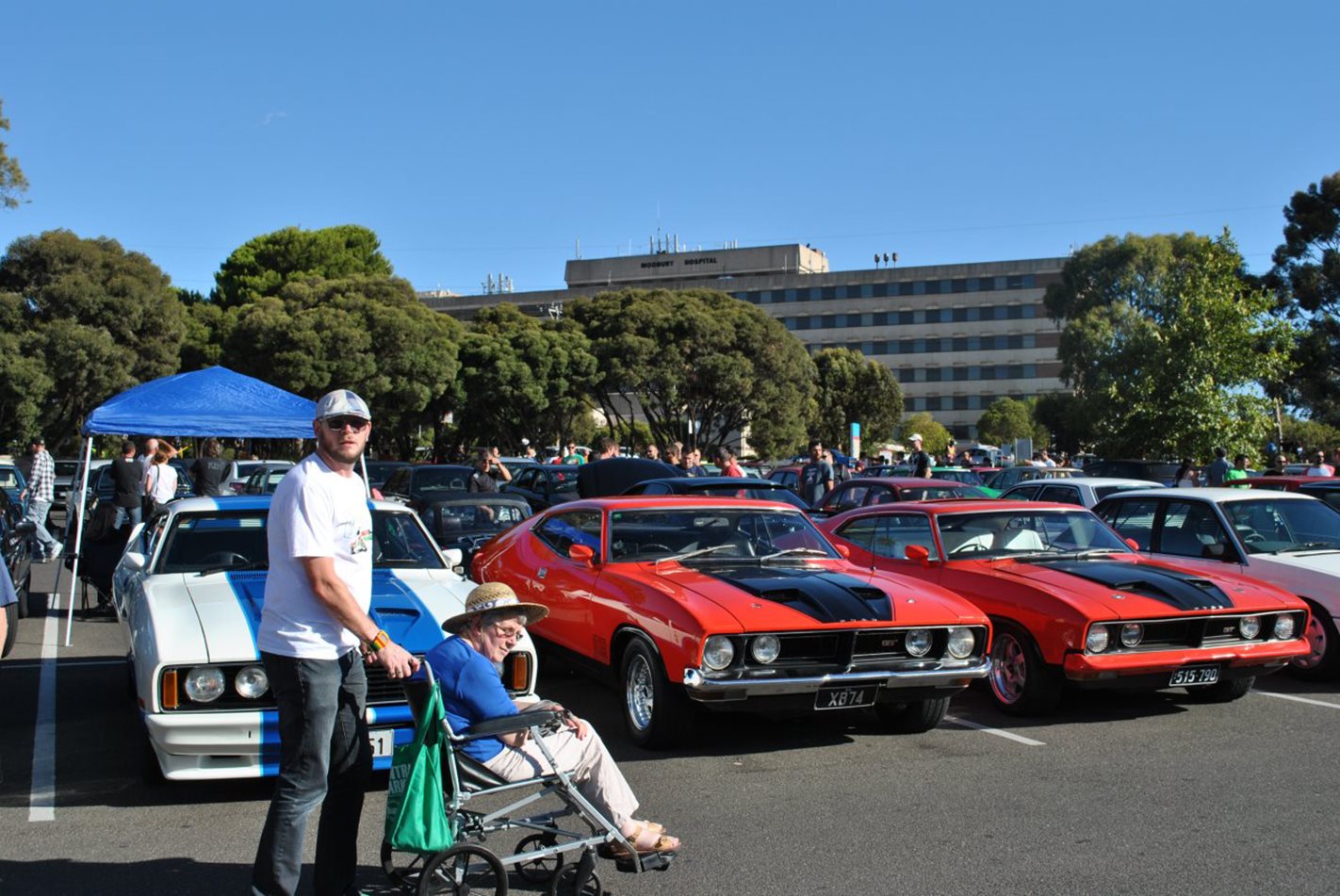 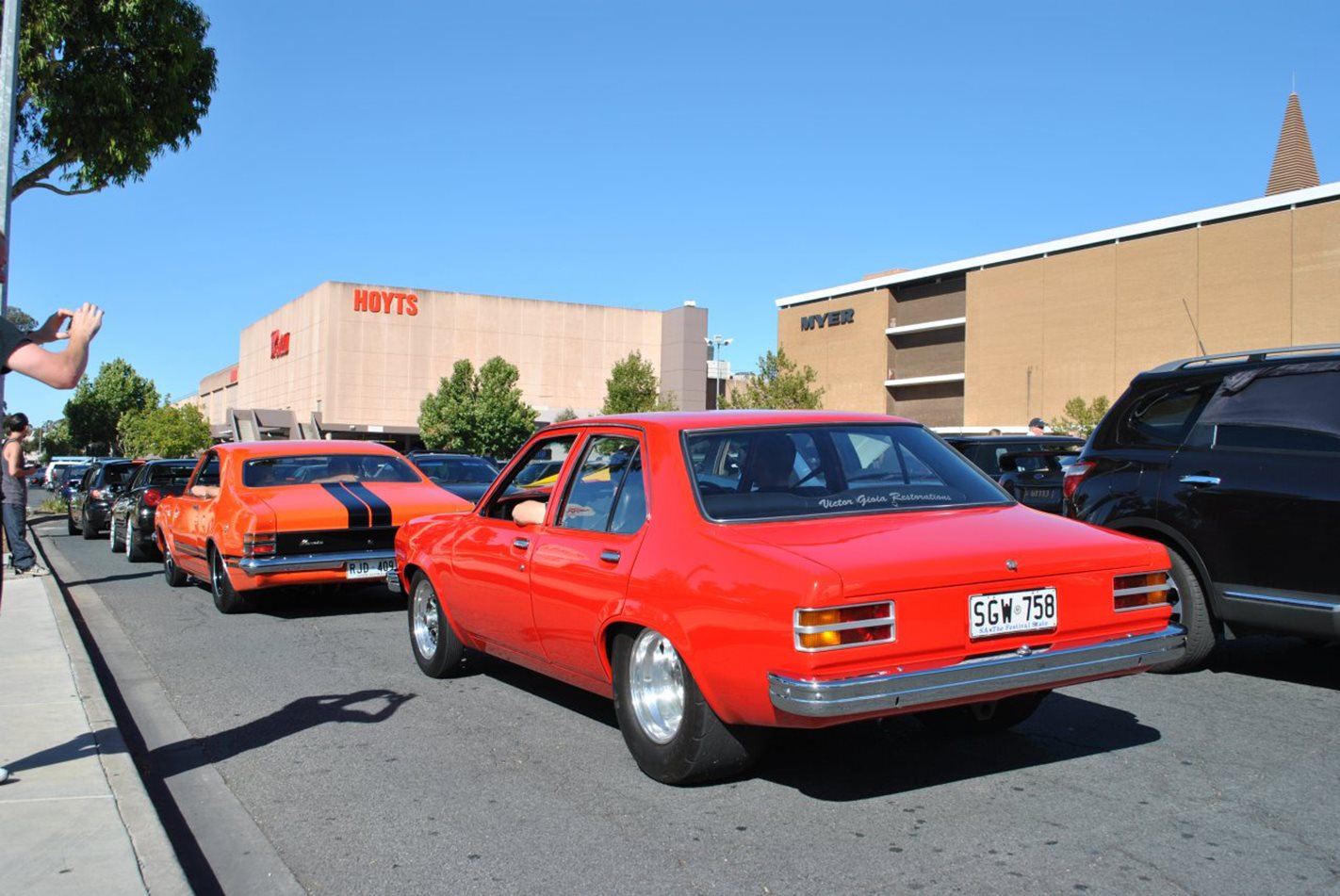 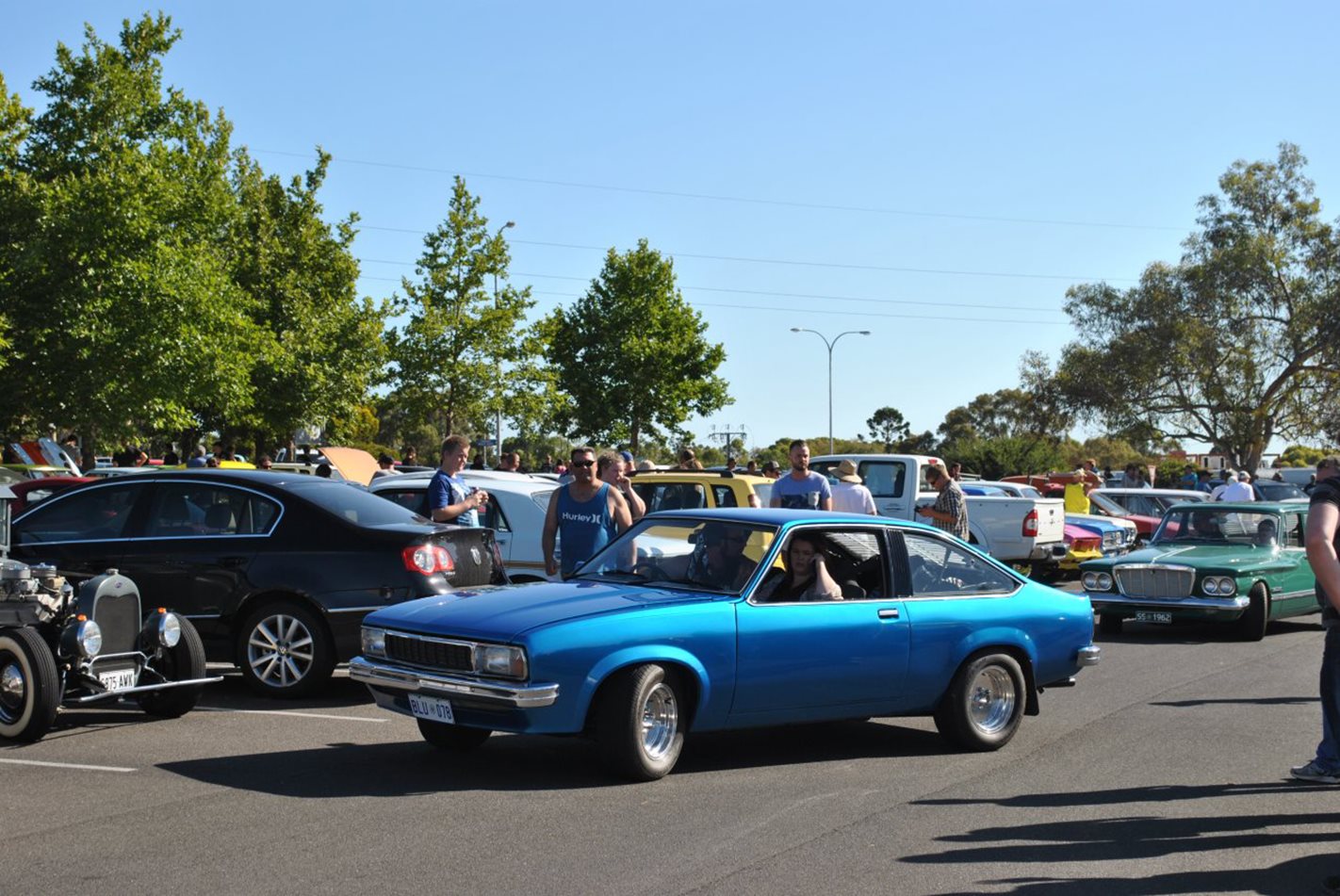 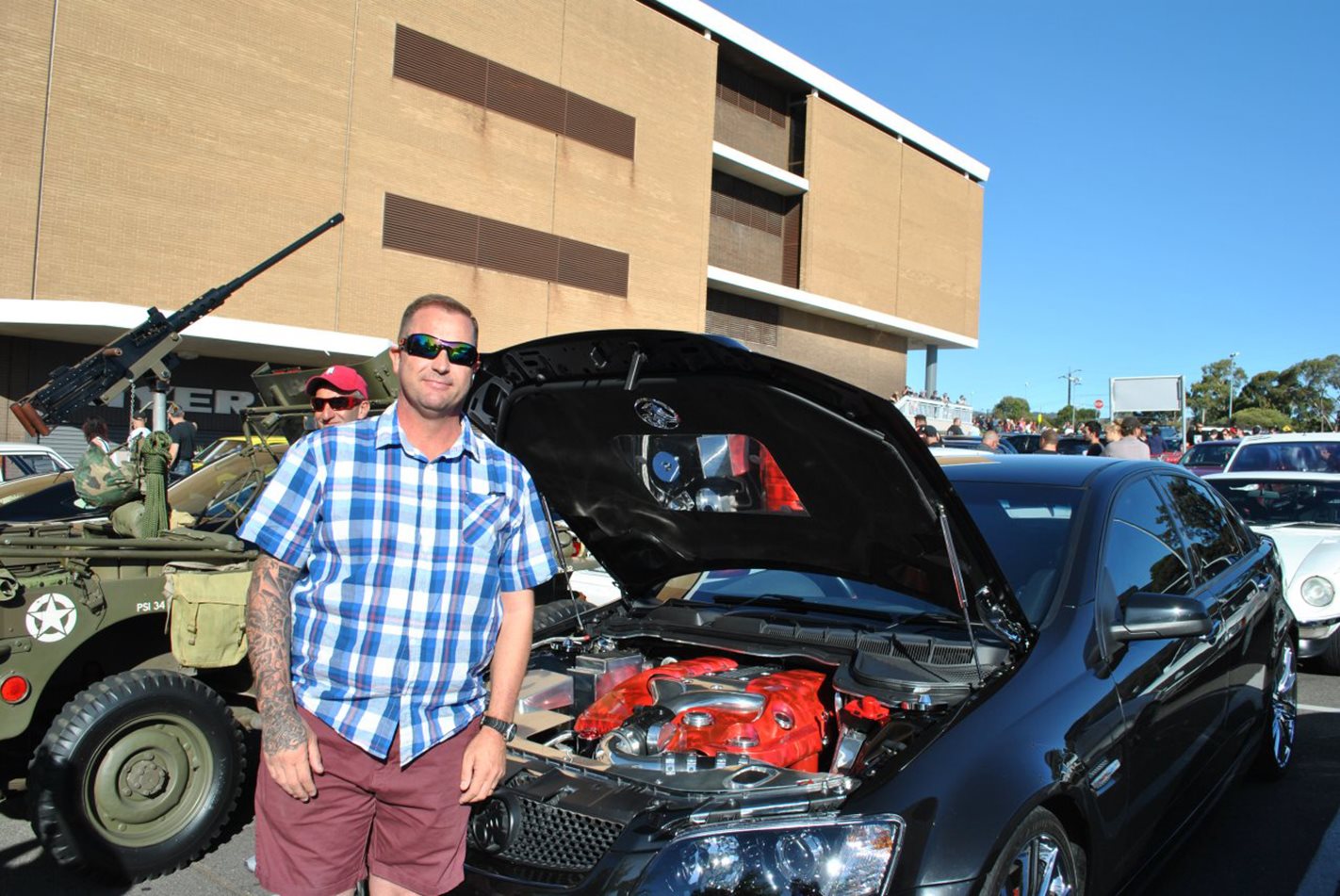 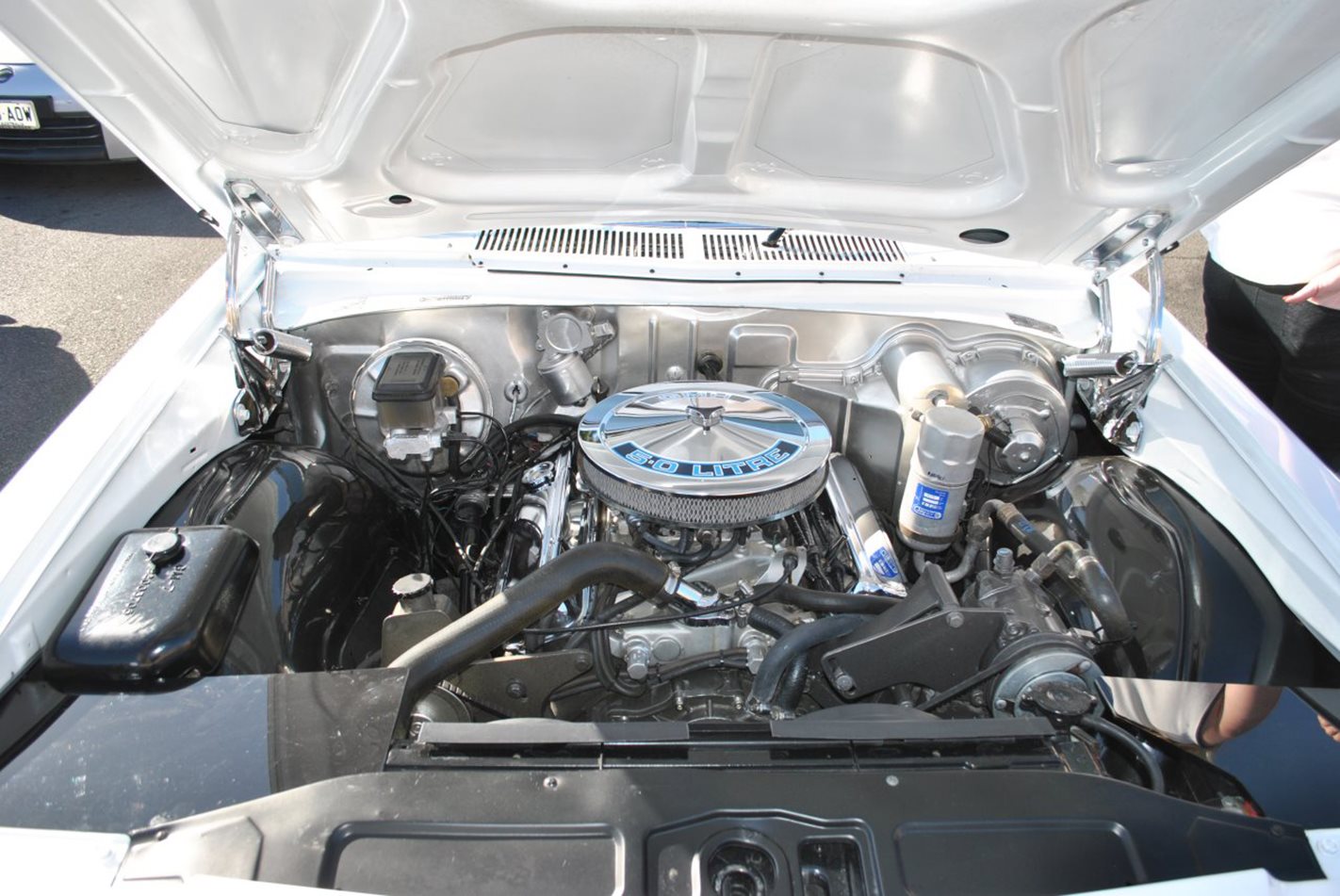 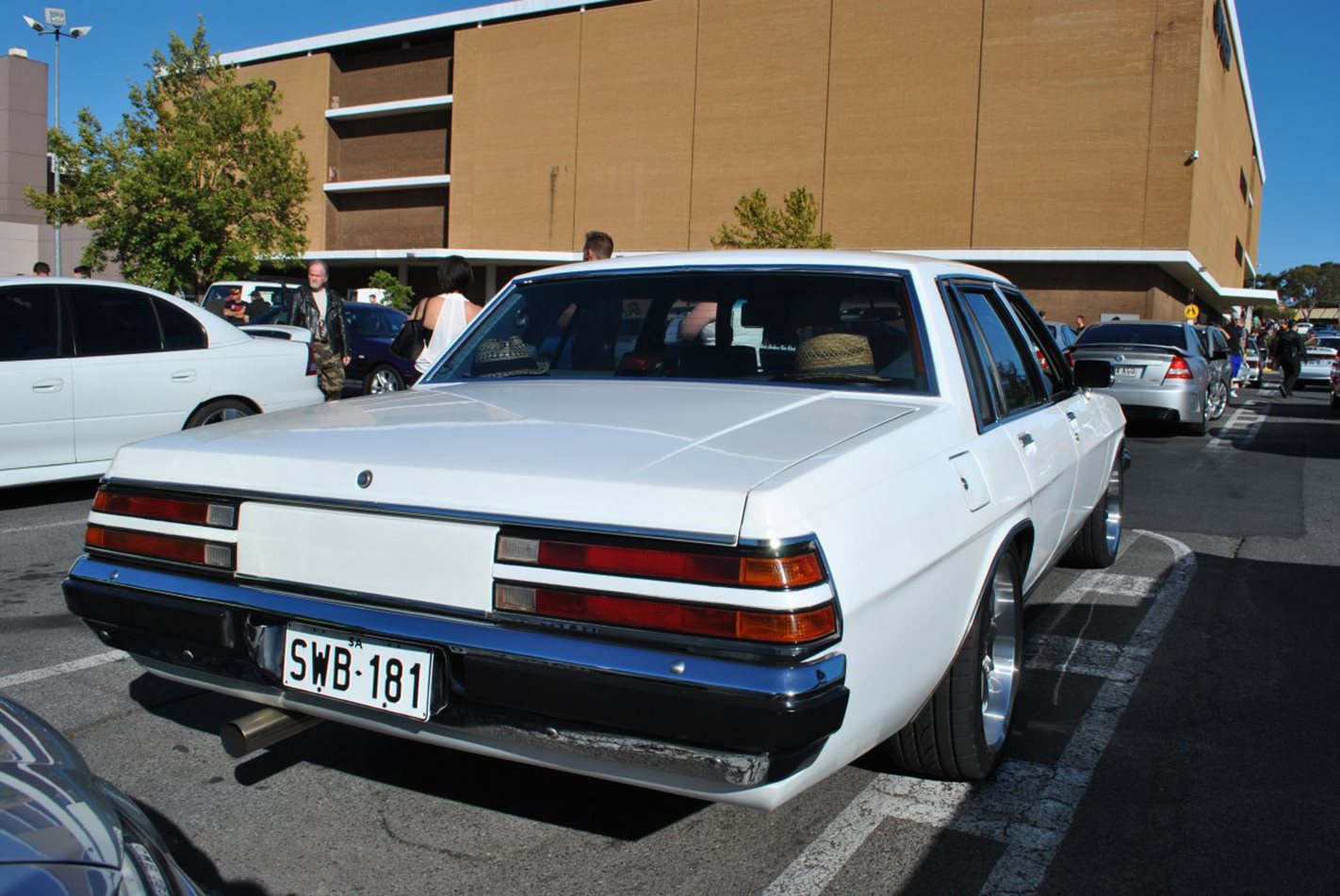