MANY professional car builders end up in the position where they build plenty of sweet rides for their customers, but never have time to build a car of their own. Rob Zahabi from Rides By Kam on the Gold Coast is one of the exceptions.

Back in 2010 Rob debuted a wild ’69 Camaro that he took to the US in 2012. Once Stateside, the car scored a Top 15 spot at SEMA, appeared on the cover of Popular Hot Rodding and was later sold at a Barrett-Jackson auction for a fairly handy price.

His new 1970 Chev Nova has been built with similar goals in mind. The car debuted at this year’s Meguiar’s MotorEx in Melbourne, blowing minds with its fat stance, black-on-black detail and monster, twin-ProCharged 572ci mill.

Rob proved the car was no showpony at Powercruise 50 at Queensland Raceway, cutting a few laps for our cameras. Next, the Nova will burn some rubber at the Gold Coast 600 and then appear at Street Machine Summernats 28.

With that done, Rob will ship the Nova to the US to appear at SEMA and have a shot at the US version of Street Machine Of The Year as well. 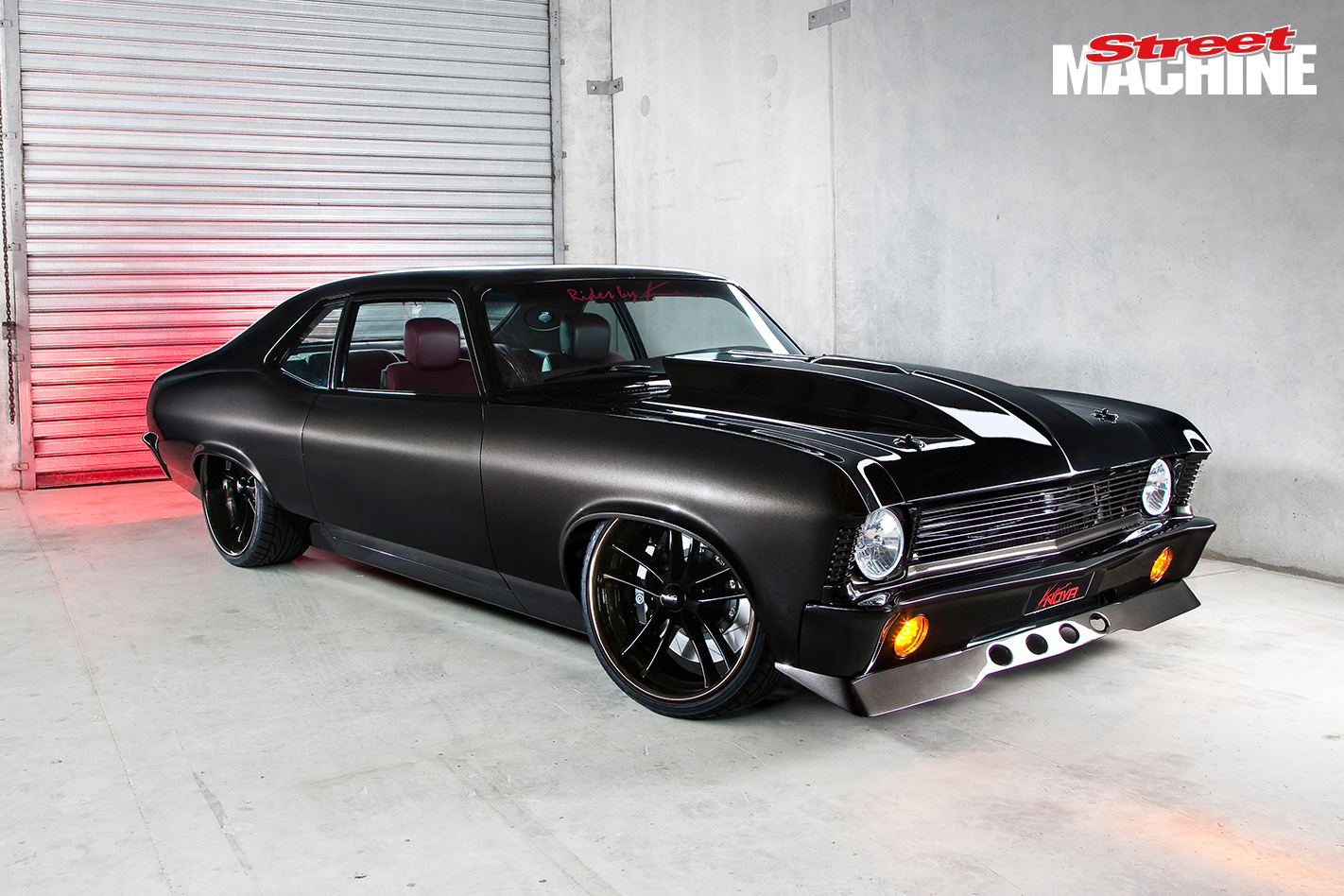 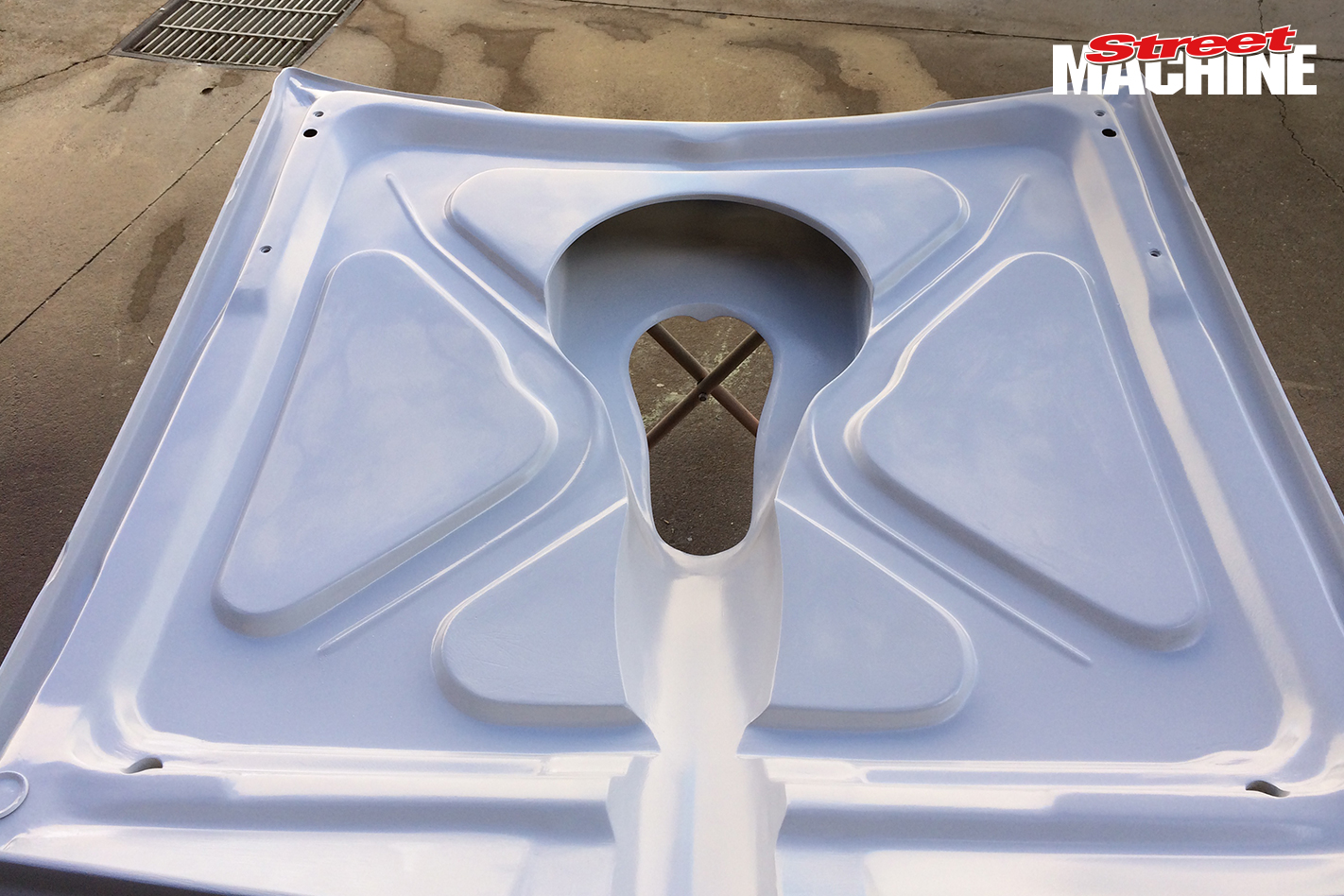 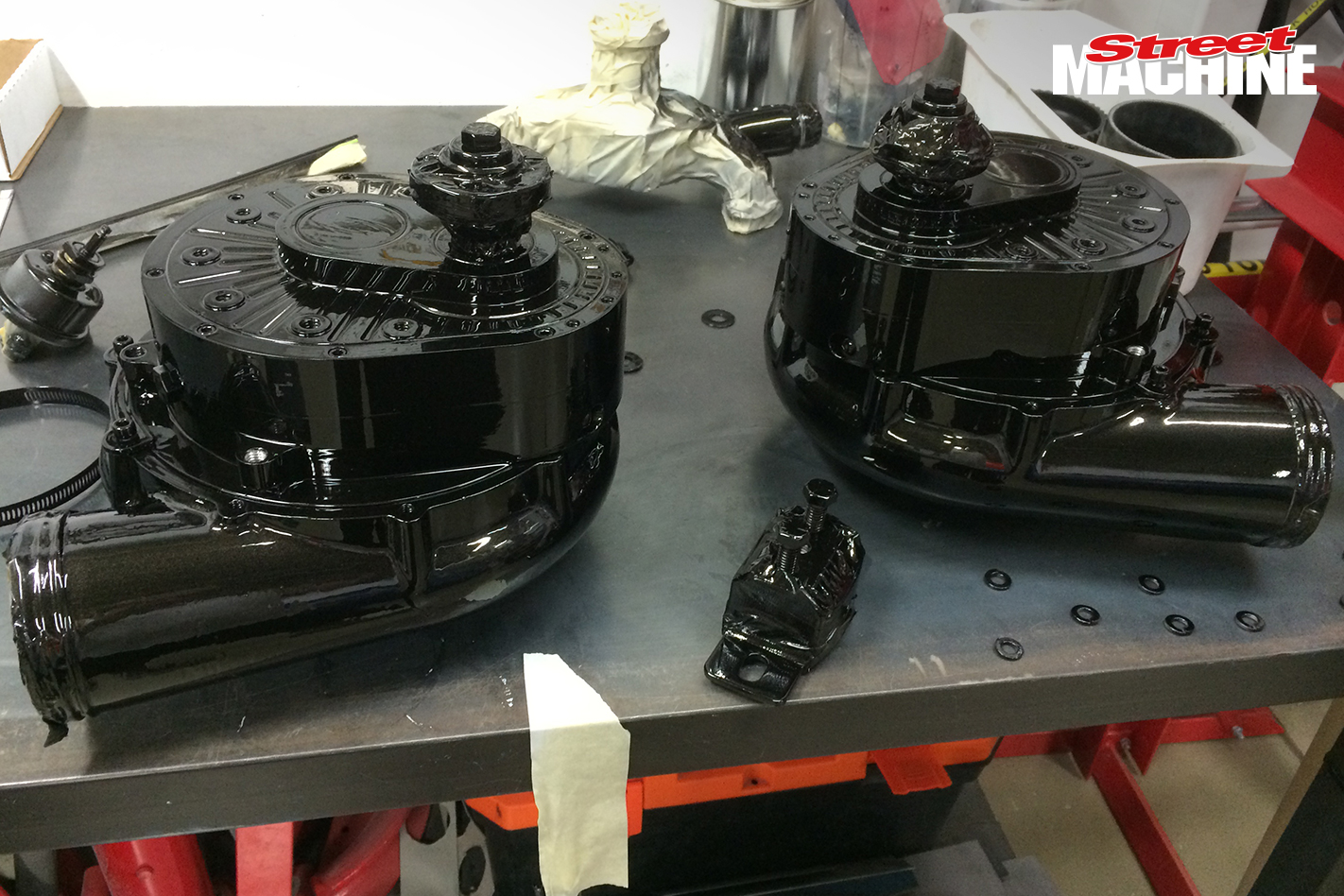 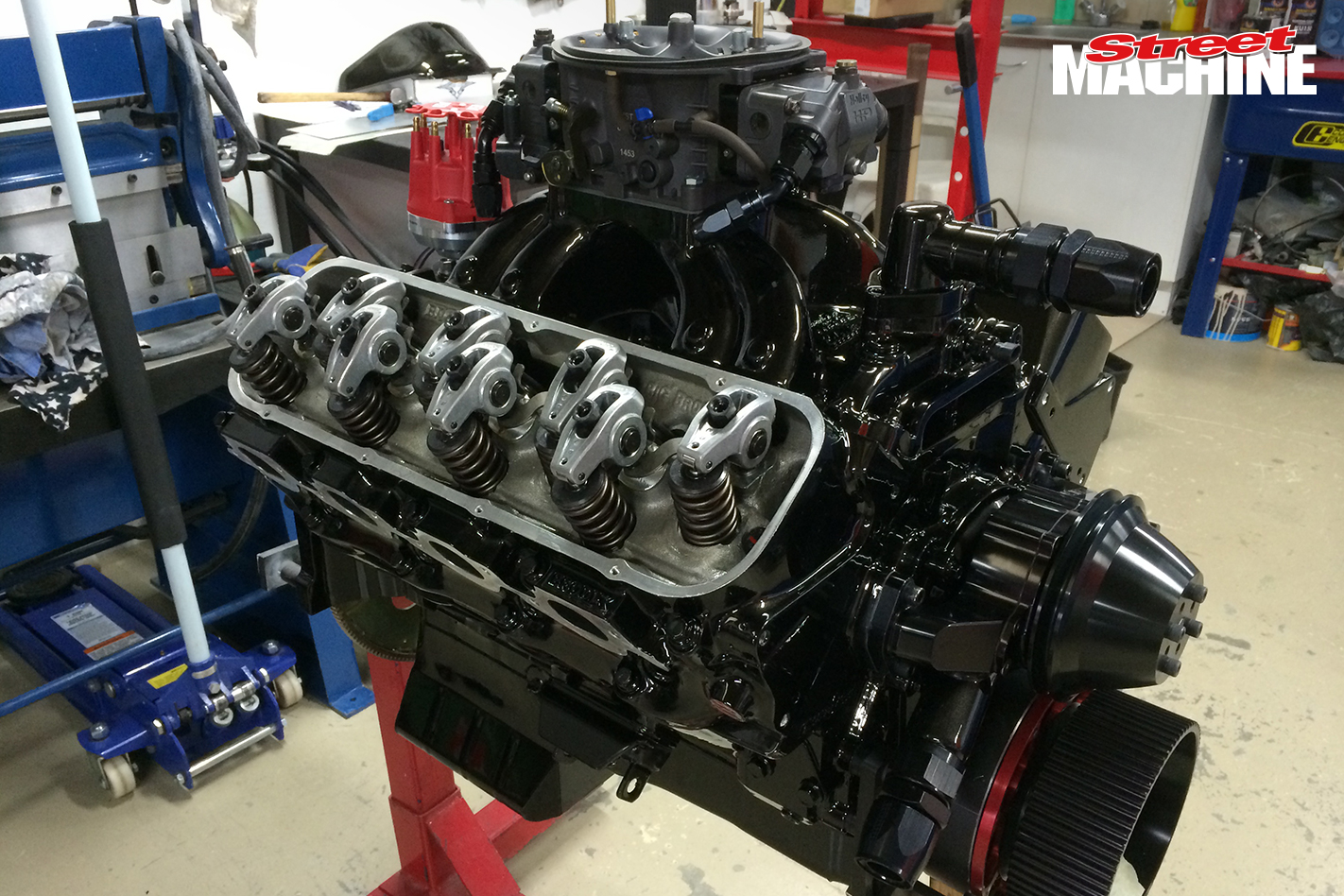 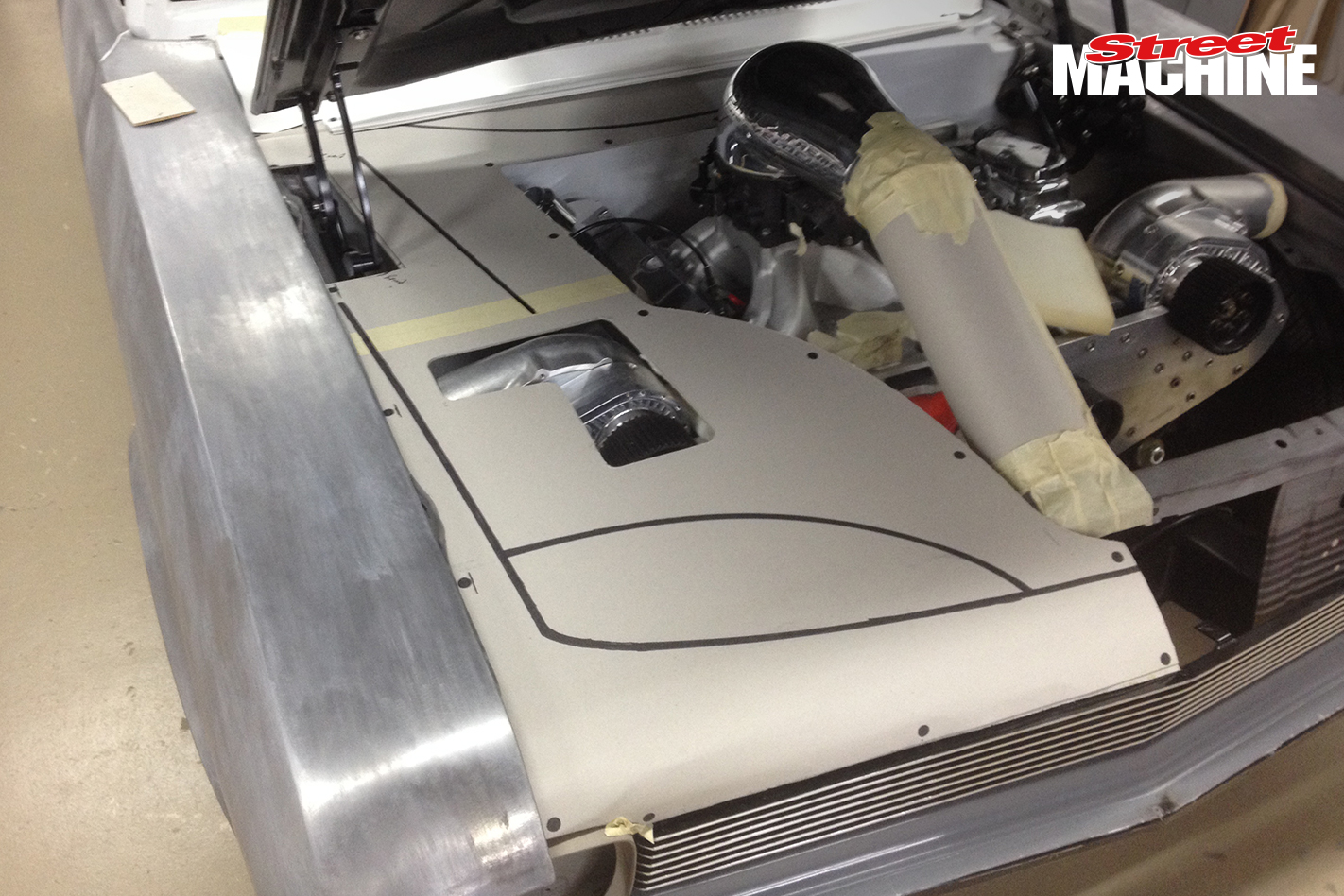 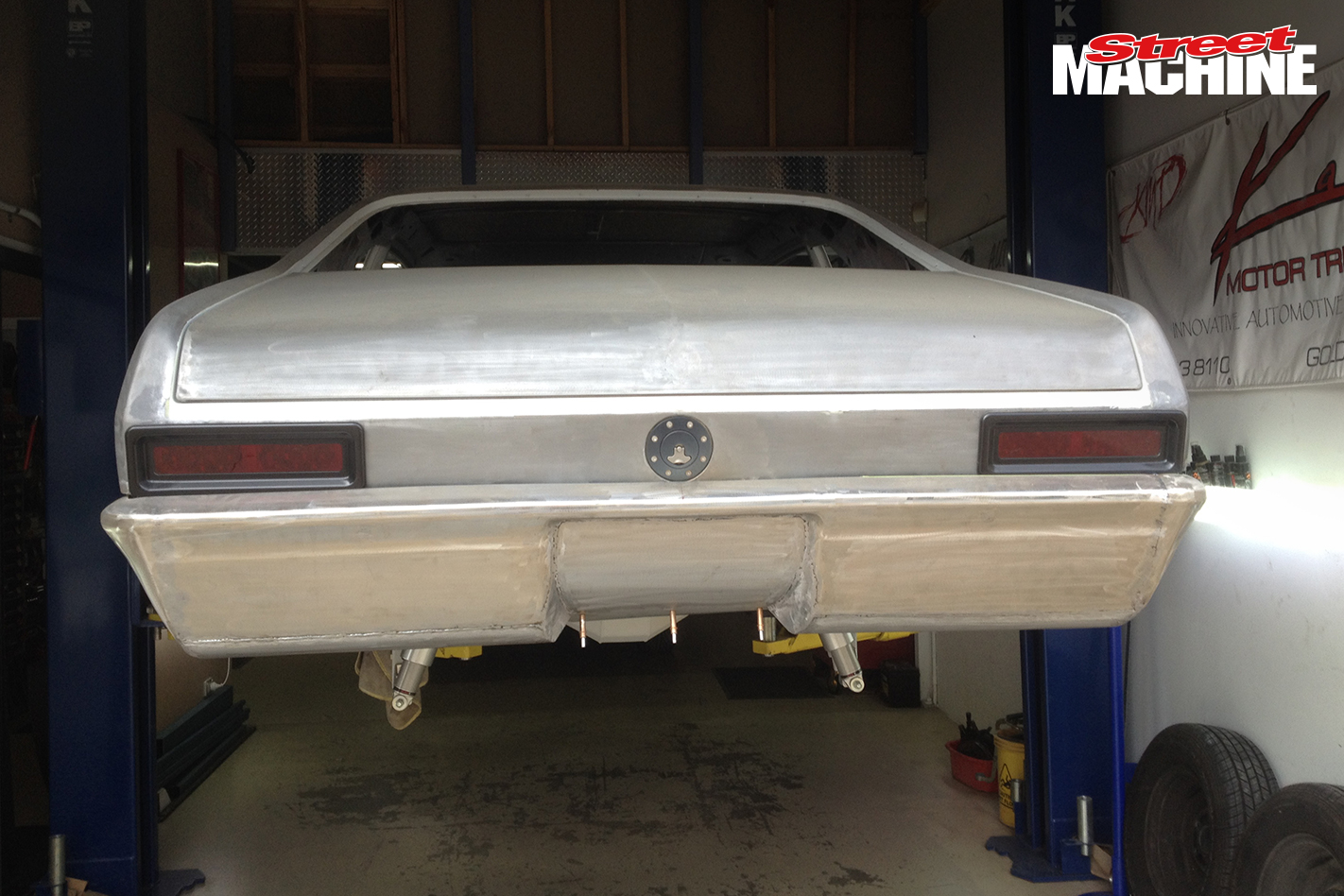 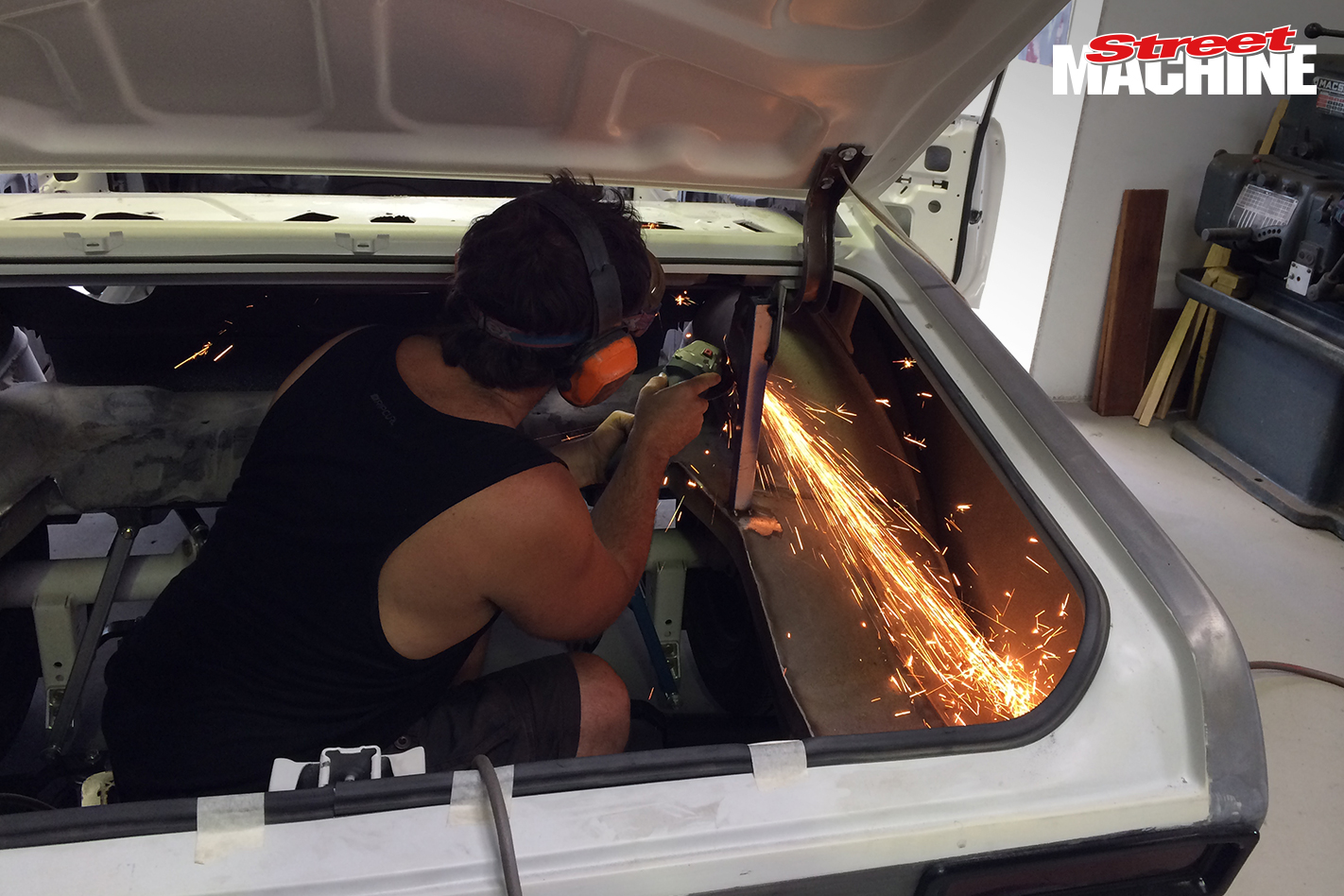 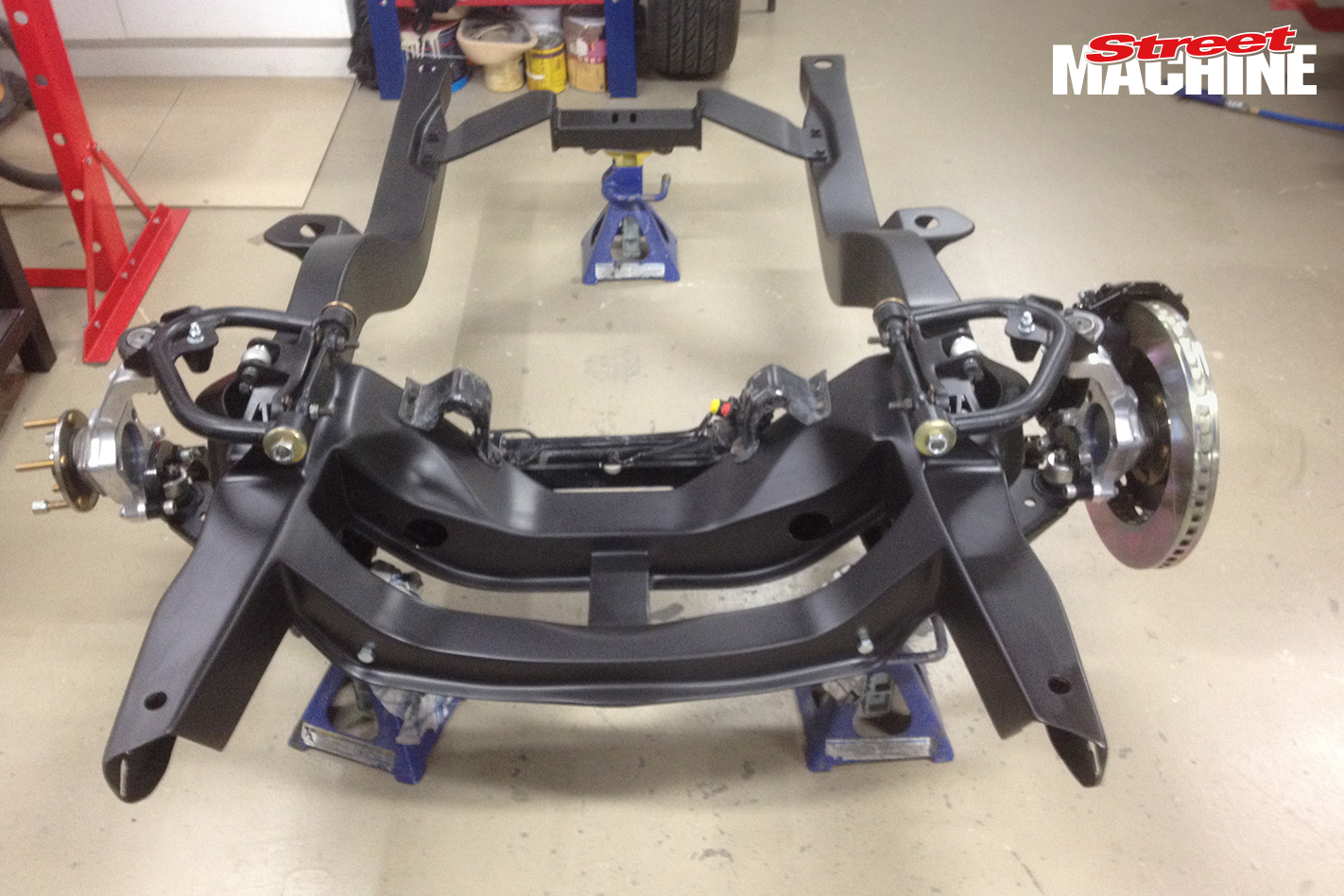 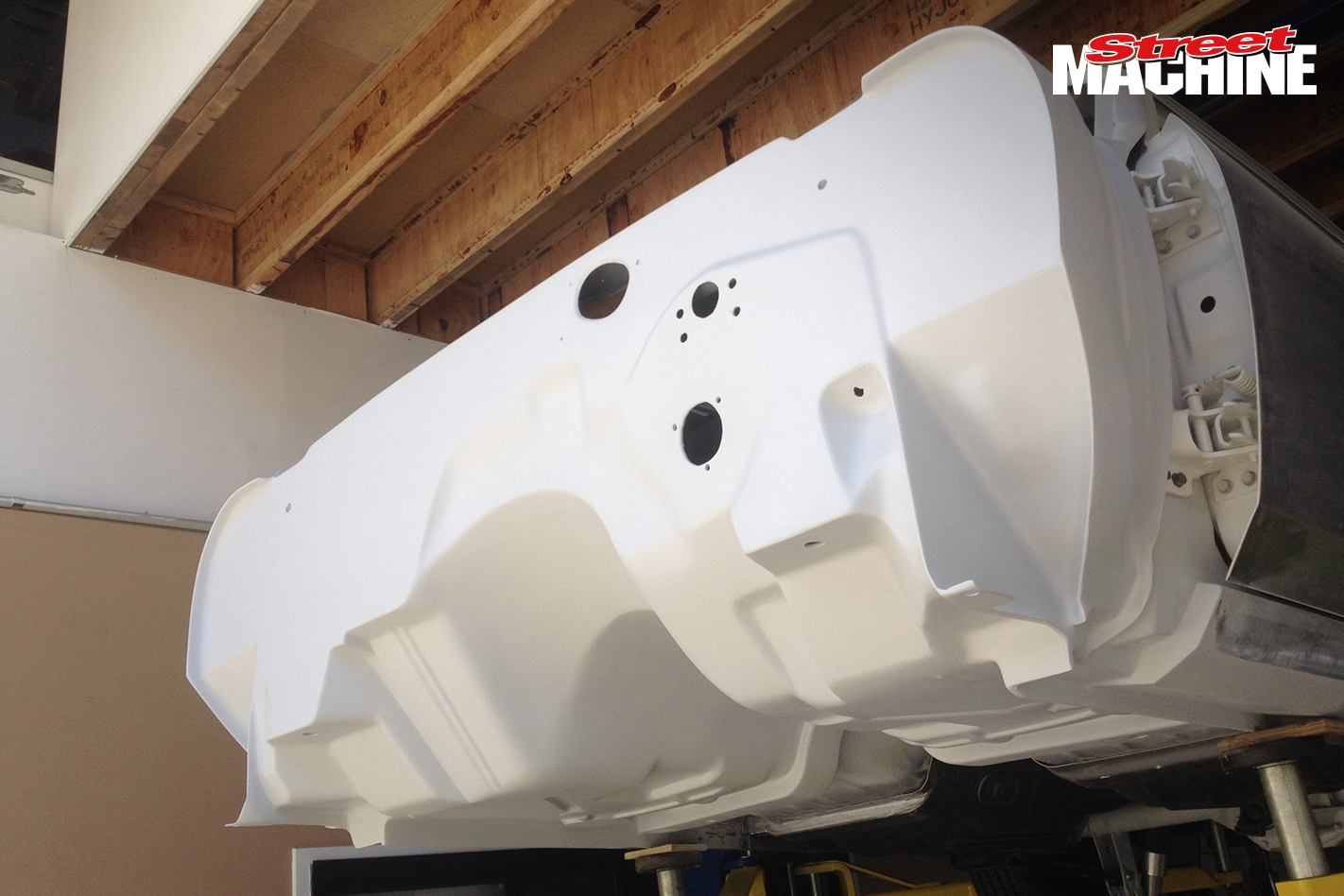 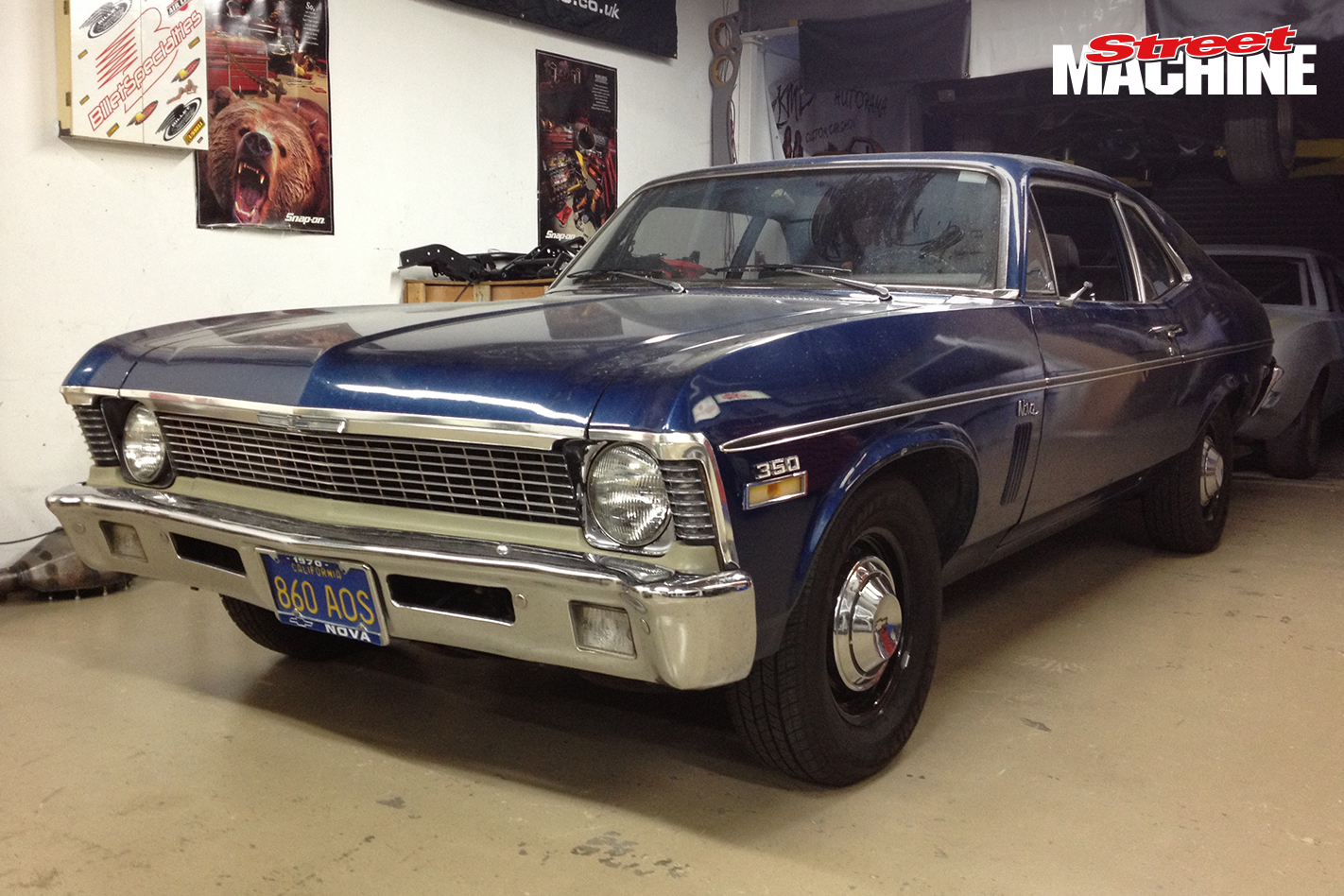 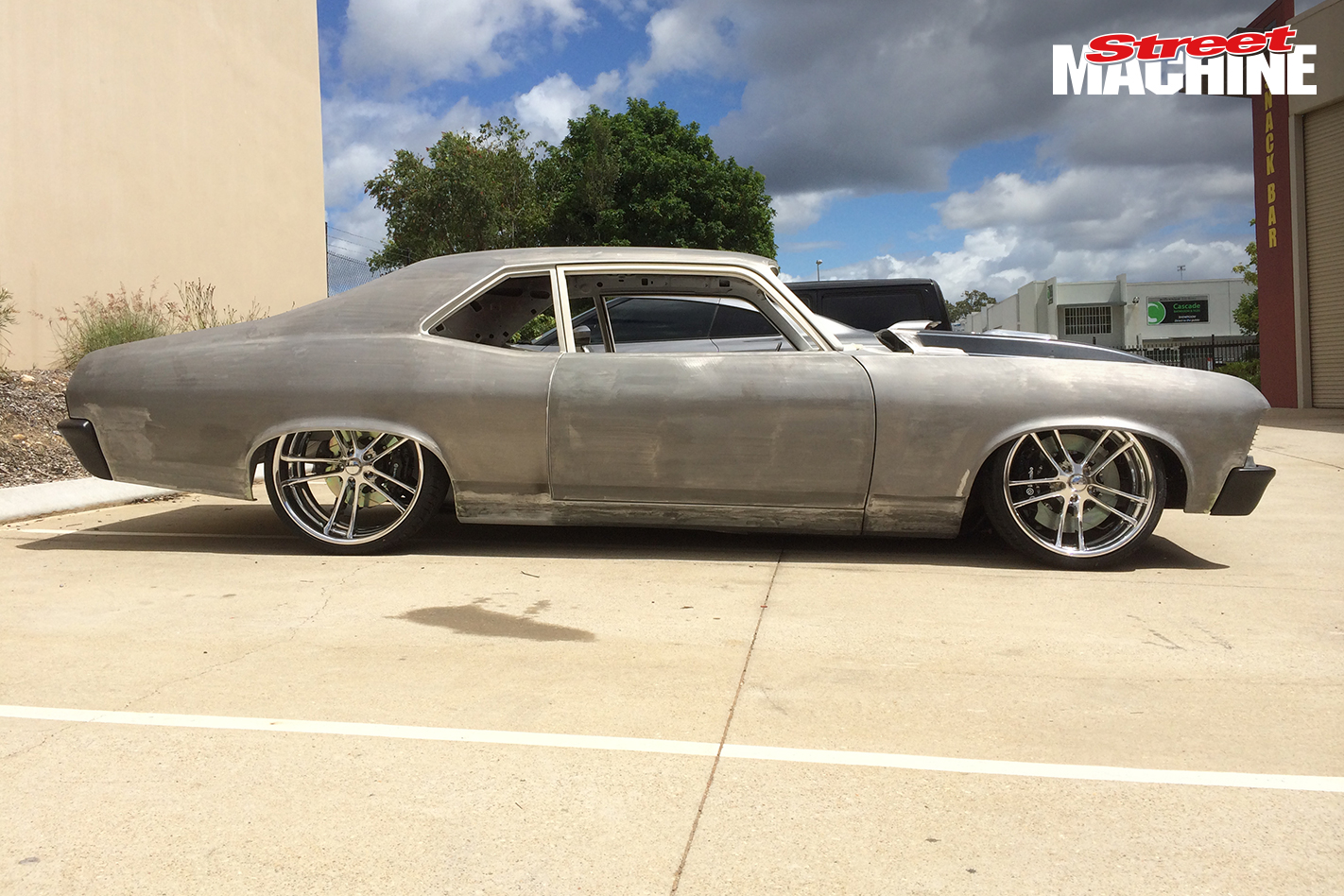 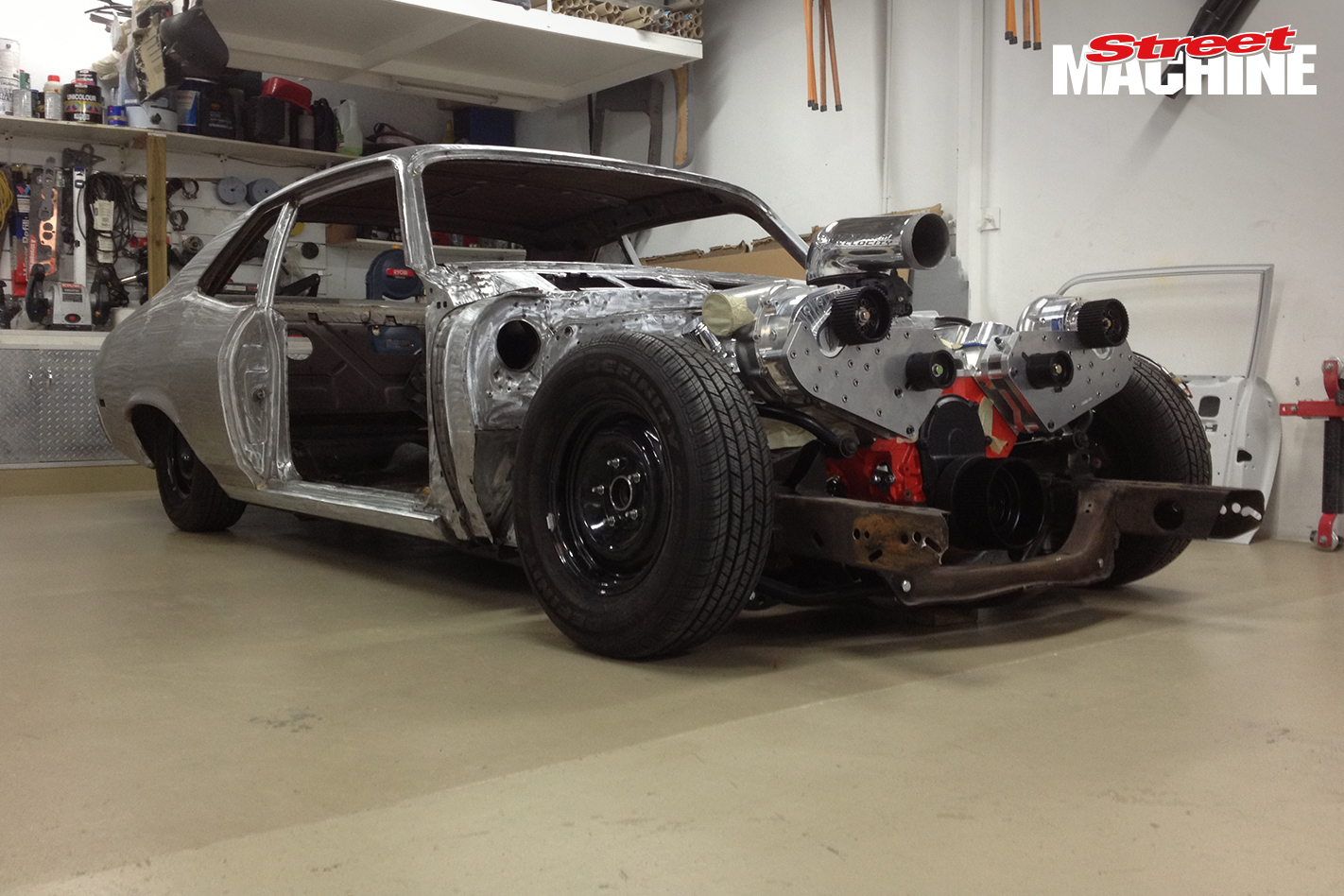