Having seen Ken's car at the drags a number of times, we couldn’t pass up the opportunity to grab Ken for a quick chat.

I’ve always been into cars for as long as I can remember. Just about all of my family have worked for Ford at some point, so I’ve always had Fords at home. I’ve owned an XW ute, a ’63 two-door Fairlane, a 351 XF ute and heaps of others. I’ve only got one non-Ford, which is a ’41 Willys pick-up with a Hemi, but I think that’s acceptable. 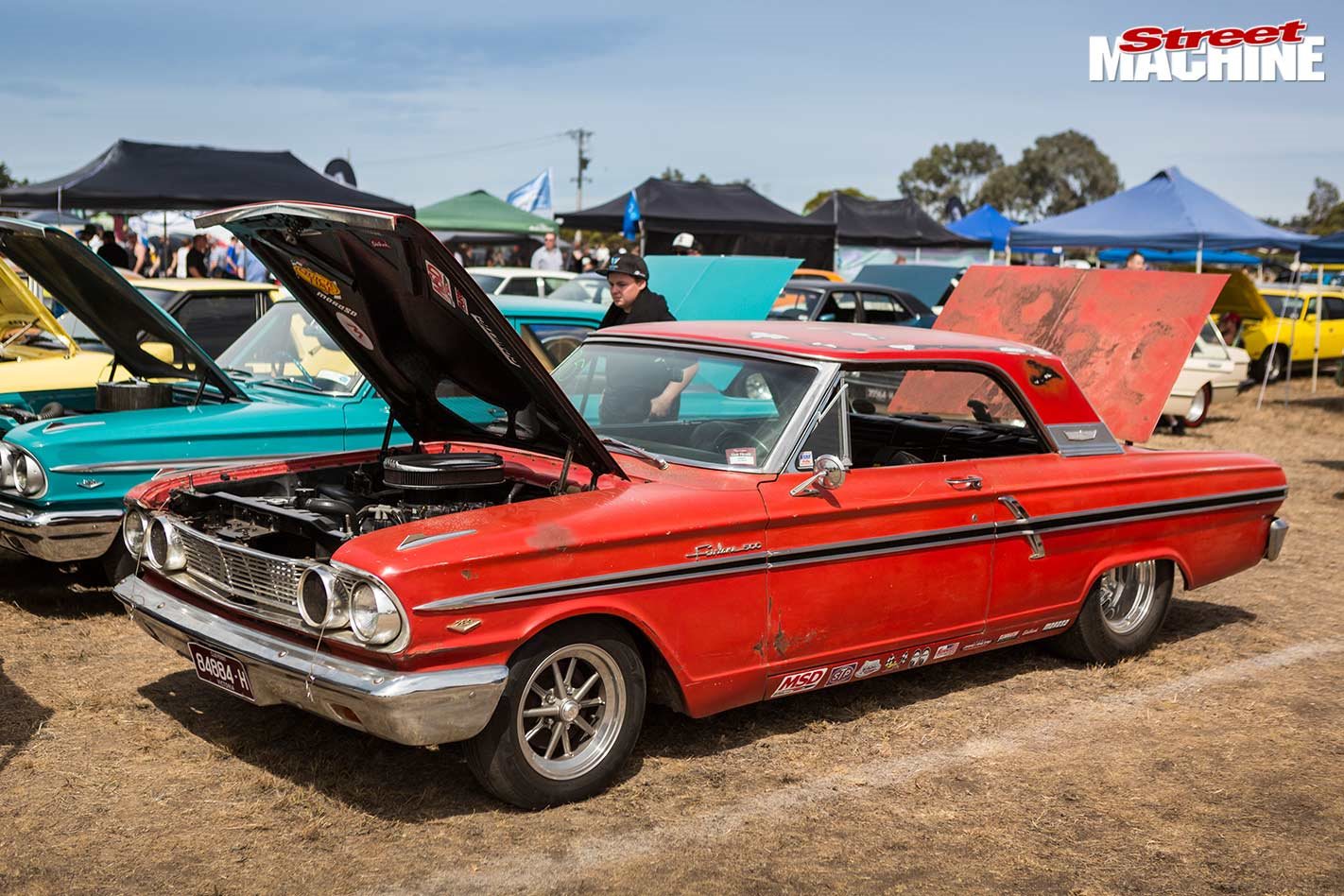 How did you come across the Fairlane?

I wanted to build a pro streeter, and this Fairlane popped up for sale just around the corner. It’d actually been for sale for a little while, but nobody had picked it up. I think it was a bit of an ugly duckling scenario, but I loved it and snatched it up in 2017.

How’s it progressed since then?

I drove it around for a while with the standard 289 and auto before I slotted in a 347 Windsor and C4 trans. I also tubbed the rear and fitted some 315 tyres underneath the thing. People keep asking me when I’m going to paint it, but I have no intentions of painting it. It looks tough and goes well, which is what I wanted.

We’ve seen it at the drags a fair few times; how does it go?

It’s done a best of 12.41@110mph so far, but I don’t want to throw much more gearing at it as I do a fair few highway miles in it. I’ve got five cars and this is the only one on club plates, and I regret it! I get it out for a drive at least twice a week and I miss it every time I’m not driving it. I’m considering putting it on full reg. 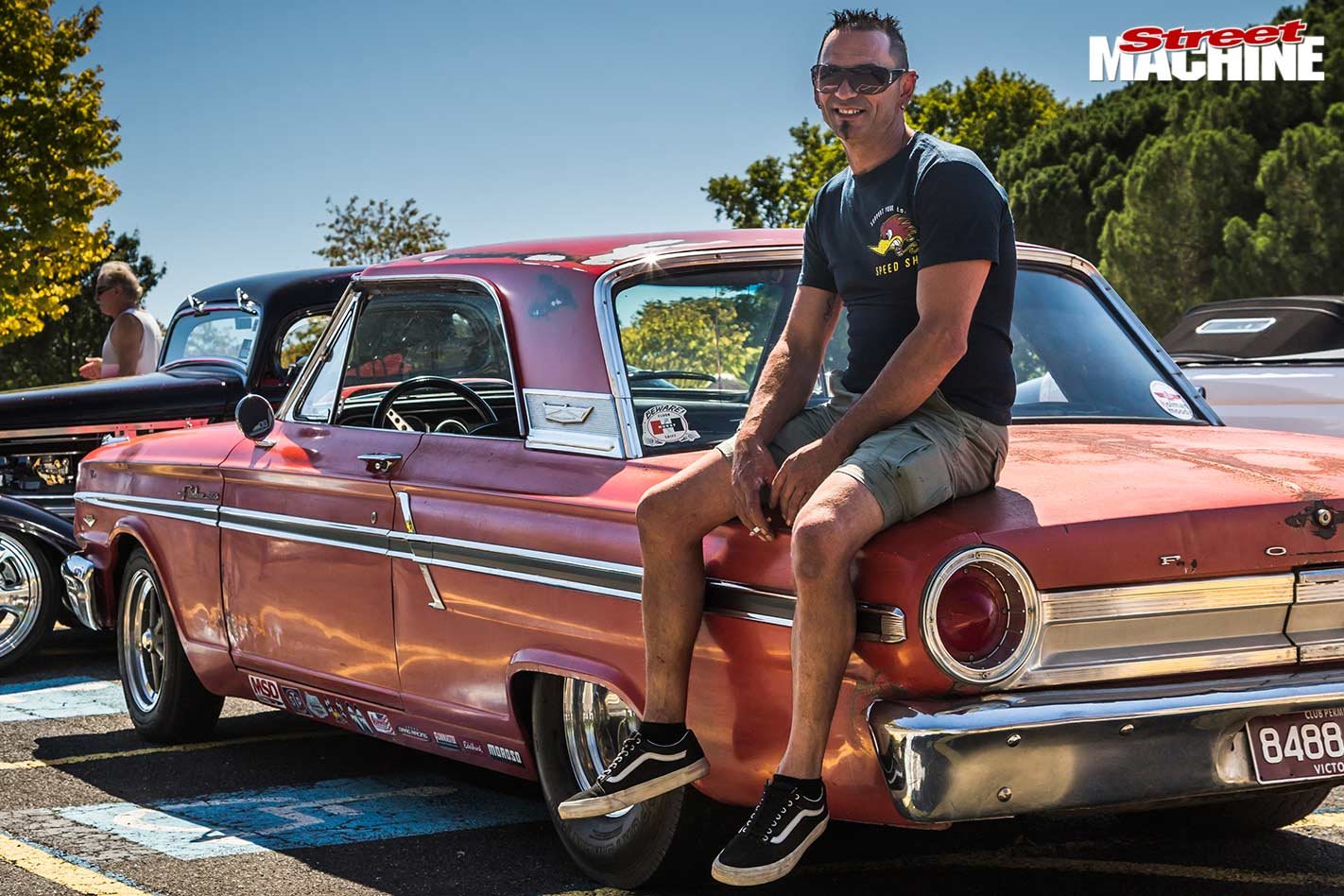 What’s the future plans for it?

I’ve got a fully built 427 with a ProCharger to go into it, which should hopefully get it into the 10s, but the chassis is going to need some more work like a ’cage before I can run that thing up. I should probably replace the brakes as well; stopping at that speed with the standard drums is pretty scary! I might even take it on Drag Challenge next year if things go my way.

Well, the engine that’s in the Fairlane right now is actually supposed to be in my XL Falcon wagon. Once I yank the 347 out of the Fairlane I’ll chuck it into the wagon and maybe throw some nitrous onto it, because I built the motor to handle it. 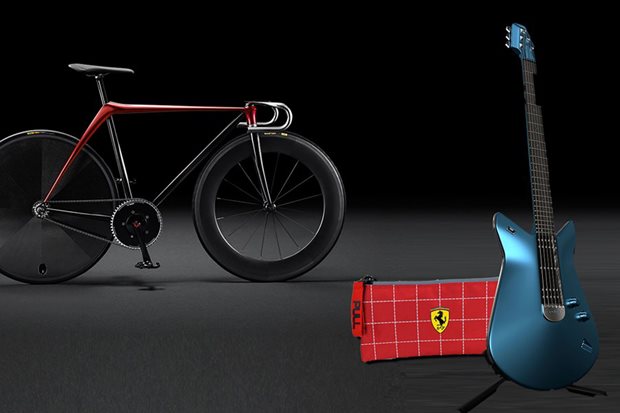