ORGANISED by the guys at Tunnel Vision Racing, the invite-only King Of The Street meeting at Heathcote Park Raceway pits some of Melbourne’s top street cars against each other to see who’s got the toughest ride around. 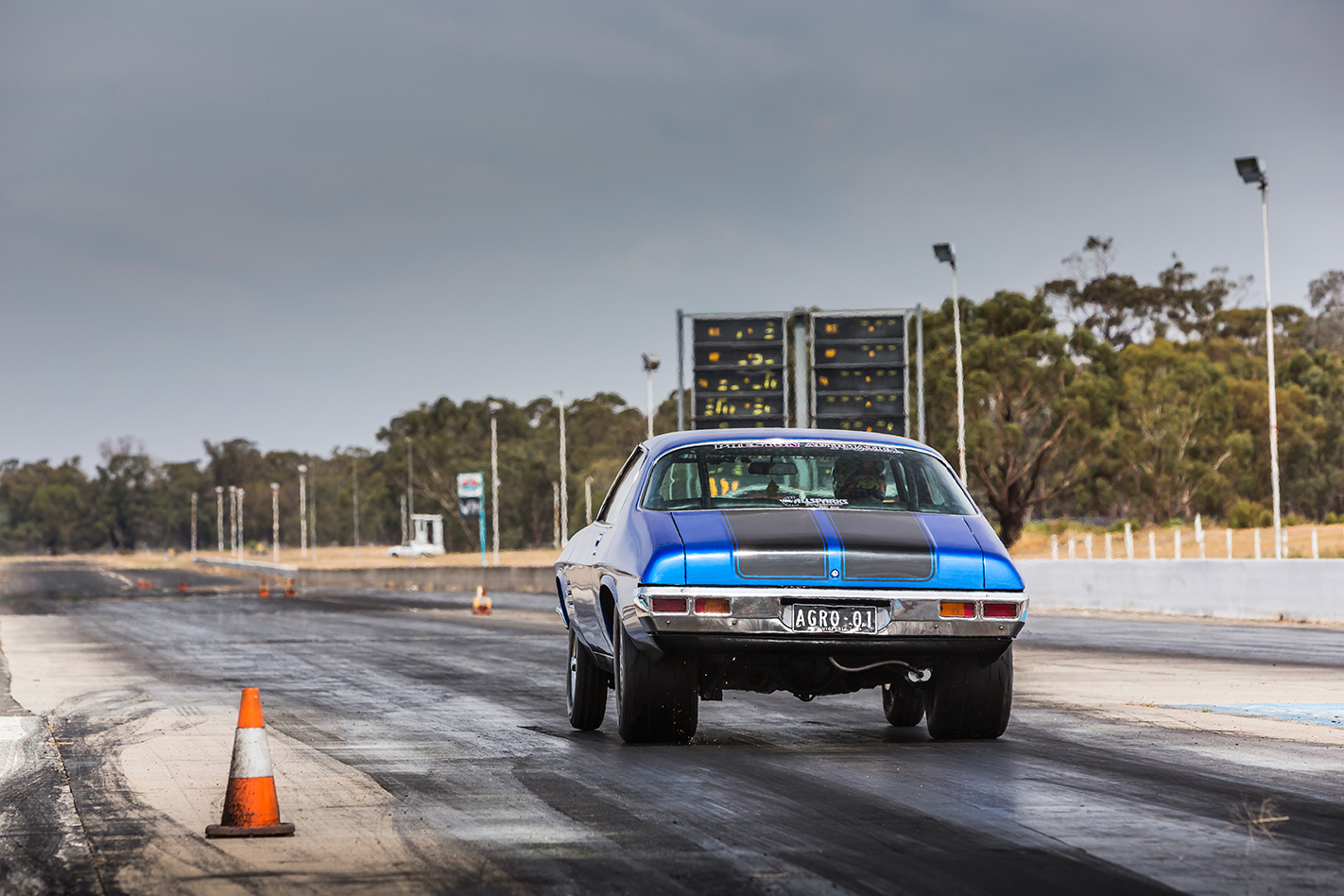 This year’s field featured a mix of hot fours and sixes up against some hardcore V8 machinery, with plenty of names well known to Street Machine readers. Drag Challenge 2014 winner Quentin Feast was there with his twin-turbo Torana, as were fellow Drag Challenge contenders Rob Adamo, Luke Foley and Brendan Cherry. 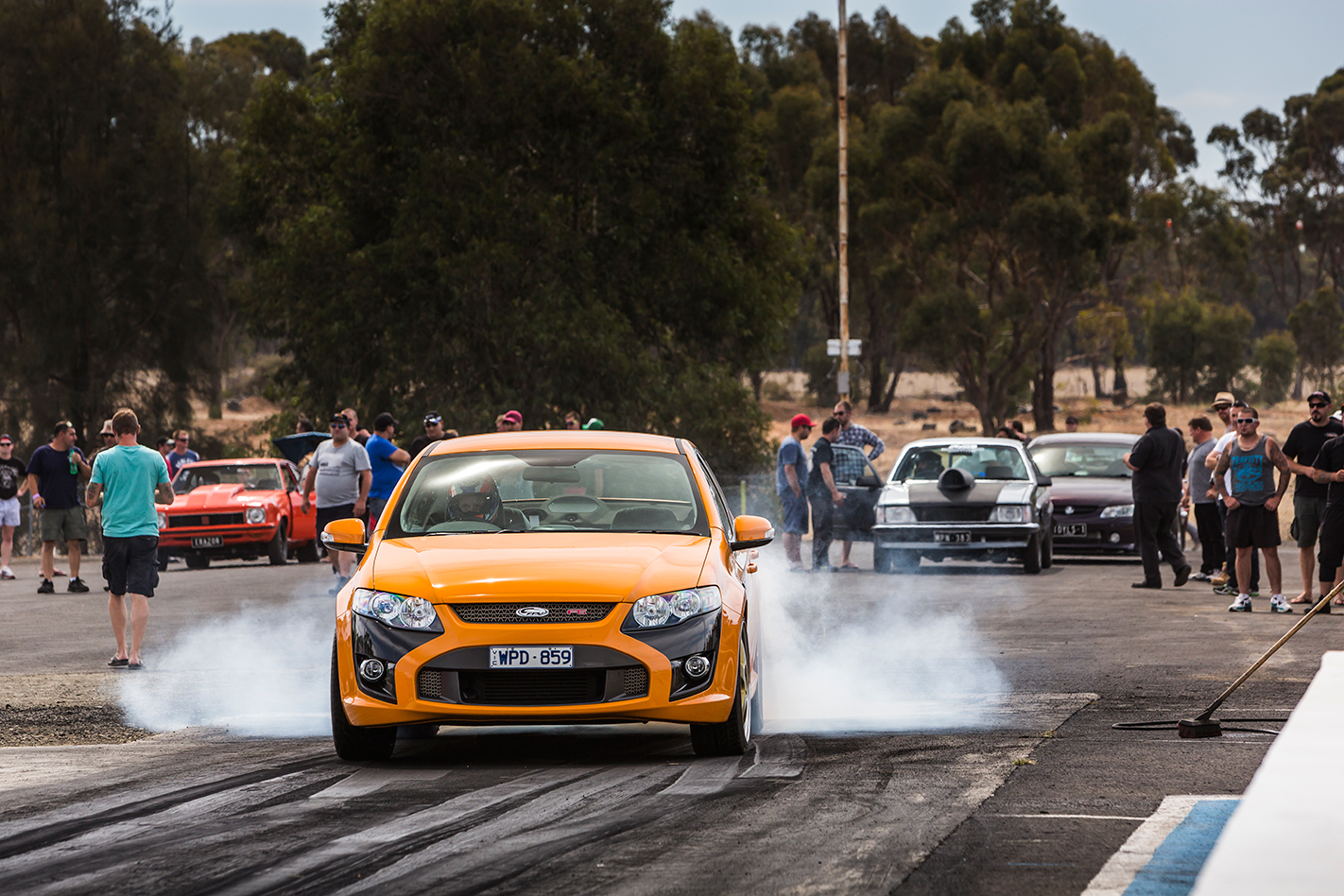 There were also a few past and present Street Machine feature cars such as John Colaidis with his turbo six-cylinder Mustang, Brad Keem and his Hemi-six Charger, Todd Foley’s 383ci Holden VH Commodore, George Chalikouras with his twin-turbo Chevy-powered Capri and even Andrew Close’s turbocharged VT Commodore wagon. 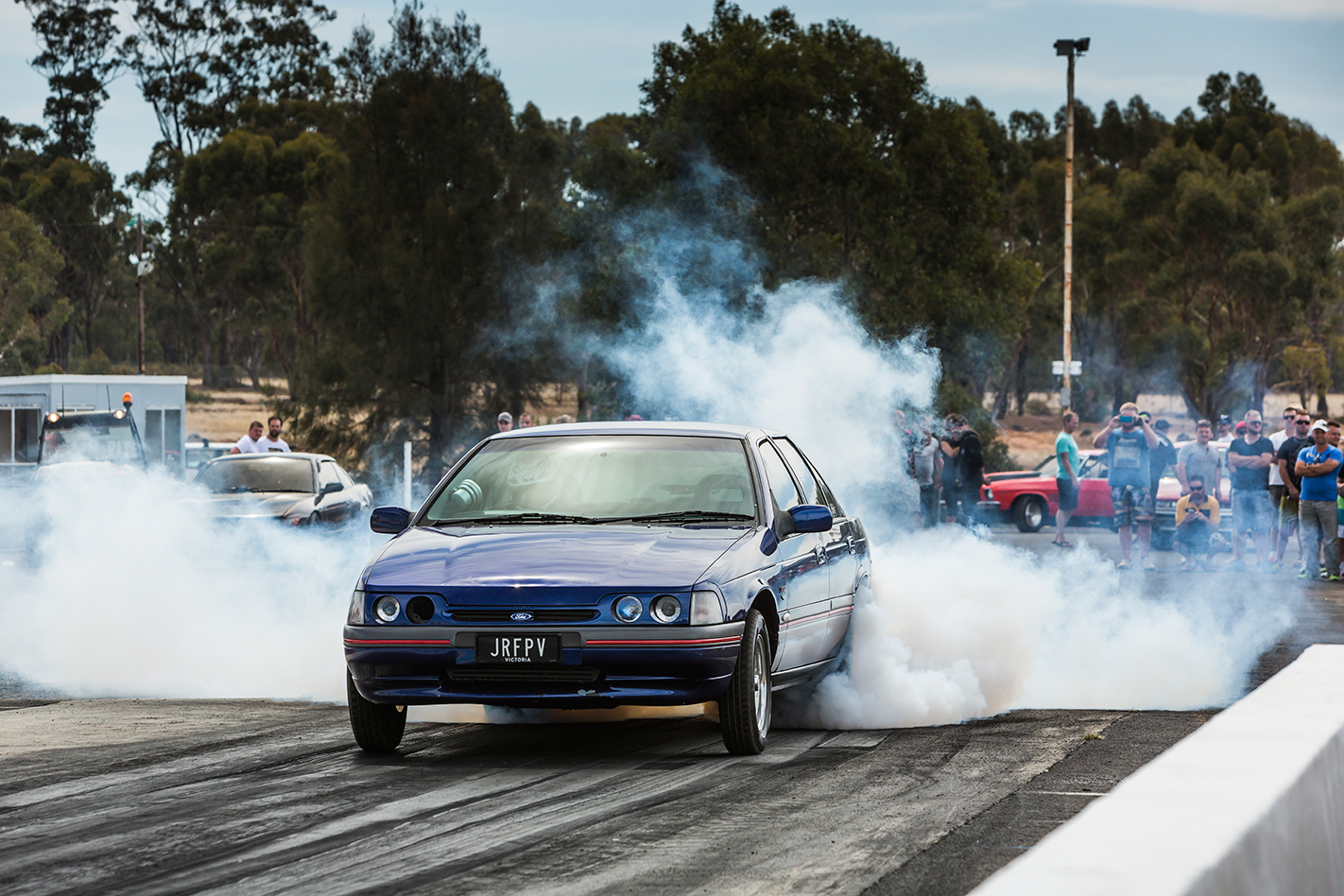 Racing was in a Chicago shootout format, which saw all the competitors do three heads-up races, with the top two finishers going into the final to determine the overall winner. Most cars were capable of single-digit timeslips, while a few were even good for eights and running over 150mph down the quarter. 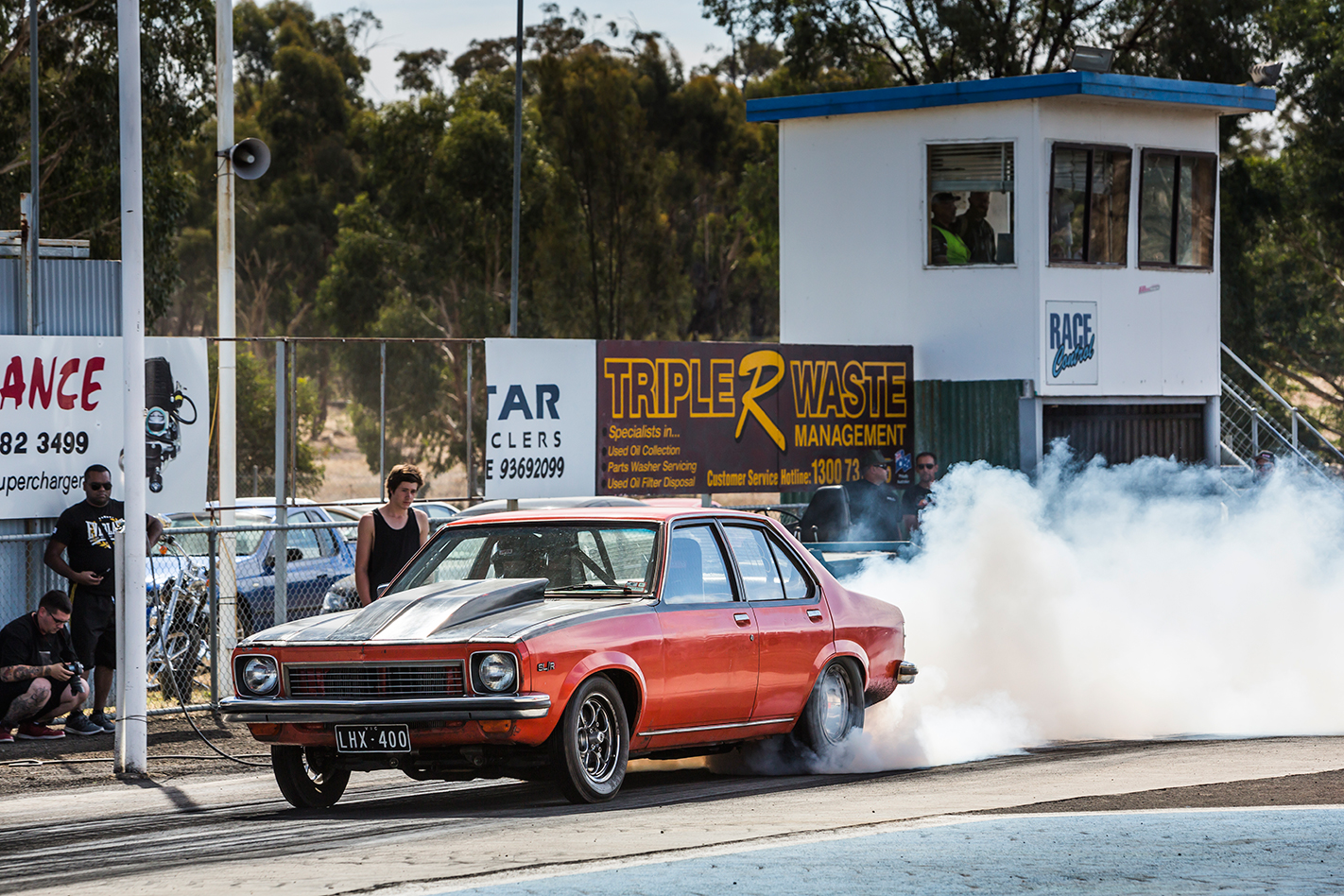 In the end it was Quentin Feast’s twin-turbo LS-powered Torana up against Brad Keem’s turbo Hemi-six Charger, with Quentin taking the win. Quentin also ran the quickest (time) and fastest (speed) passes on the day, proving that he’s a force to be reckoned with in the Melbourne street ’n’ strip scene.

Watch this cool Fullboost.com.au video to see all the wheelstanding street car action from King Of The Street. 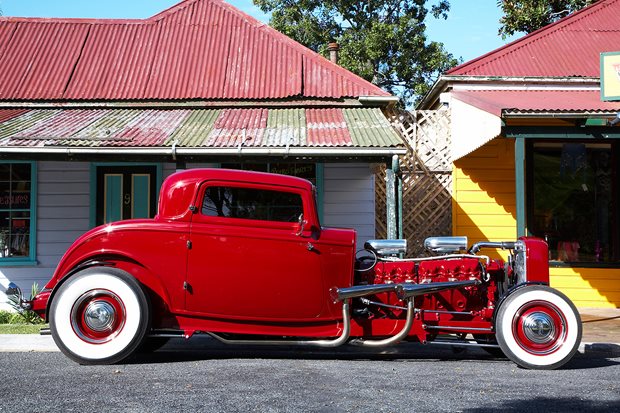 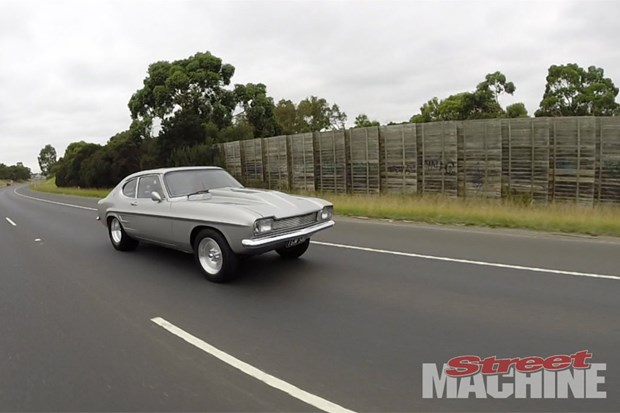 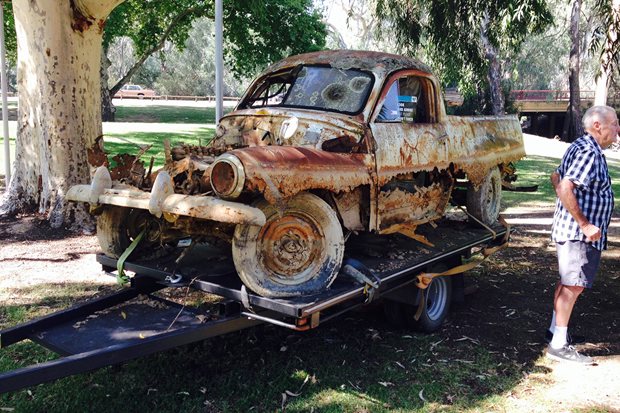 Stuck in a dam for the past decade, this tired old Holden enjoys one last day in the sun 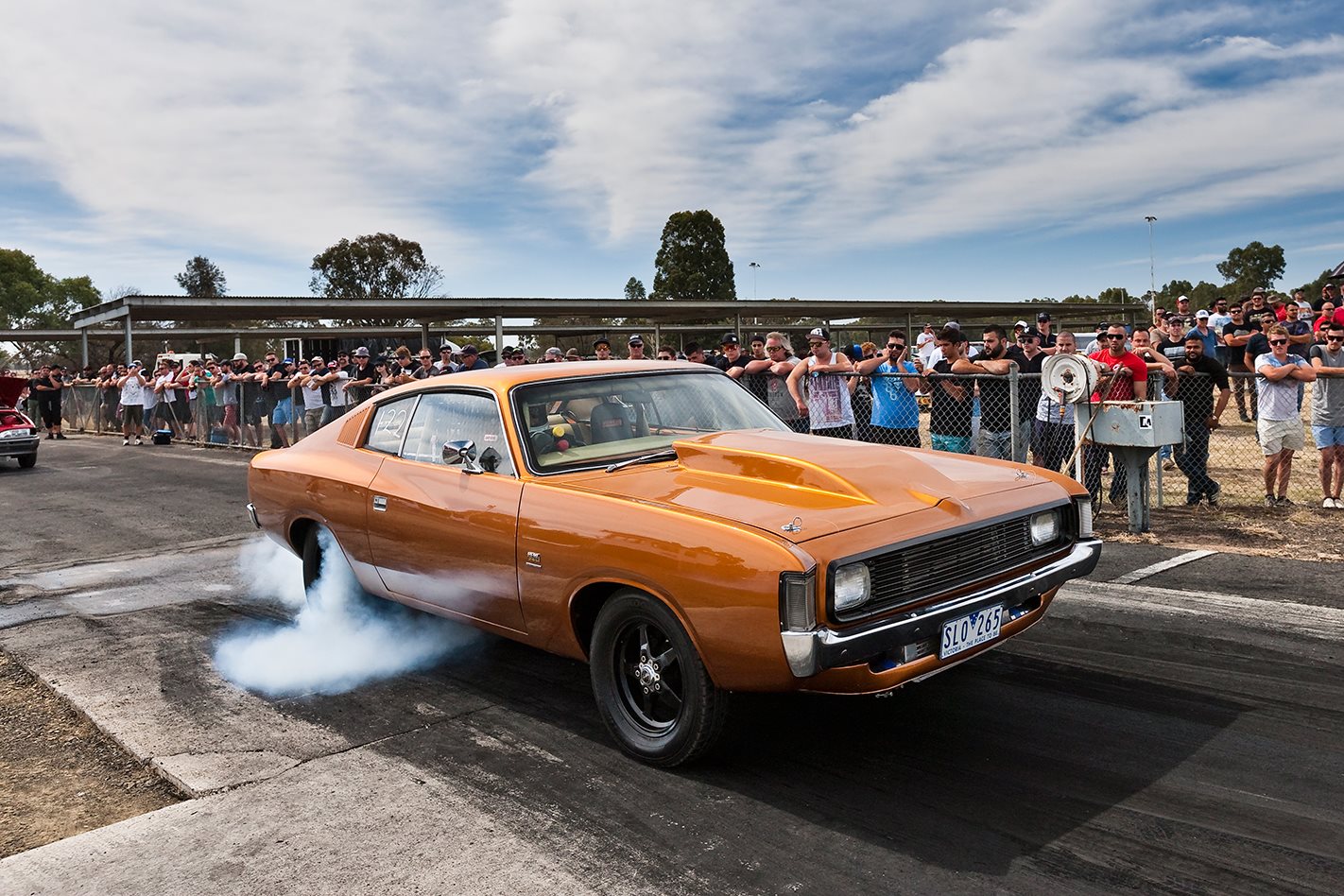 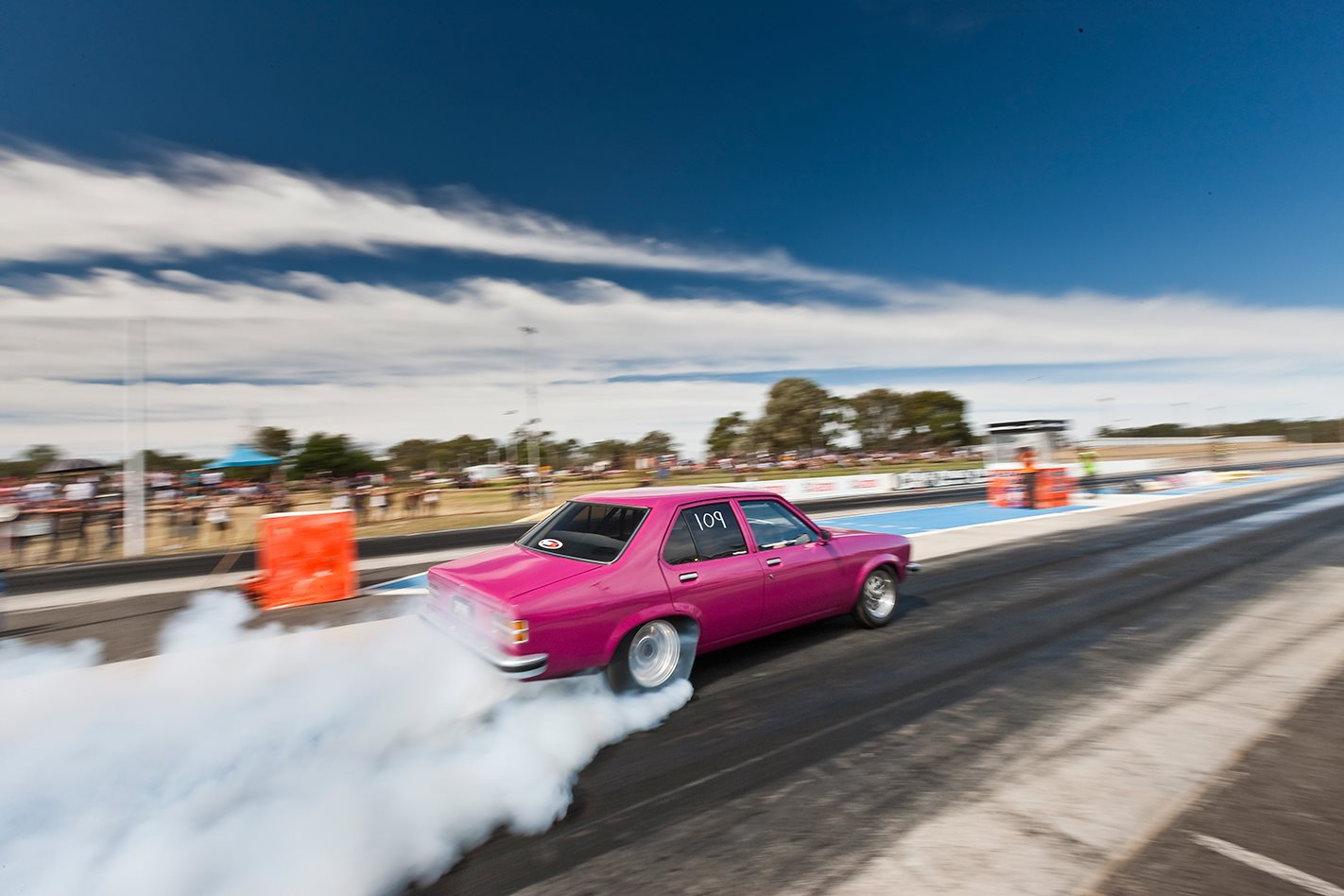 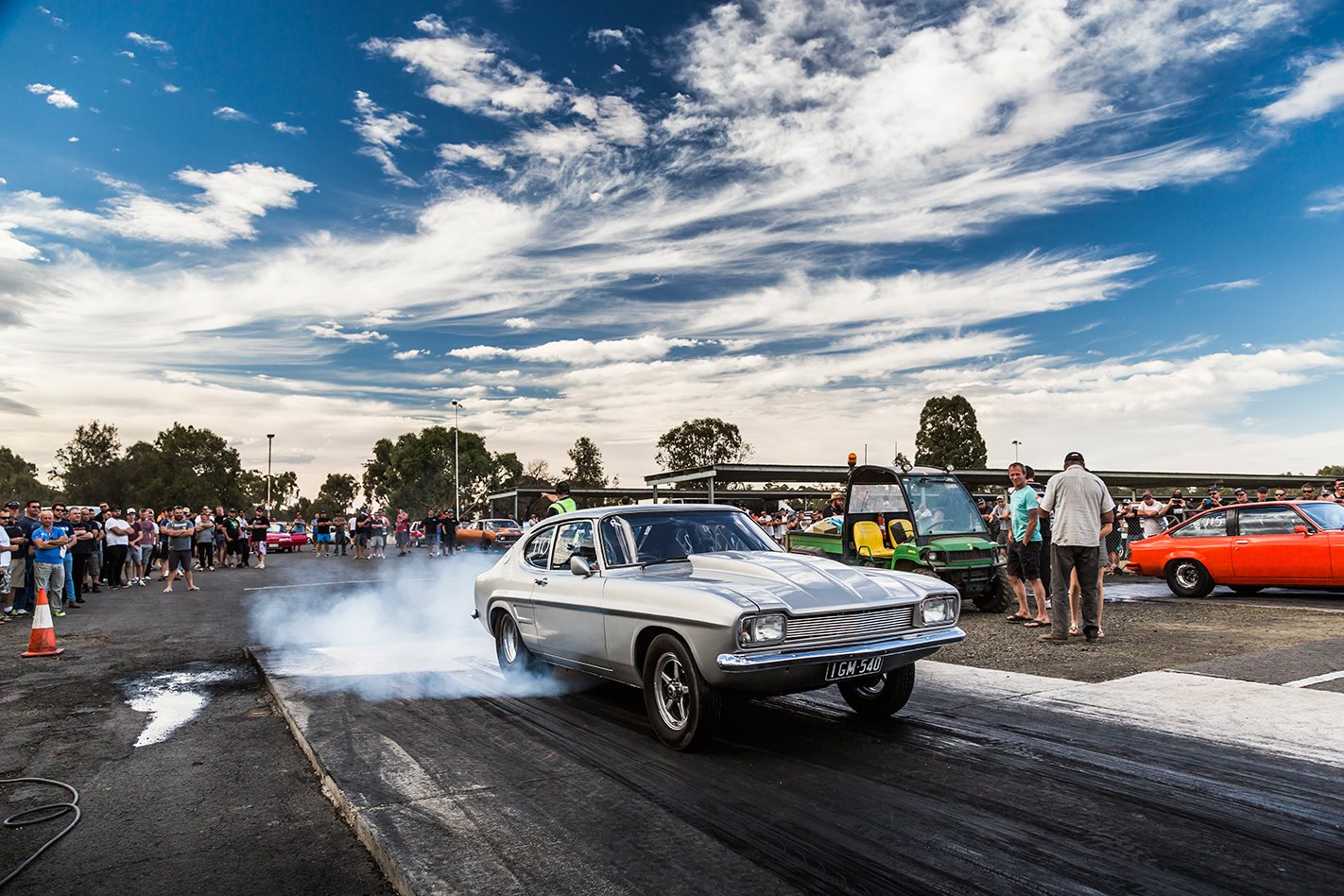 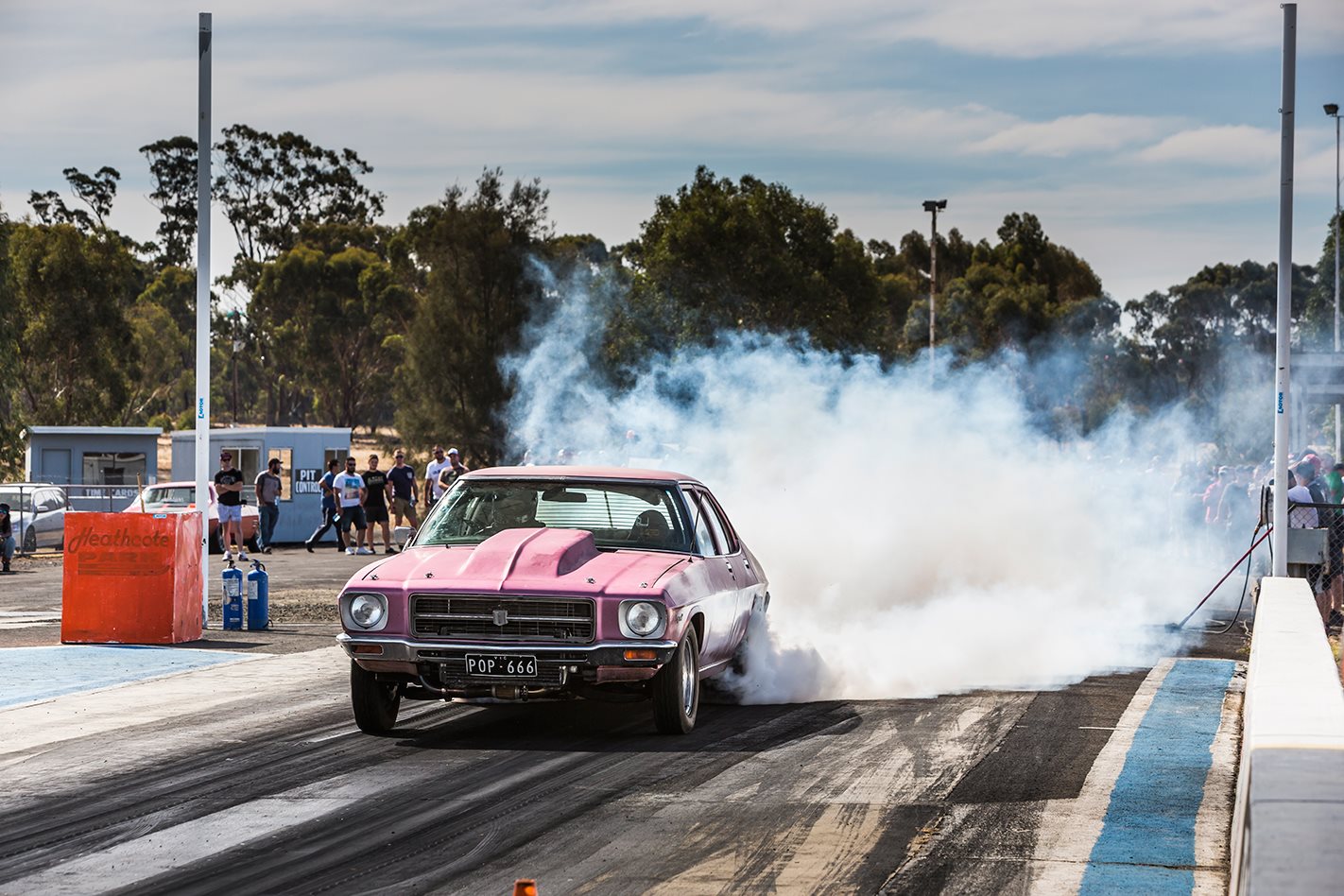 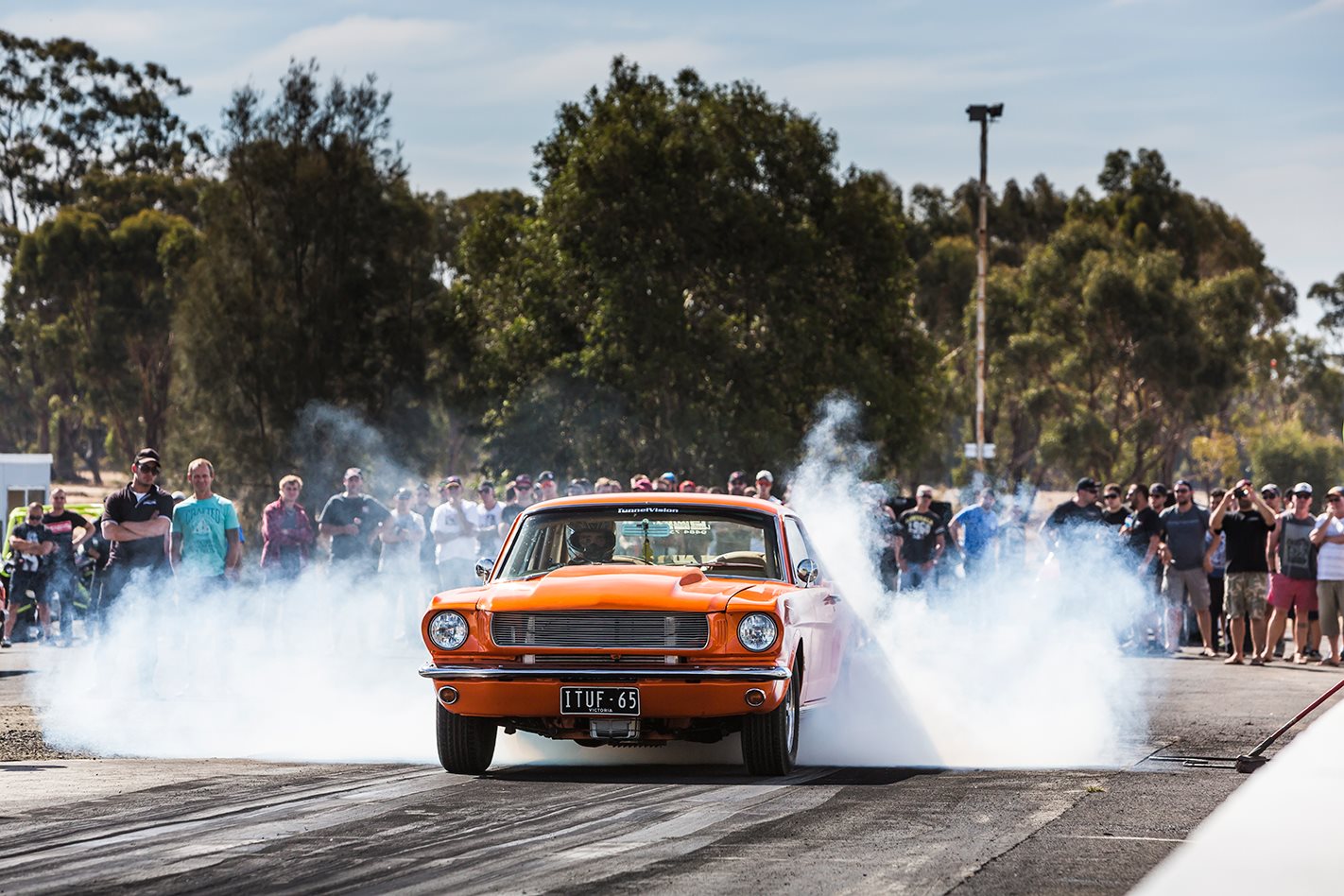 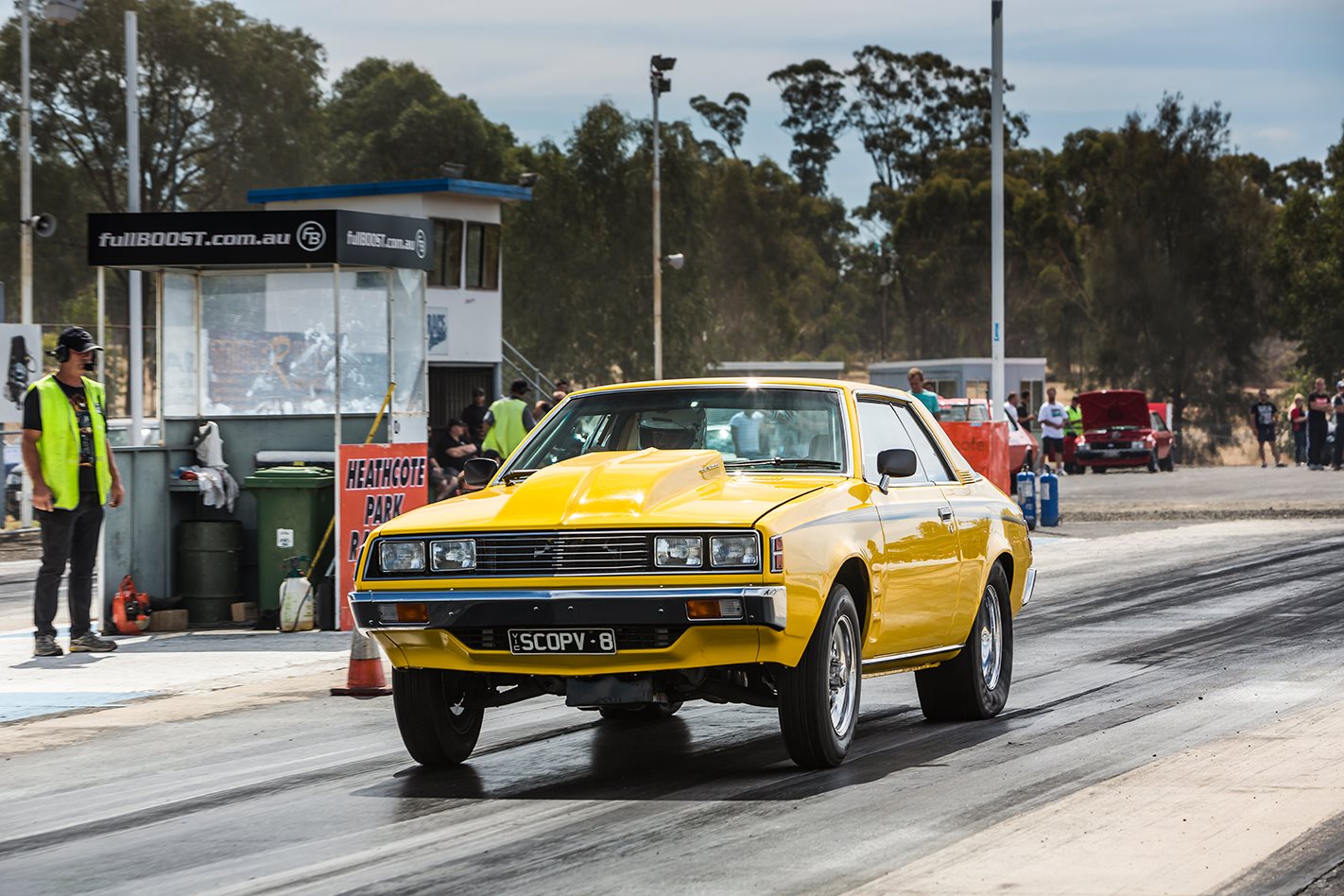 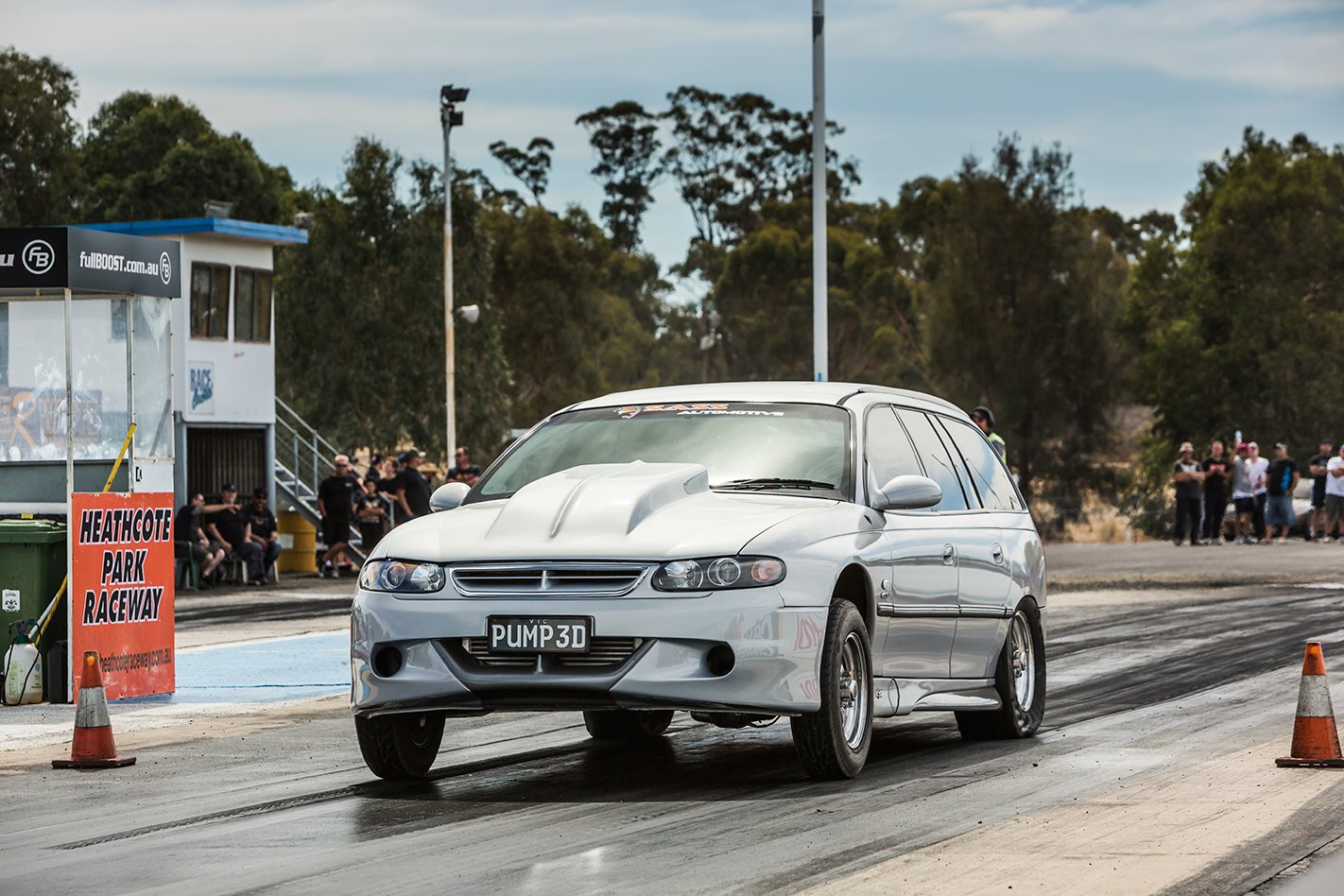 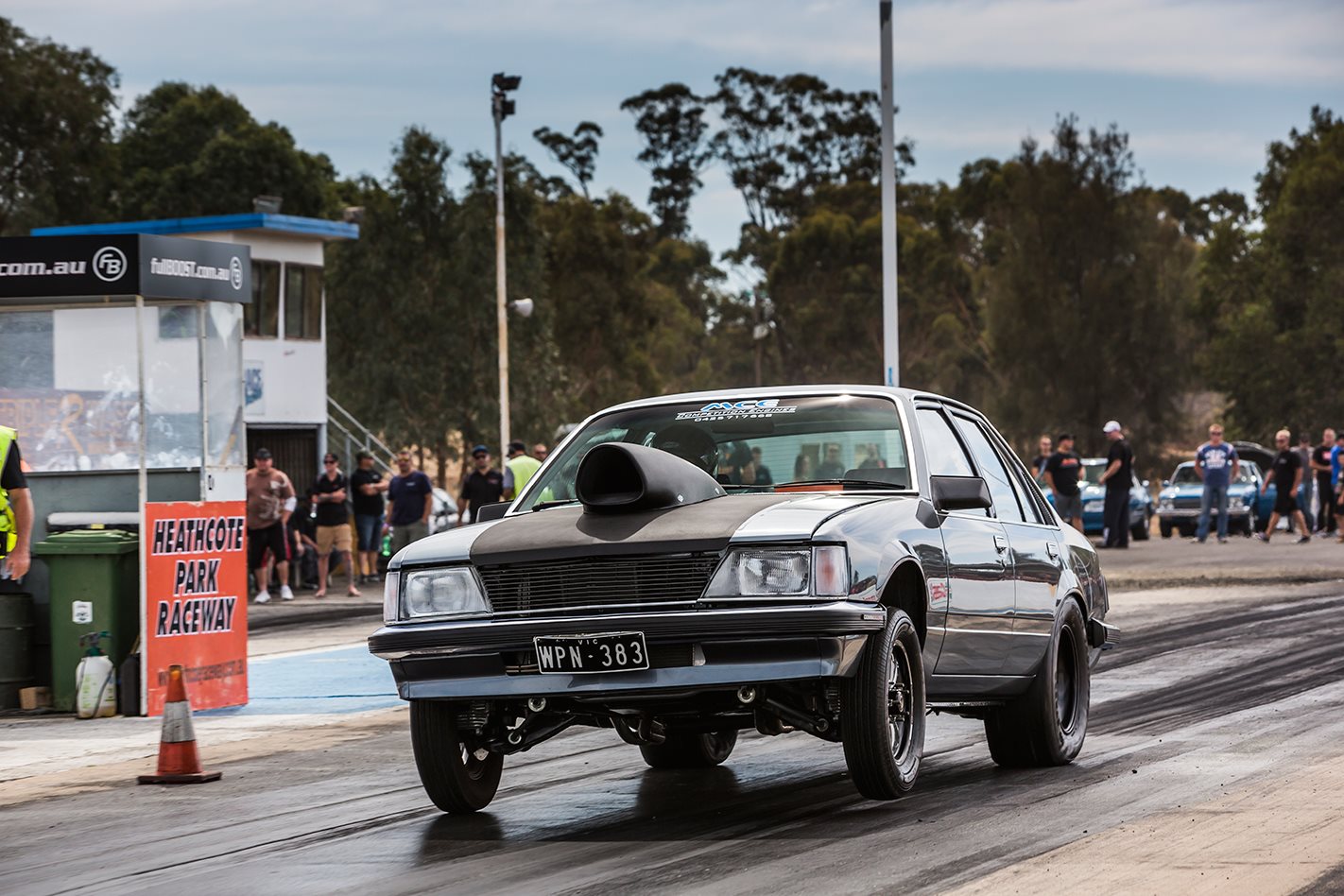 1 / 8 Proving you don’t need eight cylinders to win, Brad Keem made the final with his turbocharged Hemi six Charger