REGARDED as the peak and, sadly, the beginning of the end of Steve McQueen’s career, Le Mans was a real labour of love for the then-Hollywood A-lister and obsessive racing fan. After losing the lead role in 1966’s Grand Prix to James Garner, McQueen poured his heart and soul into creating this film, ultimately losing his fortune along the way. 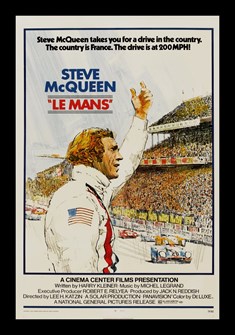 McQueen plays Michael Delaney, an American driver recruited to race a Gulf-sponsored Porsche in the gruelling Le Mans 24-hour race at the height of the Porsche-vs-Ferrari team wars. A crash took the life of a Ferrari driver the year before, and Delaney harbours guilt-by-association for the death, exacerbated by a romantic interest in the tortured widow, Lisa (Elga Andersen), who reciprocates his feelings.

The romantic sub-plot is brilliantly acted out by McQueen and Andersen. The near-total lack of dialogue between the pair accentuates their on-screen chemistry and highlights the shared pain that ultimately draws their characters closer.

However, Le Mans is by no means a mushy affair; the main focus is definitely the on-track action. In true McQueen style, the level of detail in the film is second-to-none, with viewers taken in as close to the action as possible and treated to the grit, sweat and tension you would expect to experience behind the wheel. With many of the racing scenes shot during the real 1970 Le Mans race, the crowds, activity and hype are legitimate and add to the documentary feel.

The Porsche 917 and Ferrari 512 were the big guns of the era, and much of the screen time is understandably devoted to them. The starting grid sequence of drivers fidgeting with car controls while waiting for the flag-fall, all set to a heavy heartbeat, explodes into one of the best movie car scenes of all time as engines scream and tyres are smoked.

The obligatory crash scenes are first shown straight-up and then dissected in blow-by-blow slow-mo. The producers certainly wrung as much value as possible out of this footage; the cars that were sacrificed would now be worth millions. 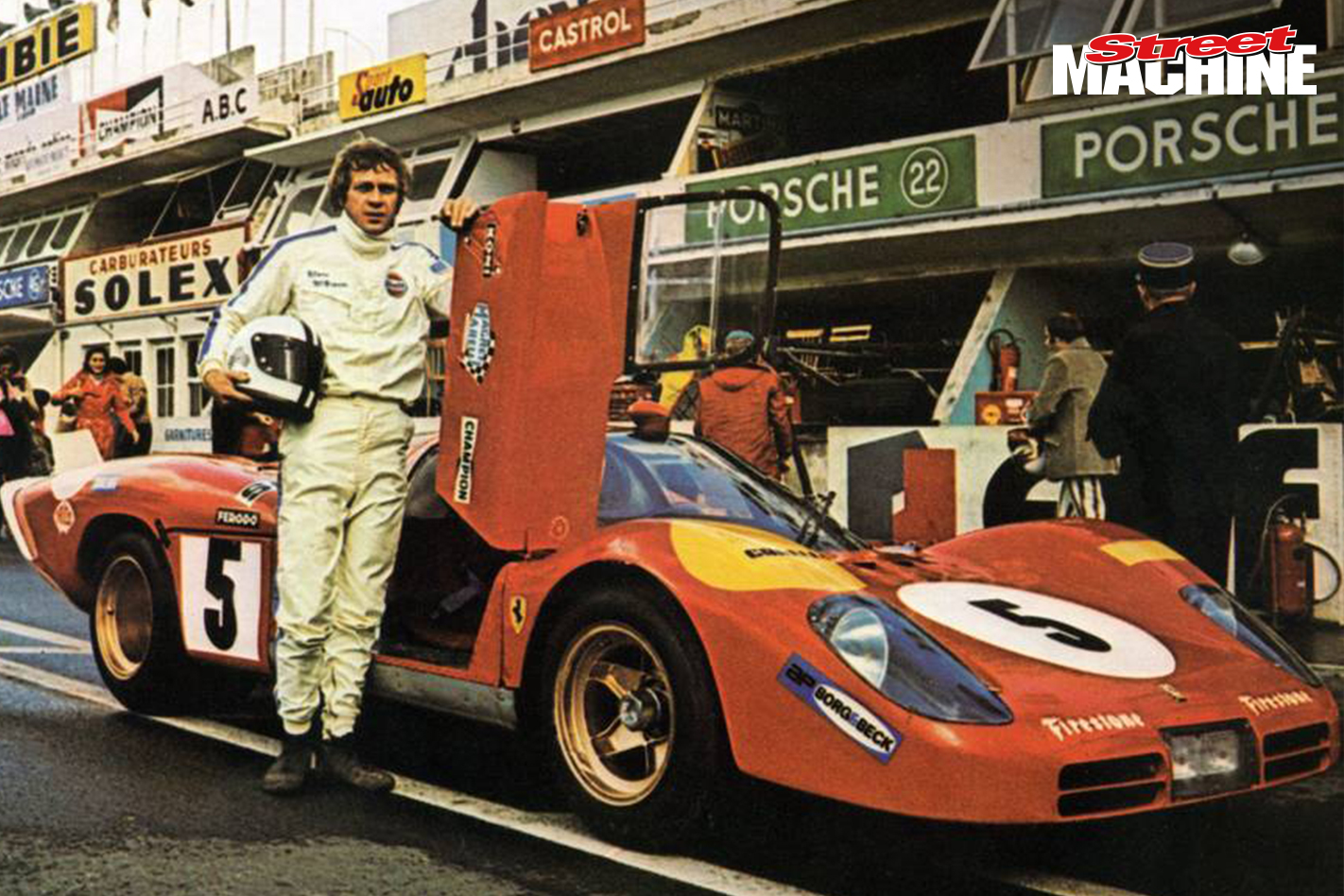 LE MANS is an intriguing film that will have you hooked from the drop of the starter’s flag. It is McQueen at his career-best, using his considerable charisma and intensity to convey the character of Delaney in a film where dialogue is sparse. The race footage is seat-of-the-pants stuff that draws on some great angles and seriously cool engine noise. Lock the kids out of the house and put your blinkers on – this is one flick you want to watch uninterrupted. 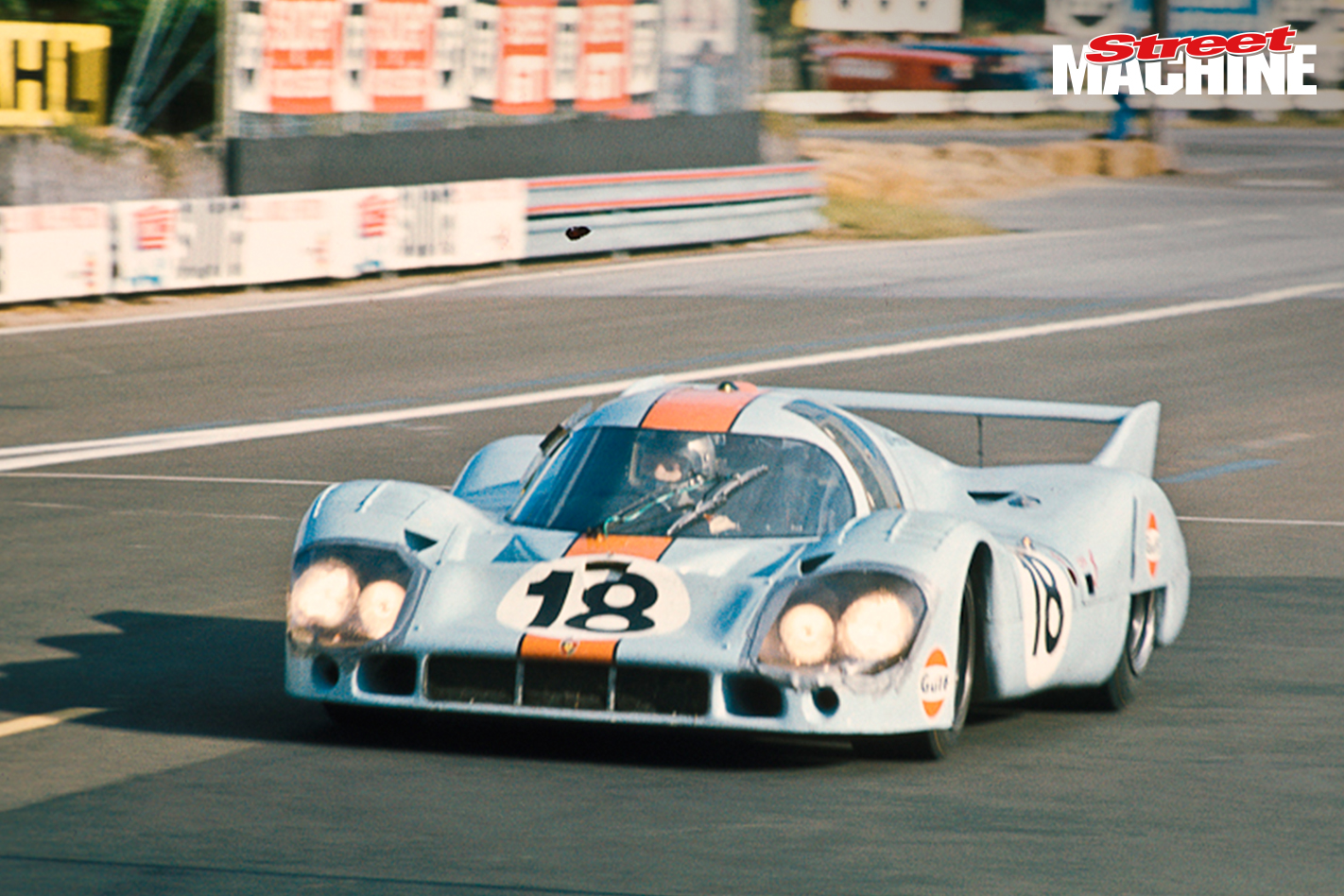 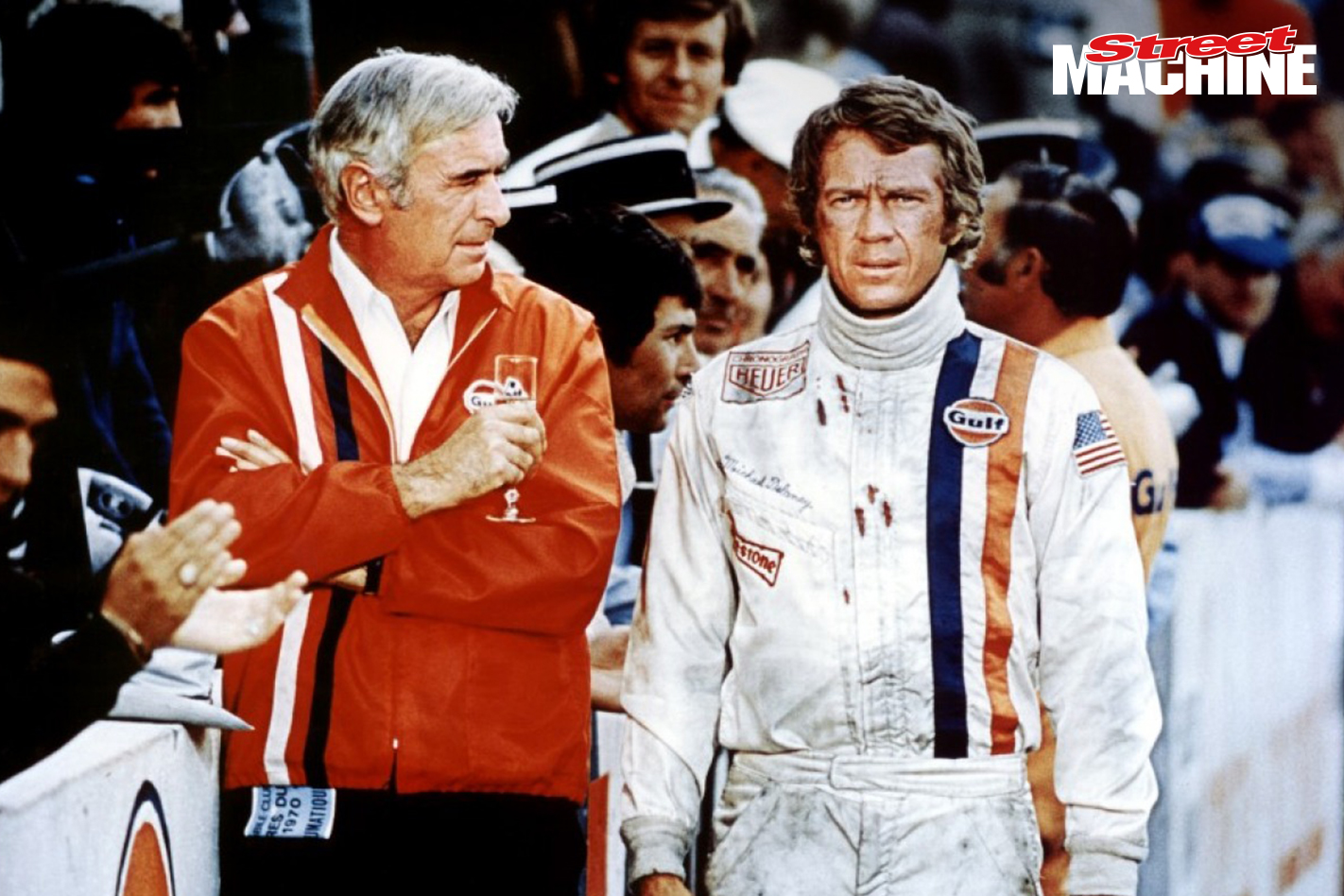 The Porsche 917 driven by McQueen in the film is now owned by comedian and Porsche collector Jerry Seinfeld.