LENNY CASELLA - MY LIFE WITH CARS

SOMETIMES the most seemingly fleeting moments can have a lasting impact on our lives, and when it comes to Lenny Casella’s passion for V8s, never has a truer word been spoken. Growing up in a household where Toranas and motor racing were the order of the day, it was inevitable that Lenny would arrive at that destination – though he has taken the scenic path to get there, dabbling in some other cool rides along the way. 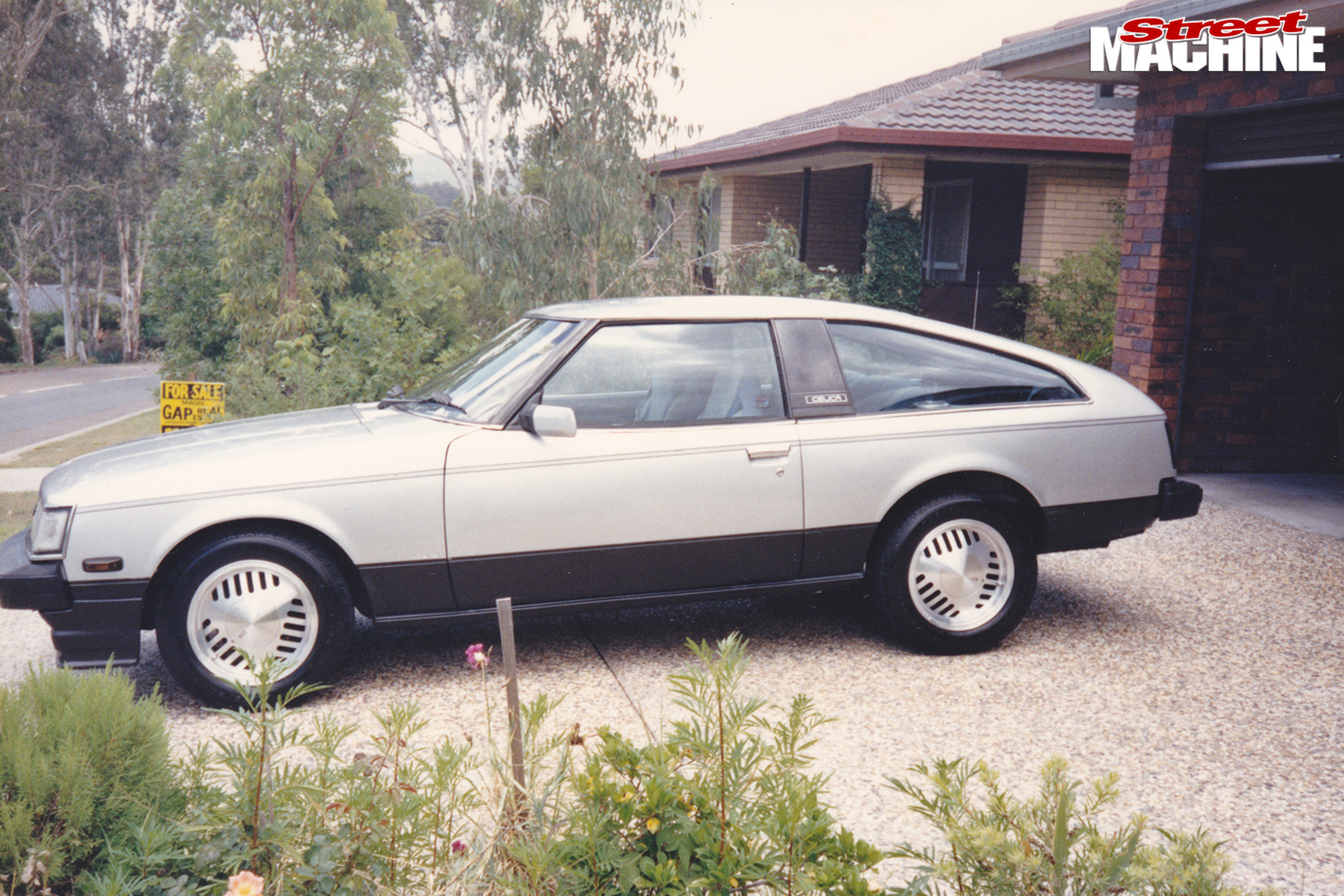 As a teenager Lenny showed a major interest in his dad Gino’s white SS Torana hatch. “It was a 308 car in mint condition, but he sold it before I got my licence for my own safety,” Lenny laughs. “So I had to settle for a KE20 Corolla sedan, which was followed by a Datsun 1600, before I bought this very tidy 1980 RA40 Celica liftback. It was a great car and went okay, plus it had the front spoiler and CSA mags to make it stand out from the rest. That was important to young blokes back then too.” 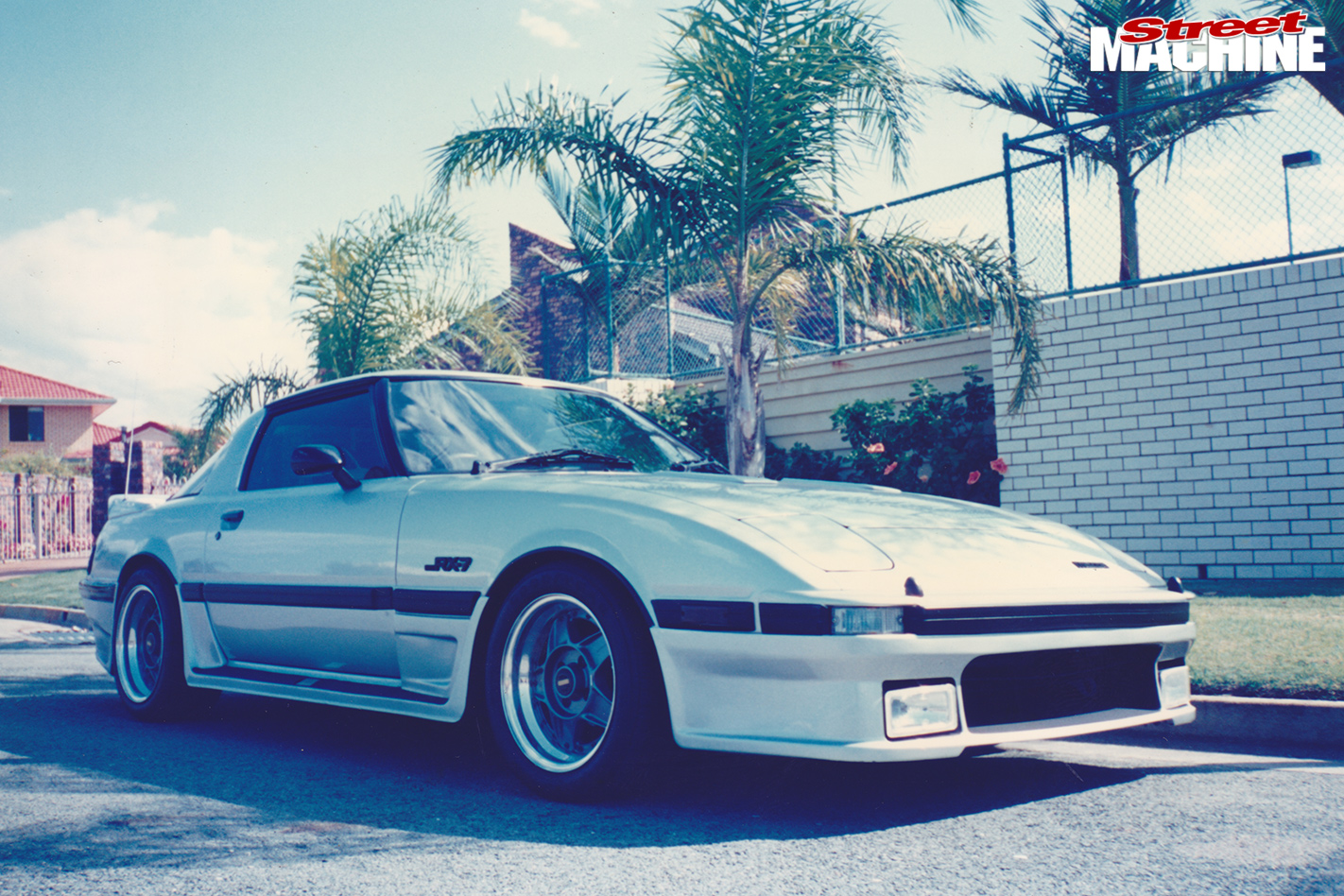 Regular trips to Lakeside and watching Bathurst as a starry-eyed kid saw Len quickly develop a soft spot for rotary power and the looks of RX-3s and RX-7s. “Allan Moffat and Gregg Hansford were my favourite drivers and their success with RX-7s had me hooked,” he says. “In 1987 I was 18 and bought this ’81 model, to which I fitted the Simmons B45s and a full bodykit. I swapped out the 12A for a 13B, and was about to head down the turbo route when I sold it in 1999 and bought a Mazda MX-6 turbo instead.” 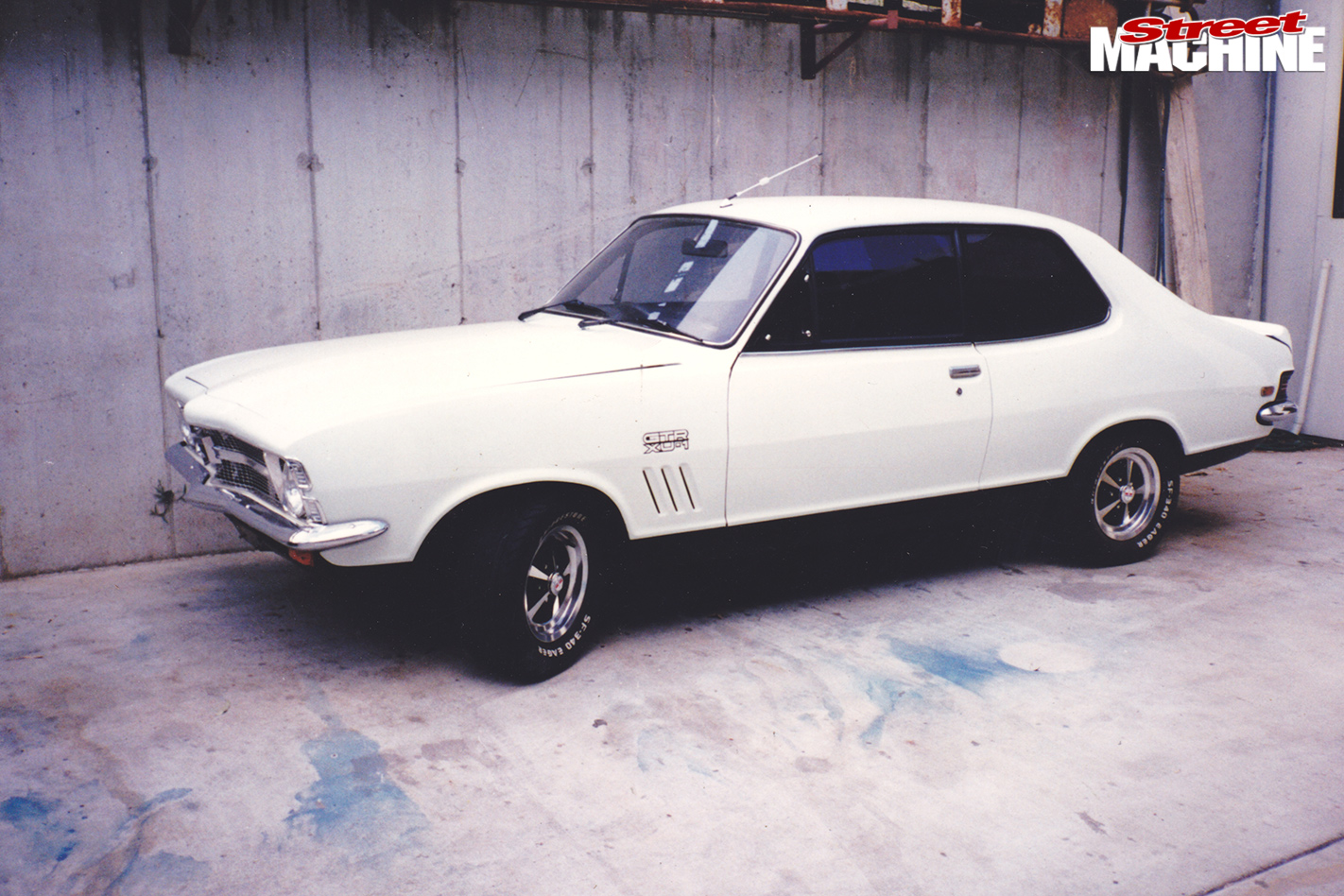 Despite his foray into fours and rotaries, Lenny was never far from Toranas and Aussie muscle in the early 90s. Many of his friends owned tough sixes and V8s, including this GTR owned by Lupcho Likoski. Lupcho owned a few Toranas, including a tidy black LJ GTR and quick red UC hatch, but was running afoul of emissions laws with triple carbs on the UC. He bought this show-condition white LC as a roller off a guy who had fitted its original tough six into an FED dragster. Lupcho’s 202 was rebuilt and detailed to 90s glory in Cyan Blue, with plenty of braid and chrome. 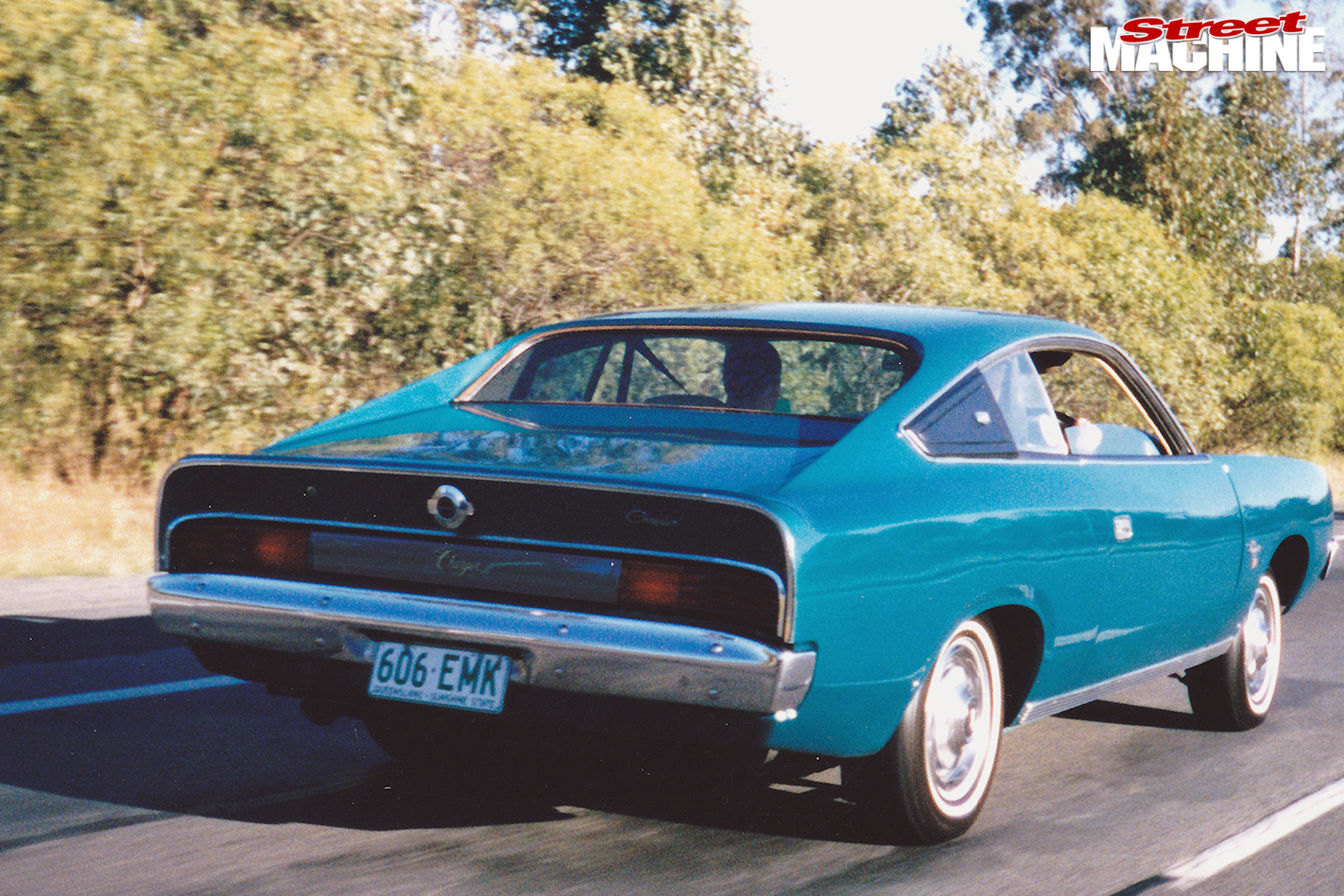 In the mid-90s Lenny owned a turbo Subaru WRX. “It was a great car, but Glen Beswick’s 451-cube CL Charger was the ultimate game-changer,” he explains. “I worked with Glen and casually said to him: ‘When you get your Charger running, make sure you give it a stab past my place.’ Late one night I could hear this rumble, so I jumped out of bed and raced to the window. Then all hell broke loose. It was like The Guns of Navarone as this Charger black-tracked all the way up the street! That was it – I was hooked on V8s. I still love this Charger. It came up for sale recently as a roller and I was so tempted to buy it, but I have enough projects on the go.” 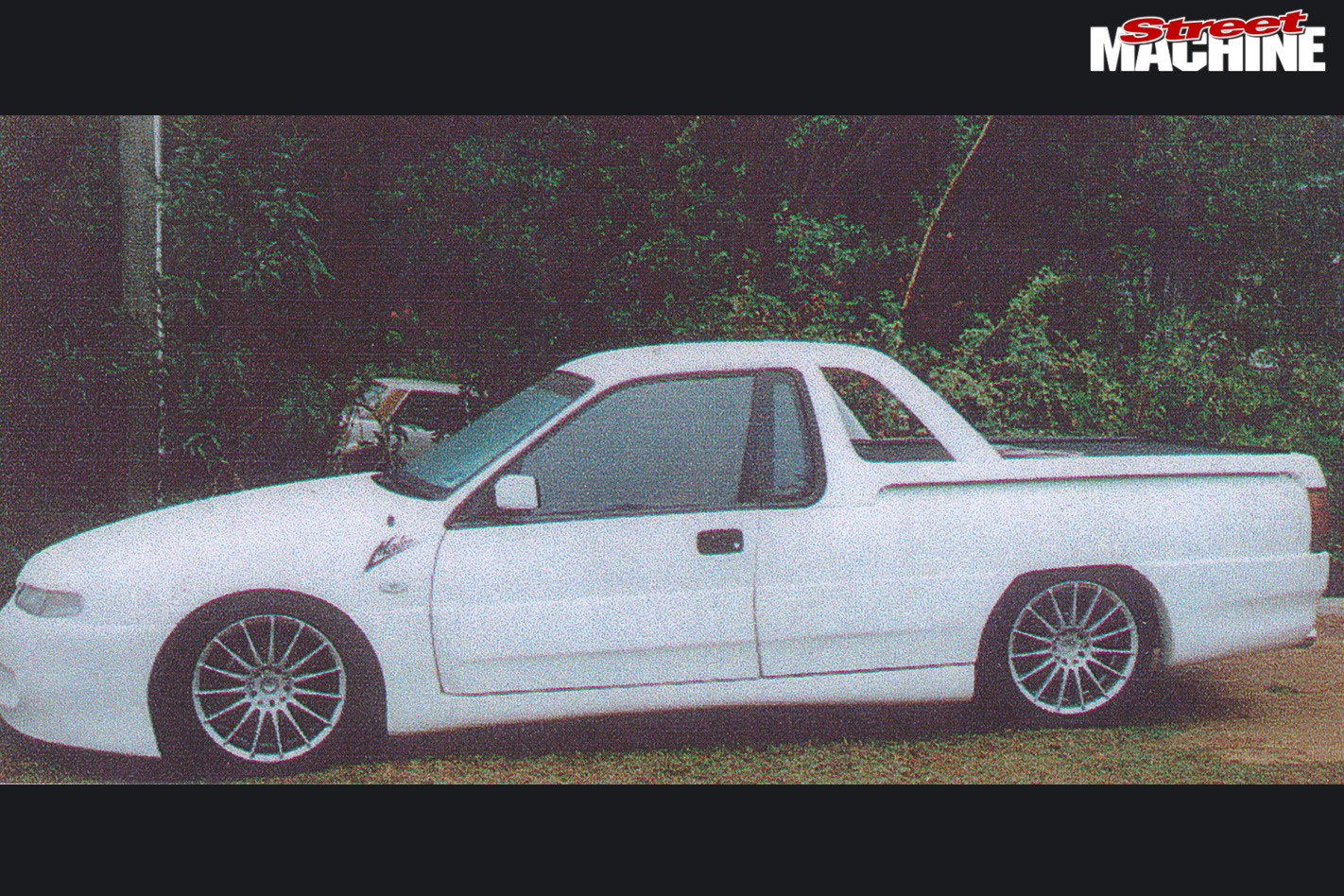 With V8s now firmly entrenched in Lenny’s psyche, the WRX was sold and replaced by this brand-spankers 5.0L VR HSV Maloo, which he fitted with a Magnum bodykit. So began a string of tough Commodores; the VR made way for a 5.7L VU SS utility, followed by a 5.7 HSV VY Clubsport, and then his favourite: a 6.0L HSV Maloo R8. “In 2015 I had the chance to buy an ex-Harrop-owned supercharged VZ Clubsport, and a plan was hatched; it was time for me to mix the worlds of both new- and old-school.” 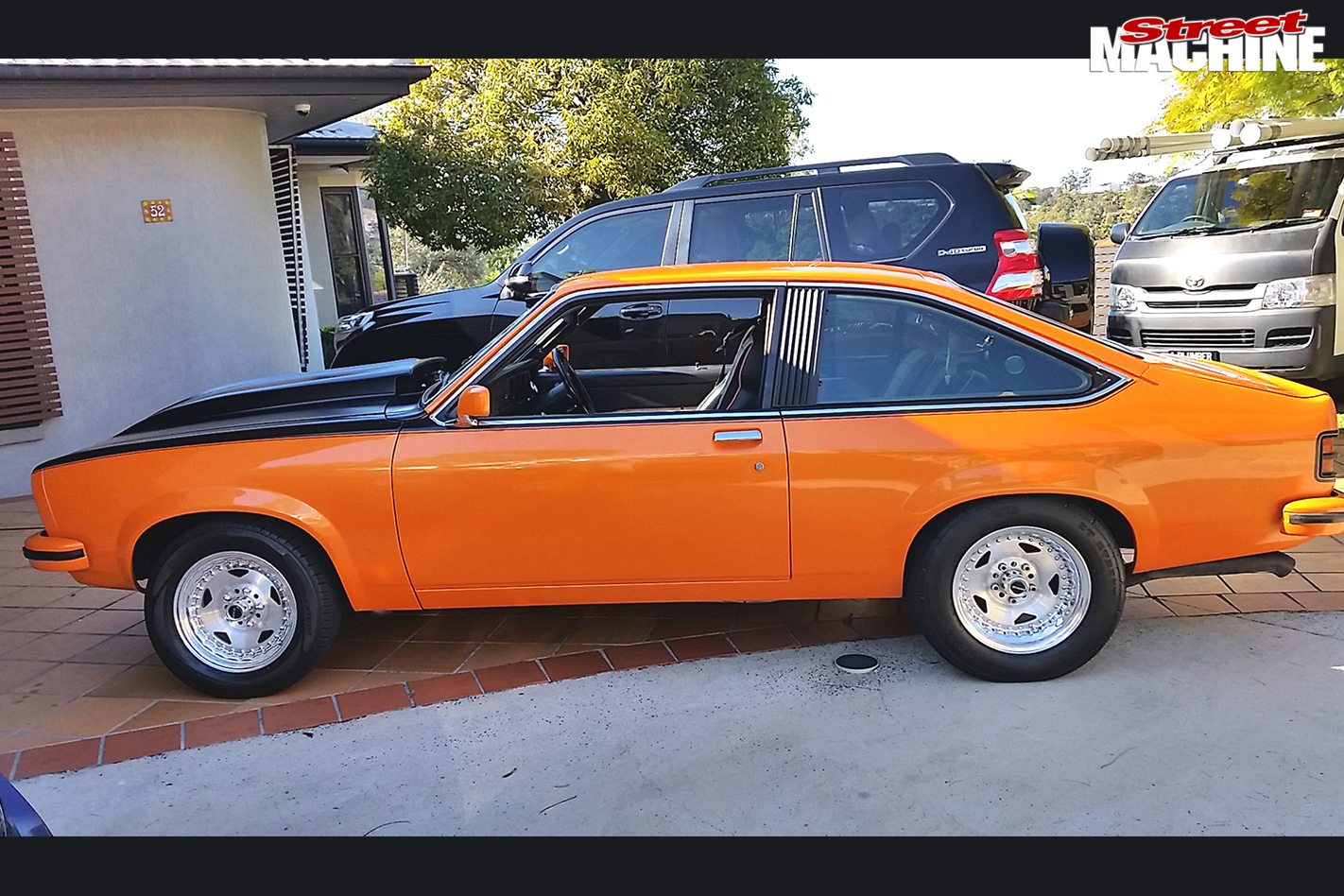 Lenny's ‘new versus old’ plan came in the form of this LX hatch, which he bought in 2007. The initial build took five years, and was painted orange to pay homage to his dad’s Toranas – an orange SL/R sedan and the aforementioned SS hatch. “This car is the perfect mix of both, and Dad just loves it,” Lenny says. “It originally ran a stout 350 Chev, but after driving the supercharged VZ I was hooked by its power, plain and simple. The blown LSX engine from that now lives in the Torana, so I have my perfect mix of new- and old-school. It’s run a best of 10.9@128mph so far. I was told early on it couldn’t be done, so the challenge was on; it was a mission. I started throwing away the receipts as the mounting costs were making me feel sick – oh, and to hide it from the wife too!” 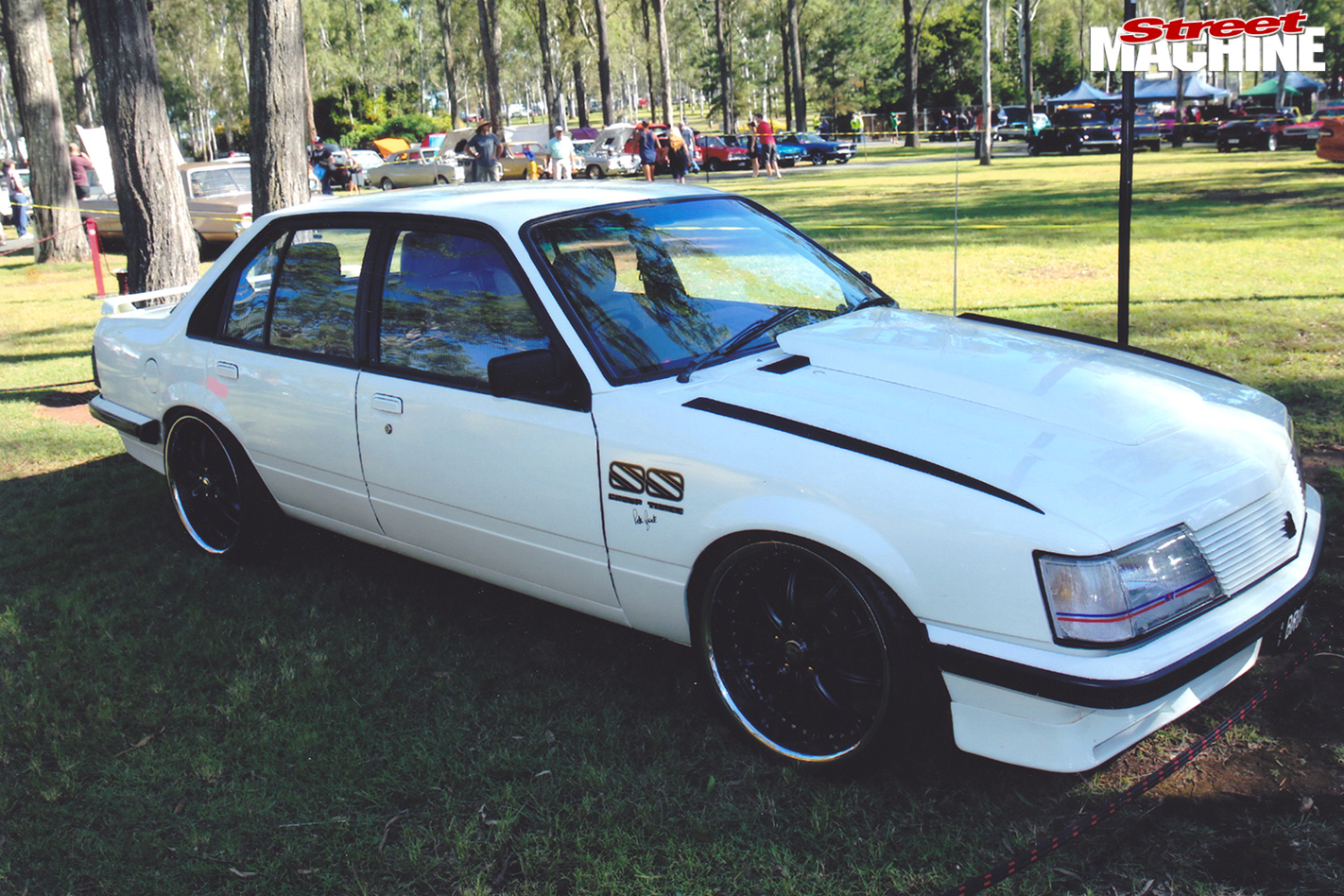 Lenny's long been a Peter Brock fan and dreamed of owning an HDT Commodore. “I got tired of buying new cars and losing so much money with resale, so these days I tread more carefully and balance both my enjoyment of cars with investment value,” he explains. “I bought this VH SS Commodore back in 2003, and it’s a genuine matching-numbers Group Three. The L31 308 is stock and backed by the original M21 and 10-bolt Salisbury, plus I still have the proper Irmscher wheels that I swap on depending on the event. I’ve always had goals, so when I get an idea in mind, I just start working hard to make it happen.”  s 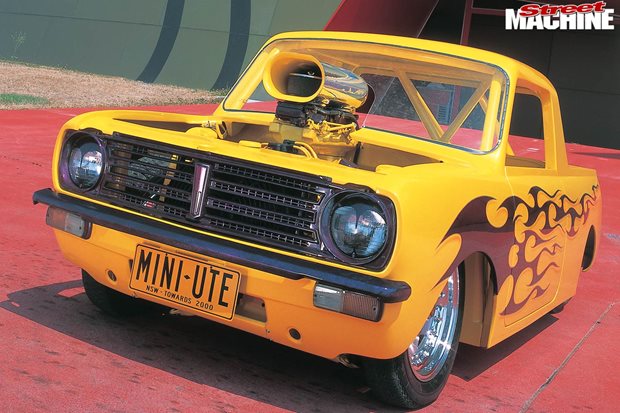