The man most closely associated with the Valiant Charger racing program of the early 1970s has died. Leo Geoghegan succumbed to cancer on March 2, aged 78

THE man most closely associated with the Valiant Charger racing program of the early 1970s, and the development of the famed E38 and E49 six-packs, has died. Leo Geoghegan succumbed to cancer on March 2, aged 78.

A humble man who tended to live in the shadow of his flamboyant brother Ian – better known as Pete, the winner of five touring car championships – Leo was just as successful in his chosen field of open-wheel racing cars and sports-racers, and a great rival of our own KB in the 1960s.

But Leo could drive anything and even before he claimed his much cherished Australian Drivers Championship in 1970 driving a Waggott-engined Lotus 59, he had gone close to Bathurst immortality. Leo and Pete took the chequered flag to ‘win’ the 1967 Bathurst 500 in a factory Ford Falcon GT, only to have it overturned hours later – after a protest by their own team manager! Harry Firth reckoned the Geoghegans had been credited with an extra lap, and the officials agreed. They were relegated to second and victory instead went to Firth himself (with Fred Gibson). Leo went to the grave believing he was robbed.

Leo had started racing at 17, in his father Tom’s black Holden 48-215, and quickly made a big impression. He also took to the Mount Panorama circuit. “I drove at Bathurst for the first time in 1956 in the Holden,” he recalled in a Vintage Racecar interview with Patrick Quinn. “Bathurst was marvellous, all that I expected and more. I loved it! Loved the challenge. To cut a long story short, it was a handicap race and we started at the back but managed to win the event with Bob Holden not far behind in a Peugeot.”

The following year he began a career-long association with Lotus cars, which included becoming the Australian agent for the famed racing car company, but he was also a Bathurst regular, contesting The Great Race every October from 1963 to 1973, missing only the 1966 event. One of his most notable Bathurst outings was in 1965, when he and Pete were sponsored by a Sydney clothing store and drove their Ford Cortina GT500 while wearing business suits!

Chrysler recruited Leo to head their racing program in 1969 as a result of a family friendship with Chrysler’s NSW state sales manager, Brian Butler. Leo soon found himself trying to compete with Monaros, Toranas and Falcon GTHOs in ‘pretty ordinary’ slant-six Valiant Pacers, but for the next two years he guided development of the Charger, completing countless days of testing at Adelaide’s Mallala circuit, first in a shortened ute mule and then in the first prototype coupes.

Inadequate brakes prevented the Hemi-engined Charger from being successful at Bathurst and other enduros; Leo scored many wins in sprint races, but those brakes stopped the Charger from reaching its potential. The 1972 supercar furore drove Chrysler out of racing and Leo returned to open-wheelers, winning the 1973 and 1974 Australian Formula Two titles before retiring. In recent years, Leo attended as many Chryslers on the Murray and similar events as his health would allow, much to the delight of all those who got to meet him.

Leo Geoghegan will be remembered as a great of Australian motor sport. 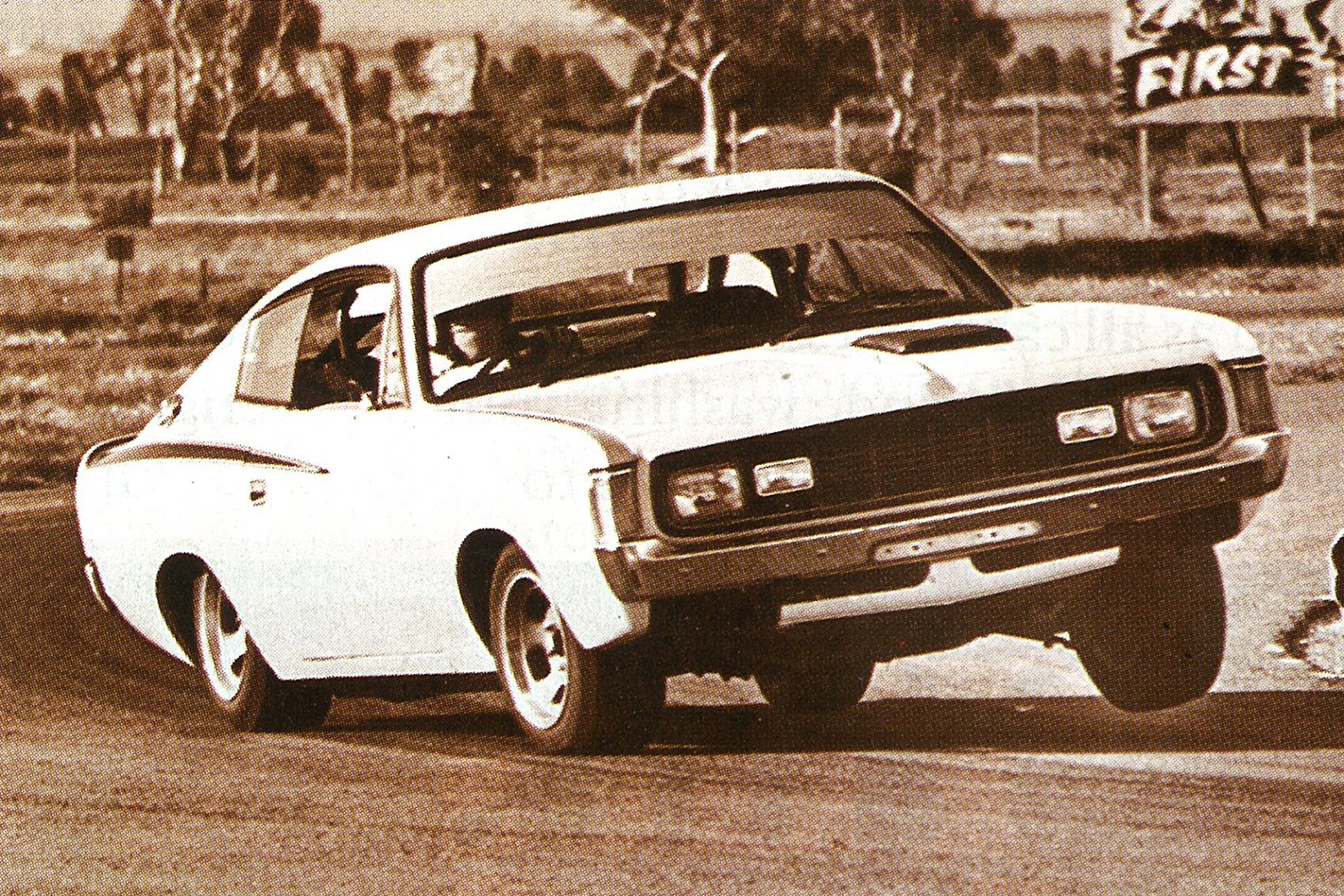 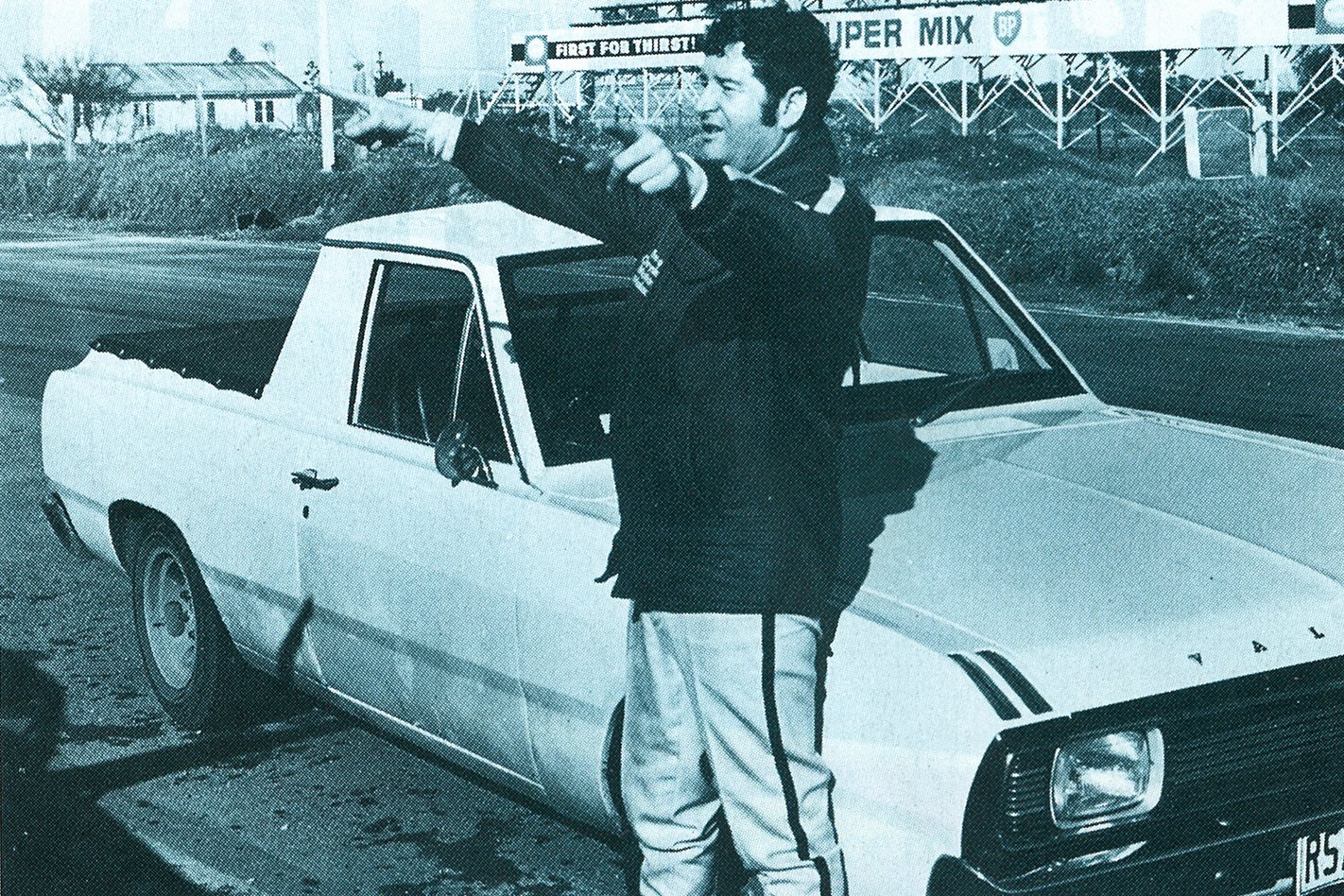 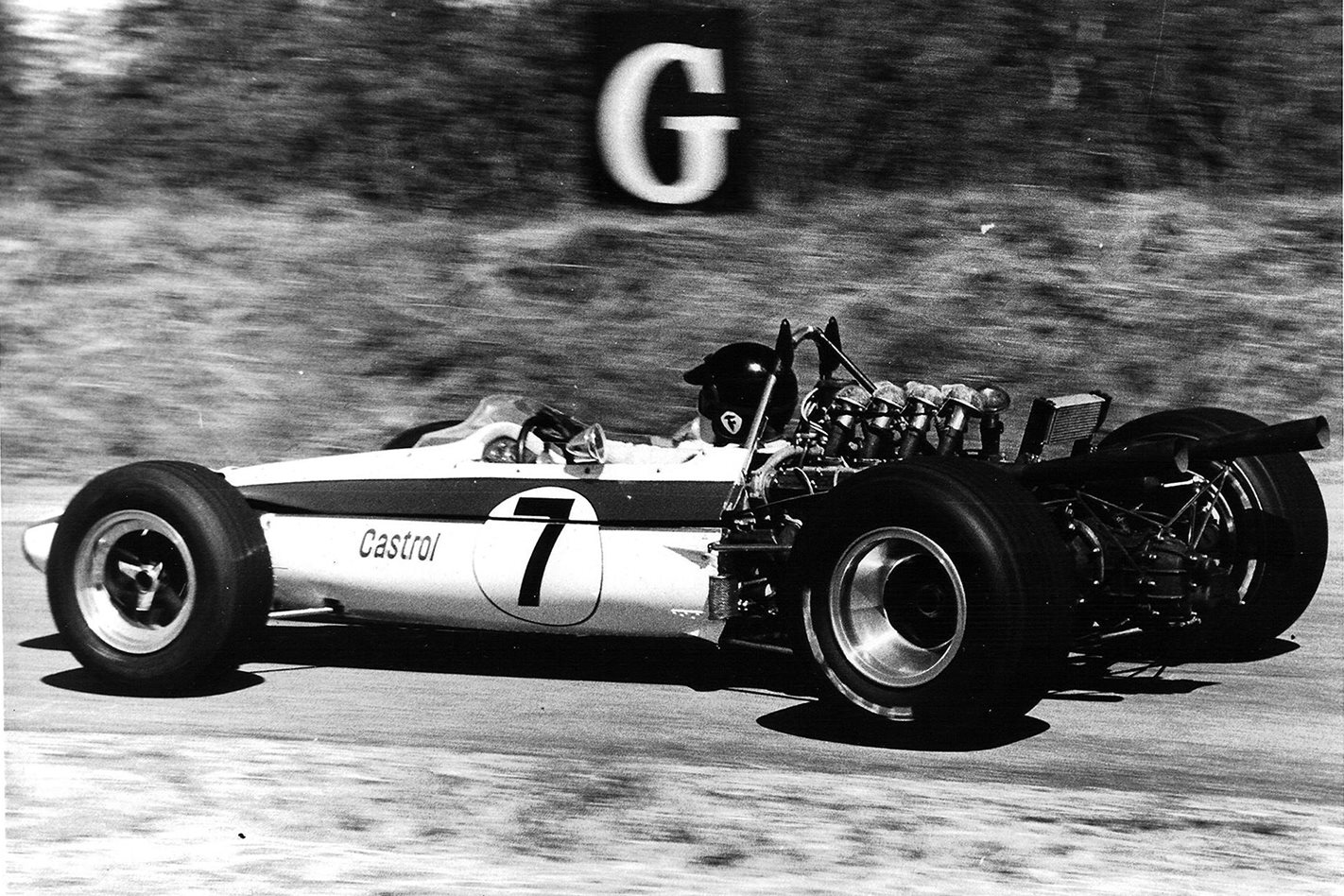 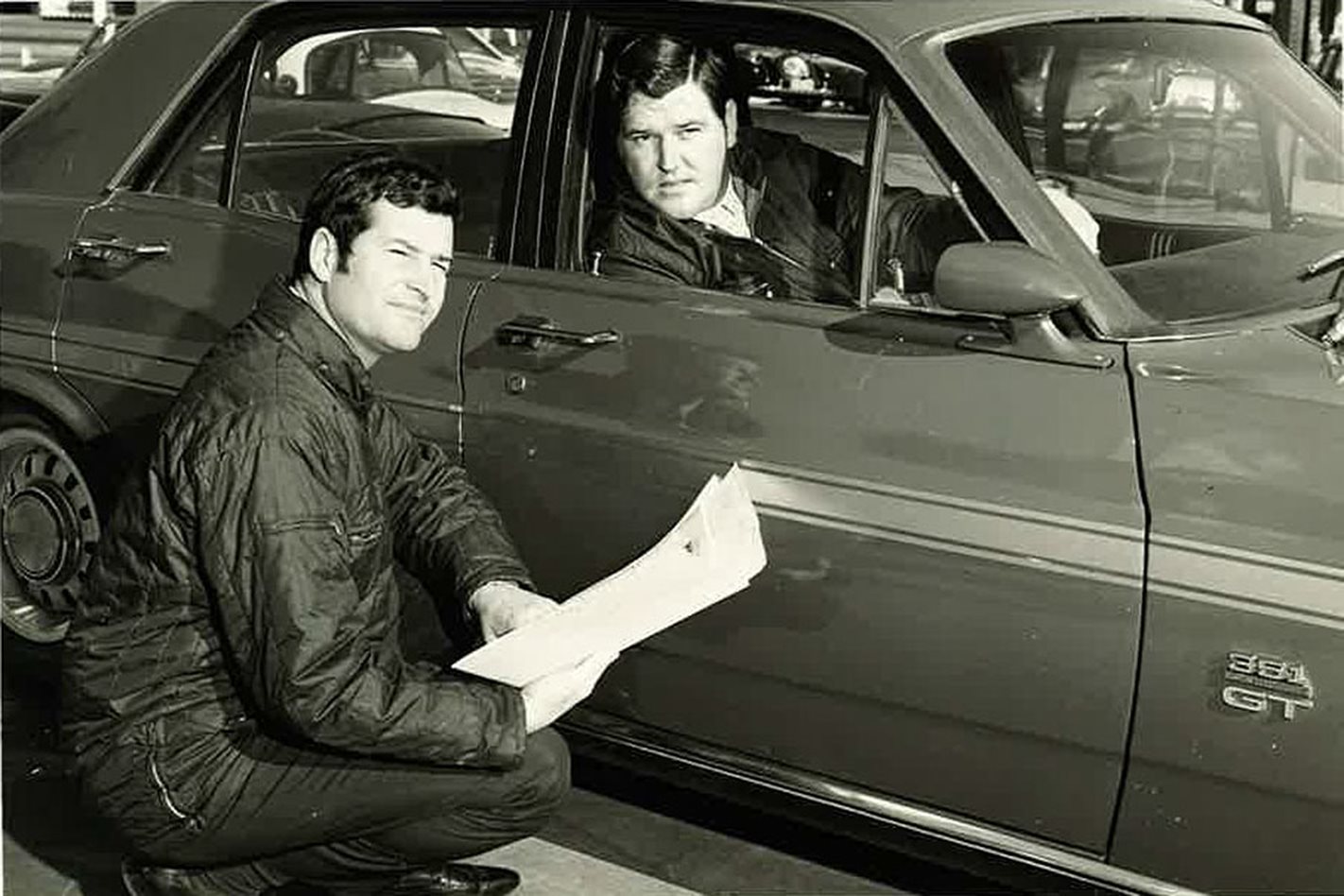 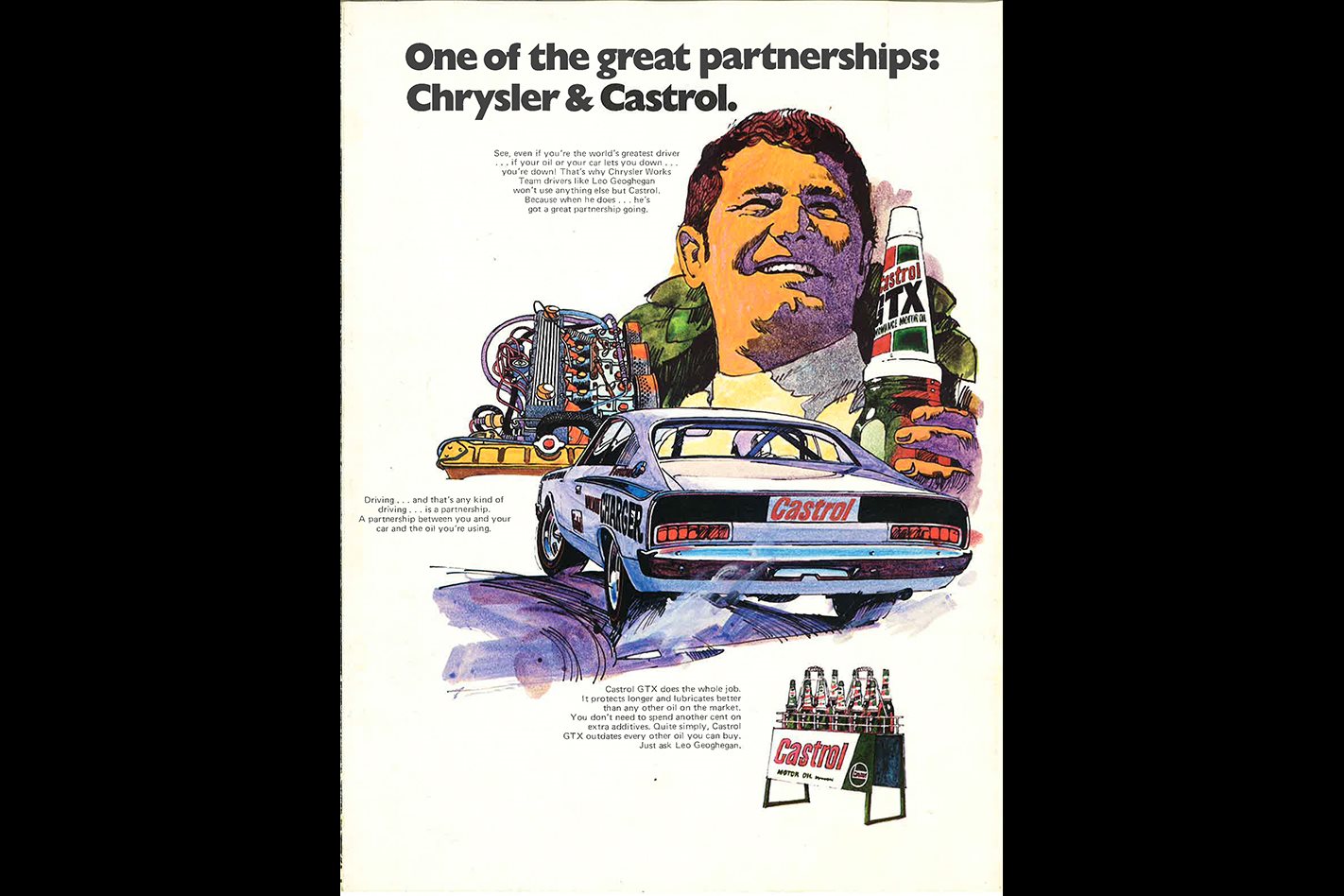 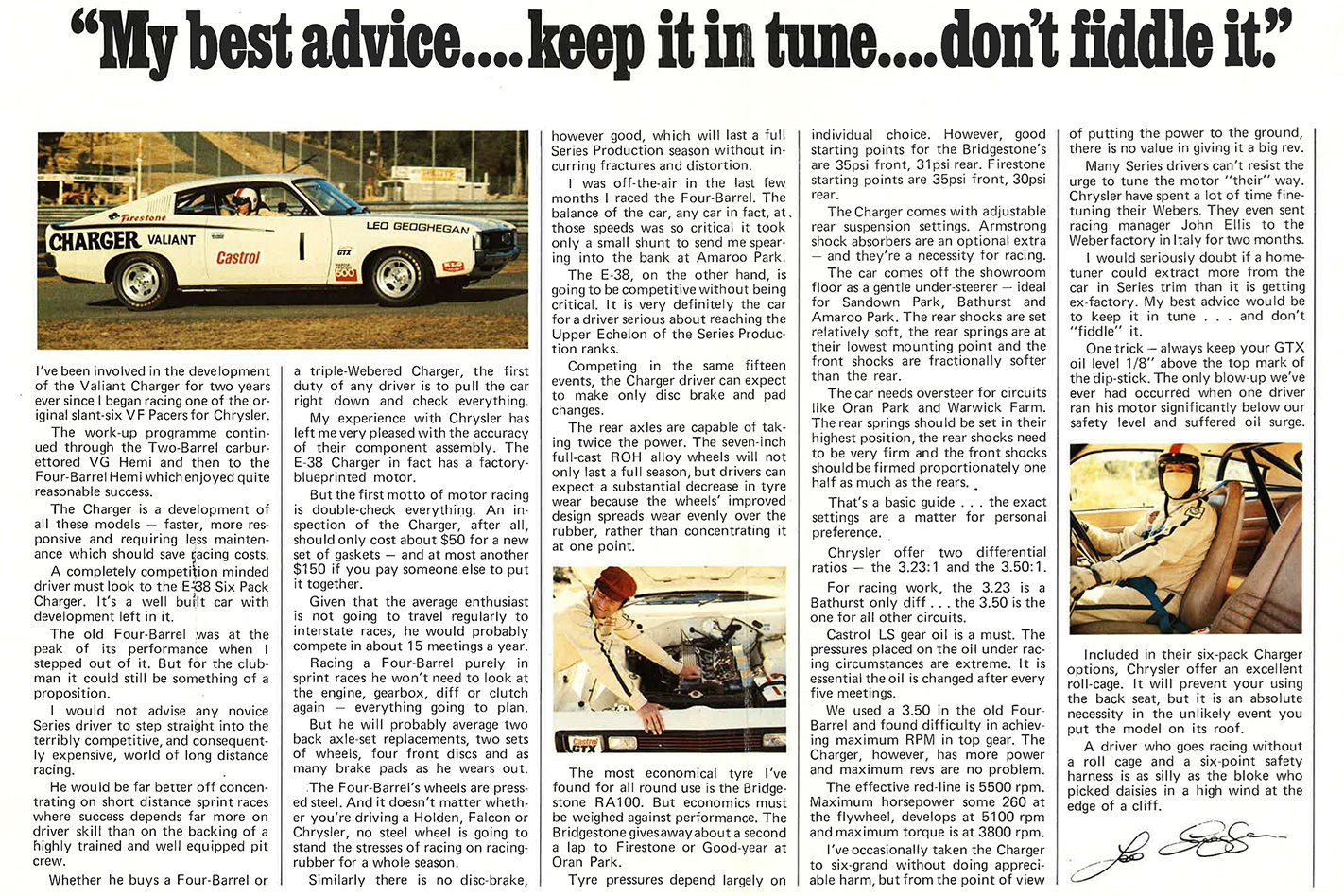 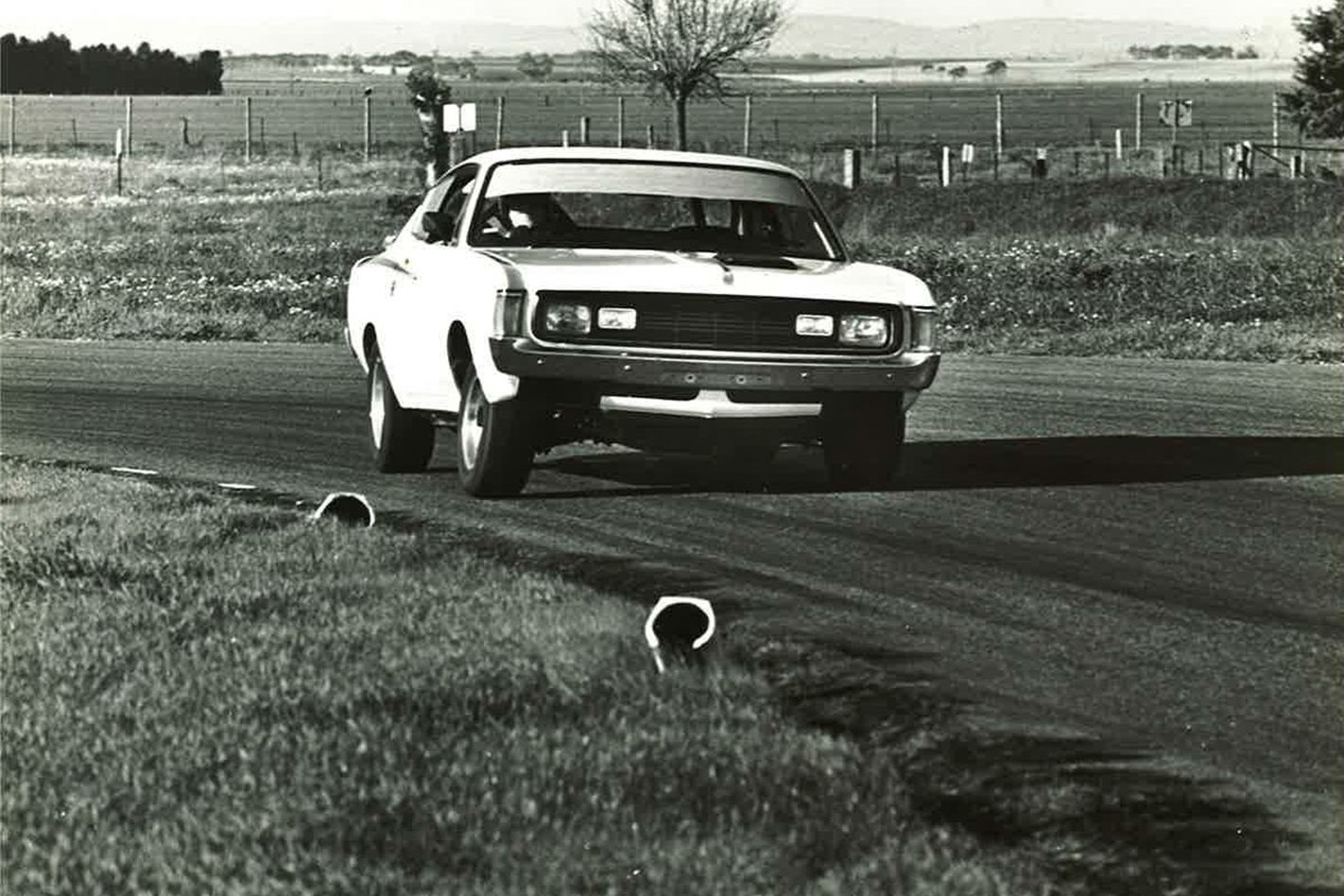 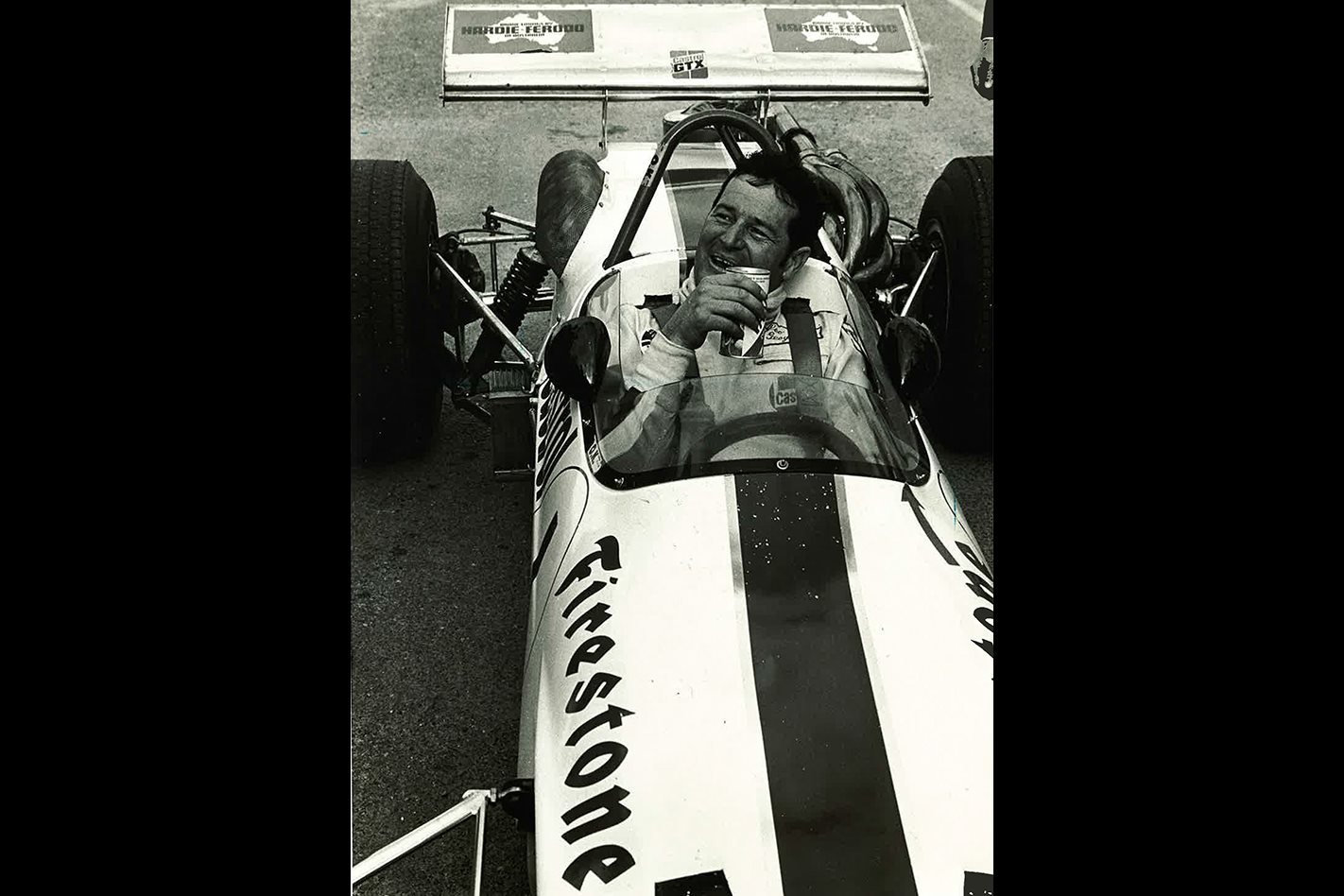 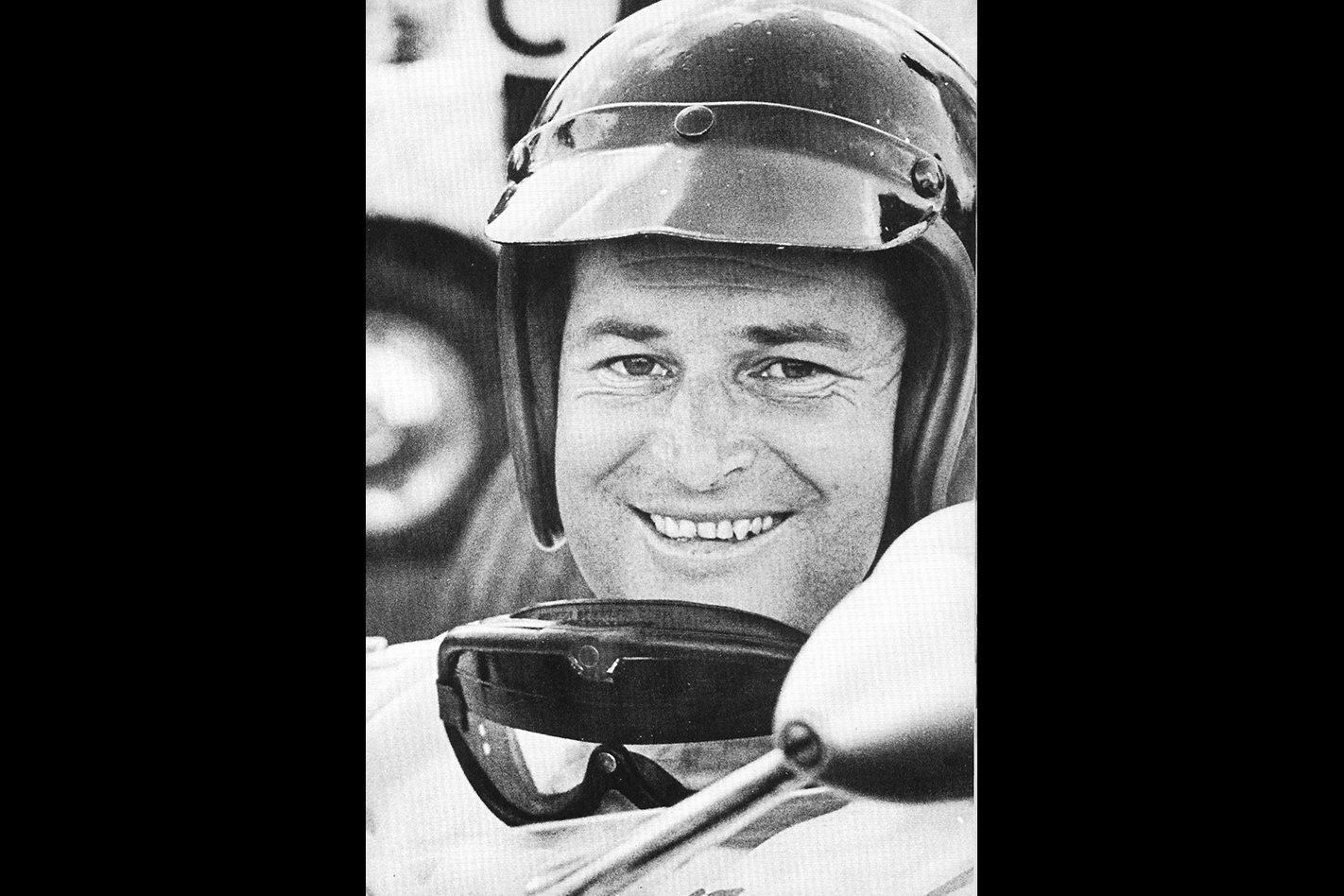 1 / 9 The Charger never won Bathurst, but enjoyed some success on the shorter tracks