MEET the Leyland Force 7 — it’s stylish, in an off-beat kind of way, practical, fast and the mother of all ‘what ifs’. Why? It was never released. 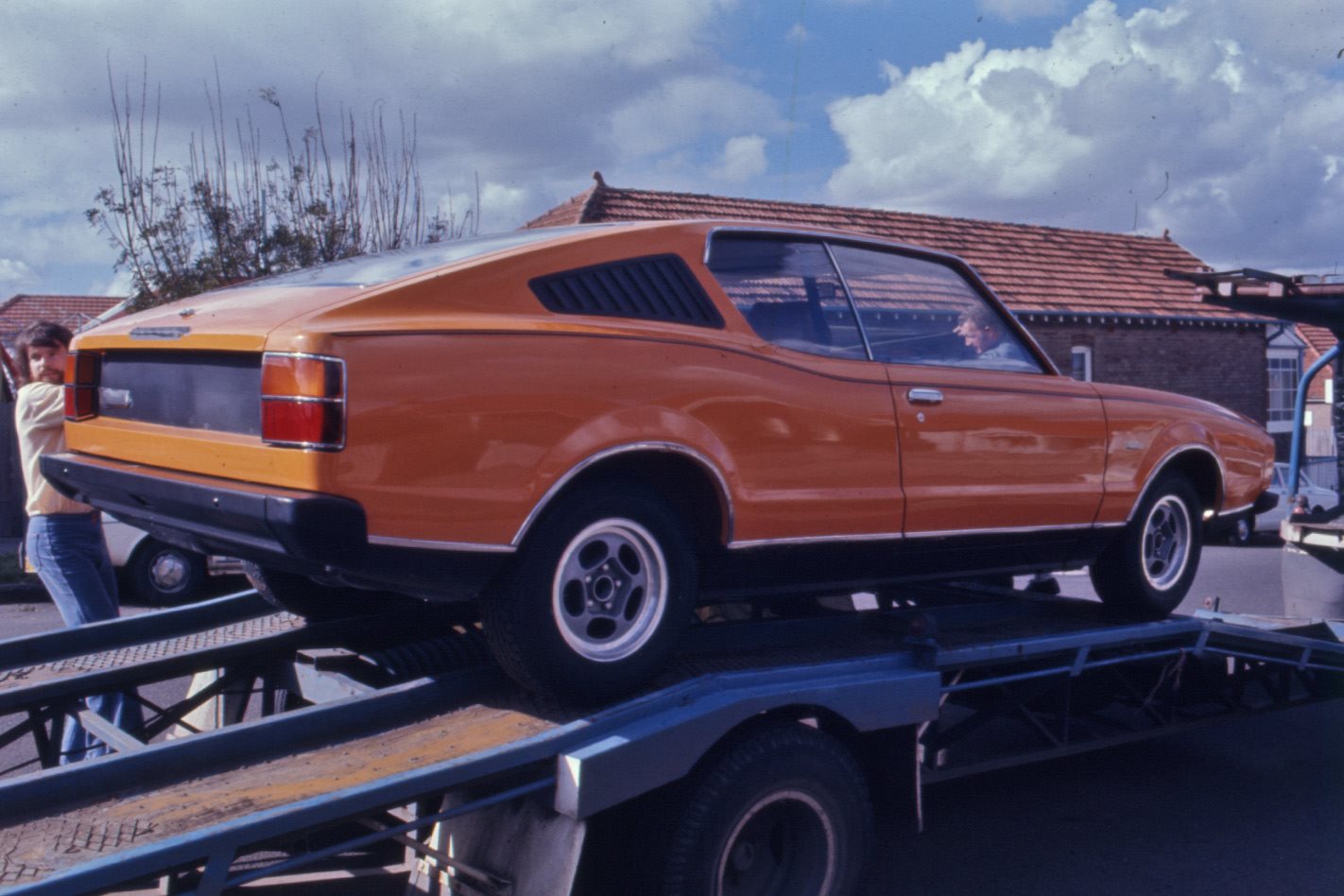 Set to debut in 1975, the Force 7 was the two-door hatchback version of Leyland’s P76. The P76 was a British attempt to take on Holden, Ford and Chrysler at their own game and build the ultimate big Aussie family car. 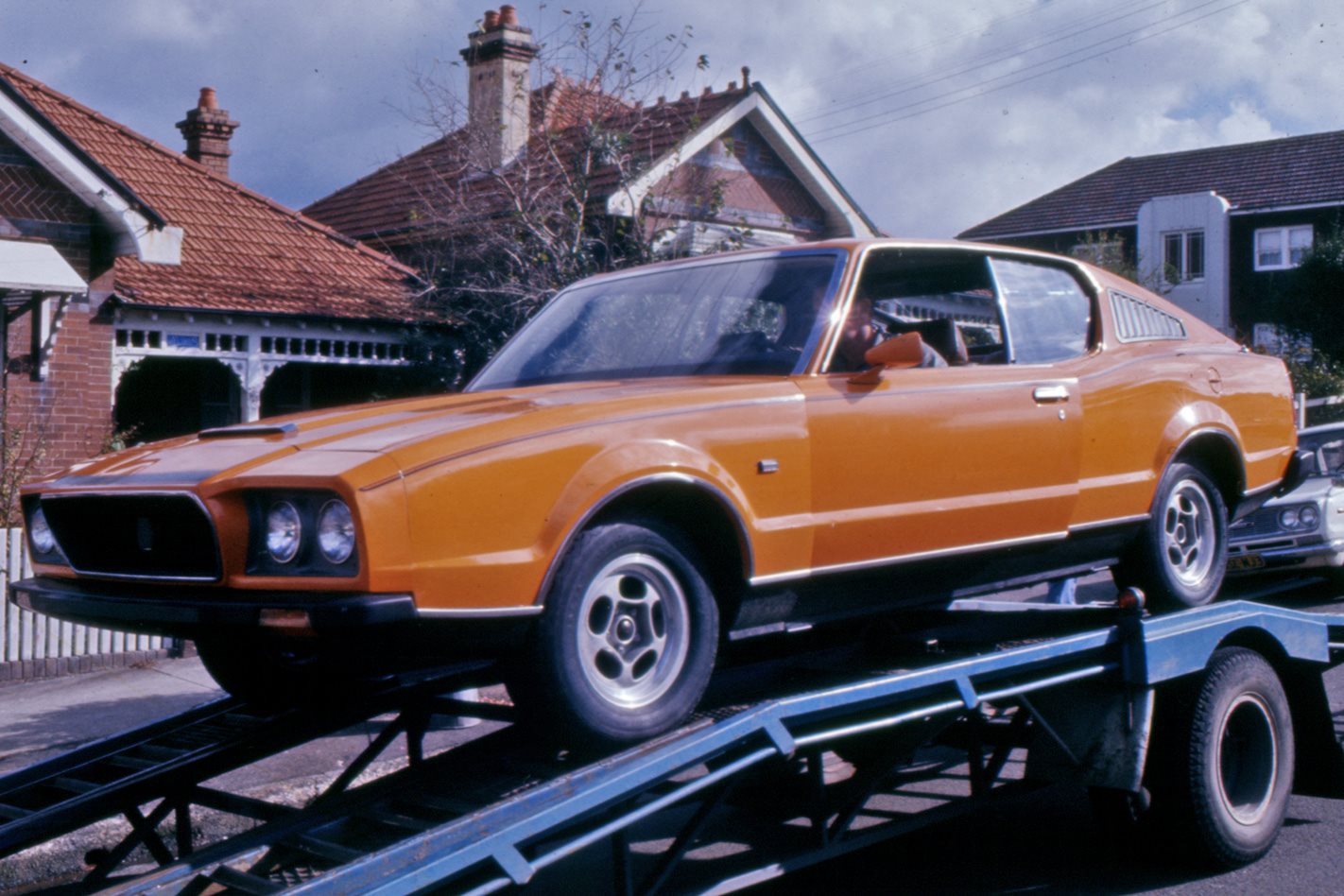 Largely designed in Oz and using more local content than any of the big three, the P76 had a lot going for it, starting with a good six and an excellent 4.4-litre V8 as engine options. Road tests saw it outscore the opposition in terms of economy, accommodation and equipment. The car was fast, handled well and had a number of innovative design features. It even took out the 1974 Wheels Car Of The Year award. 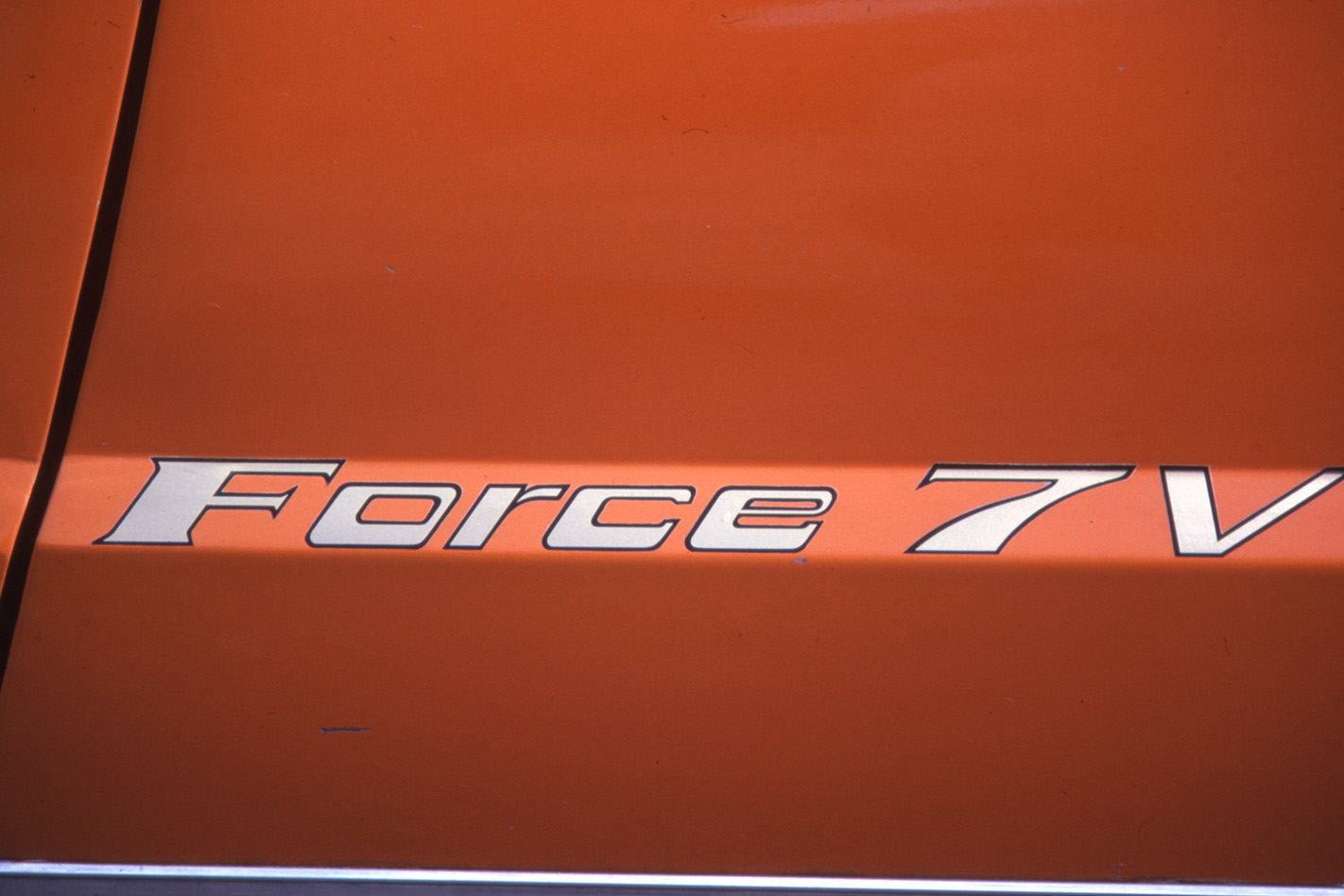 For a time the future looked bright and the company pressed ahead with plans to take on the Monaro, Charger and Falcon coupes with the six-pot Force 7, the V8 Force 7V and the luxo Tour de Force. Unlike the opposition, the Force 7 was a hatch — a first for Oz — and with the seats folded down, there was enough room to fit a double mattress in the back!

The Force 7 was looking like a contender but alas, it was not to be. The P76 was plagued with quality control issues and the company struggled to meet the demand that the good early publicity had generated. The car soon earned a reputation for unreliability and after selling around 18,000 P76s, British Leyland panicked and killed off the model late in 1974, taking the Force 7 with it. 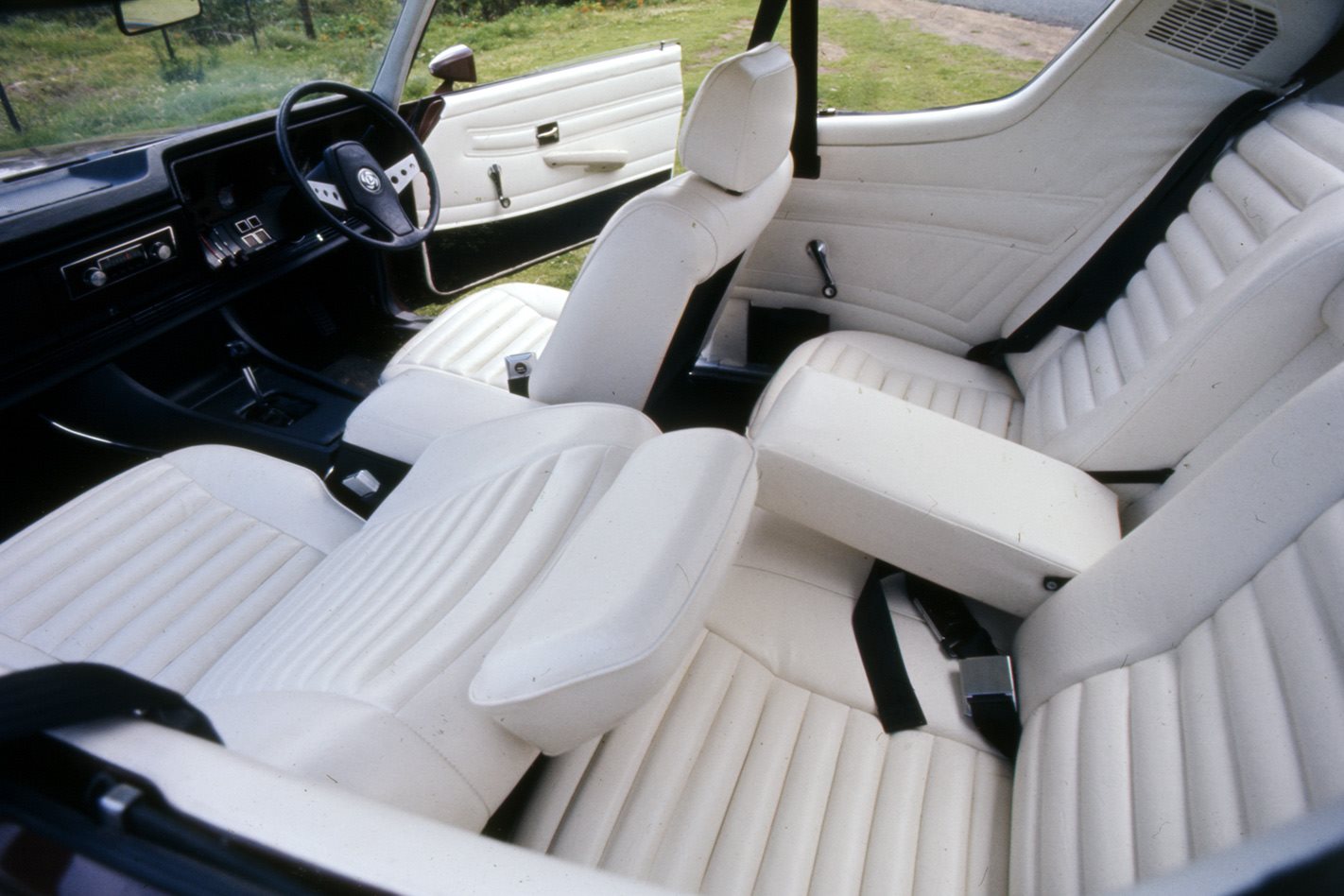 About 56 hatchbacks were made and all but 10 were crushed. One was sent to England for testing, another ending up in a museum in South Oz and the remaining eight were auctioned off to the public in ’75.

The good news is that all eight of the auctioned cars are still with us and on the road.

In 1990 one of these cars found its way into the hands of Sydney P76 fan David Nelson. 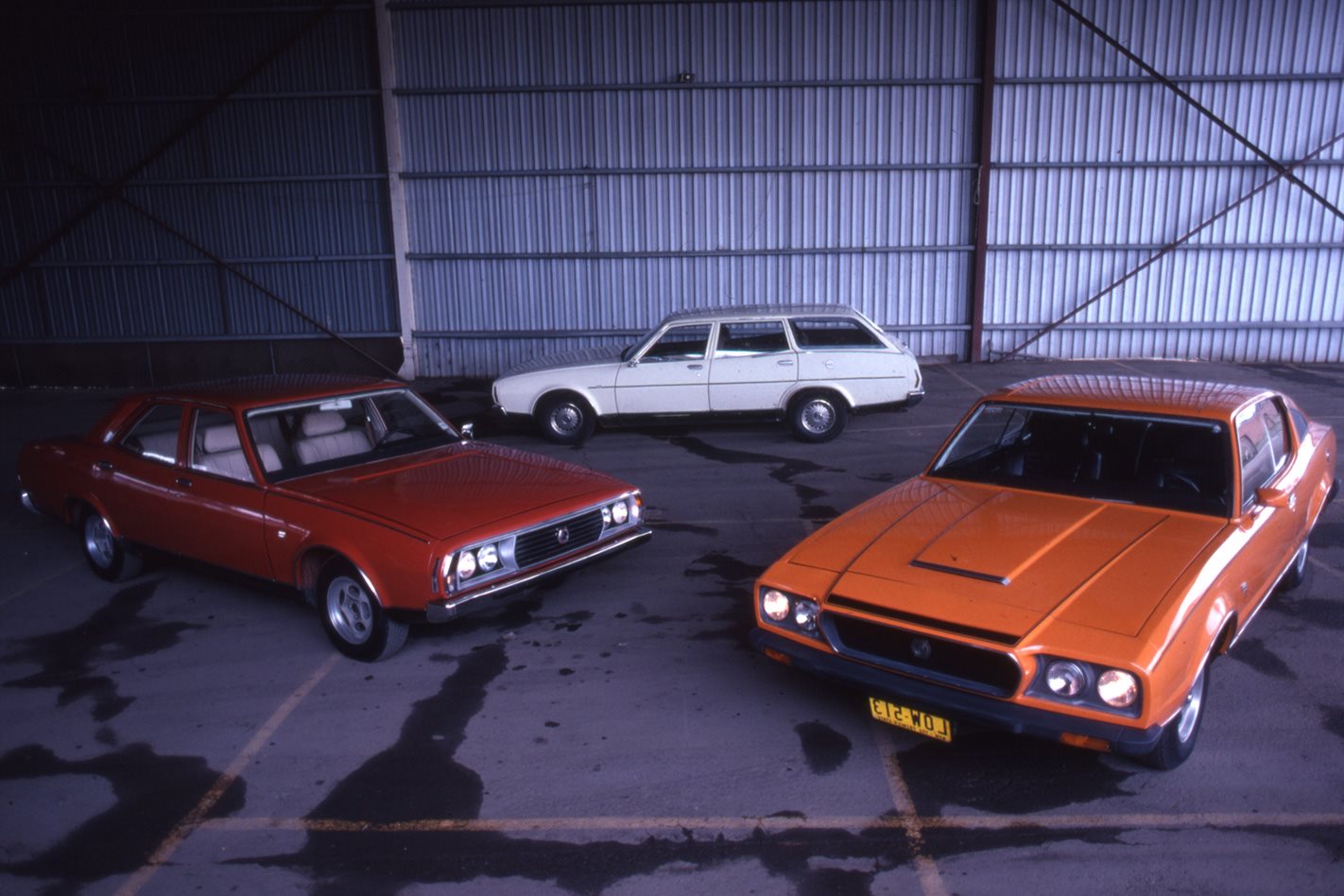 “They should have been the next big thing,” he says. “There are always a lot of ‘ifs’ with the Force 7 but while it doesn’t have the charisma of the GTHO or Monaro, it should be in with them. I have to pinch myself sometimes — it’s a very rare piece of Aussie history.”

There are also rumours that Repco pushed for a 4.8-litre Force 7V special to tackle the Mountain and take advantage of those big wheel arches. What could have been! 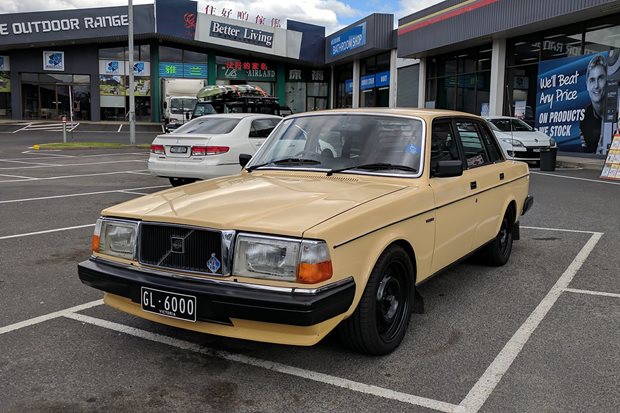 Is this LSA-powered Swedish Brick the coolest Volvo in Australia? 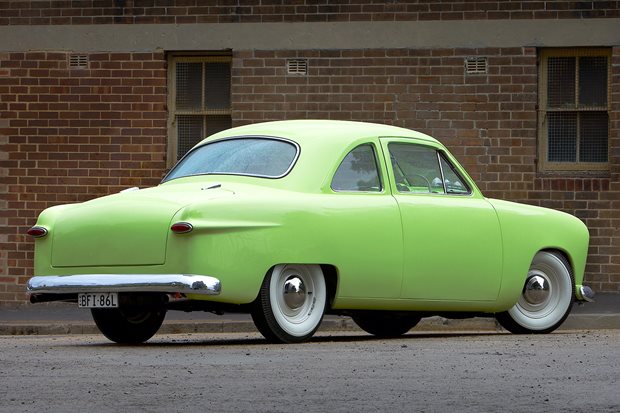 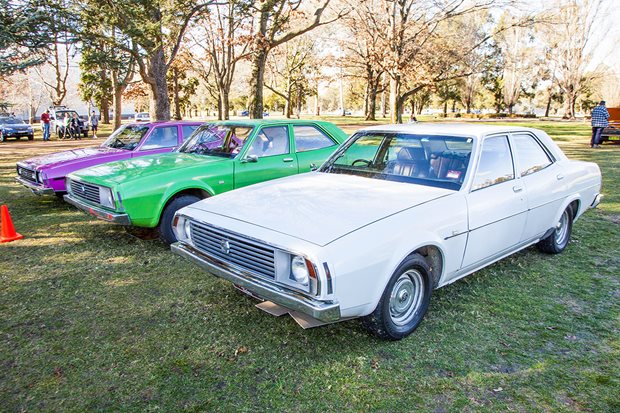