THE readership of Street Machine and car fans from all walks of life will wholeheartedly enjoy and embrace Love The Beast. Eric Bana’s 2009 documentary is centred on the then-quarter-century adventure he has had with his XB Falcon hardtop, and the important role it has played in not only his own life, but that of his family and close mates. His reference to the XB as being a ‘campfire’ car will resonate with many. 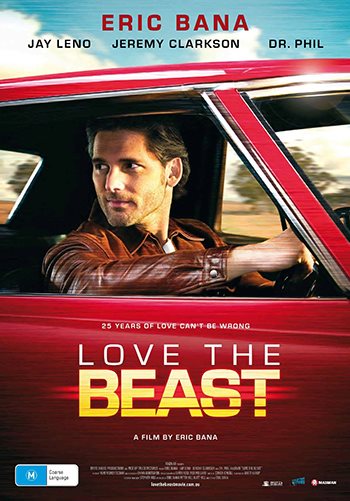 A brief history of Bana’s ownership of the car segues into the main crux of the story – his desire to race the swoopy Falcon at the 2007 Targa Tasmania tarmac rally. This was his second go at the event after initially racing in the mid-90s in the XB’s white guise (SM cover car, Jun ’96), but the red 2007 incarnation of the XB had stepped up its game drastically in both performance and professional-level build quality.

With co-driver and childhood friend Tony Ramunno riding shotgun, the team is joined on the Apple Isle by fellow schoolmates Jim Vukoja and Andrew Templeton – better known in this circle as ‘Temps’ – along with Bana’s folks, Ivan and Eleanor.

By the time of the film’s release in 2009, Bana’s serious crash in the XB was well-documented and it’s hard to watch this movie without the dread of anticipation for knowing what lies ahead. The crash itself is presented poignantly, and the clever choice of using Bana’s son’s voicemail messages to ease us into this unavoidable climax is the film’s masterstroke.

World-renowned petrolheads Jeremy Clarkson and Jay Leno are joined by popular TV shrink ‘Dr Phil’ McGraw to weigh in on Bana’s dissection of his love for the XB; what is its true value in his life, and how does he move forward following the crash? 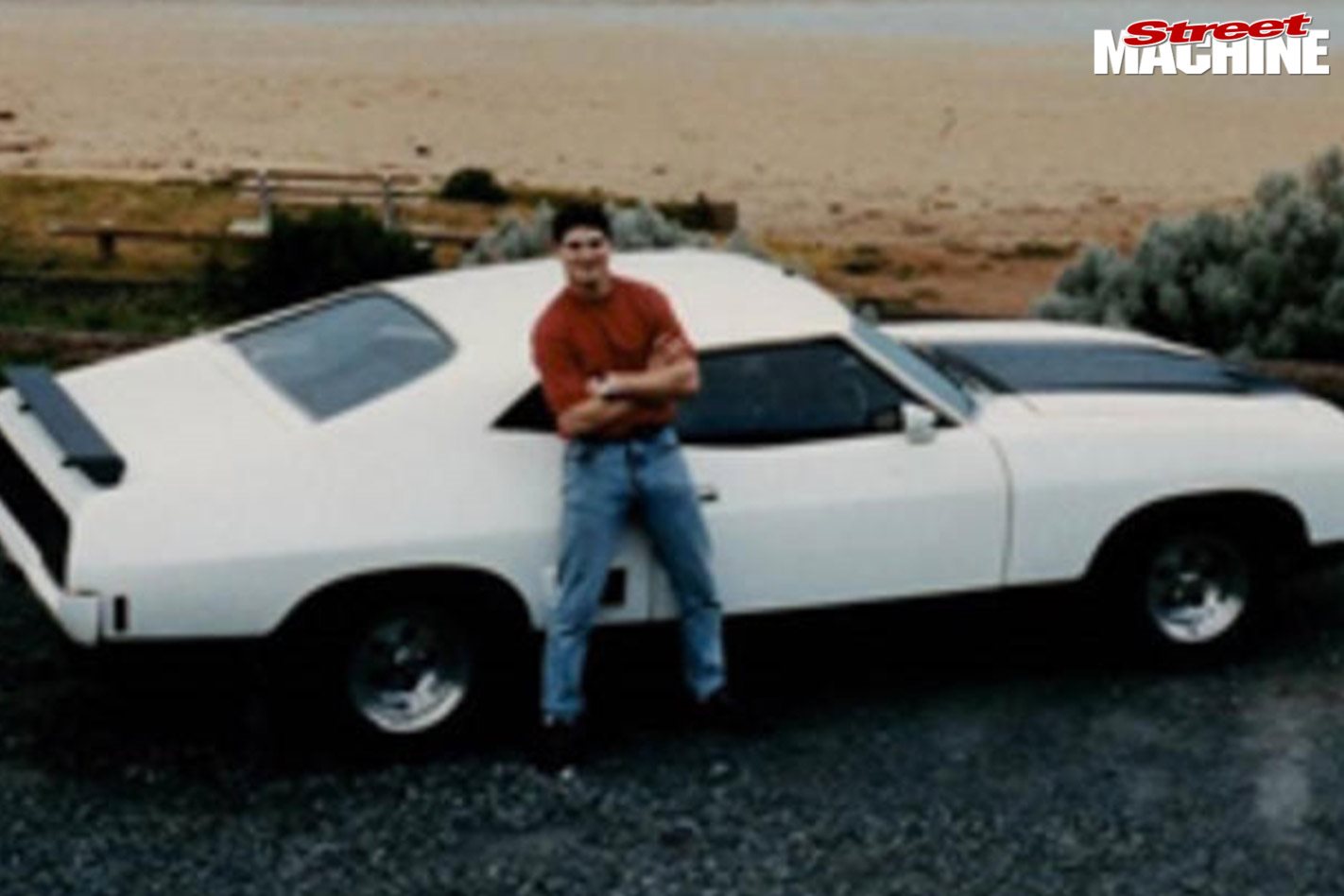 You’ll be happy to learn that Bana did resurrect the Falcon back in 2013, but the film’s bigger message is that it’s healthy to have a strong passion for all things automotive and to make hobbies a priority in your life. Hey, if Dr Phil says so, that’s good enough for me!

Much more than just a car film with an awesome soundtrack, Love The Beast is a flick that will be appreciated by anyone who understands what it means to be passionate. It helps that Eric Bana is such a likeable, down-to-earth bloke – refreshingly different to many other international A-list stars. But being car folks, you’ll ‘get’ the concept, you’ll understand the passion, but most importantly, you’ll appreciate the journey. 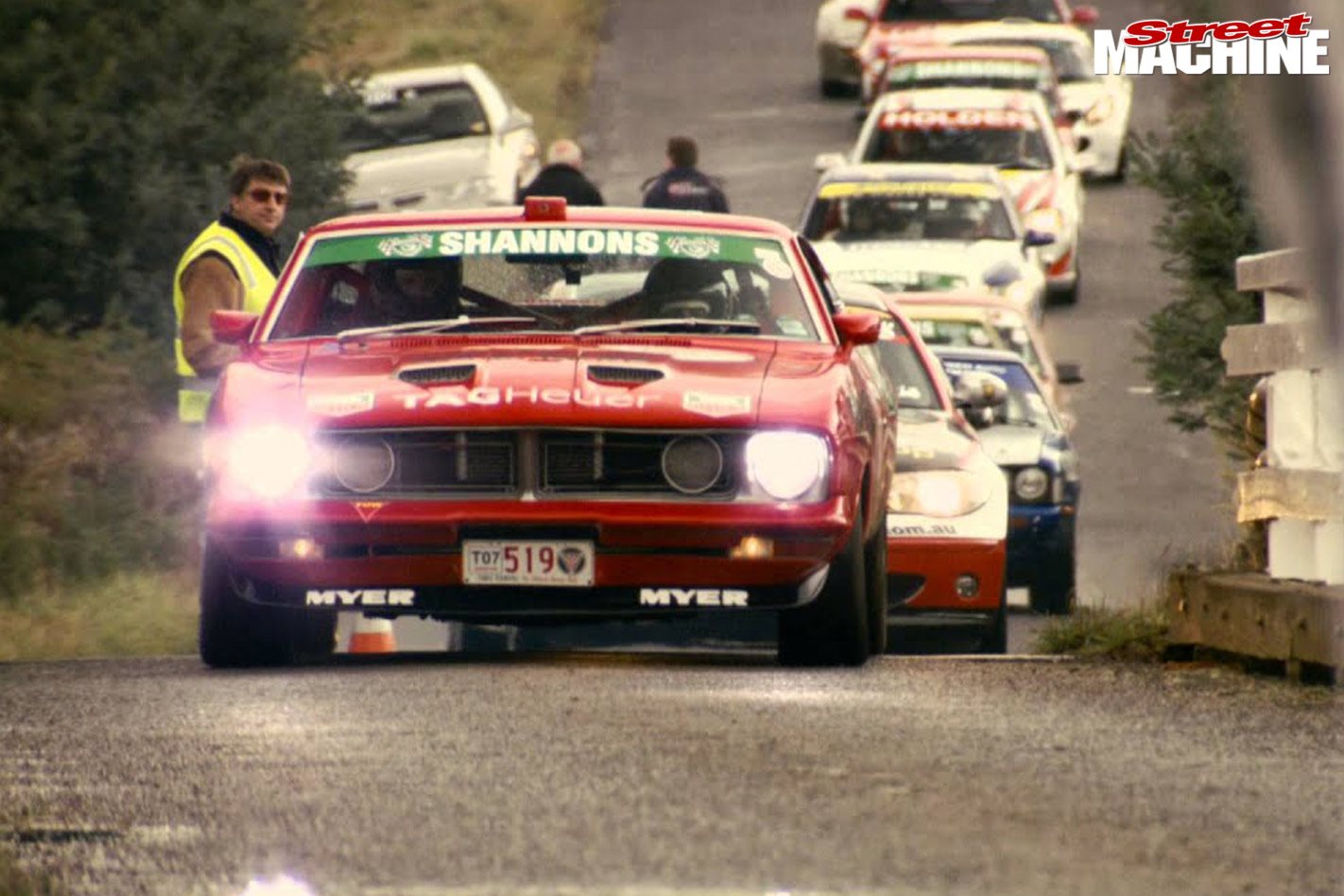 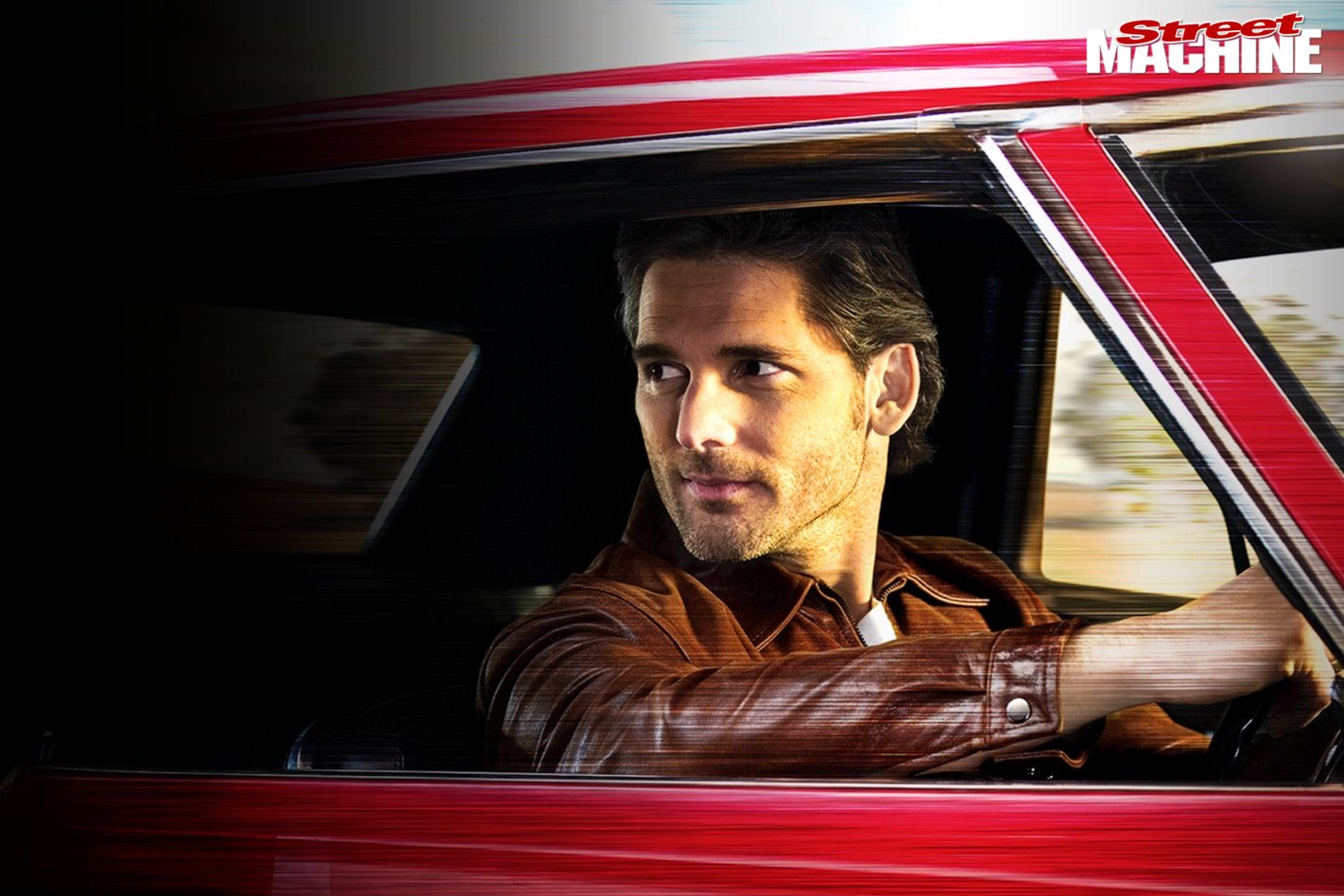 PLOT:
Aussie actor and hot-car guy Eric Bana dons the director cap for this documentary, which opens the garage doors into the private world of his family, friends, and unrequited love for an XB Falcon hardtop. 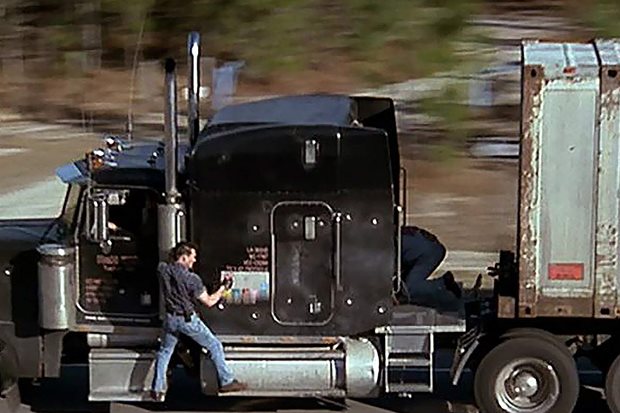