BOWIE Pollard grew up around surfing and working on old cars, two passions passed on by his dad. He’s in his late 20s, is an accomplished pro surfer and has already owned a bunch of cool cars, all of them a lot older than him. His latest, this wild-looking hot rod, mixes 60s-era styling with modern LS grunt.

So, do you have a real job?

Sort of! I work in a surf shop called Beach Beat in Caloundra, but I’ve been into cars and surfing since a young age. 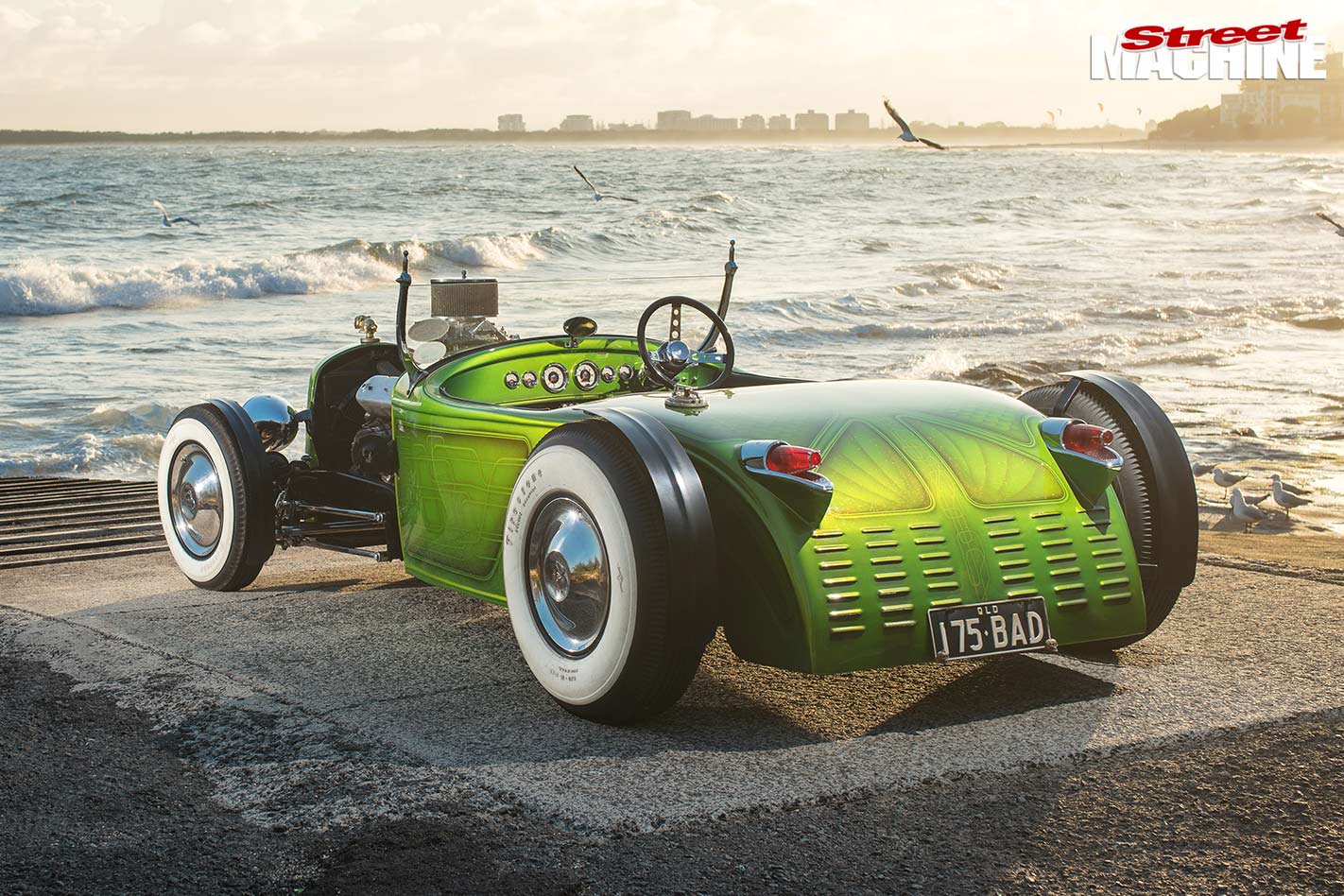 Tell us why you stuffed an LS into a 60s show rod.

A lot of my good mates have always been into LS engines and I’ve always been on the opposite trend. They’ve all been into Commodores and I’ve always had Cadillacs and Falcons, all that early stuff. It’s only because I’ve been in a few cars with LS donks, it’s just such reliable power, and I wanted to build something different and in some respects get up people’s noses a little bit – like the purists. But after having it, it’s just so reliable and you’ve got good power, but it’s different, that’s the main thing. 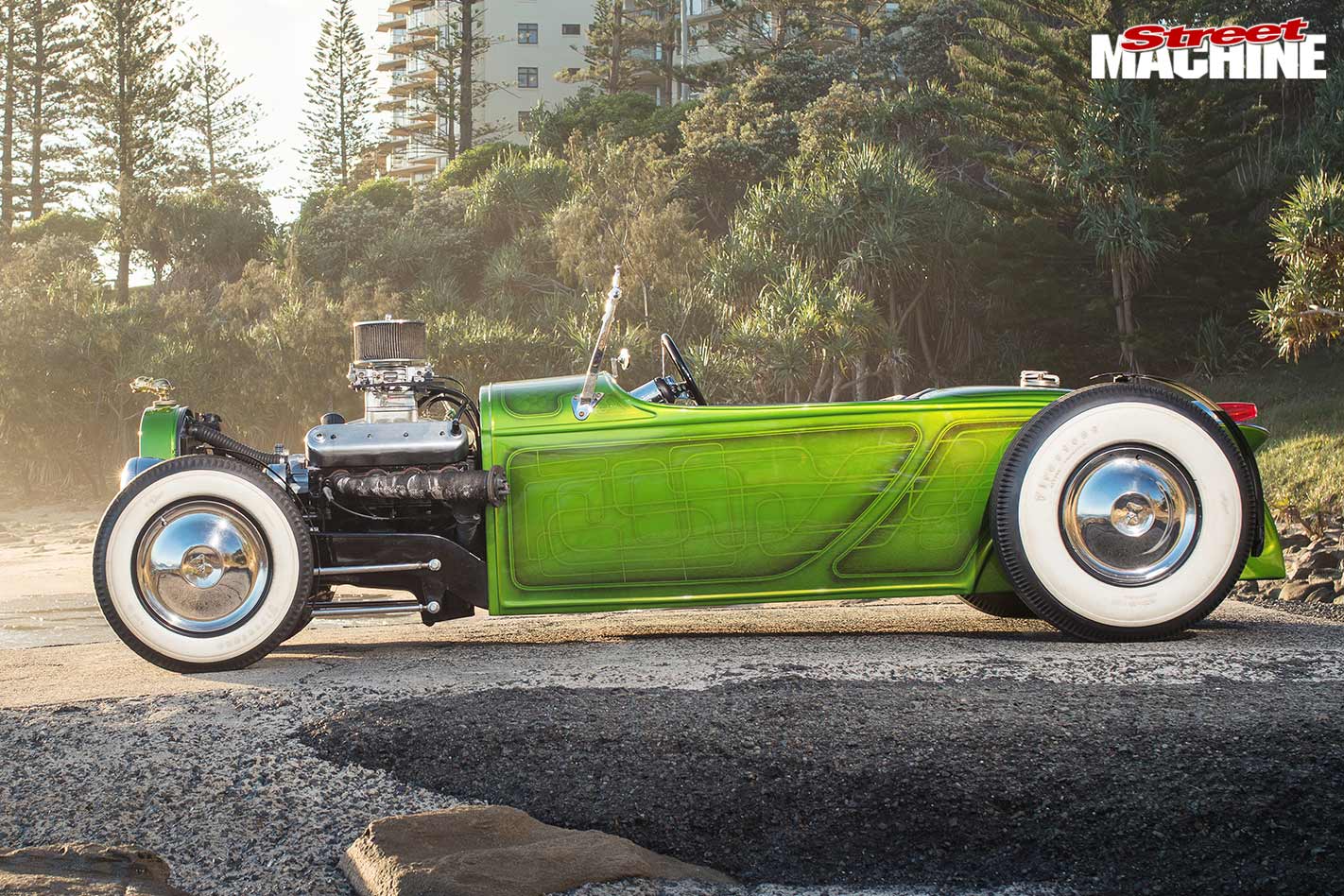 What did it start out as? It’s got a Whippet grille on it.

That’s all original; it’s a 1930 Willys Whippet roadster. If you can imagine what you get for $300, that’s what it was like – it was pretty bad. That’s why we filled in all of the doors and the boot, to give it more structural support, if anything. It was originally getting built as a drag car, but then I sold the Model A tudor that I had and I wanted another hot rod, so we did it as a street car.

What else is in the quiver, as you surfers like to say?

I’m building a ’59 Corvette with an LS, and a ’59 two-door Cadillac that’s all rusty and ratty. There’s an XP coupe that might end up with a Barra. I’ve still got my first car, which is a ’66 XP coupe that was painted green metalflake. I used to have an XM coupe with a 302 Windsor and C4, which I traded for a four-door ’59 Cadillac. Then I built the Model A tudor. 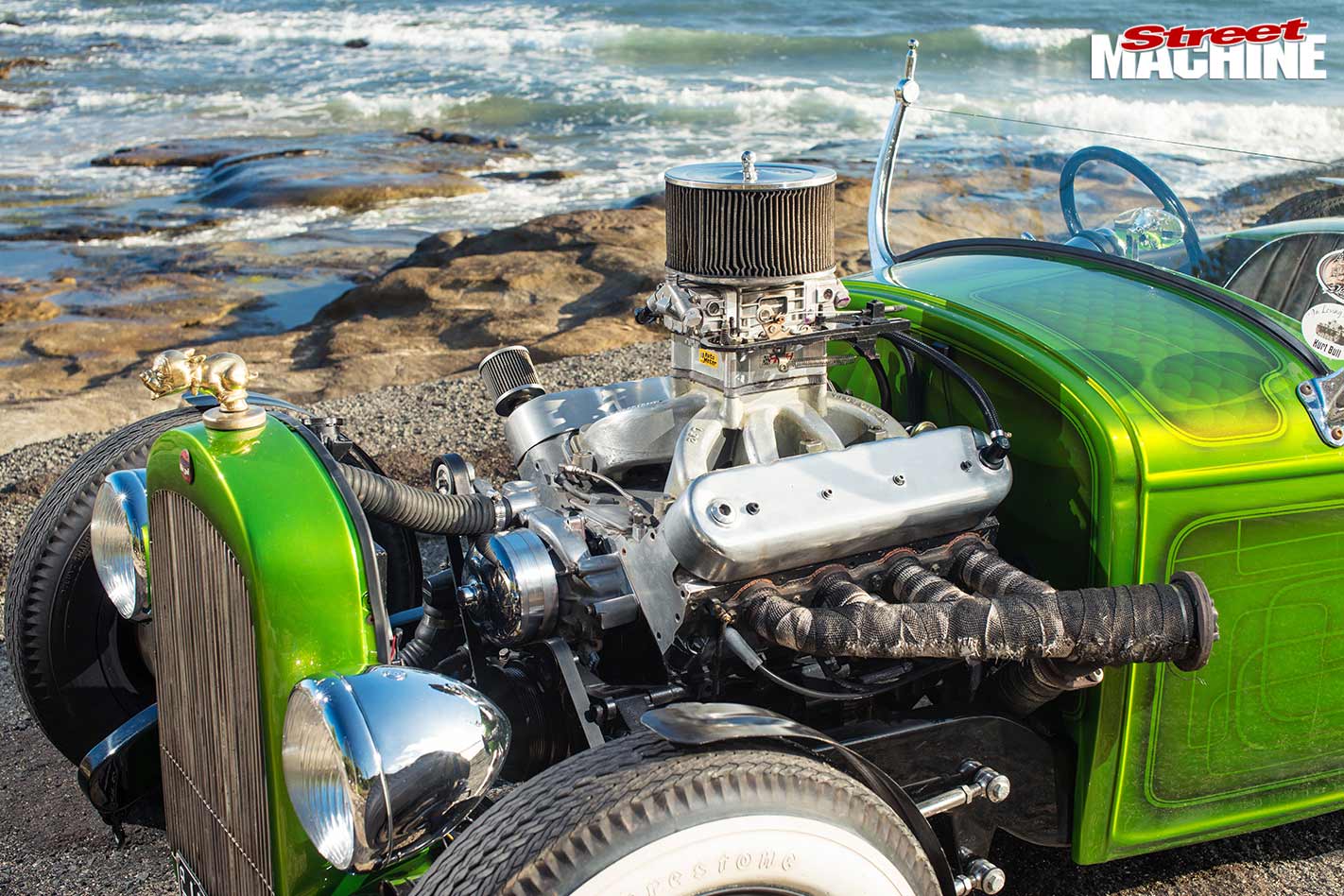 How many boards have you got?

I ride everything from alaia finless surfboards to old single-fins, to modern shortboards and longboards, old mals. I’ve probably got over 100 boards; I’ve been collecting them since I was 13. Because I compete a lot, you need quite a few boards to choose from. They’re as addictive as cars. 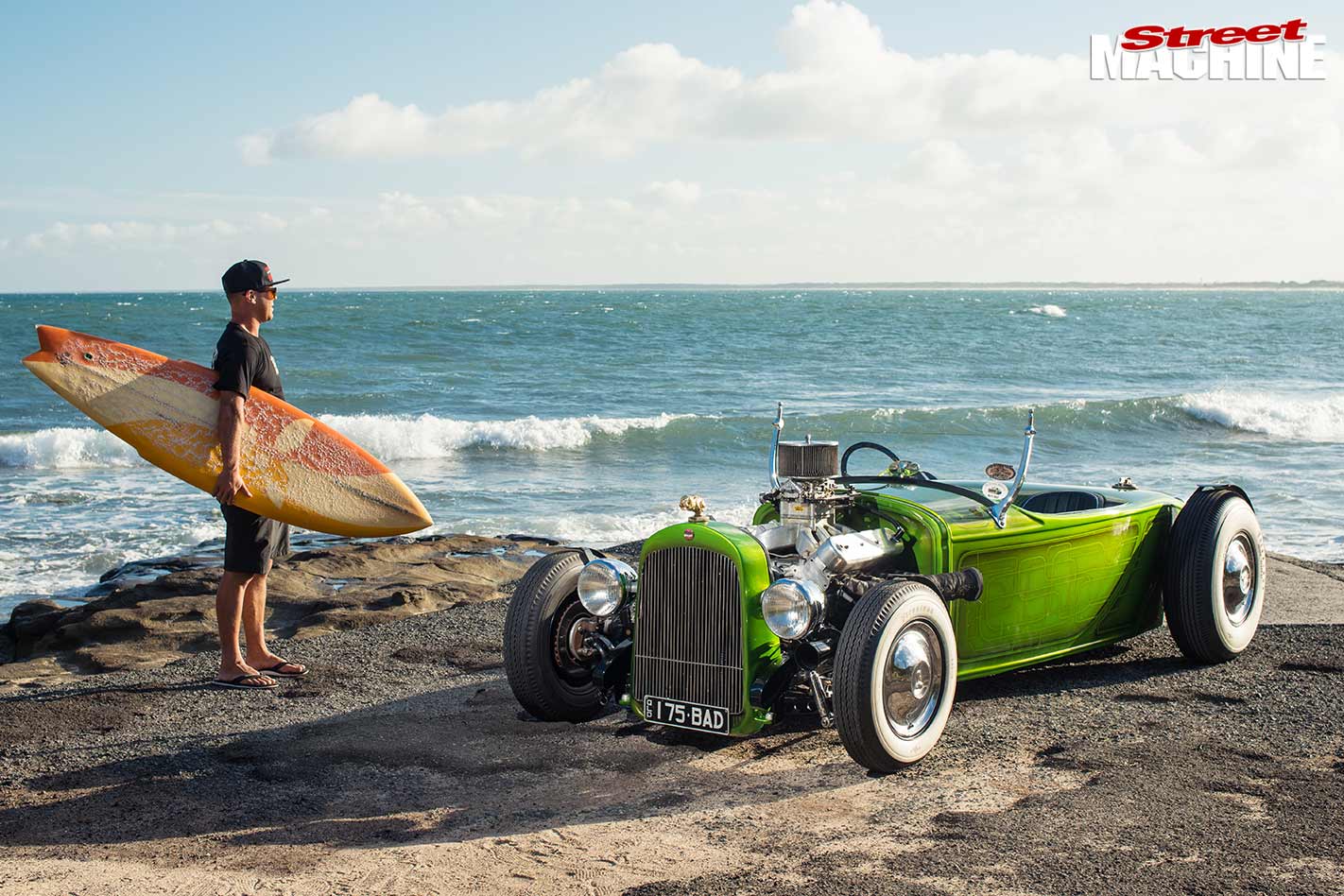 Probably the Mentawais in Indonesia. For sheer perfection of waves and quality, moreso on the shortboarding side of things, it’s just a beautiful part of the world. But saying that, I’d probably rate the best wave I’ve ever surfed is South Straddie at the Gold Coast. And Noosa; you can’t get a better longboarding wave than Noosa, I don’t think. 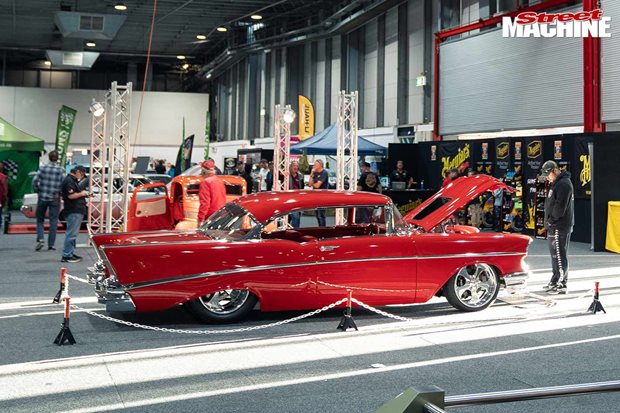