Nineteen-year-old Chloe Board is not only a qualified hairdresser, she’s also a killer driver

NINETEEN-year-old Chloe Board is not only a qualified hairdresser, she’s also a killer driver – both on dirt and the blacktop

Chloe has just taken out the Four-Cylinder Sedan Track Championship at Cullen Bullen Raceway, while her V8-powered VK Commodore chucks ripper skids and on-point go-to-whoas, which has seen her bag some of the top spots at Kandos and Bathurst Autofest. 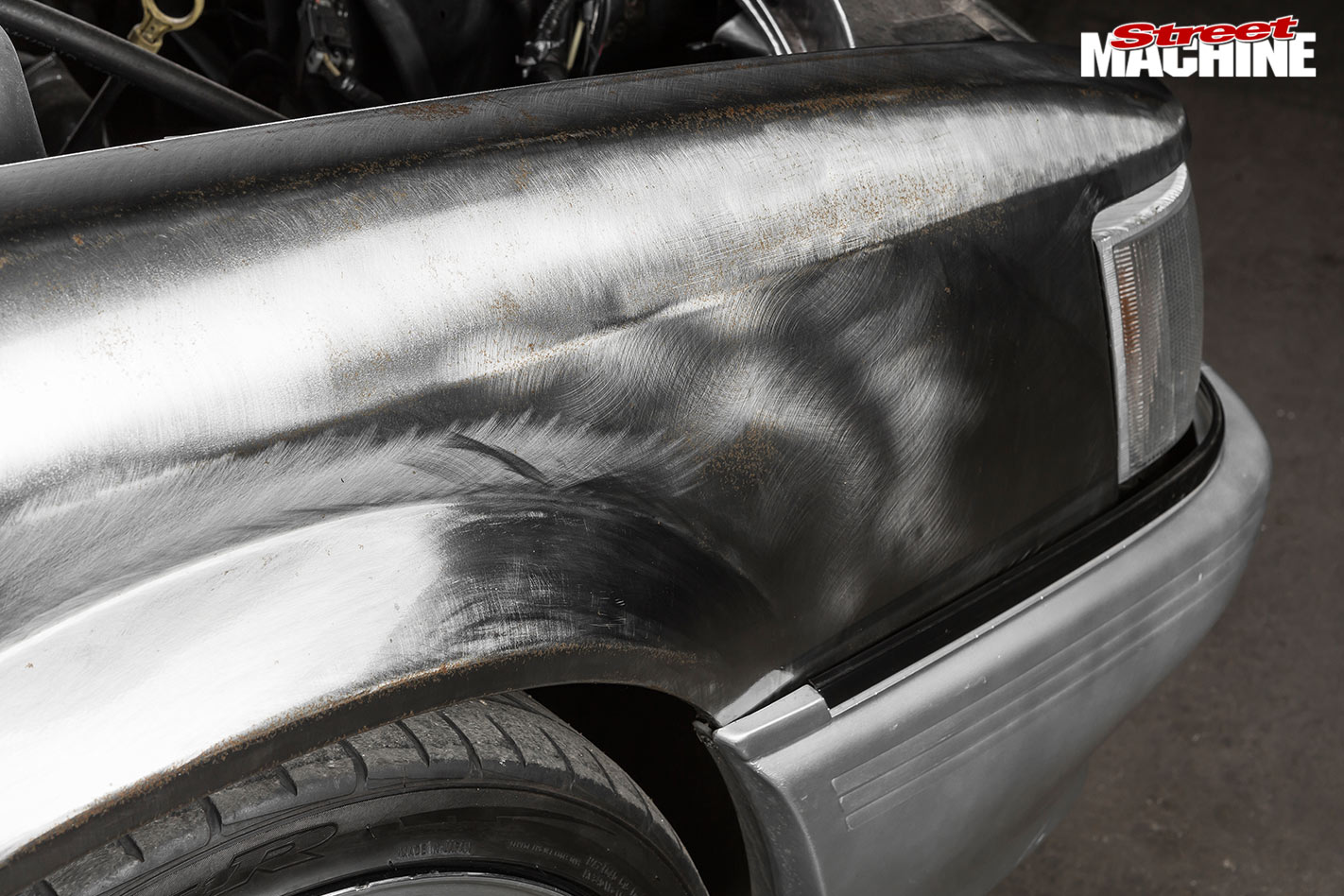 When was your first burnout?

Dad [Danny Board, whose VK one-tonner was featured in SM, Aug ’17] decided to revive a VK Commodore 134-pack for the 2014 Bathurst Autofest, and I was keen to have a go too. A few days out I asked Dad to show me how to do a burnout, so we headed to a tiny three-metre-long concrete slab between two poles and a gate in the back paddock. He told me to drop the clutch and put my foot on the brake. There was a group of people watching – it was torture! I struggled to figure out where my feet went, but it was a lot of fun. That first Autofest I didn’t place in burnouts but came second in the female go-to-whoa class. It’s an experience I’ll never forget; it was pretty awesome! 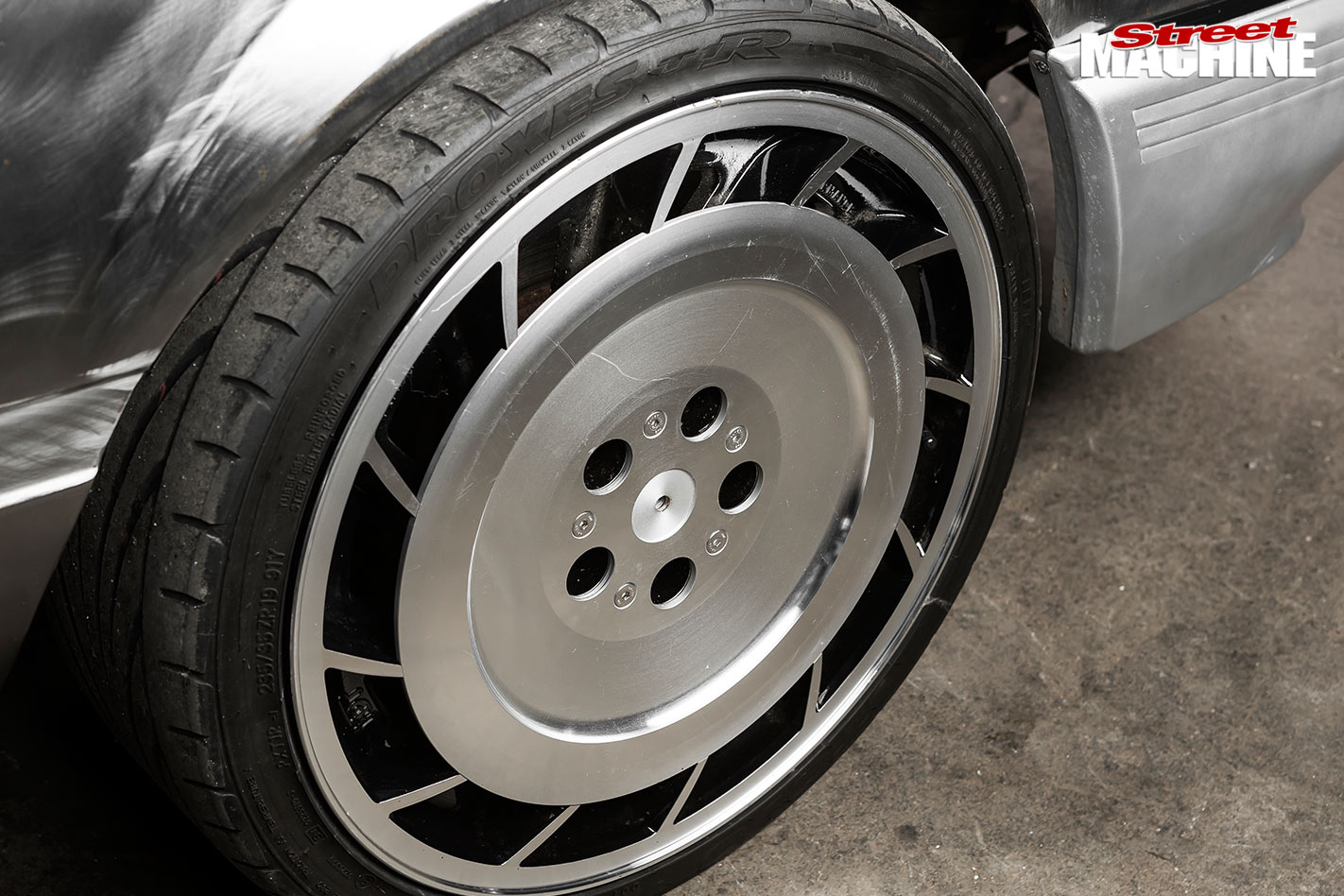 Tell us about your VK.

I liked driving Dad’s VK Commodore ute and wanted one of my own, but I couldn’t find anything locally. Dad had bought this one years ago for only $100 and sat it in the paddock. Then just before Christmas, Dad came home and said: “I have a surprise for you.” He’d built me the VK – I had no idea he was doing it! It was cool, but I didn’t like the cleared bare metal. Dad convinced me to keep it so that I get noticed on the pad. It does blind people when I’m driving though. 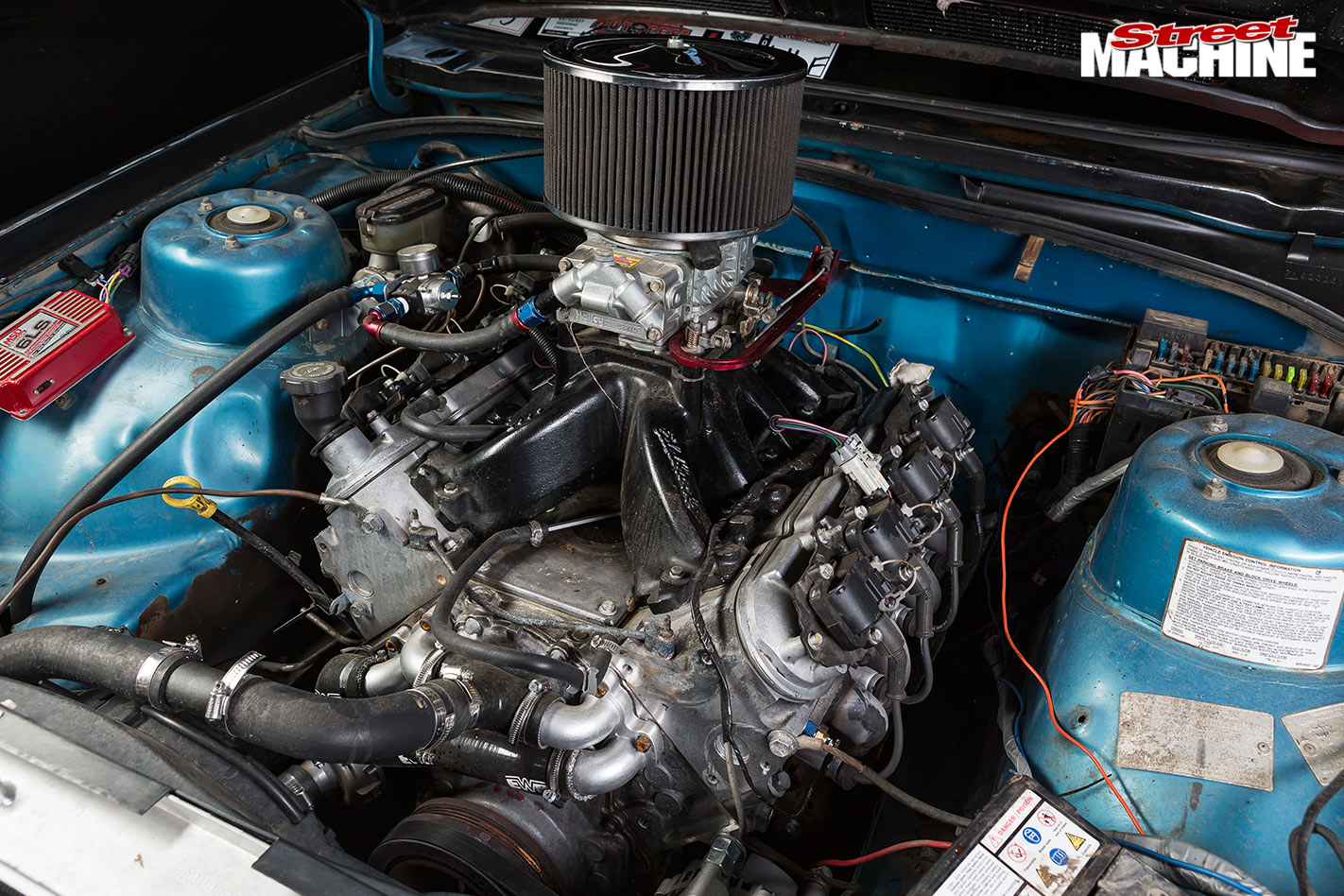 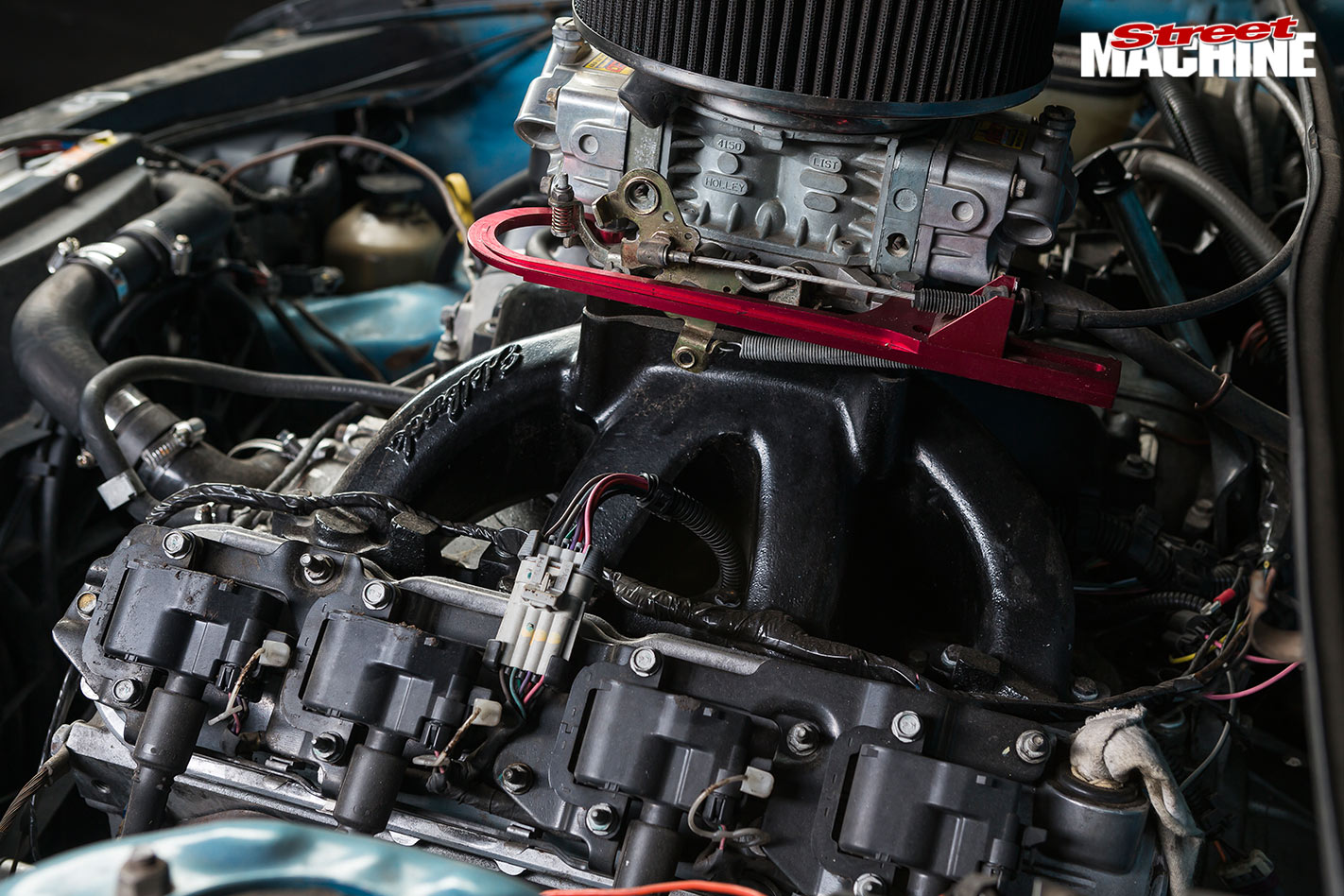 And you’ve done pretty well in it, too.

At Kandos in January I won the Top Female in the go-to-whoa, while having no power steering. I didn’t realise that the steering had gone before the burnout comp, so when I headed down the entry road I ploughed straight into the wall. Thankfully it wasn’t too hard. I was told afterwards that if I didn’t hit the wall, I would’ve won the burnouts – that was pretty heartbreaking. Then a couple of months later at the Bathurst Autofest I came second in the female burnout comp and won overall Female Champion. That was really cool. 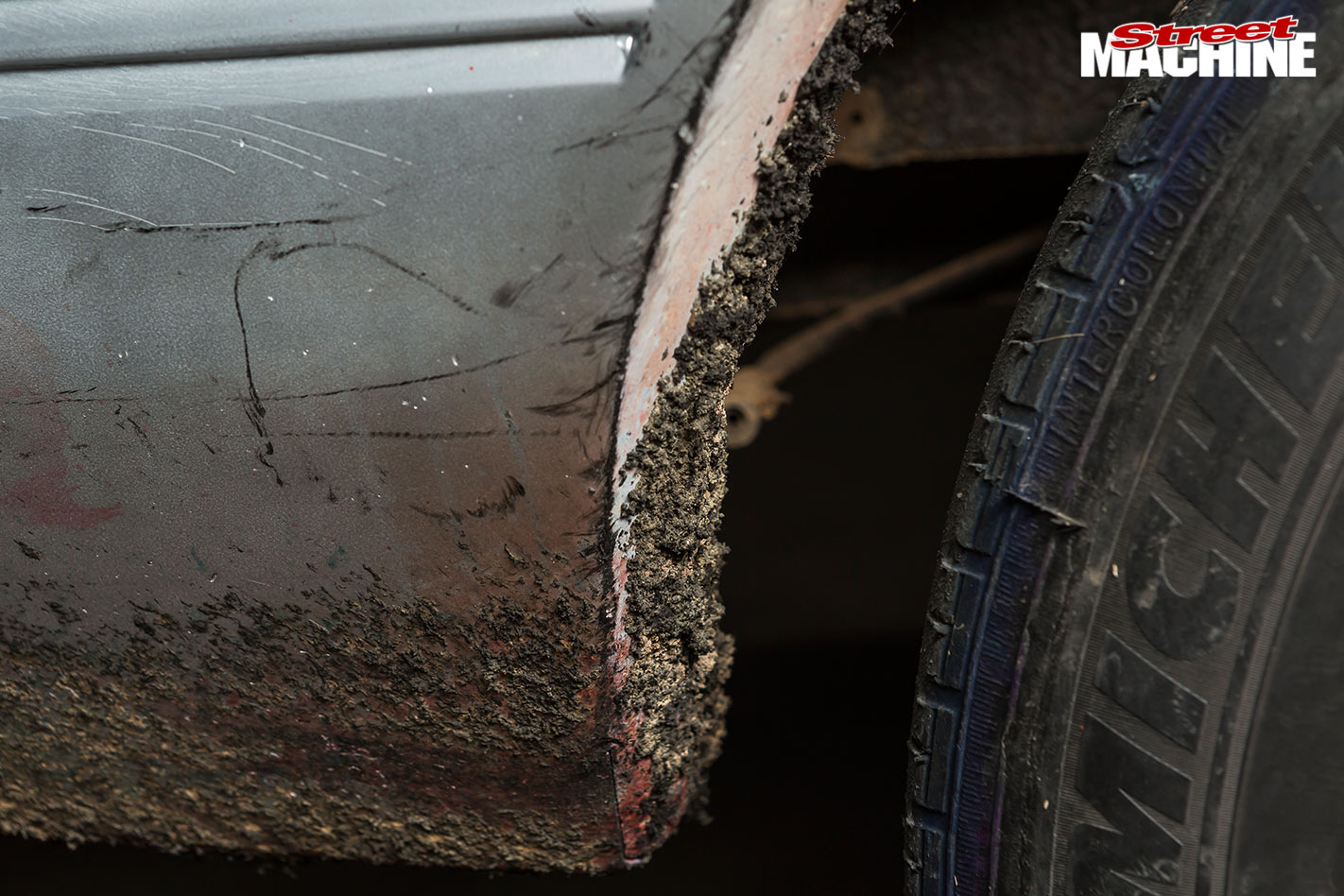 Dad wants to convert it to a coupe; I’m not so keen. He has all of these big, flash plans, where I’d prefer a simple, clean and crisp VK with nice paint. I definitely want to keep entering burnout comps though; they’re a lot of fun. To go out and go crazy without getting into trouble is cool. I’m limited to where I can compete as I can’t tow until I’m off of my green Ps. So it’s great that my family and partner, Luke Power, are really supportive.