AS far as 40th birthday gifts go, a HJ Holden Kingswood is a pretty good deal. David Cowie and his wife Sarah then went to town on the old Kinger and completely rebuilt it over 18 months and was finished just in time for Street Machine Summernats. 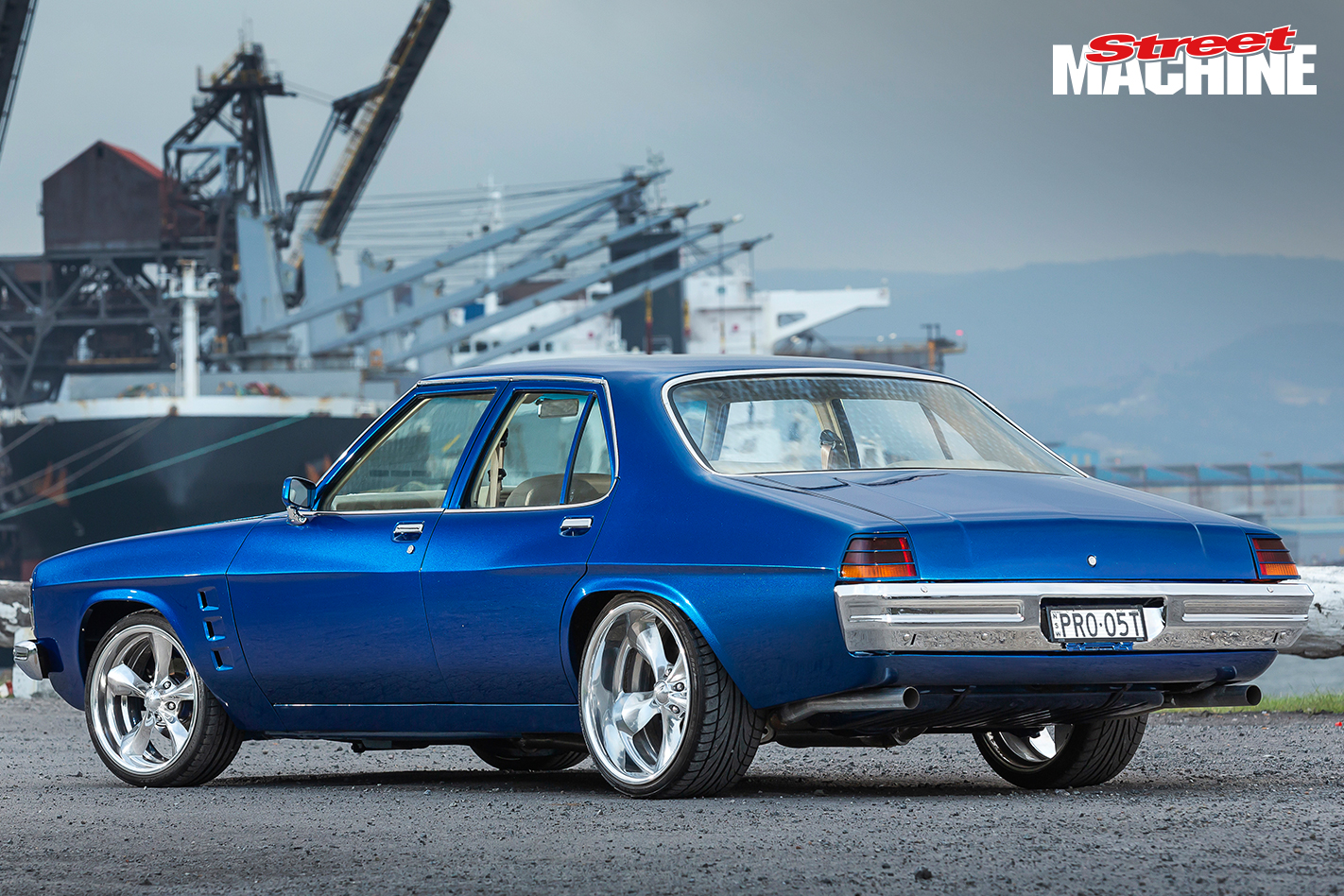 “WE BOUGHT the HJ for my 40th birthday. It’s the same build month as my birthday: October 1974. It was a white wreck when we got it, but I fully rebuilt it over 18 months. It’s had an LS1/six-speed manual conversion, with a mini-tubbed, shortened nine-inch rear end. 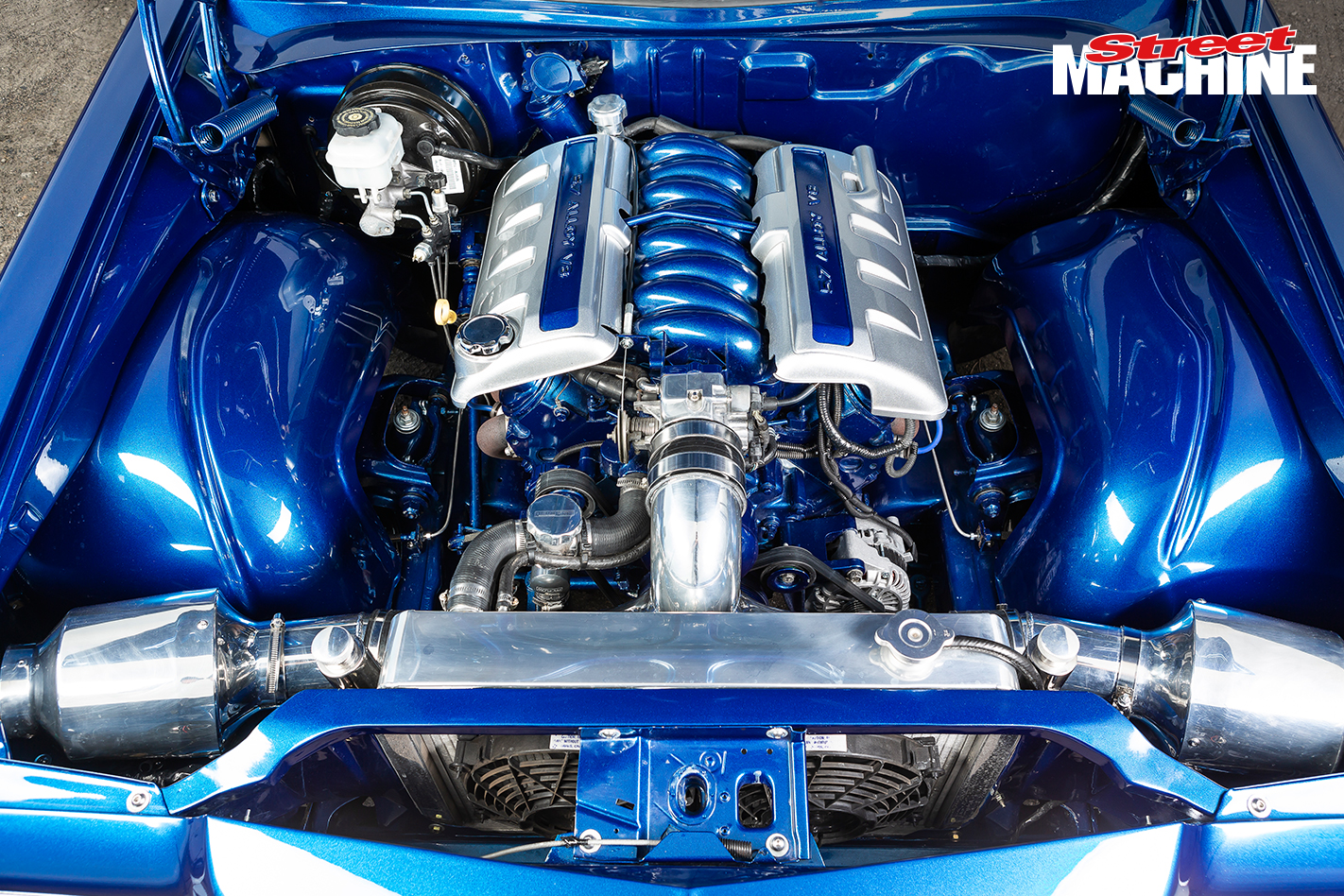 "Wheels are Boyd Coddington items – 20x10 on the rear and 18x7 up front. The full custom interior is by Paul at Aqua’s Auto Skinz, and features an Auto Meter dash and custom console. 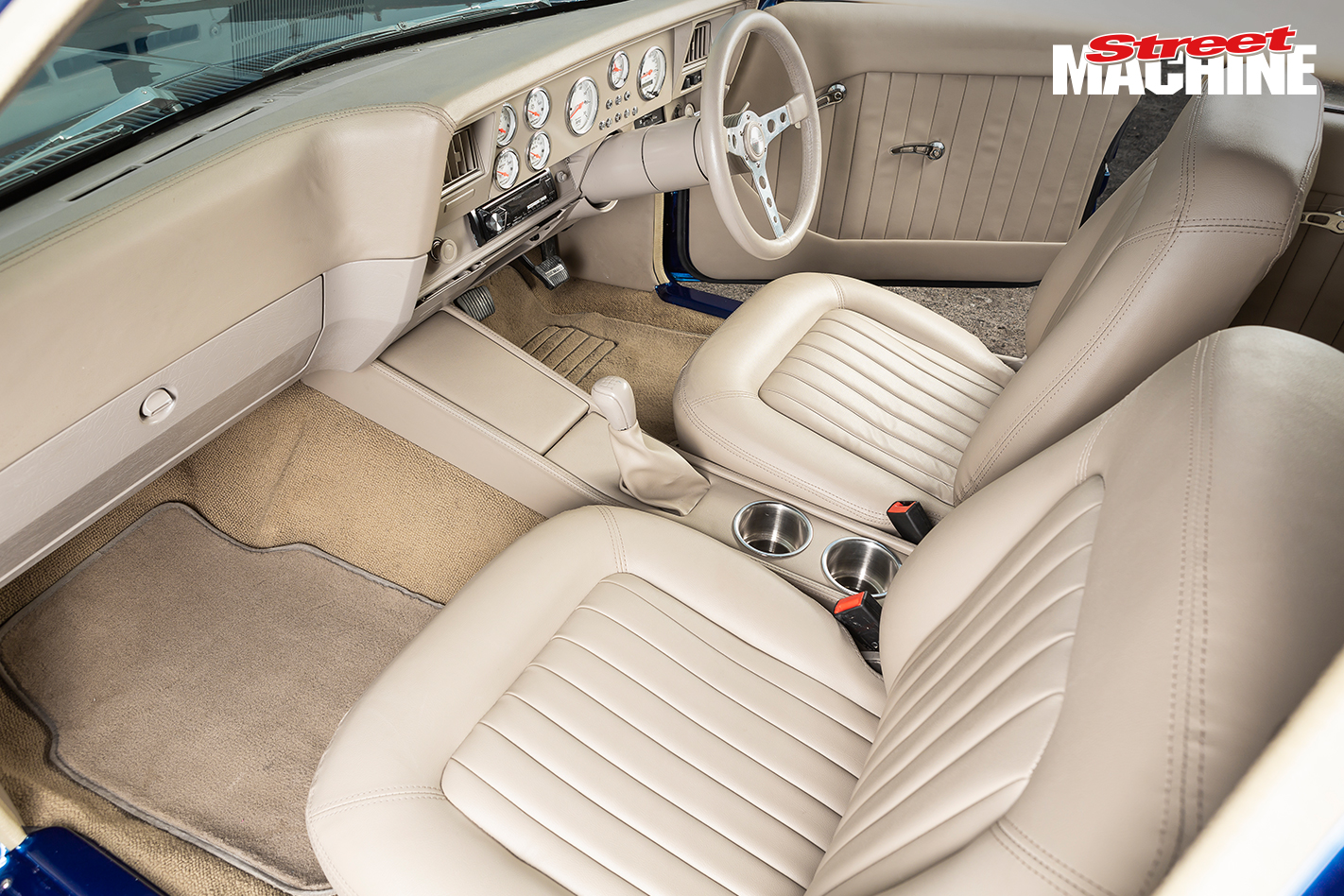 "One of the hardest things on the build was replacing virtually all the panels due to rust, including the front plenum and sills, but I did it all myself, as well as the paintwork – I’m a spray painter by trade. The colour is a custom mix I made up. 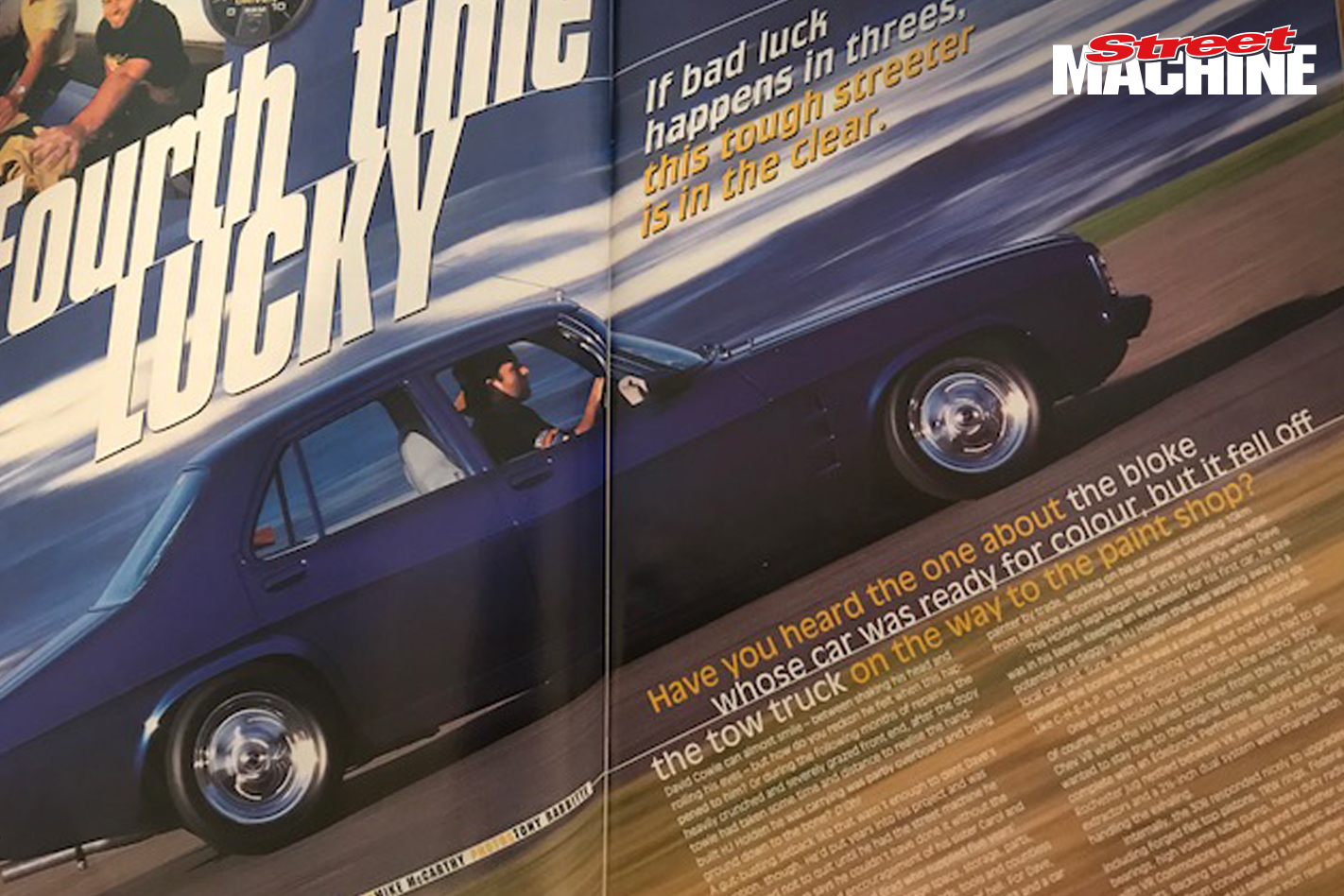 "My wife and I owned & built a HJ in the late 90’s that was called “THE JAY”. It featured in Street Machine magazine in September 1998 and won a few trophies at the Summernats.

"Special thanks to Danny Lendvay, John Beaver at Autotech and Corey Redman for the many hours put in to get us to the Summernats on time.” 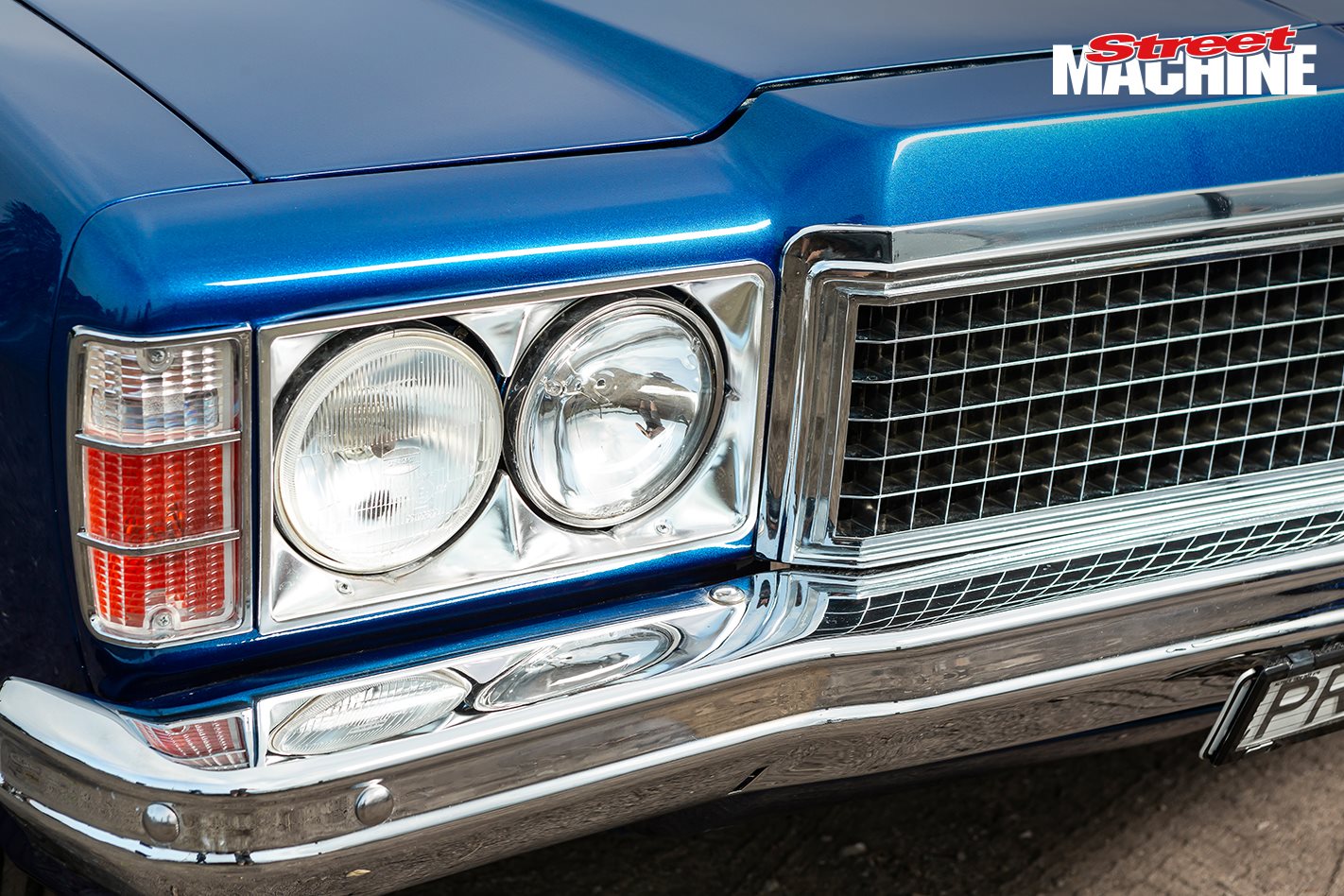 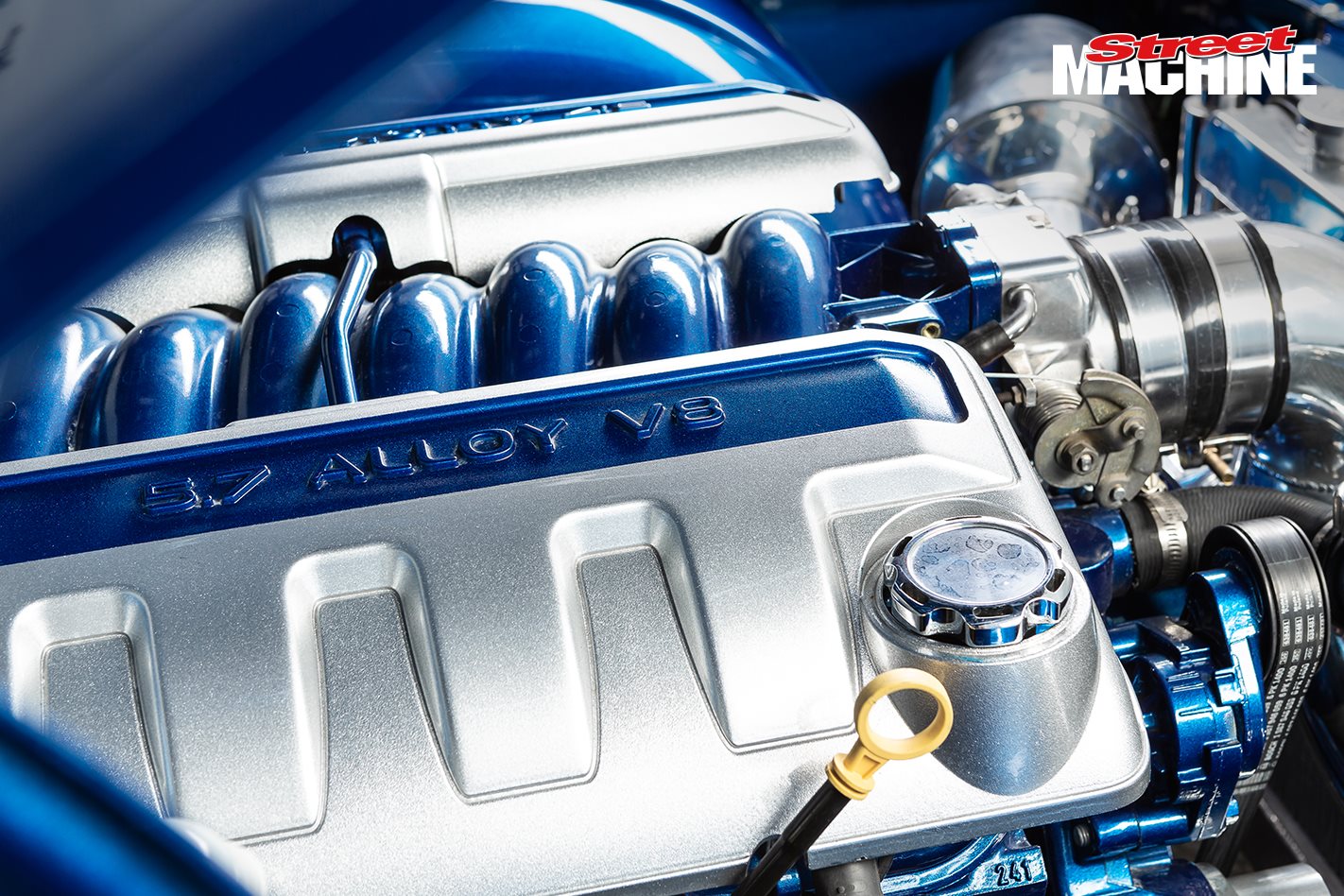 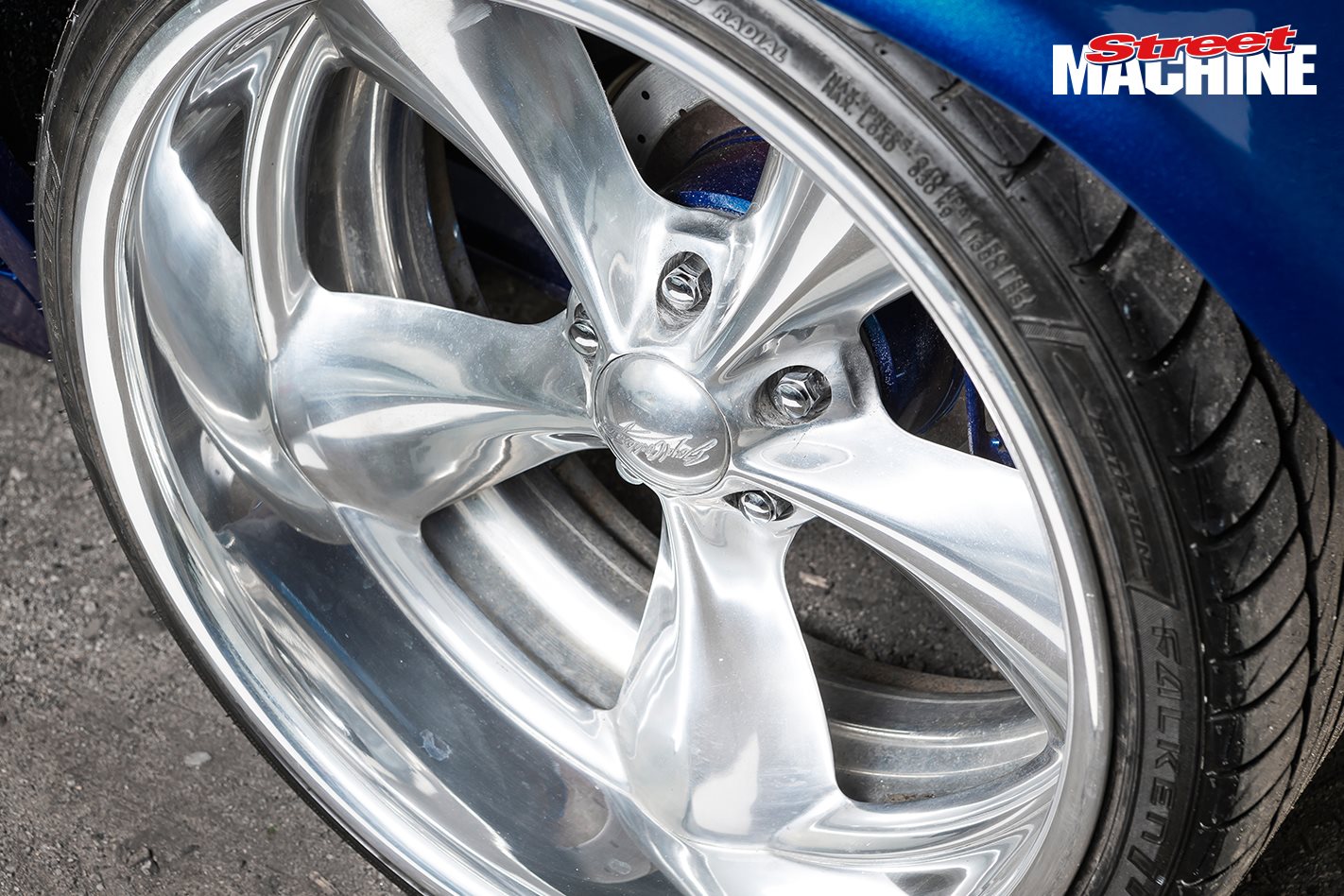 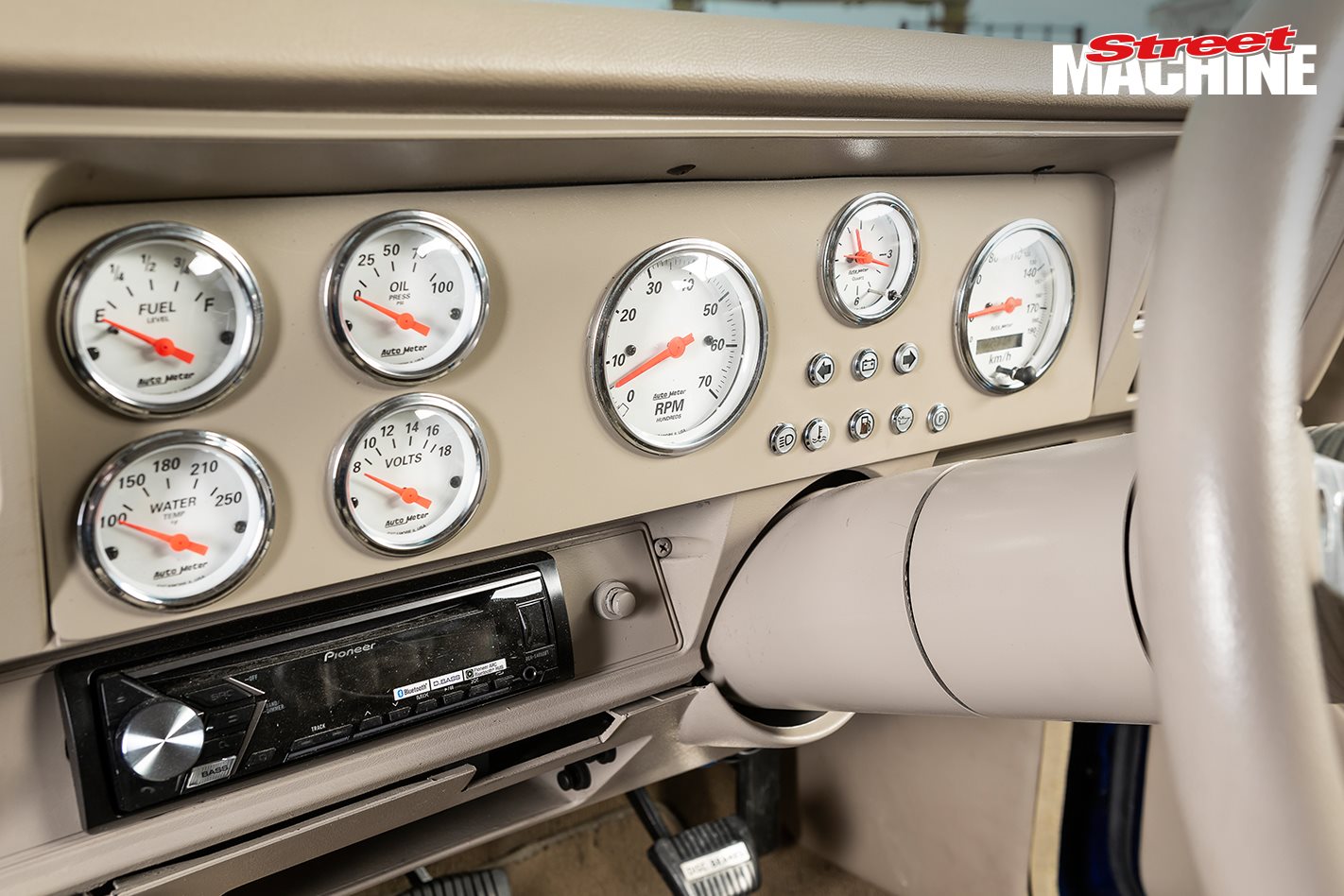 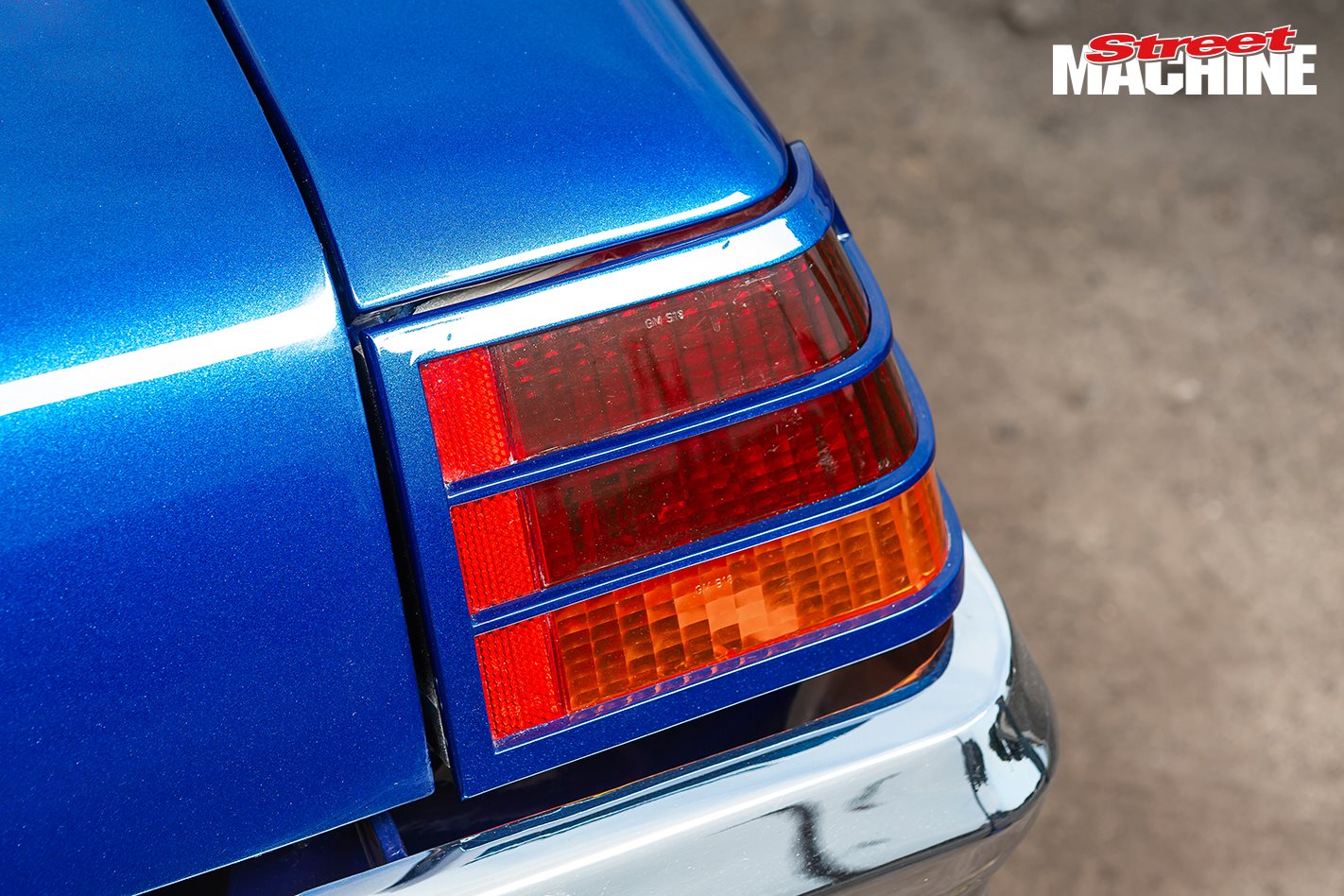 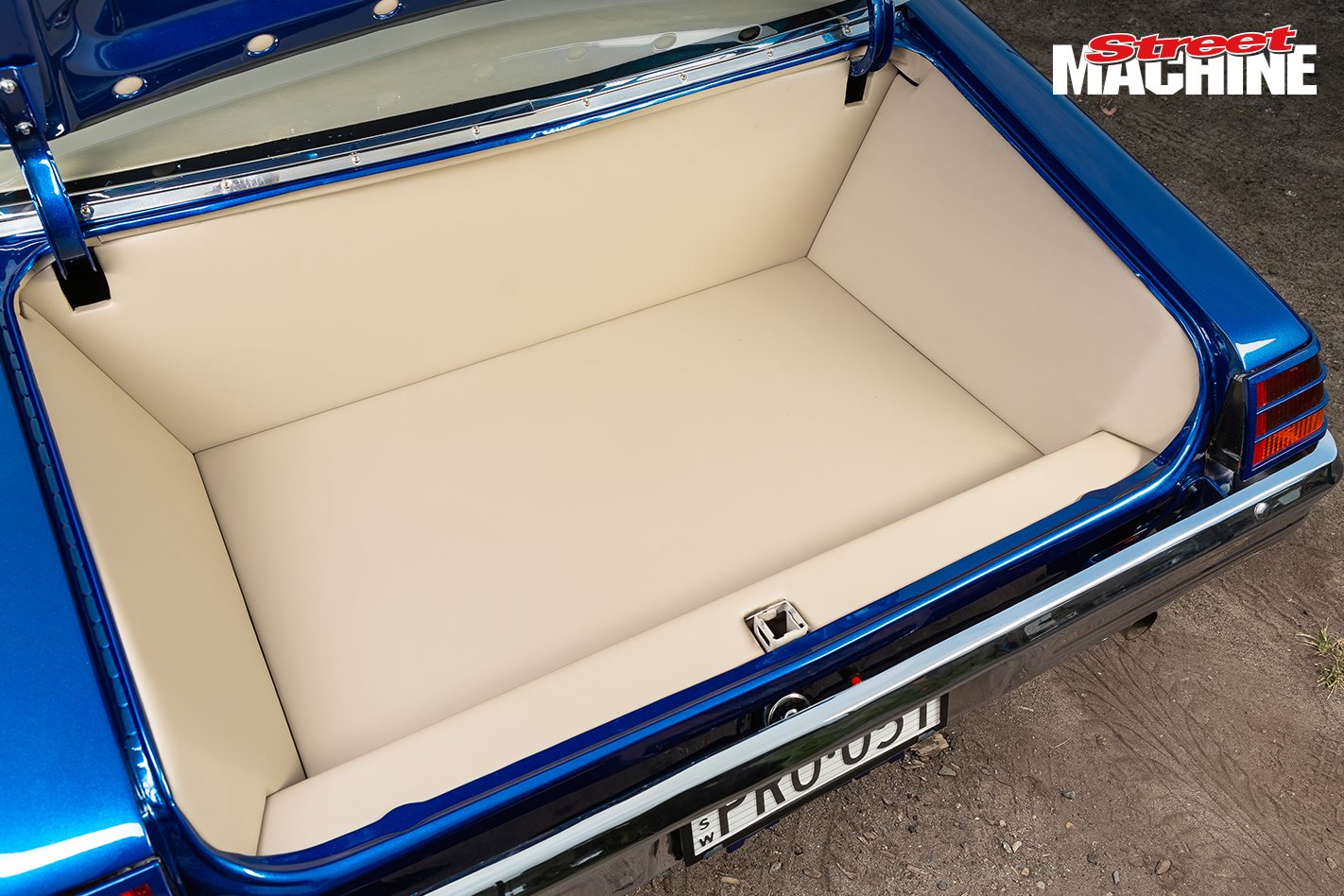