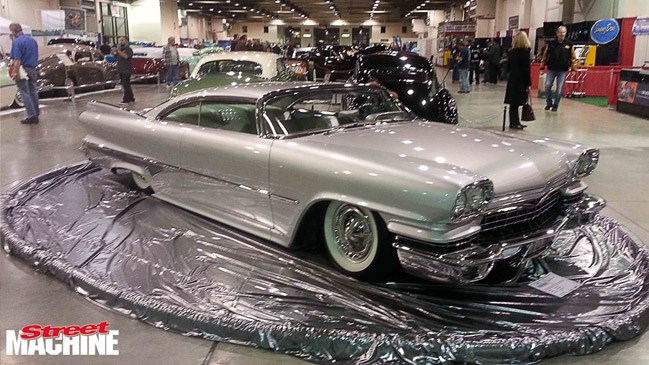 The Dodge was a star feature of the 2012Street Machine Kustom Annual in the bare metal and while Justin also showed the car at Meguiars’ MotorEx in Sydney, he had ambitious plans to make the prestigious Roadster Show the car’s first public appearance. Another Aussie, Joe Cane has also unveiled a car at the show, a stunning black ’28 tub which is in the running for the venerable America’s Most Beautiful Roadster prize. We’ll bring you more news and pics as they come! 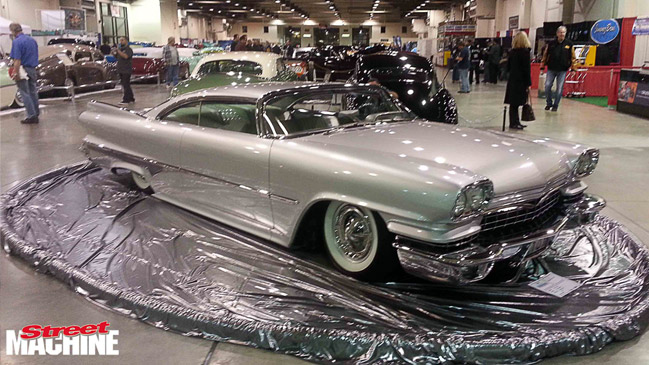 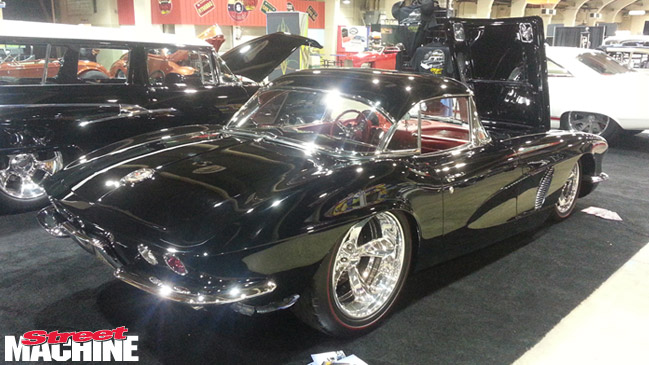 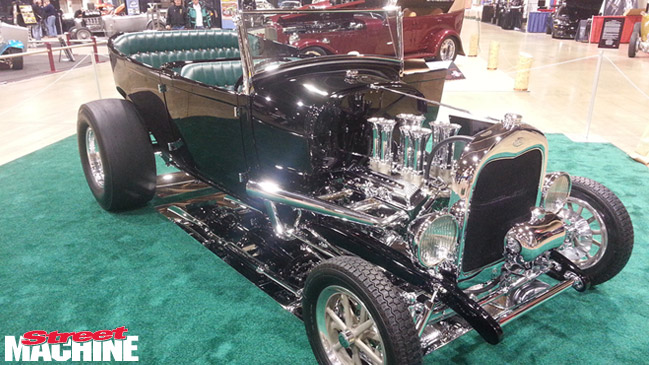