LAST year we ventured down south to see how the Tasmanians party, spending three days at Tas Dragway near Launceston for Tassie Nats. The Saturday saw a lot of the state’s drag machines show up to duke it out for class wins, including Matthew Forbes and his beautiful XC Ford Fairmont.

When did your passion for cars start?

When I was a teenager. My first job was working for a small engine builder, so it all really started there I guess. I got a Ford Escort Mk1 two-door for my first car, and my love for Fords grew from there. 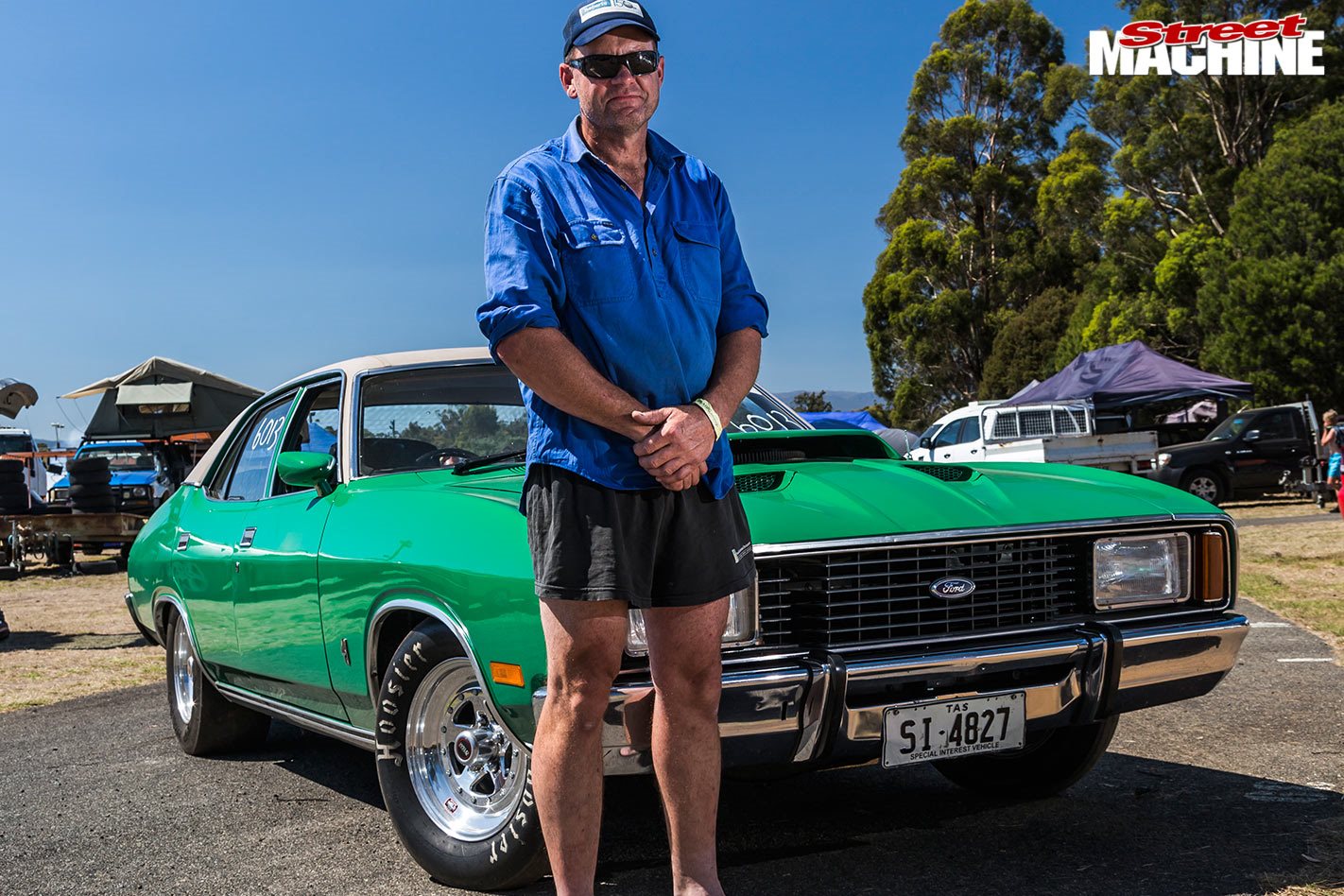 What’s the story of you getting the XC?

Not long after I came to Tassie I went to one of the drag meets, and I got bored of being a spectator really quickly. So I went and found the XC for $600 in late 2007; it was in original condition as a 302 car. I started building it from there and cleaning it up a bit. I’m an ag mechanic by trade, so I build the engines, gearboxes and diffs for the cars in my spare time.

What’s changed on it?

It’s had a few engines over the years. At Tassie Nats it had the 393ci Cleveland with a C4 and nine-inch diff, which ran a best of 10.4@129mph. After that, we pulled that donk out and put a 521ci in it, and it went a little quicker. I’ve also had the interior redone, and I’ve tried to keep the sleeper look as much as I can.

How was Tassie Nats?

It was good! I think the best from my day was a 10.8 – so not as quick as the car can go, but we still had a good time. My mate won his class in his car, so it was a good day out with the boys. I always try and go drag racing whenever I can. 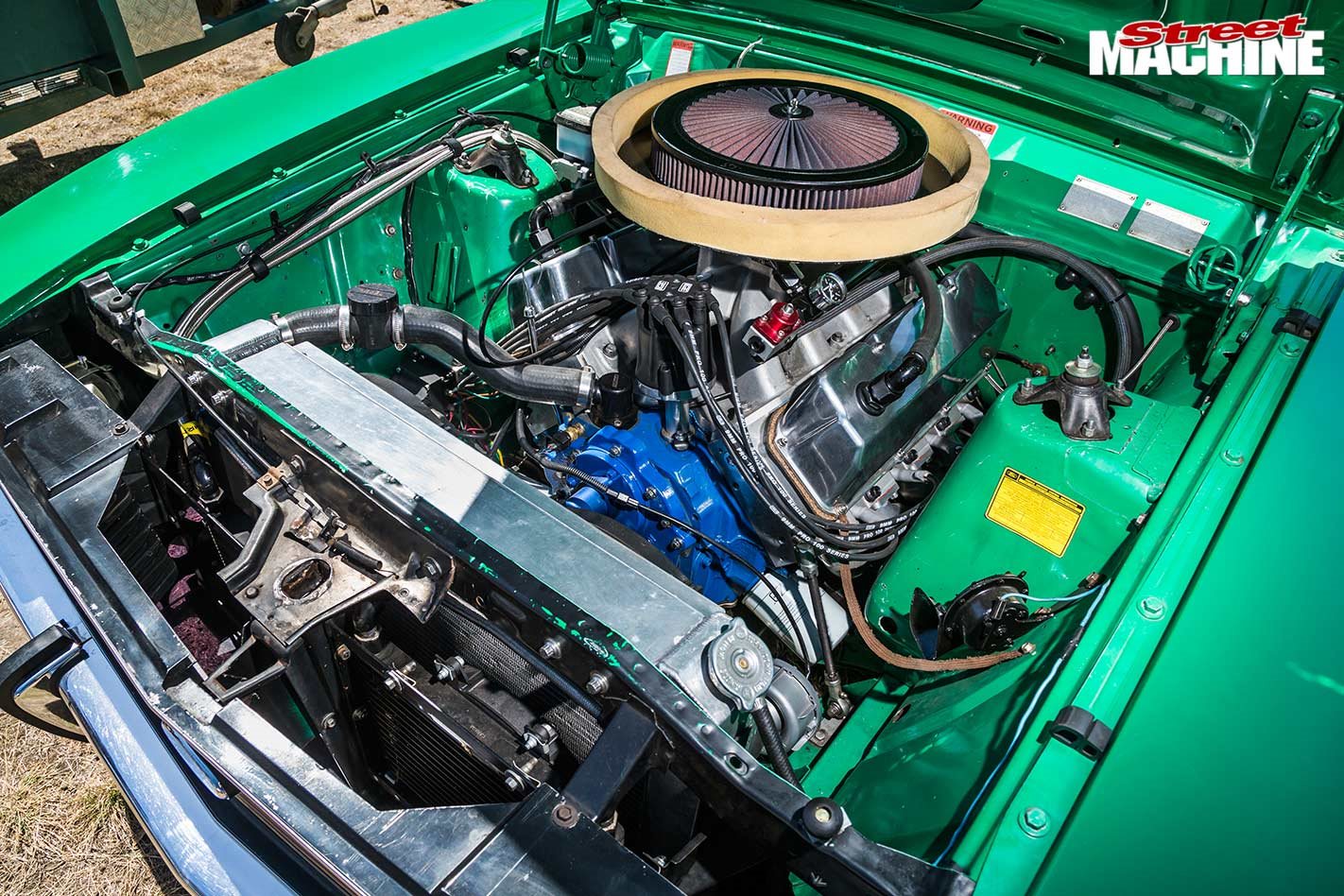 Have you always had Fords?

I’ve had a few over the years. Back when I was in New Zealand we had a lot of British stuff, so I had Escorts – Mk1s and Mk2s – as well as some Cortinas. I’ve also had XY Falcons as well as an XA before the XC. It’s not a huge list, but it’s kept me busy over the years.

How do you find the car scene in Tassie?

To be honest I don’t get out much and do a whole lot of the cruise and show stuff; when I do take my cars out it’s usually to the drags. I’m always more focused on getting a PB than beating anyone else; I don’t take it too seriously. If I win a class or event, that’s a bonus, but I build my engines to lower my PB and improve myself.

Any future projects in the build?

Right now I’ve actually got the XC stripped down ready for paint. When I got it, some kids had used the roof as a trampoline, so I’m getting that fixed up. I pulled the 521ci out and I’m putting that and all the good driveline into an XF ute drag car I have. When I get the XC back from paint, I’ll probably put the original 302 back in it and use it to tow the XF. I guess if I was to get anything else, I wouldn’t mind something American like a ’63 Galaxie, but I’ll keep the two I have for now.