Metal Skin is full of awesome old school Aussie muscle, shame about the story line though

BACK in the day, Romper Stomper was one of our best efforts at a fillum and when we heard its director, Geoffrey Wright, was doing a car flick, everyone waiting for the next in the tradition of Running On Empty and Mad Max got a bit interested. 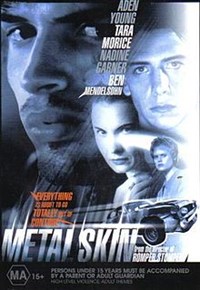 His offering was Metal Skin, a 1994 psychological thriller starring some of the hot young talent of the day in Aden Young (Psycho Joe), Ben Mendelsohn (Dayzey), Tara Morice (Savina) and Nadine Garner (Roslyn).

It has all the ingredients of being a rip-snorter street machine classic, with modified Valiants, Toranas, Monaros and even a NASCAR involved in street racing. It has workshops, car tech and a street drag scene. There’s even a bit of the ol’ in-and-out as Ben Mendelsohn’s character Dayzey fails at keeping his trouser snake zipped up.

However, all that awesome street machiney stuff is tempered with heavy doses of angst and human frailty as we descend into the pits of each damaged character’s psyche.

There’s playboy Dayzey whose father won’t let him drive the family NASCAR, his girlfriend Ros who’s scared following a car accident they had, her love rival Savina who likes Satanism, and Joe who needs a good orthodontist, among other things.

Joe’s built himself a drag car from a CL Valiant wagon and tinkers with chemistry to perfect a boost mechanism that will help him own the smart-arse in the LH Torana who’s always giving him shit. 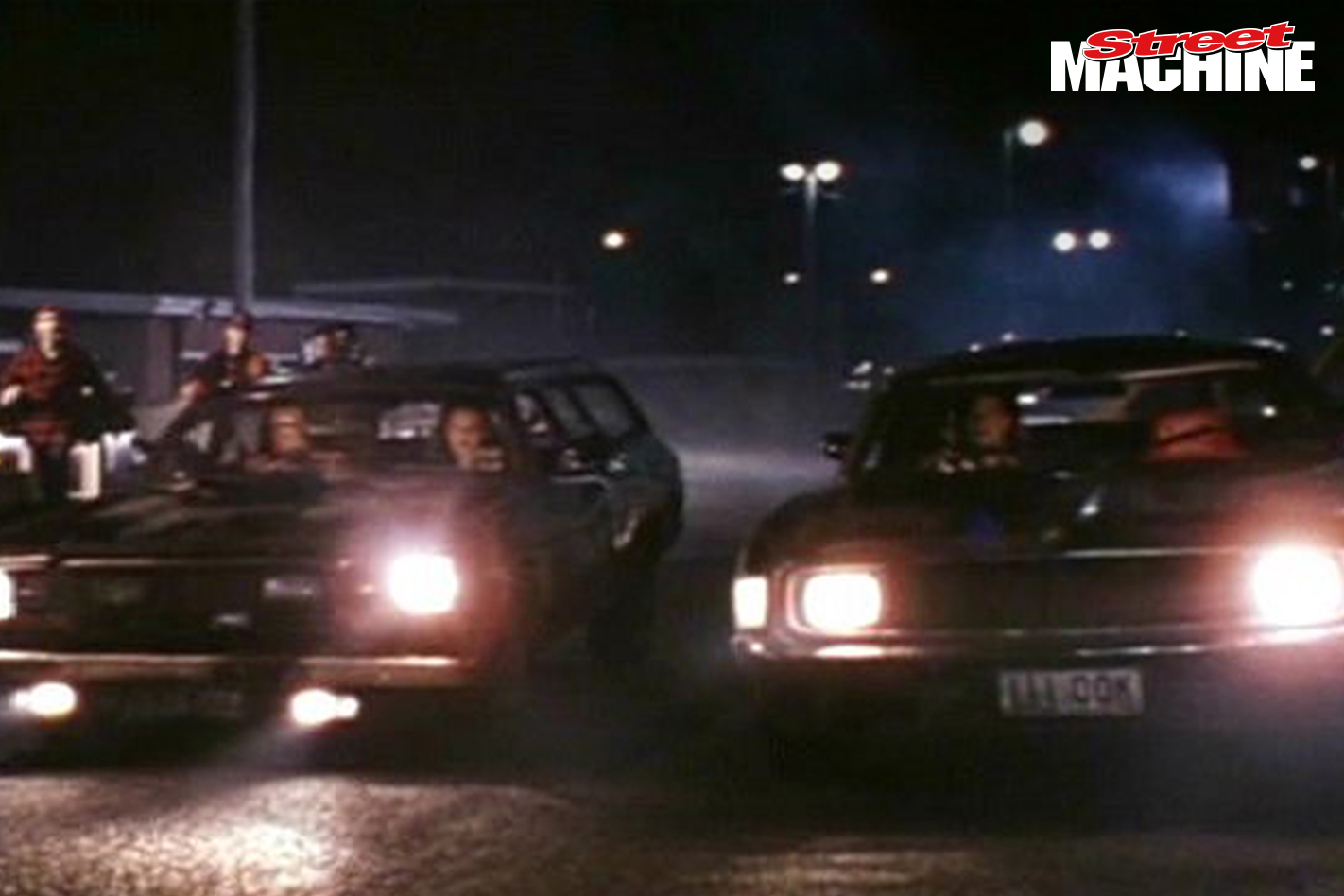 He befriends Dayzey, who shares his love of Valiants — driving a VH Charger that sports some interesting bodywork — and takes him to the family workshop where spanners are twirled on an Oldsmobile Cutlass NASCAR.

They get up to all kinds of good, clean street-racing fun, including a night race that serves up a bonanza of Aussie muscle. Then love and other catastrophes get in the way and the movie slowly descends into a muddle of jealousy and bizarre parental behaviour.

Get through all that and you’ll be rewarded with a cracking car chase in a deserted container storage yard on the Melbourne docks that is the real highlight of the film. 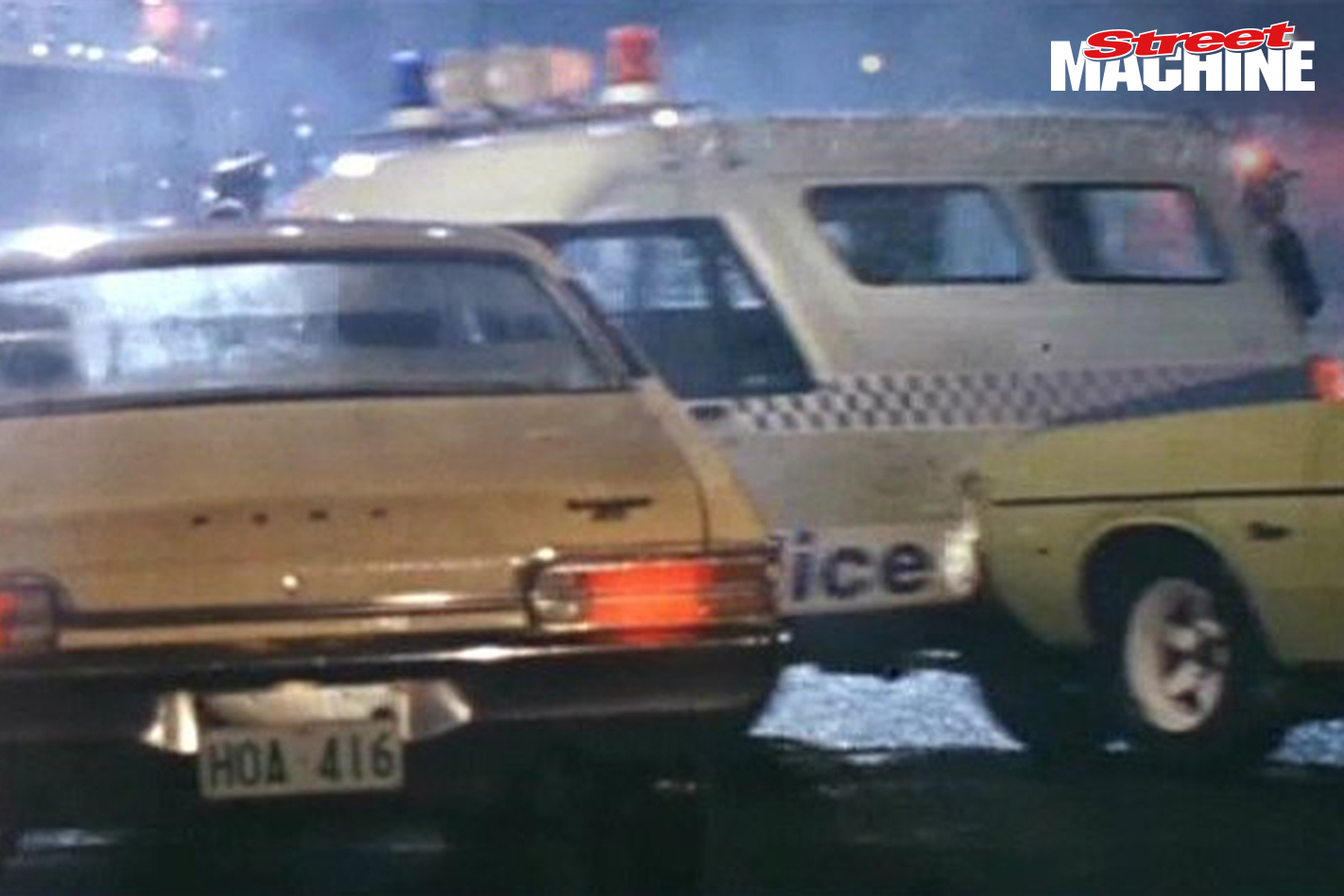 METAL Skin is a fairly bleak look at young people dealing with personal tragedy and difficult families, with cars forming the backdrop. It failed at the box office and ran short on critical acclaim, and you can’t help but feel there was an opportunity lost to create another awesome must-have Aussie car flick, especially with the line-up of cool cars they’d secured for it. 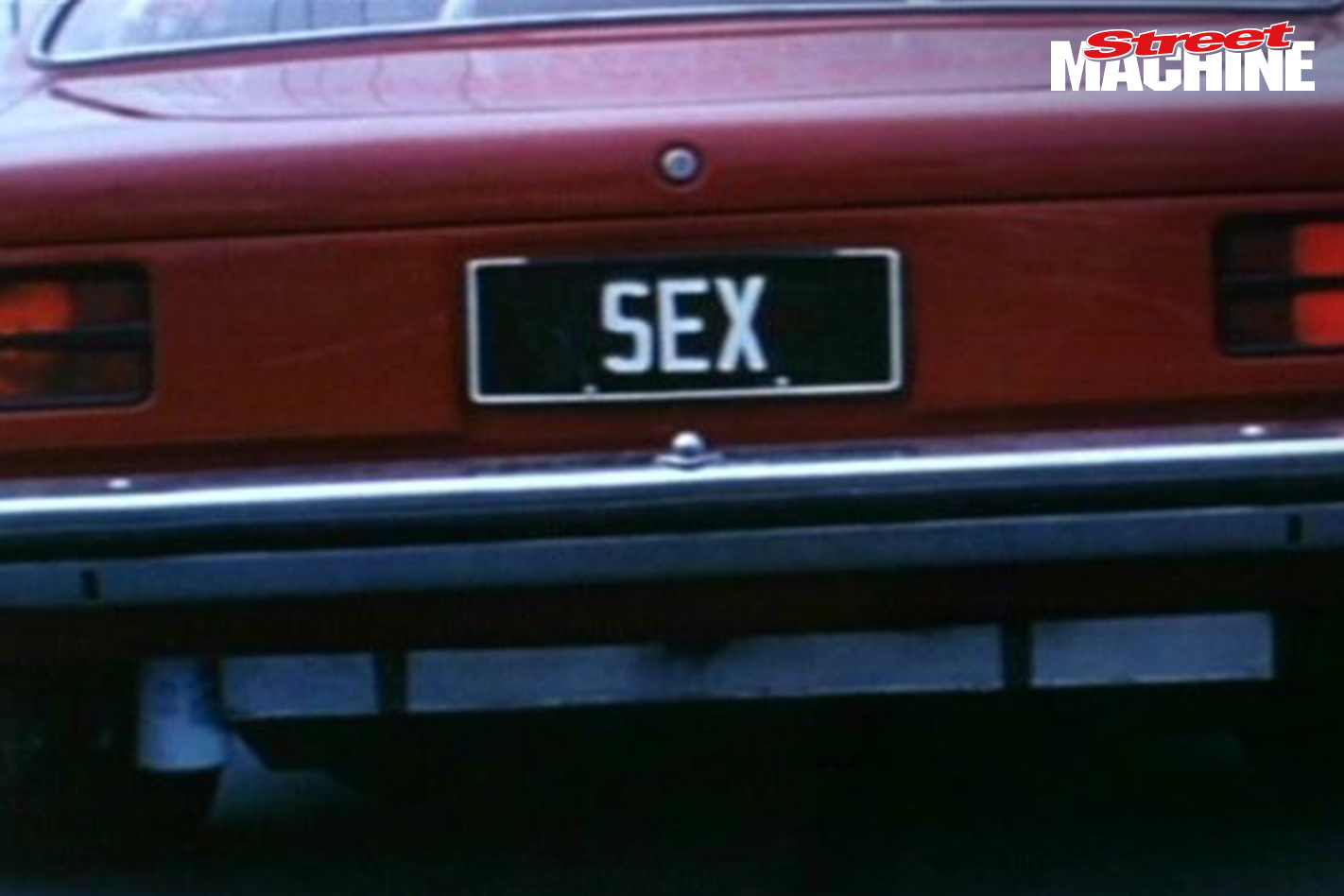 According to a fansite, the VH Charger was bought by Lindsay Fox and is stored in a Port Melbourne warehouse. The NASCAR was owned by Max Dumesny who raced it in Oz