Grant Page is the man behind our favourite action movie stunts

WHEN it comes to cunning stunts, few do it better than Grant Page. Best known by car enthusiasts for his role co-ordinating the stunts for Mad Max, he’s been rolling cars, jumping off bridges and being set on fire since the 1960s in 100s of movies as well as TV shows such as City of Fire, The Lighthorsemen, Home & Away and Police Rescue. We caught up with him on the set of Street Angel — a movie about a chick on a skateboard — where he gave us a glimpse into the parallel universe of the stuntman. 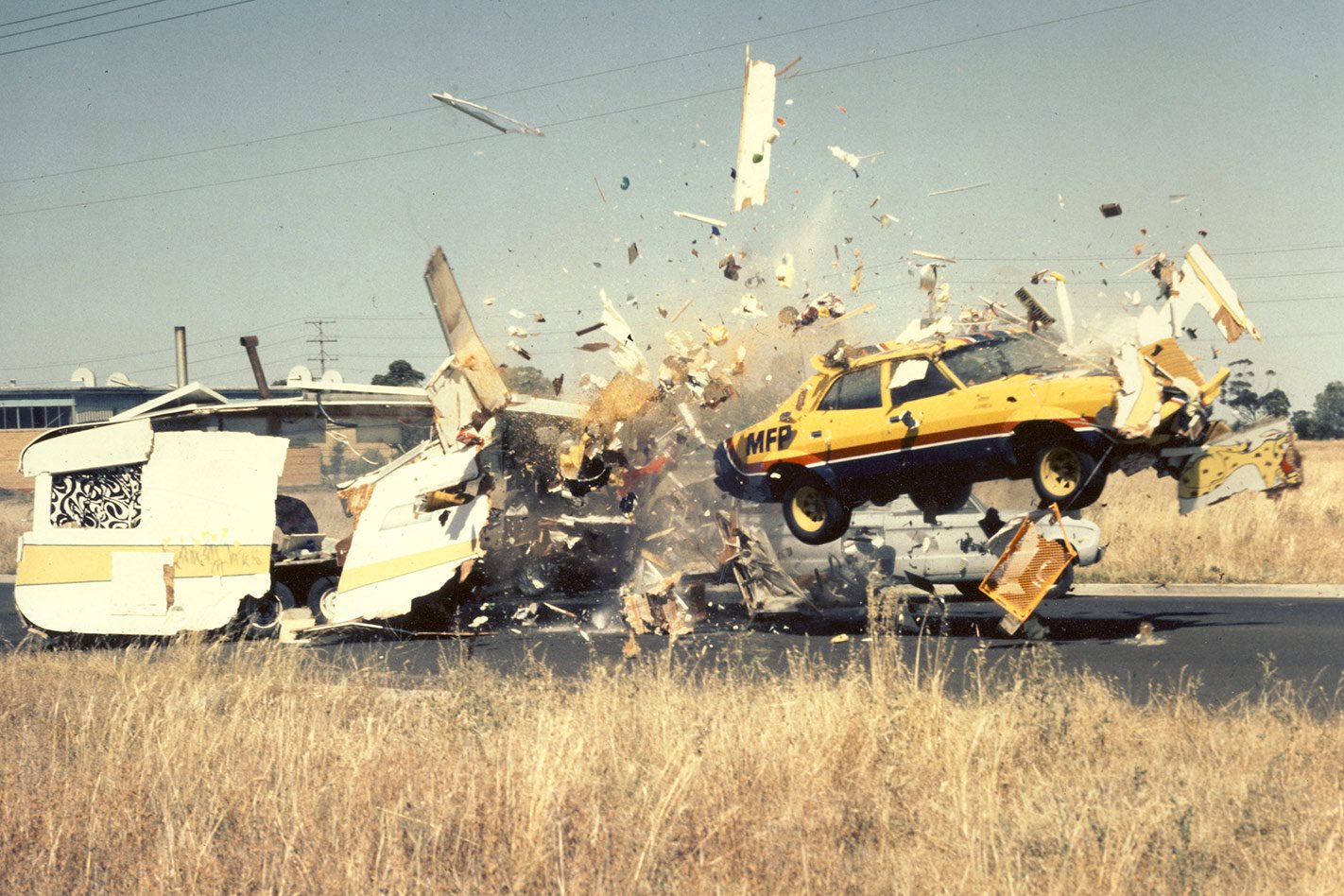 So you’re the bloke who made Charlie cop a saucepan in the throat?

Yep. We were filming out around Werribee and beside some road was an old cattle yard; we pulled it apart to build a ramp that was level with the floor of the caravan. We removed the side of the caravan; the side you couldn’t see on camera. Inside the van, we hung up all these bits, including the saucepan, where the car would hit them and explode out the other side. That saucepan just about destroyed the windscreen! I got to destroy [Mad Max director] George Miller’s old Bongo van, too. It was the van he drove as a locum [doctor, before he got into movies] and he was pretty happy to see me destroy that!

How did you prepare the cars?

One of the most important people on-set was the mechanic. We’d take his cars out during the day and totally stuff them up then take them back to the double garage and he’d put them back together again. He might say: “Oh, you have to watch this, it won’t be as good as yesterday.” We gave the cars hell and every now and then one of them needed some TLC! I remember one time out at Coober Pedy on Mad Max III and the mechanic got up one night and screamed: “You blokes are maniacs! You’re destroying my cars on the way to the set!” But we needed to figure out how they would respond. 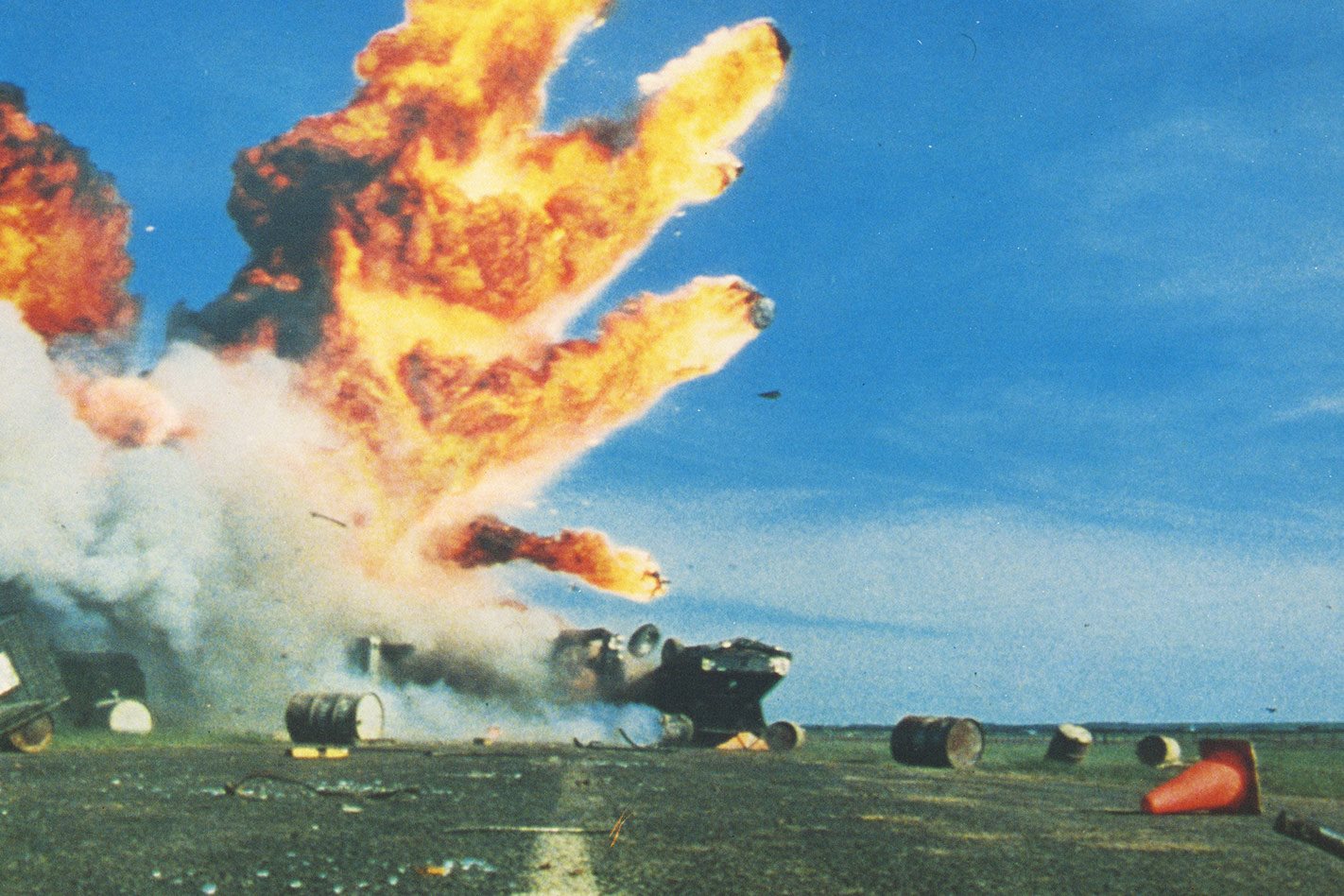 Can you tell everyone that’s absolute, total bullshit? This is such a classic example of the politics of the film industry. When Mad Max first showed in America, the American stunties’ reaction was: “Yeah, well, that was our guys working under assumed names in Australia.” They couldn’t tell that story for too long though, so they came up with the: ‘Oh, someone must have been killed doing that’ line.

What happened was one bike rolled over. All our blokes are trained to stay on the upside of the bike. If a bike is sliding and rolling and it goes on top of you, you can be in trouble. One of the stunties tried so hard to hold his bike down one of the pegs dug in and it flipped; he went over in front of the bike. The next shot was the next bike behind him hitting him. But it was only the front wheel hitting him; there was no weight behind it. That same guy who crashed was on-set riding again the next day.

There’s a lot of fight choreography. ‘Height’ is parachuting, flying, abseiling, falling; anything where gravity rules. Falls are the majority. Then there are vehicles, and it’s not just cars. I might have to drive a forklift. I might have to do a stunt in a tractor! 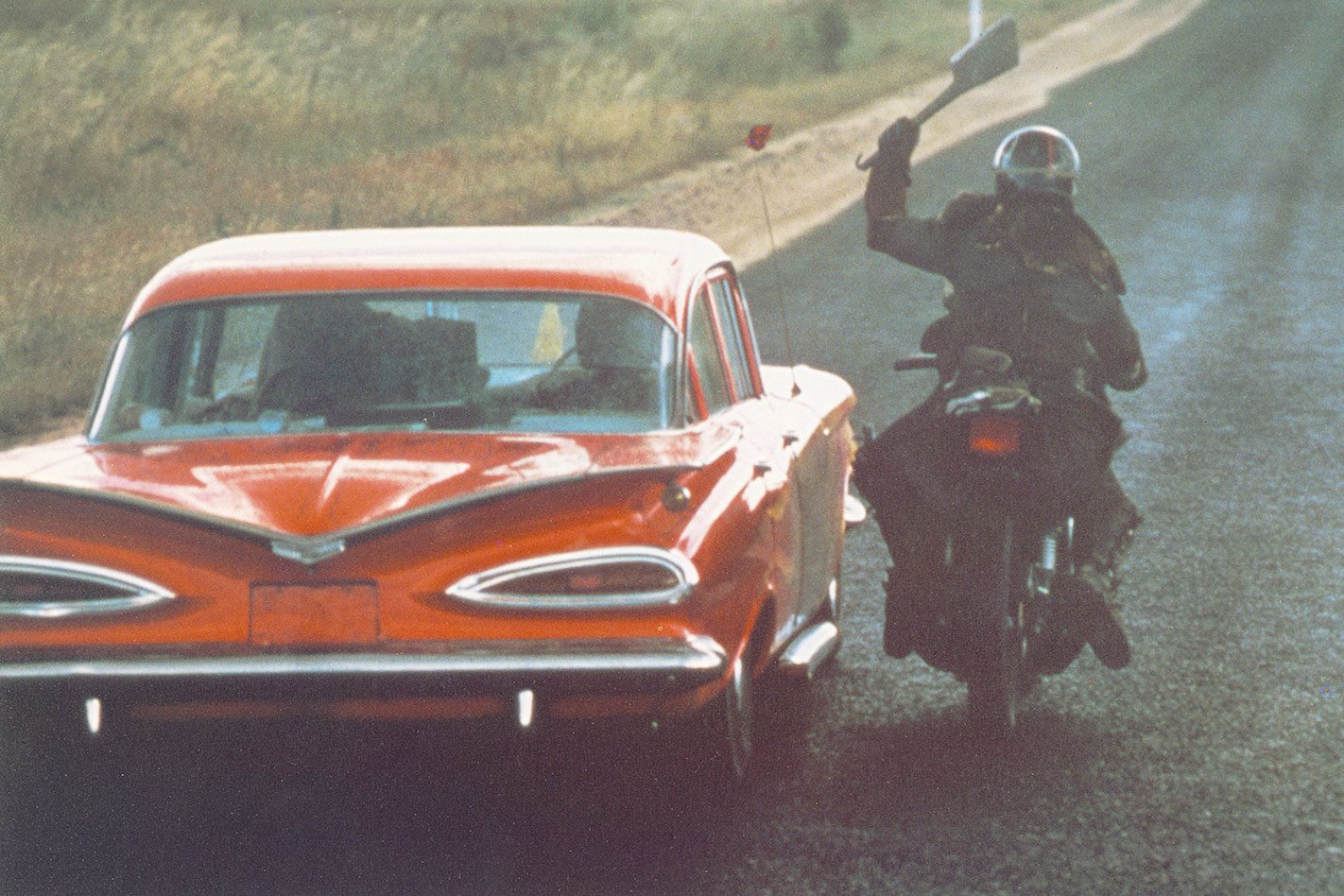 How do you learn to do that?

Tractors kill people when they roll — it happens quite often — so we have to be aware of their balance points. Rolling a tractor is a hell of a task! You begin with learning how to drive one. There’s no school for this, so we might start by asking a farmer if we can drive his tractor, just to learn how to drive it. Then it’s practice, practice, practice until you’re sick of it. The other disciplines are water — mostly underwater work, but there might be high-dives — and working with animals and fire. 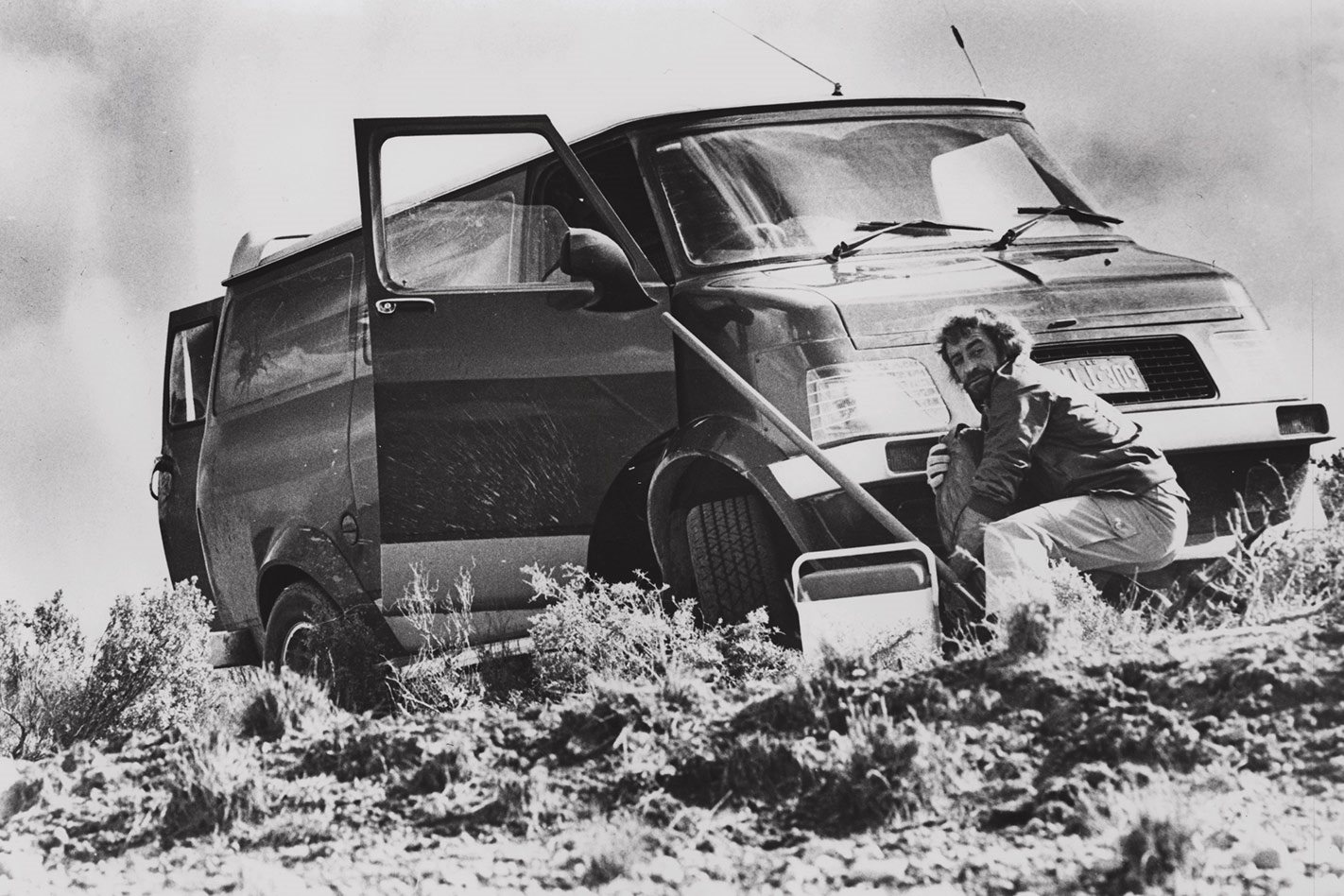 Fire is probably the easiest yet most dramatic stunt of all. It’s just a hot gas and you can predict what it’s going to do and where it’s going to go. Your skin has a natural tolerance to heat and it’s a bit like putting a pot of water on a stove — it takes a while for the water to heat up. We use a water gel that gives us more time. Your face and hands can’t take as much heat as your clothes so we plan the way the stuntman moves, so the face and hands come out for a breath of air. He’s in total control. 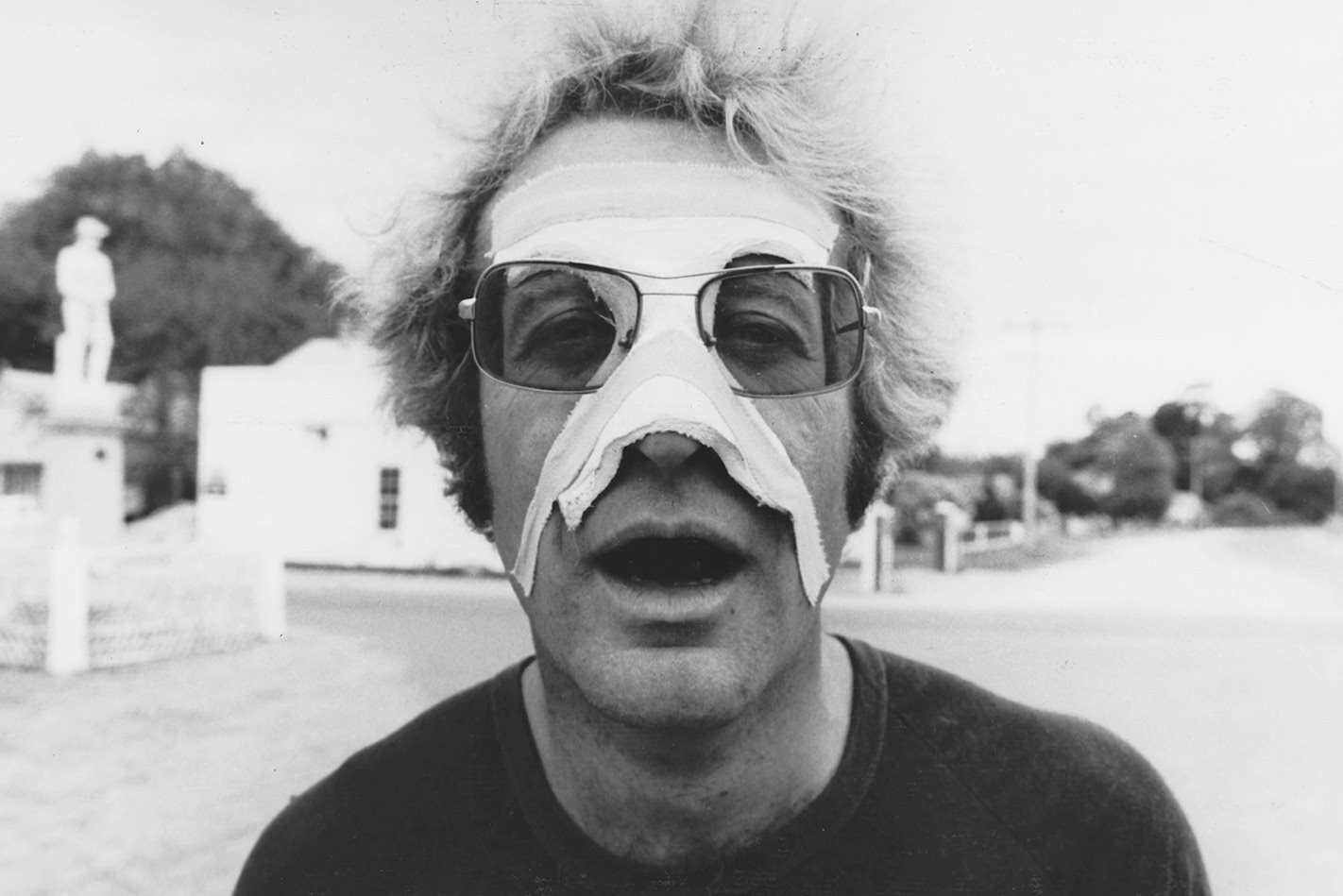 How often do things go wrong?

Not often. We have a huge advantage over the general population in that we can plan every single moment. That makes everything far more predictable — nothing is chance. The most dangerous part of my day is driving to work and driving home again. I’m heading towards another car at a closing speed of 200km/h with some person I’ve never met.

How did you get into stunts?

I just kinda fell into it! I was into athletics and was training for the 1956 Olympics. I wanted to get into parachuting so I joined the commandos. There was no real intention to be a stuntman but after some film makers had asked me to help with various things like abseiling, I thought: “Hey, they must think I’m a stuntman!” 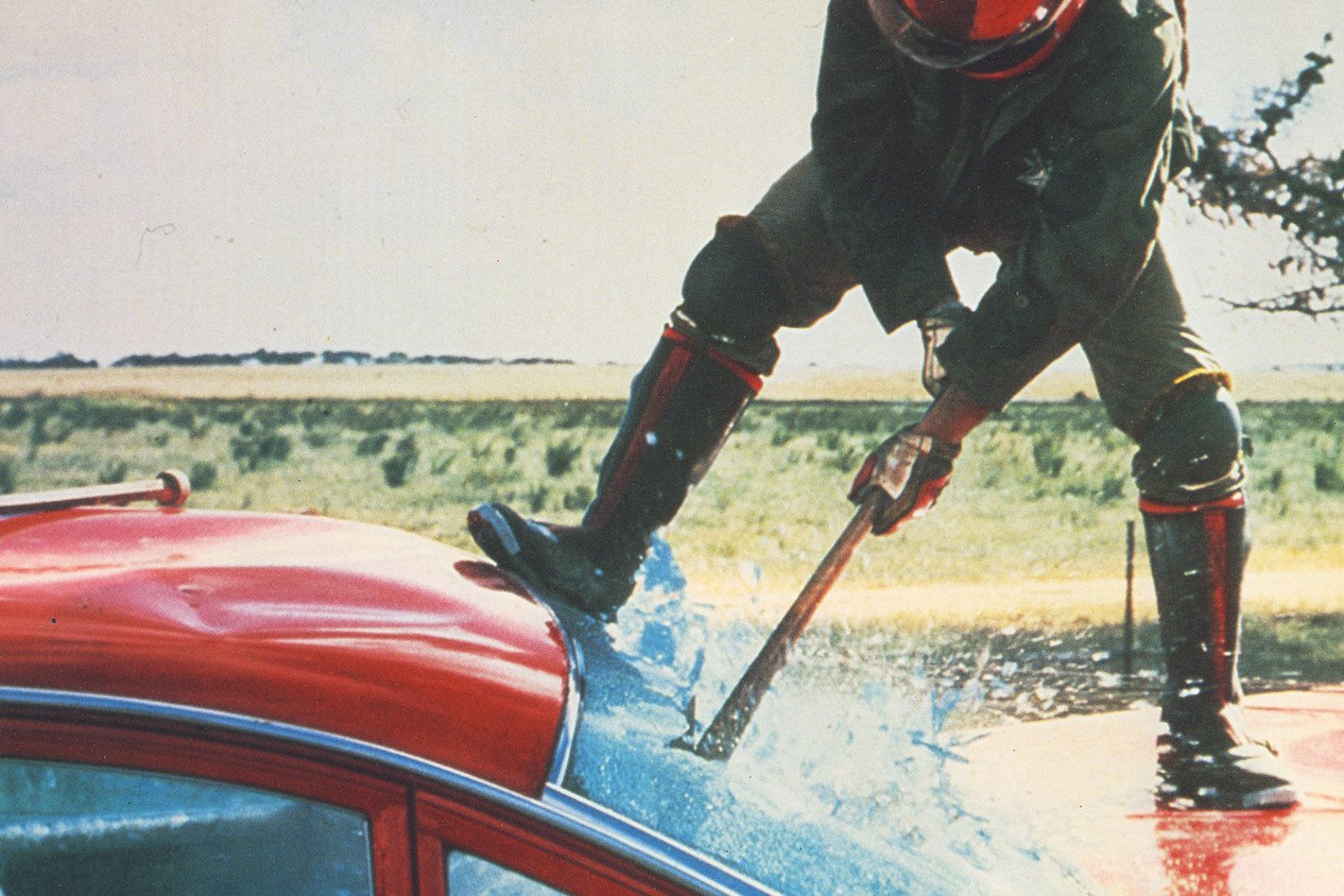 How many blokes do this? Are you like a team captain, or what?

Up towards 100, I reckon. In this country, we have various blokes of great value; stuntmen and drivers. One thing that’s very important is whether the stunt guy can ‘double’ the actor. It’s one thing to come up with the performance to do the job but you need to look like the actor. Sometimes, it’s easier to simply cast the stuntman in the [acting] role. It makes it a bit easier for the director as he doesn’t have to ‘hide’ the stuntman. 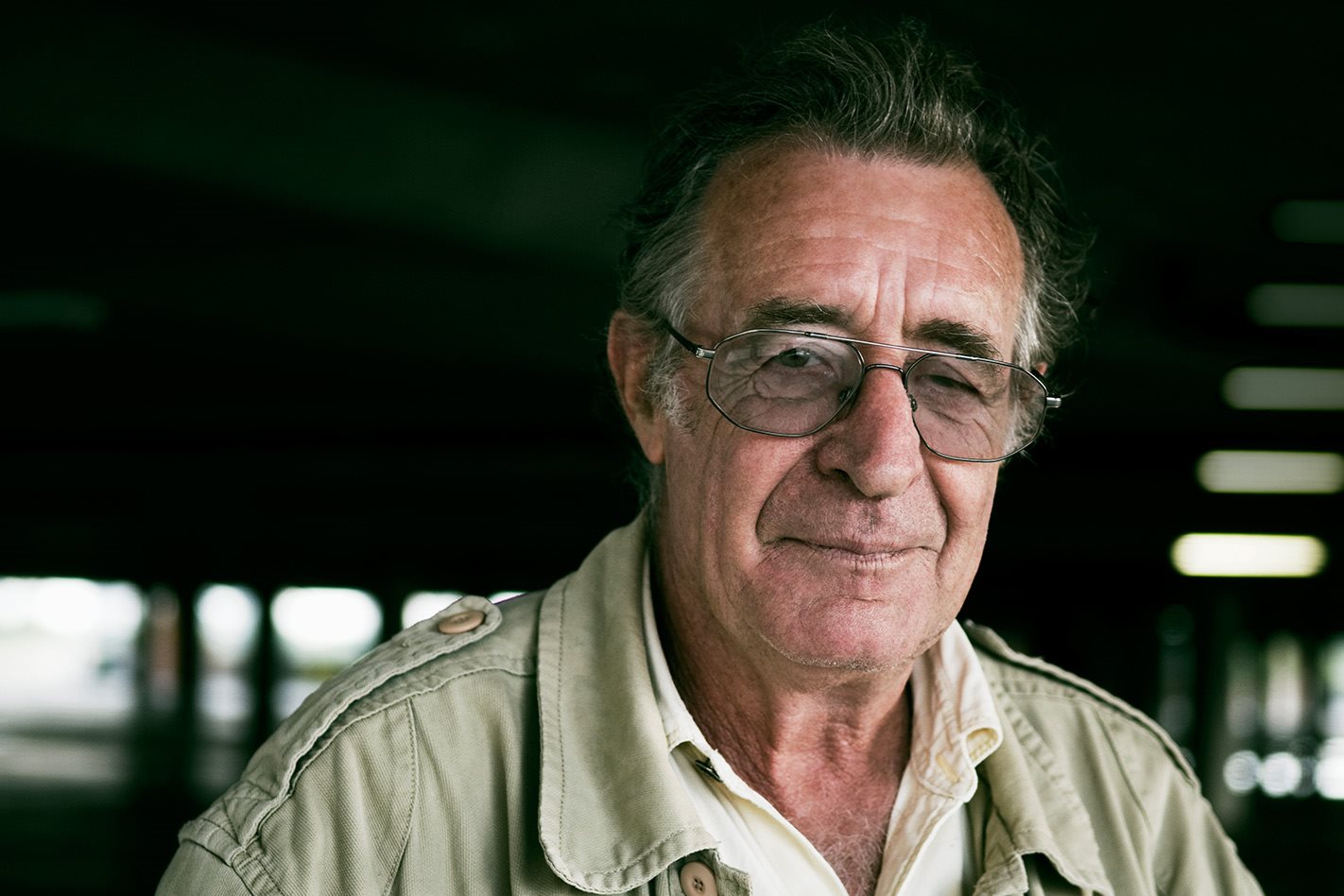 Mate, that was in The Lighthorsemen. There’s one scene we did in the Flinders Ranges where I am so proud to be involved — we had 200 horses side by side coming up over a ridge exactly in line. It was undulating ground but we worked it all out and the head of every horse appeared at exactly the same moment. 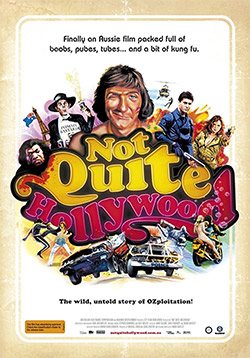 GRANT Page’s stunts are featured in an Australian documentary, Not Quite Hollywood. The doco celebrates the great ‘Ozploitation’ movies of the 70s, including Mad Max, Alvin Purple, Stone, Stork and Midnite Spares. Parental guidance recommended. 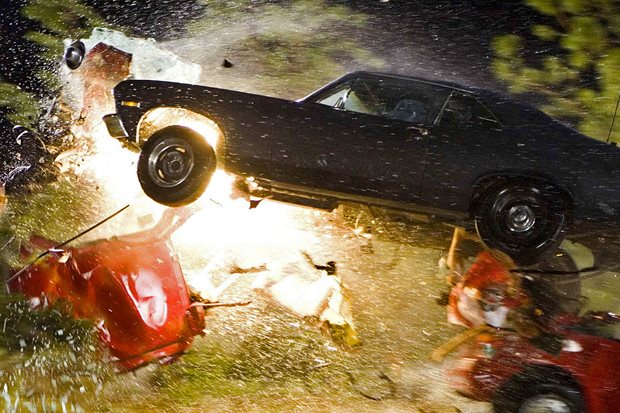 Hollywood's best stunts and the unknown drivers who made them possible 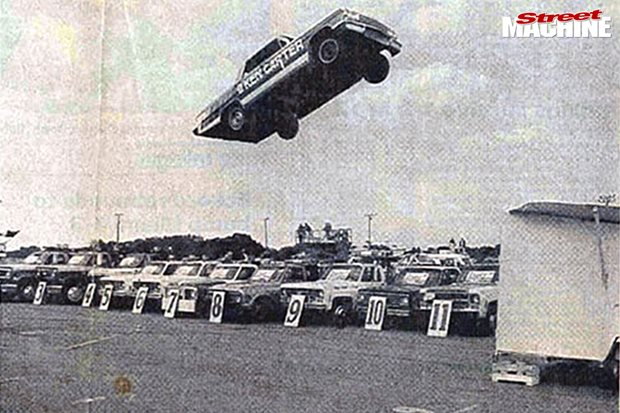 The story of a daredevil who wants to jump a mile 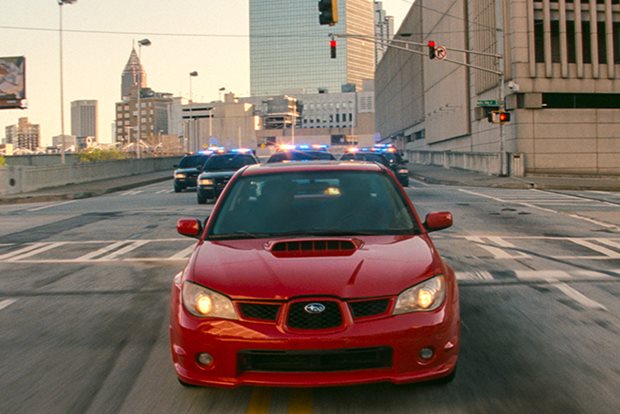