SIMON MAJOR - MY LIFE WITH CARS

SIMON Major is one of Street Machine's three resident Mopar fanatics and writes feature stories and history yarns for us in the time he has free between his day job, family duties and servicing his car and panel van-building addiction. Here are eight pivotal cars from his past and present. 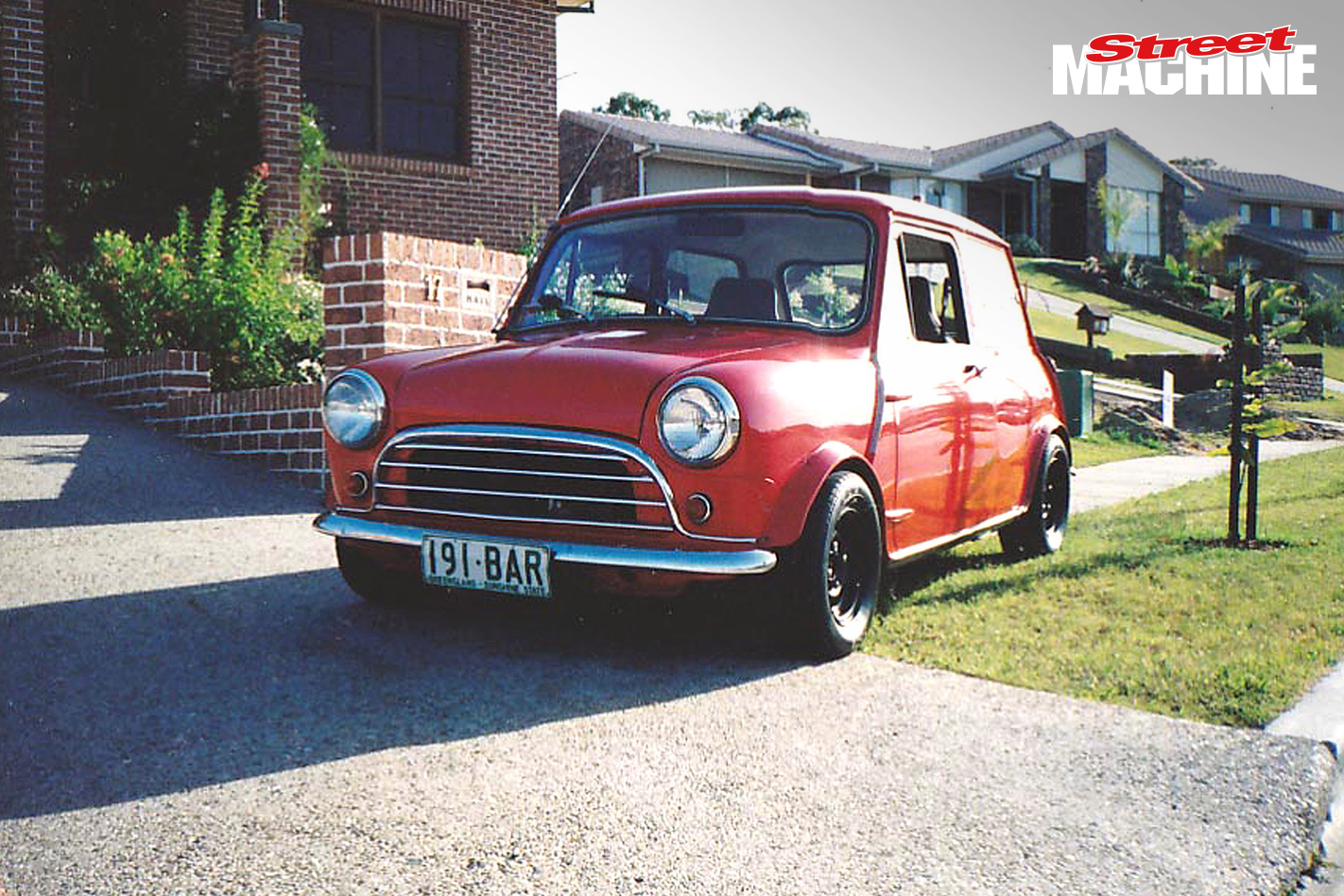 1965 Mini Deluxe — The Tonka Performance Mini was my first car, bought in 1988 at age 15. Dad and I rebuilt it with a hot Cooper-spec engine, flares, centre exhaust, Monza red paint and fat tyres and I experimented with custom touches. I shaved the badges, and made a custom grille using Morris 1100 bars. I drove it like a maniac, cornering at warp speed, and beat a friend’s stout 440 ’65 Dodge Phoenix in a race but only because there was a tight bend at the end. I sold it in 1992 and was reunited with it 20 years later still wearing many parts I made in high school metalwork. I’m negotiating to buy it back but it’s probably the oldest Deluxe left so I don’t like my chances. 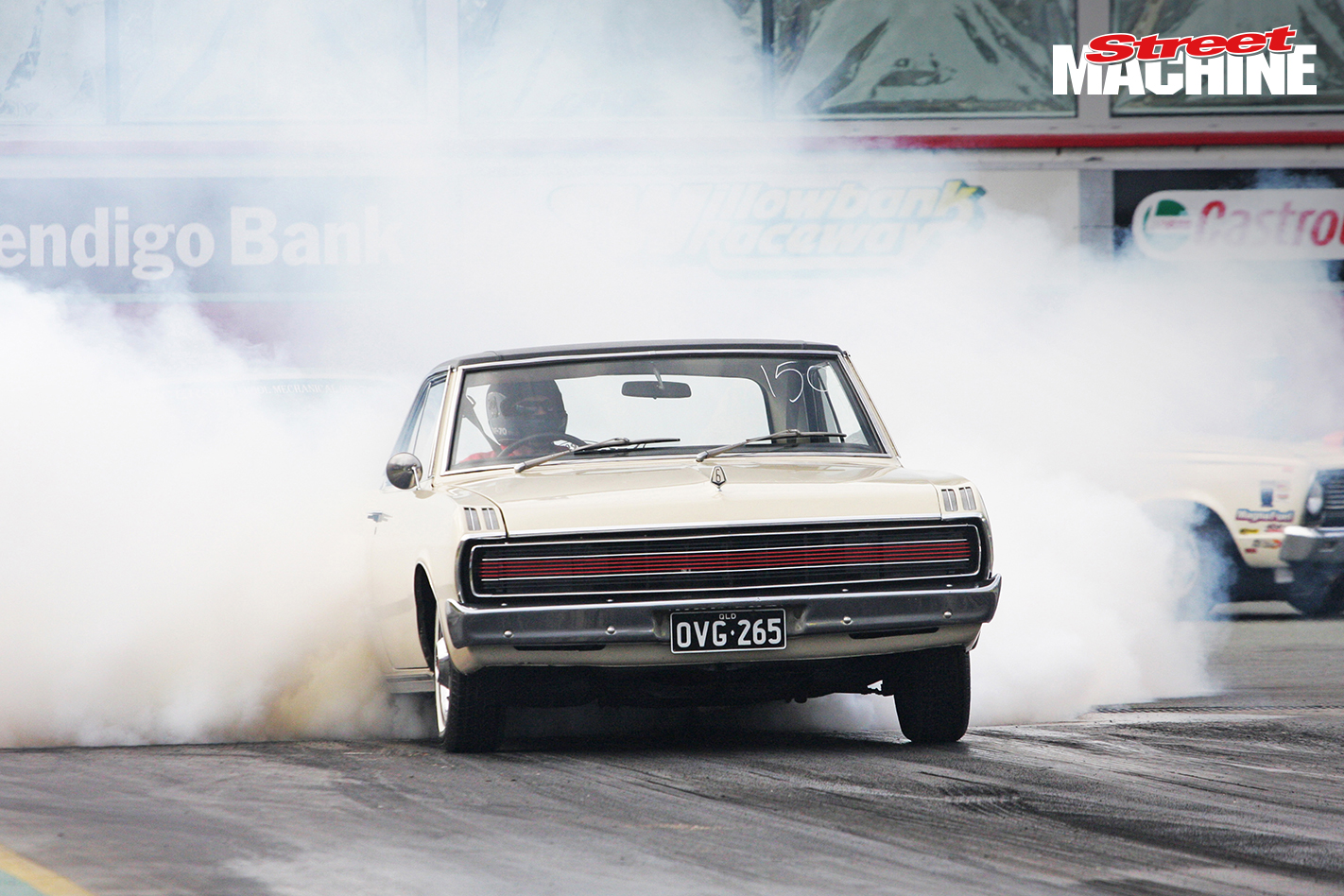 1971 VG Valiant Hardtop — I bought my Hardtop from the original owner. I rebuilt it inside and out while it was a daily driver and raced it at Willowbank, getting the Hemi 265 and BW35 auto combo down to 13.79@99mph. This car still gets regular street and event use, and was quickest on the dirt track at the 2012 Asphalt Demons Invitational. I hated the colour but after adding whitewalls, Dodge Charger hubcaps and a custom grille, I realised I couldn’t imagine it any other way. 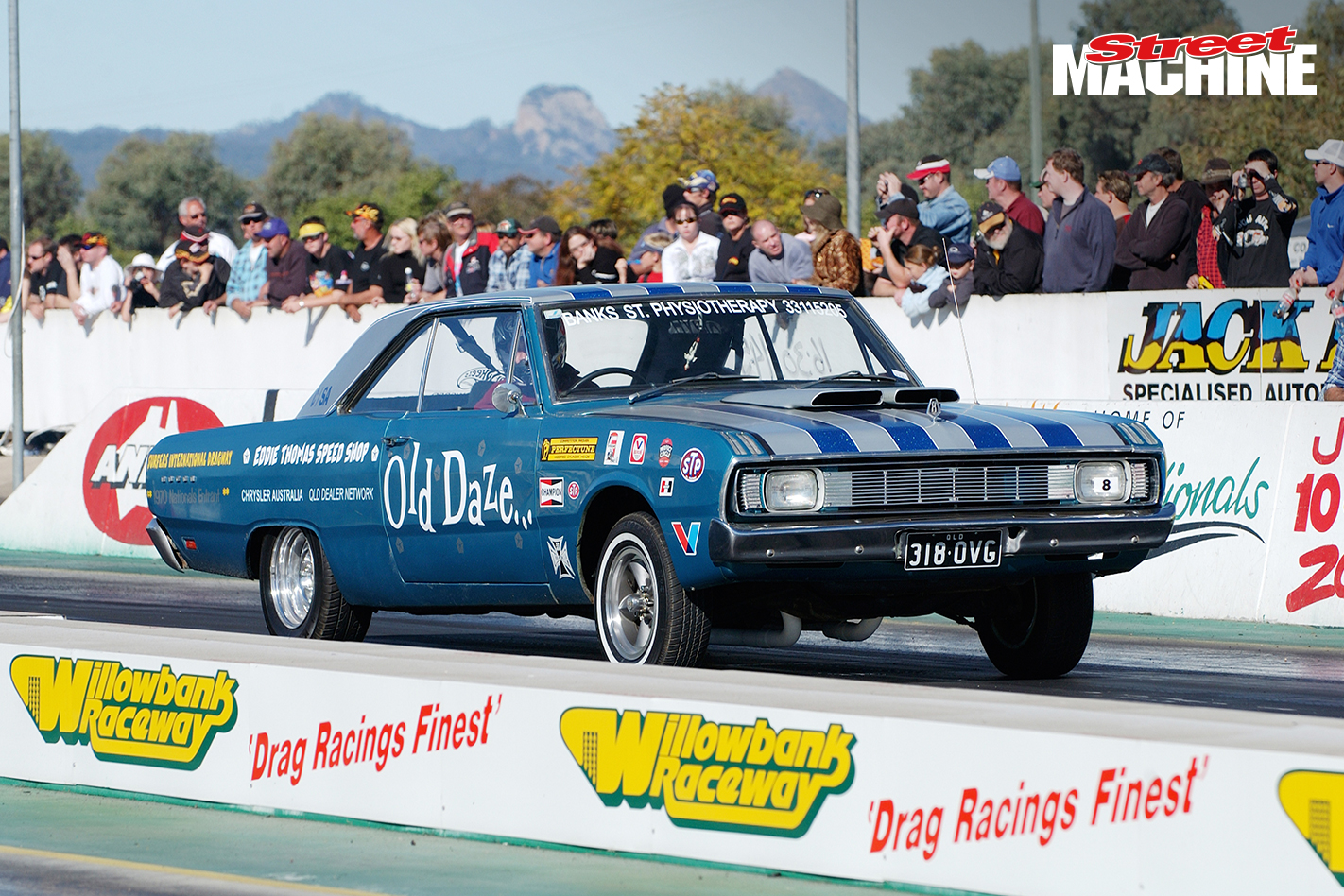 1969 VF Hardtop ‘Old Daze’ — I love budget cars with maximum impact and built Old Daze as a daily hack in 2002. I’m screwing together a tougher 318 for it and stepping it up from Super Stock to Gasser in the looks department. 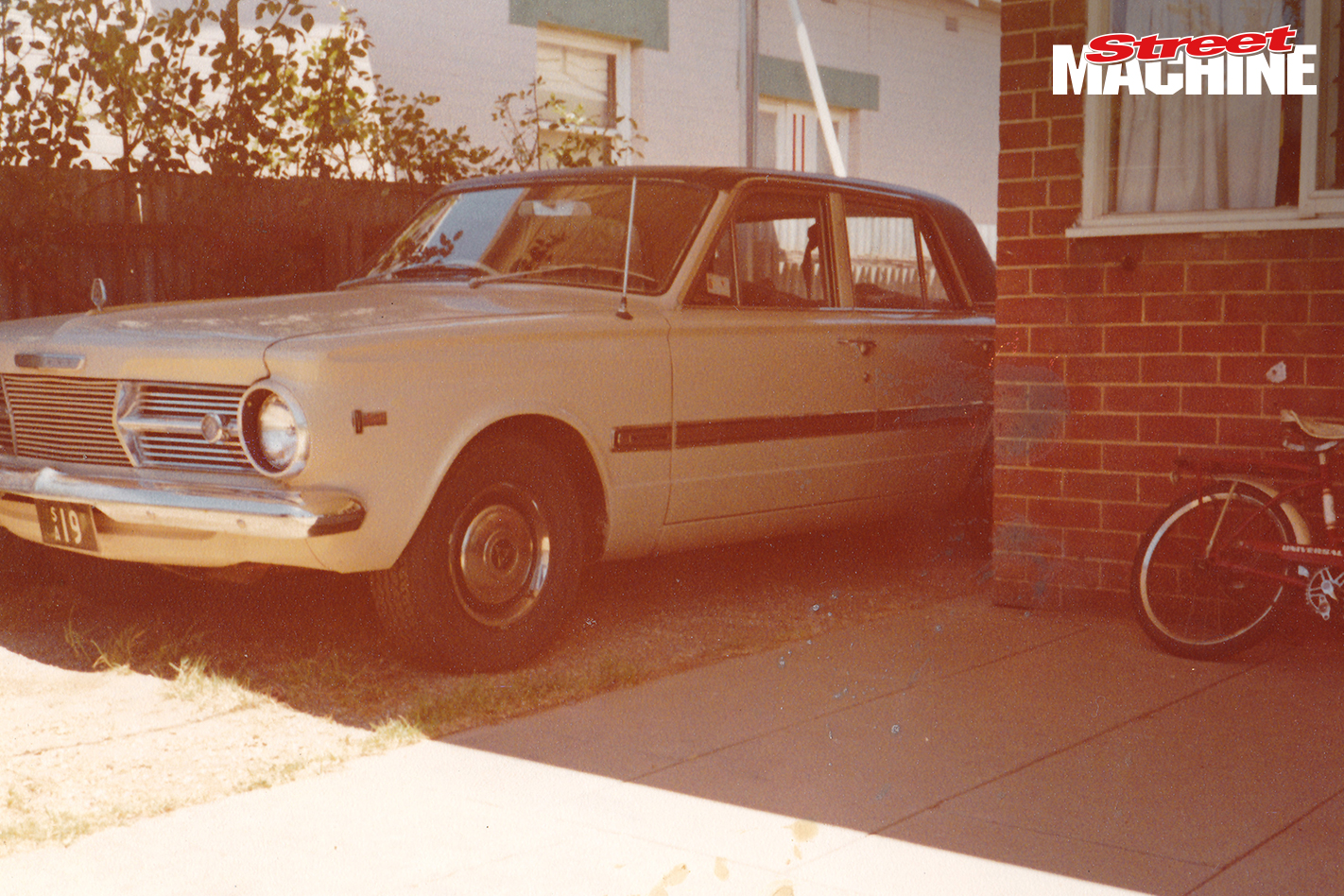 1965 AP6 Valiant — This the AP6 Valiant Dad owned in the mid-70s. It was a factory V8 that he hotted up with a twin system, Kmac swaybars, VG Pacer rims and base-model Charger hubcaps. He still regrets selling it with the now-pricey ‘SA 19’ numberplates. 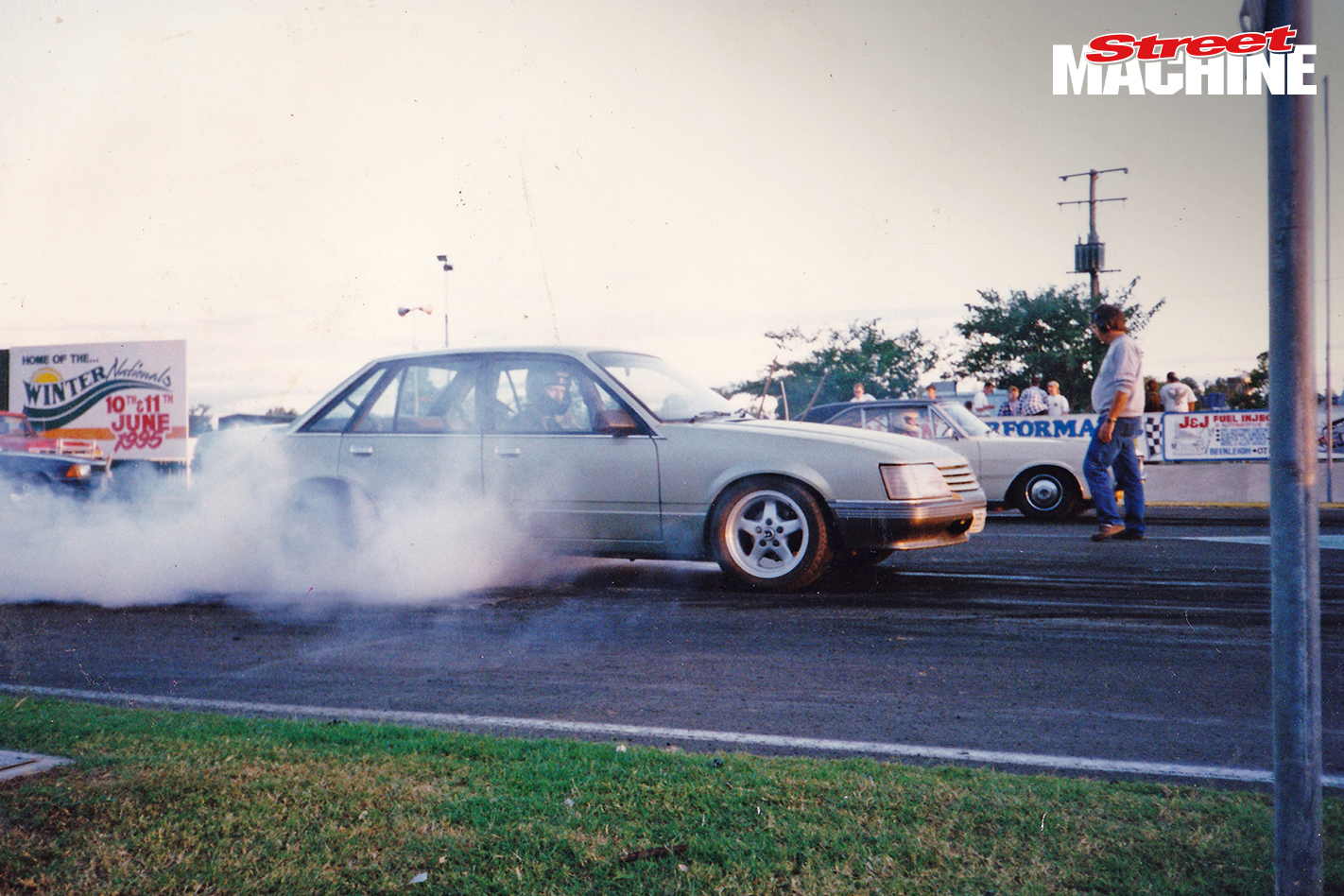 VK Berlina — My best mate Paul Harris built this VK Berlina in the mid-90s. Known as The Gerkin (we couldn’t spell), it ran mid-12s with a VN-headed stroker 355 and trimatic combo. It was a quick streeter for its day and the crappy metallic green paint and appearance made it an awesome sleeper. We shut down plenty of local toughies and surprised a few big guns too. The drivetrain ended up in his red and white HK sedan and ran a 10.95@125mph. 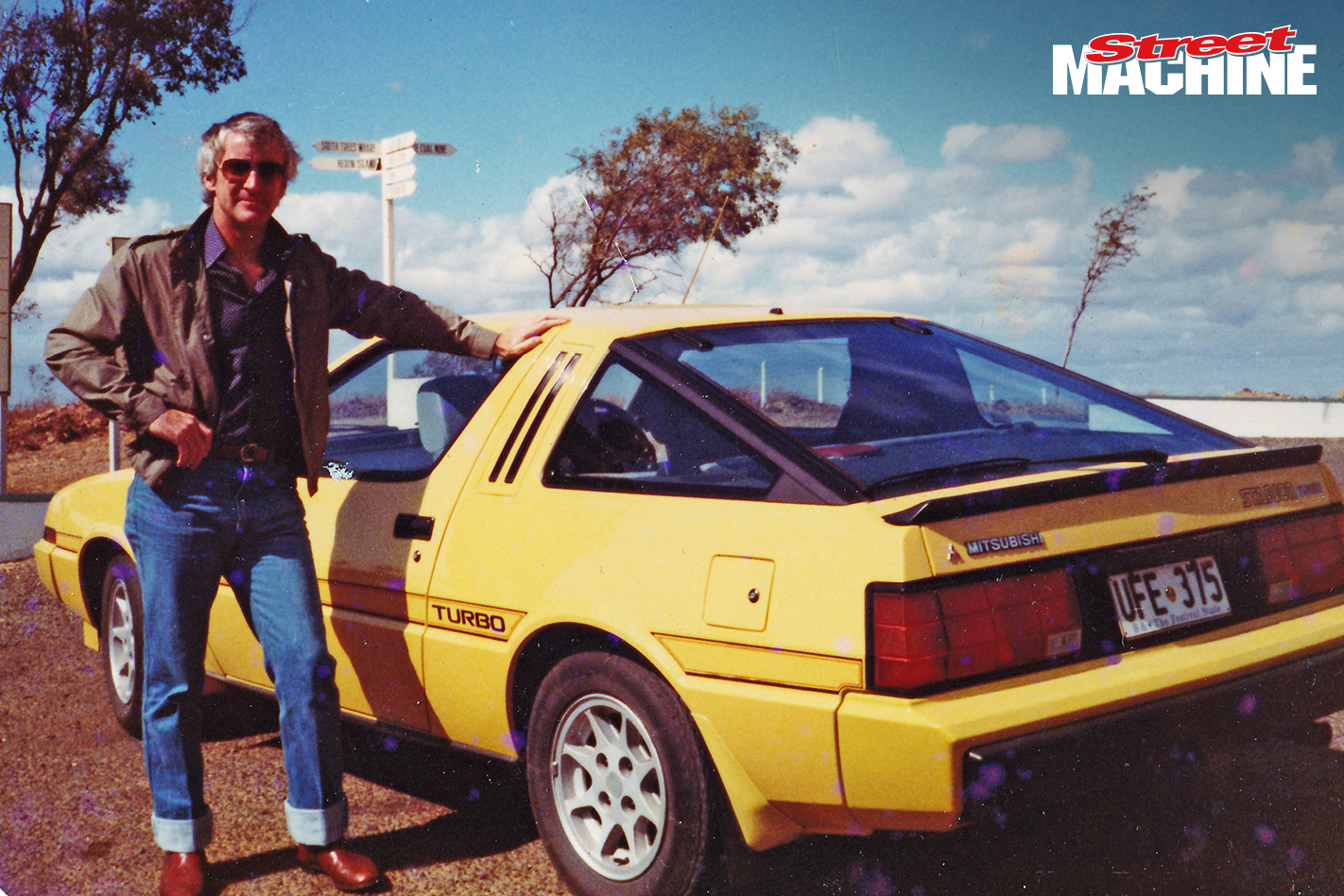 The guy in the Le Specs and Miami Vice jacket is my dad, John, with his Starion Turbo in 1983. He worked for Mitsubishi and it was the first Starion on Qld roads so it drew a crowd wherever it went. My auto-only Mum got stuck with it one day and kept stalling it. People gathered ’round to help talk her through it. She ended up dumping the clutch on boost, blazing the tyres and launching it over the speed bumps at The Big Pineapple with my sister’s Duran Duran tape blaring. It doesn’t get more 1980s than that. 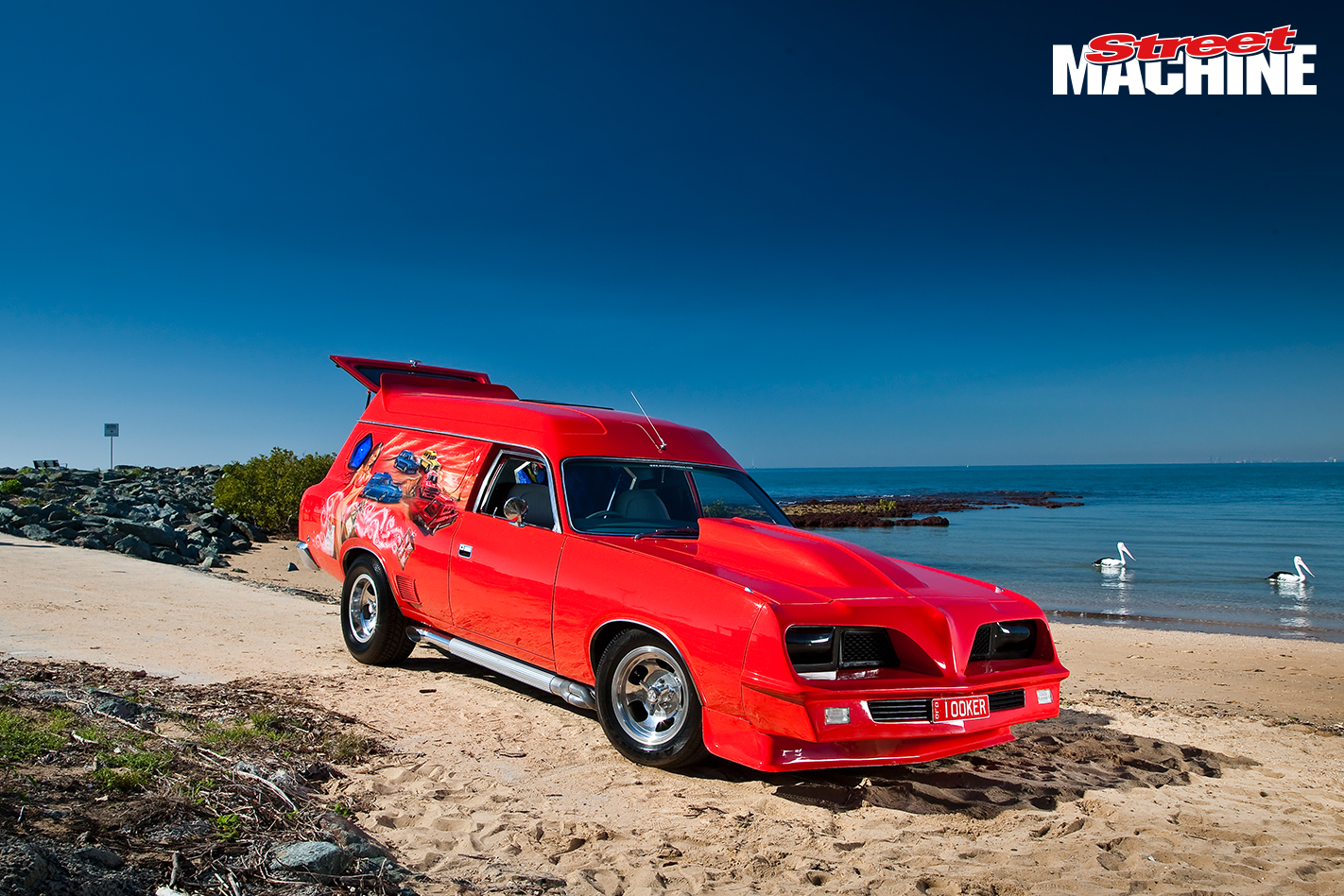 I dreamed up this Valiant van when I was nine years old and I scrawled down a sketch on a note pad and wrote a letter to a custom car mag outlining exactly how I wanted to modify a panel van! Thirty years later and I've turned that dream into a reality with the Disturbia van. Most of the original design was kept intact, including the faux Jag rear end! 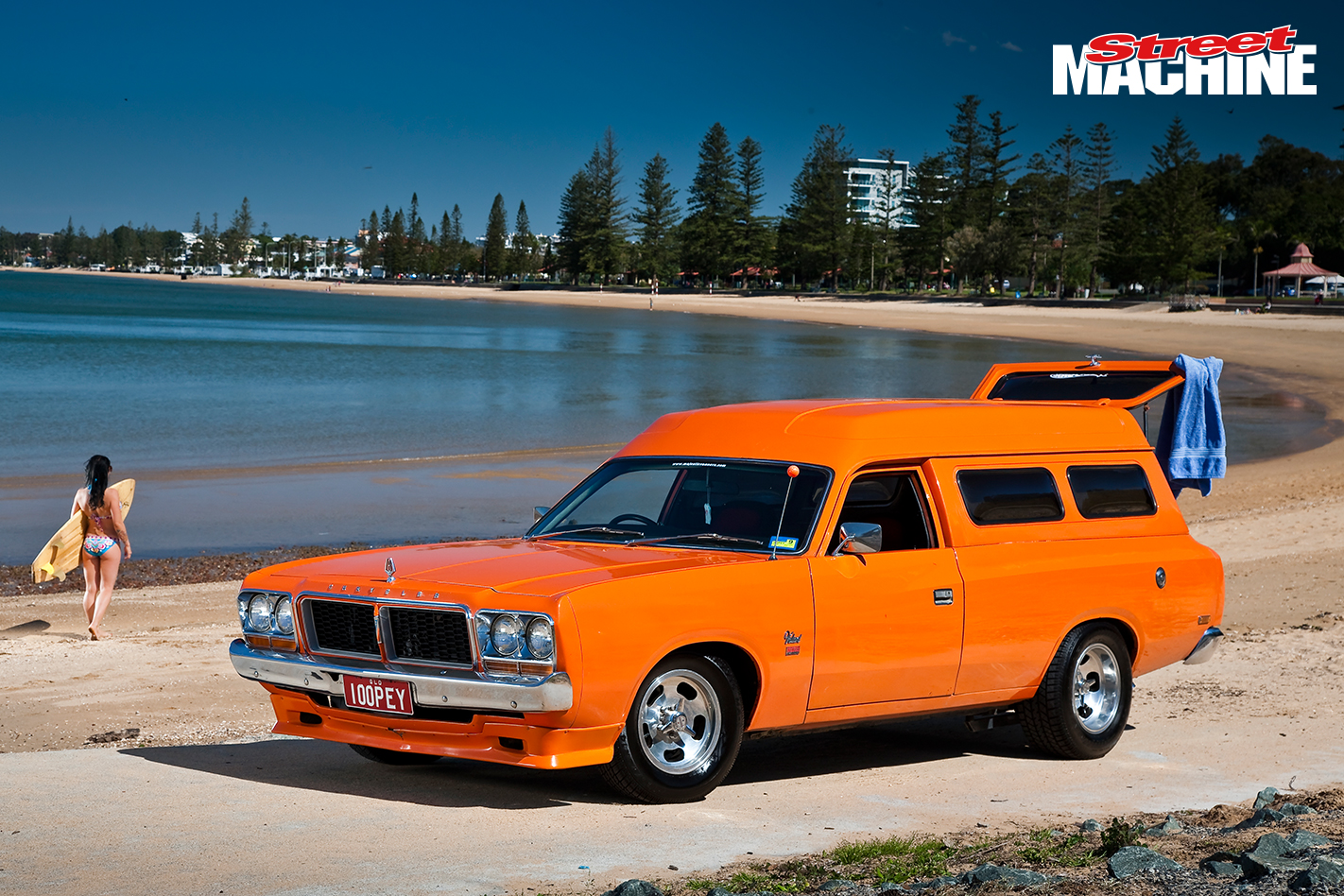 While I was halfway through building Disturbia, I also found time to knock up this Impact Orange Valiant which runs a 318ci V8 with a bench seat and column shift auto. It also features some cool 80s touches, including bubble windows and Chevy drop pipes. 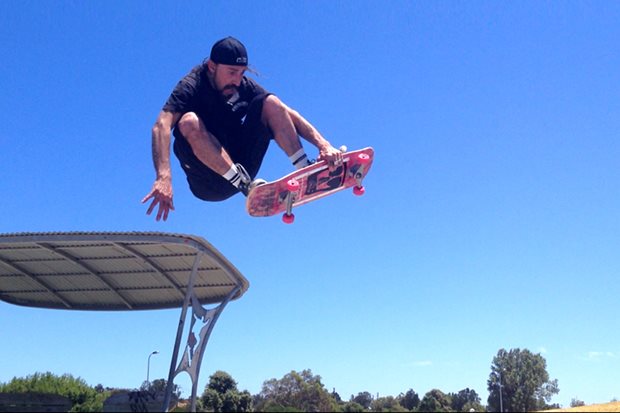 MICK DARIZ - MY LIFE WITH CARS 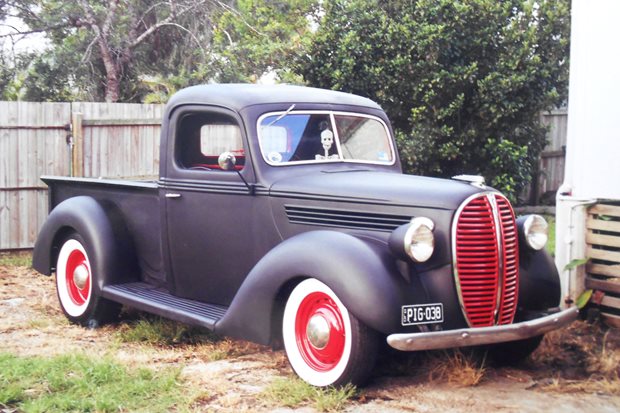 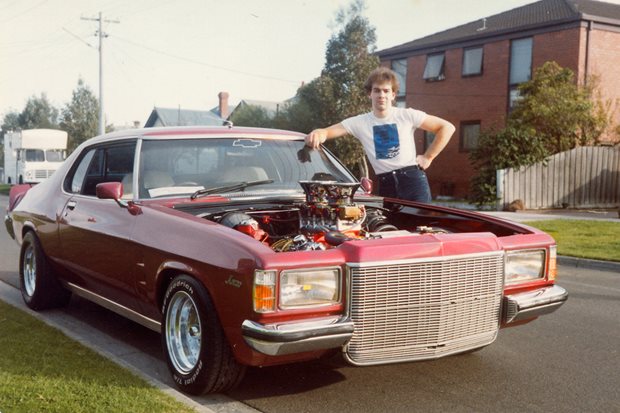