THE sad reality is that most of us will never have the means to build a 600-plus horsepower XY GT replica, so it’s a pretty sweet deal that Nulon is giving one away. We’ve followed the build closely over the course of the past nine months, and now that the car is complete, it’s time to show it to you in all its glory. 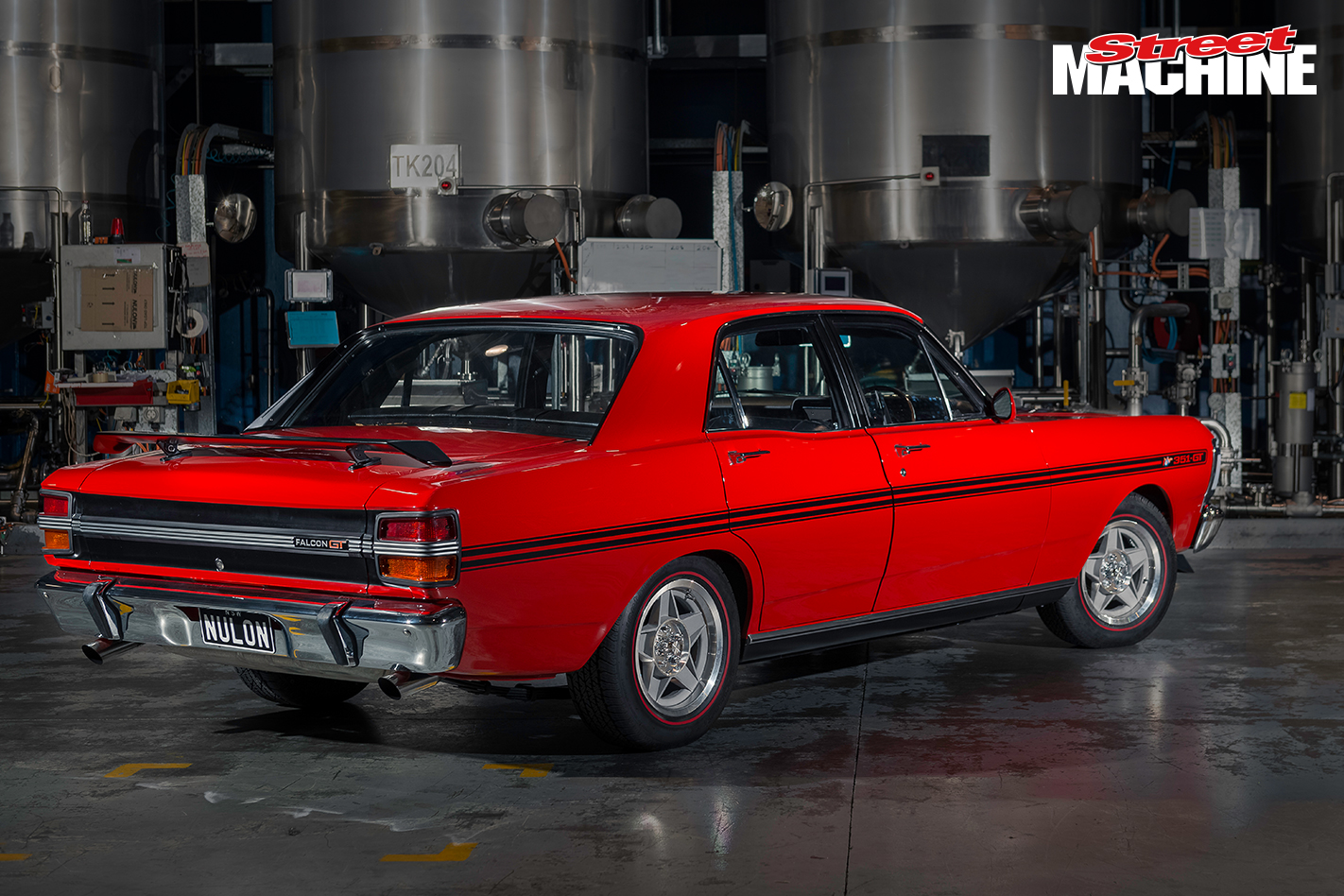 Beautifully finished in Track Red with full GT warpaint and rolling on Globe wheels, the car presents from the outside as a nicely executed concours resto, but beneath the hallowed shaker scoop lurks a 630hp BK Race Engines-built Clevo stroker, with the handling and braking upgrades to match. 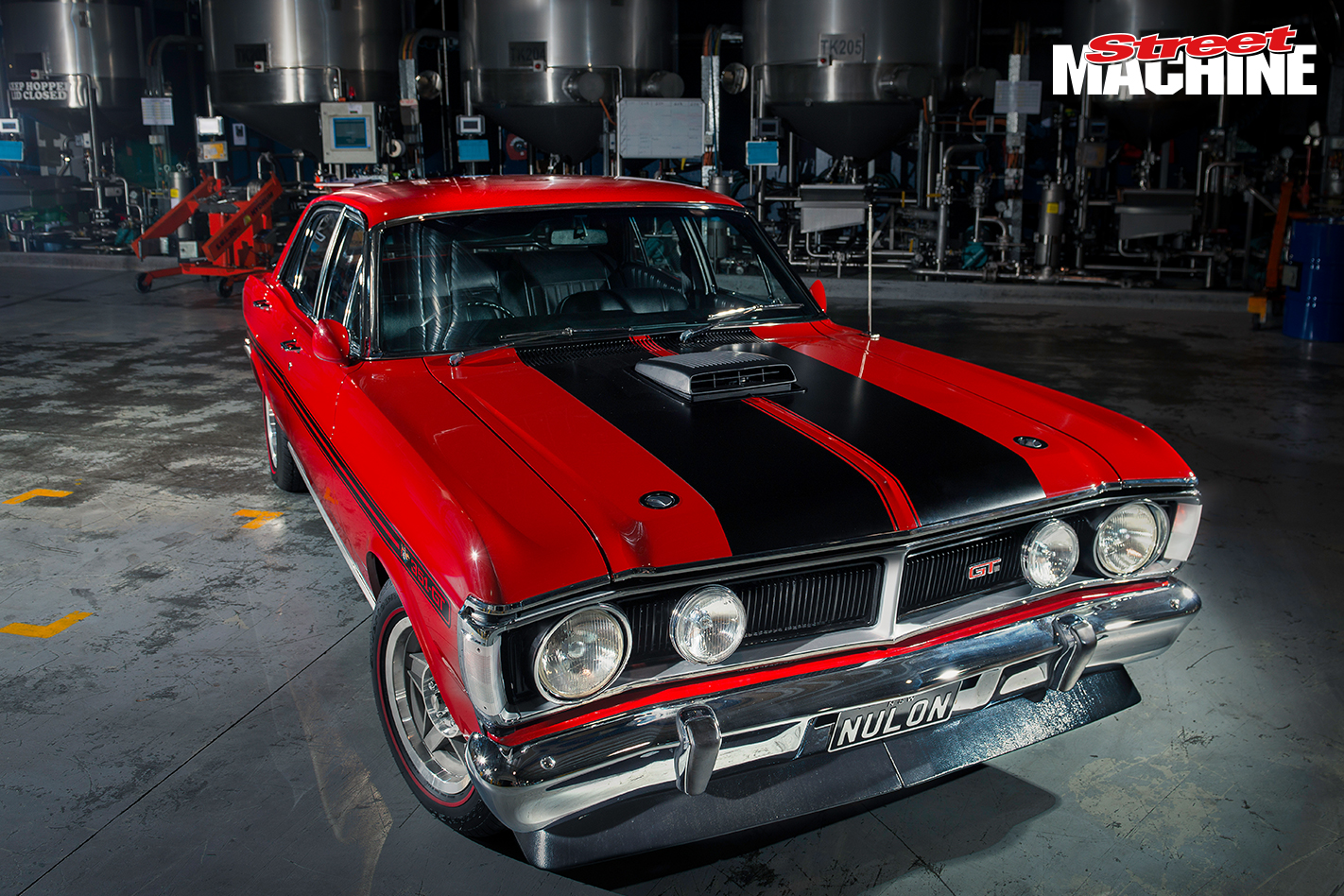 Nulon’s motorsport and event coordinator Chris Dawe project-managed the build, and as he tells it, the idea to embark on the project came about in quite an organic way. “For a few years we’d been telling other people’s stories from within the modified car scene through our Born This Way video series, but we were itching to create and tell a story of our own,” Chris says. “Being an Australian company, we knew we had to build an iconic Aussie muscle car, and there’s none more iconic than an XY Falcon.” 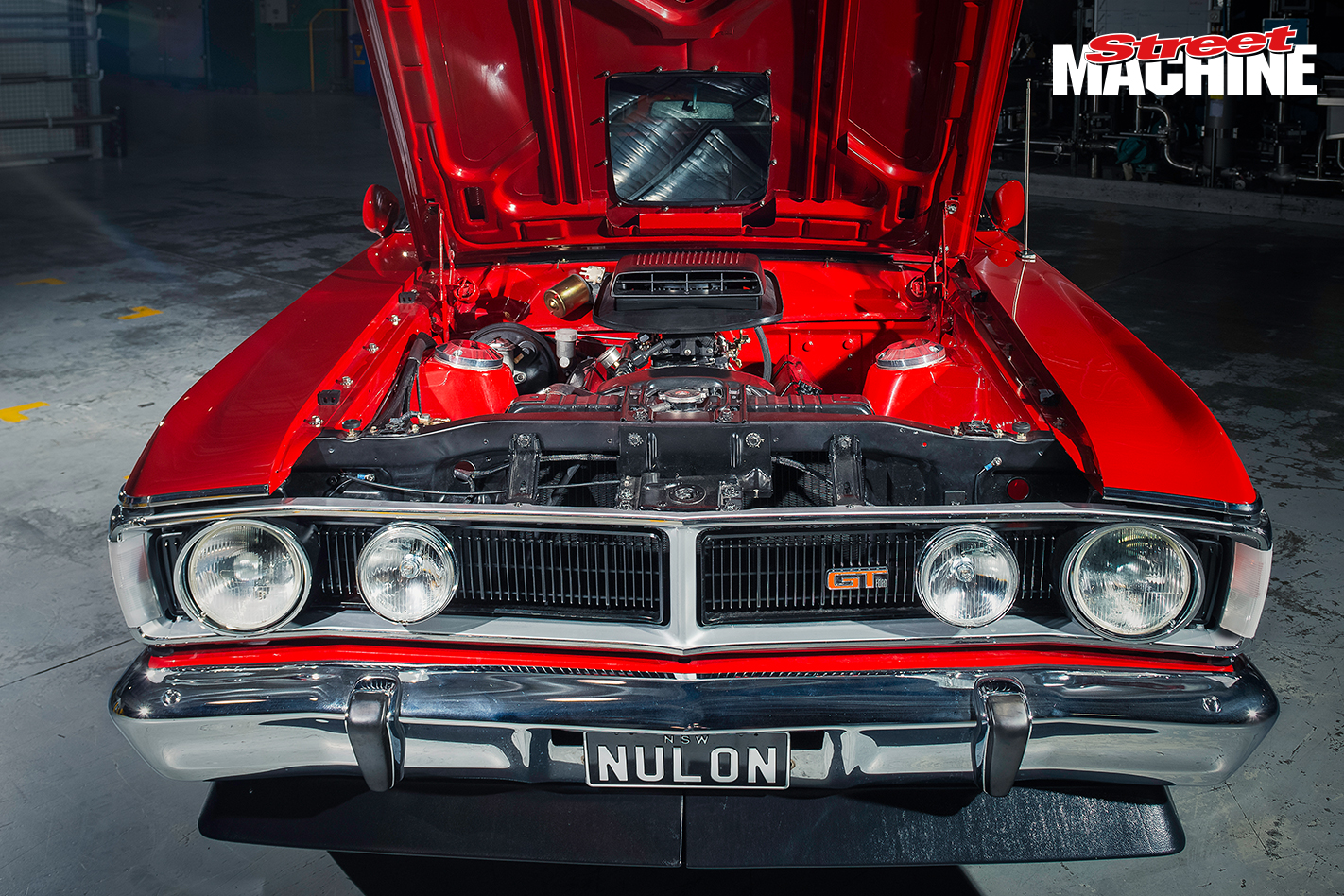 The starting point for the build was a bench seat-equipped, six-pot Falcon 500 in Spring Frost paint. It was a running, driving car and looked to be a real gem, but once it was stripped by the guys at Redsun Motorsport, a trip to the blasters unearthed some shoddy prior repairs and a whole lot of rust. 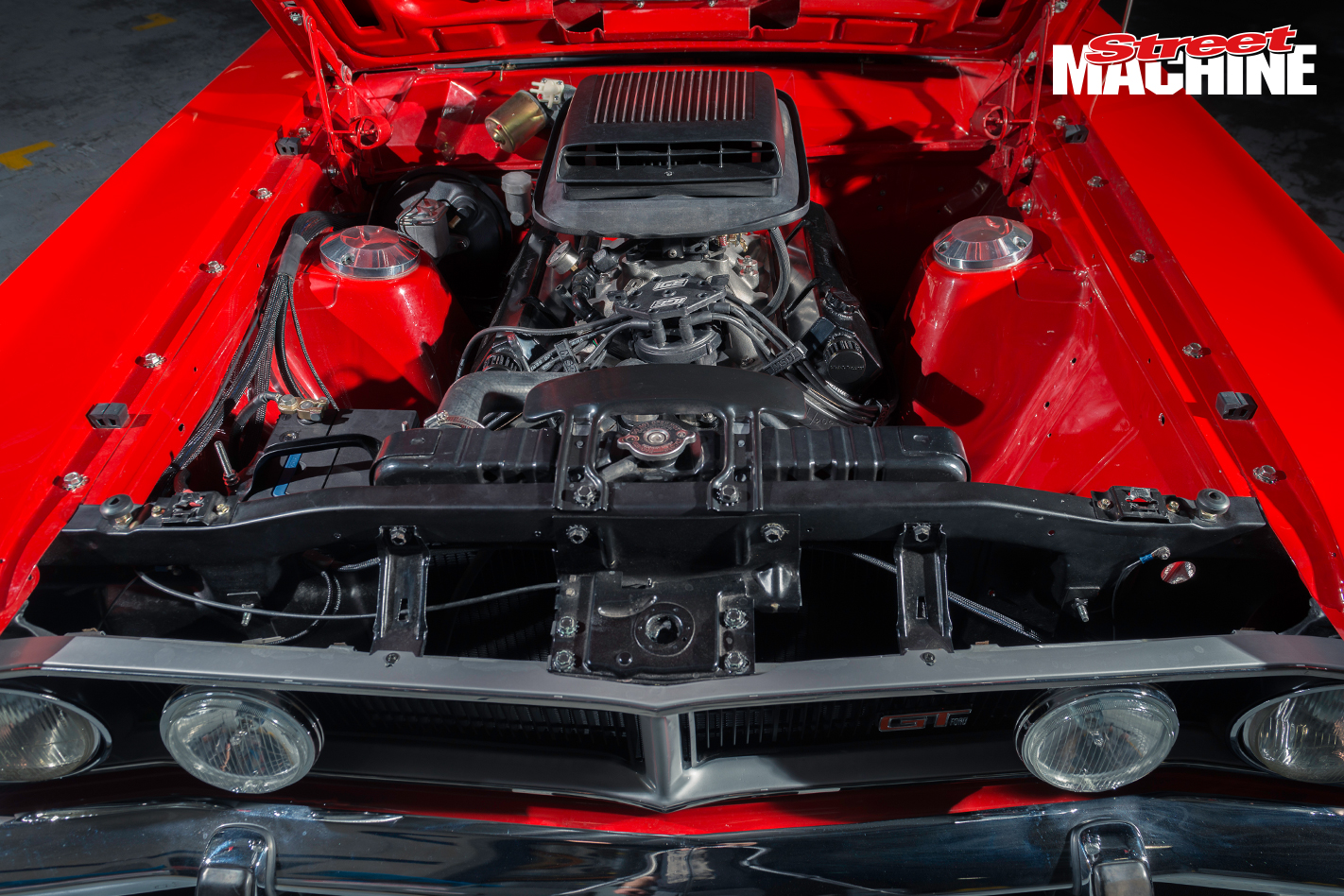 The team at Spray Fever rose to the challenge, tackling the rust repairs, hammering the body straight and coating it in PPG Track Red paint. Meanwhile, the Nulon team were busy nutting out the finer details of the powertrain. 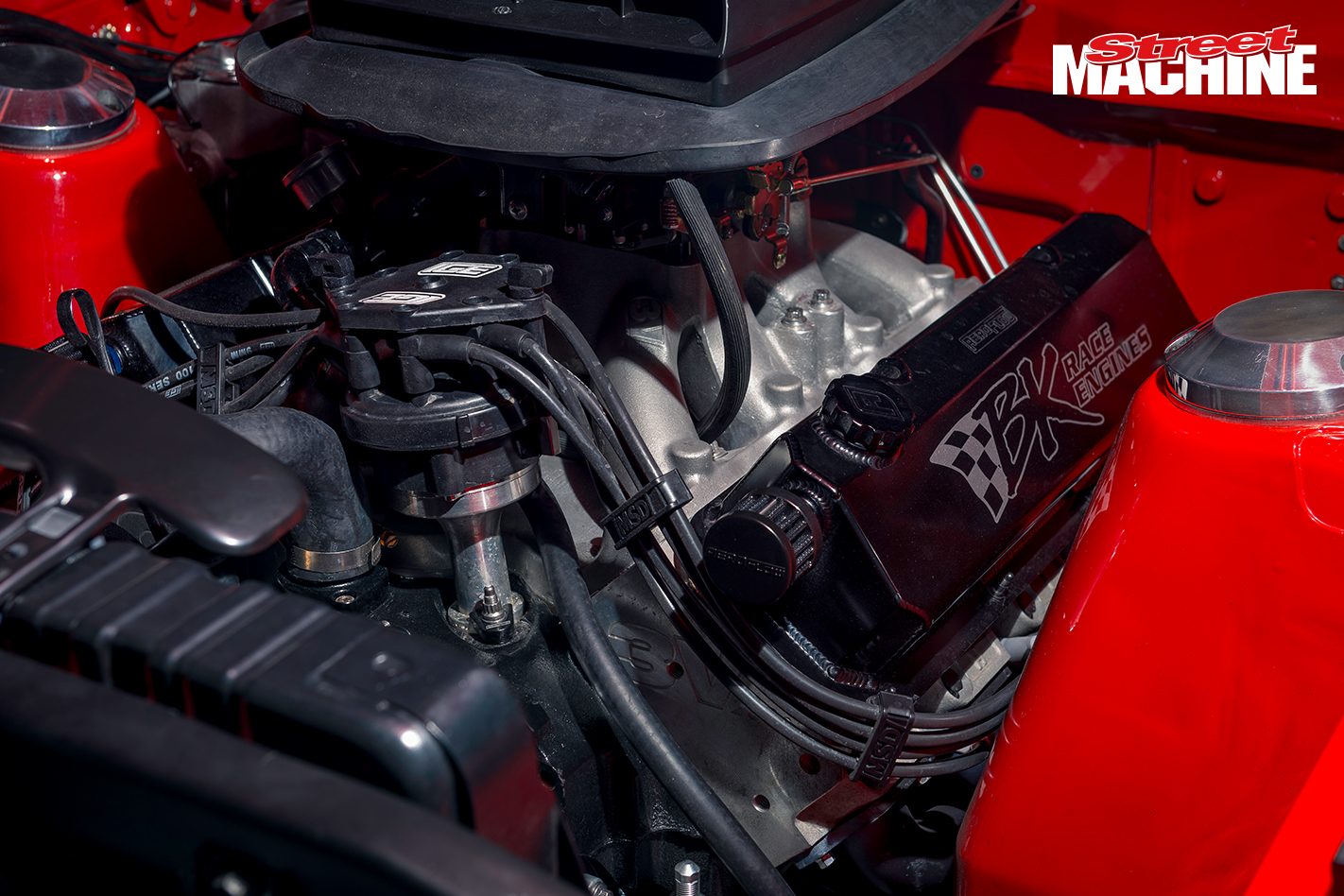 “We wanted to pay homage to a classic Aussie car, but it had to reflect our business, too,” Chris explains. “Our focus is around making the best-performing oils, so while the car looks dead stock, we wanted to make sure it had a tough motor.” 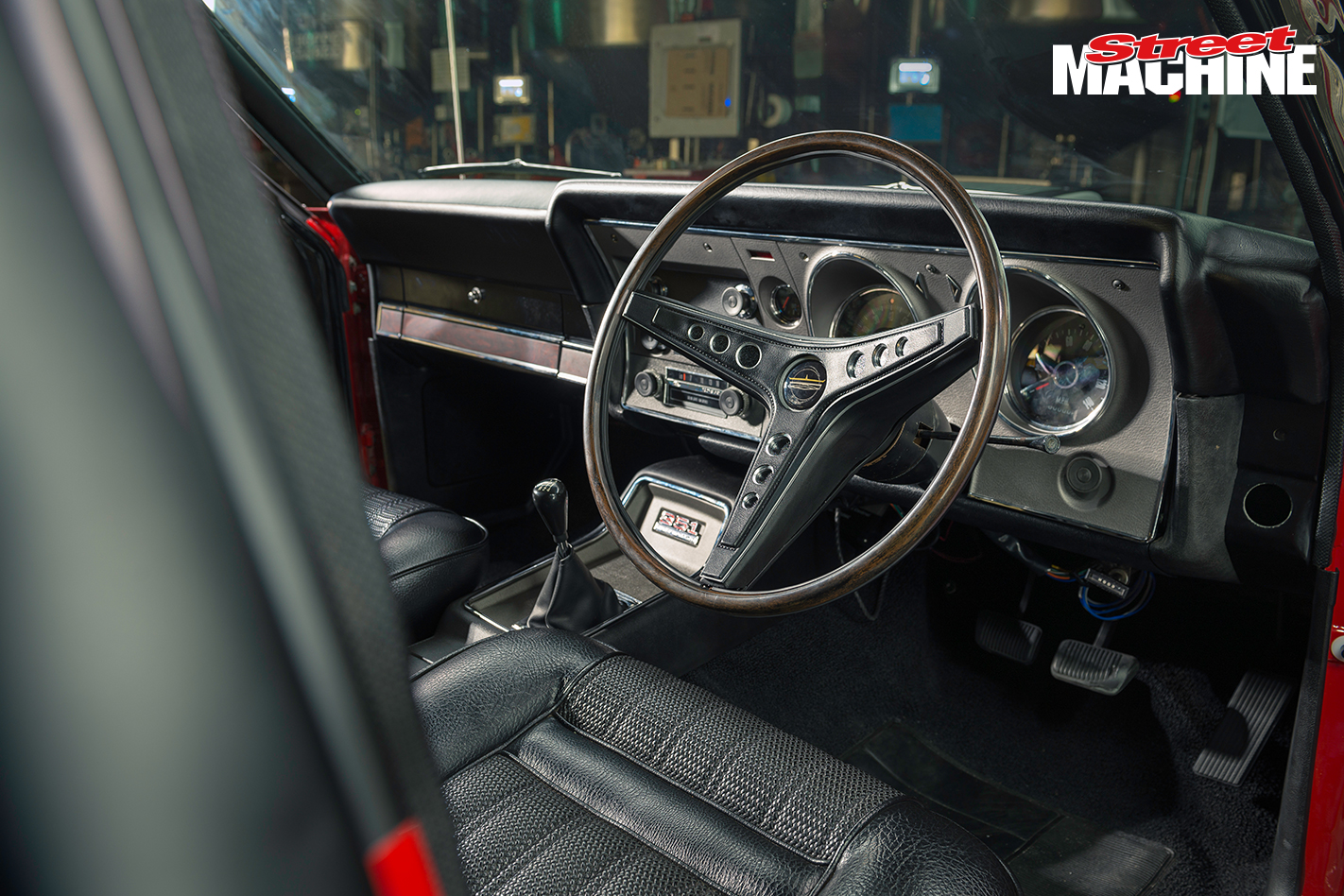 Enter Bill Kaglatzis of BK Race Engines, who was tasked with piecing together a Cleveland V8 that was nice and driveable, but still offered up enough herbs to keep a smile on the lucky new owner’s dial. It displaces 408ci and is dripping with quality componentry, from the Scat rotating assembly to the custom BK Racing camshaft, CHI 3V heads and intake, ICE ignition and billet APD 950cfm carburettor. It’s proven to be worth 634hp on BK’s dyno – serious numbers for a perfectly streetable pump-fuel engine. 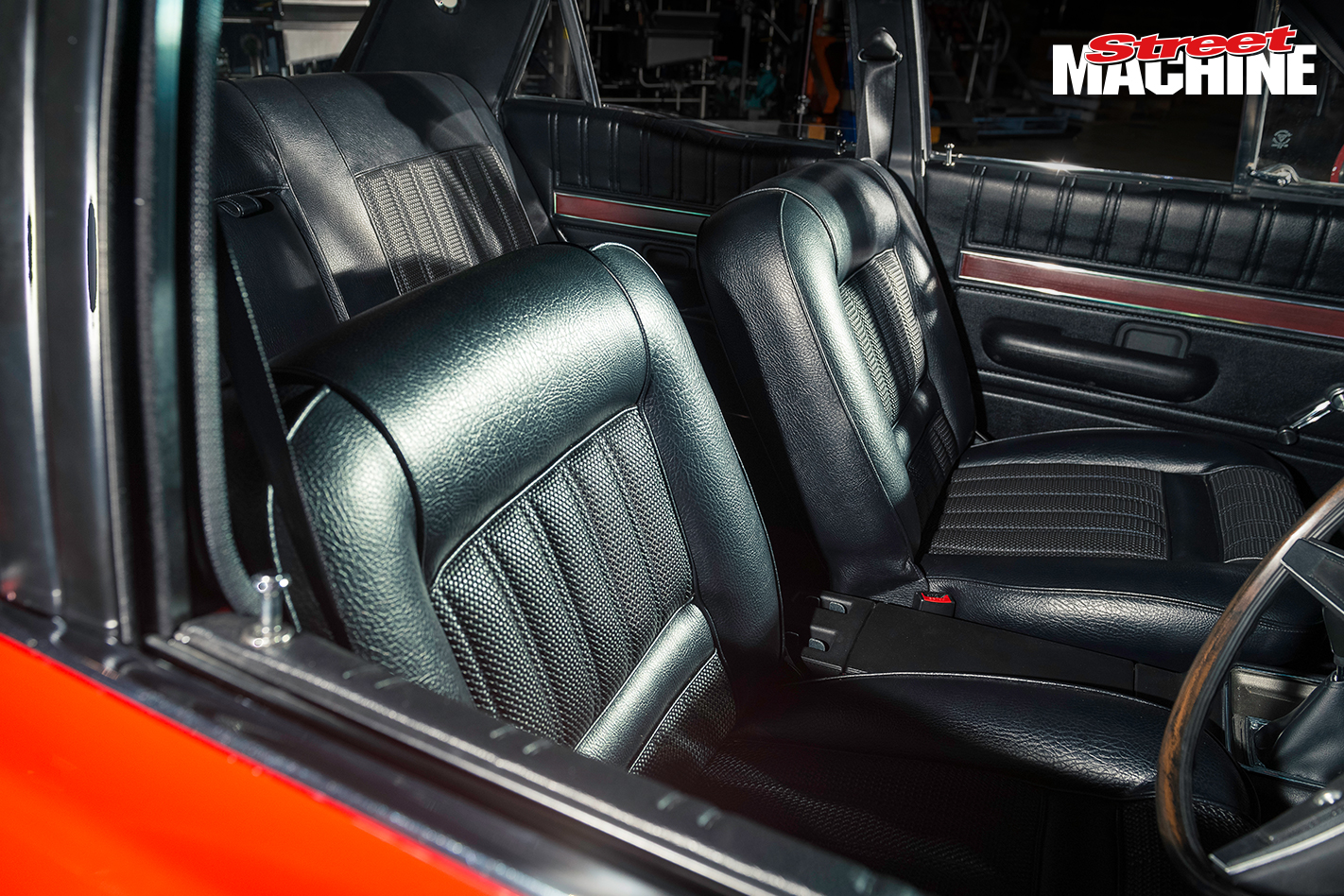 Rounding out the driveline is a reconditioned Top Loader four-slot manual with a heavy-duty clutch, and the obligatory nine-inch diff with reconditioned XY drums. The front brakes have been treated to an upgrade from RRS, with healthily proportioned 297mm discs and twin-piston PBR calipers, which fit neatly inside the aforementioned Globe wheels. The front suspension benefits from the addition of an RRS coil-over conversion, improving both ride and handling and equipping the car with plenty of adjustability. 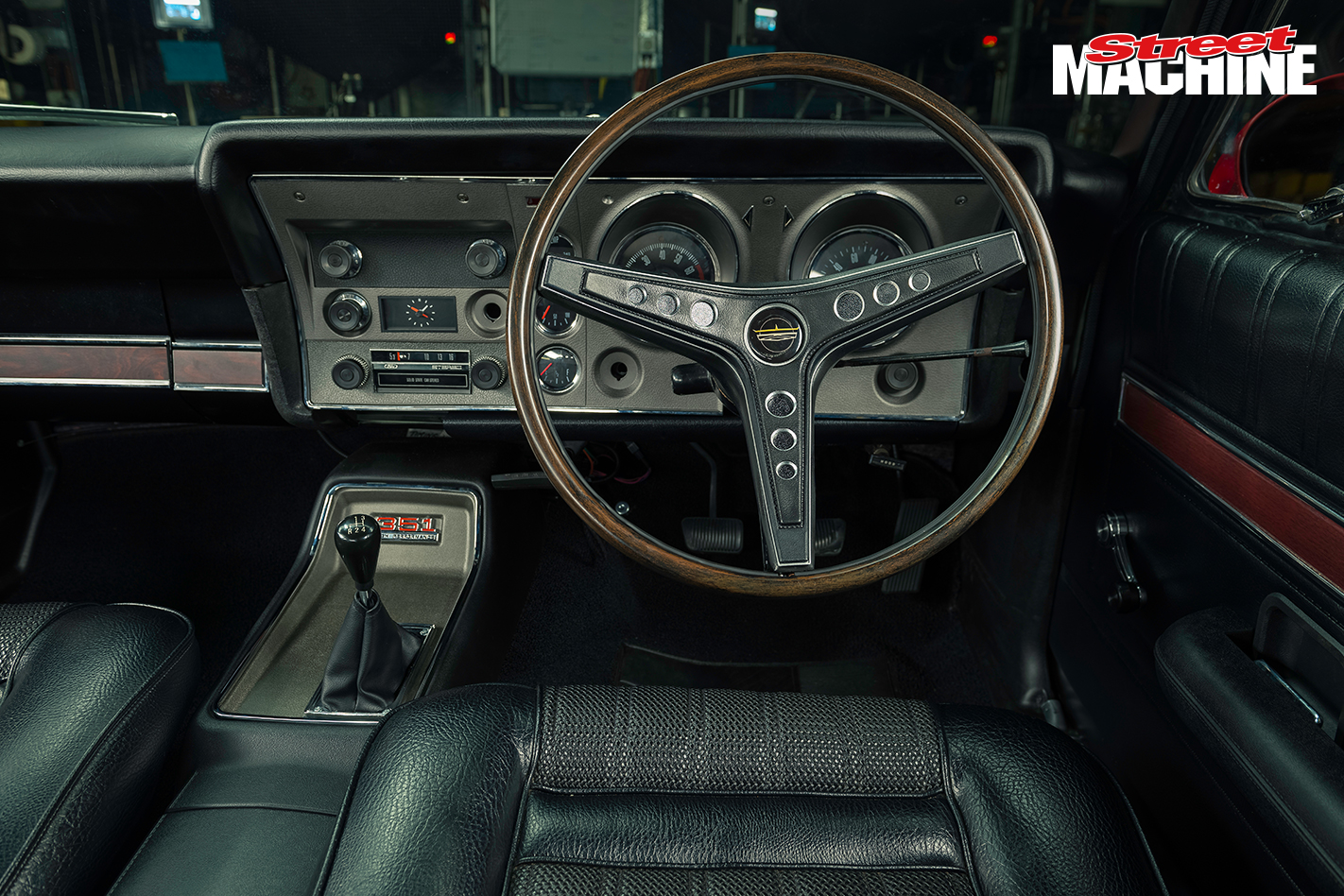 Where the interior was concerned, it had to be a faithful reproduction of an original XY GT cabin. Daniel at Unique Marine & Auto Upholstery is a self-confessed GT nut, and he did an exquisite job of the re-trim, successfully recreating an OEM feel inside the car.

It’s been a no-expense-spared process, and a tough ask to comprehensively rebuild and transform the car from a tired stocker into a mint-condition GT tribute in such a tight timeframe. 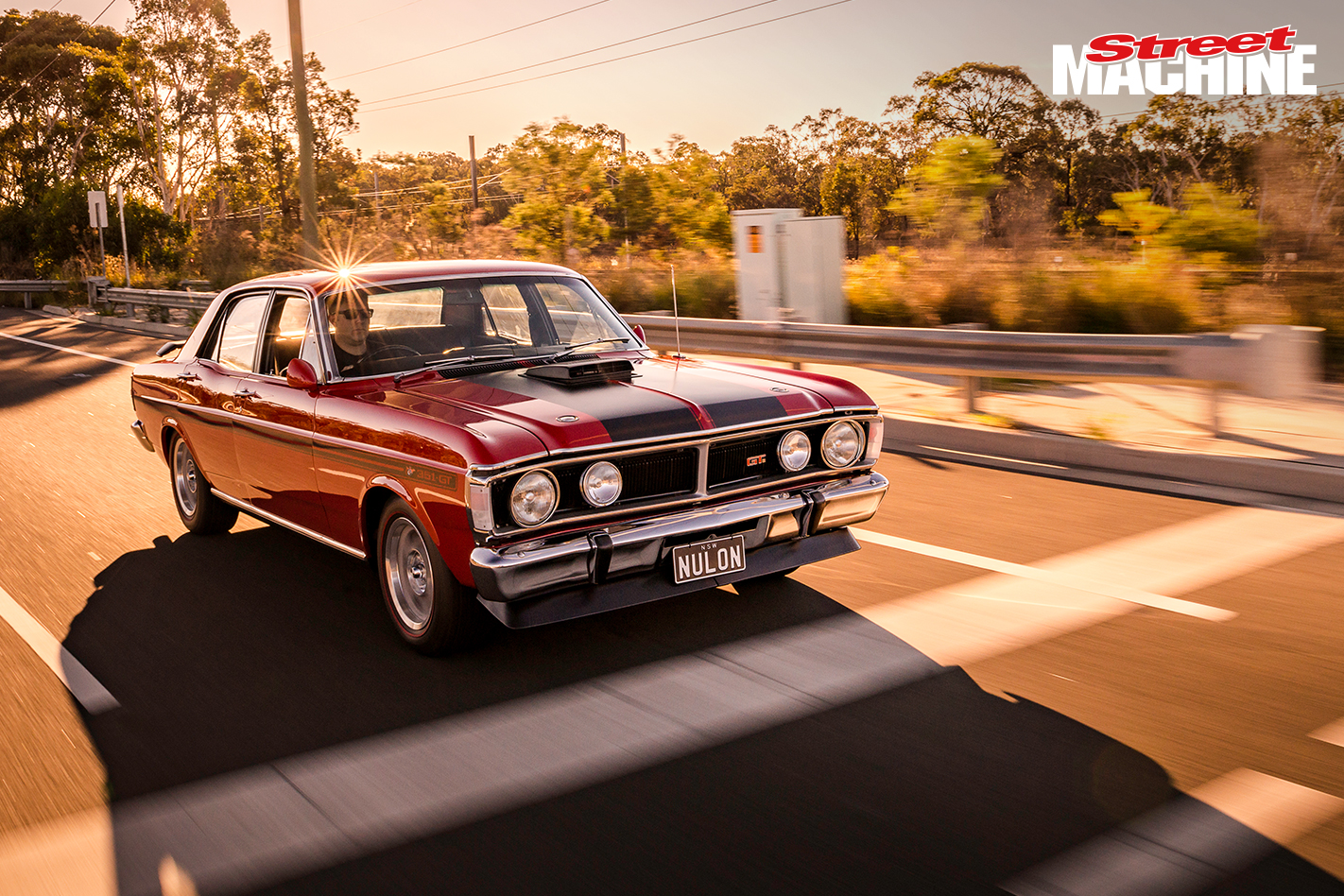 “Normally these builds take three or four years, so it was important to partner with the right people,” says Chris. “We got the car off to paint and panel as quickly as possible to give the boys the time they needed to do a good job, and that was an important part of the process. Finding the right people to do the work is the whole reason this car exists. You have to take your time and do your research; you can’t rush into it.” 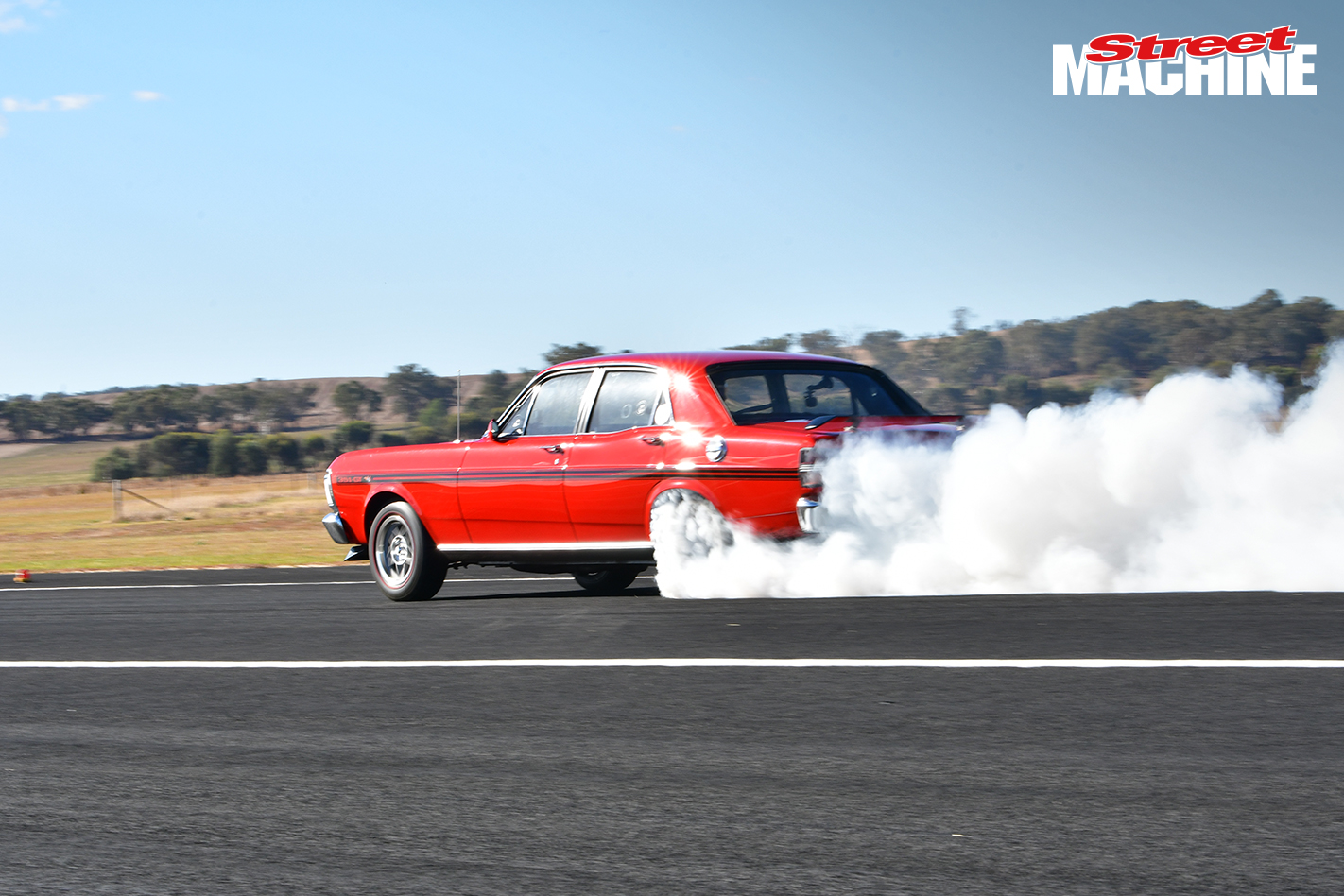 And while there was initially some scepticism around the decision to base the project on what appeared to be an honest survivor car, public feedback on the finished product has been almost unanimously positive. 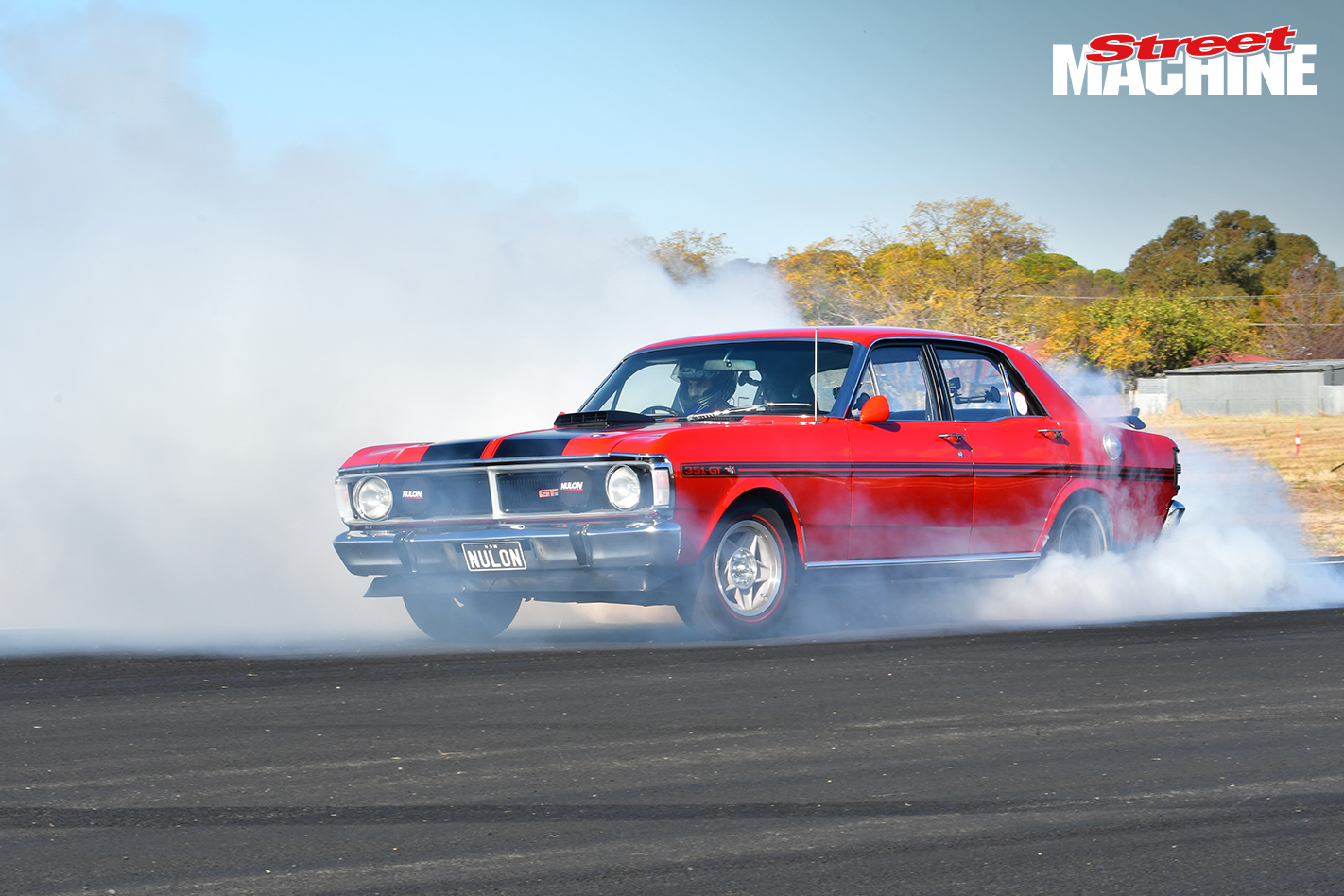 “You’re always going to polarise people by stripping a running car, and there were question marks on social media around us building a replica, but the finished product stops traffic and creates conversations – everyone seems to love it!” 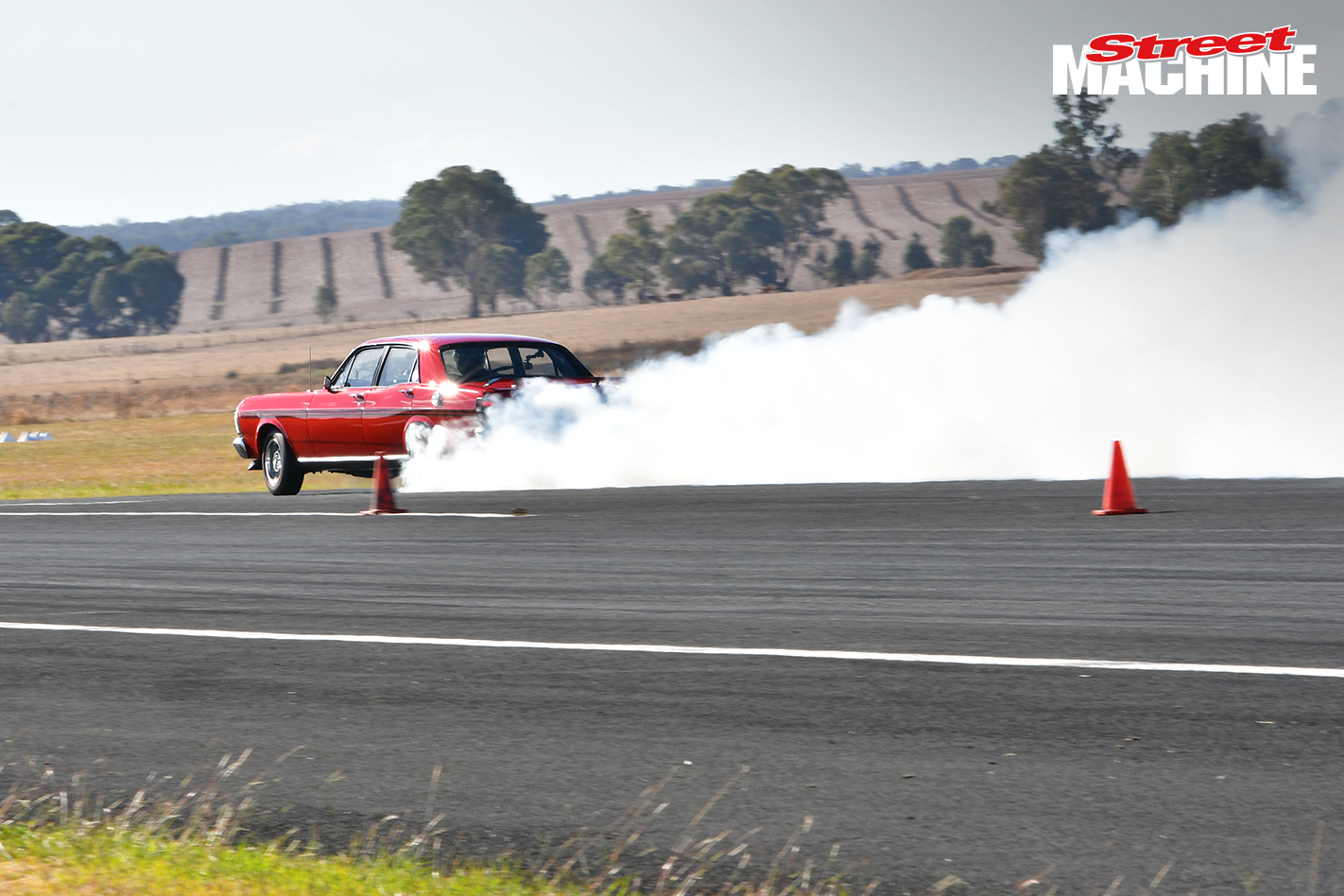 It’s hard not to love an adoringly restored XY GT tribute with a tough engine and upgrades where they count, but nobody is going to love the car quite like the one lucky Aussie who ends up owning it! You can enter to win by visiting www.projectxy.com.au and remember that with every purchase of a Nulon product you get an additional ten entries into the draw and you can enter as many times as you like! 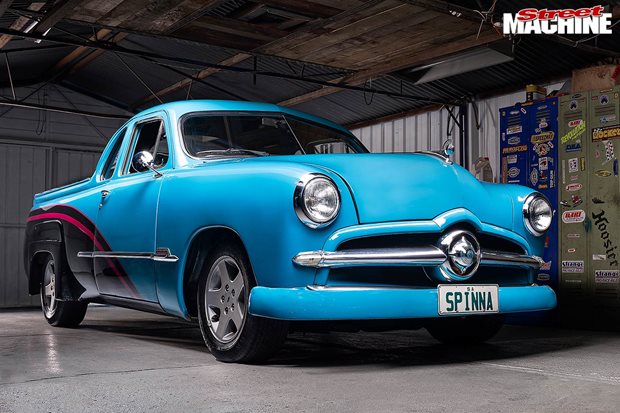