AFTER an amazing road trip across the USA, filled with a fair dose of mechanical mayhem and a ton of good times, Mark Arblaster and the POR440 Valiant crew made it to Cordova International Raceway to make some test hits in the 5.3-litre turbo LS-powered VG hardtop. 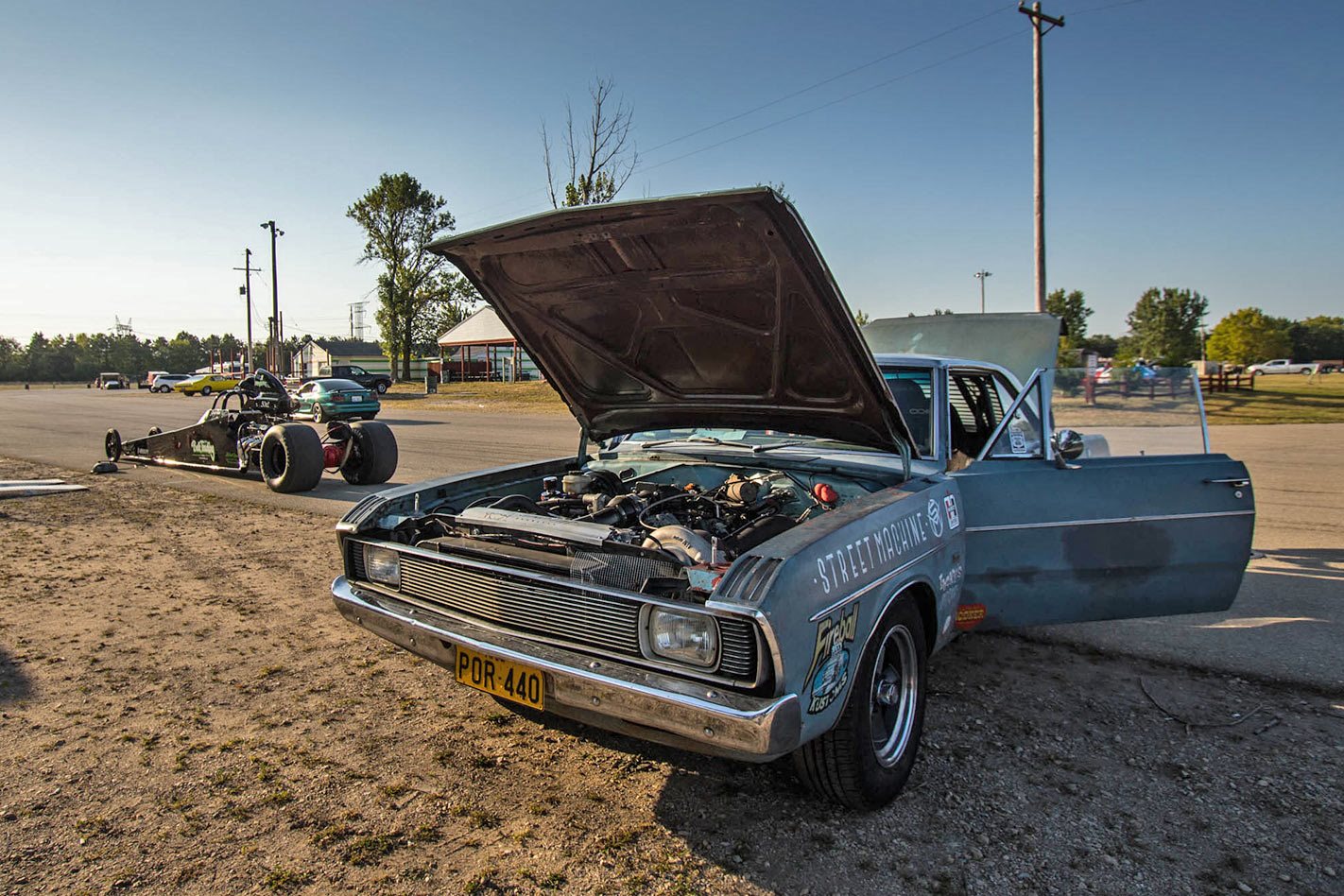 Mark ran some test passes over the weekend, with the car initially running in the mid-10s at 126mph – a long way from the low 9s and 150mph trap speeds Mark was expecting.

Checking the Haltech ECU, it appeared that the motor was only seeing 12psi. Mark adjusted the boost curve to where it was on the last day of Street Machine Drag Challenge 2016 and went out again. The car improved to a 9.81 at 141mph – not perfect, but much closer to where the boys want to be. 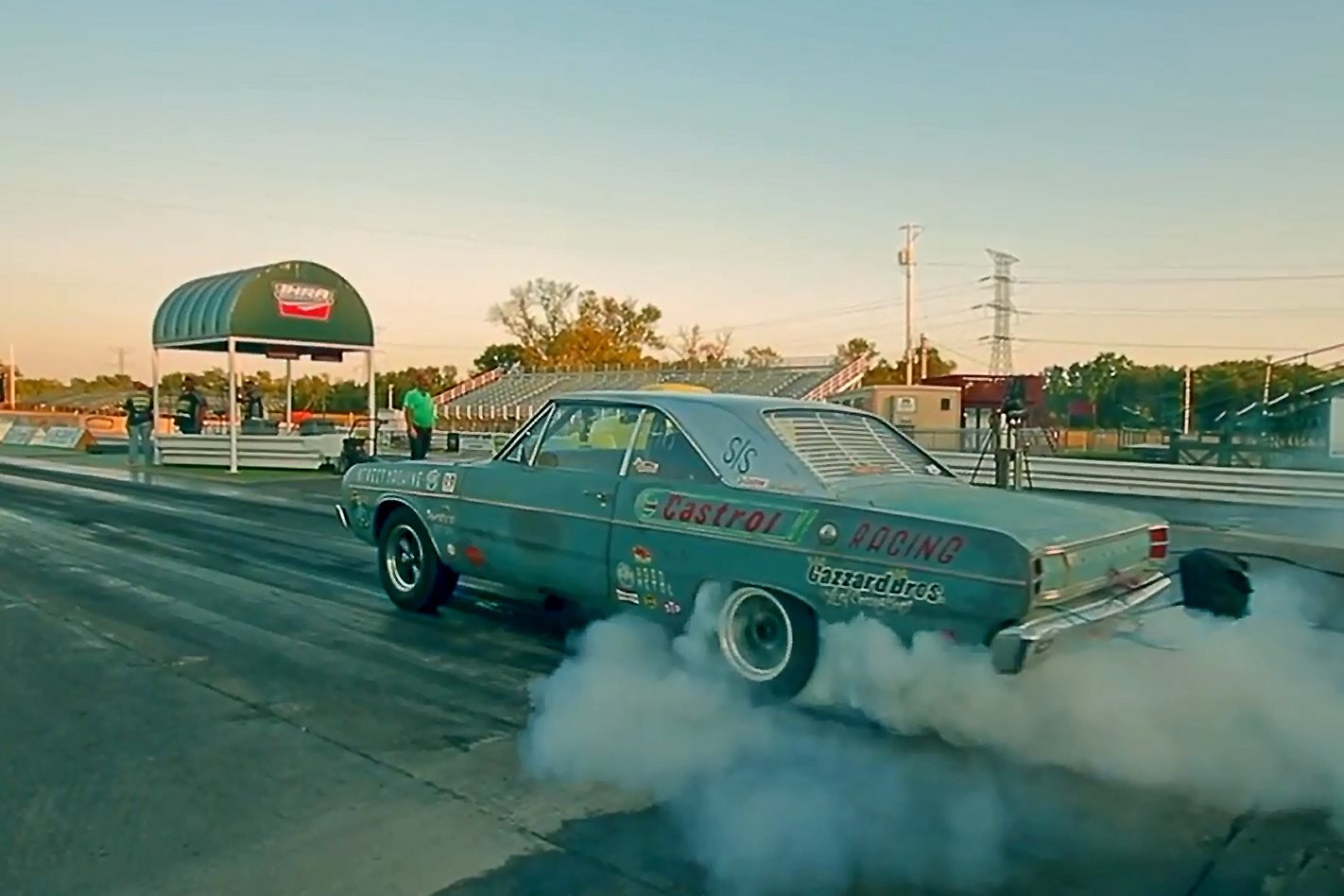