POR440 Valiant across the USA – update one

HOT Rod Drag Week starts on 10 September at Cordova International Raceway in Illinios. While Street Machine scribe Mark Arblaster has competed in the event before, this will be the first time he’s attacked the world’s toughest street car contest in his own car – POR440. 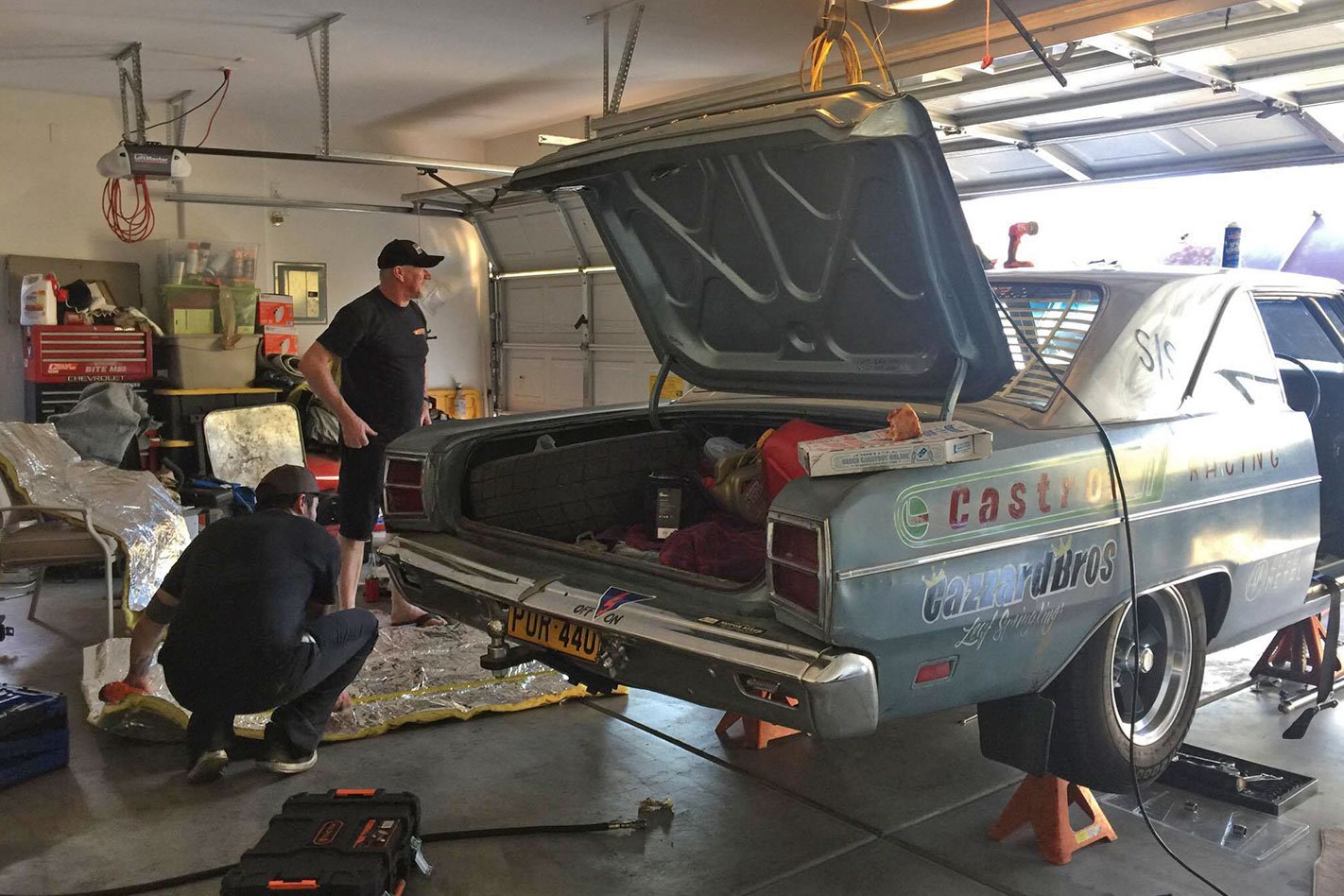 After running like a clock at  last year, Mark shipped the LS turbo-powered Valiant across the seas to take on Drag Week. But rather than do the sensible thing and ship the car from LA to Cordova, Mark decided it would be a lot more fun to drive the car the whole way. 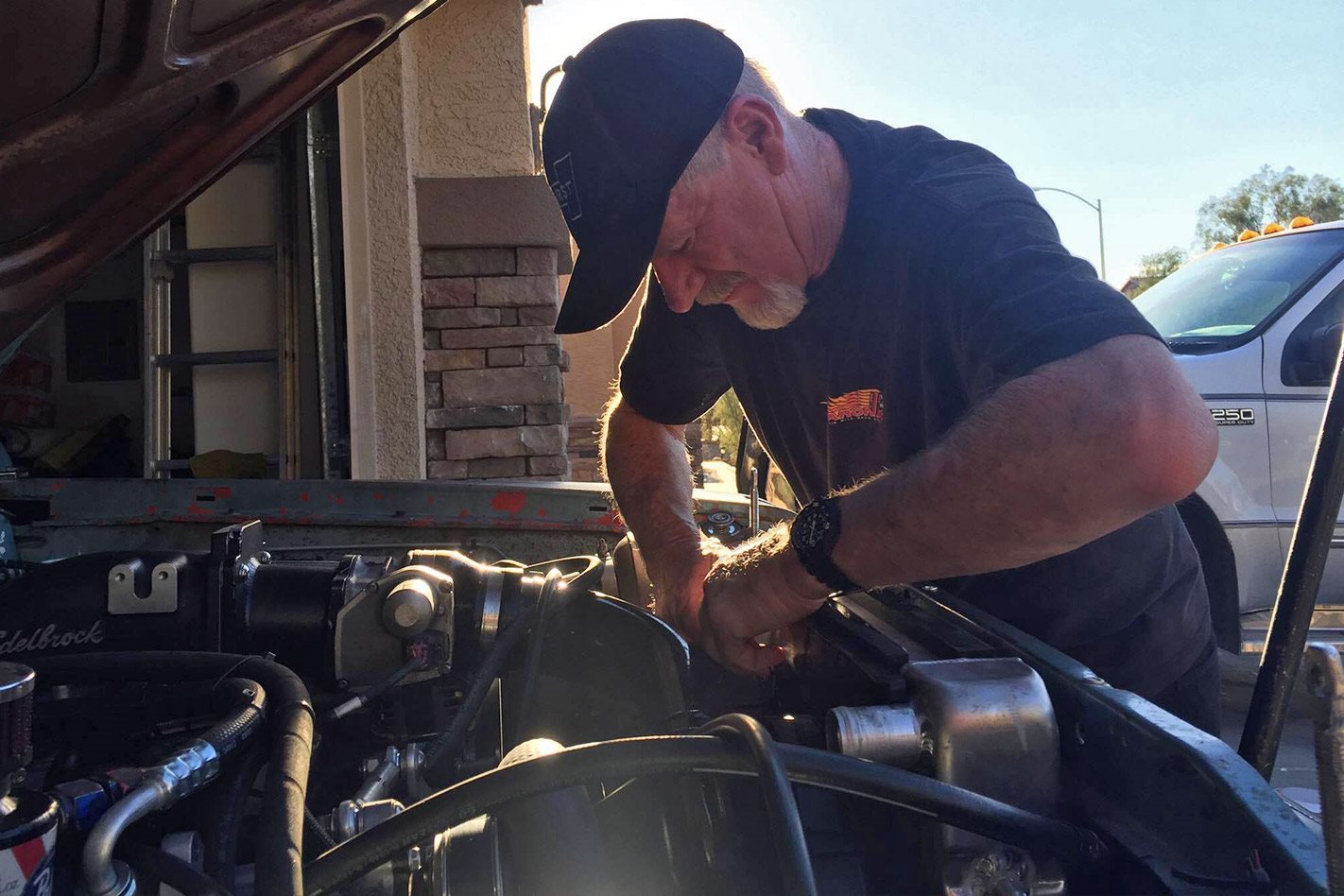 Accompanied by mate and regular Drag Week competitor Steve Reimann and photographer Luke Nieuwhof, Arby is planning on checking out lots of cool stuff along the way, before they do the final race-prep on the car and get cracking. 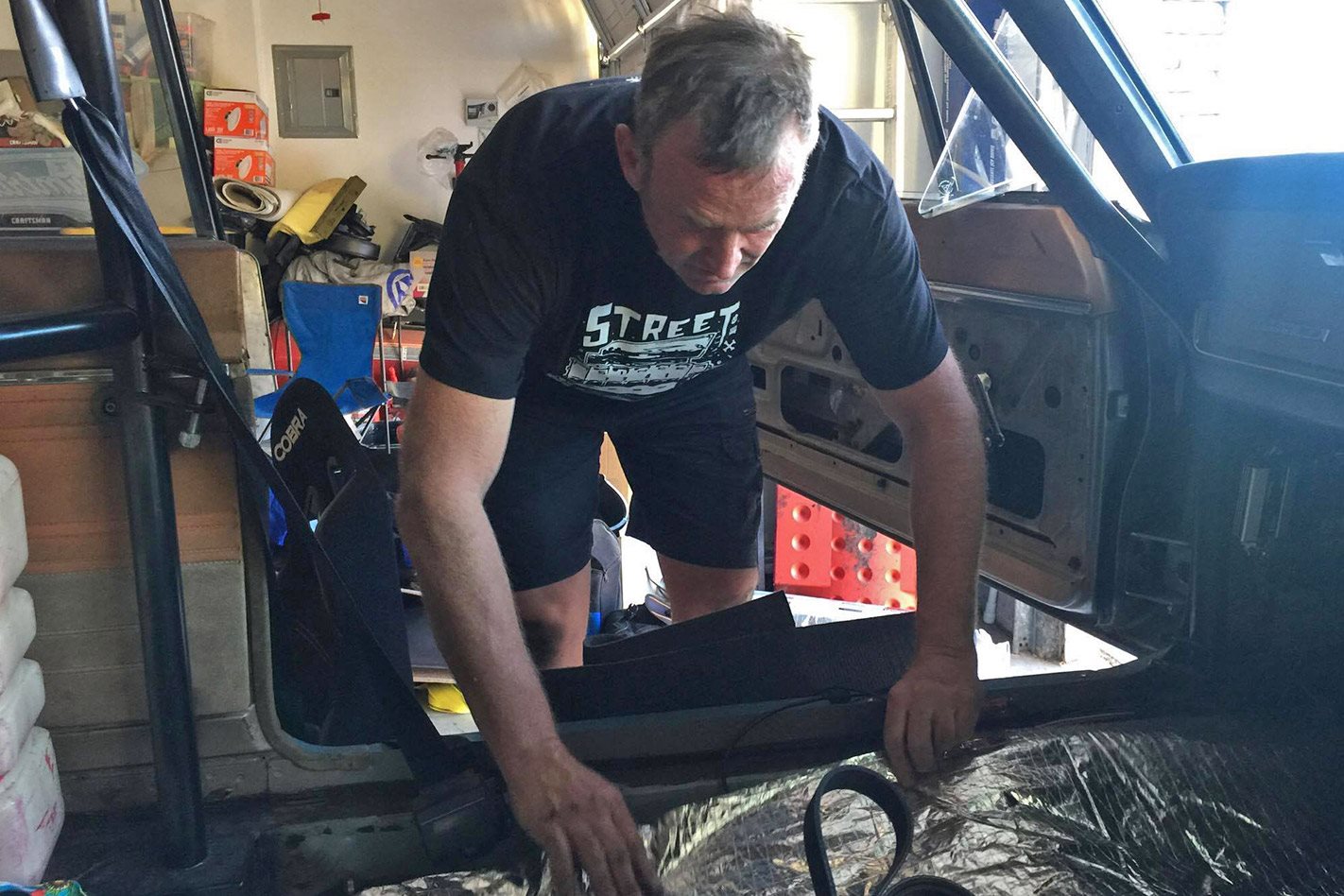 However, 46-degree temps on the way from LA to Vegas played havoc with the Valiant. The car suffered chronic overheating and it took Mark 12 hours to crawl from his first night’s stop in Barstow to Vegas – just 120km, with the bonnet strapped to the roof.

And it wasn’t only the engine that was suffering. “The heat was killing everything inside the car,” Luke tells us. “The dash, phones and people!” 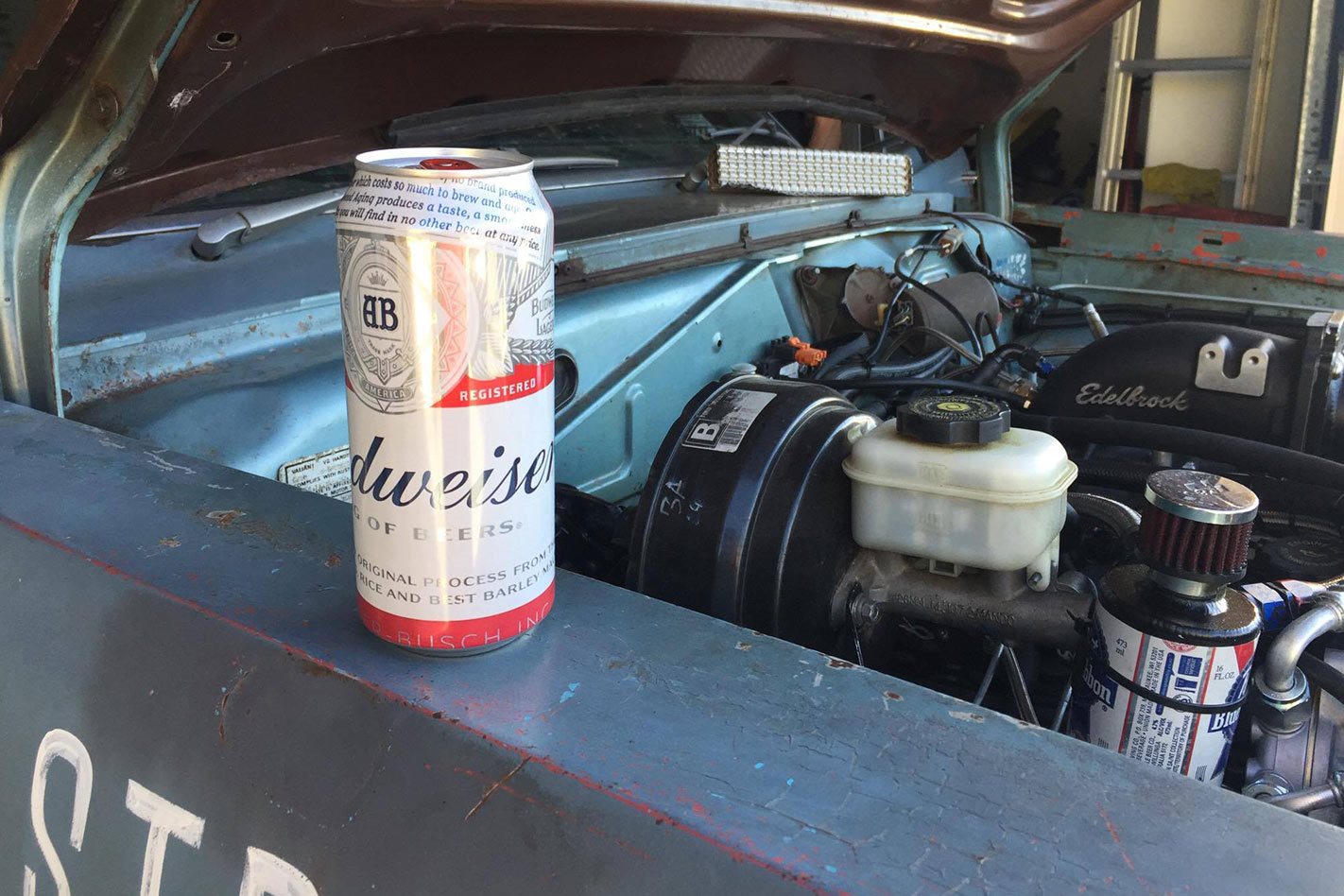 With the help of some locals, Arby and Steve spent today fitting carpet and insulation to the car to keep the interior temps under control, as well as fixing the air conditioning and a couple of other gremlins.

The plan is to make it to Kansas by Friday. Fingers crossed!