Before they could make it to the start of Hot Rod Drag Week, Mark Arblaster and his crew had to do a quick fix on the Valiant’s steering box

TODAY is registration day for Hot Rod Drag Week, with the entrants gathering to be teched at Cordova International Raceway, Illinois.

The POR440 team is there today, along with a bumper crop of Aussies, including John Faraone in his Charger, Brian and Dianne Jensen in their Torana hatch, Jamie Farmer in Dirty Bird, Harry Haig’s Aussie Chevelle, West Aussie Craig Moar in the green 1986 Buick Regal and expat Top Fuel racer Richie Crampton in his 1957 Chev wagon.

The turbo 5.3-litre LS-powered POR440 is looking good after some testing, but the days leading up to registration day didn’t go to plan for Mark and the crew. The boys were in Kansas when the Valiant’s steering box started to give some grief, so it was pulled apart for a check. 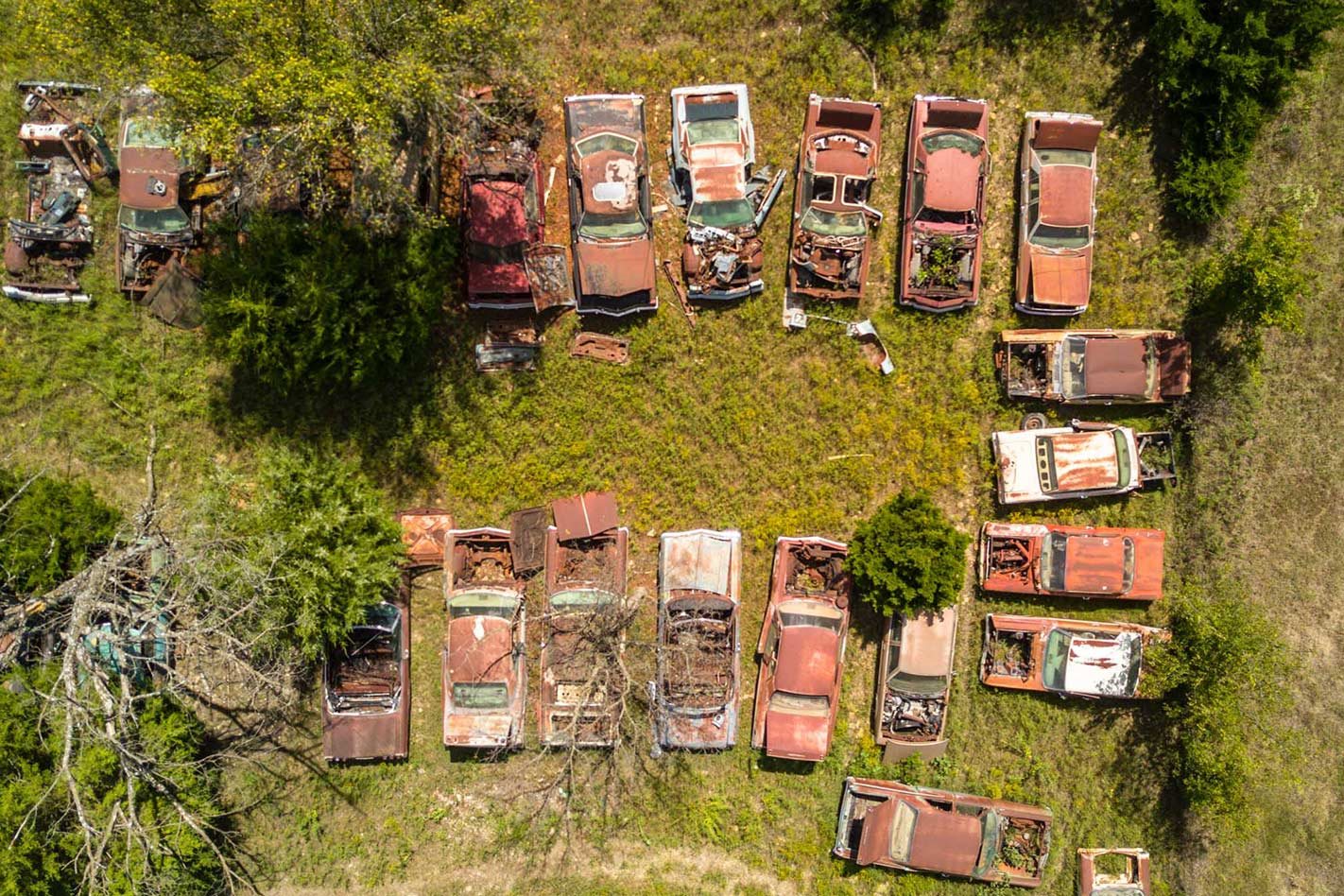 “The steering box was the only mechanical part on the car that didn’t get pulled apart and when we did pull it apart, it was messy,” says Arby.

Finding the right parts needed to do a quick fix wasn’t easy, as most A-body Mopars have different sized components to their Aussie counterparts. After some determined junkyard scrounging, the boys found a Dodge Dart bearing an aluminium steering box that contained internals that were near-identical to those in the Valiant.

With that in hand, Dale Wilkins from the Car Shop was able to rebuild the steering box and have the crew safely on their way. 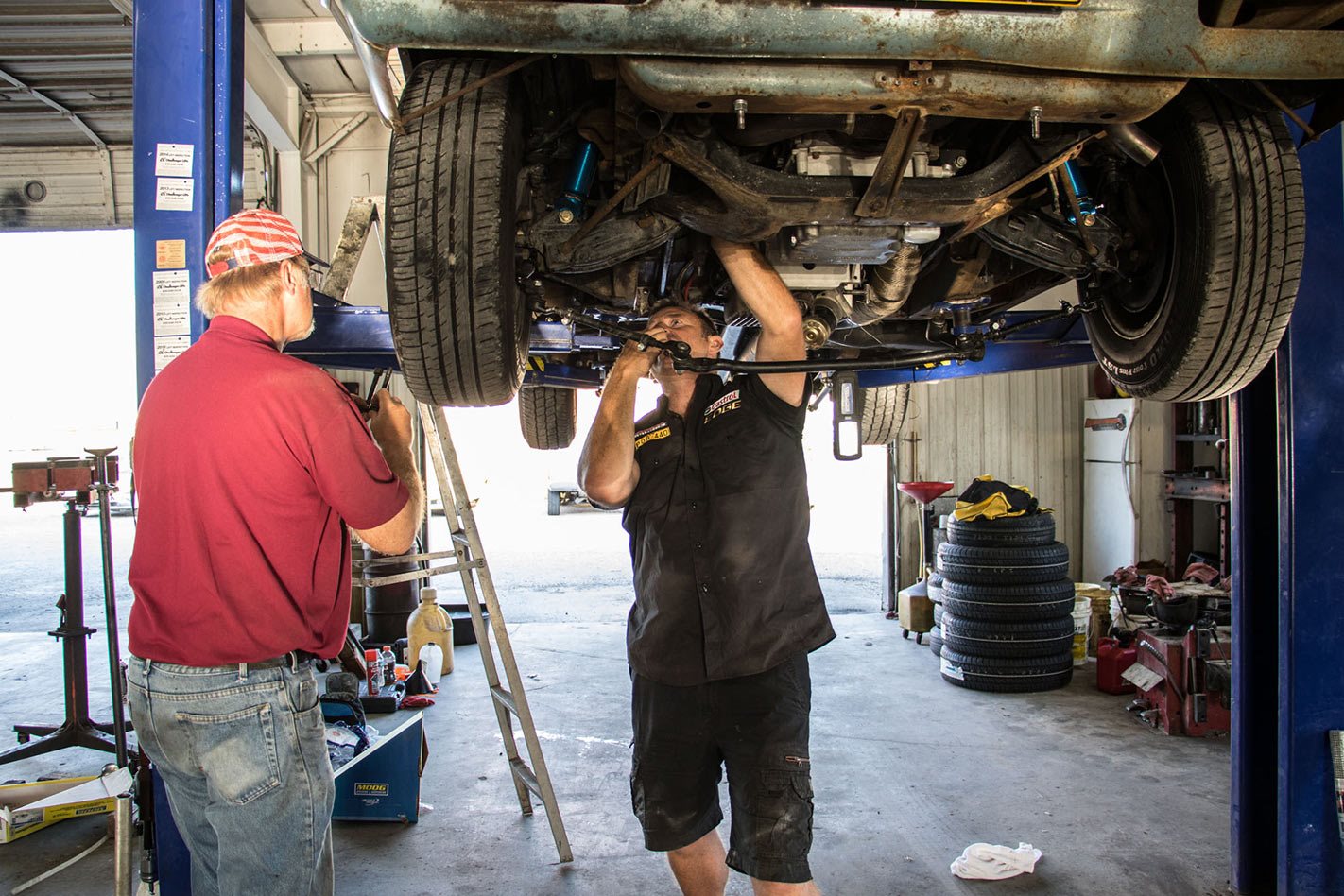 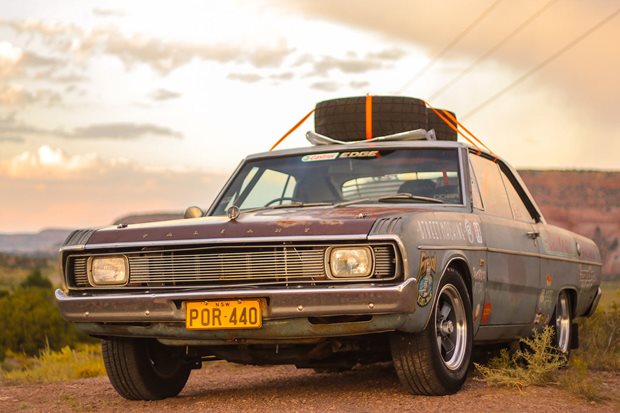 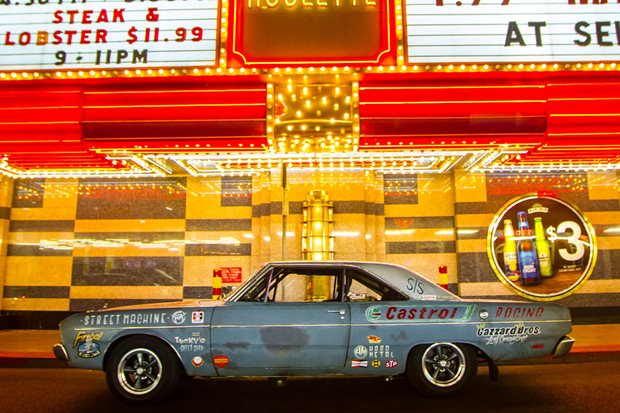 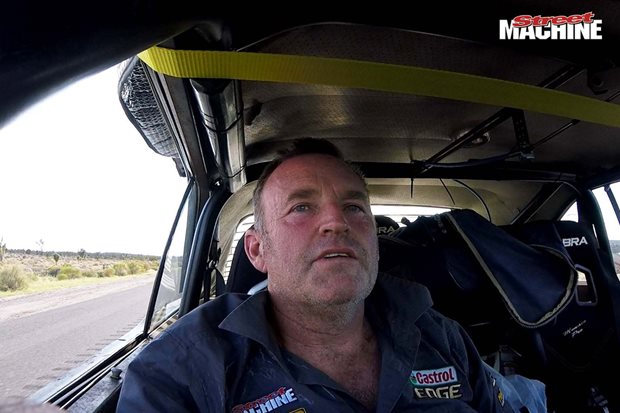 POR440 across the USA - update two