REMAKING a classic movie is always fraught with danger. Too often the specific qualities that made the original flick so memorable are lost in the remake due to excessive modern-day wizardry and over-production, serving only to tarnish the forerunner’s legacy. This was front and centre in my mind as I strapped in to watch Pork Pie, a remake of the popular 1981 New Zealand flick Goodbye Pork Pie. 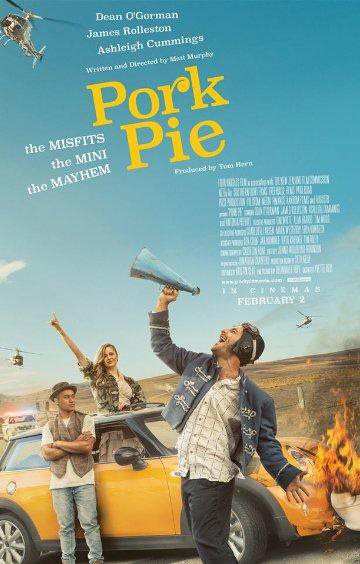 The storyline centres around three people – from different backgrounds and leading vastly different lives – who get lumbered together in a stolen yellow Mini for the adventure of a lifetime.

The driver, Luke (Rolleston), is a young bloke on the run from a chequered past, while hitchhiker Jon (O’Gorman) is a 30-something writer with a flat-lining career, trying desperately to win back his girl, Susie (Prebble). The final addition to this trio is Keira (Cummings), a millennial chick with an axe to grind as she struggles to find her comfortable place in the world.

The trio heads to Invercargill, making a pact to reunite Jon with Susie; however, their antics catch the attention of the law and whip up a media frenzy that could either make or break their journey. Locals inspired by their collective story pull out all stops to help them, while the likes of Susie’s mum, Mrs D (Te Wiata), and the screw-loose Bongo (Sainsbury) are out to cock-block their chances of success.

The performances of O’Gorman and Rolleston are on-point, while Cummings (best known from the Puberty Blues TV series) is coming into her own as an actress and nails the often-annoying Keira. 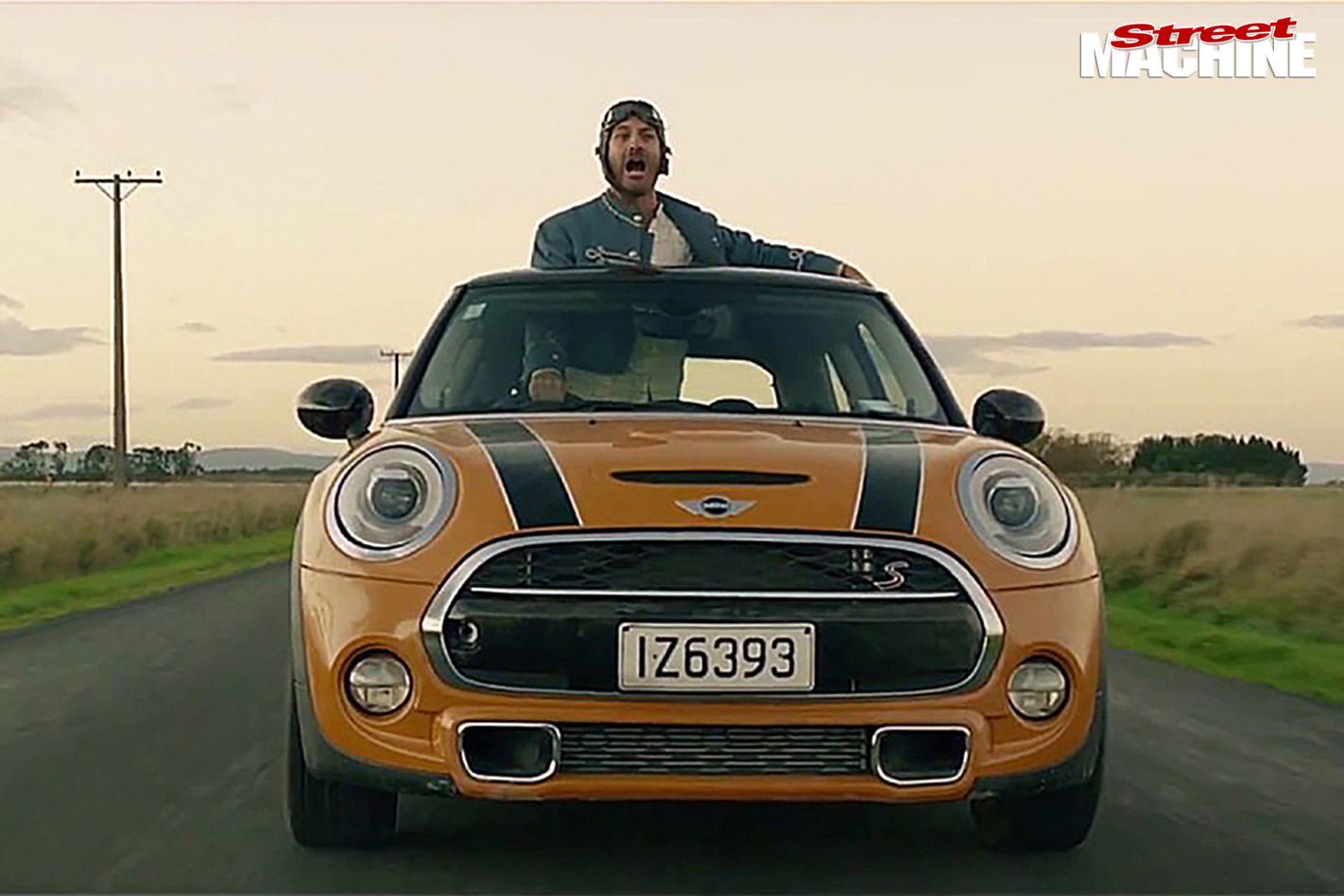 Interestingly, director Matt Murphy is the son of Goodbye Pork Pie’s director Geoff Murphy, a connection that surely guaranteed that the original film’s legacy would be treated respectfully, and this new version does do justice to the original. The storyline is sharp and well-paced, although it did flag a little towards the end, with some excessive silliness – admittedly, a trait even more prevalent in the 1981 version – that didn’t quite match the tight and polished flow of the rest of this remake.

For the first time ever, I genuinely enjoyed the remake of a movie more than the lauded original. Pork Pie beautifully mixes hilarity with self-discovery and reflection, while treating the viewer to some ripping car action and some of New Zealand’s most breathtaking scenery. It respectfully pays homage to Goodbye Pork Pie via its key storyline, characters and keeping such iconic elements such as ‘The Blondini Gang’, while adding a modern edge to attract a younger audience. 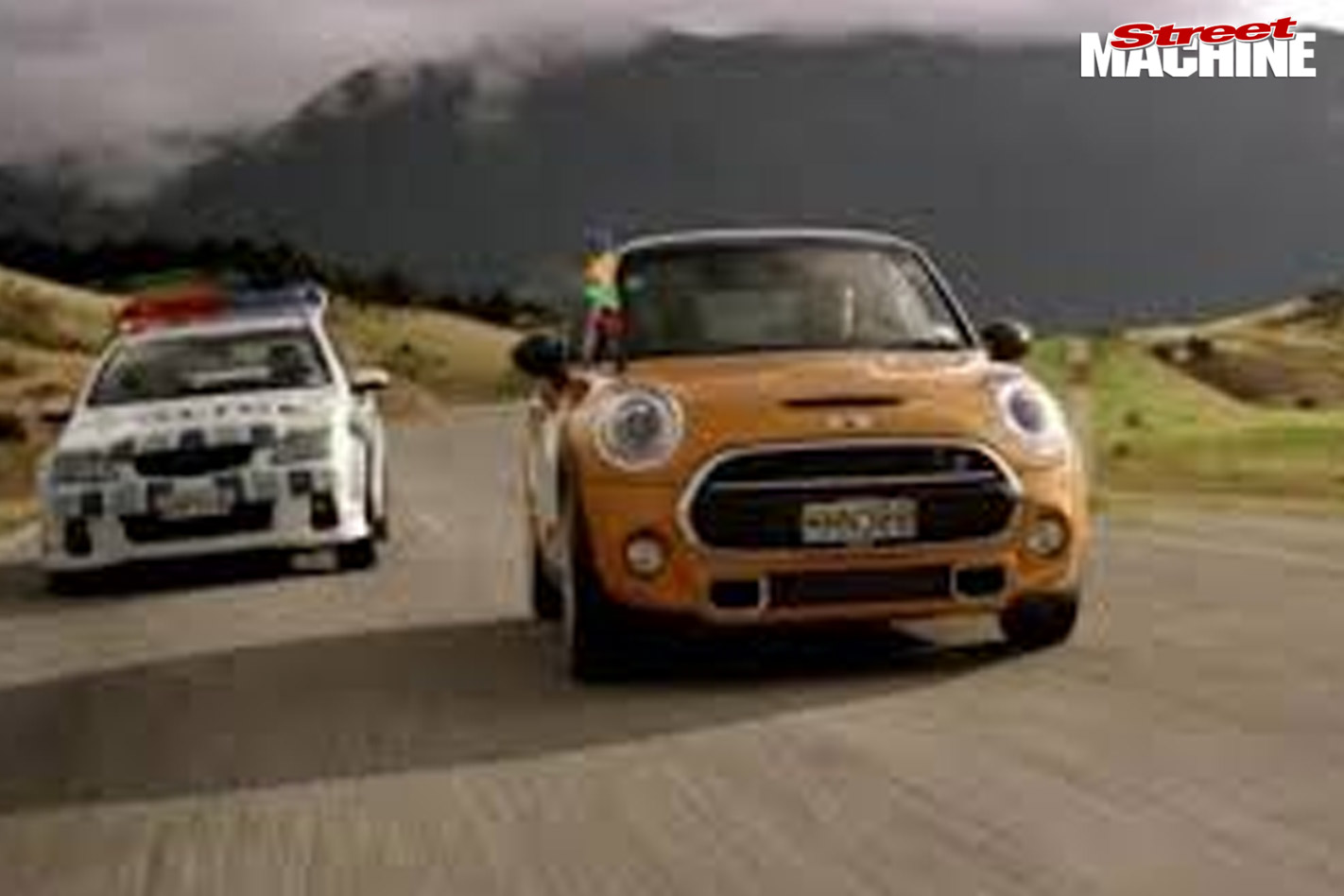 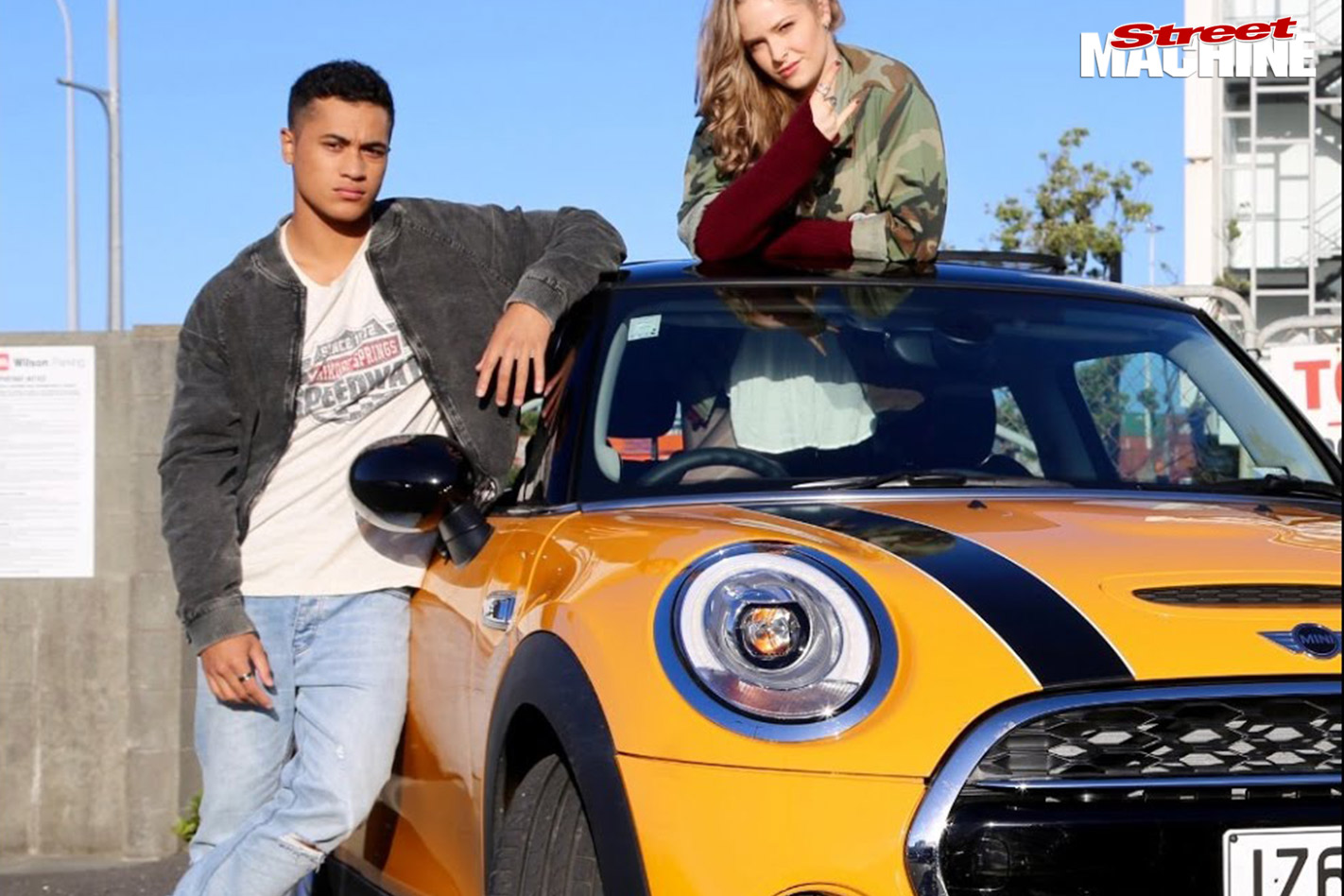 Action:
Mini Coopers old and new are in their element when it comes to driving action, and Pork Pie capitalises on this throughout

Plot:
A motley trio embarks on a crazy road-trip that spans the length of New Zealand, with police and media in hot pursuit

COOL FLICK FACT: The new-age Mini has the same number plate as its old-school counterpart in the original movie: IZ6393