LAST year, we teamed up with Sidchrome to support their Project Kombi initiative. Working with the kids from Chisholm TAFE and the Australian VW Performance Centre, we followed along as they turned a very sad Kombi into a super-cool cruiser, with a big horsepower injection and a total restoration. Project Kombi was won by a lucky Sidchrome customer, namely Phil Watson in Western Australia. 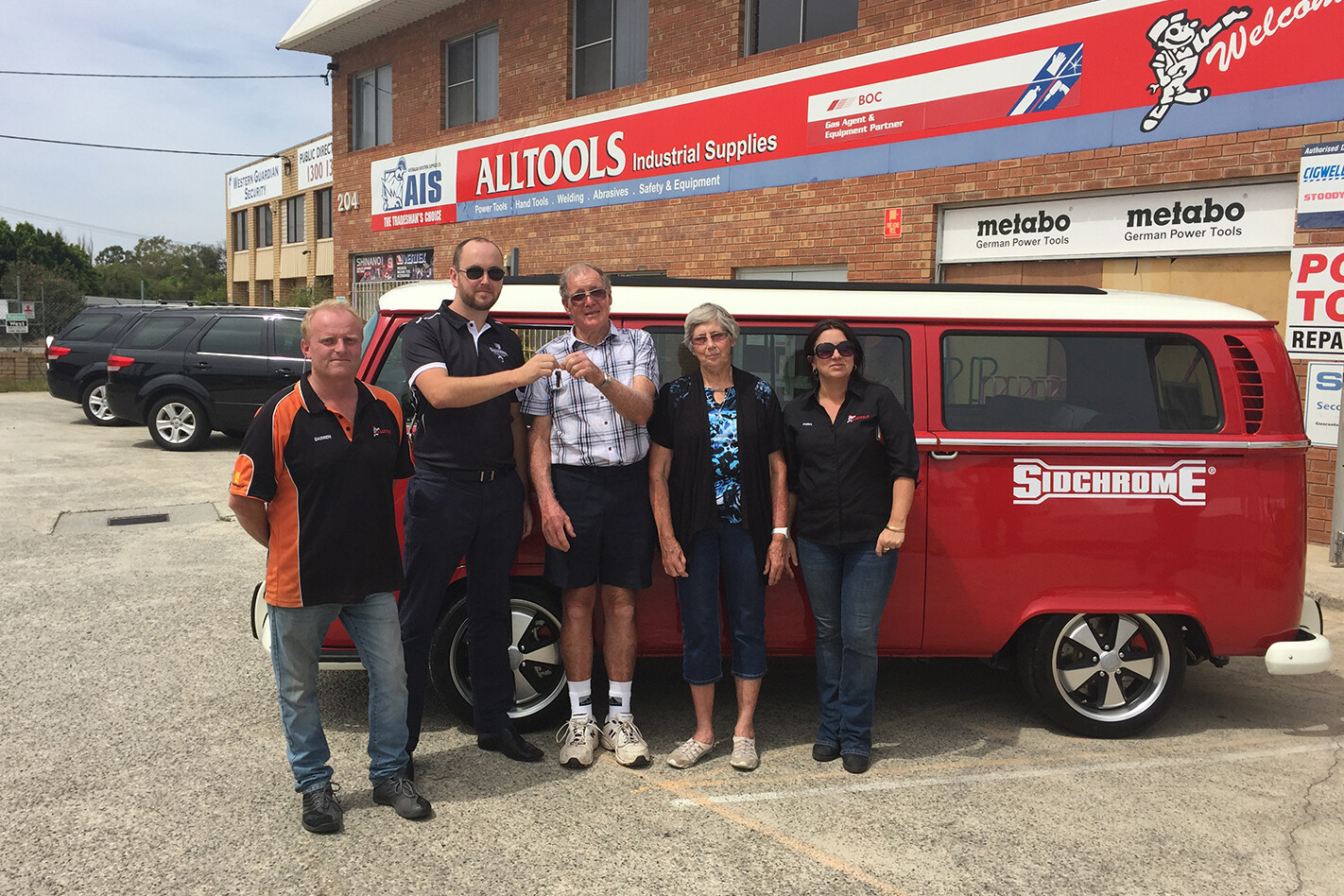 It was so much fun, it had to be done again, but this time the team have opted for something with a little more horsepower than the VW could offer. But what? Something Australian? Something American? Maybe even something British? 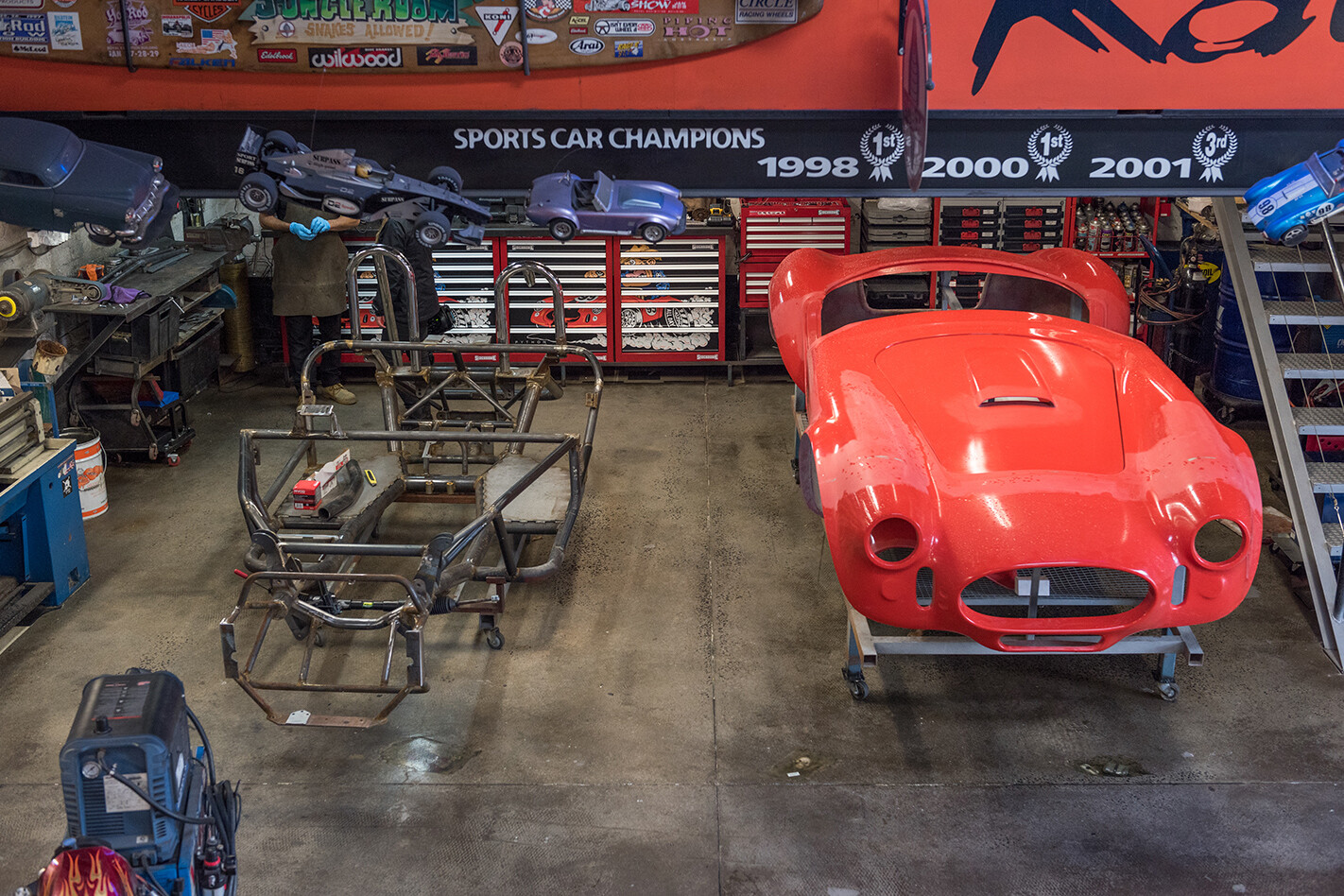 After much debate, they settled on a mix of all three, namely an AC Cobra replica. The original Cobra started life as a pukka British sports car, before American legend Carroll Shelby got involved and started pumping Ford V8s into them. The Aussie connection is that the Sidchrome car is being built by Python Vehicles Australia. 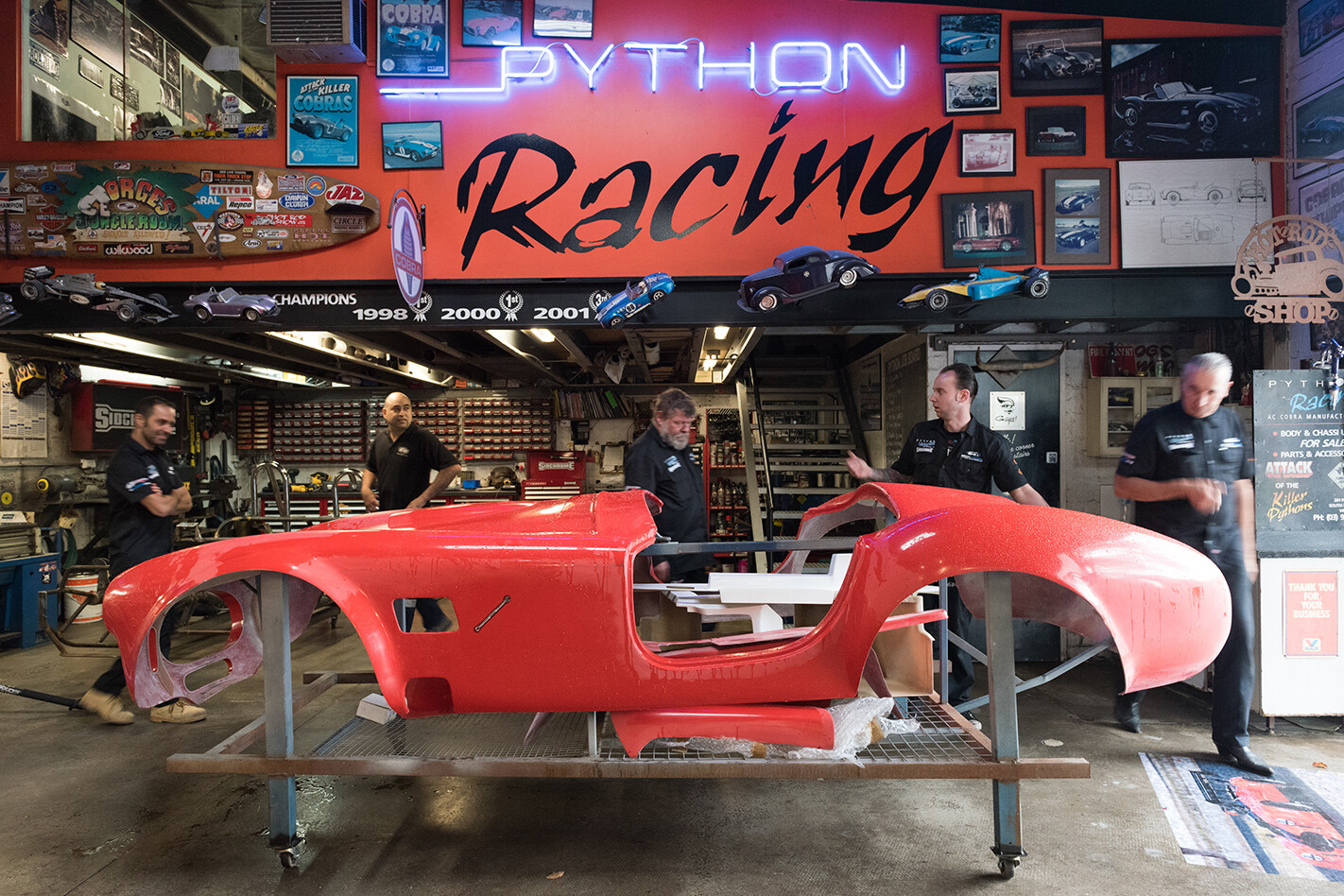 George Vidovic and his team have been building Cobras since 1979, and the Sidchrome car will be the 101st car to roll out of their South Melbourne workshop. Python is a unique place; as well as the Cobras, the crew also build some very cool bikes, and you’ll always find bad-arse hot rods and some cool muscle cars getting fettled. 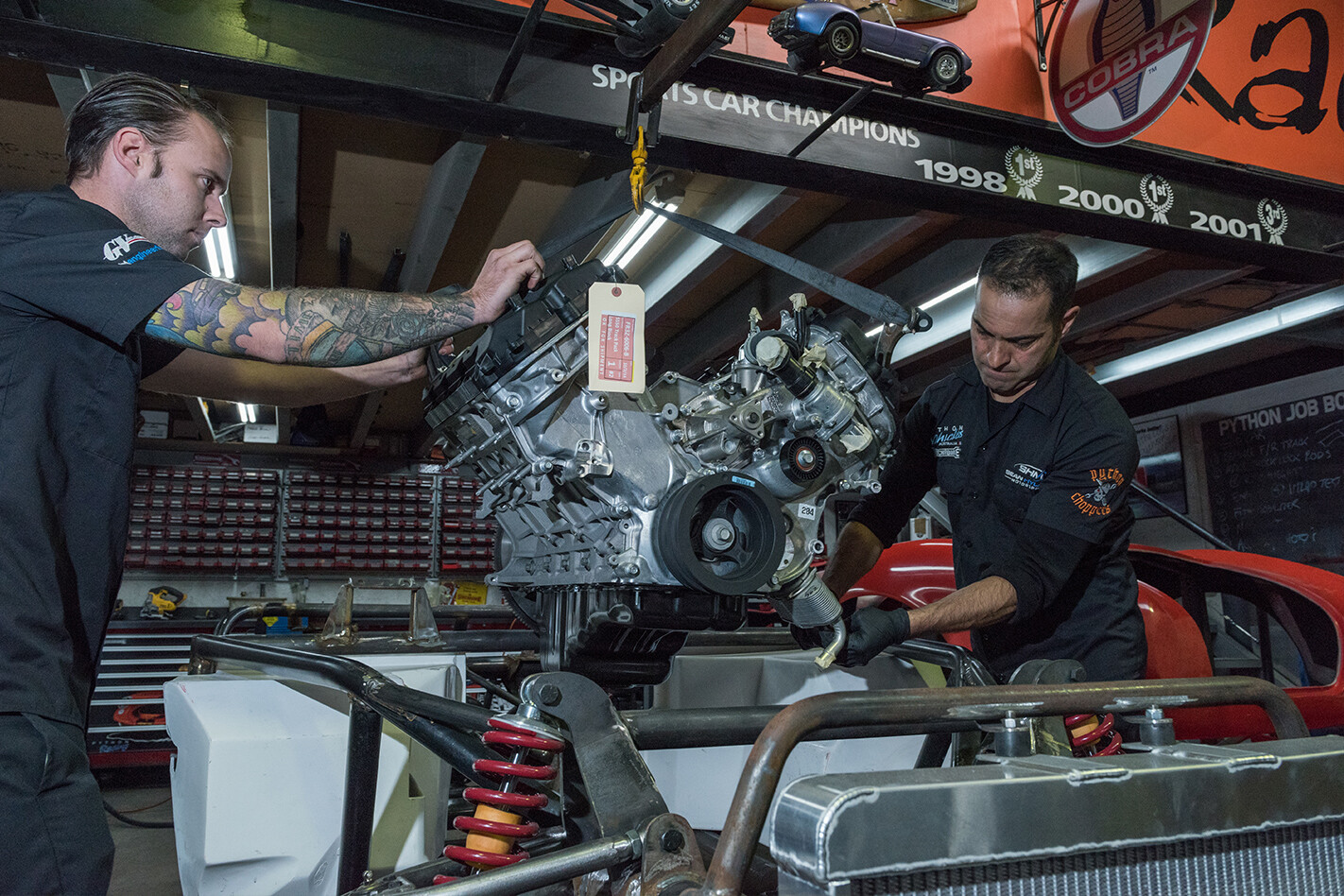 Each Cobra the crew builds is different, to suit each individual owner, with a variety of driveline combos on the menu. While LS-based motors are currently a popular choice, we decided to go with a brand-spanking 5.0-litre Ford Coyote V8, to keep the project purely all-Ford. The motor is a brand-new crate deal from Sean Hyland Motorsport in Canada. It will run a stock Mustang intake, but with custom pipes. More than enough grunt to get the little Cobra moving! Behind the big mill is a Tremec six-speed with an 8.8-inch Ford diff and IRS out back. This is the first time the Python crew have worked with a Coyote donk, and the sheer width of the engine means there has been a fair bit of engineering work to get it all fitting nicely. Chassis-wise, the car runs a set-up based on Python’s successful two-car race team. The whole deal will have a tough race vibe, with Halibrand-style knock-off rims and gnarly sidepipes. While the Coyote mill, big brakes and race-bred suspension means that it will drive like a dream, there will be precious little in the way of creature comforts – we’re talking manual steering, no stereo and ‘natural’ a/c. The body is fibreglass, the work of Fran Cronie at Raceglass. To really give the Cobra a stamp of individuality, an 8mm Sidchrome spanner has been set into each front guard. No prizes for guessing what colour the car will be. This baby is going to be a hairy-chested sports car, just the way Carroll Shelby intended!  And you can win it – visit www.winwithsidchrome.com.au for everything you need to know.