Matt Hohenhaus’s sleeper XM Falcon might look like a comfy cruiser, but with a turbocharged Toyota Supra engine under the bonnet, this thing’s a rocket at the strip. The 1JZ donk is an interesting change of pace from the usual Ford turbo six swaps and makes impressive power with a relatively modest turbo.

“SEVEN years ago this car was a stock cruiser, but since then everything but the chrome and body colour has been replaced or modified. The original engine was taken out and replaced with a 1JZ running on E85, a Garrett GT35R turbo and 70hp shot of nitrous (recently dynoed at 504hp). A transbraked ’Glide and nine-inch diff round out the powertrain. The XM has run a 9.93@133.6mph at Willowbank, driven to and from the track on 225/50/15 radials. It still drives and behaves like a standard car, which is the fun part – catches a few people by surprise! Massive thanks to Justin and Mick from JW Automotive for all the work and support, and Joel from JD Transmissions for the ’Glide.” 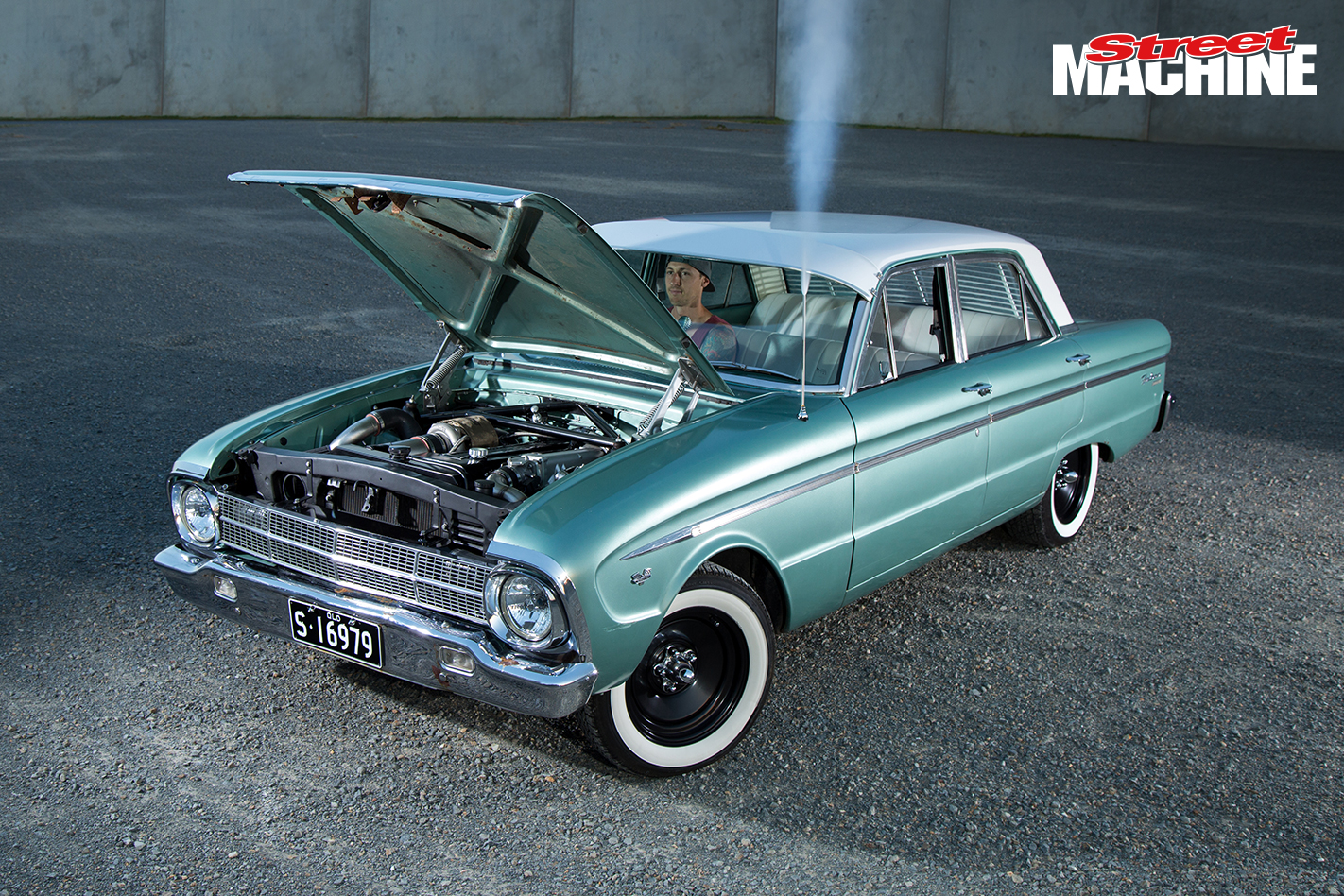 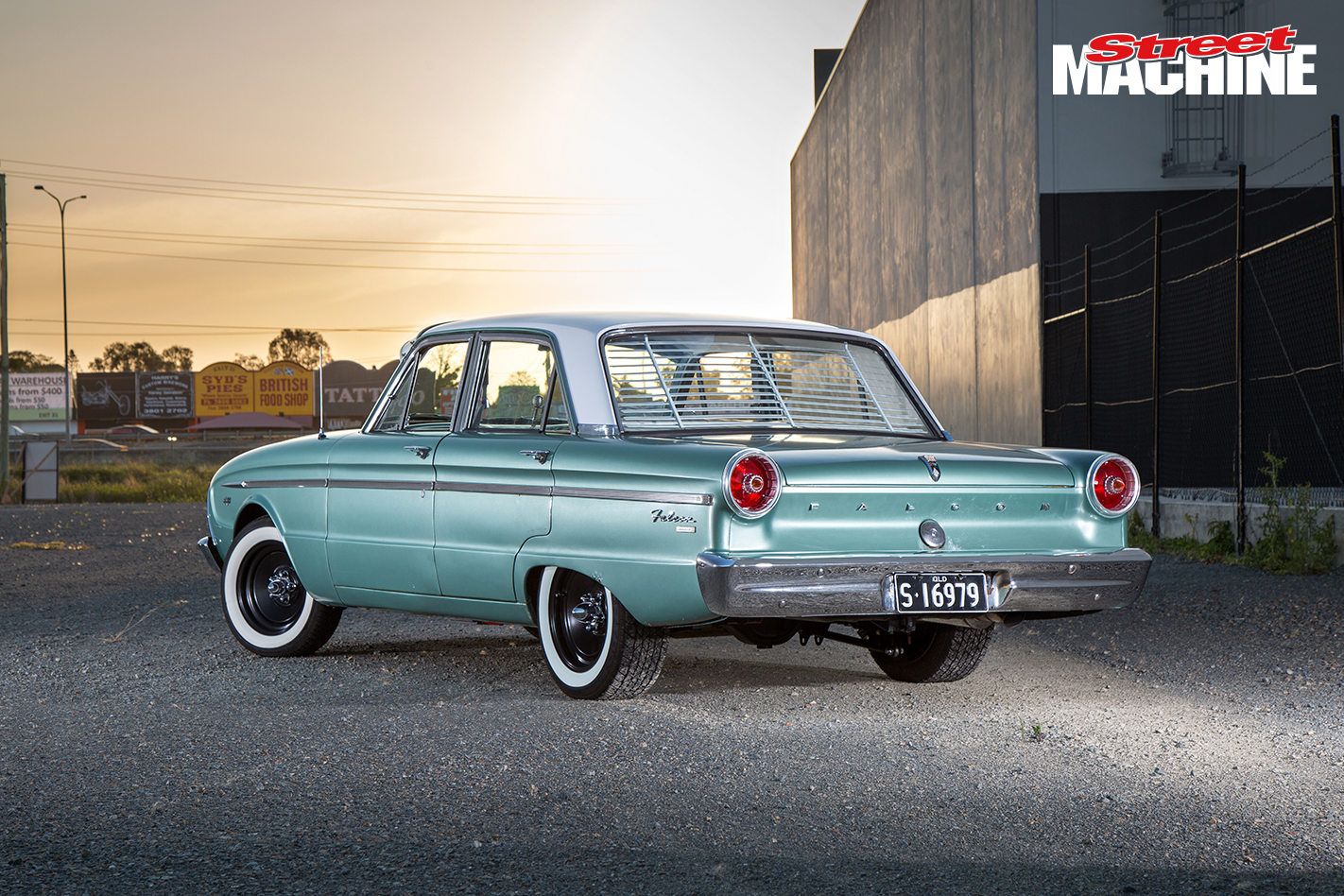 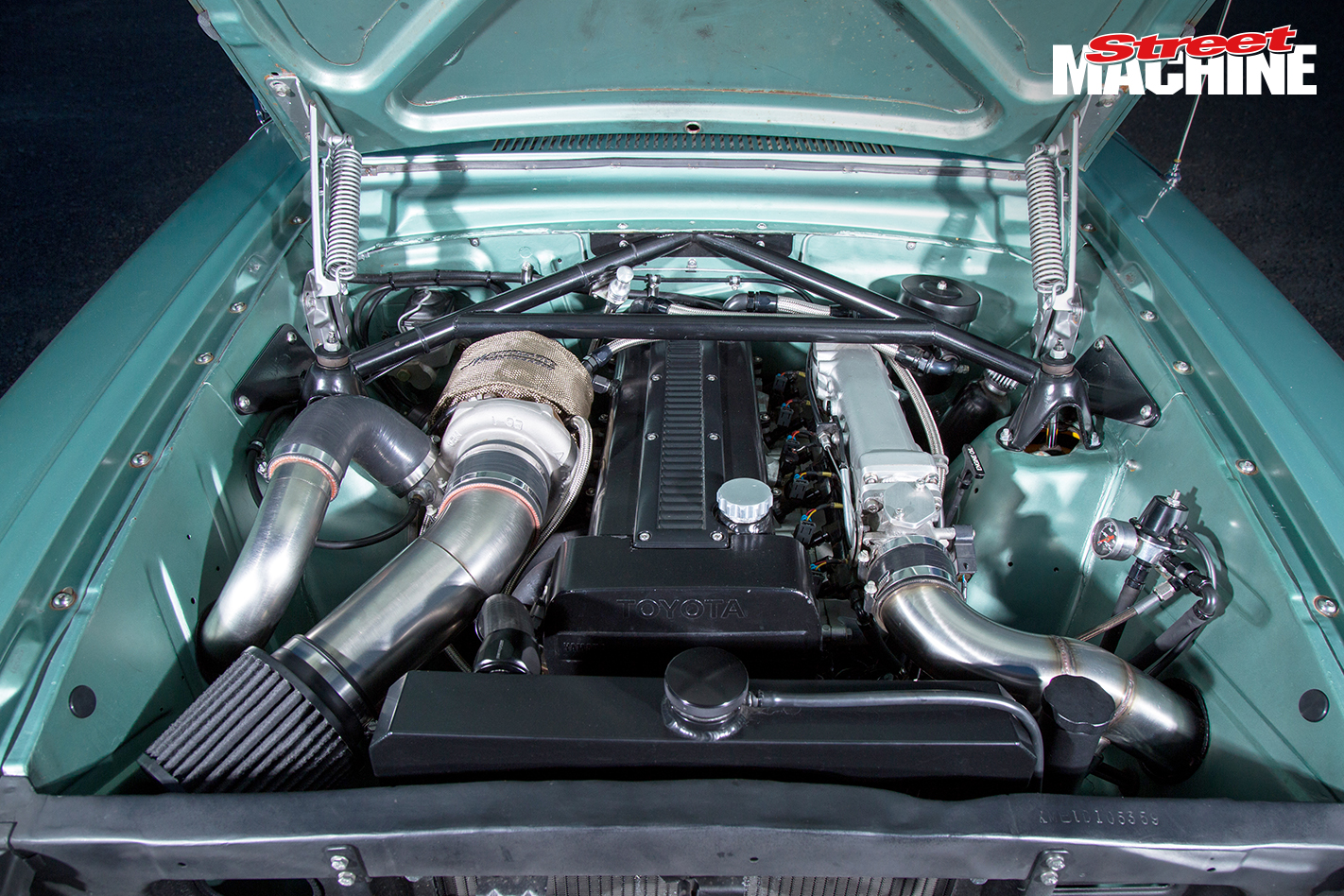 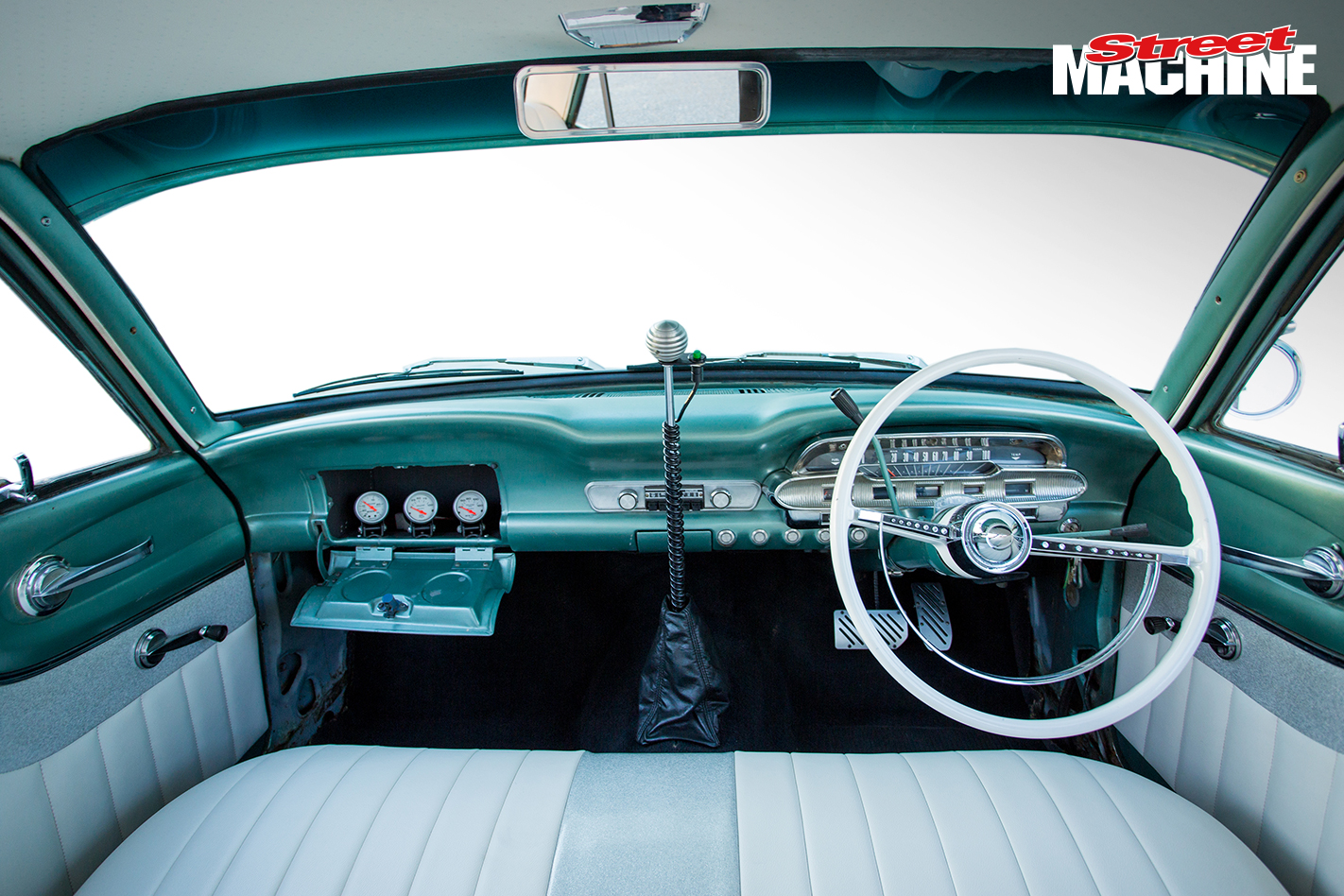 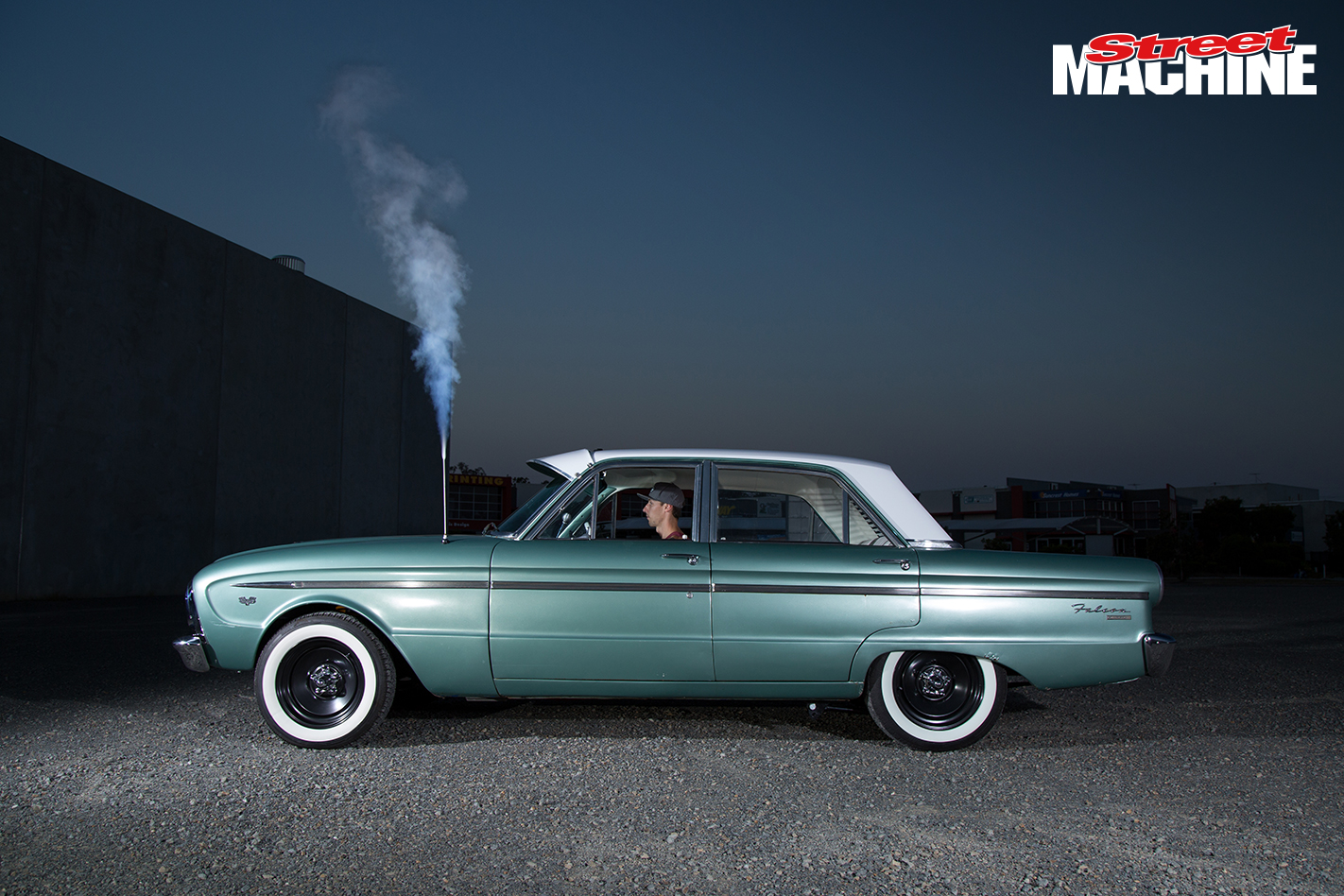