They said it couldn’t be done, but after a lot of work, Will Armstrong has got his airbagged Dodge ute slammed into the weeds.

“MY dad was a Mopar guy when I was growing up, so I bought a ’69 Dodge ute on eBay for $1074 when I was 16,” says William Armstrong, who hails from Ocean Grove in Victoria and has just turned 23.

“It was used as a farm ute its whole life, so it was pretty knackered. I dragged it home and started pulling it apart, learning as I went along. I re-built the motor first; 225 slant with 40thou over pistons and a mild cam, 350 Holley and extractors. 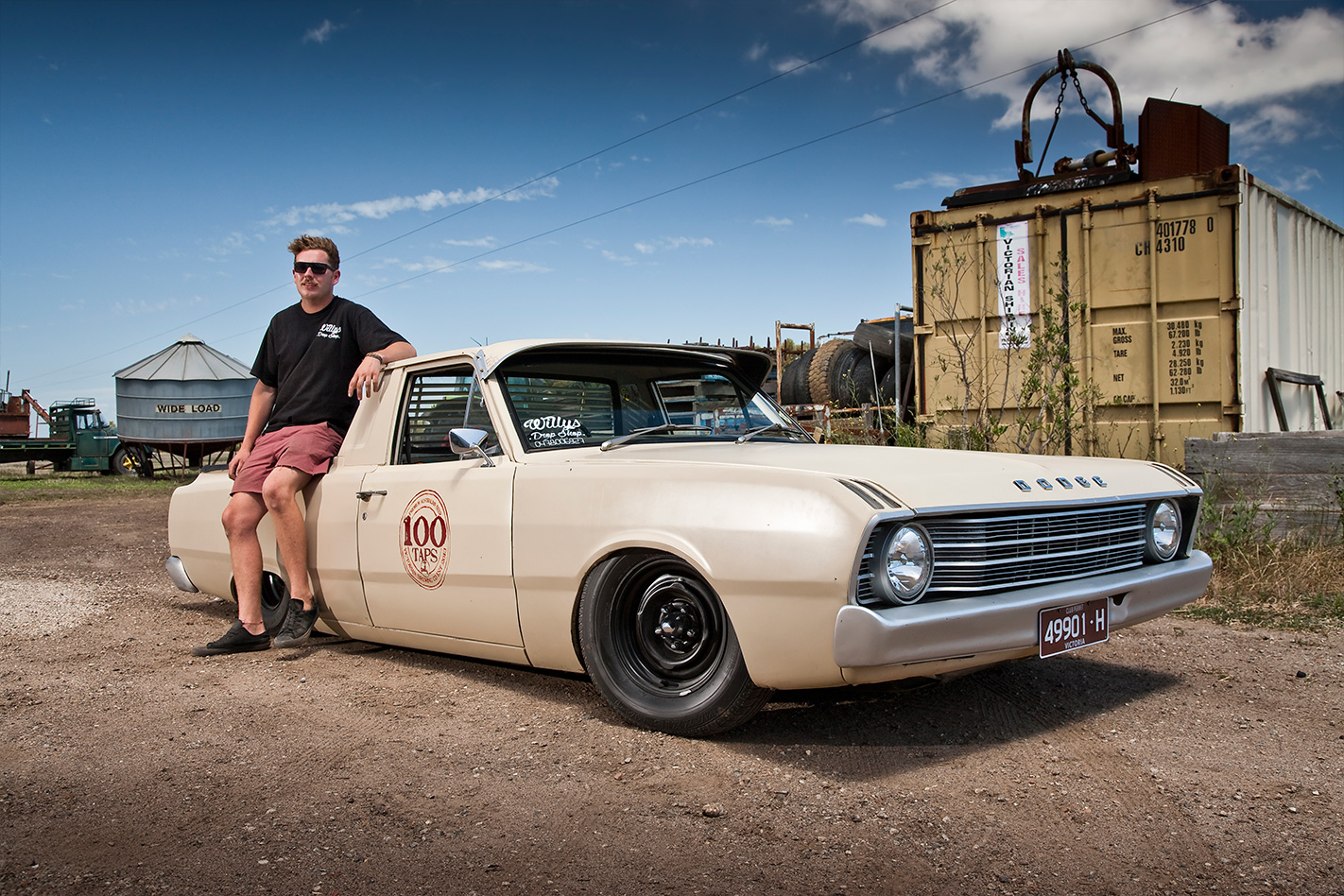 "I liked the patina and never planned on painting it, but the bloke who reviewed it for a roadworthy said it was too far gone. It didn’t have any rust and it probably had the best floor pan ever seen in an old Val. I blocked and resprayed it the standard colour with a flattening base running through it. 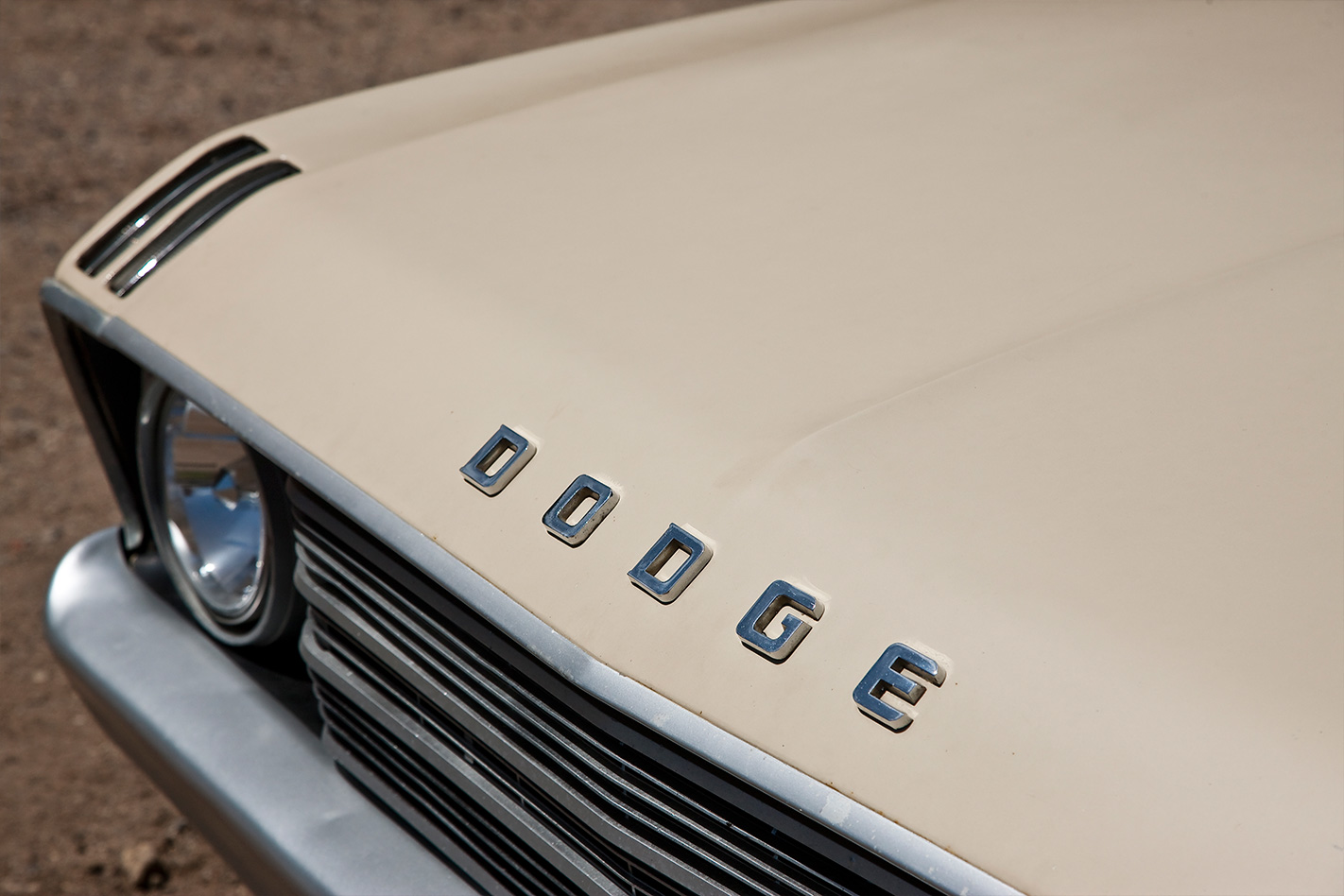 "I’ve always liked my cars low but this one was copping too much damage, so I pulled it off the road, chassis-notched it, added a triangulated four-bar, and fit front and rear bags. People said Valiants couldn’t be bagged, so I made sure I got it done to prove ’em wrong.

"I bare-metaled the dash and then hid the gauges and radio in the glove box. I also made the front bumper out of a few different ones I had lying around, then narrowed it and shaved the bolts. 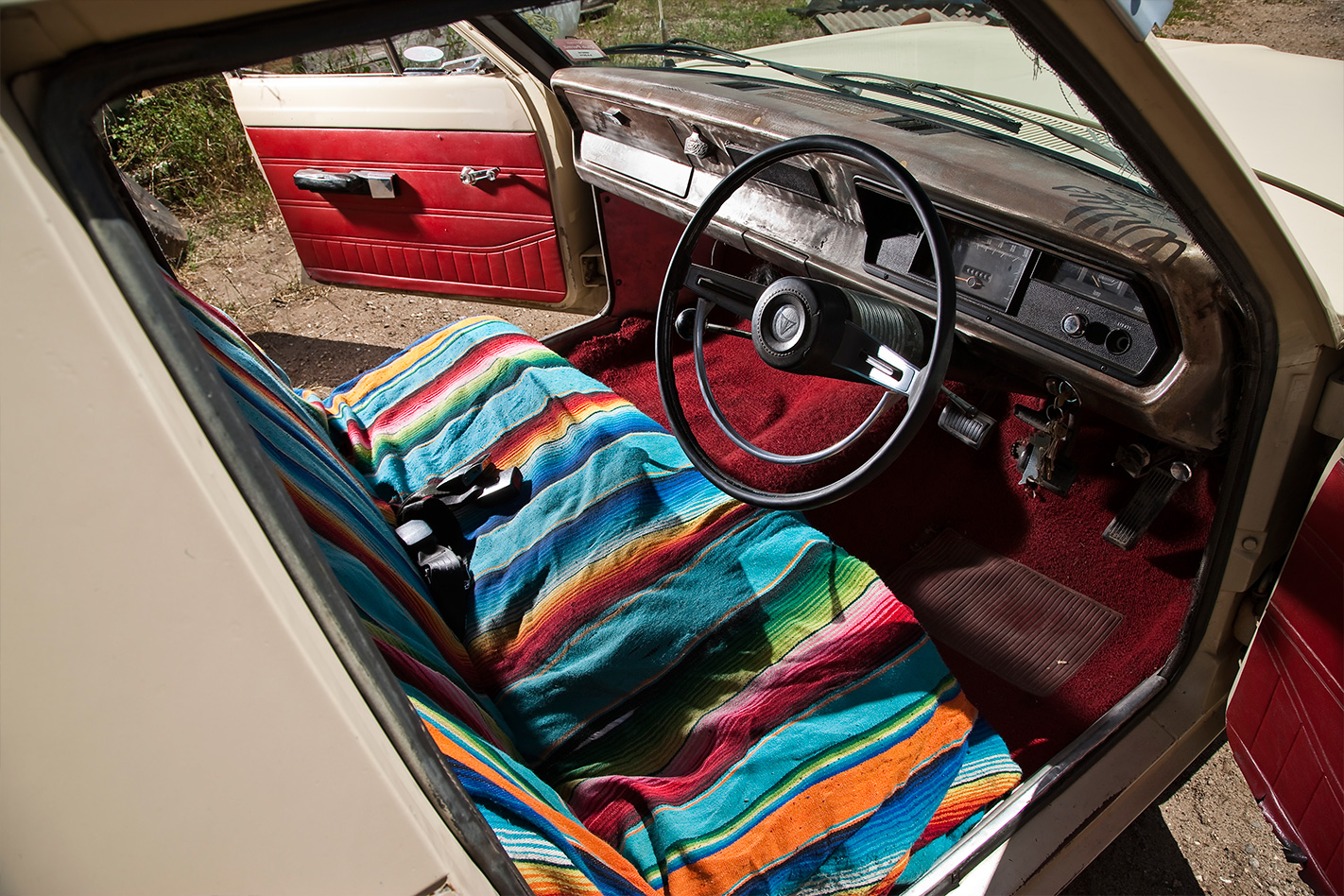 "Plans are to finish the sheetmetal in the back, do the body and trim so it’s real pretty, change up the bags a little, and maybe even fit a V8 and auto transmission.

"I’m a fitter and turner by trade, but have recently opened up my own place called Willy’s Drop Shop. We do custom cars and air suspension set-ups. I’ve done ’57 Chevs, Mustangs, early Falcons, a Cadillac, Yankee pick-ups and even a big old ’74 Chevrolet Kingswood wagon; it was a monster. I also do work for Leon Davies at Big L’s Chop Shop. 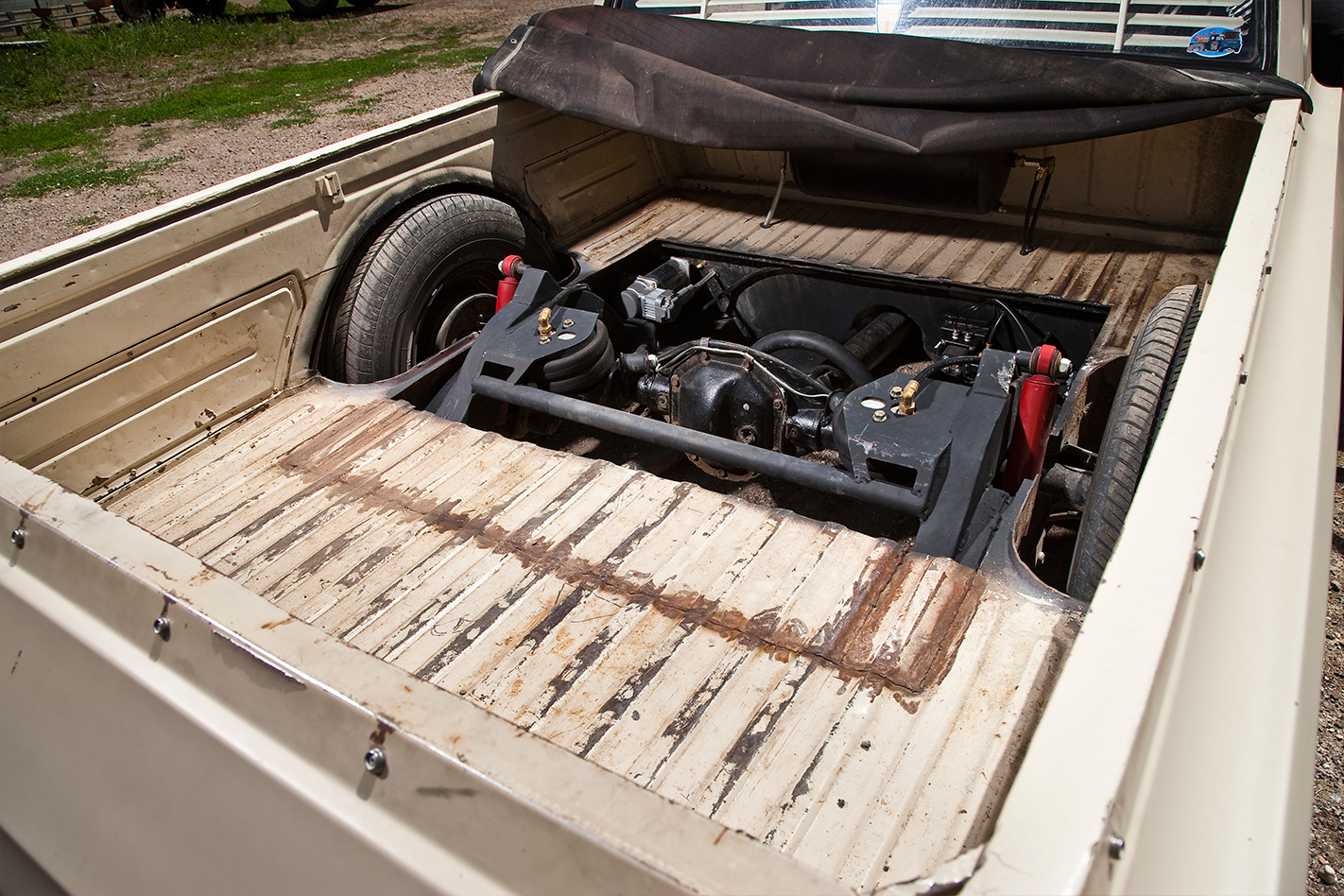 "The next big job is some work on my father’s ’69 El Camino; big-block bags and bare metal are in mind. Even though he’s a Mopar guy, he wanted a daily and it had to be a 60s ute muscle car. The El Camino was the best he could do.

"My dream car would be a channelled and bagged 50s Woody. Old school horsepower! I don’t really have a favourite flavour, so long as they are old, low and cool.”

As much as Will loves the Dodge, it is up for sale to fund his next project. Check it out at: www.facebook.com/willysdropshop 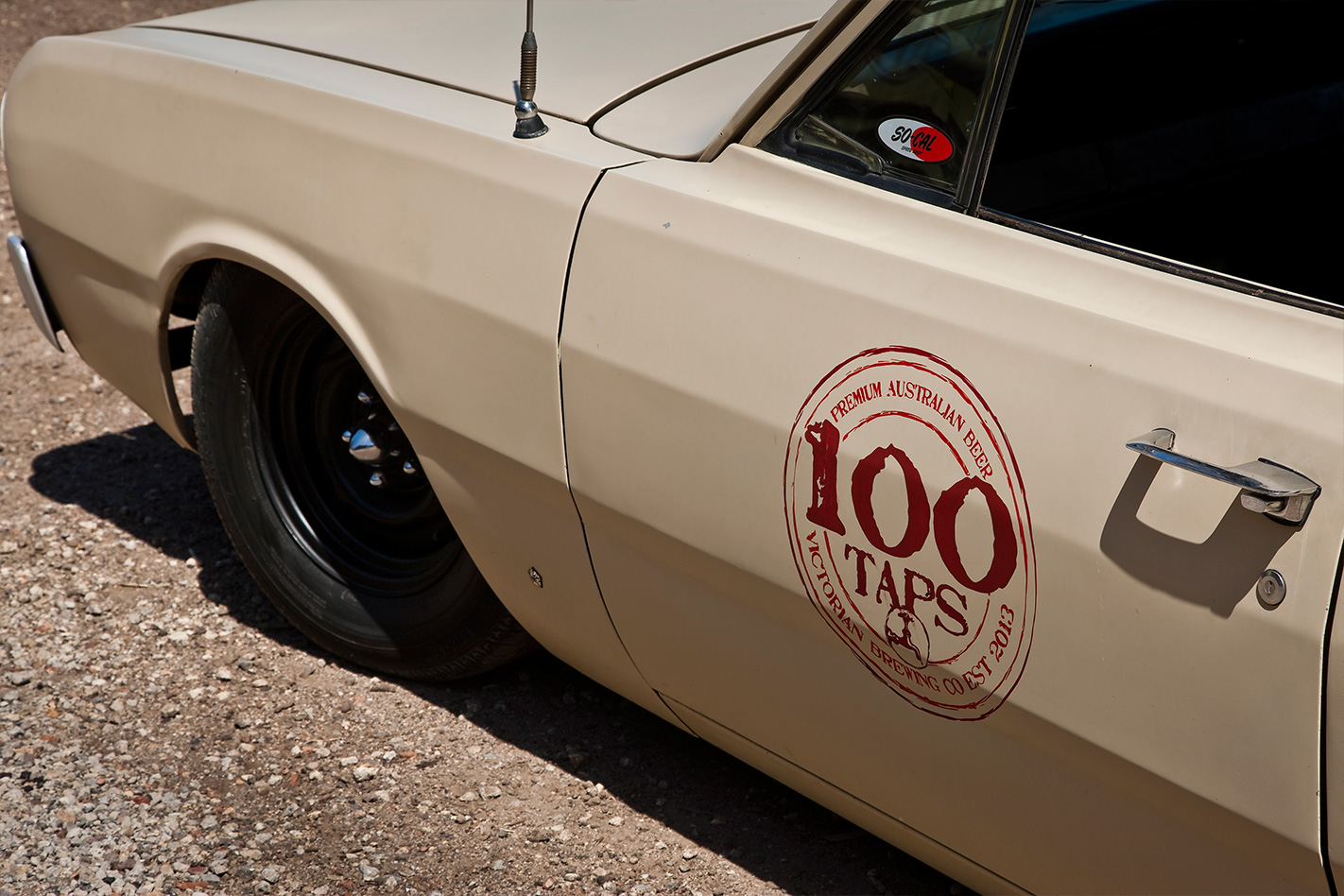 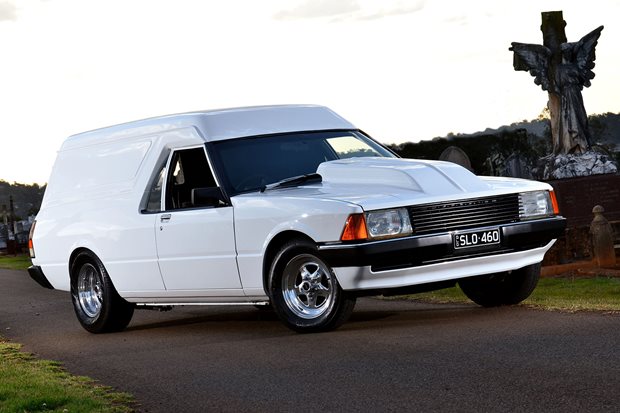 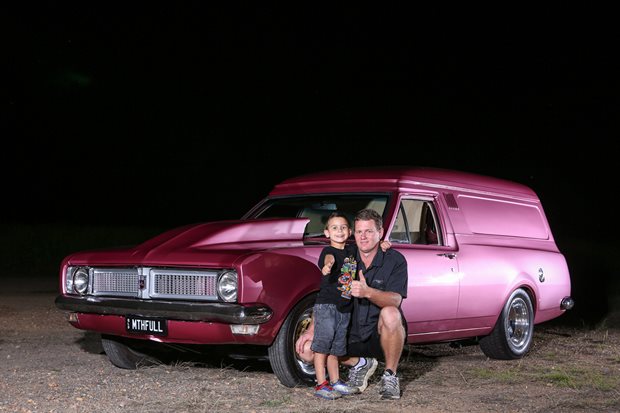