With 1JZ-GTE power, this unassuming XM is driven to the track and runs nine-second passes on radials!

WITH the bonnet, shut, Matt Hohenhaus’s  1964 XM Falcon looks like any other cool cruiser. But in reality, the Falcon features a very clever retro tech conversion.

“Seven years ago this car was a stock cruiser, but since then everything but the chrome and body colour has been replaced or modified,” says Matt. “The original engine was taken out and replaced with a Toyotoa 1JZ-GTE six running on E85, a Garrett GT35R turbo and 70hp shot of nitrous. That combo has made 504rwhp.” Behind the Tojo six banger is a transbrake-equipped Powerglide automatic transmission.

So how fast is it? “The XM has run a 9.93@133.6mph at Willowbank, driven to and from the track on 225/50/15 radials,” says Matt. “It still drives and behaves like a standard car, which is the fun part – catches a few people by surprise! Massive thanks to Justin and Mick from JW Automotive for all the work and support, and Joel from JD Transmissions for the ’Glide.”

The next step for Matt and the XM is to go faster, but first he’ll have to fit a roll cage to meet ANDRA tech. Then watch out! 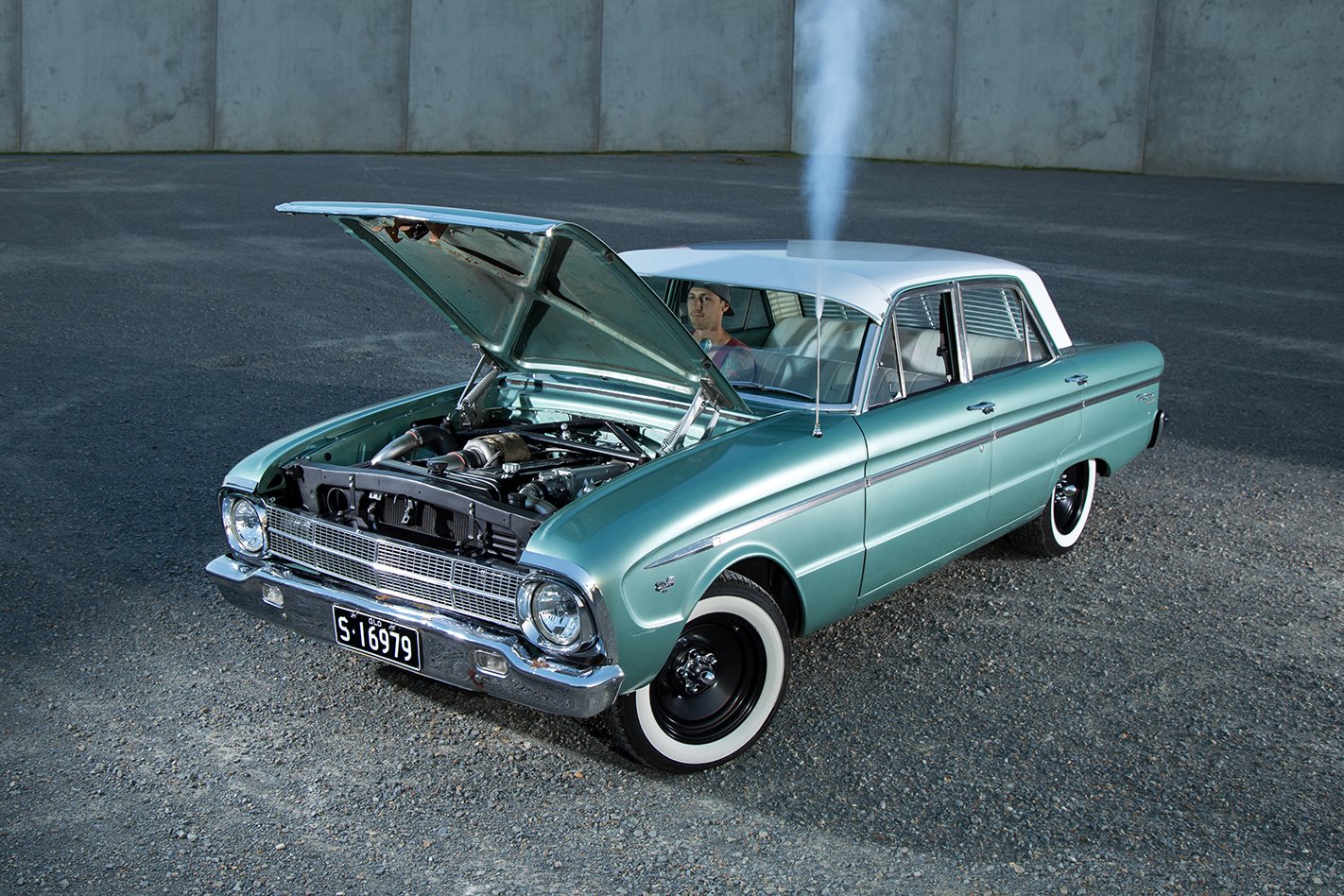 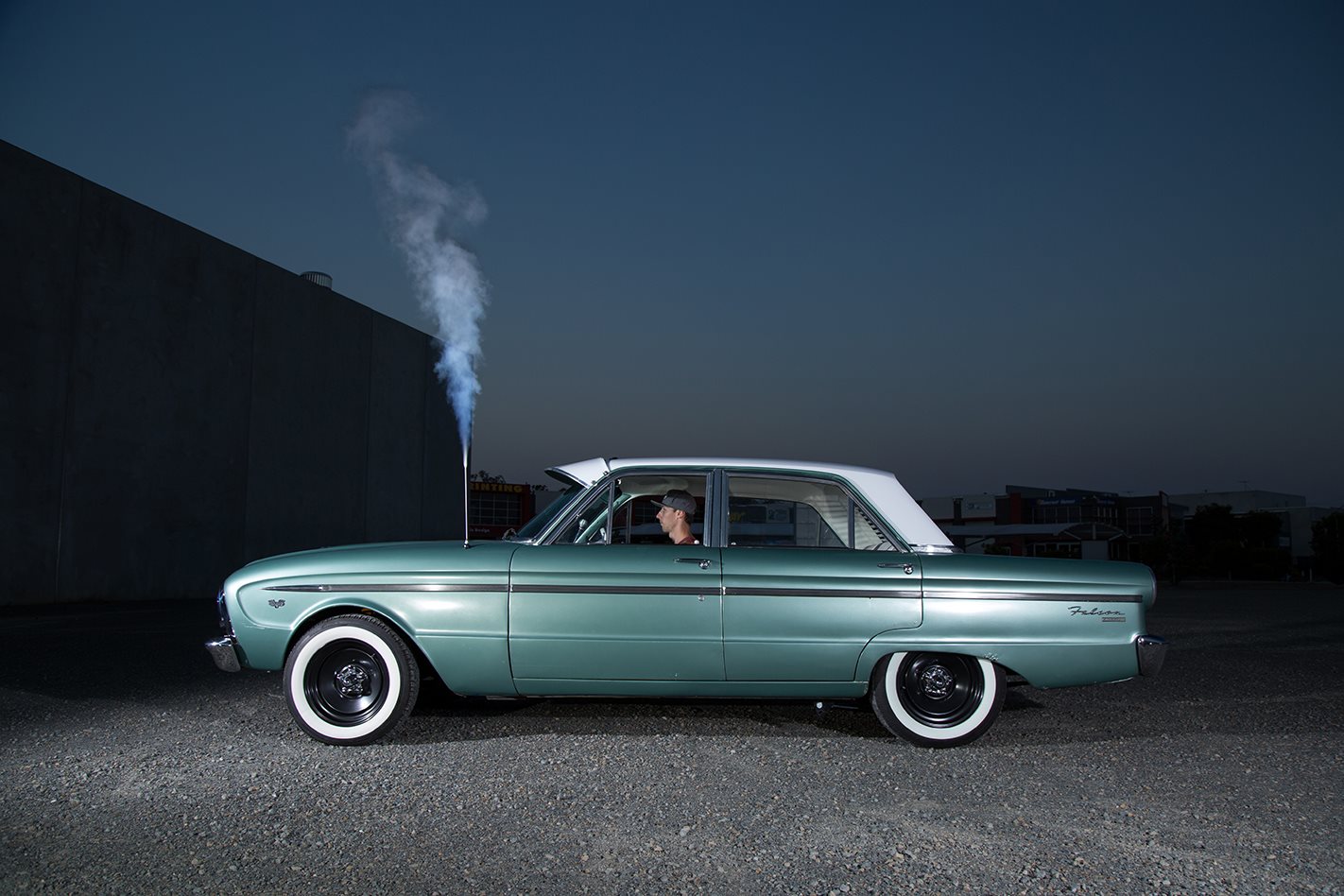 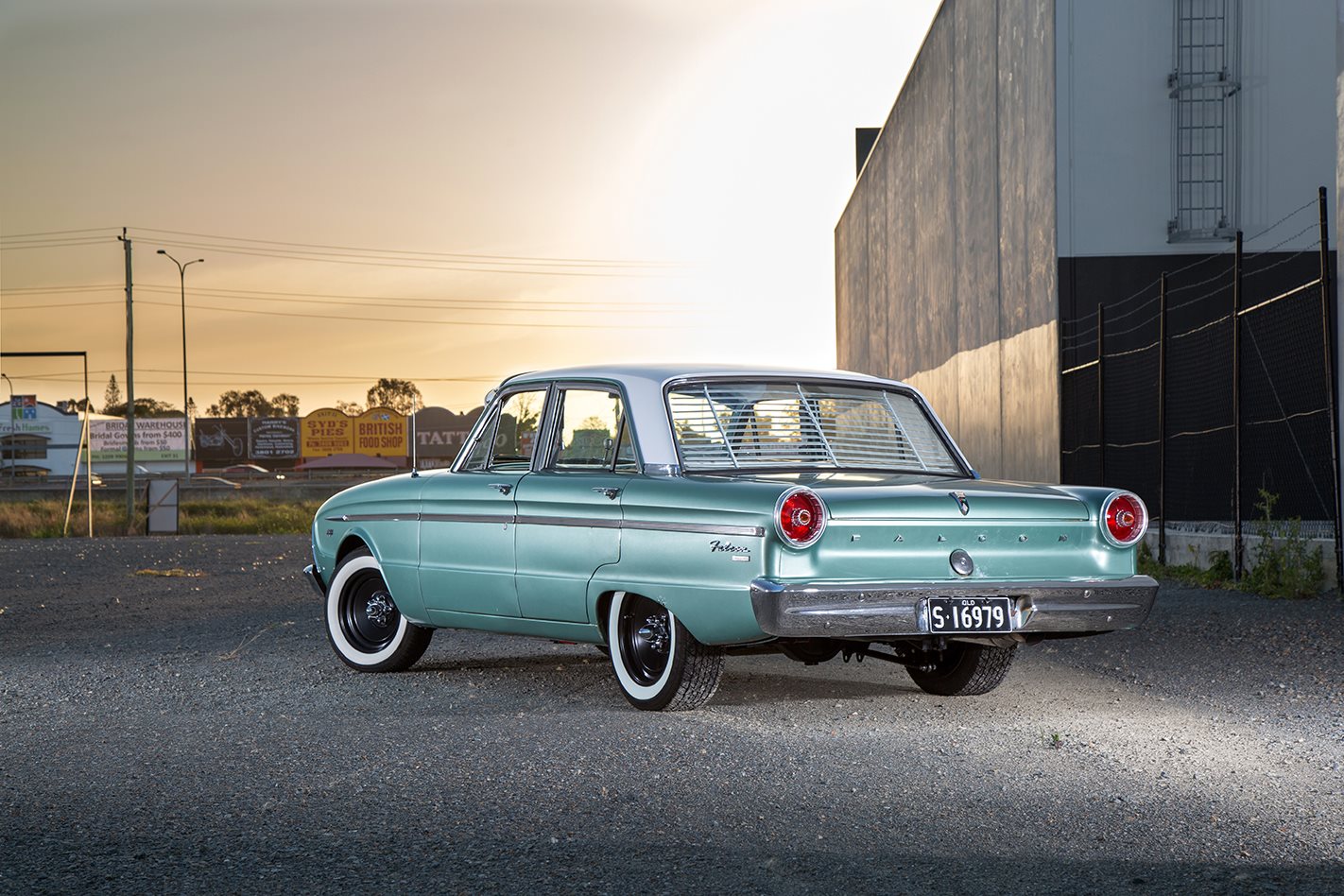 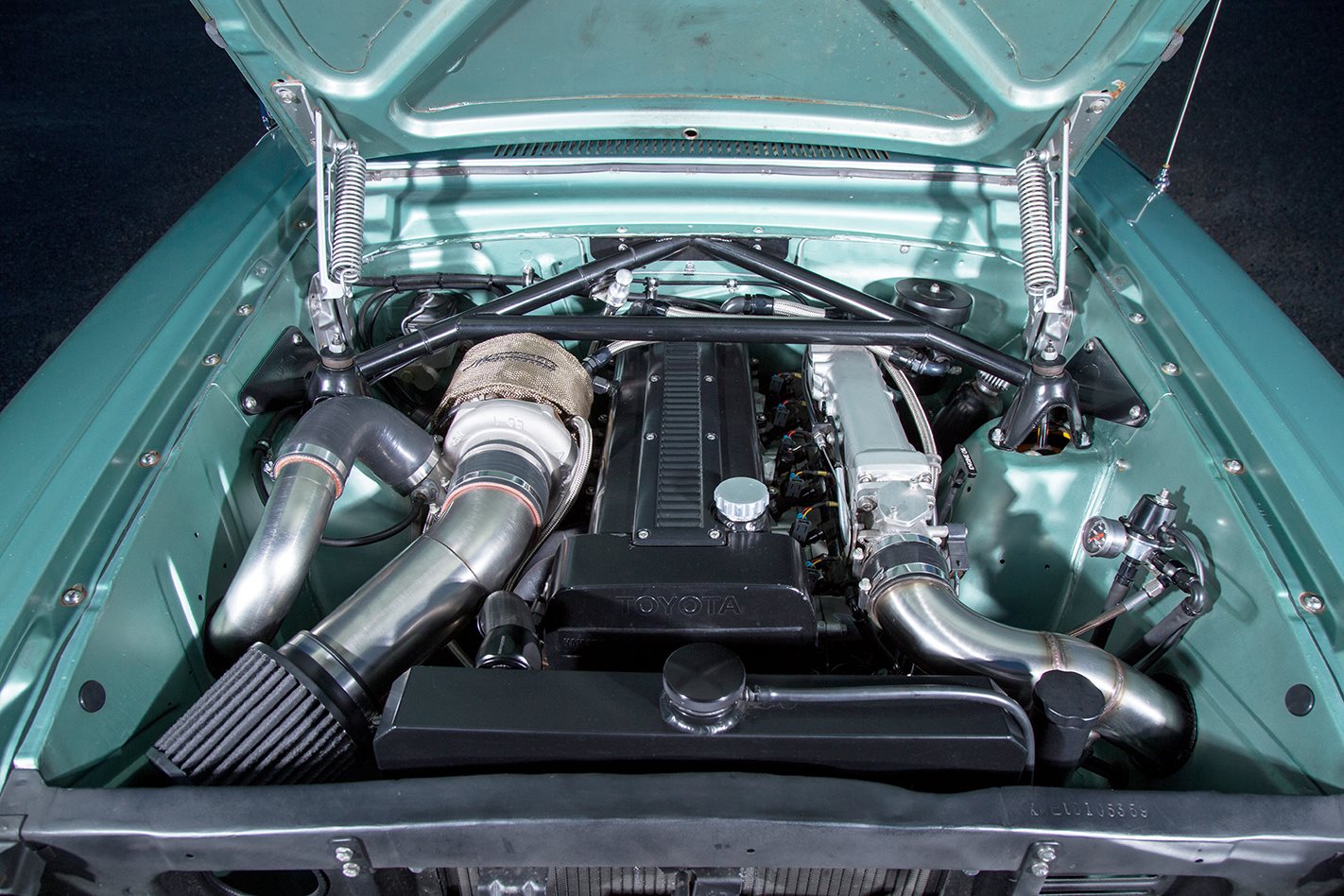 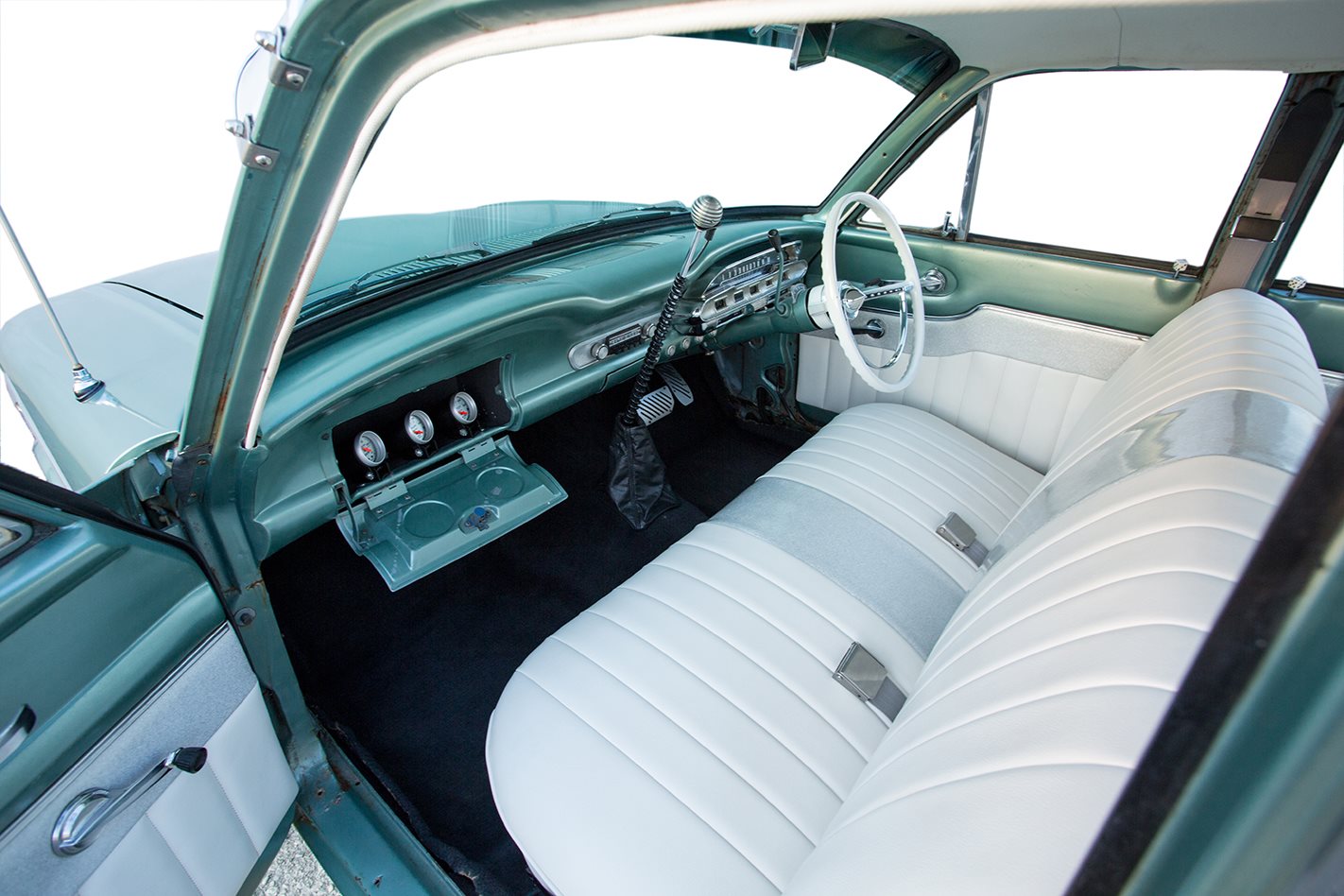 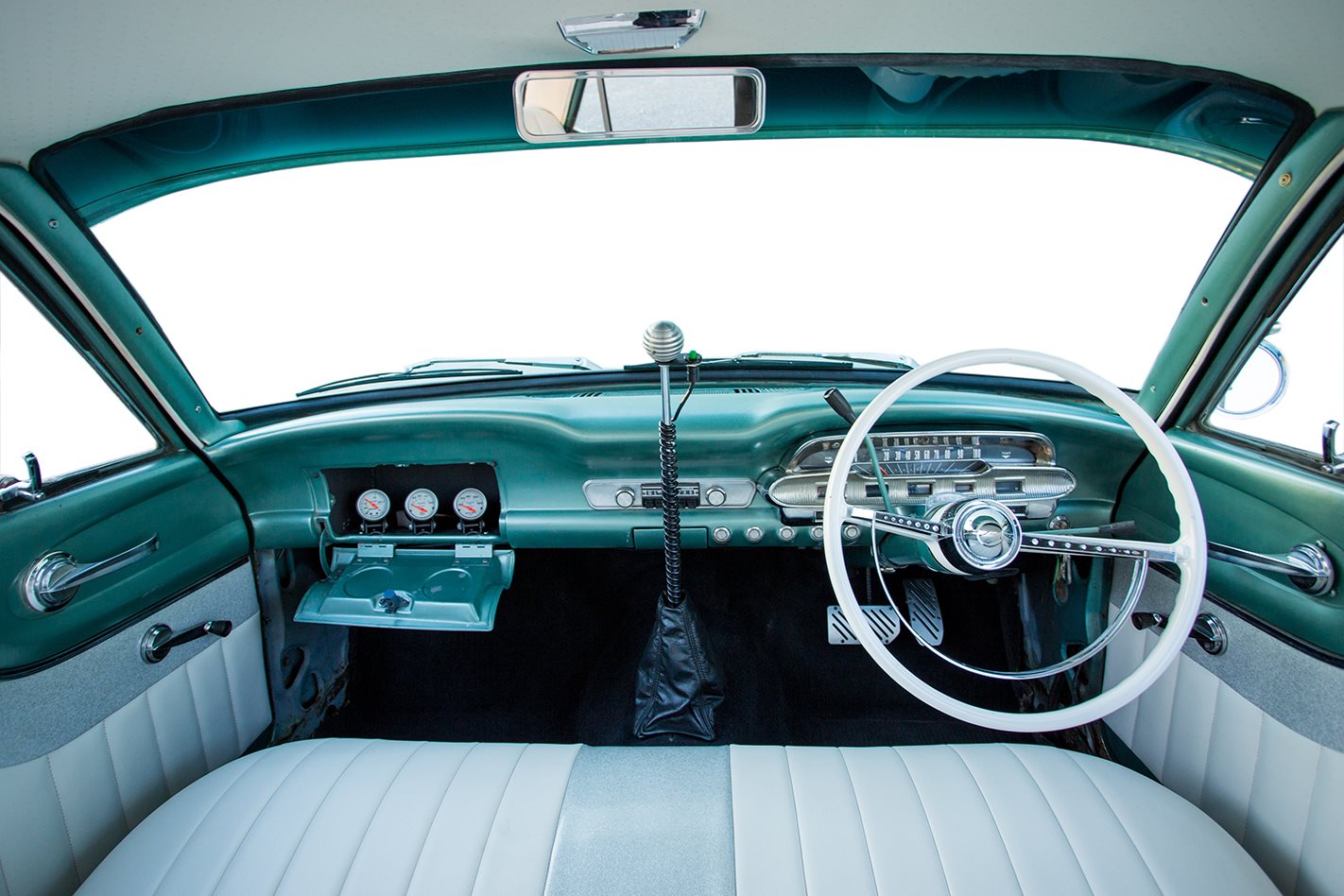