“He owned it for about 20 years, and had been rebuilding it for the past five. Rosie from Port Stephens finished off the upholstery, and then I had the car brought home to Perth. The engine is a 360 small block with 12.5:1 comp, a 0.525in Howards solid cam and extensively ported Mopar ‘J’ heads.

"It was running on avgas, but I had Wayne Smith from Performance Carb Tuning convert it to E85. The gearbox is a manualised 727 Torqueflite, and it has a shortened nine-inch with a full spool and 4.11 gears. I plan on swapping the spool for a Truetrac, and I reckon I’ll get a bigger cam and a few more goodies for the engine too.” 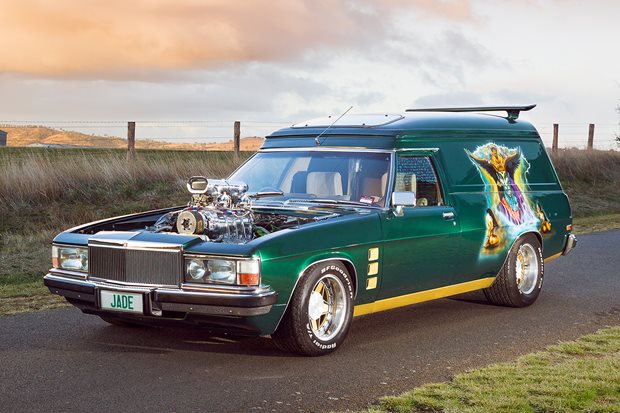 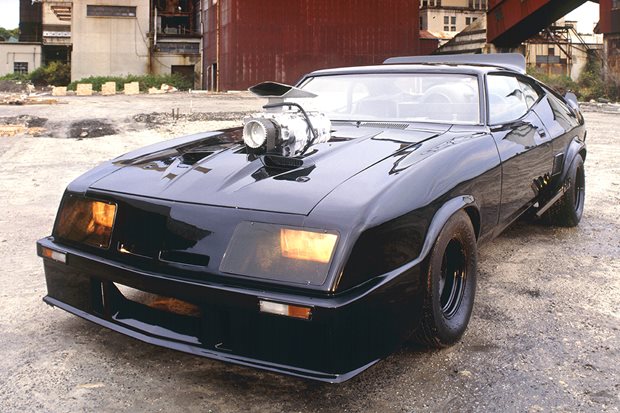 THE REAL STORY OF THE MAD MAX XB GT FALCON

Mad Max: Fury Road is creating a new generation of fans, but you can't beat the magic of the original. If you've never read it before, this is the true story of The Last of the V8s 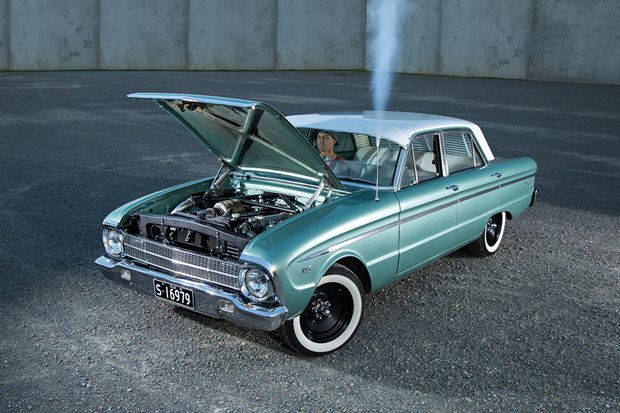 With 1JZ-GTE power, this unassuming XM is driven to the track and runs nine-second passes on radials! 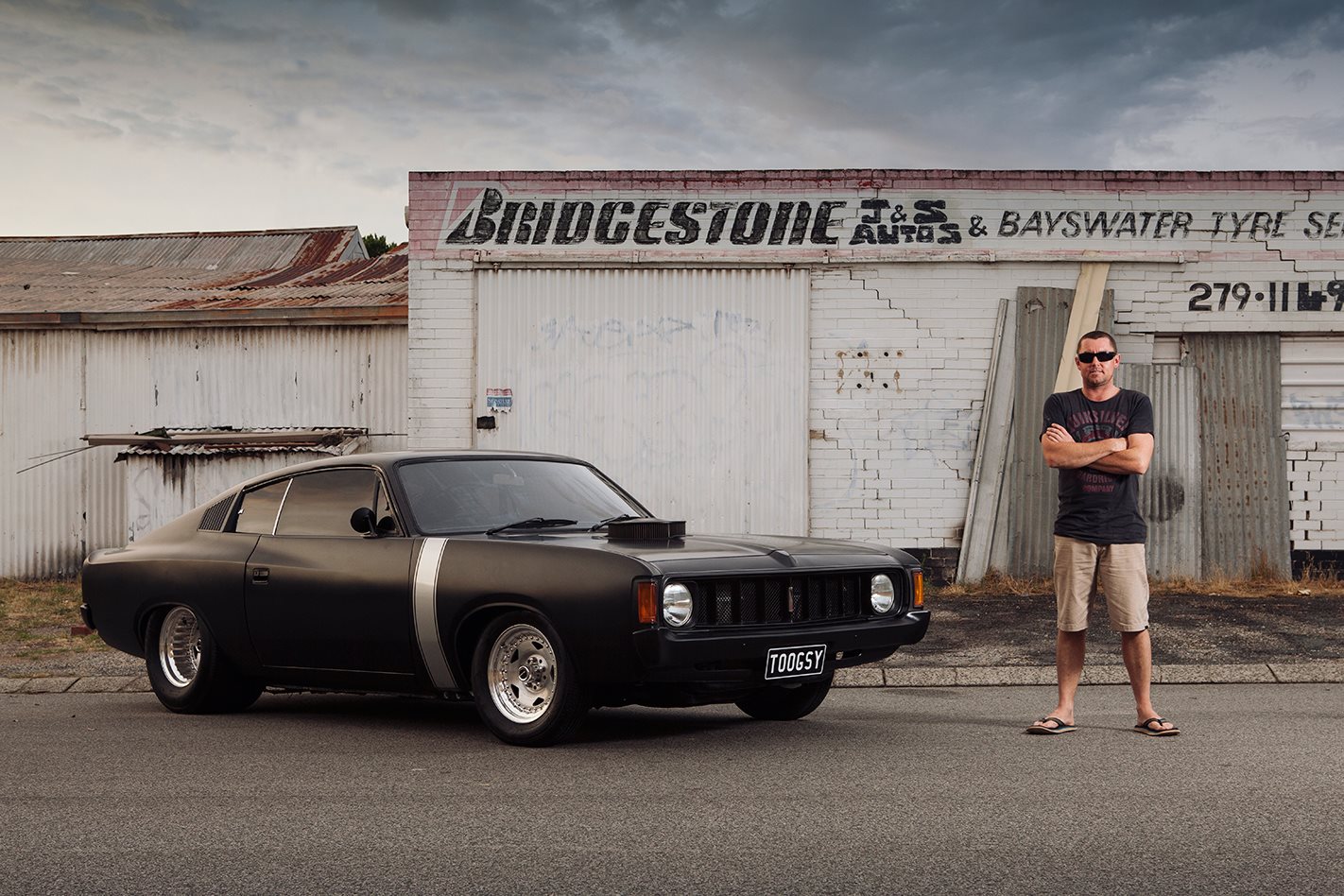 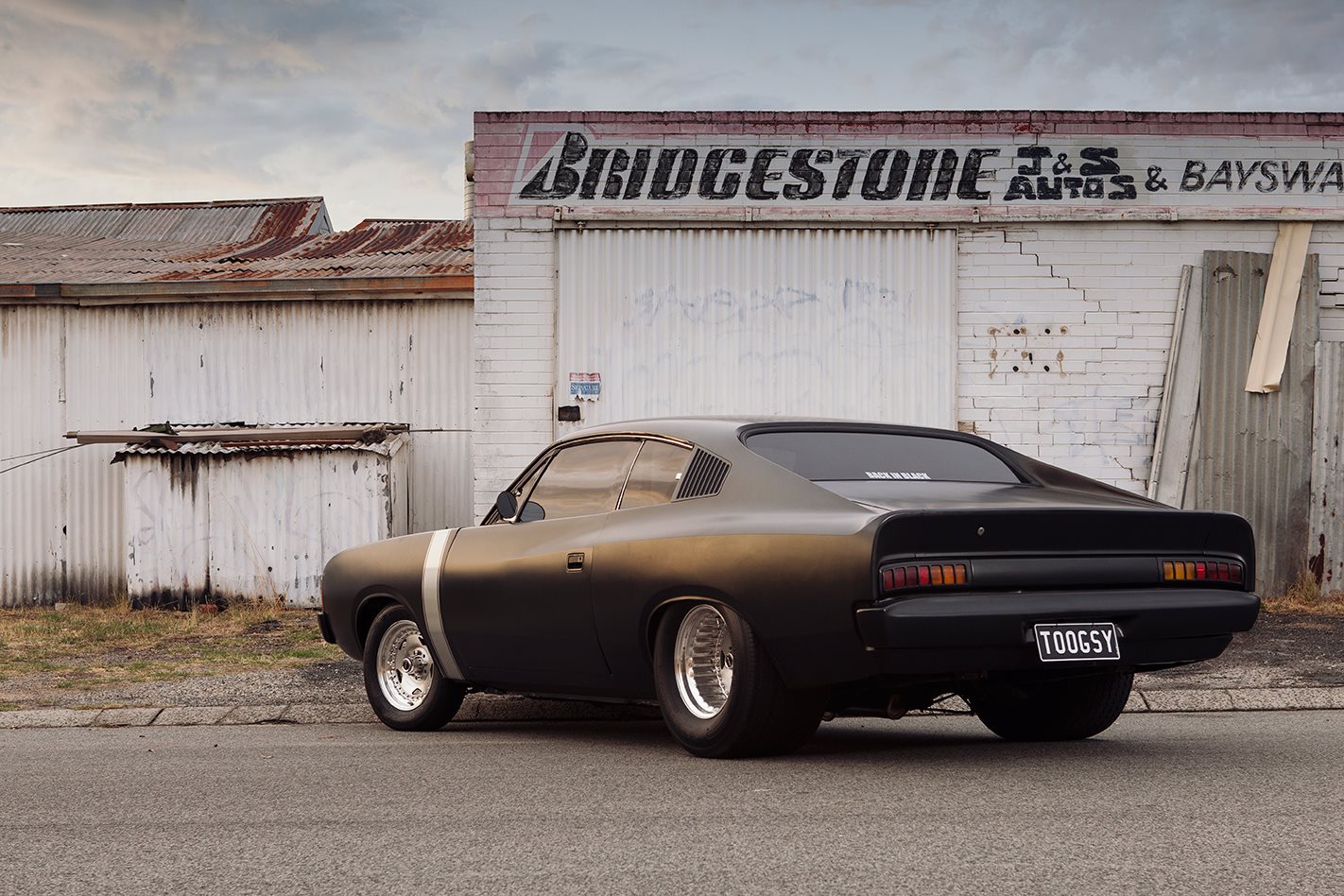 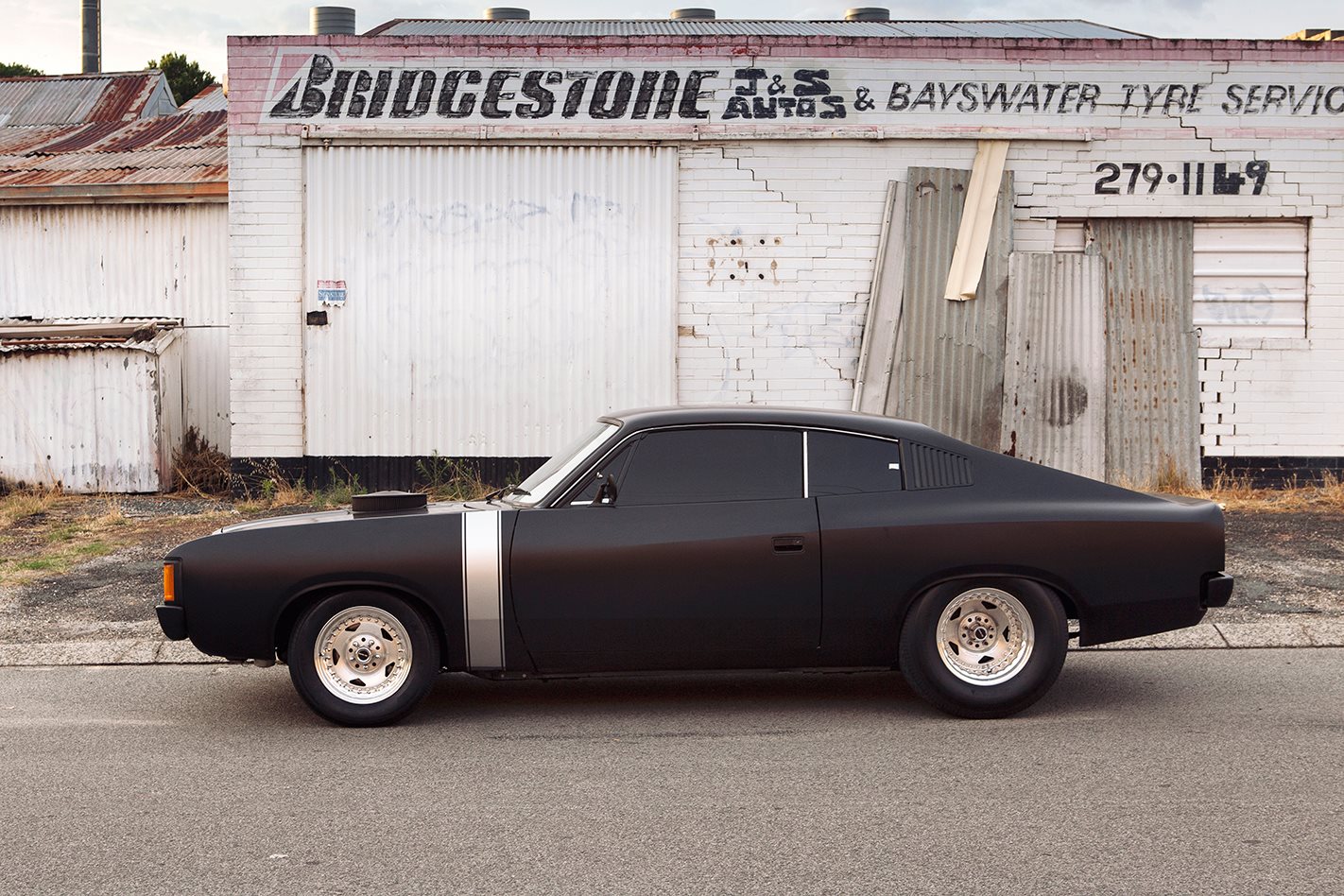 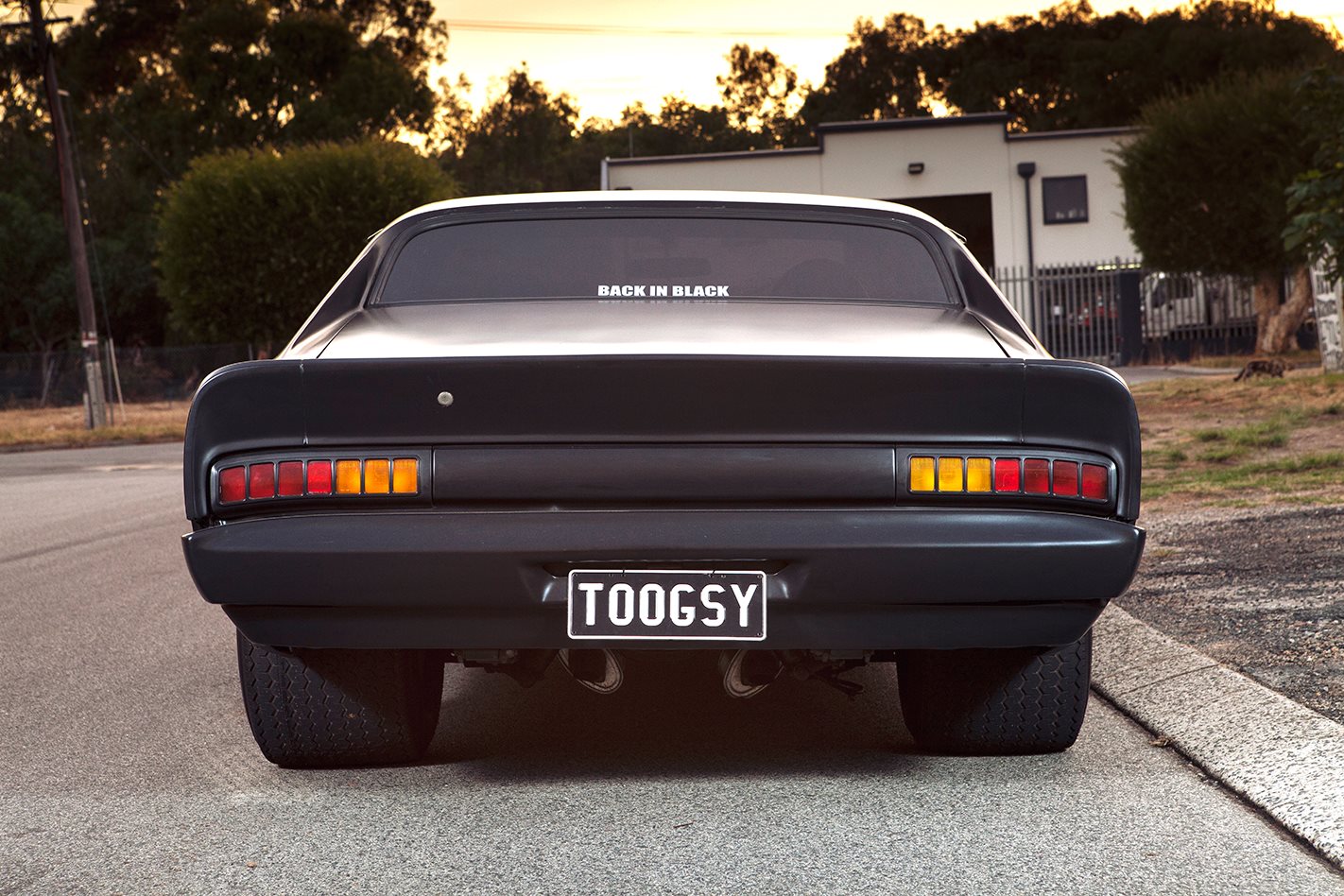 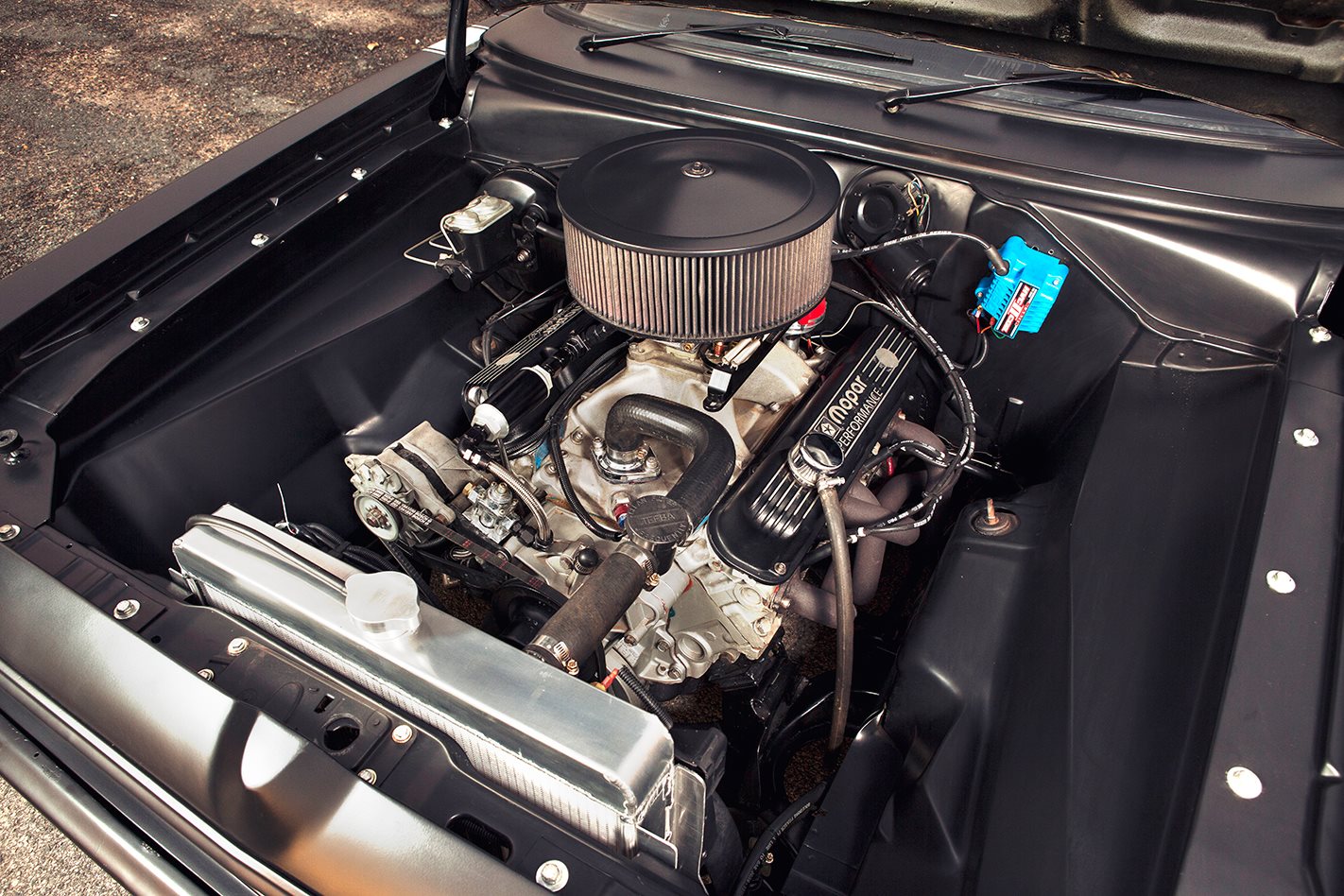 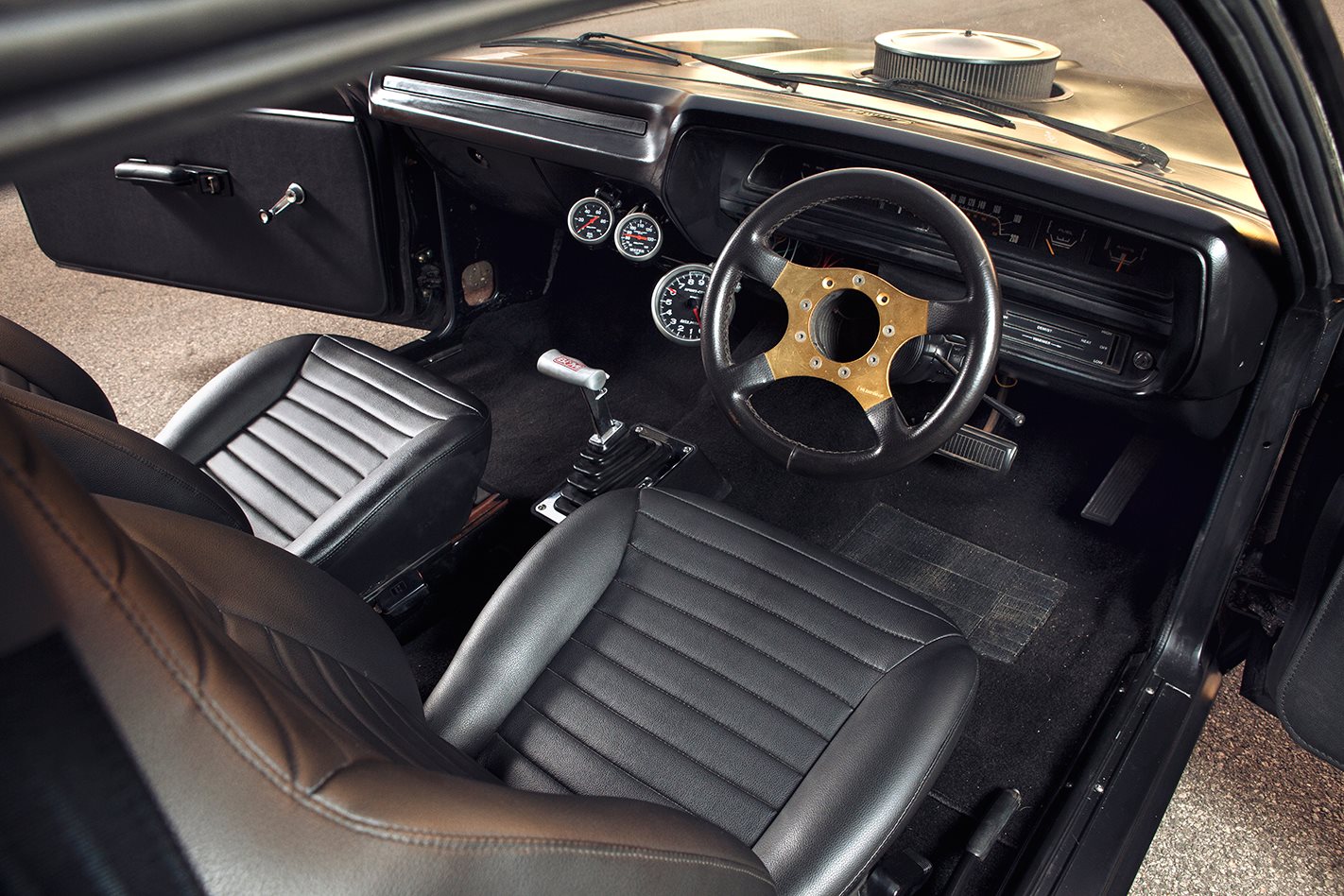 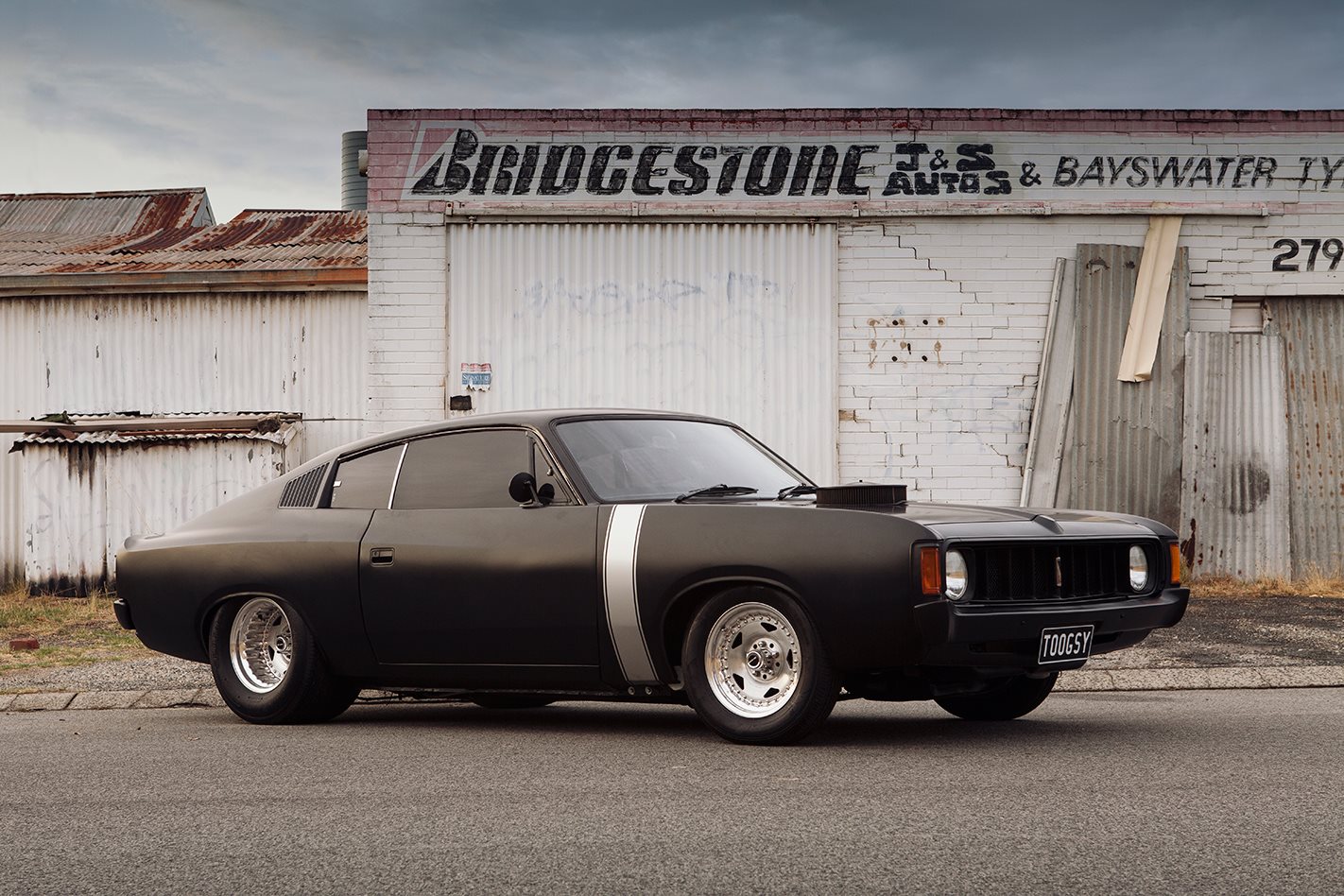