AS HEIST thrillers go, Ronin leaves a fair bit to be desired: the plot is convoluted but paper-thin, character development is virtually non-existent, and there’s a distinct lack of heart about the whole affair. There’s also English actress Natascha McElhone’s comical attempts at an Irish accent. 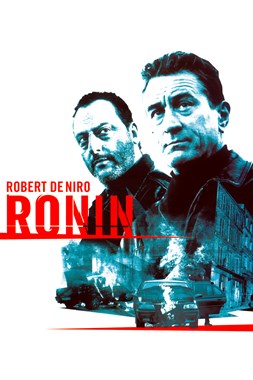 So why watch it? Two words: Car chases. Some of the most spectacular and realistic ever committed to celluloid, in fact. The plot concerns a group of mercenaries brought together by young Irishwoman Deidre (Natascha McElhone), who wants them to steal a briefcase for the IRA. The group – Sam (Robert De Niro), Vincent (Jean Reno), Larry (Skipp Sudduth), Spence (Sean Bean) and Gregor (Stellan Skarsgård) – are cagey about the plan, and understandably so: they don’t know what’s in the briefcase, and they’ve never met before so have no reason to trust one another. Nevertheless, they make plans to ambush a convoy that’s carrying the case. Cue lots of gunfights, double-crosses, and yes, some awesome high-speed car chases.

The first takes place in Nice as the gang ambush the convoy. Sam and Vincent, in a V8 Merc, attempt to pick off the two escort cars so that Larry, in an awesomely nitrous-boosted Audi S8, can take out the Citroën XM containing Anonymous Bad Guy #1 and the briefcase (we know he’s a bad guy as he’s wearing dark sunglasses). They battle down the highway along the Riviera before ducking and weaving through the tight laneways of Nice’s Old Town.

Then there’s a truly epic eight-minute chase through the streets of Paris, involving a BMW M5 E34 and a Peugeot 406. The tension really ratchets up when they enter a motorway tunnel against the direction of traffic – watching the Beemer and Pug trying to take each other out while dodging oncoming cars (and leaving plenty of carnage in their wake) is edge-of-the-seat stuff. 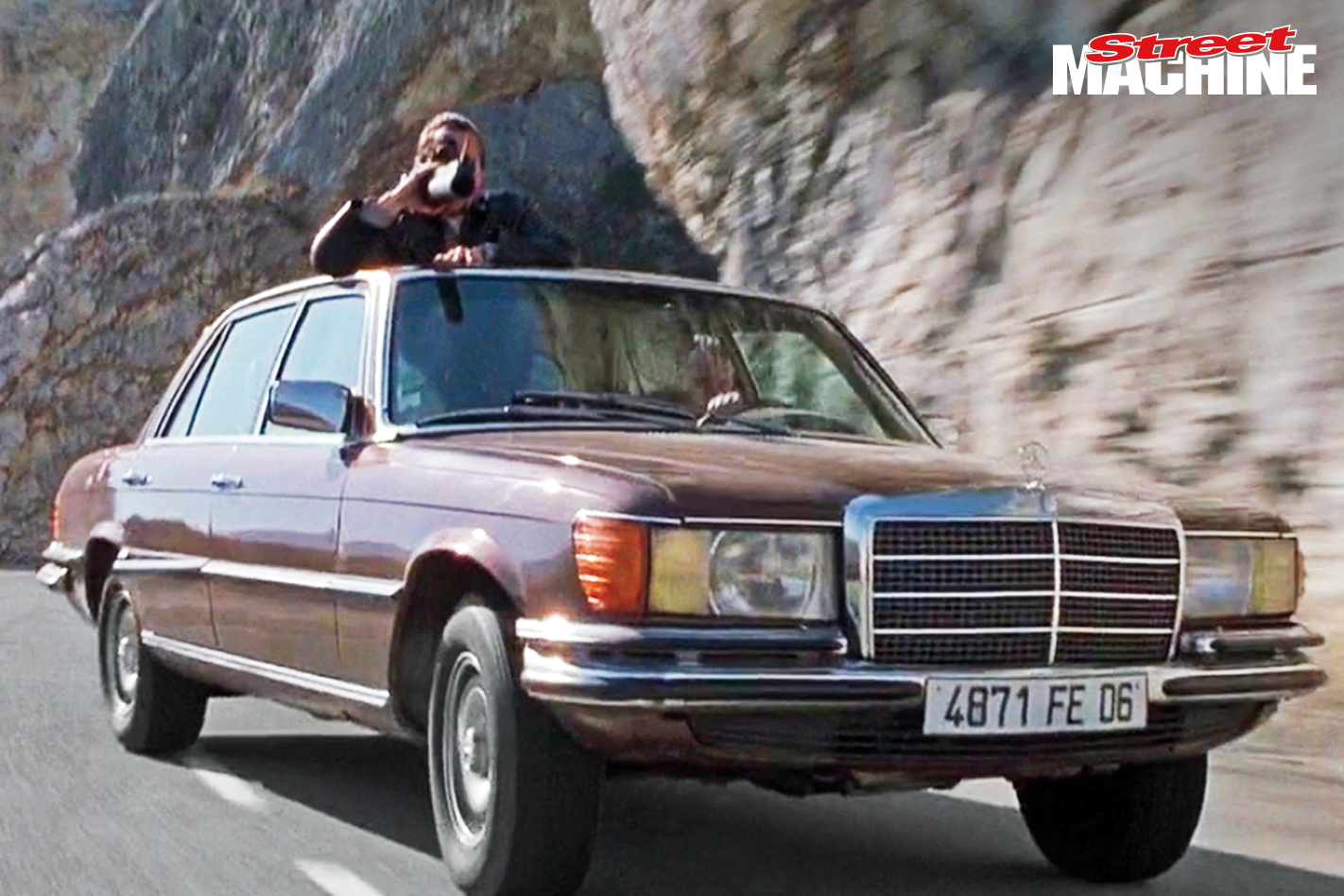 The chases are expertly directed by former amateur race driver Frankenheimer, who had form when it came to celluloid car action with films like The French Connection II

(1975) and the motor-racing classic Grand Prix (1966). All the chase scenes in Ronin were filmed live, at speeds of up to 193km/h and involving around 150 stunt drivers; Frankeheimer even occasionally rode along. 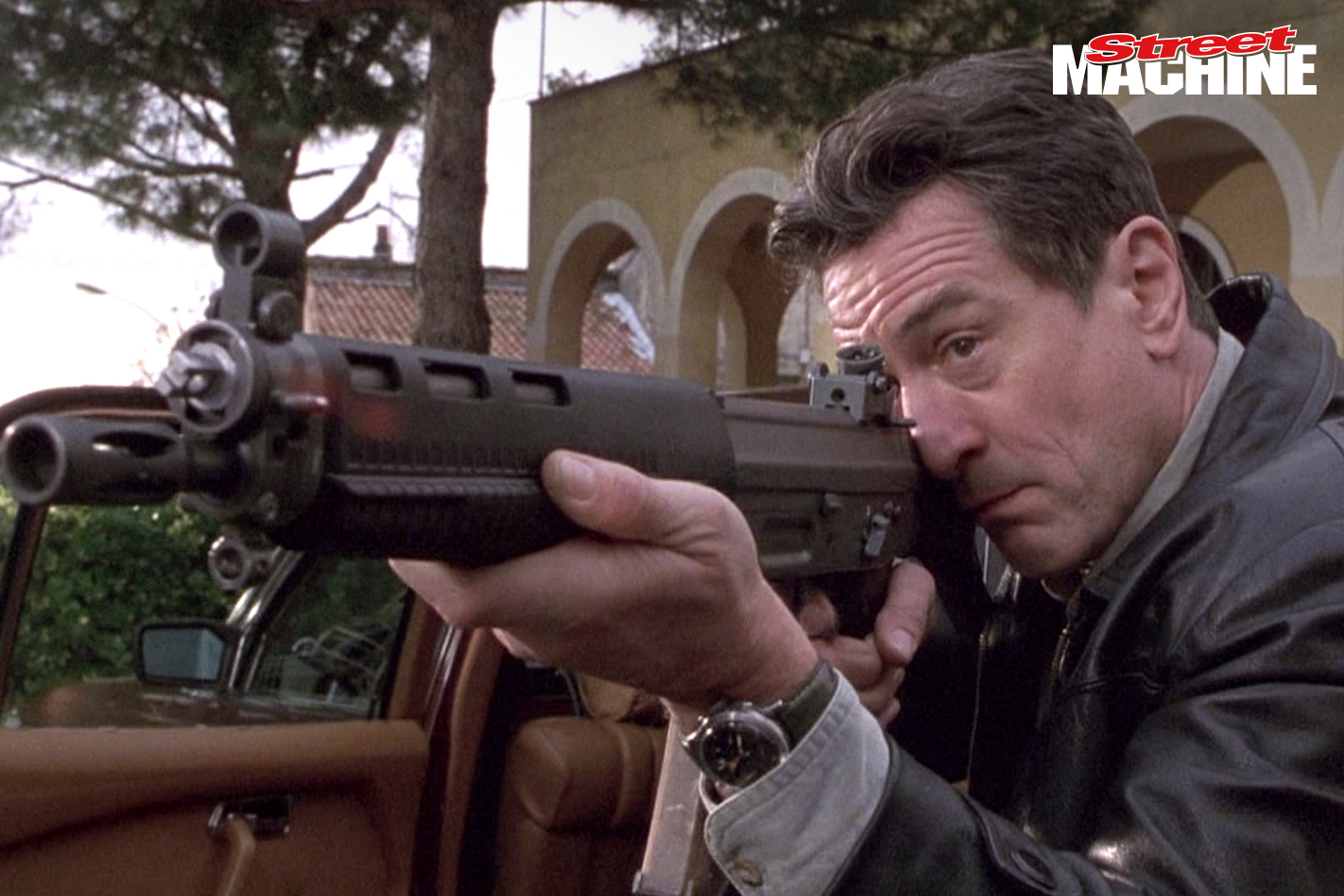 The car chases in Ronin have rightly earned a reputation as some of the best ever filmed, so brilliantly staged, directed and edited you’ll find yourself jumping straight to those scenes again and again. The rest of the film is a stylish yet fairly run-of-the-mill thriller with a plot full of holes, so it’s best to just turn off the brain and wait until the engines rev. 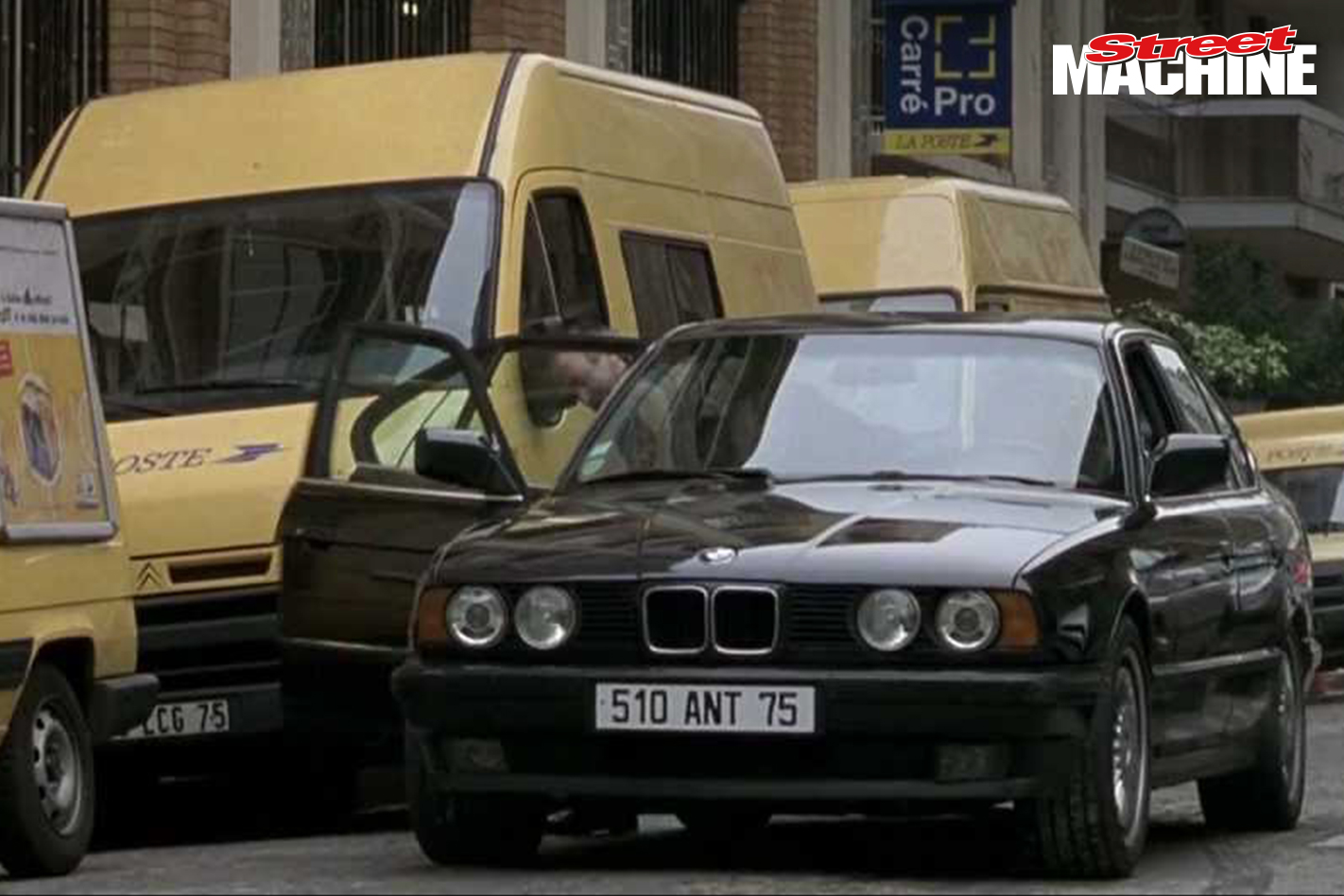 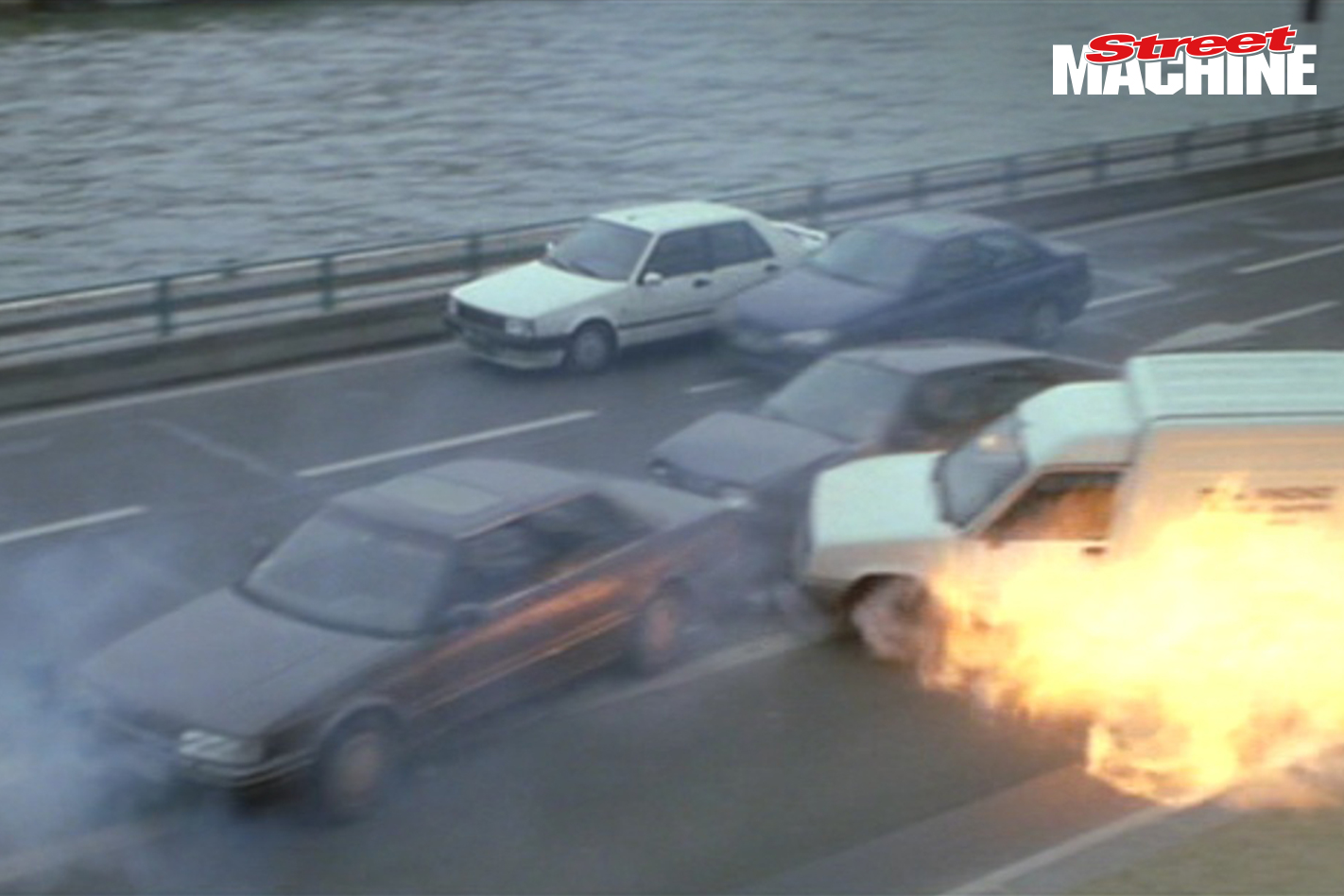 Skipp Sudduth, a keen amateur racer, did nearly all his own stunt driving in the chase scenes