BACK in the day you had to soak rego labels in water to stick them to the windscreen, Bluegrass jeans were sexy and Mike wanted to be king of the road in his XY GTHO Phase III. In his way was Fox, who dominated the street racing scene with his 1970 Dodge Challenger, Fox 1. 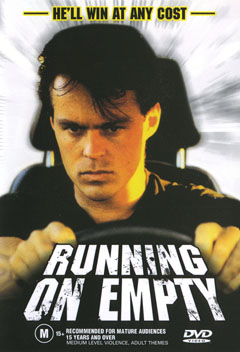 Oh, yeah! This movie is a street machiner’s wet dream and not just for the smorgasbord of muscle from the 50s to the 70s. Running On Empty also taps into the spirit of the Aussie car culture in a way few car movies manage.

“I like cars. Maybe soon there won’t be any,” Mike tells spunky love interest Julie (Deborah Conway). “Maybe we’ll all be riding around in solar-powered wheelchairs like a bunch of robots. I wanna do something for myself. I don’t wanna get pushed around and told what to do all my life.” Then there’s Rebel, the blind service station attendant and relic from the 50s (magnificently played by Max Cullen) who owns a sensational blown ’57 Chev that he drives at night. He might as well, since he’s blind.

“It’s not the speed that hurts, you see. It’s the sudden stop,” he says in one of his great monologues. “I tell you man, 140 miles an hour blind, you just feel that speed.” They all come together because Mike wants to beat Fox and keep his model girlfriend Julie who likes wearing short skirts and micro shorts — and dating winners.

Sadly his 14-second HO ain’t fast enough so he goes Outback to race some rednecks and raise the money for mods. On the road he meets Rebel who appreciates the Falcon — “That’s a sweet noise you got there, man” — and Mike’s desire to win street races. After the rednecks torch the Falc, Reb helps Mike rebuild it with parts from cars going to rust in the bush.

A nasty accident puts Mike off the road and to Julie’s disgust he calls it a day but he’s spurred back into action when his mate, Tony, gets a touch-up by Fox and the gang. It’s hard to imagine that this would ever happen in real life, but Rebel lets Mike race his Chev to exact revenge. “Tell me true, man. Is she the most or is she the most?” he asks when Mike sits behind the loud pedal. “I’d give my eyes all over again just to race that dream wagon, like in the good days. It hurts to think of someone else at the wheel.” 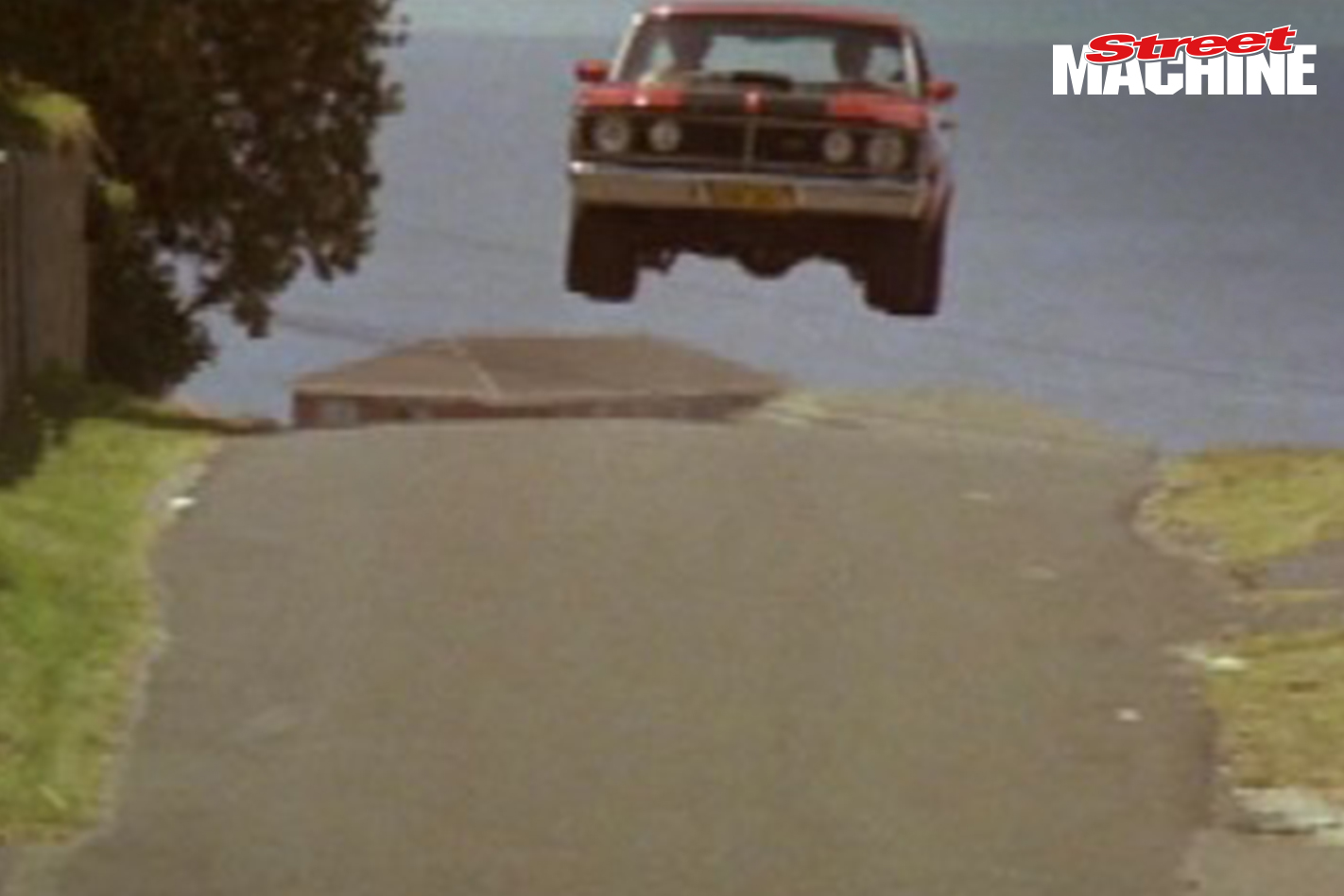 As you’d expect from what is essentially a thinly plotted 80s teen flick, Mike proves to be too good and Fox doesn’t take it very well at all. Watch out for great cameos from Graham ‘Auntie Jack’ Bond and an out-of-character Penne Hackforth-Jones who describes one gang member as a “pervert, car-freak deviate” in one of her highlights.

IT’S all about the cars. And there are dozens of them — you can have lots of fun spotting the wobbly continuity as models miraculously change between cuts. See if you can spot where an HT Kingswood turns into an HK, while the hero GTHO, which isn’t really one at all, undergoes something of an evolution through the film.

But who cares? Overall, this is the quintessential Aussie car flick. It celebrates an era which is wistfully remembered by those who lived in it, while also embracing a large part of the street machining ethos that remains today. “I gotta move, man, like a bat outta hell.” 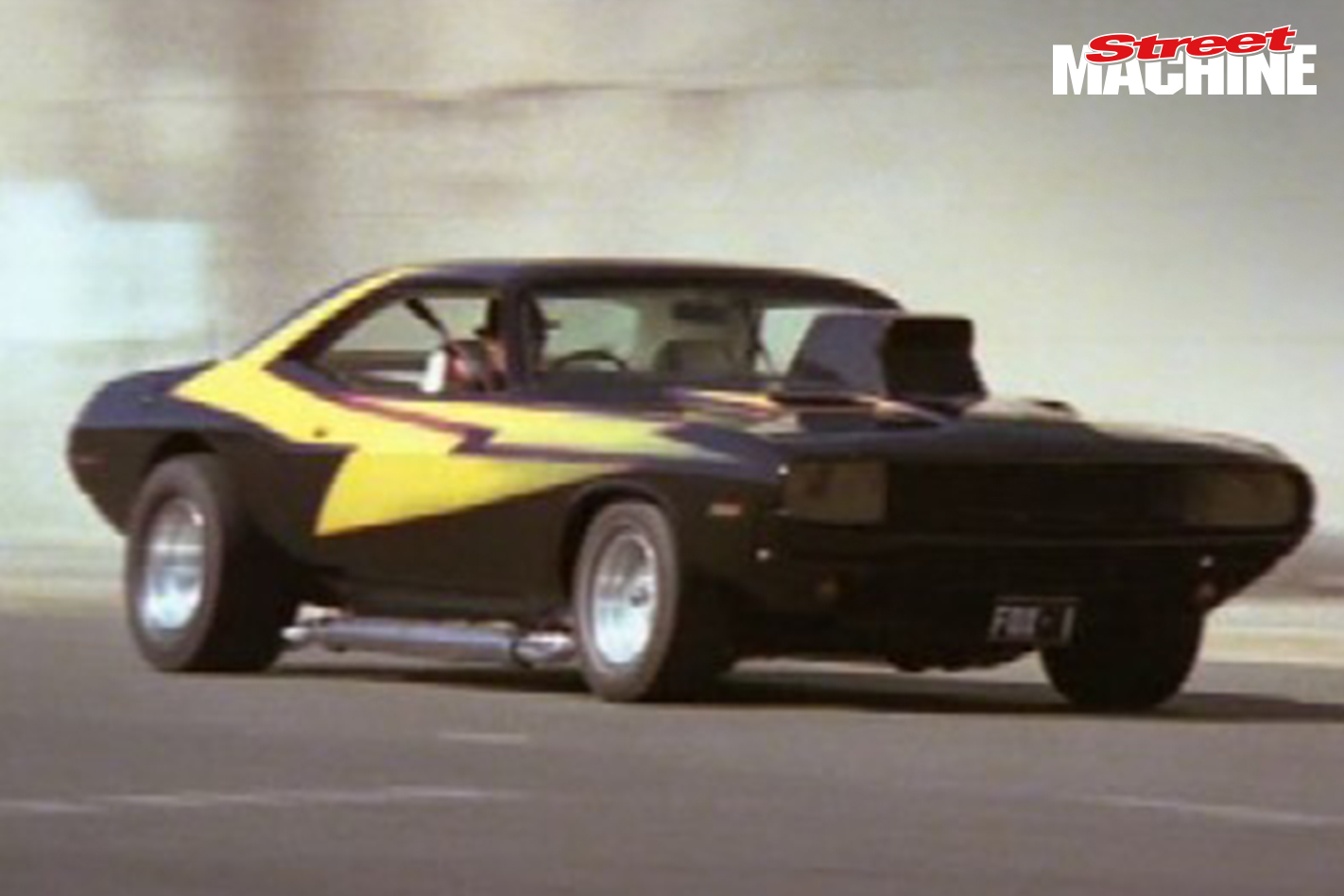 Deborah Conway was lead singer for Do Re Mi at the time of filming and the movie got a bit of a box office boost with her appearing topless in it.